Since its introduction in 1938 until 2003 when the last one rolled off the assembly line, Volkwagen has built more than 21,500,000 aircooled Beetles. Yes, that's a lot. Surprisingly, though, it's part of what makes Luigi di Gioia's '64 Beetle all the more impressive... It's astoundingly rare to find classic, unrestored examples in such condition, let alone modified extensively. Luigi's Beetle still wears its original paint which gives way to perfection throughout the car. However, despite its untouched nature, Luigi wasn't afraid to make some changes. 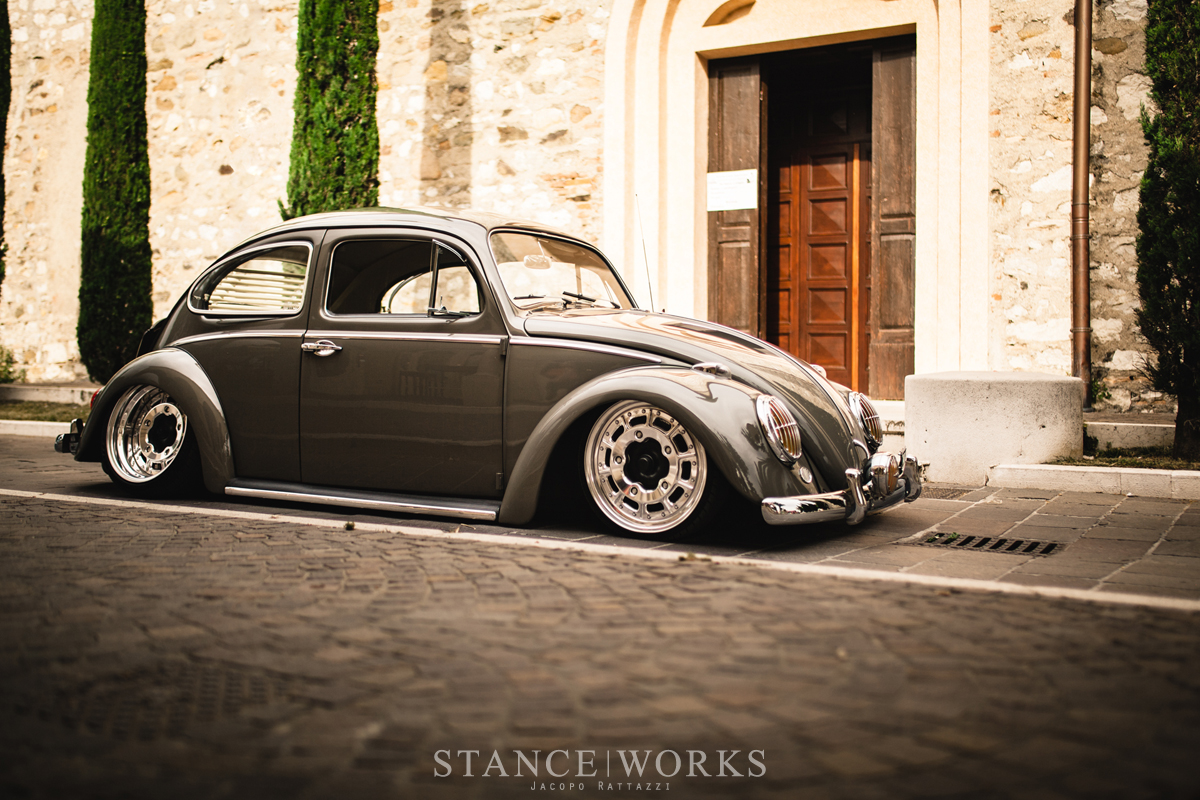 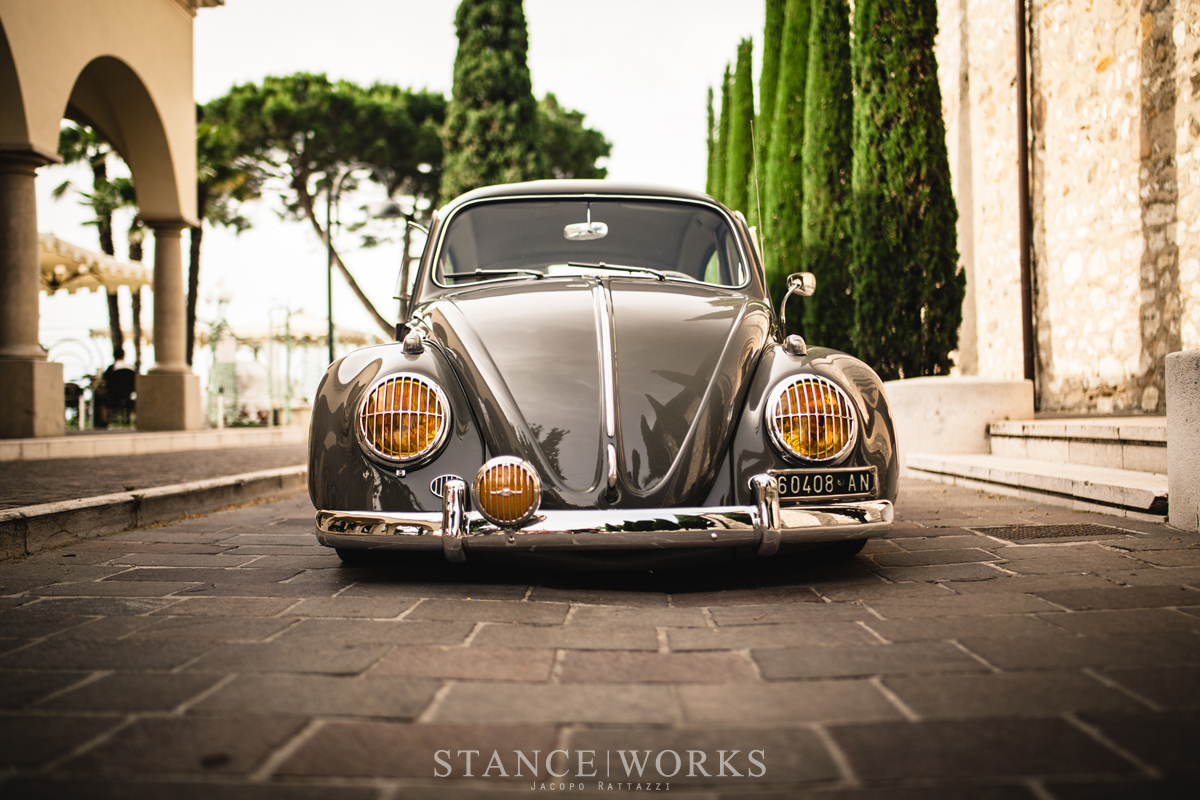 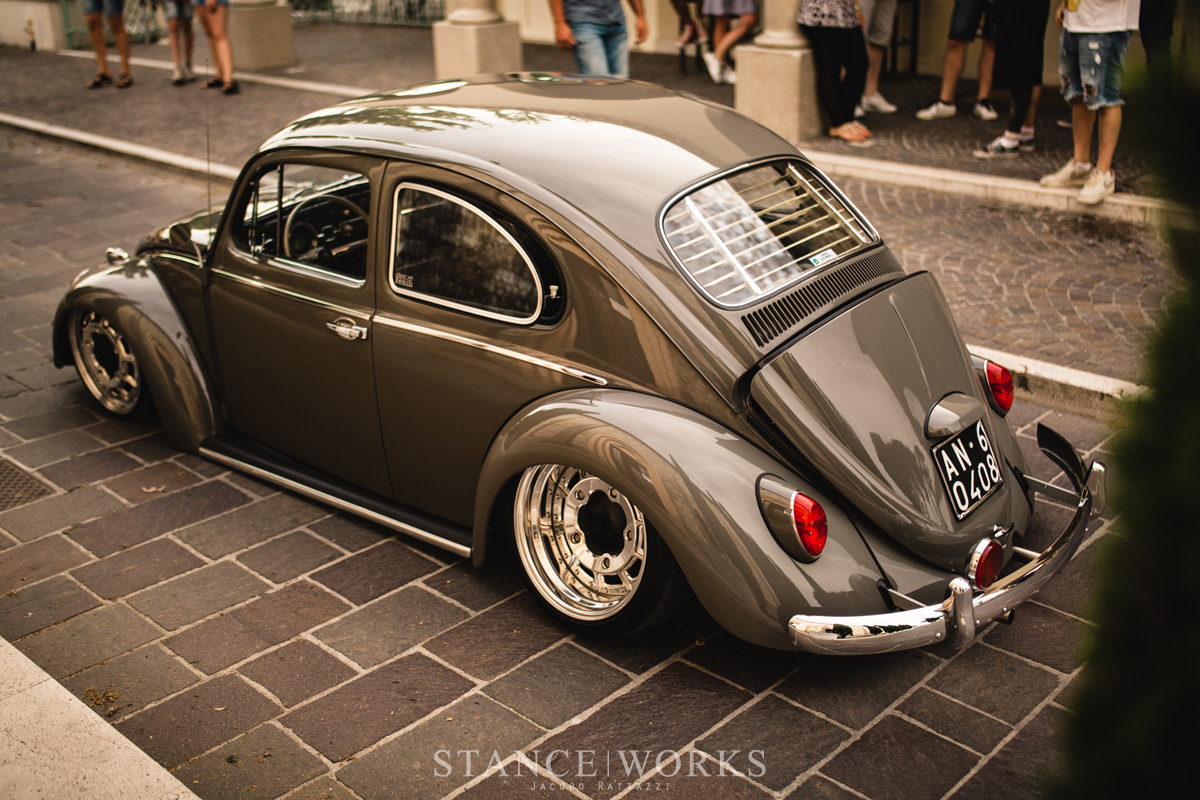 There are undoubtedly a handful of aircooled enthusiasts reading this, frustrated beyond belief that Luigi di Gioia would do such a thing to a "true survivor," one of the cars that made it through the tests of time unscathed and preserved to a degree that rivals "bubble cars," but for Luigi himself, it was the perfect place to start. He found the car at a former Volkswagen workshop in central Italy, untouched by anything, including time itself, although that means maintenance and attention too. Equipped with a trailer for the car's sake, he hauled the car back home to Lake Como to begin the build of his dreams. 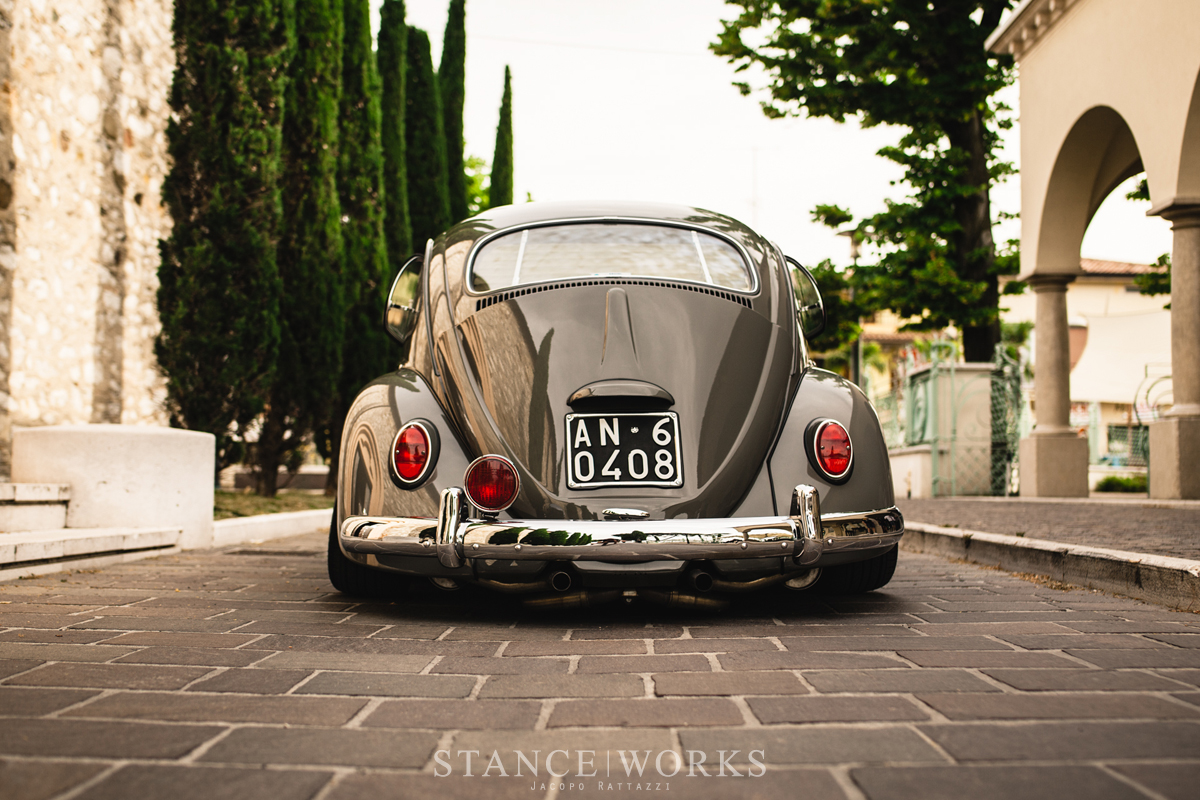 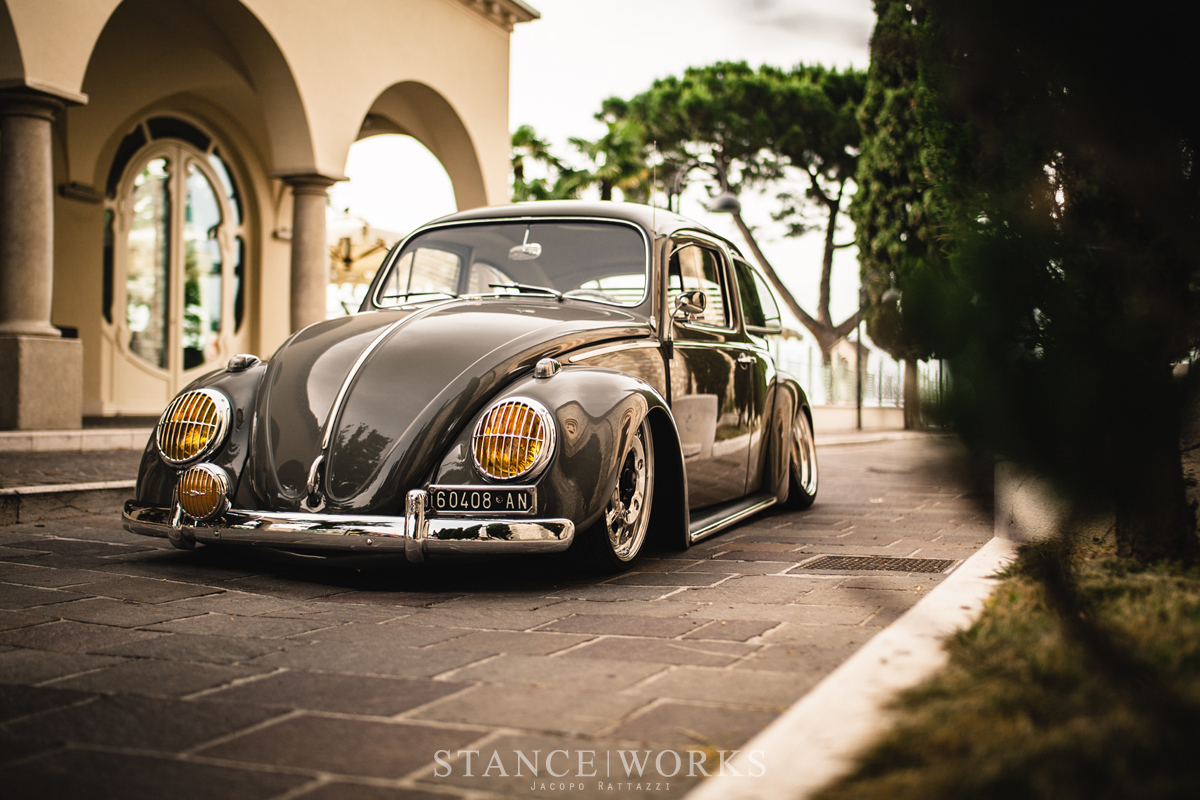 Luigi enlisted the help of Classic Car Fenili to undertake the legwork of the build after penning out his overall plans. With the original shape of the car in such spectacular condition, step one was to preserve everything, which called for a quartz paint treatment by Carciege of Como with Pomponazzi products. The result, as is obvious, is a level of shine rarely seen on 55-year-old paint. 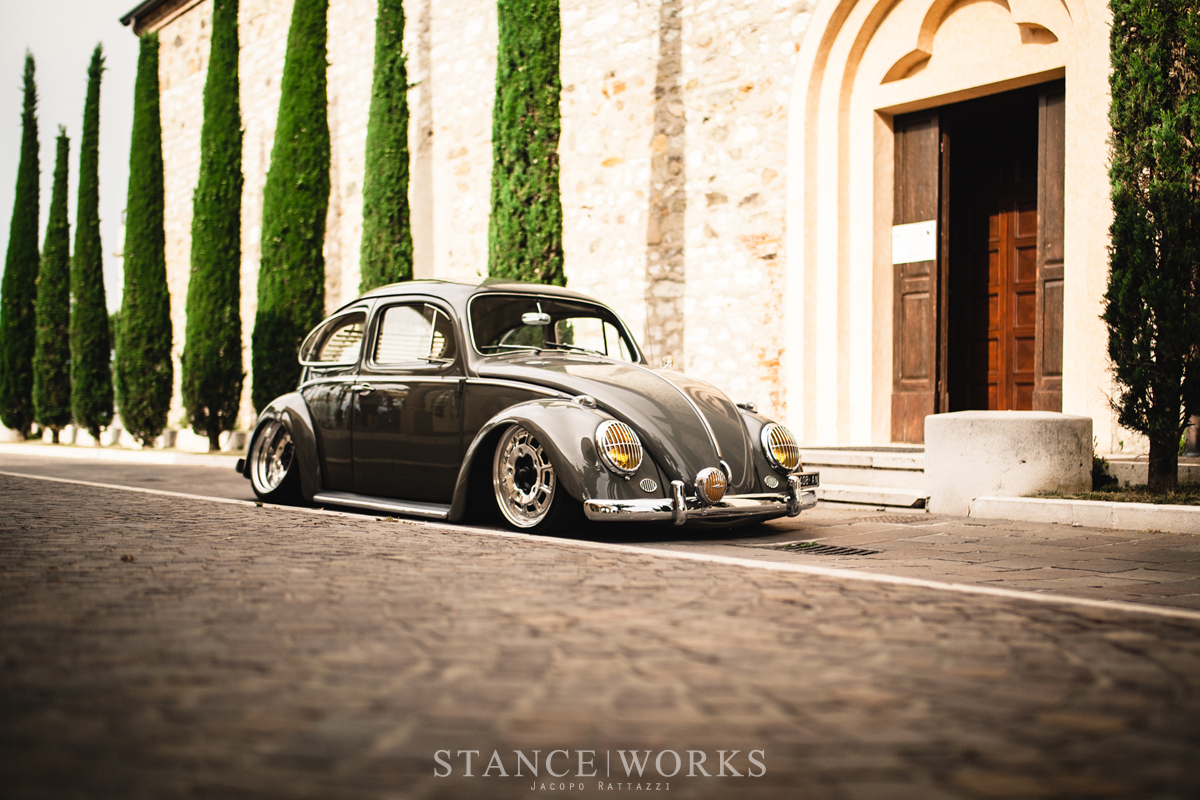 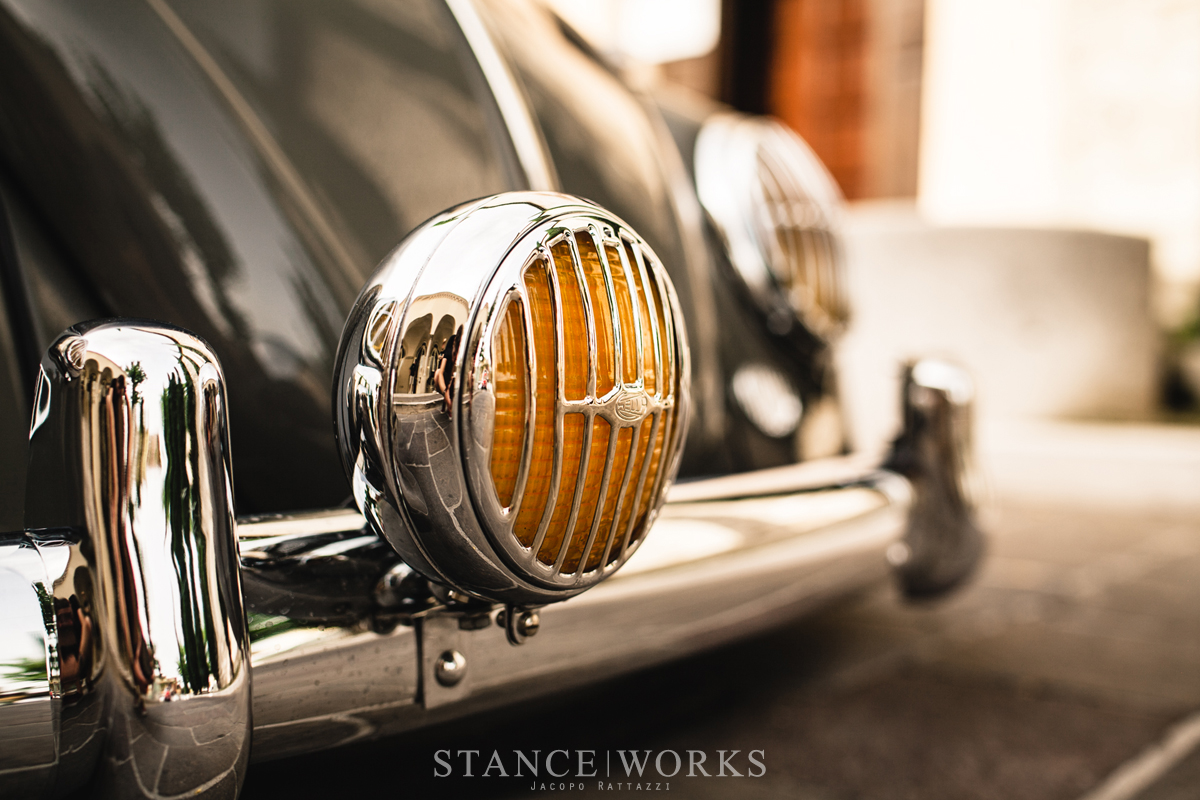 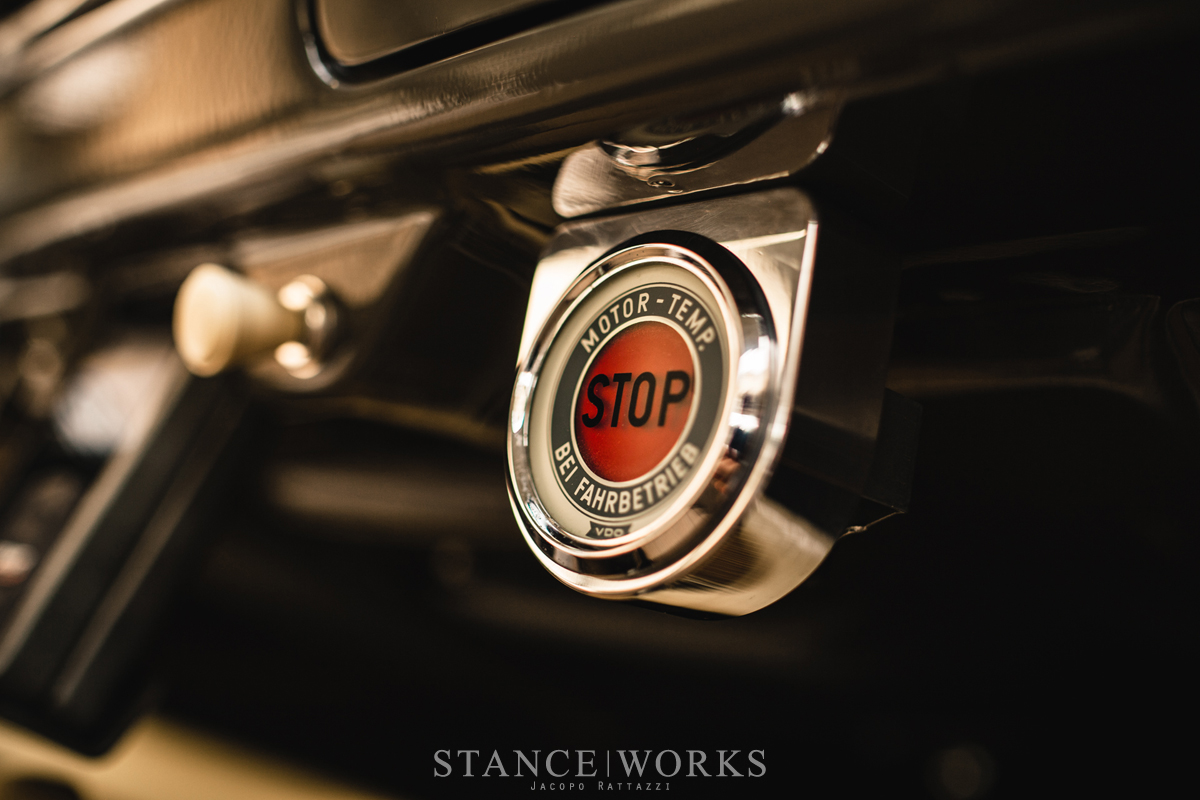 Inside, the same level of attention to preservation was given, too, with the only changes being the addition of an original '64 VDO tachometer and a pair of matching VDO clocks/timers. It requires a bit of snooping for evidence of modification on the inside, but once the original ash tray is opened, the Air Lift Performance 3P controller is revealed inside, revealing some of the modern changes made beneath the car's aesthetics. 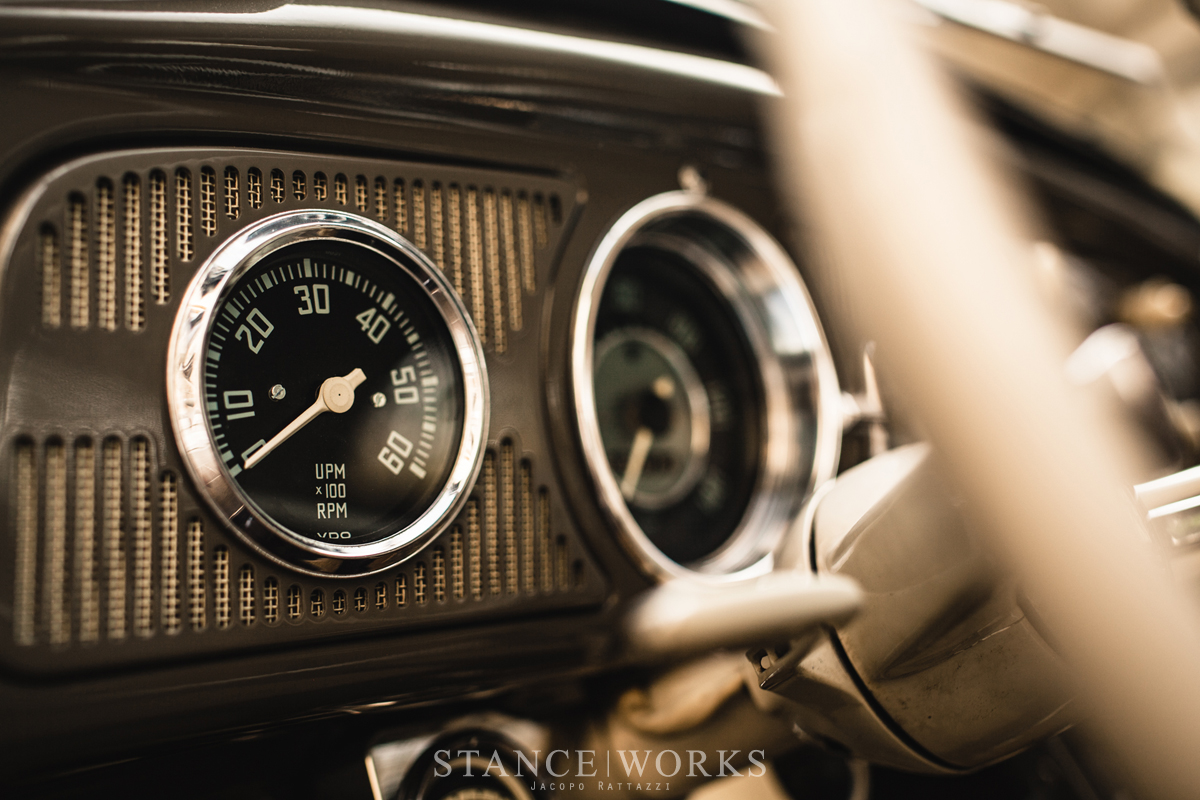 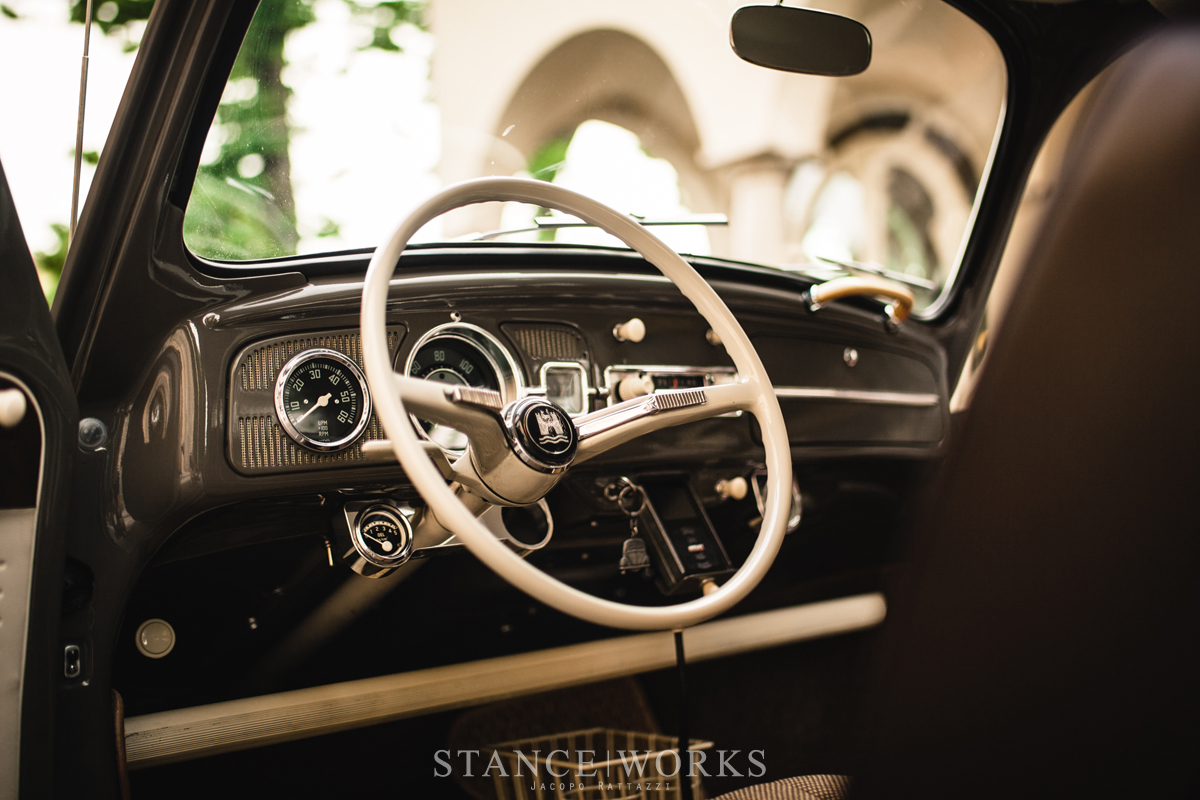 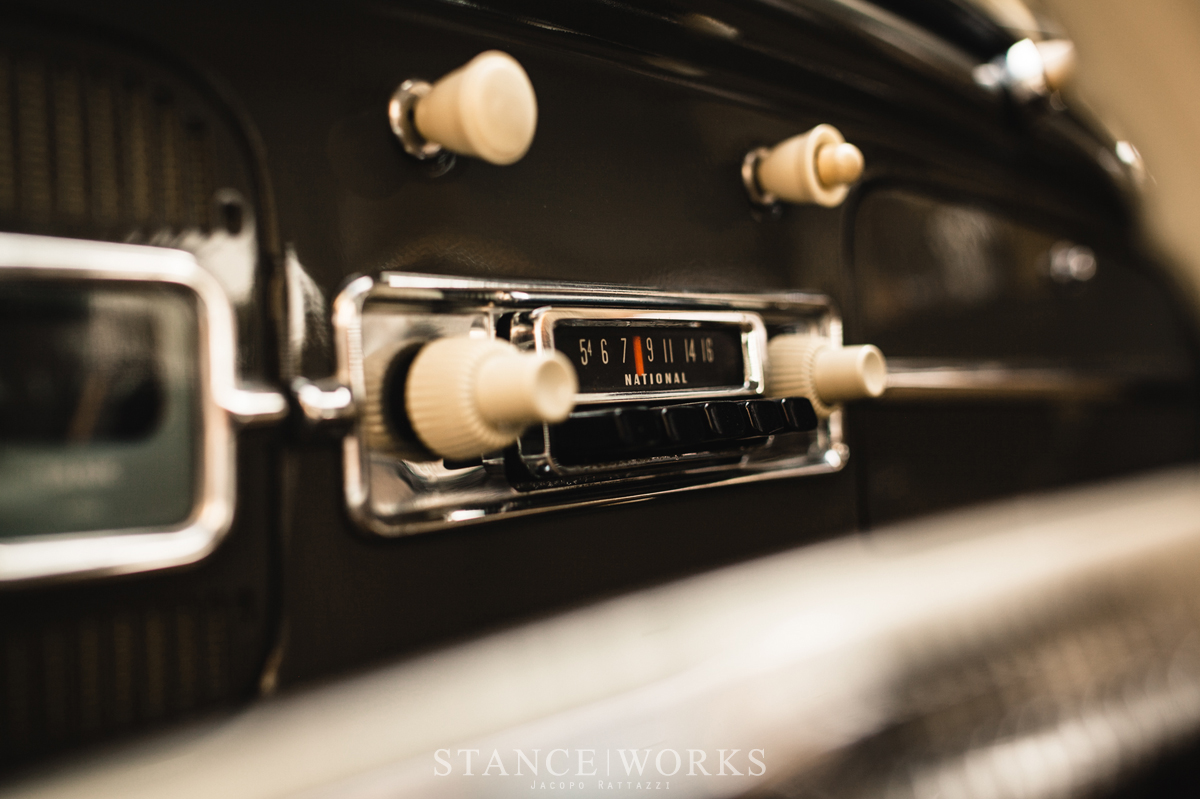 Under the "hood" of the car is the rest of the air installation: the tank, the valves body, and the Air Lift Performance controller, which all work in unison to deliver perfect usability for any type of driving. Volkswagen Beetles aren't known for their outright speed, of course, but that didn't stop Luigi from pursuing a little bump in power to match the improved handling and ride. 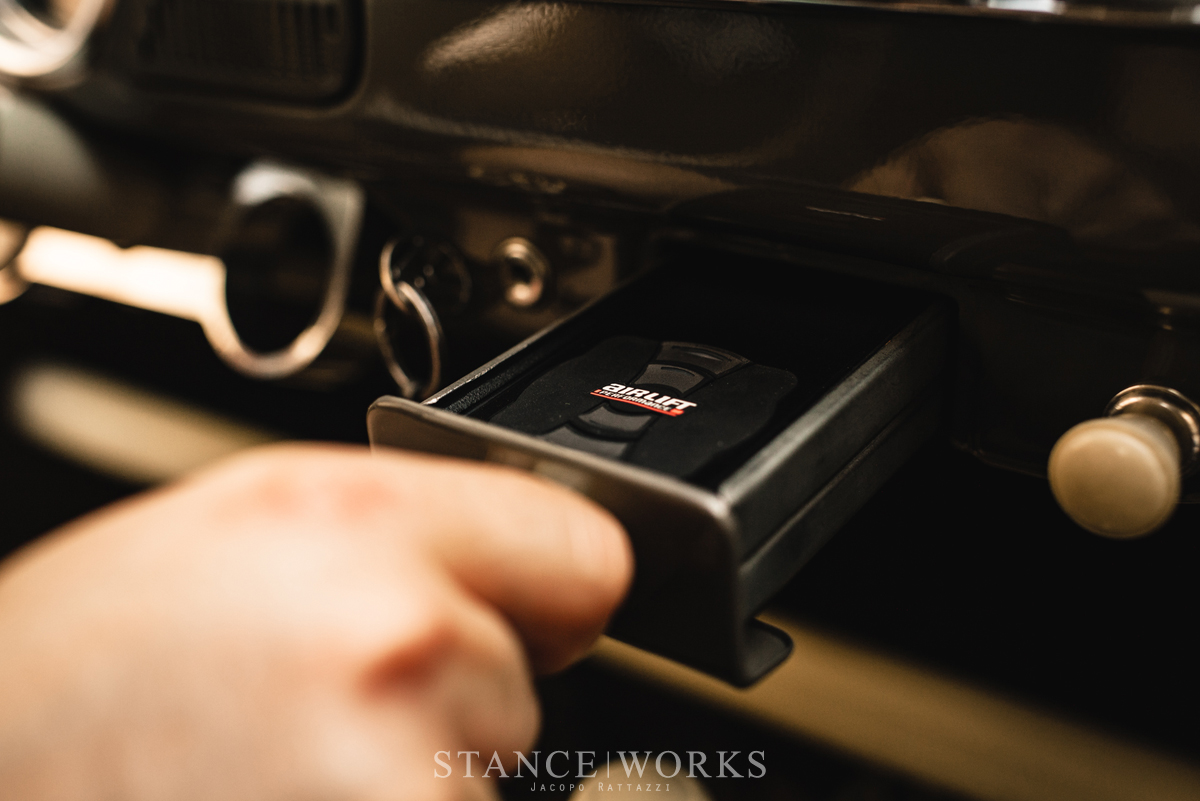 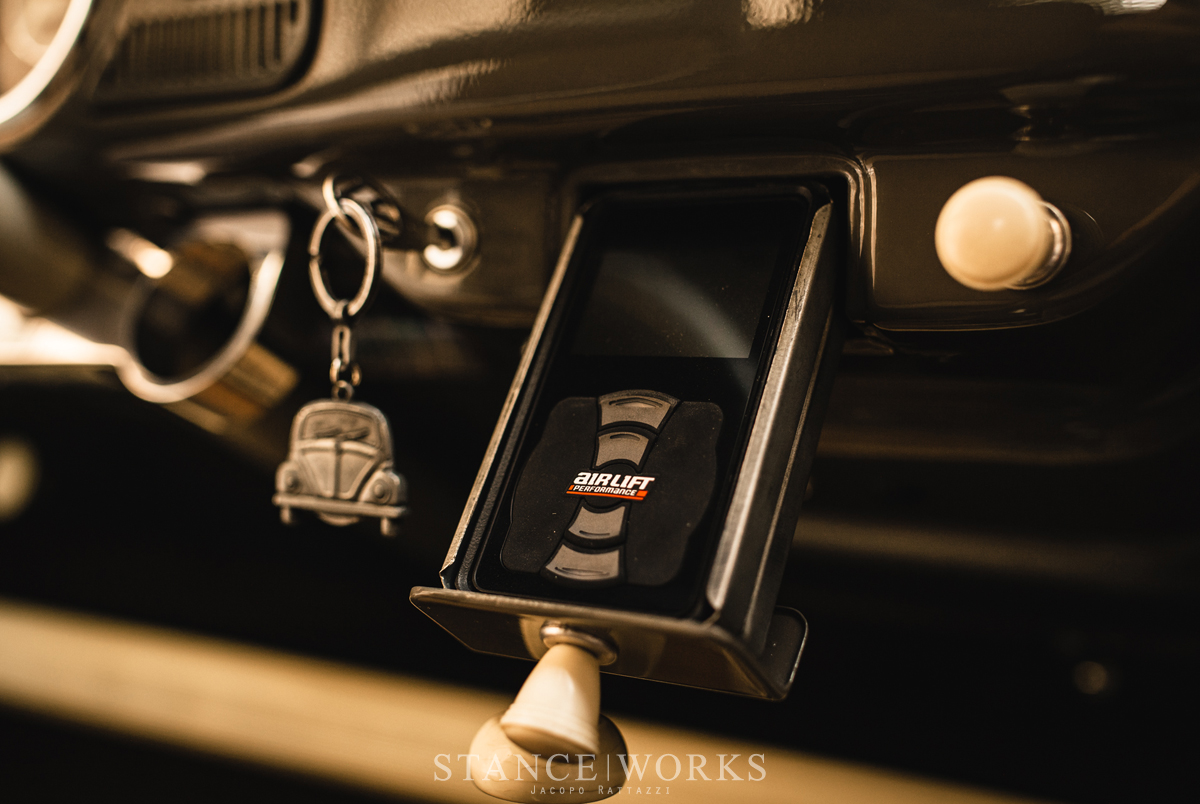 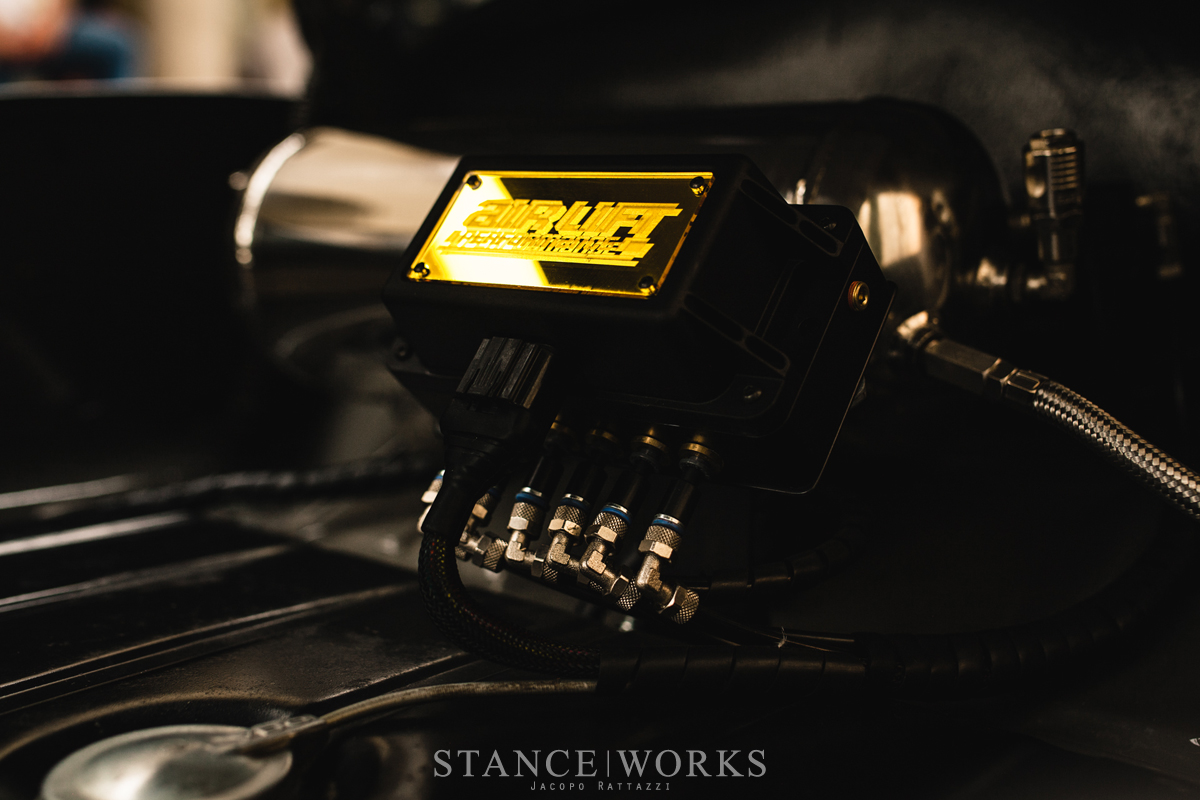 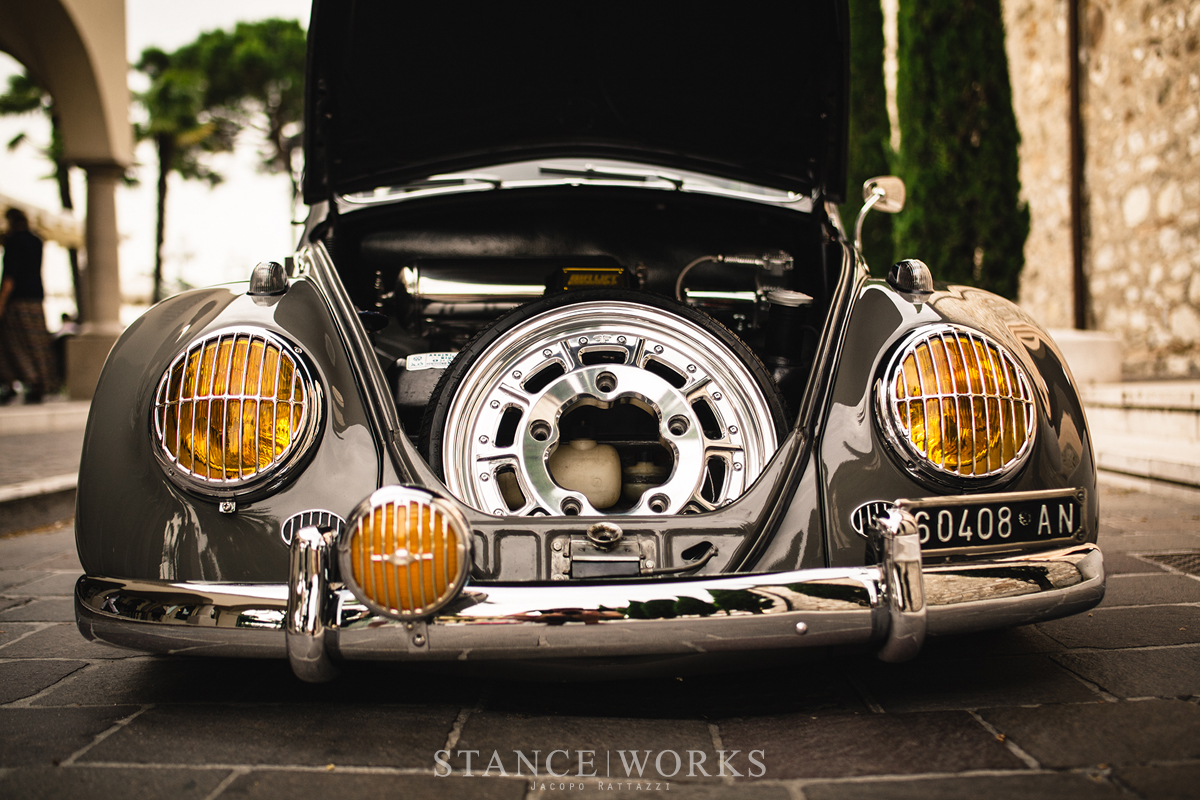 Under the boot lid is now a 1.6-liter engine, up from the original 1.2, fitted with dual EMPI carbs and a modified CSP exhaust for that iconic aircooled sound. It's a setup that gets the car going a whole lot better than the original lump. At the other end of the car, and aiding in stopping, is a custom set of 340mm Wilwood disc brakes.... undoubtedly overkill, but equally welcome behind the custom Felgen Factory 3-piece wheels that fill the arches. 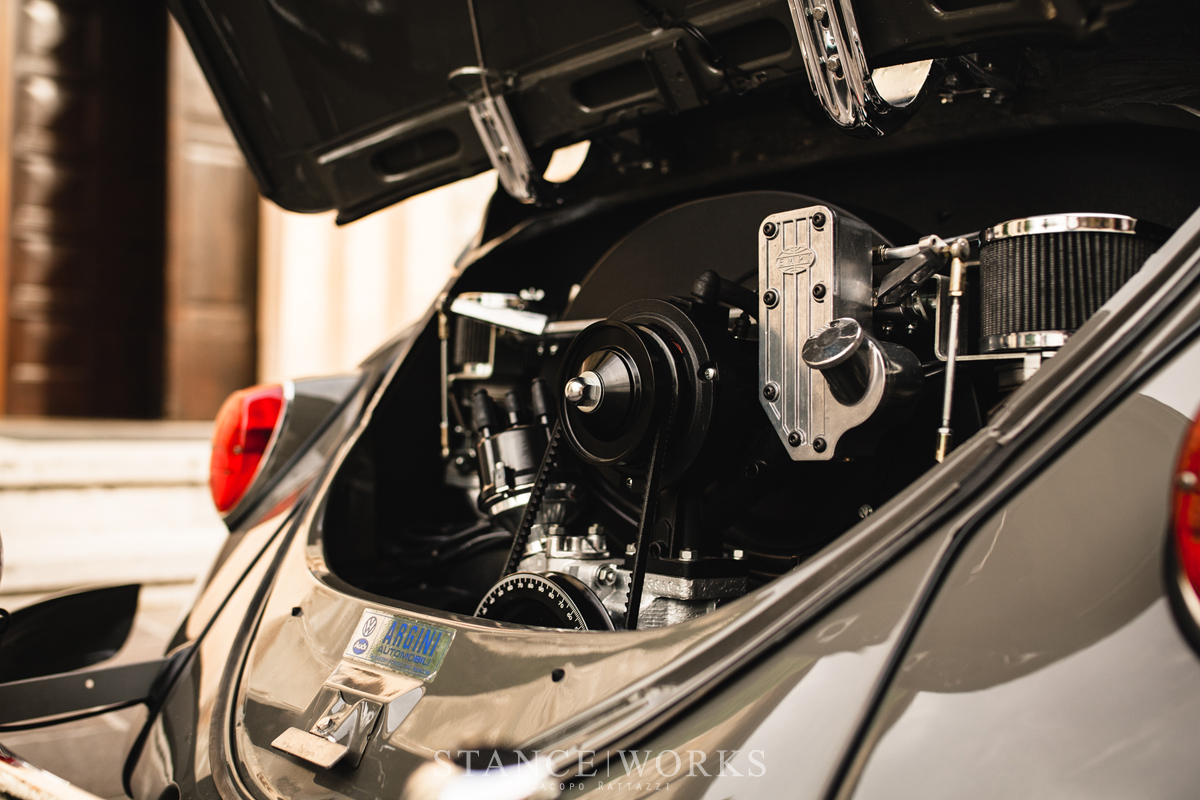 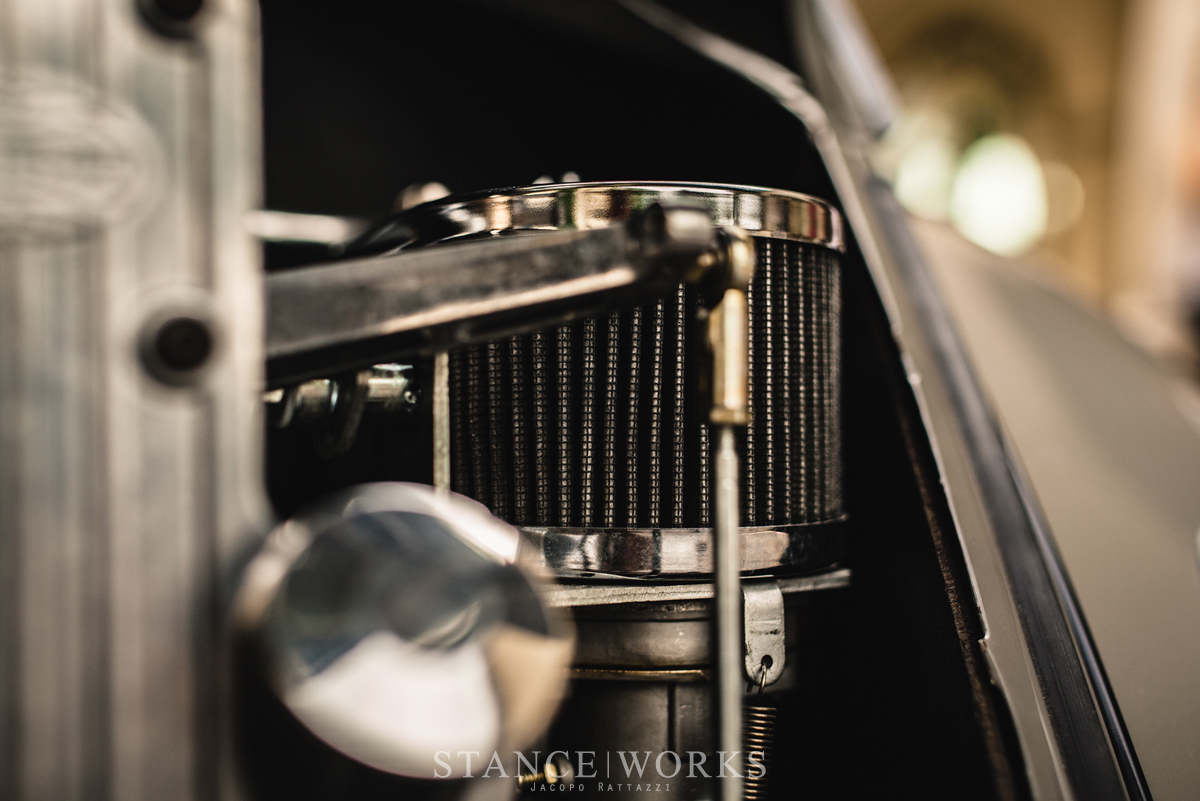 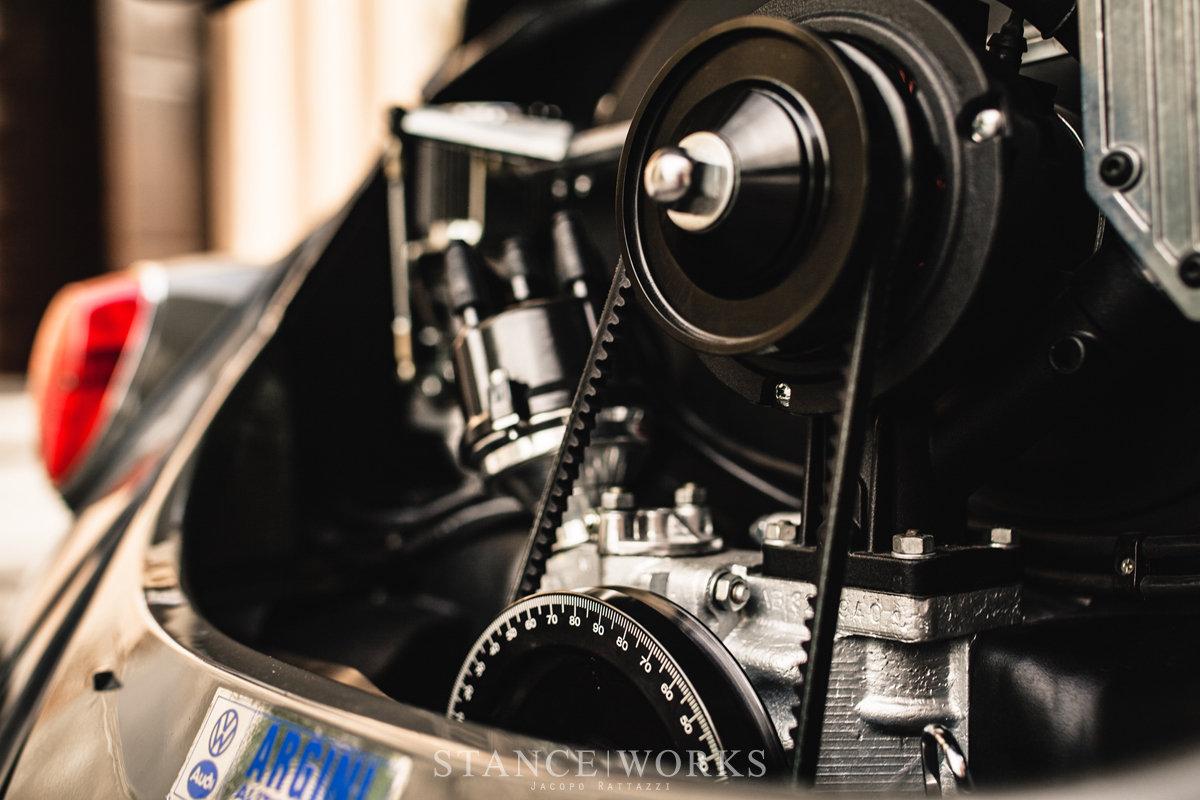 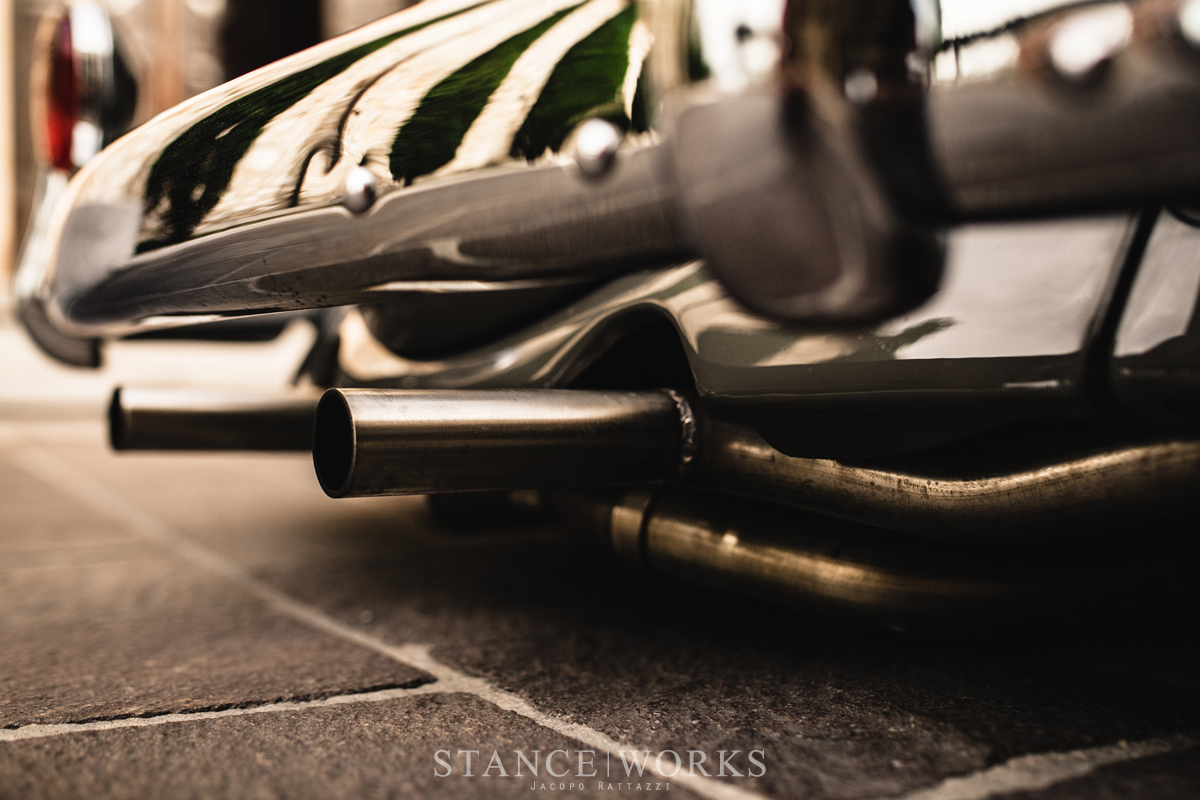 Custom-built for the car, the wheels straddle a line - or a wall, rather - between classic style and modern sizing. The juxtaposition between the two makes for a car that can't be missed, but still maintains a bit of its original prowess and poise. It's a reason for crowds to gather around the car and admire the bits and pieces, original and not, that make it a car worth remembering. 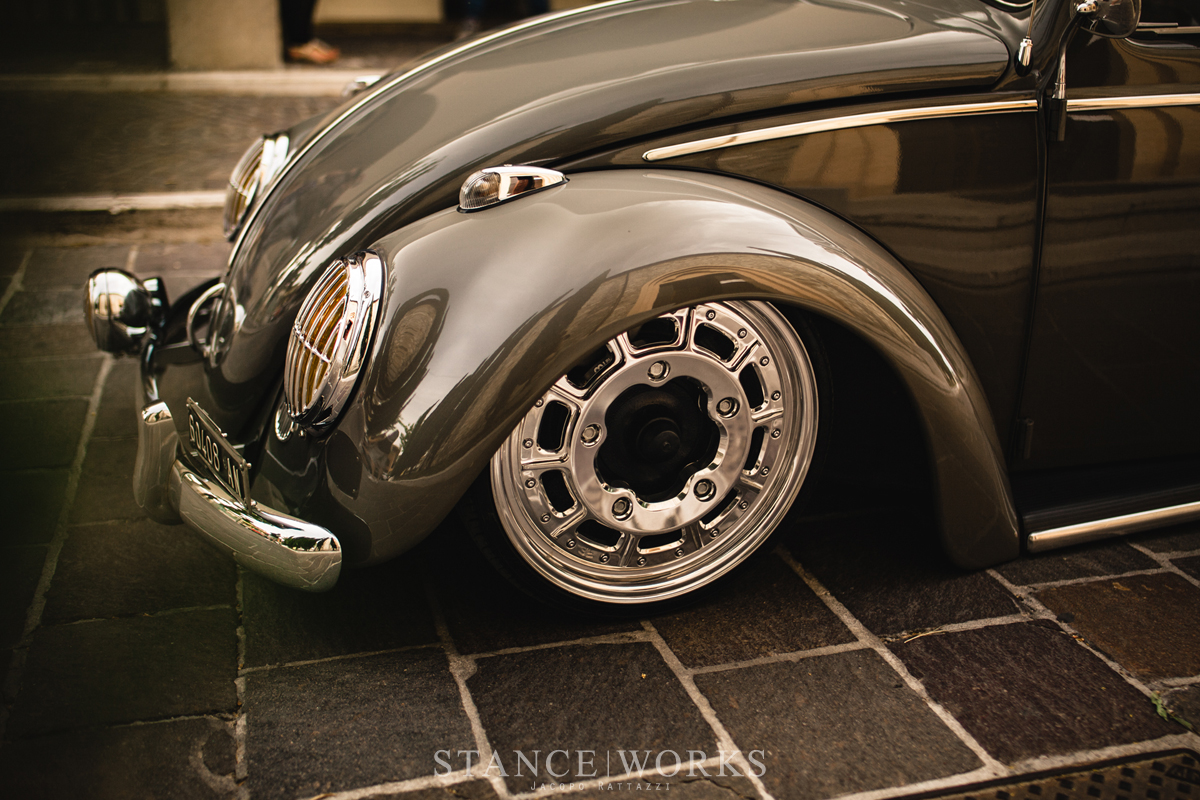 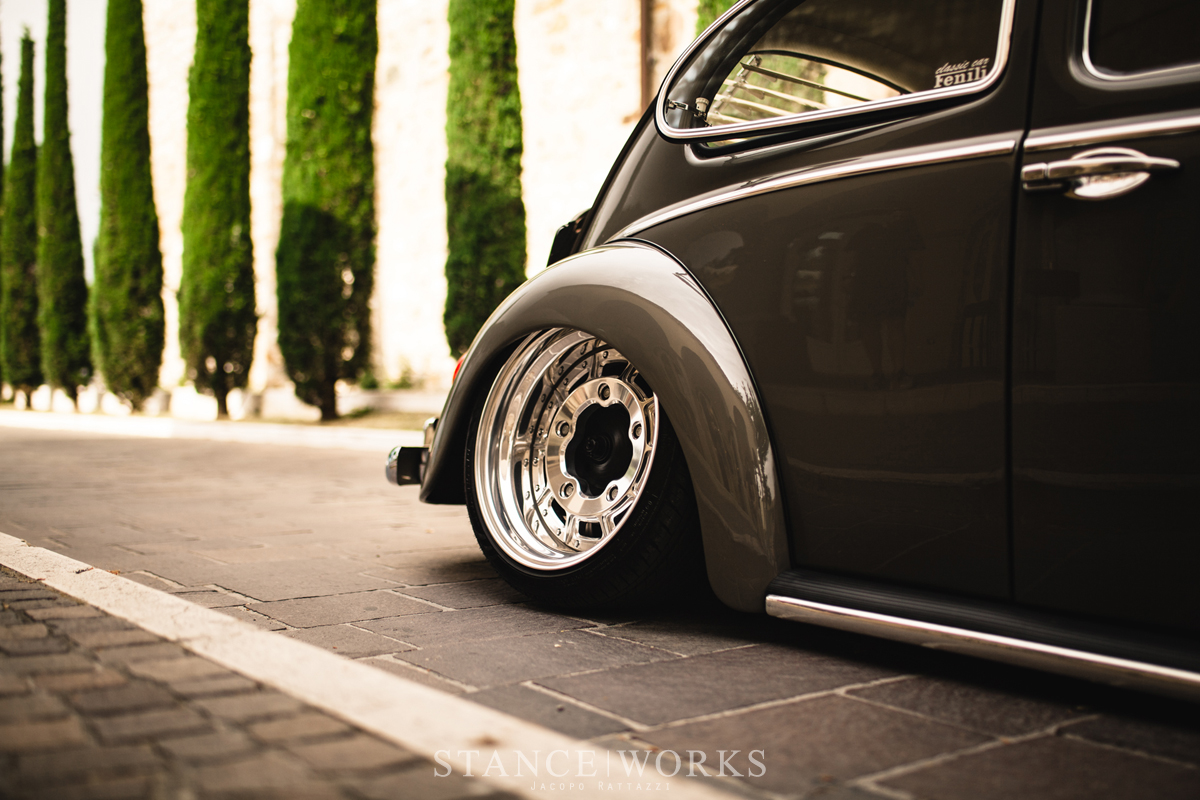 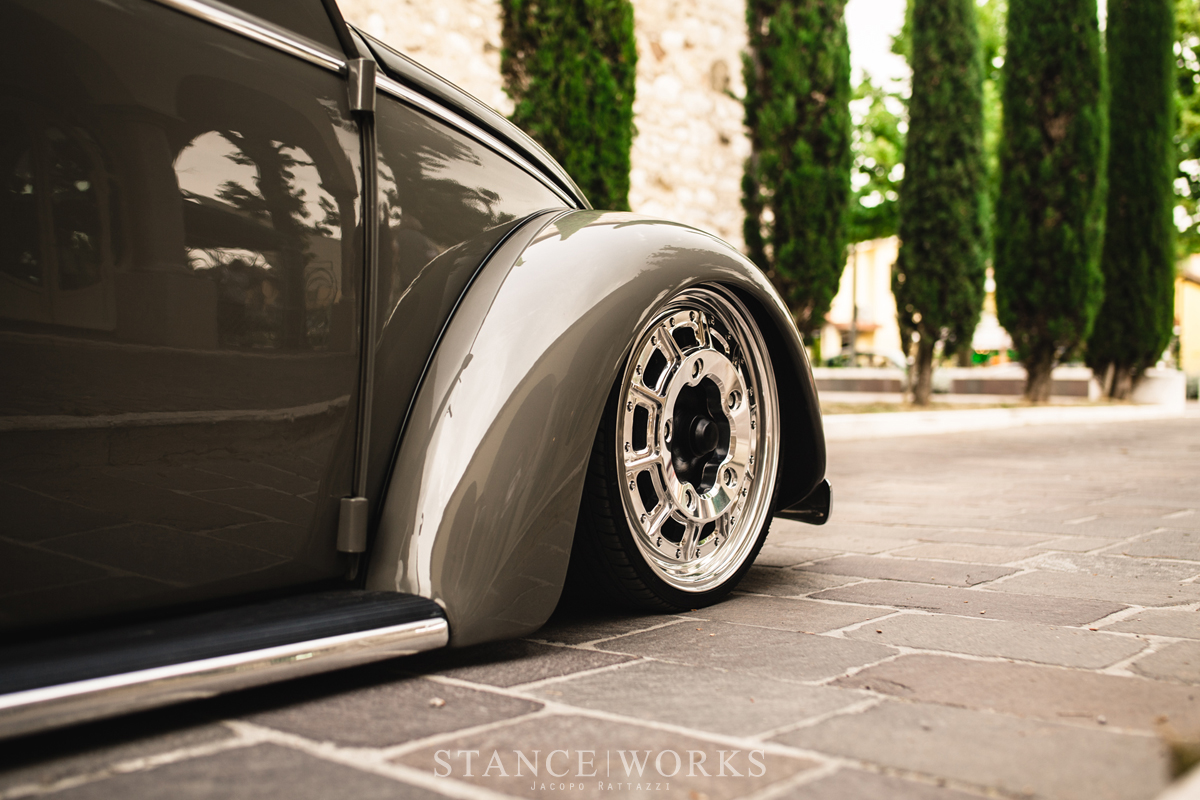 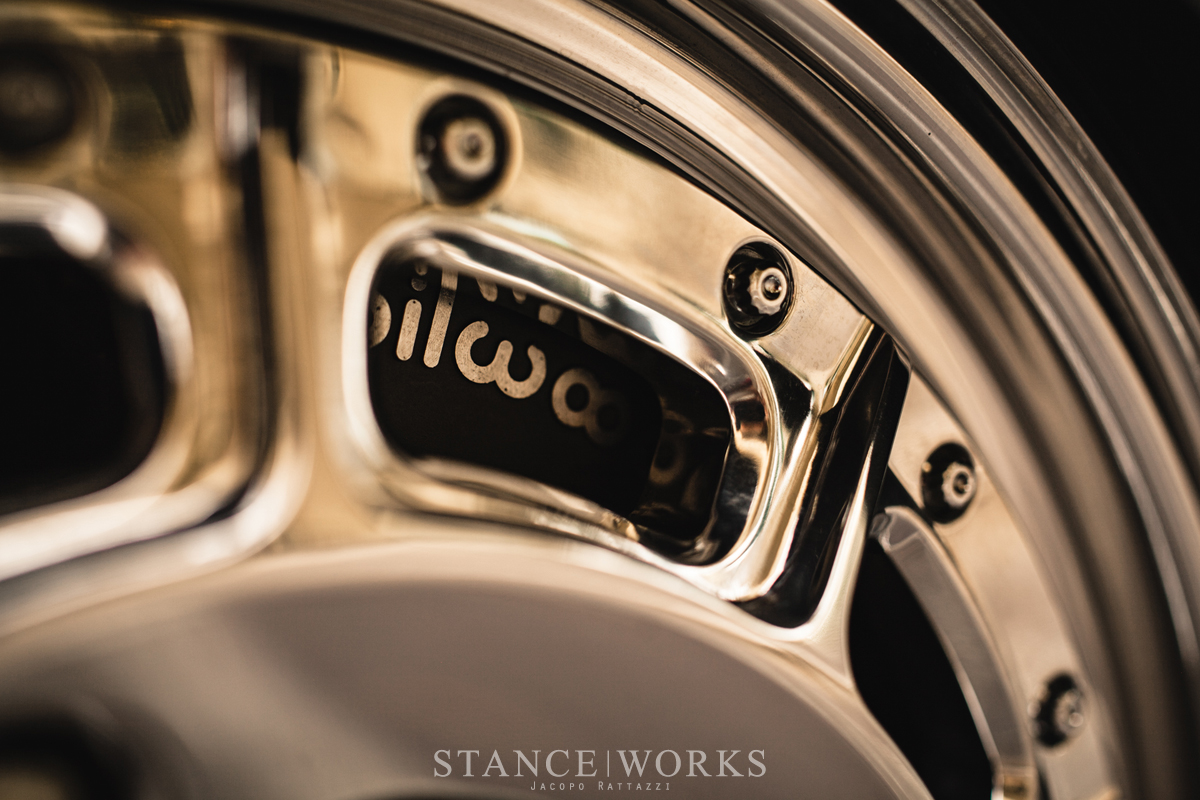 We'd argue that it's probably tough to find a better way to cruise around the shores of Lake Como, Italy, but.... well, it's Italy, and there's bound to be some Italian steel nearby. Nevertheless, it's a car that stands out, undoubtedly stealing the spotlight from the machines that surround it, day in and day out. 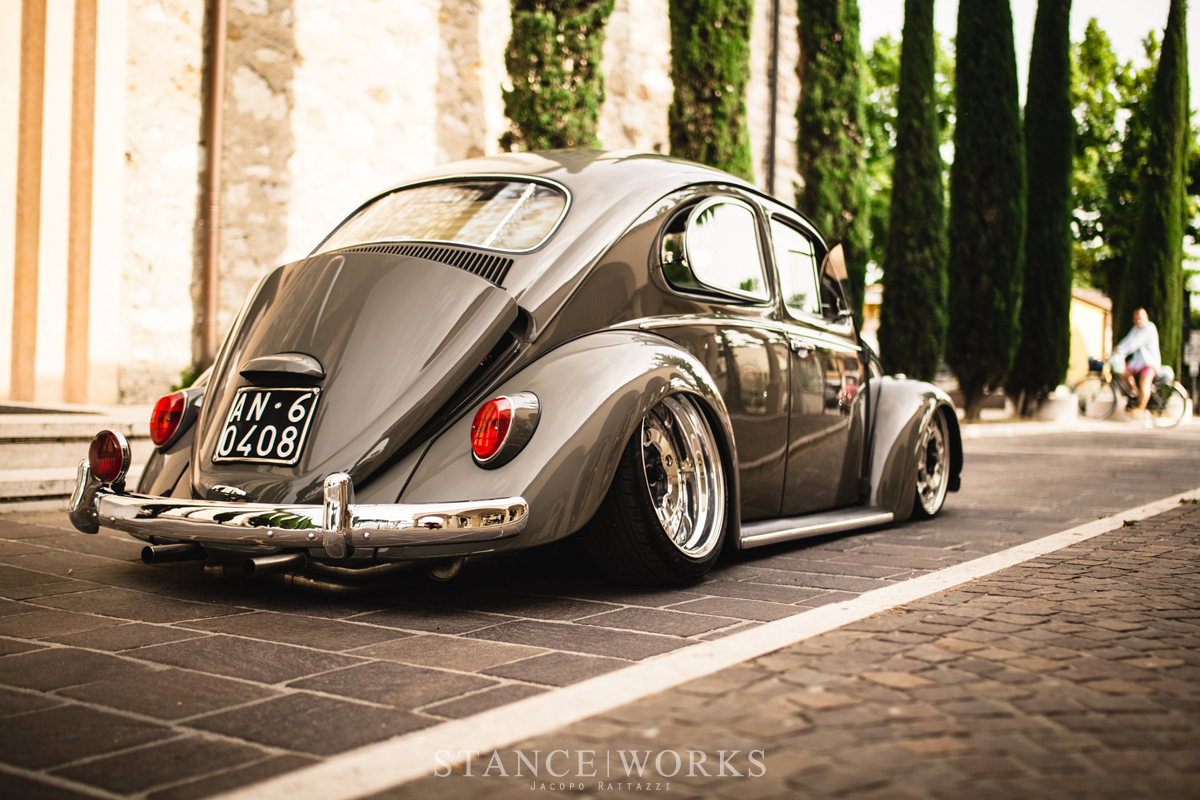