When we are young, our environments influence the way we act and behave; our surroundings make us figure out what our strengths and weaknesses are. Some people are given what they desire, whilst others have to work to earn everything they own. The term “car enthusiast” is thrown around pretty loosely in the Australian car scene, and has lost its true meaning. Apparently you can buy it off the shelf in between cannon exhausts and altezza tail lights at your local parts store and have it installed for an additional cost. 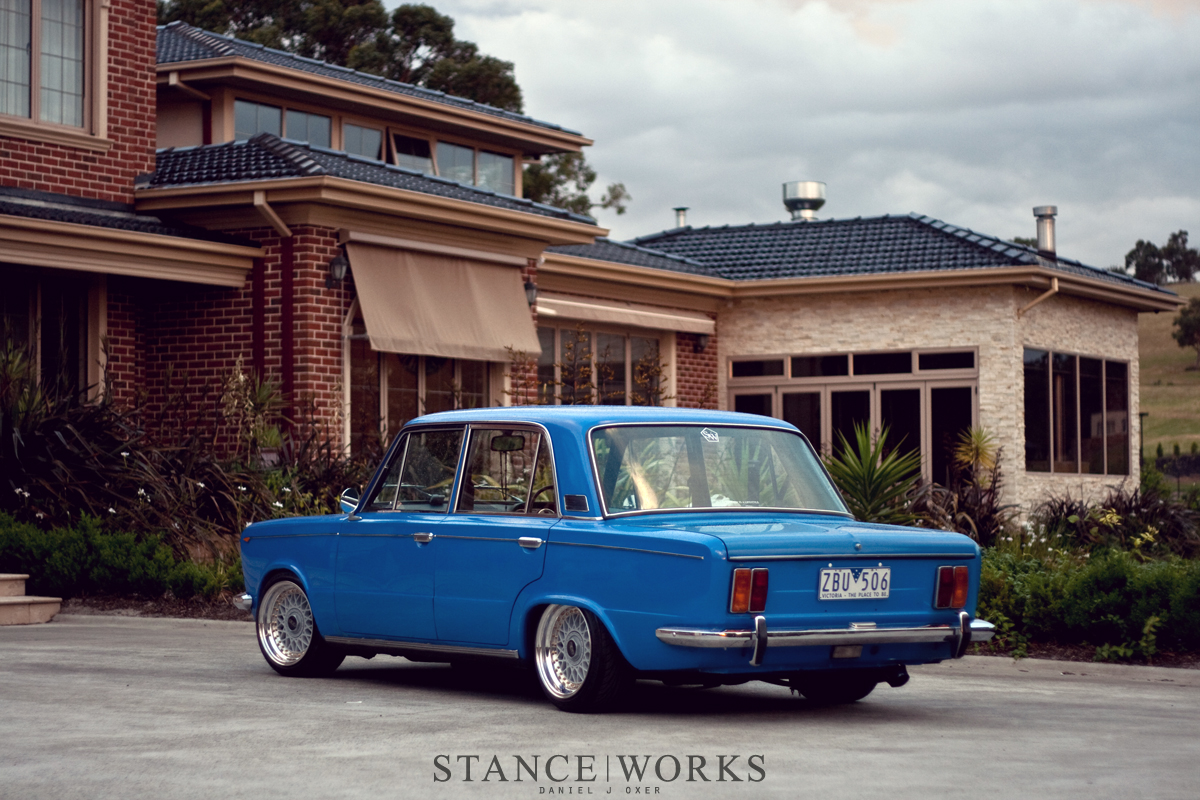 Almost everyone I have met through Stance Works grew up around cars. Their fathers or uncles were turning wrenches in the garage whilst we watched in awe. Pulling things apart to see how they work and putting them back together again taught us how complicated, yet simple things are. Gordan Zurovac grew up around these surroundings, his father Sergio having a soft spot for Fiats; he grew up around a Fiat 124 and a 128 hatch. 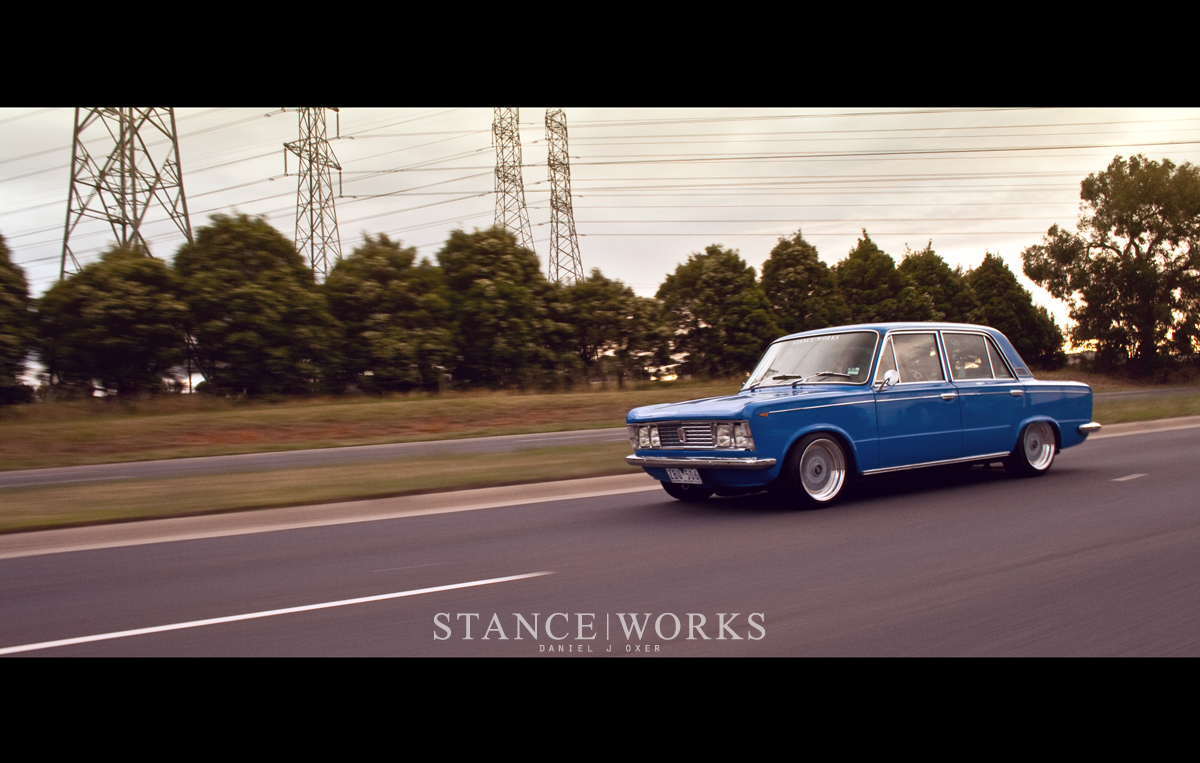 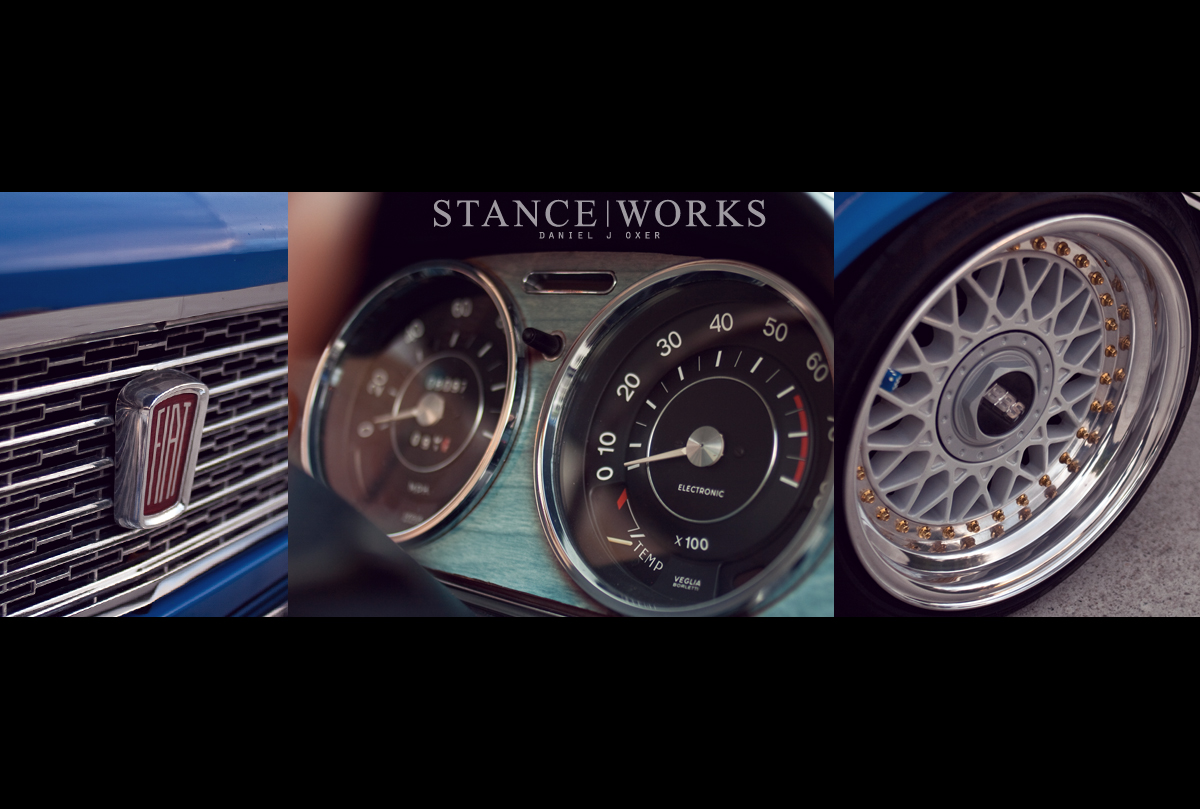 Gordie (as we all know him) had just turned 18 and whilst riding his bike to a mate’s house, a little blue object in the corner of his eye captured his attention. Sitting under a carport was this very 1968 Fiat 125 sedan. When he knocked on the door to find the owner, he was greeted by an elderly gentleman, and after a bit of smooth talking, he took the little blue fiat home. All of his savings from working over the summer were put towards it, and being a full time student, it was a little while before he could get it on the road. 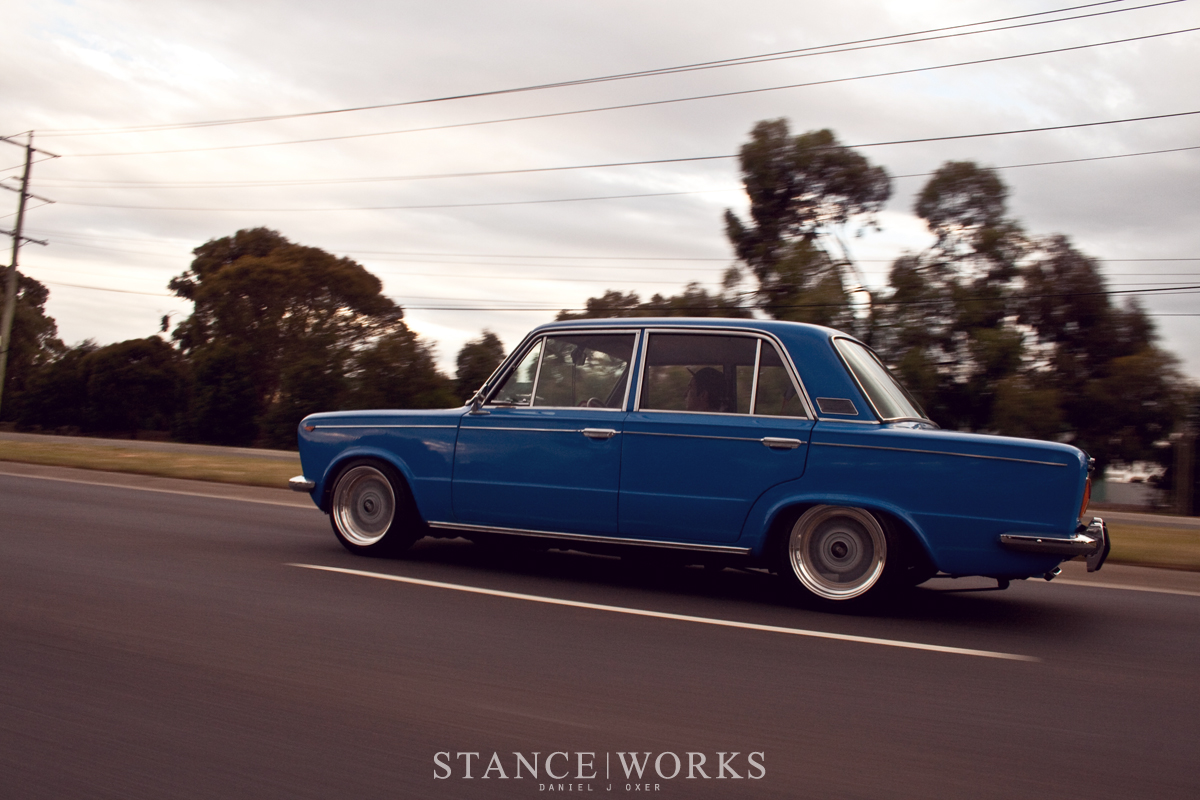 When he bought the car it was completely stock, but surprisingly somewhere along the line someone had swapped a 2.0L from a Fiat 131 and added twin dellorto carburettors into the mix. Once the car was roadworthy and registered, it was used for daily duties, and slowly it became what you see here. 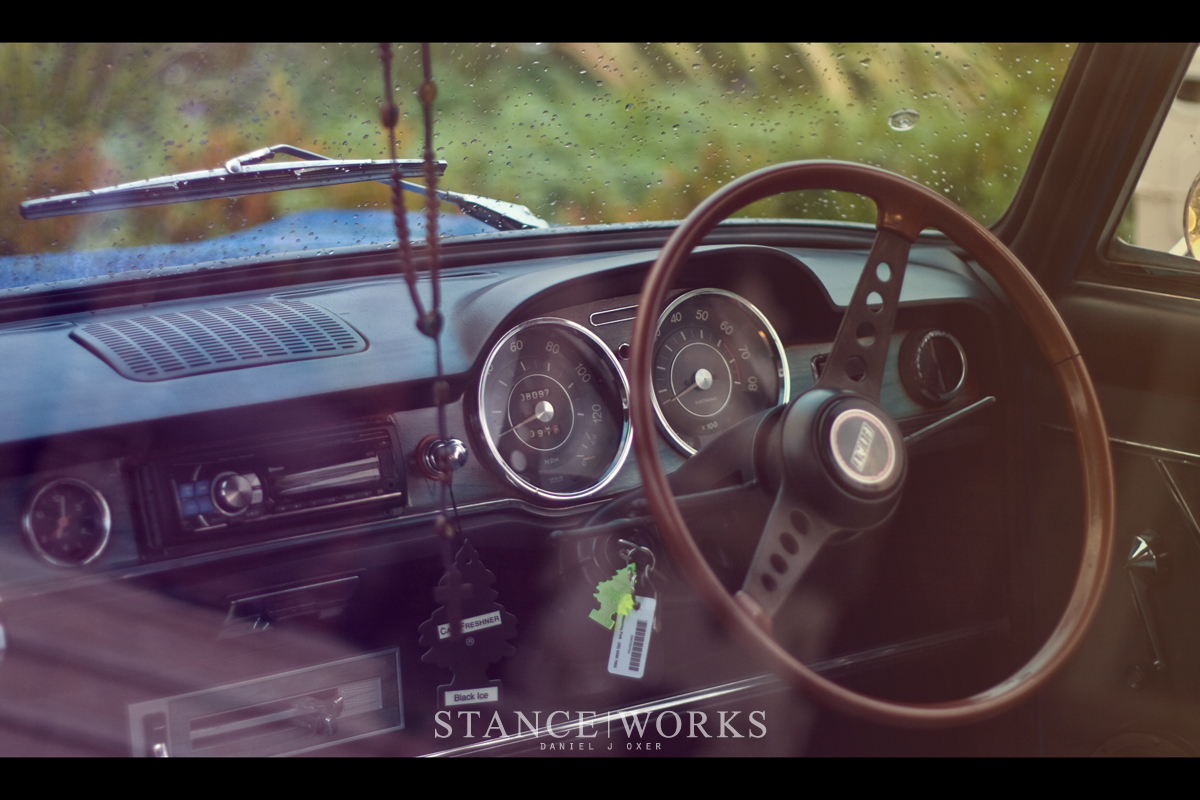 The wheel choice is something unexpected, but then again it’s not every day you come across a car like this. When asked, his response is simple; “Everyone builds RS’s, I wanted something different” and after waiting for lips and bolts from the motherland (Germany) he rebuilt the RM’s to suit the car perfectly. 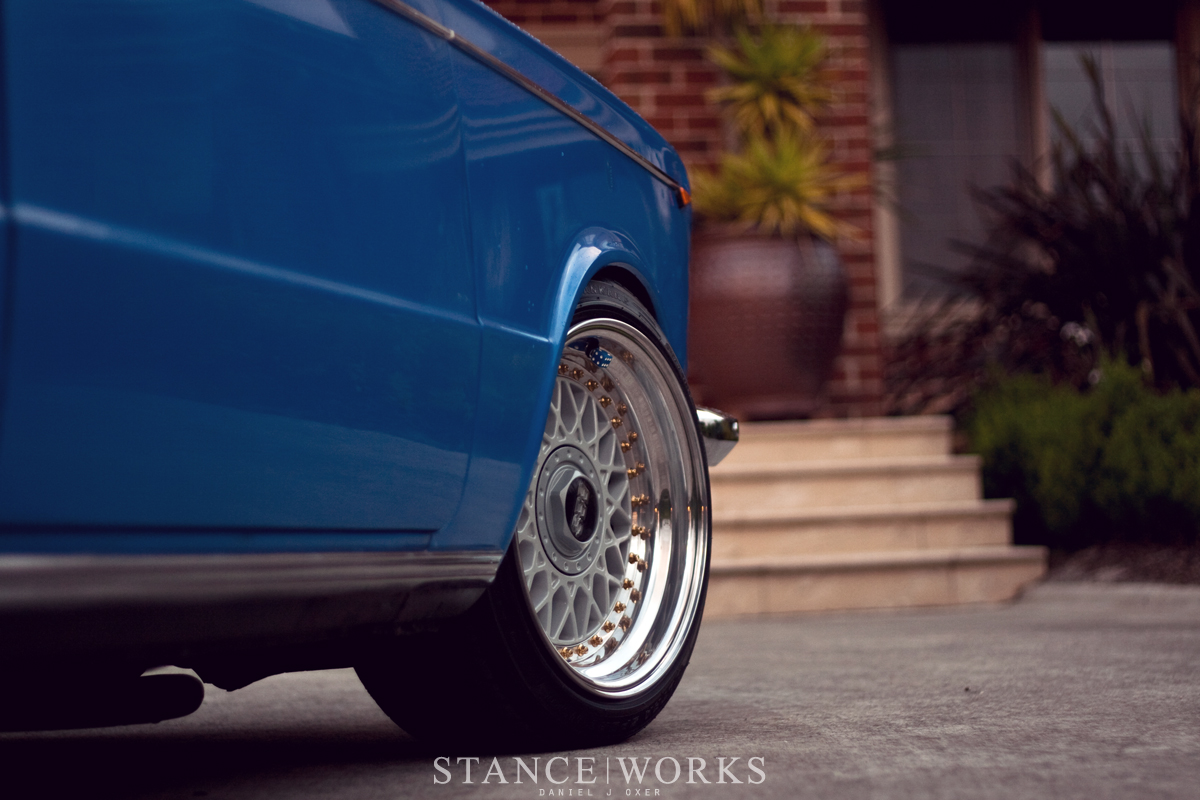 Most people tend to have a forgettable first car, comical if you will. There aren’t too many people who are able to visualise what they want from such an original car, let alone perfect it. Not many of us are able to tell a story like Gordies, especially at such a young age. Recently the authorities saw it necessary to issue a defect notice for being lower then 100mm, but in the true spirit of what we’re about, he bounced back for a little while. 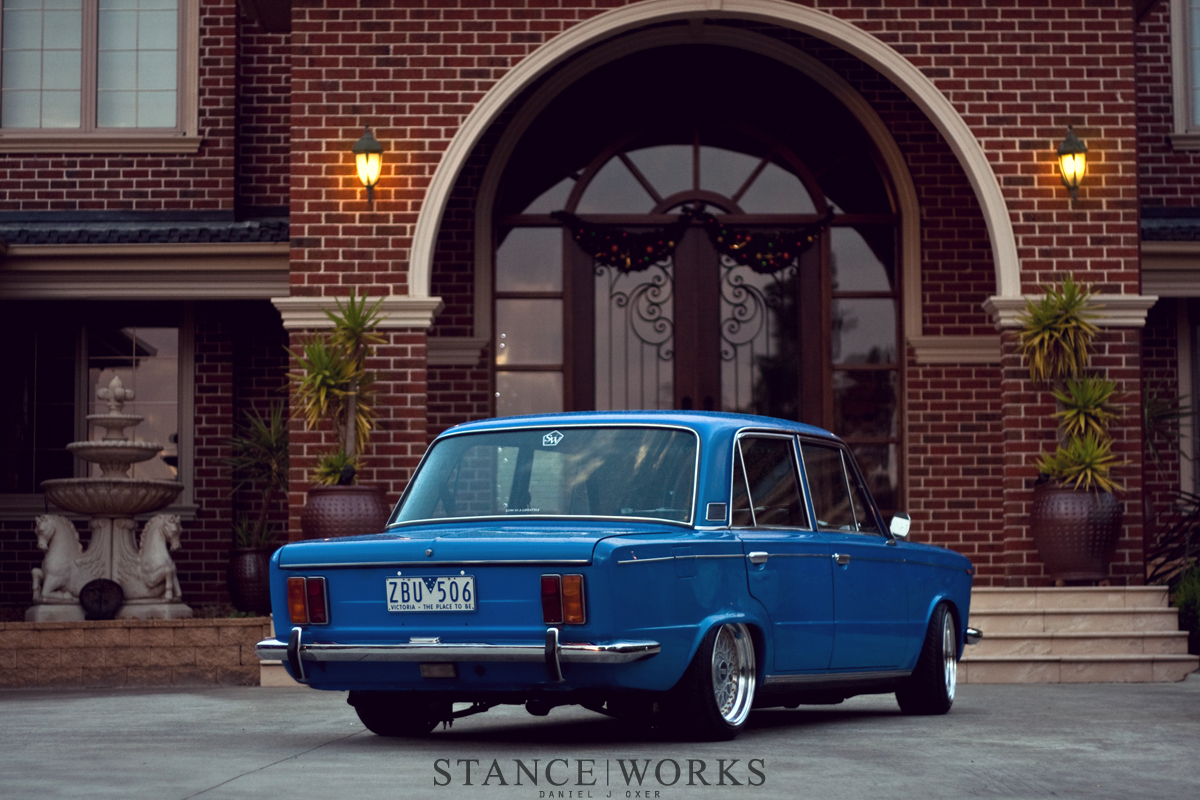 The car has now been sold and it traveling up north to Queensland to live with its new owner. As sad as it will be to see this car leave our realm here in Melbourne I am eager to see what comes next and if this is anything to go by, I’m sure you are too. 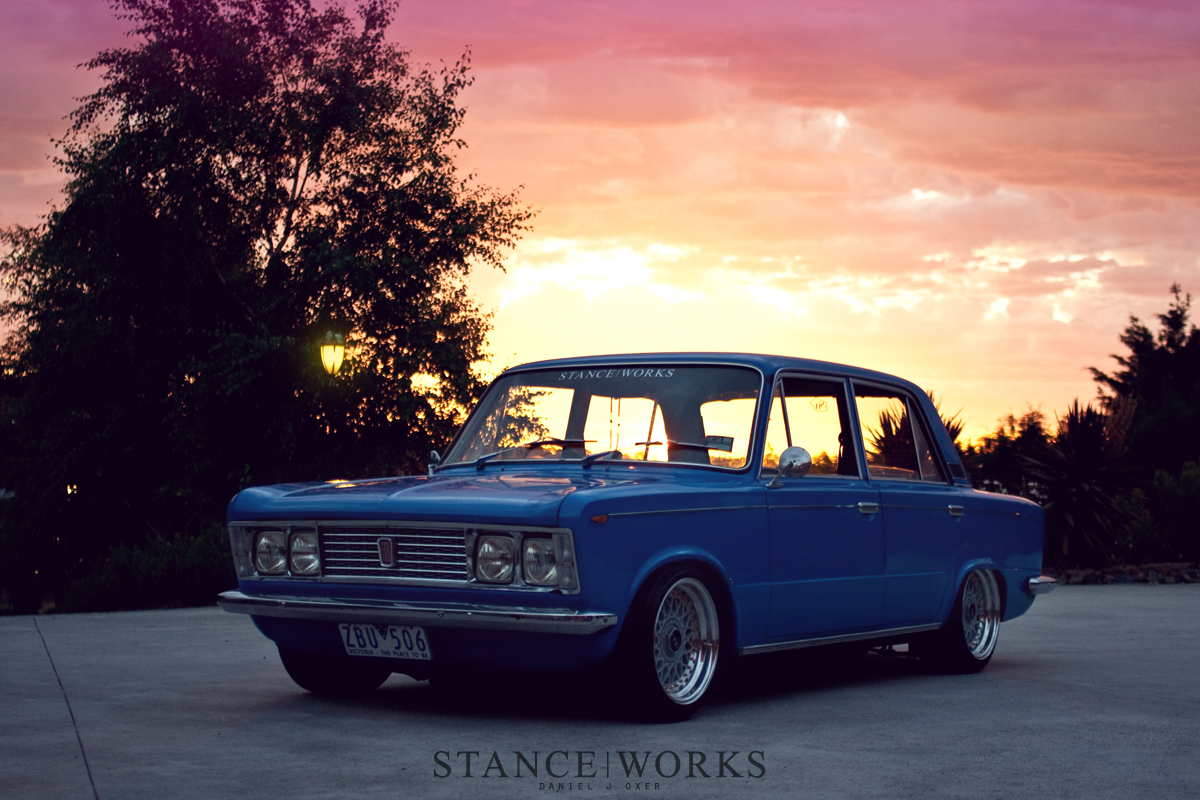