Race cars are cool. Inherently so. What's better than a purpose-built machine with one intended purpose: beating everyone else? The answer is "not much," but with that comes a constant battle between form and function. As cool as race cars often are, they're often also saddled with looks only a mother could love. There are, of course, numerous liveries that stand as all-time greats, but more often than not, a grid of idling race cars has an ugly majority. Colorways are often awful, as are sponsor logos. Aero can detract from the lines of a purebred beast, and in all, aesthetics are typically disregarded when it comes to beating opponents: it's just not important. Audi, however, has recently announced and introduced the all-new R8 LMS GT2. Even as someone who has been vocal in the past about my distaste for the R8, I was gobsmacked by the presence of the new customer racer. It's one of the best looking race cars I've seen in the last decade, and with a factory colorway that simply oozes style. I guess the 640 horsepower, 427lb-ft of torque, and the 2.1kg-per-pound power to weight ratio don't hurt either. 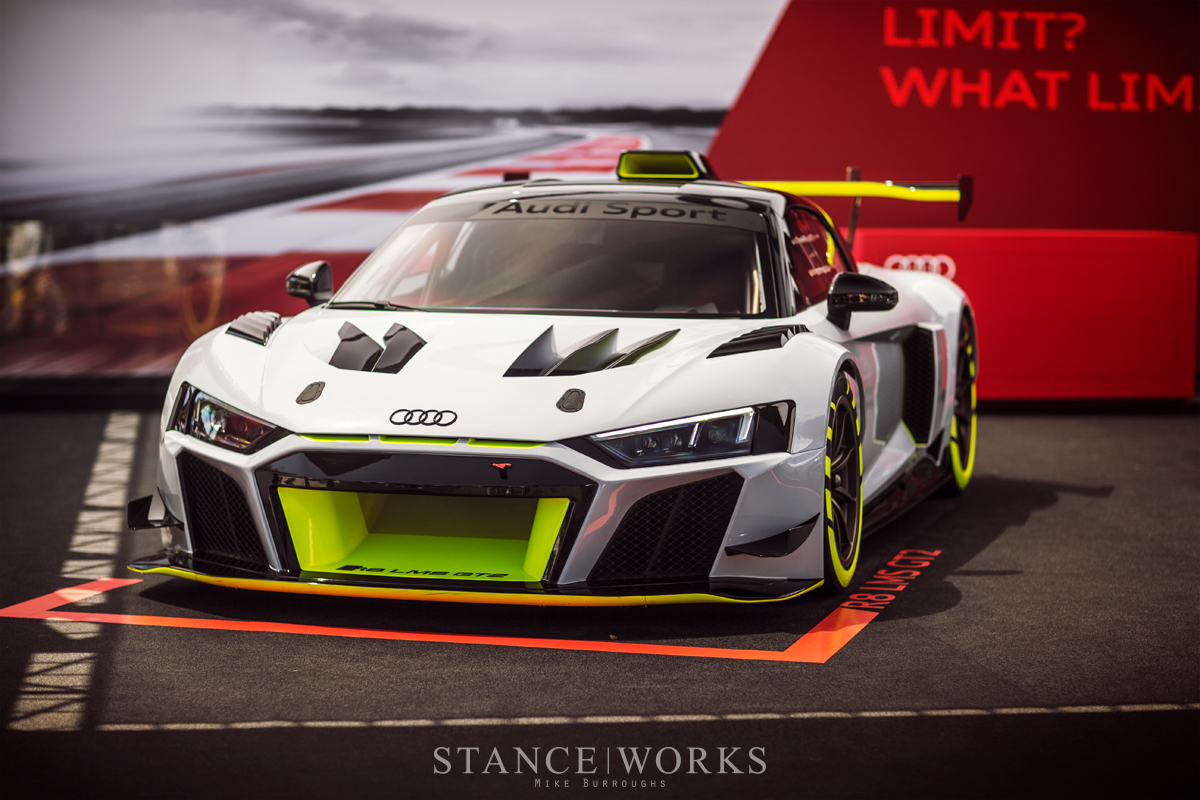 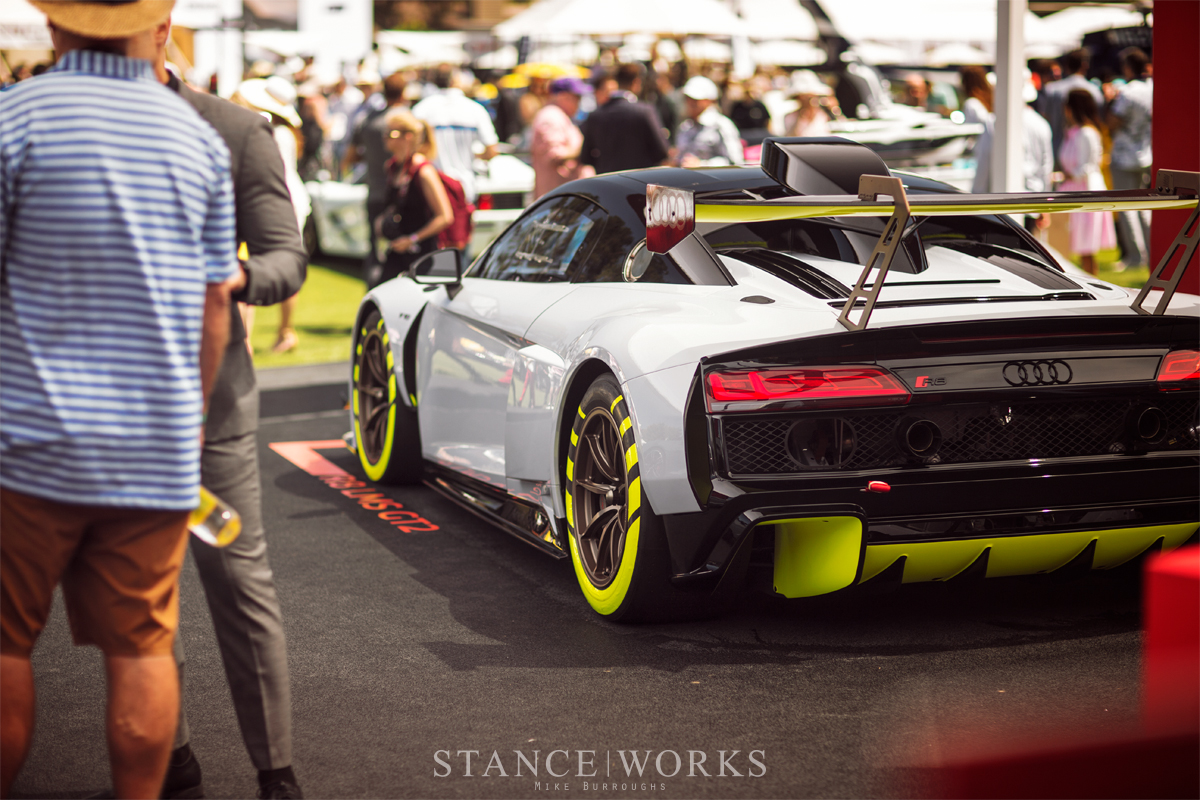 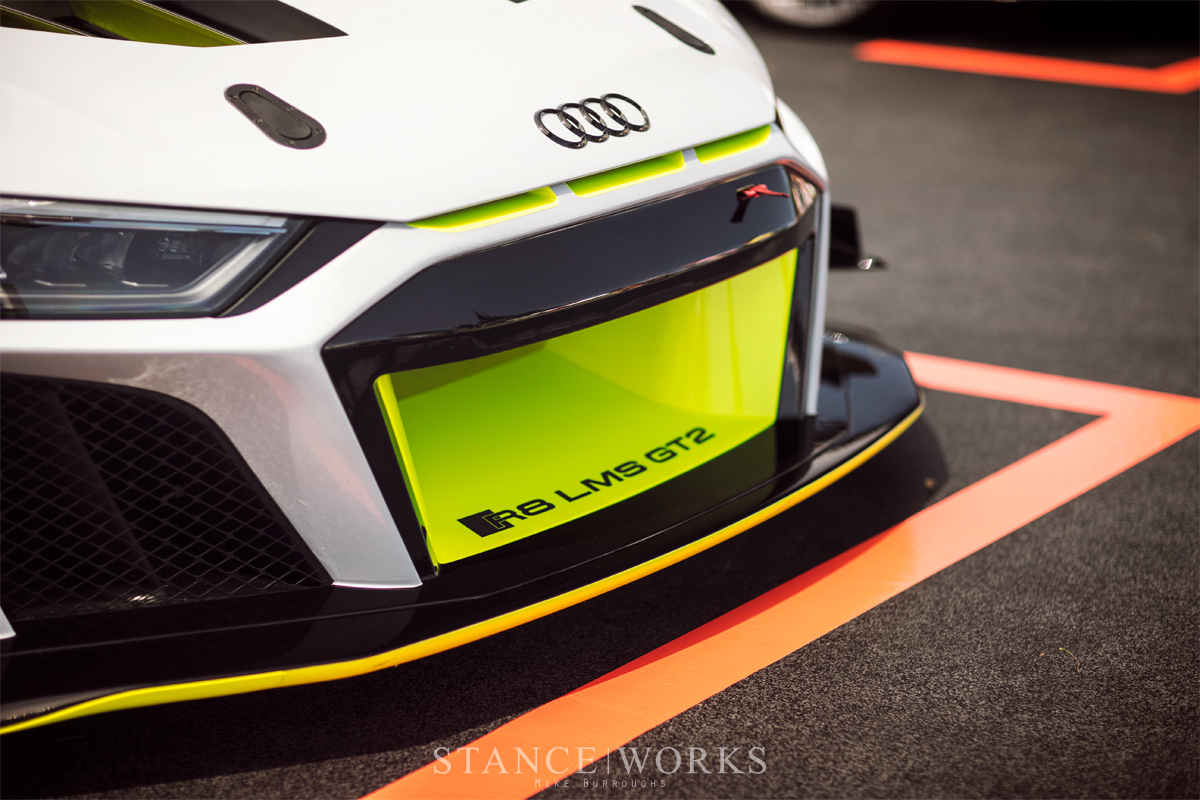 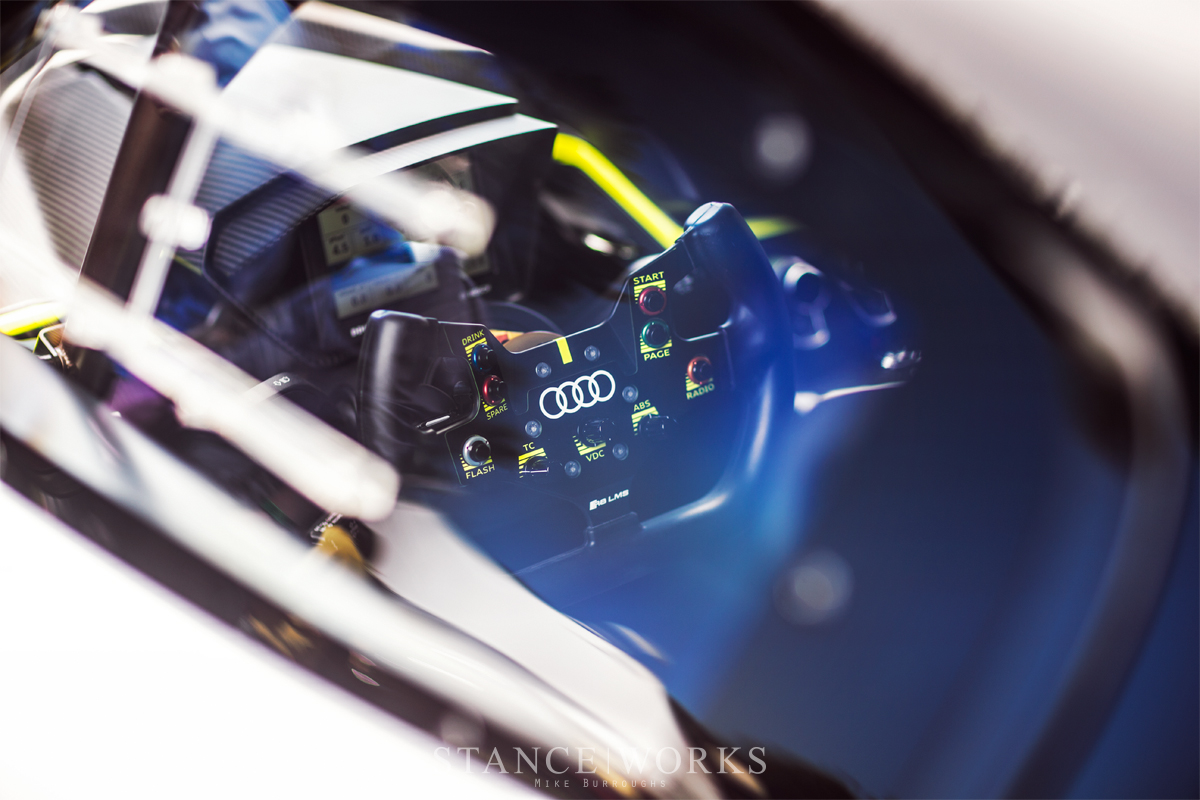 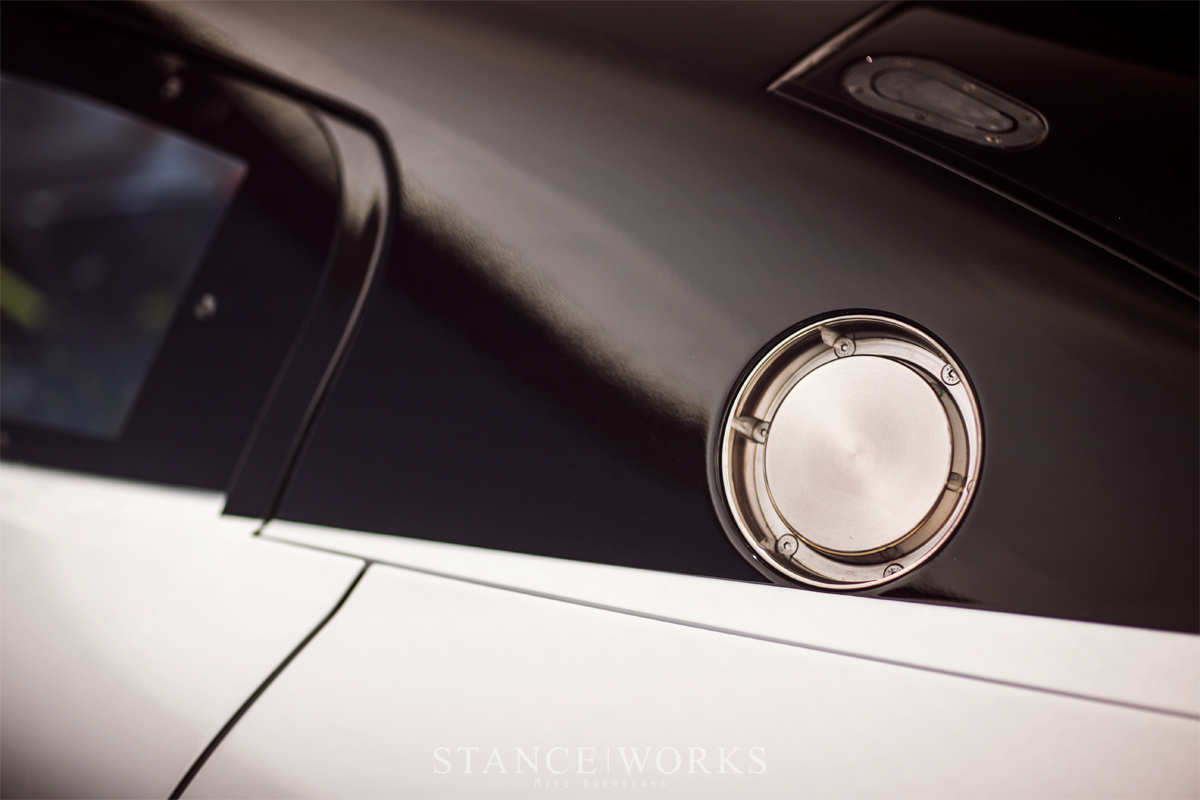 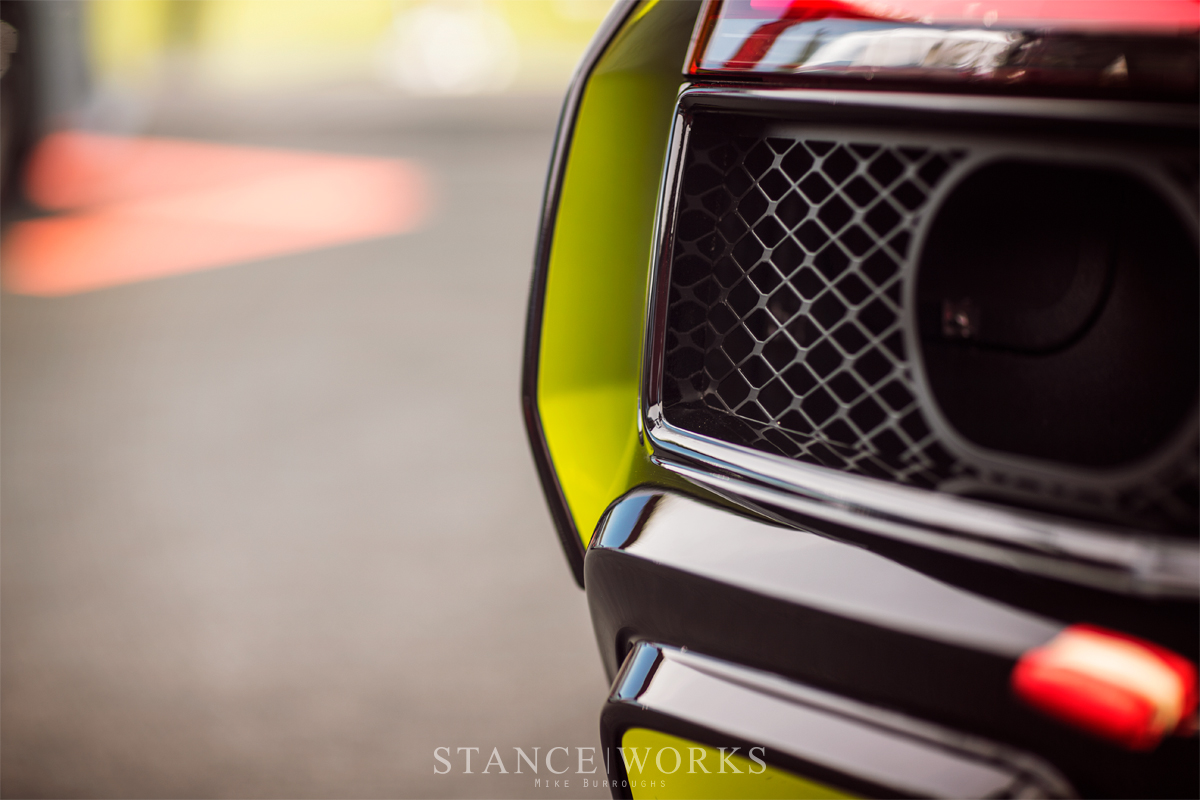 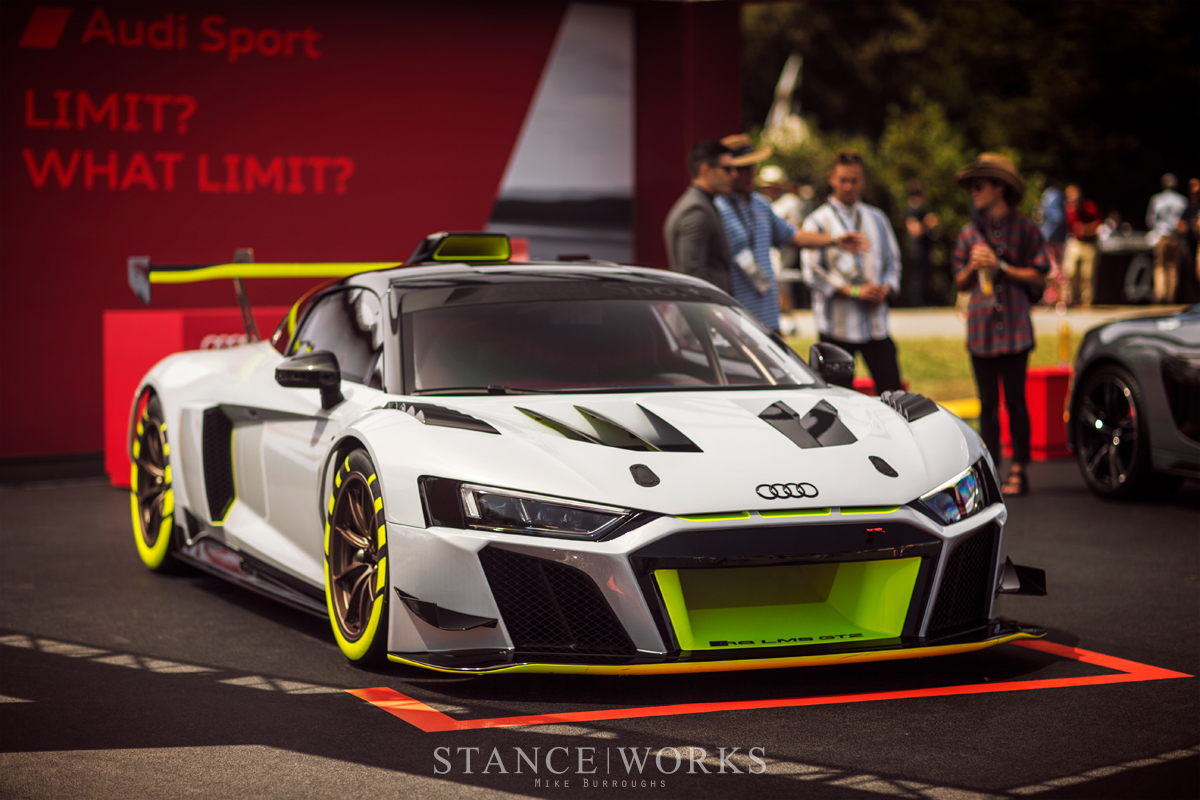 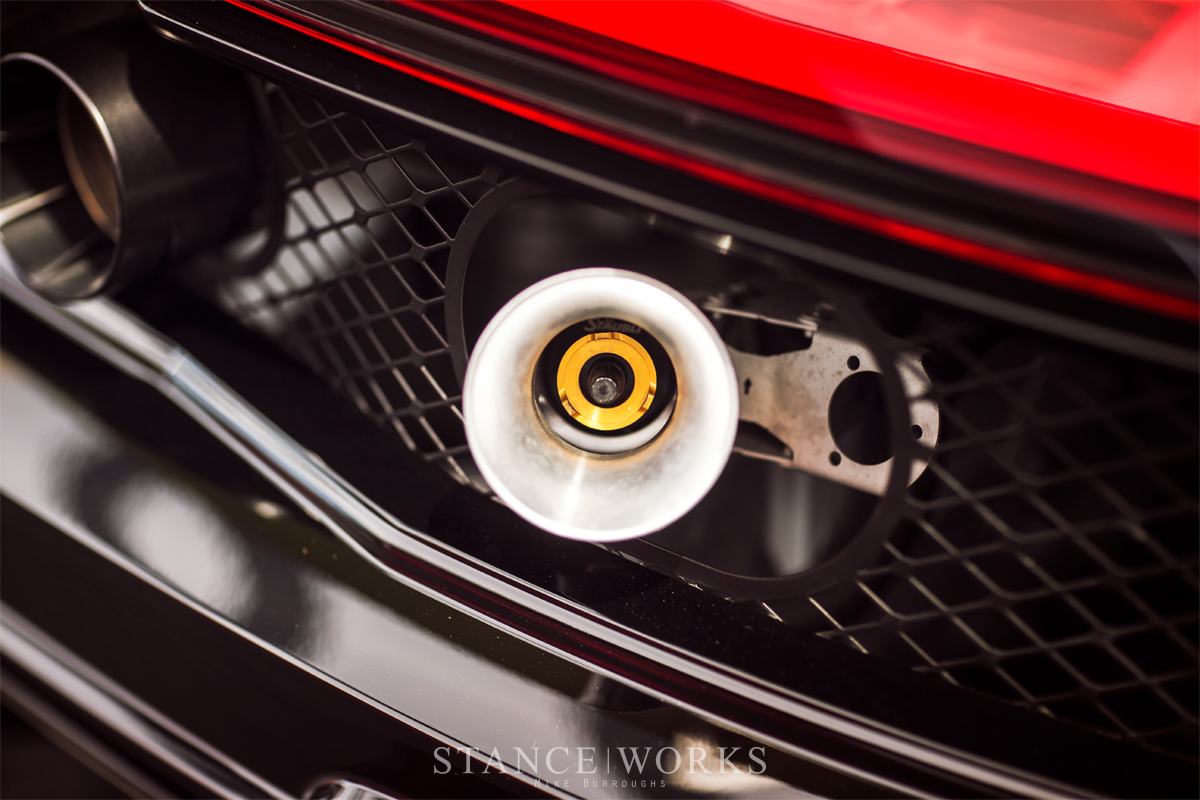 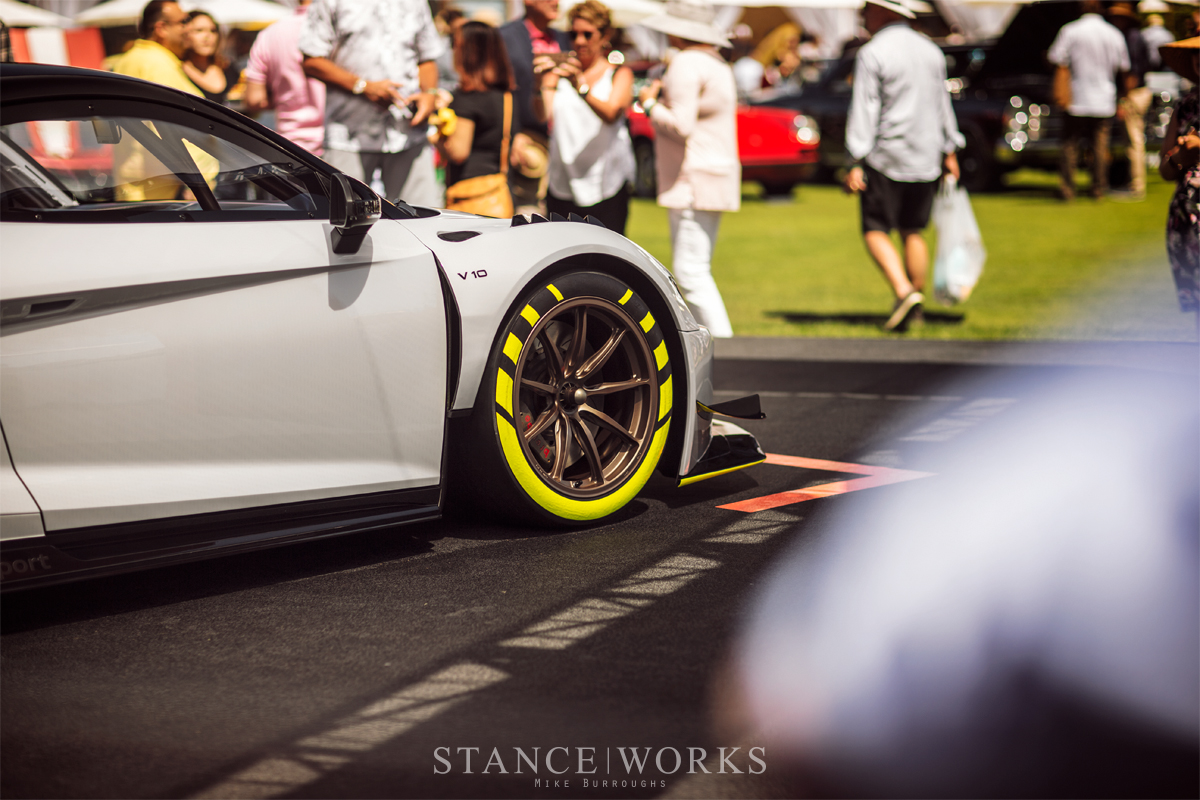 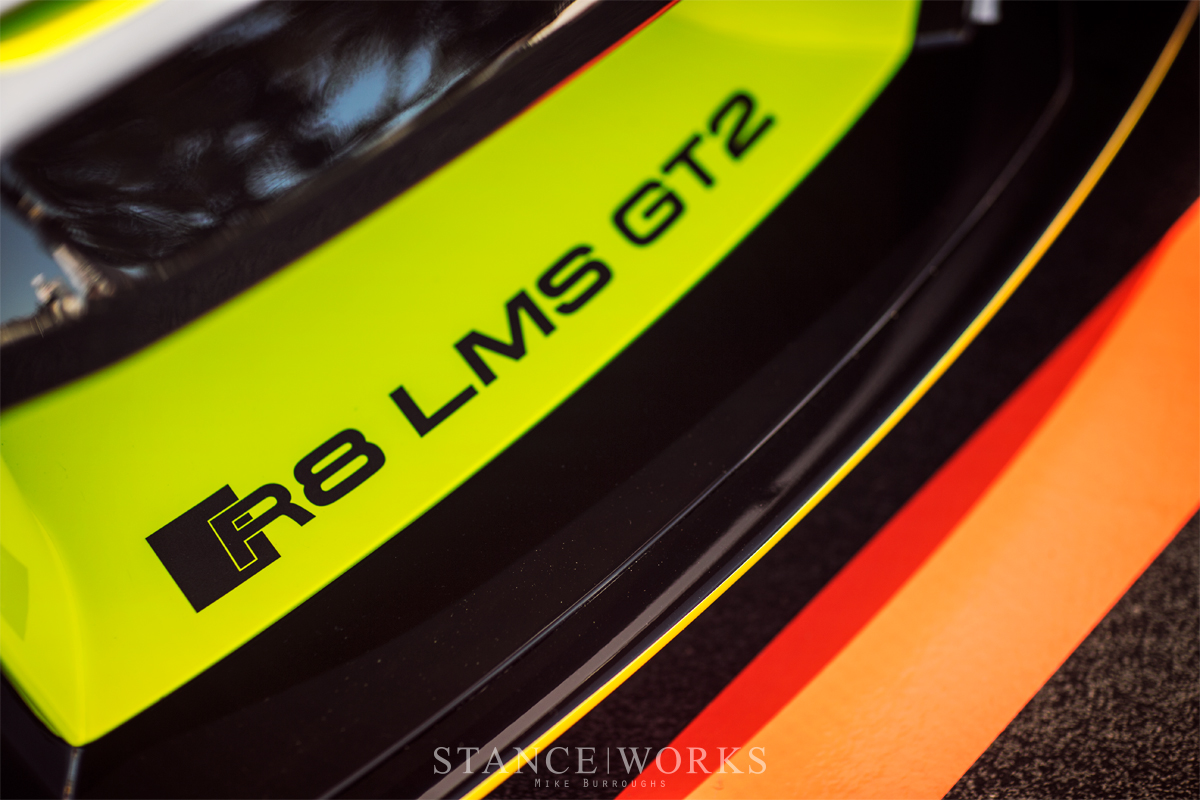 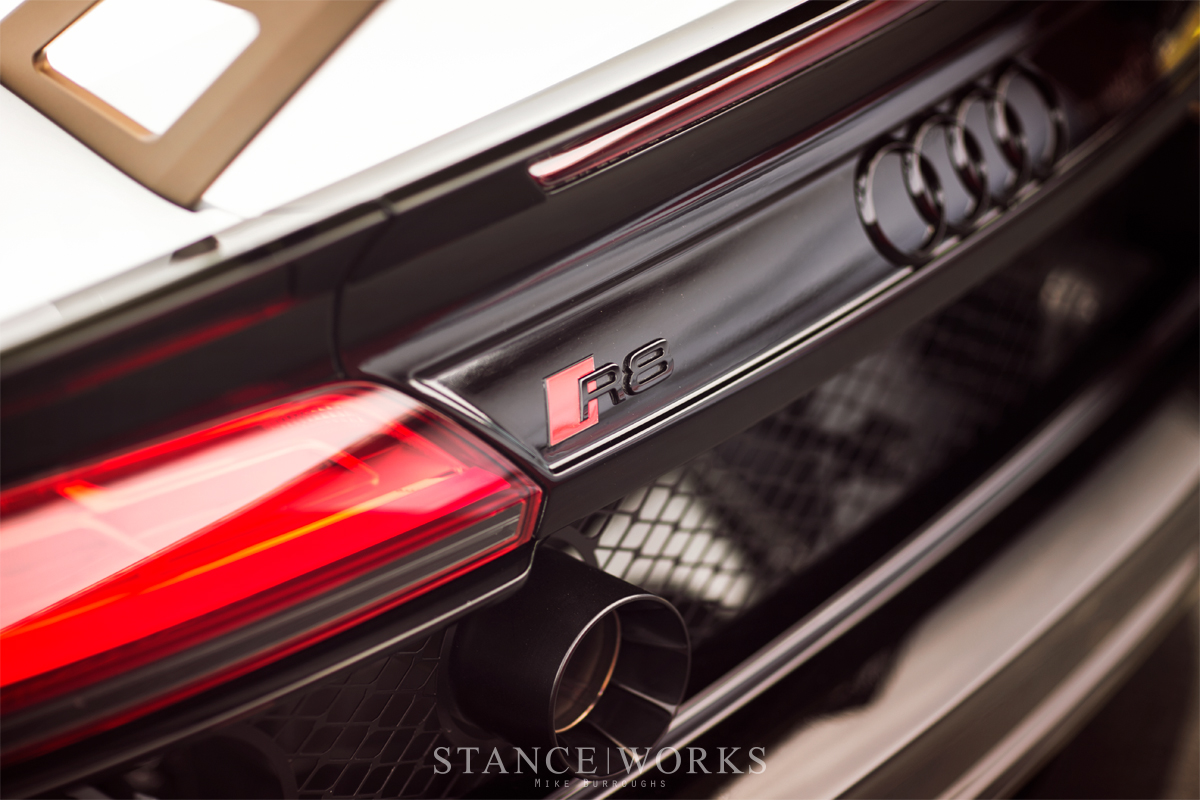 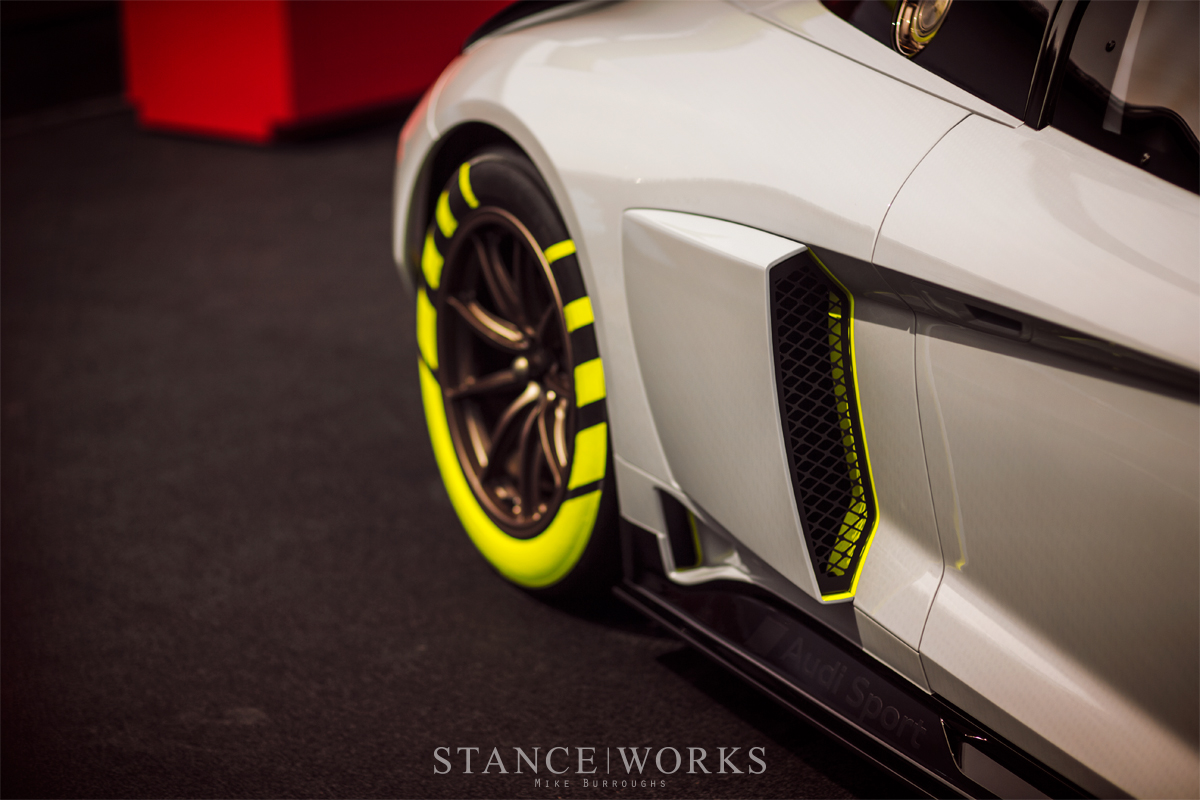 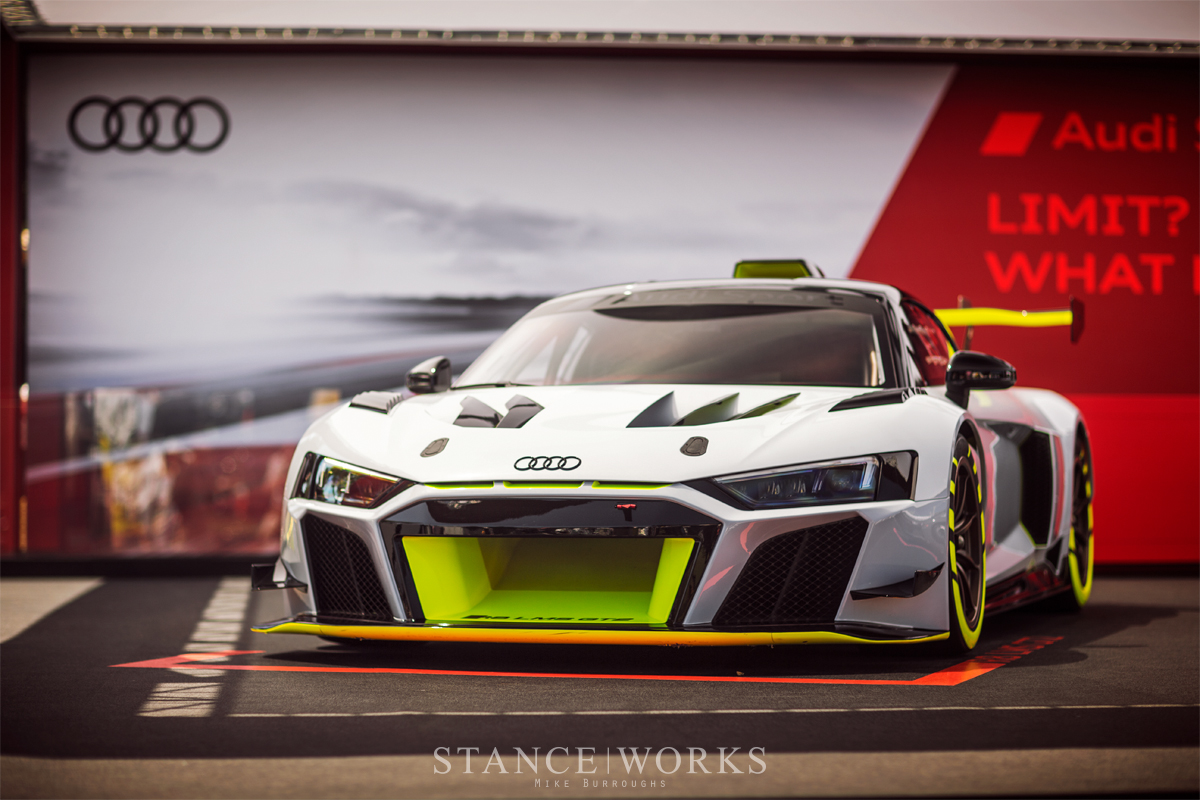 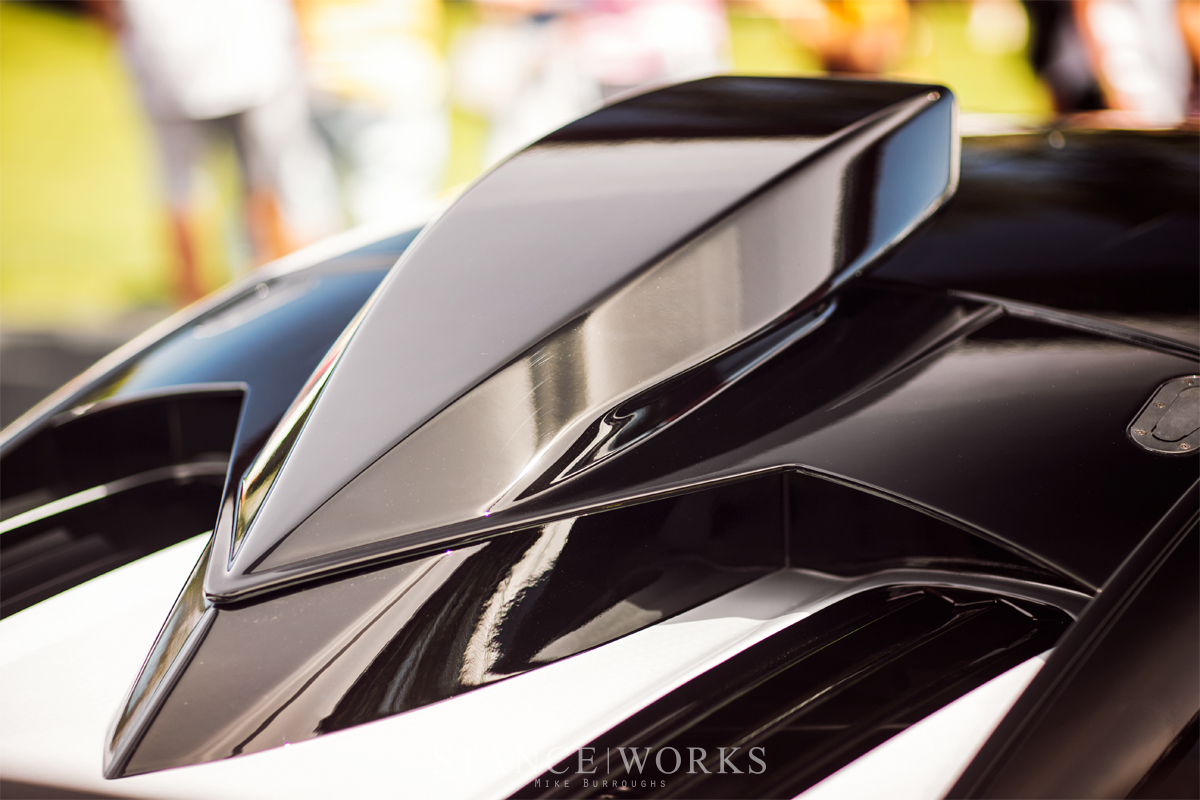 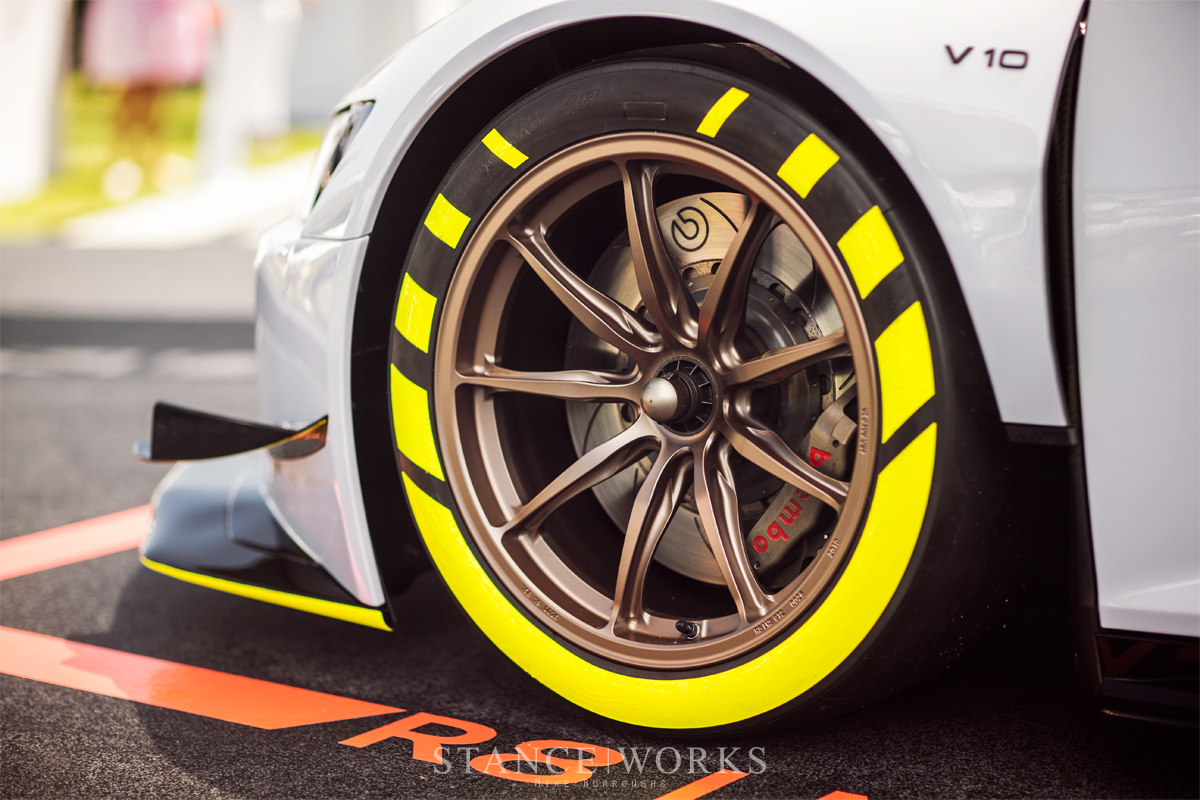 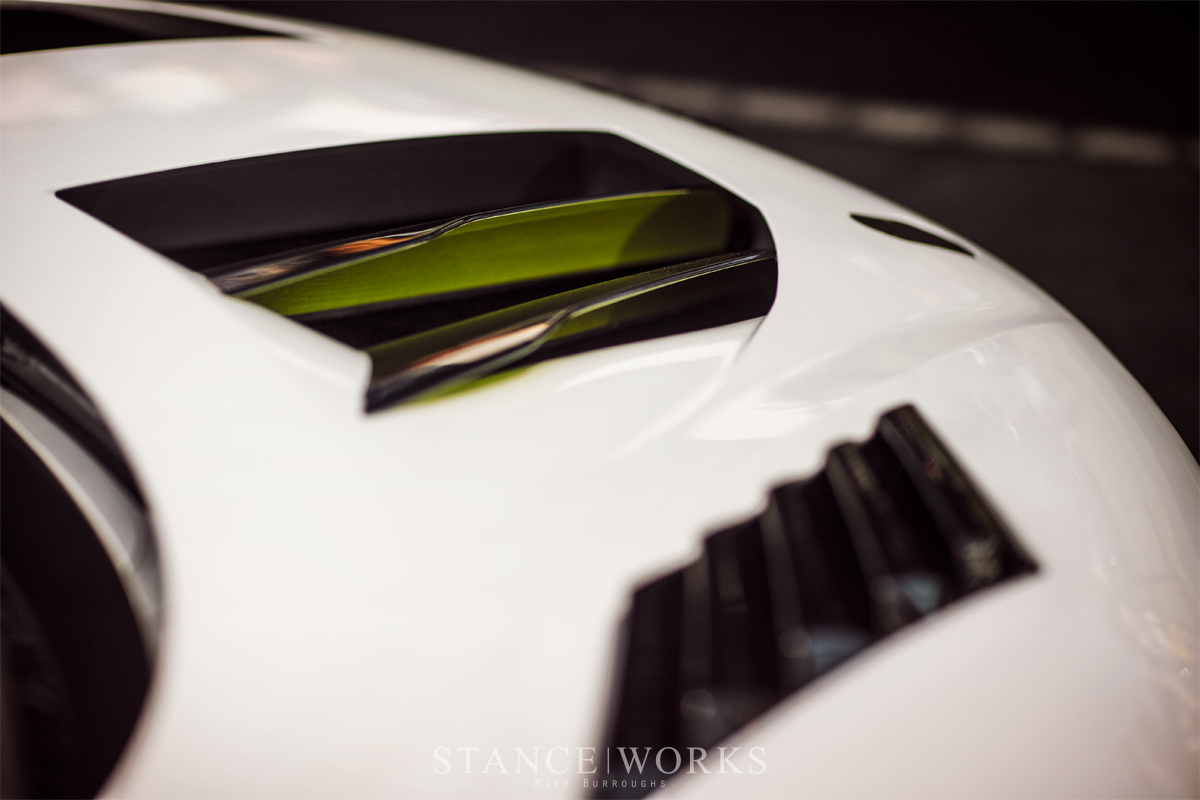 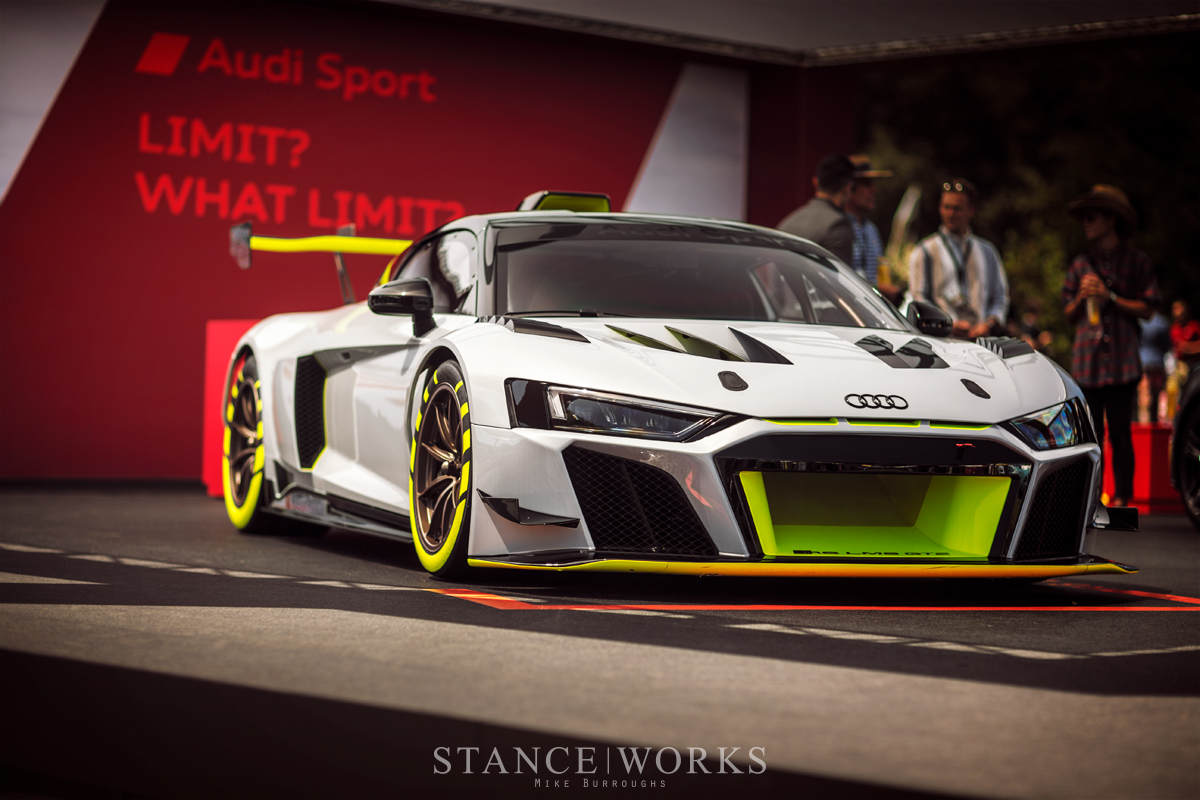