In the early 1970s, Volkswagen was well aware that their Karmann Ghia platform was due for a replacement. Having been in production since 1955, its nearly 20-year-long run was well earned but well worn in. As a replacement, the internally-designated "Typ 53" Scirocco coupe was born. Designed by the absolutely legendary Giorgetto Giugiaro, and loosely based on the sister MK1 Golf/Rabbit platform, it comes as no surprise that today, 45 years later, the MK1 Scirocco still has a cult-like following. Today, we're blessed with a closer look at Clemens Janous's incredible example, brilliantly photographed by the talented Mike Crawat. 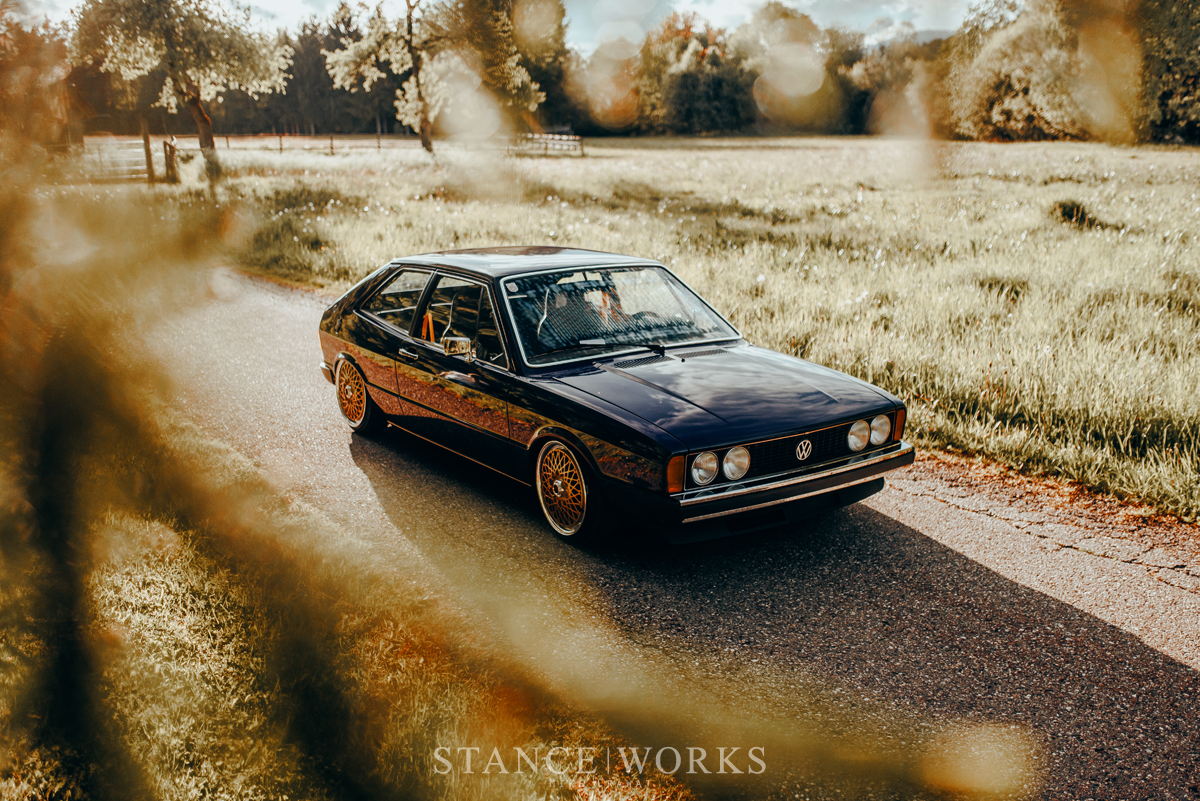 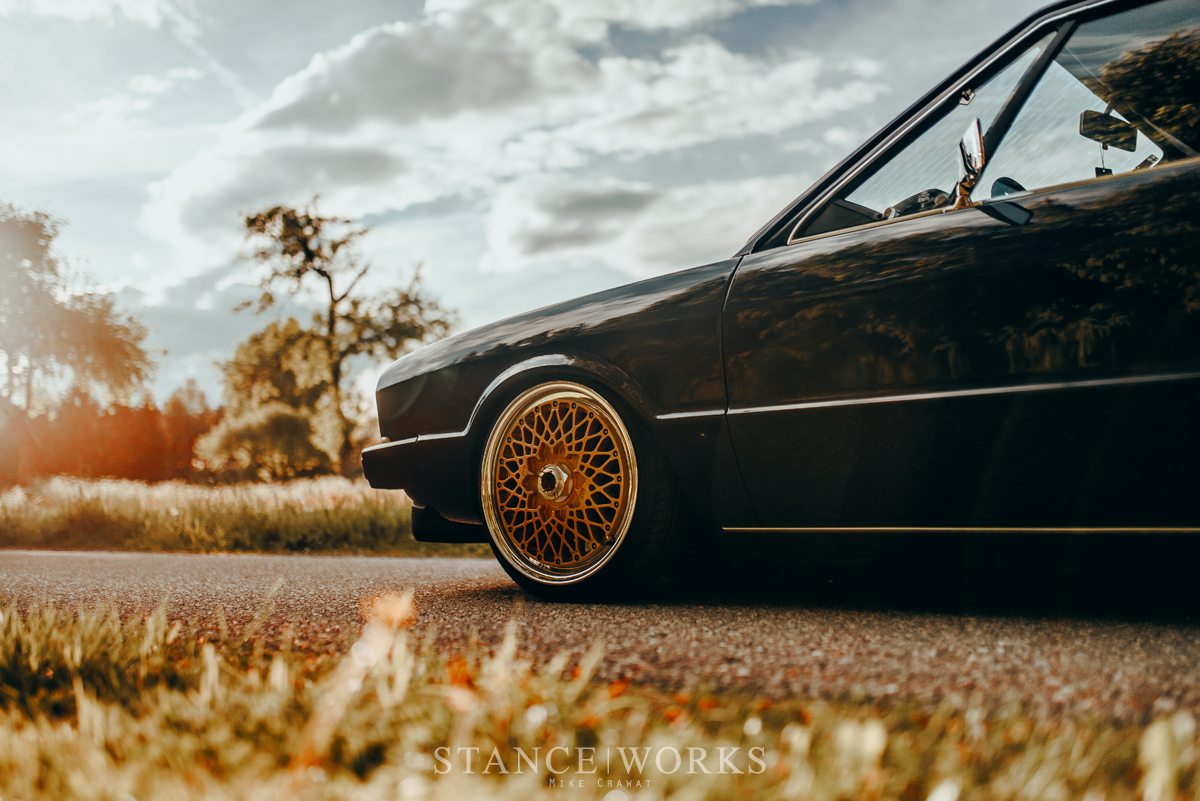 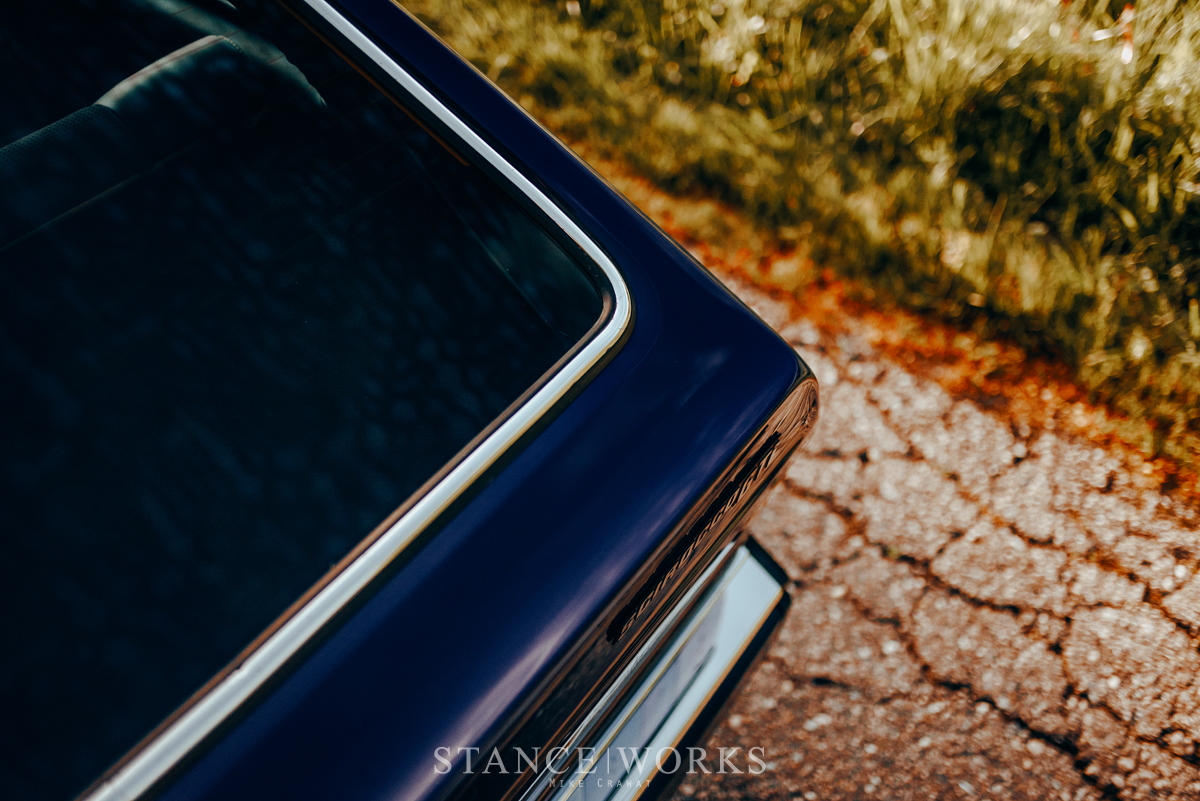 This Scirocco has been in Clemens's hands for quite some time, with its last "stage" sporting bright red paint and black steelies: classic, for sure, but incomparable to what Clemens unveiled this past spring at Worthersee. For more than a year, he chipped away at the build, ultimately yielding an example that's sure to be the envy of any Typ 53 fan's eye. 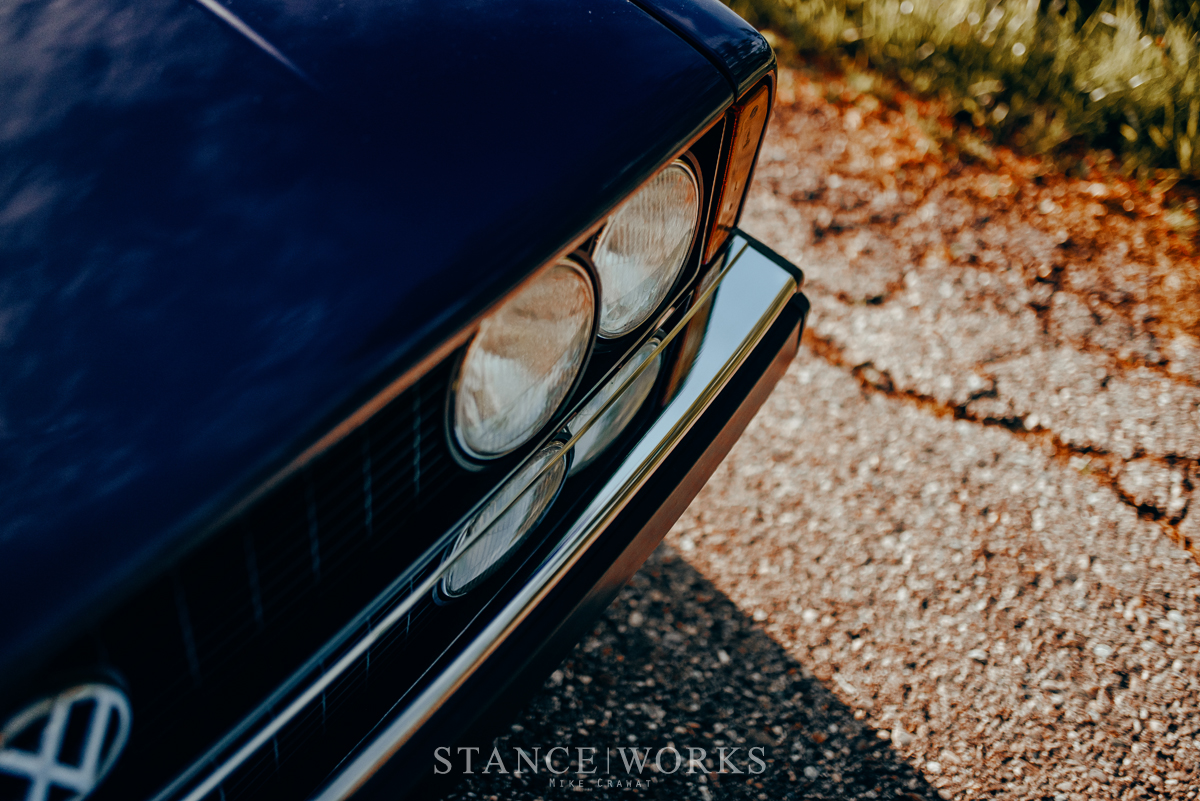 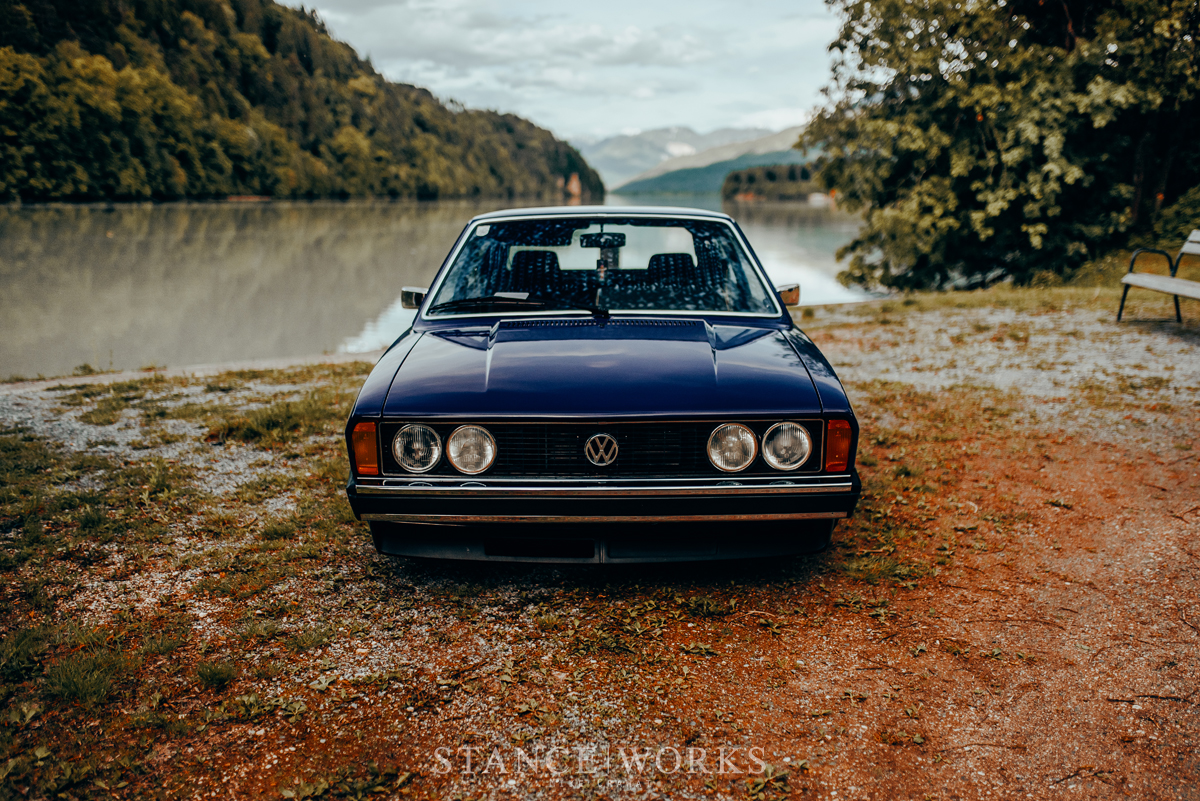 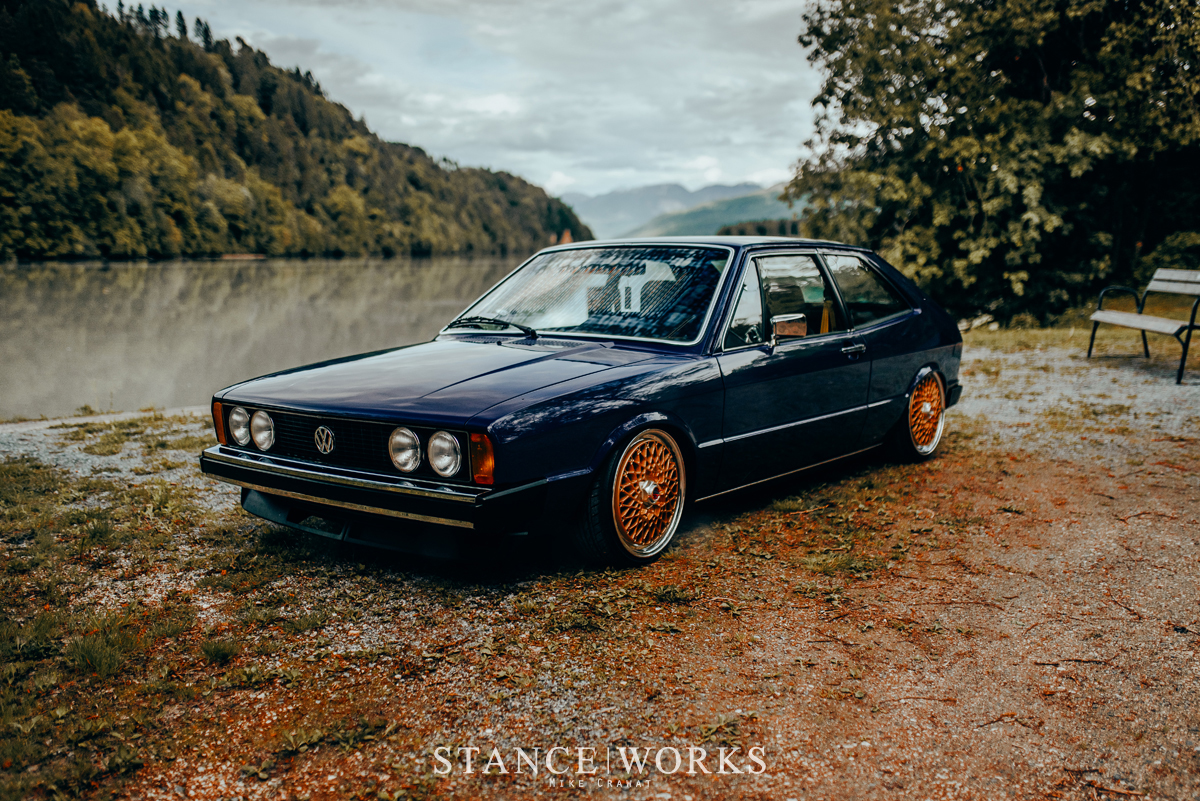 It was back in 2017 that the teardown began: Clemens began to sprinkle photos of the disassembly on his Instagram feed, careful not to give away his overall plans (namely, the color-to-be) until his big day, nearly a year and a half later. The teardown included a complete interior disassembly, as well as efforts under the hood, all in the name of all-out purple saturation. Red door jambs, foot wells, or an engine bay were clearly not an option. 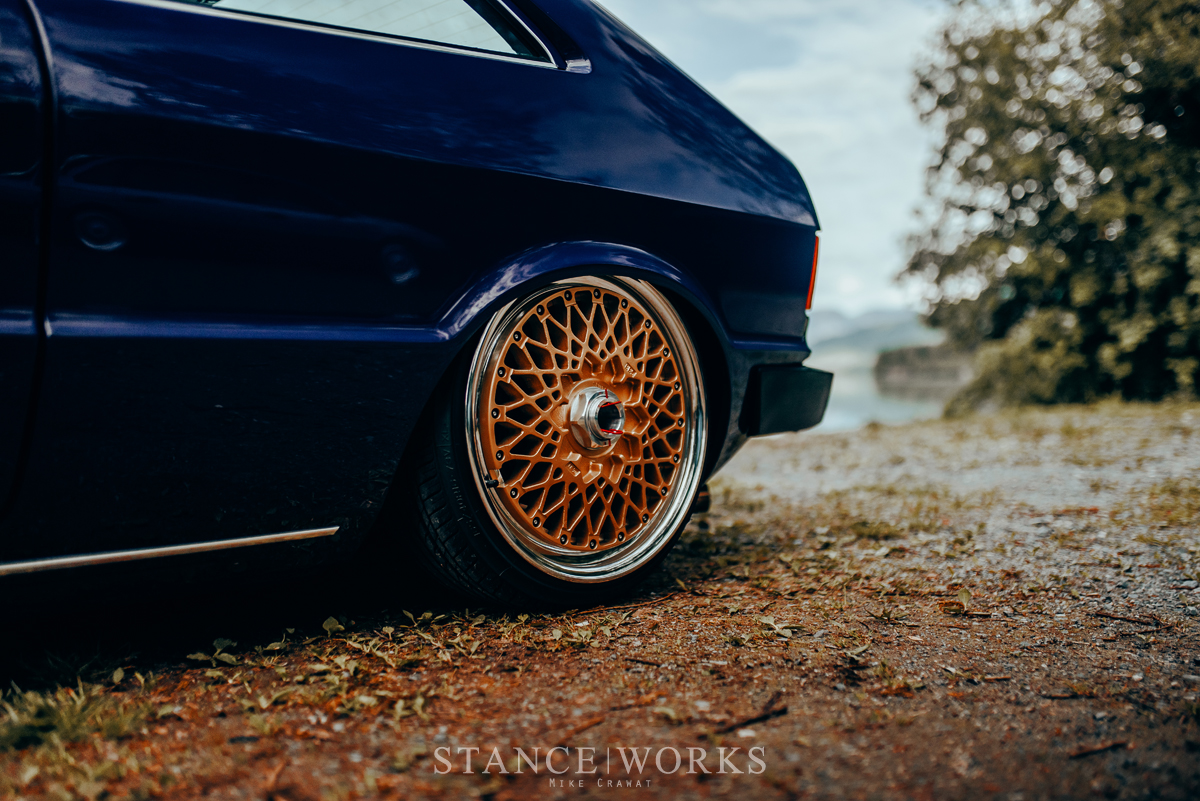 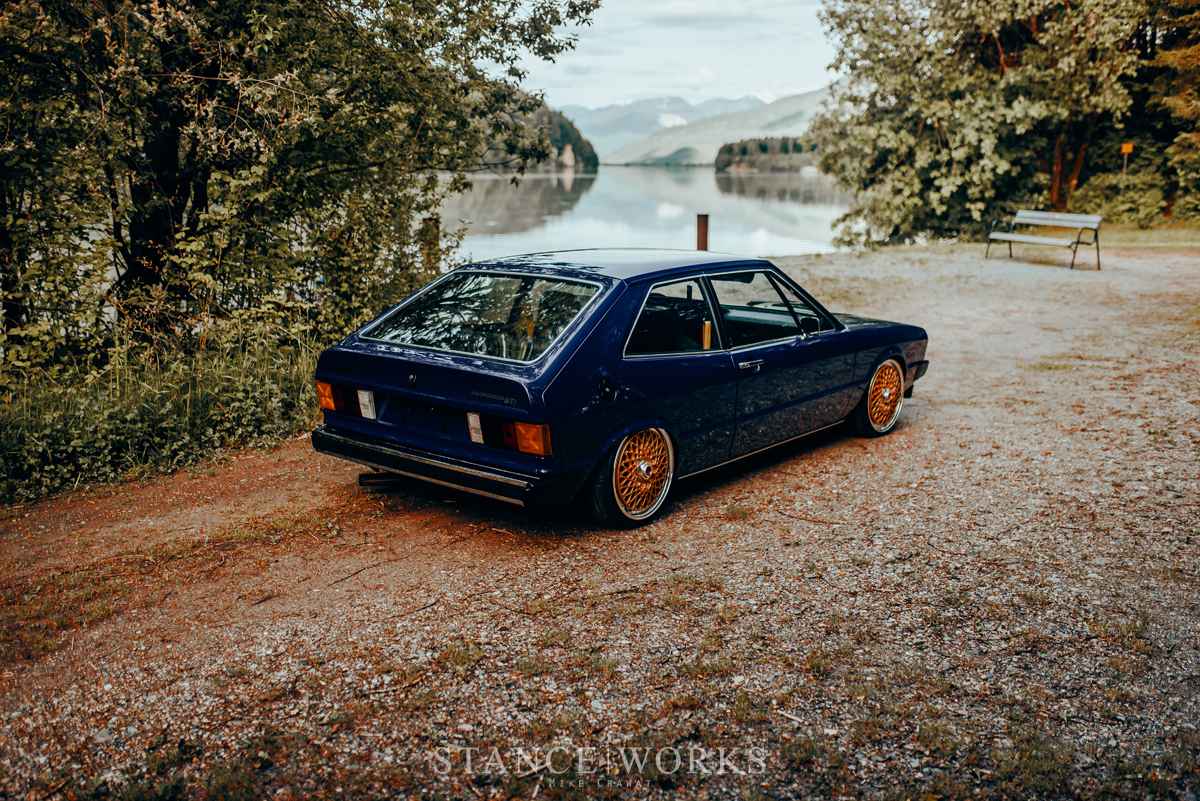 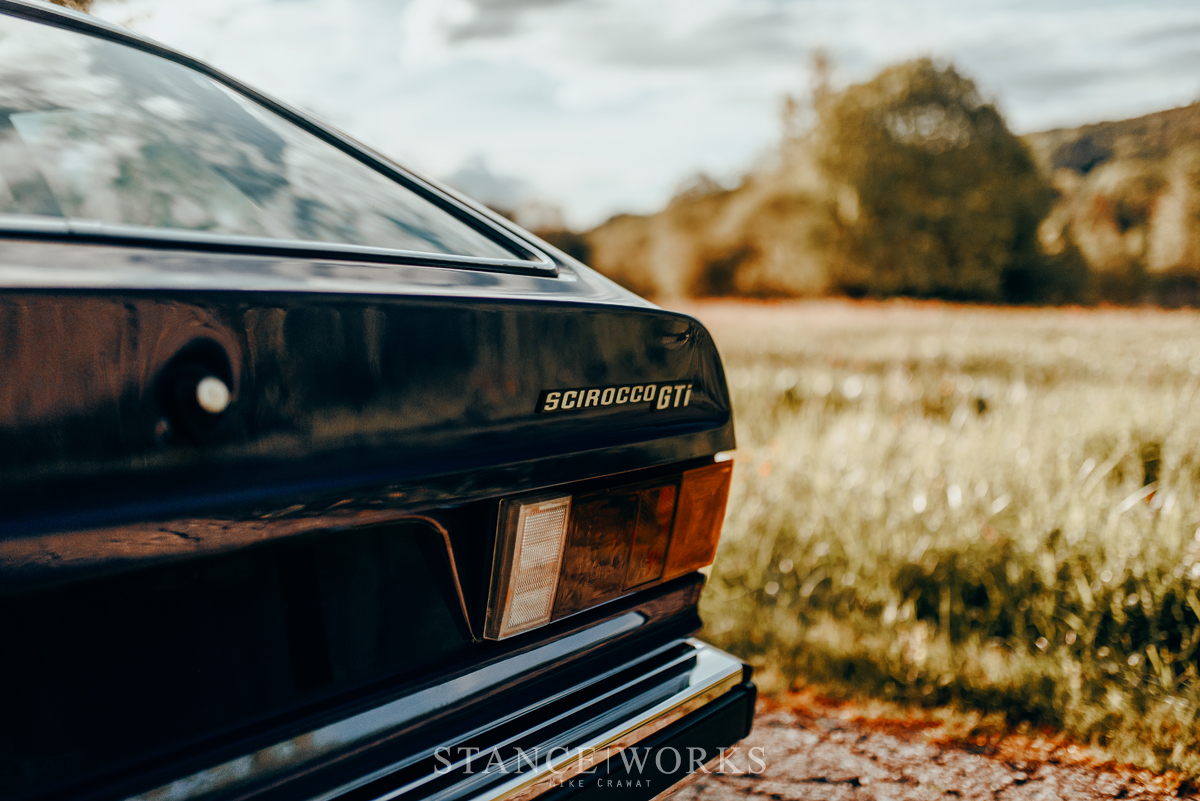 Over the months, Clemens and co worked to meticulously to block and smooth the Scirocco's body, aiming to preserve and emphasize the Guigiaro-penned body lines. Shrouded in secrecy, black-and-white photos eventually surfaced of the finally-painted car, with no hint as to its final hue. 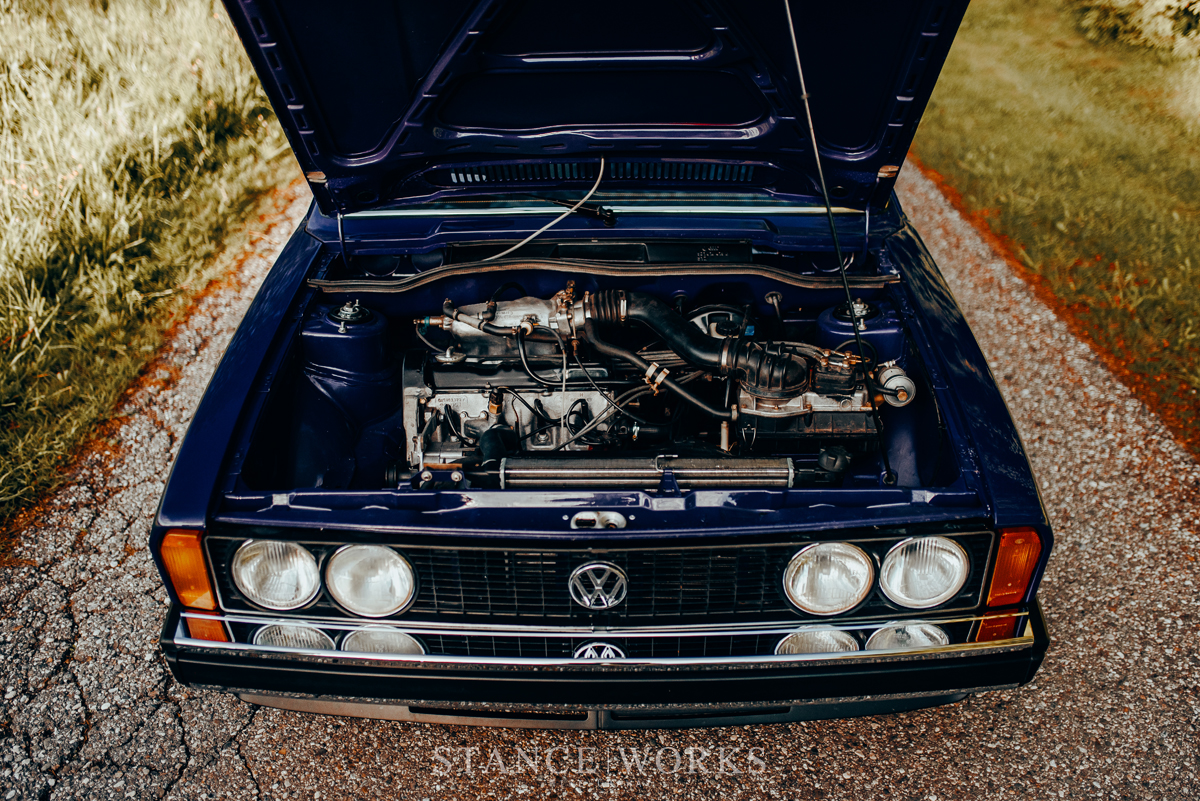 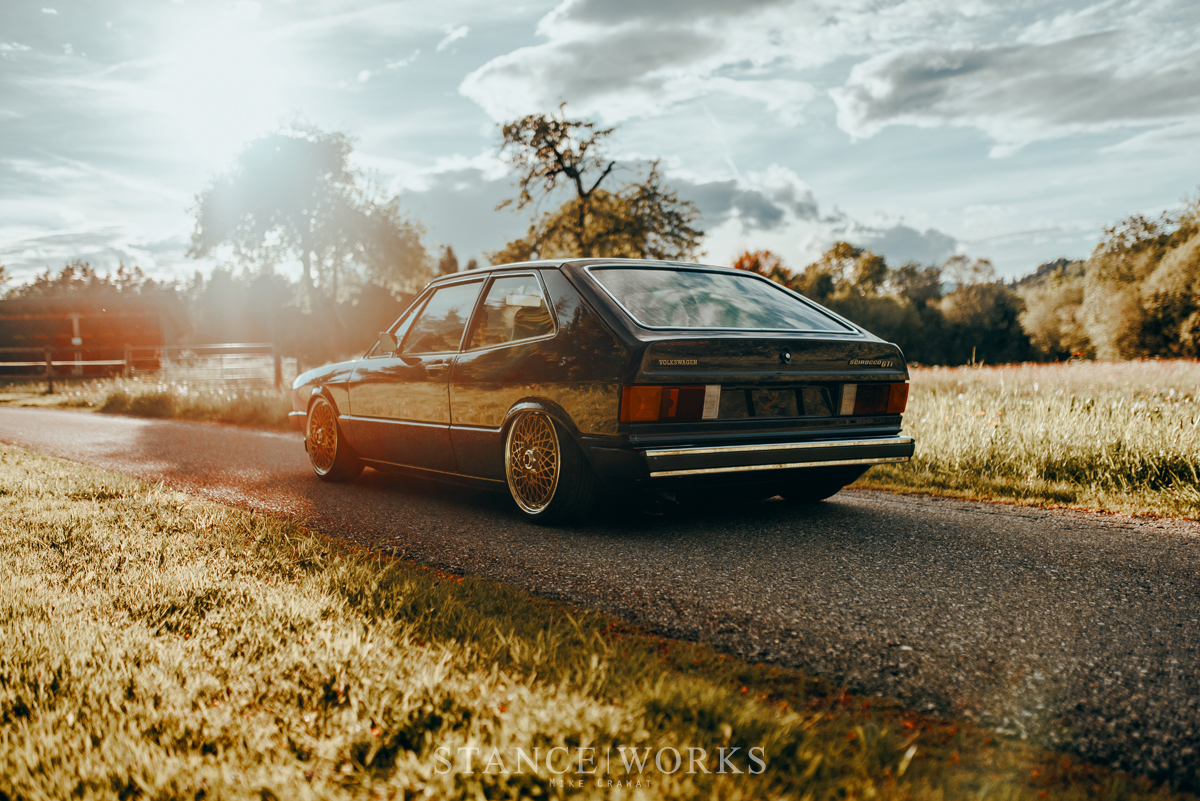 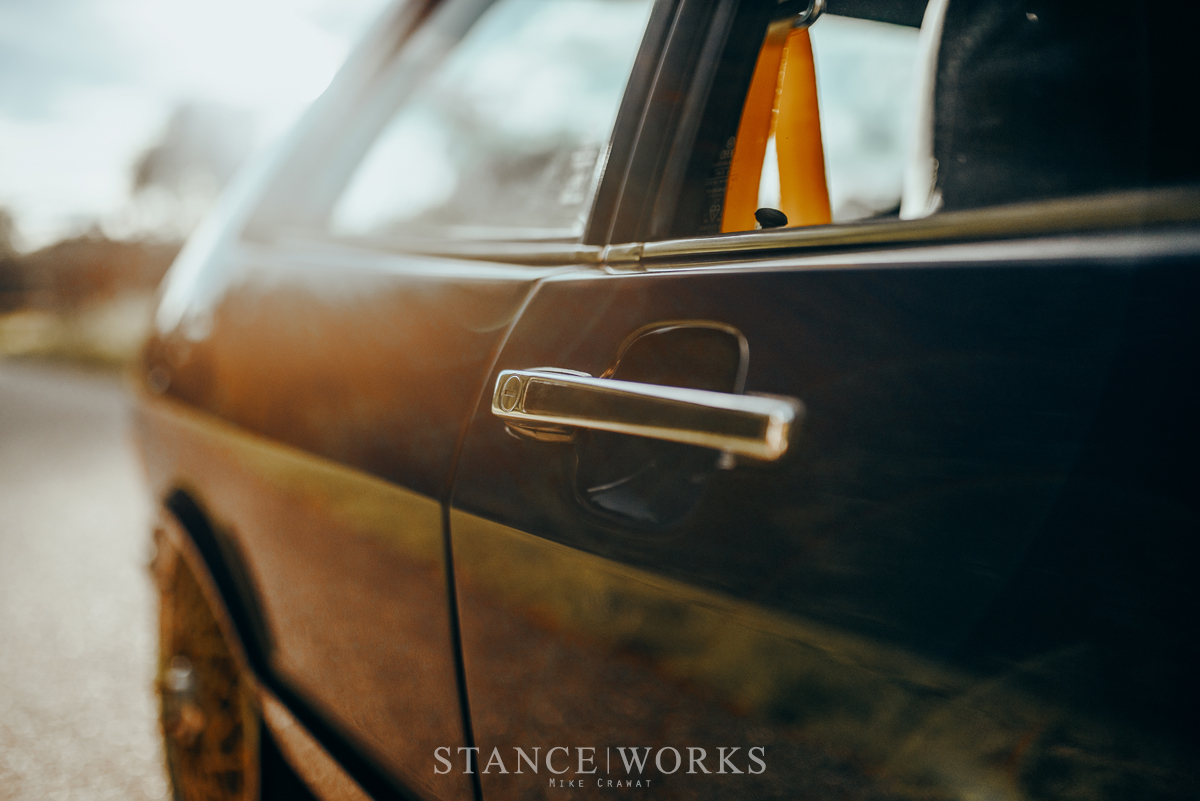 Clemens wasn't afraid, however, to begin showing off the important hardware. A set of BBS E50 centerlock wheels, paired with custom centerlock hubs, were built for the car. The high-offset requirements for the car only further the classic motorsport aesthetic, and of course, allows the wheels to fit, given the lack of fender room under the car and the requirement for centerlock adapters. 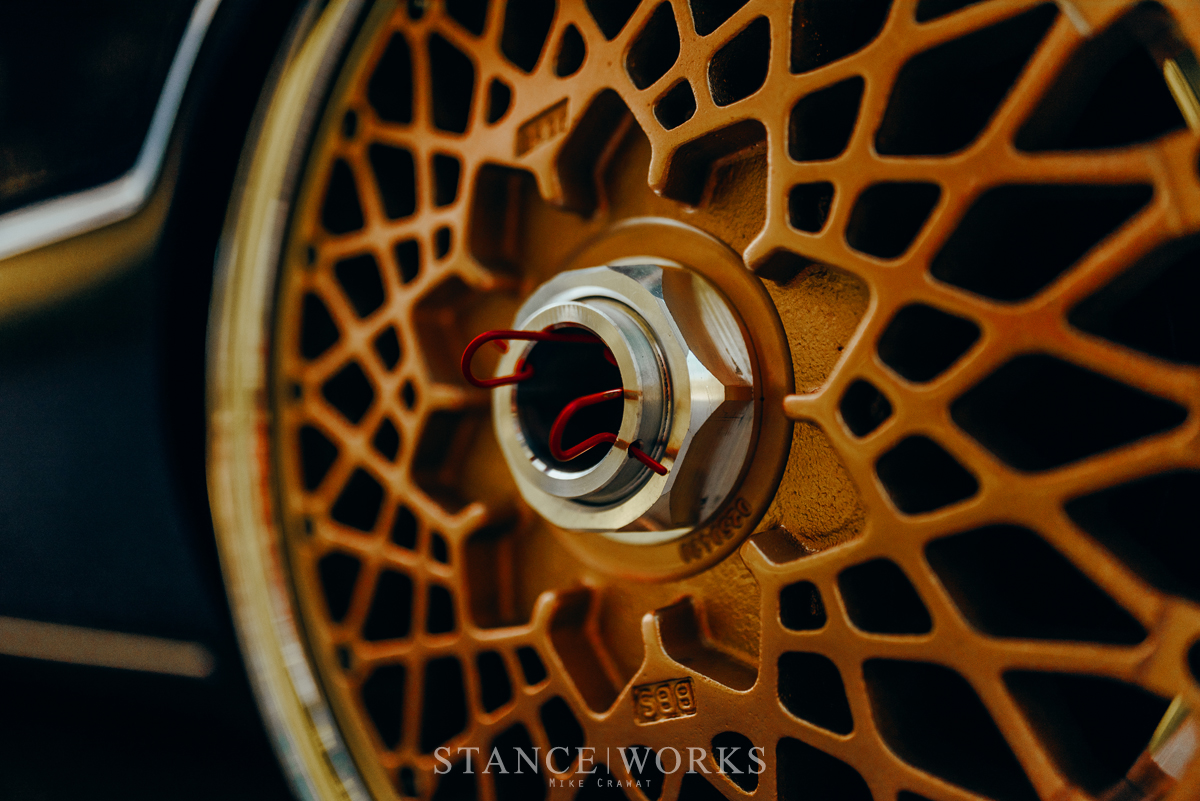 For suspension, Clemens turned to the tried and true: Air Lift Performance. Air Lift Performance struts are perched front and rear, of course giving Clemens complete control of the car's ride height and ride quality. A 3H controller sits nestled into his center console, making for a sleek and simple install that doesn't detract from the resto-mod interior he's conjured. 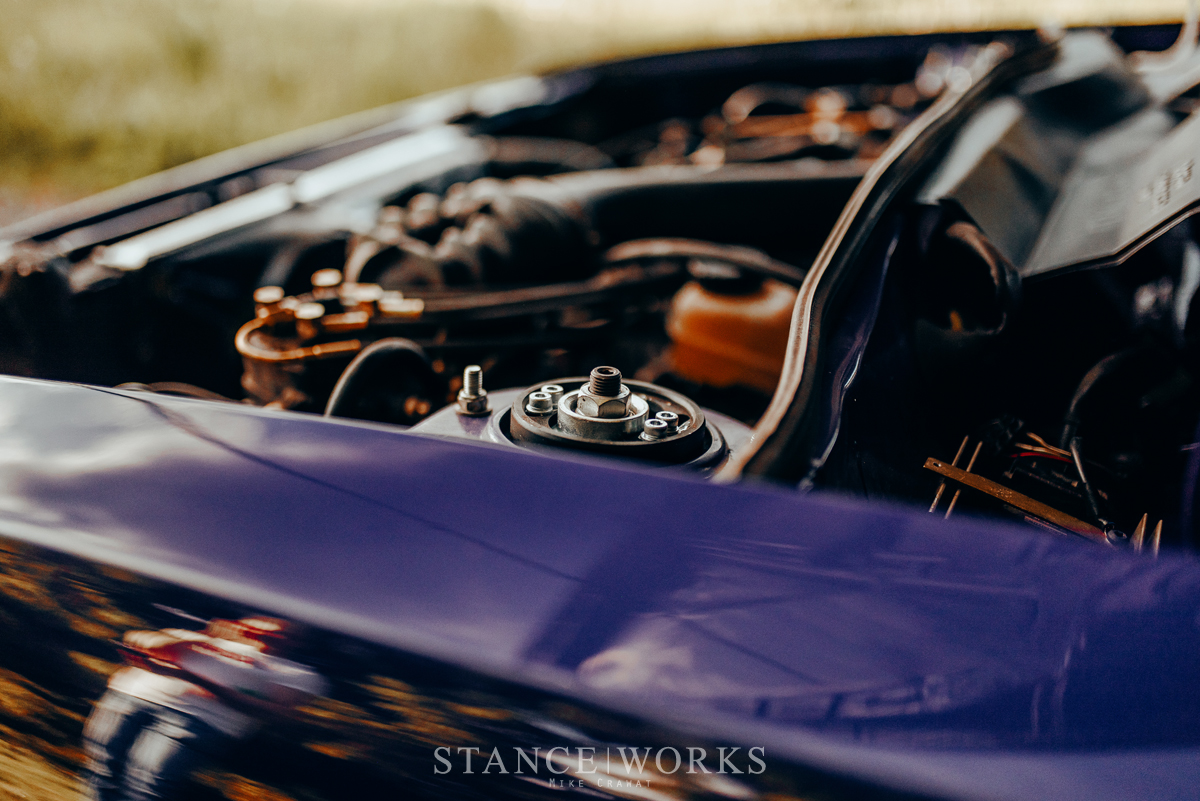 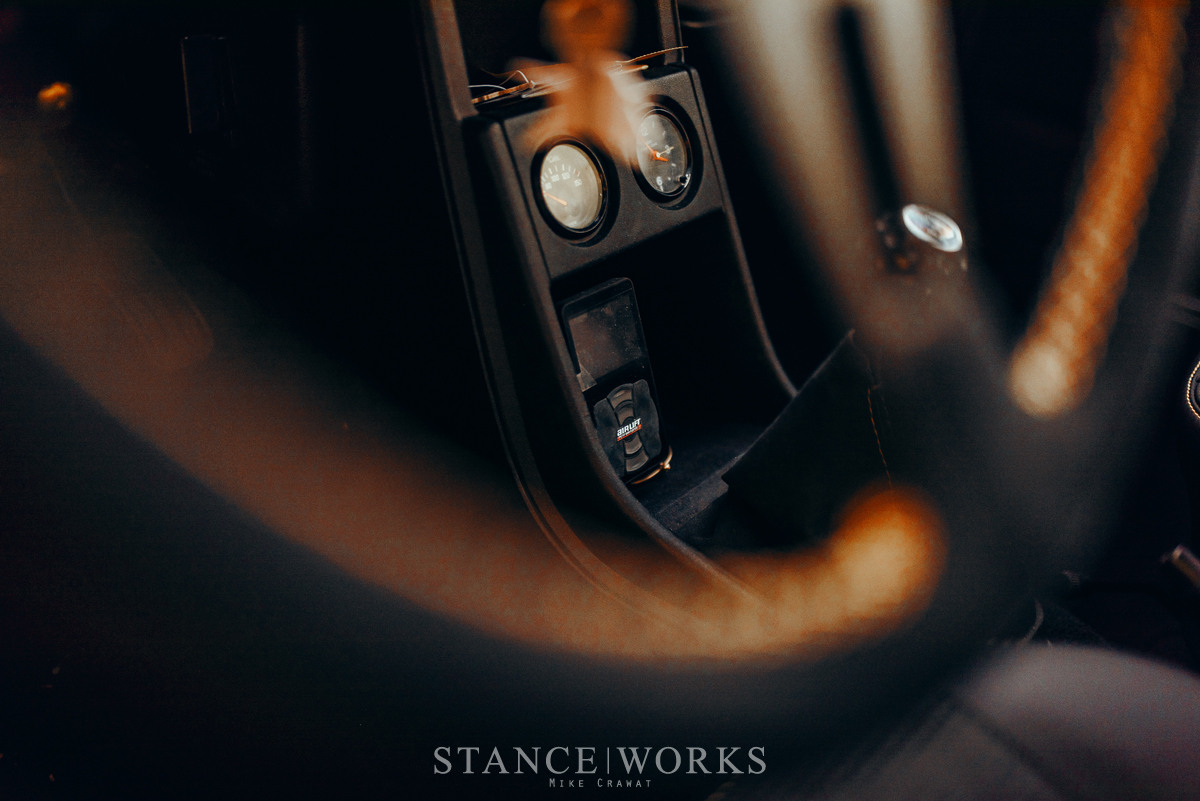 Black leather and perforated Alcantara have been mixed beautifully, including the door cards and a custom-wrapped dash. The seats have been redone, of course, and golden-yellow seat belts offer a touch of color to compliment his choice in stitching. Even the stock wheel has been redone, keeping the overall interior aesthetic straddling a line between original and aftermarket. 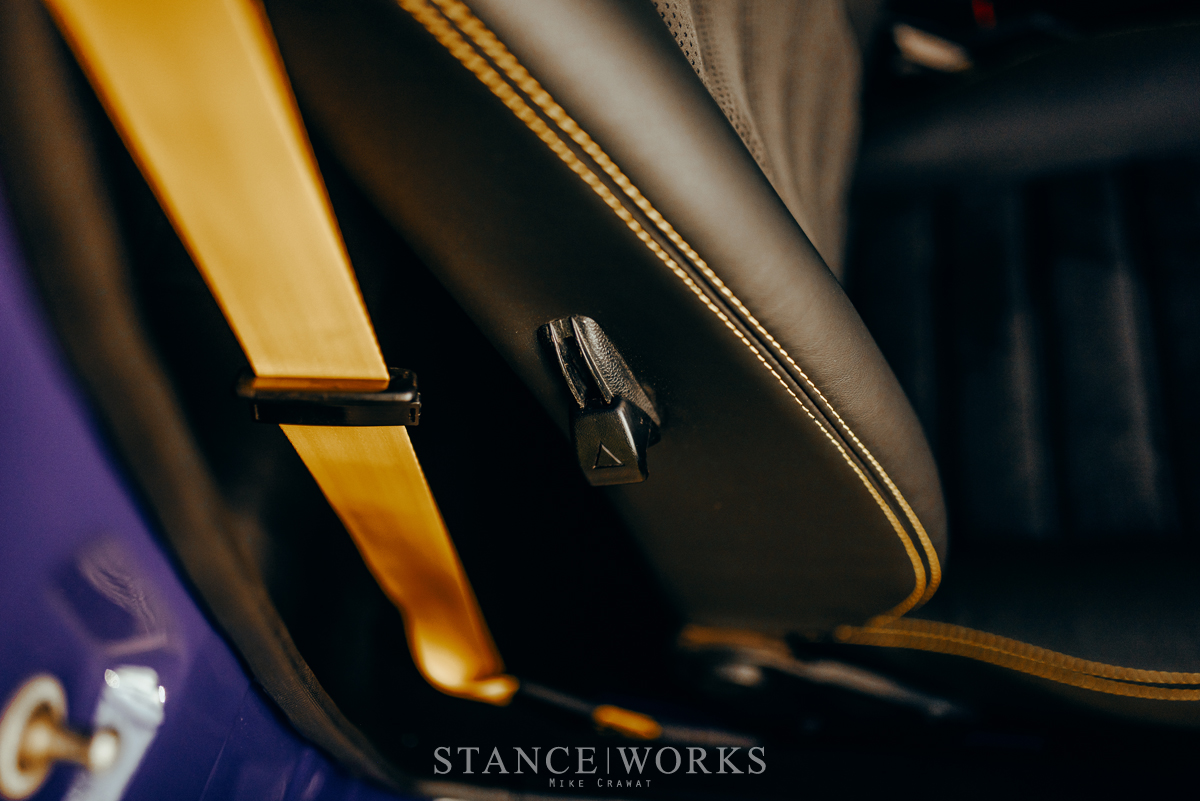 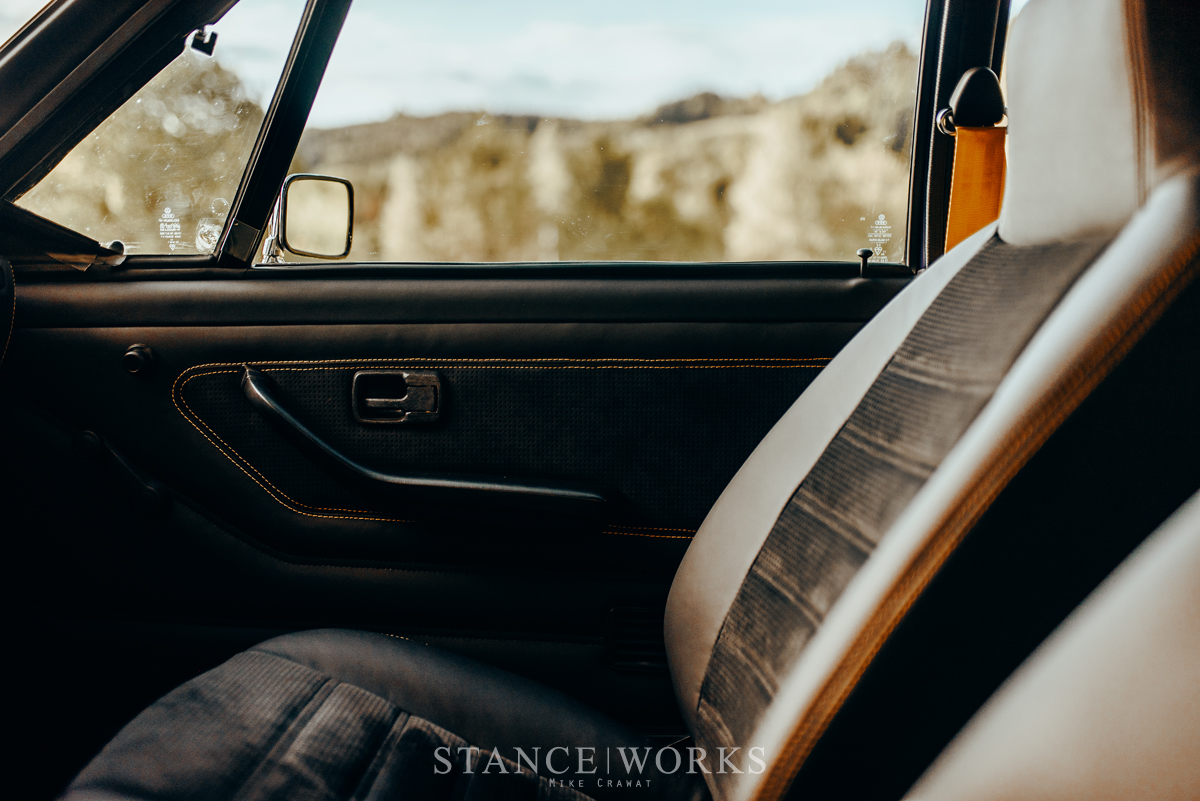 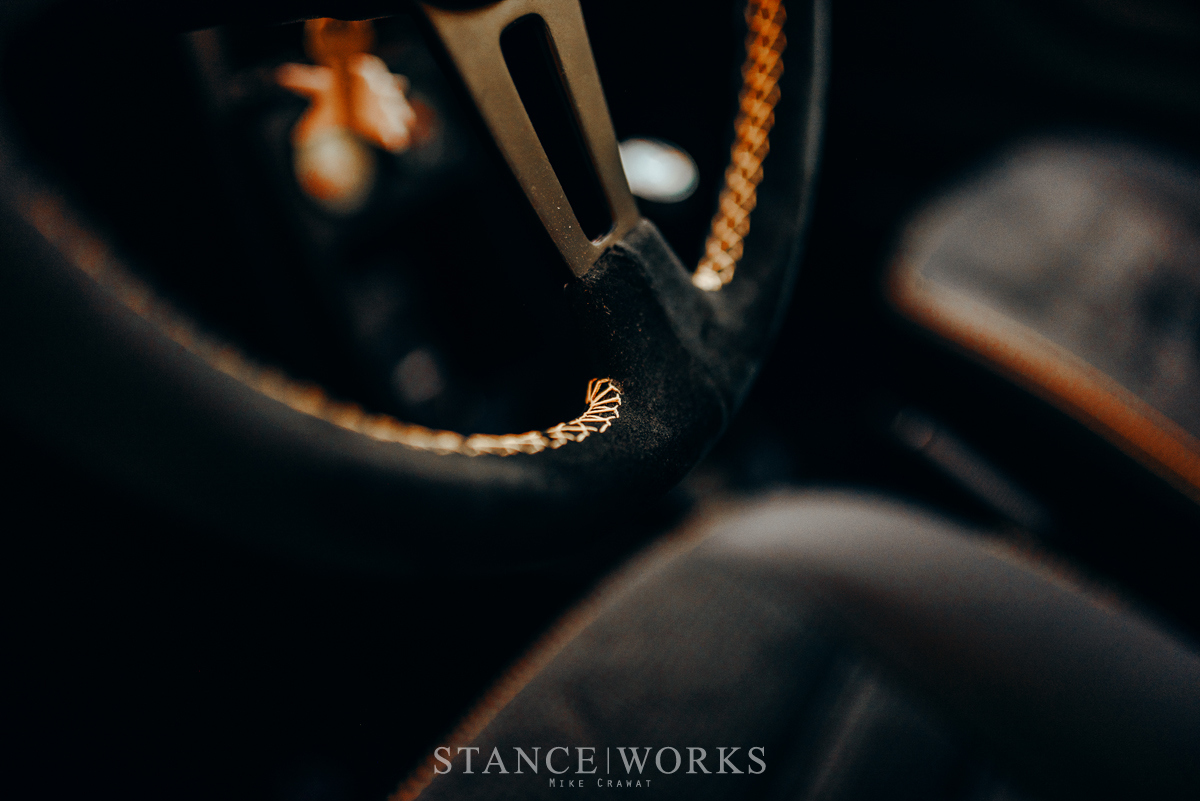 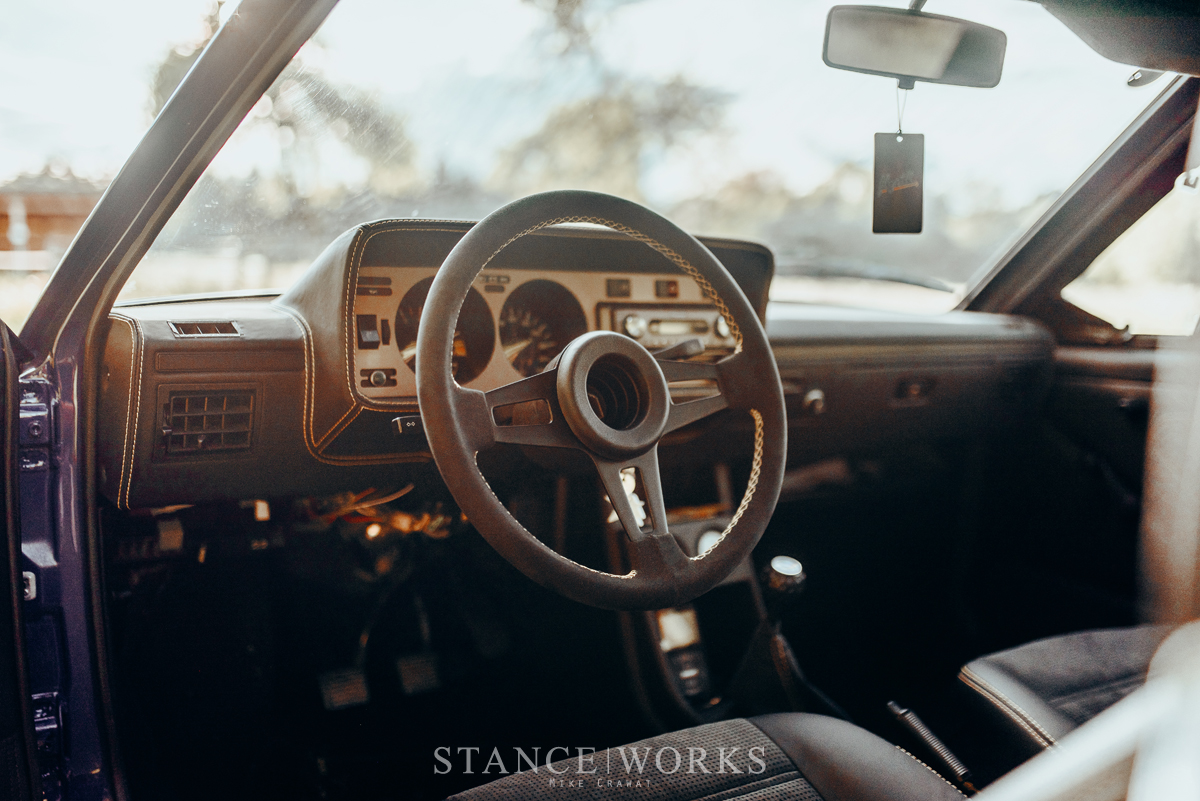 Upon his grand unveiling at Worthersee 2019, his friends and followers were treated to a lustery coat of Porsche's Ultraviolet paint, as seen on the latest GT3 RS 911s. Combined with the original BBS gold wheels, it's a color that pops against nearly any backdrop, bringing the car into the 21st century while clearly celebrating its 1970s roots with a bit of funk thrown in. All together, it's a car that leaves little to be desired, except for a bit of curiosity in regard to what Clemens might do next.