Something Renewed This Way Comes…

Something Renewed This Way Comes…

As the show season across the world gets underway, everyone awaits which builds will be the most talked about. For those of you who aren't quite familiar with Carl Taylor of GWerks Concept95, it was a build that provoked conversations through many circles. Guess who isn't done stirring the pot? 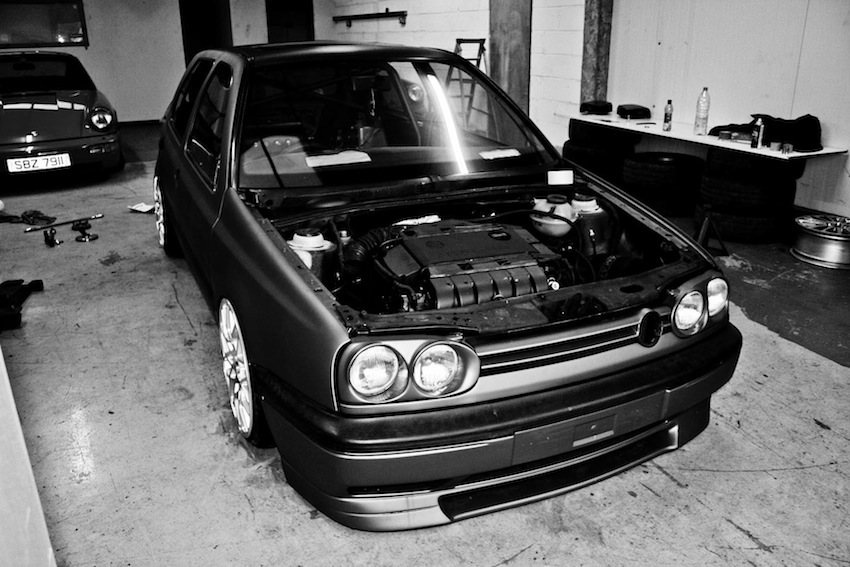 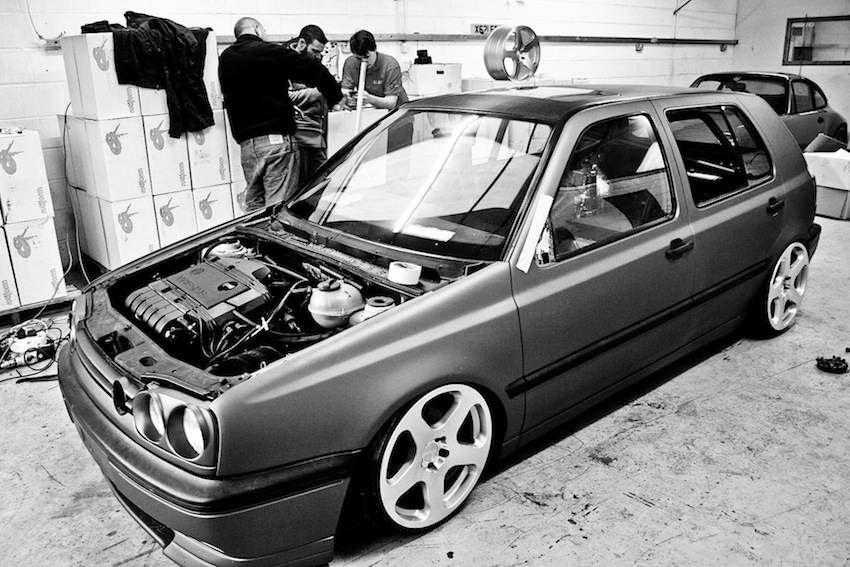 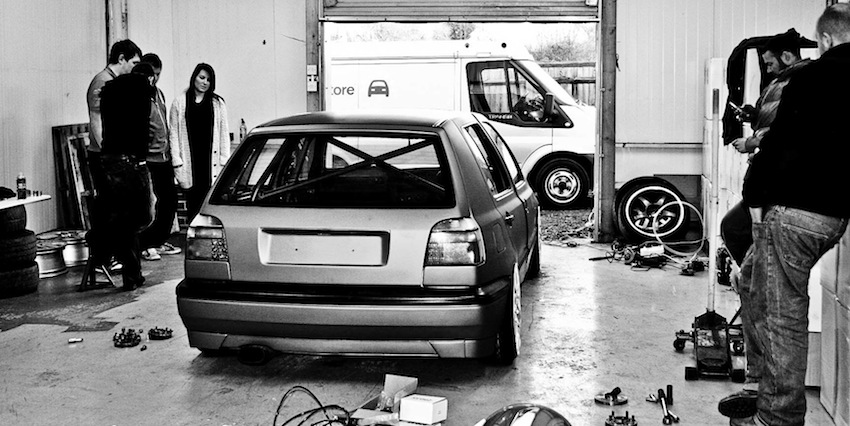 That's right... it's back. The fellas over at GWerks are busy at it, having Concept95 already rolling on a set of the new 17" Rotiform cast NUE's and BLQ's, along with laying it out on a set of AirLift struts. Plans are to unveil the new look at Ultimate Dubs in the UK on Sunday, March 13th. For more info on the show, click here: Ultimate Dubs 2011.