The Rolex 24 at Daytona is, as history defines, one of motorsports’ crown jewels. As one of America’s most prestigious races, and as one of the most important endurance races worldwide, it has stood as a beacon, calling to racers throughout the world with a hunger for victory. Mazda’s first entry into the renowned race as a factory effort came in 1978 with this 13B Rotary-powered RX3. 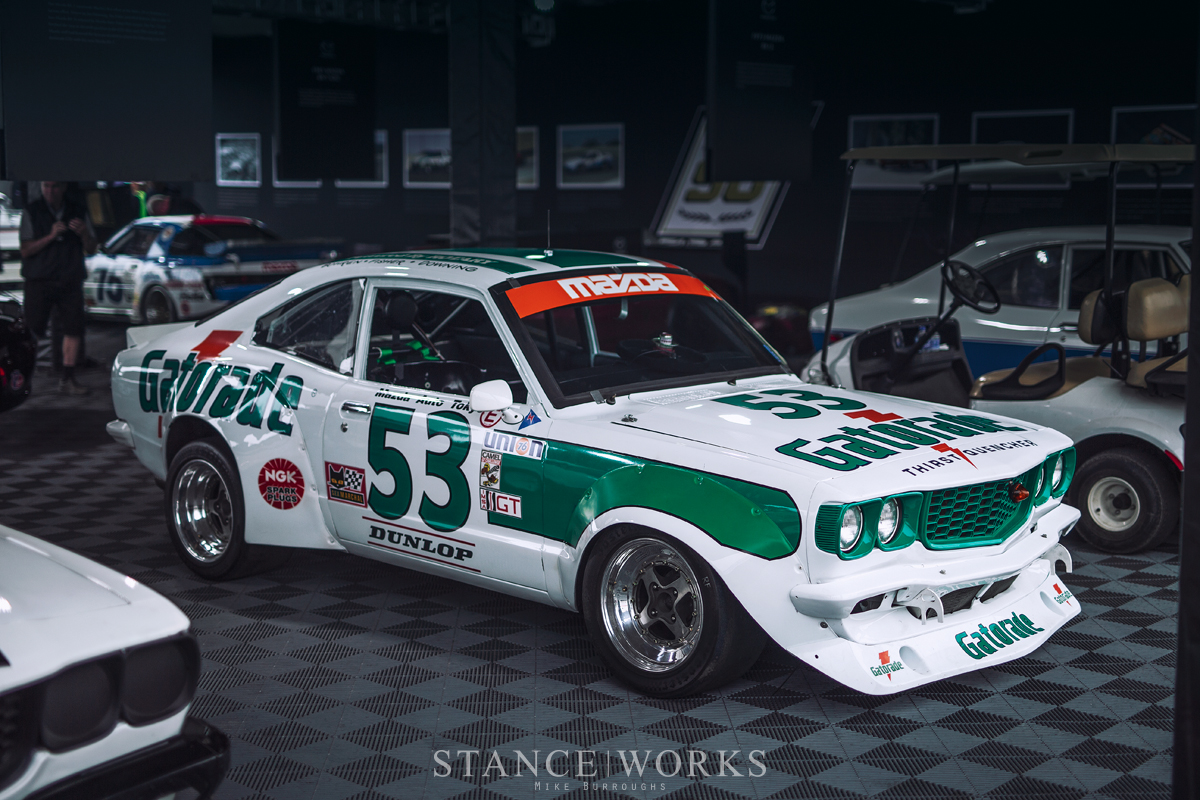 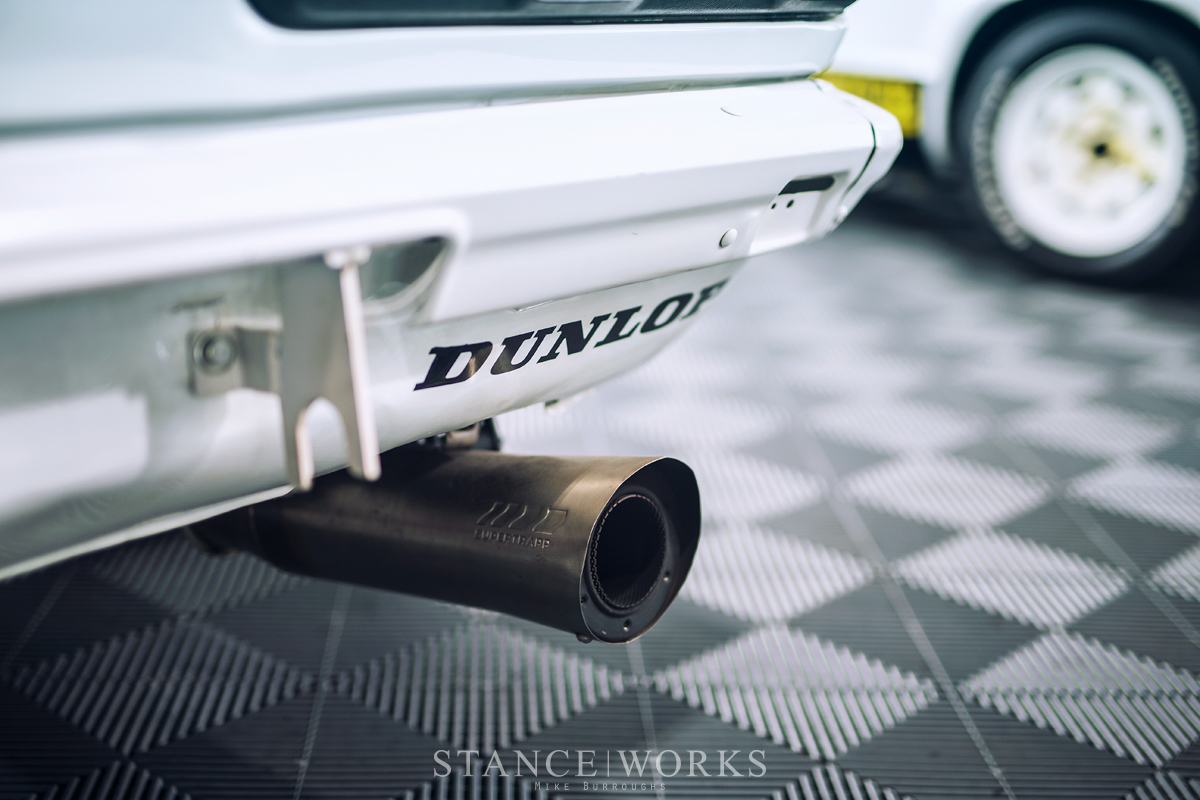 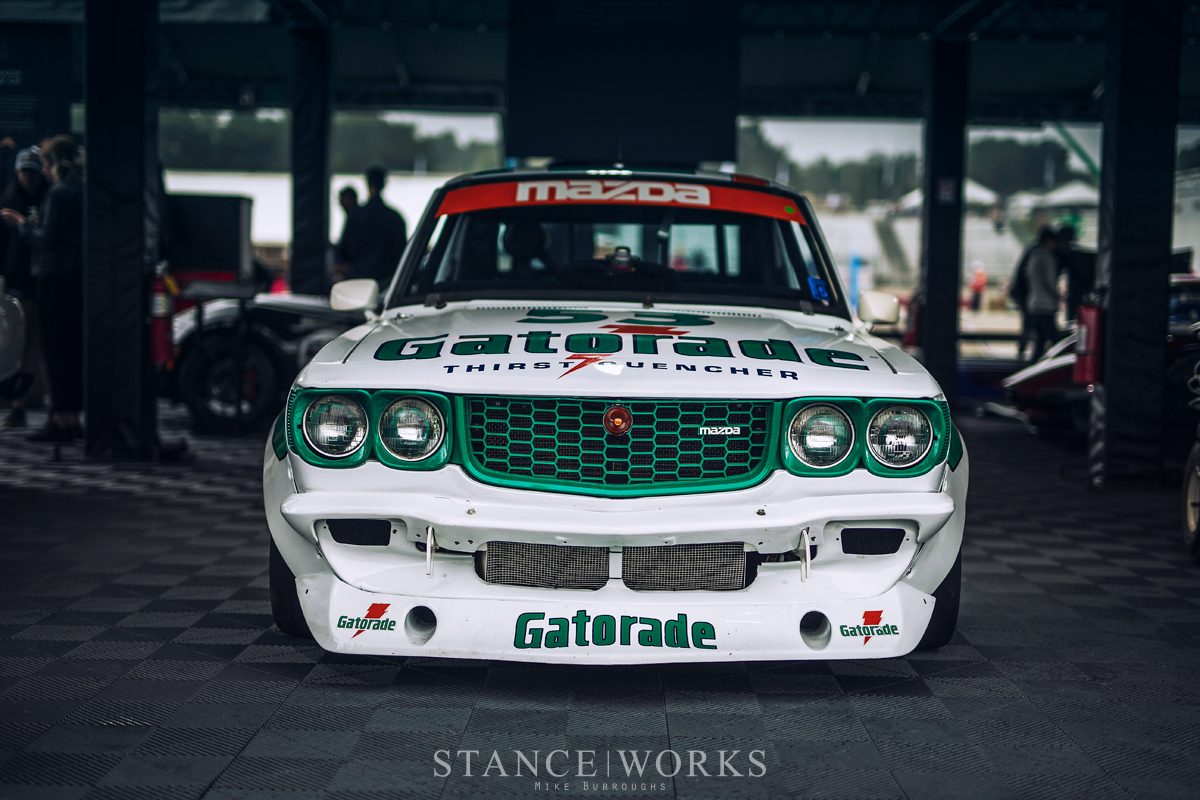 The #53 Gatorade car was one of two cars entered by Mazda for the ’78 season, and was piloted by Wal Bohren, Stu Fisher, and Jim Downing. While it’s Daytona debut left some to be desired — an 11th place in-class finish and 29th finish overall — it taught Mazda an immense amount, and prepared them for a 1979 return with the RX7, with which their domination began. 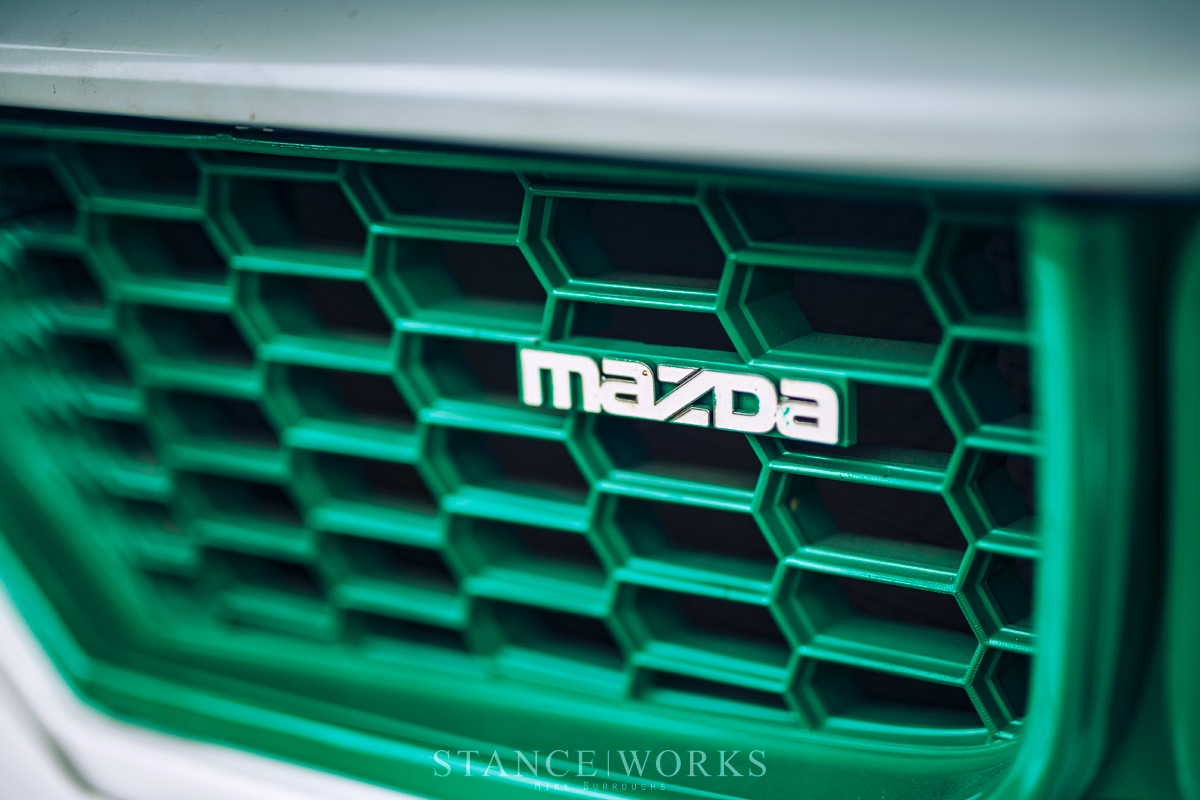 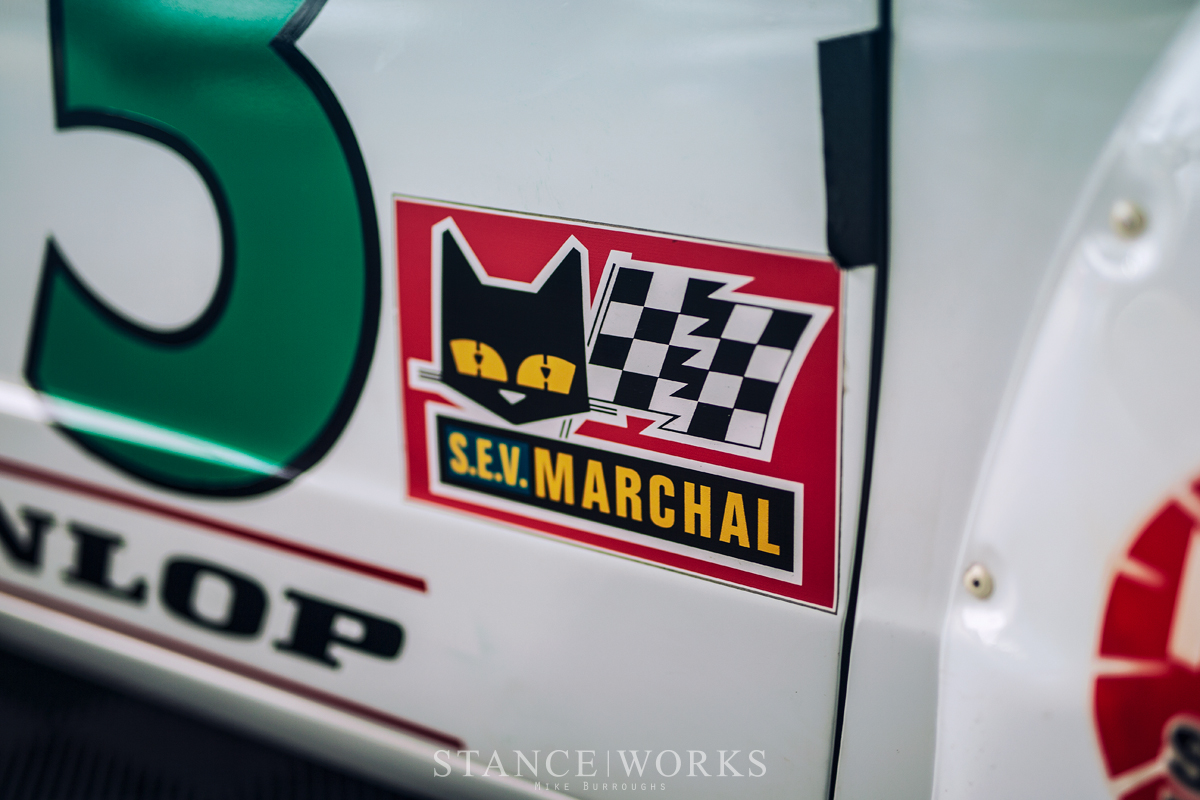 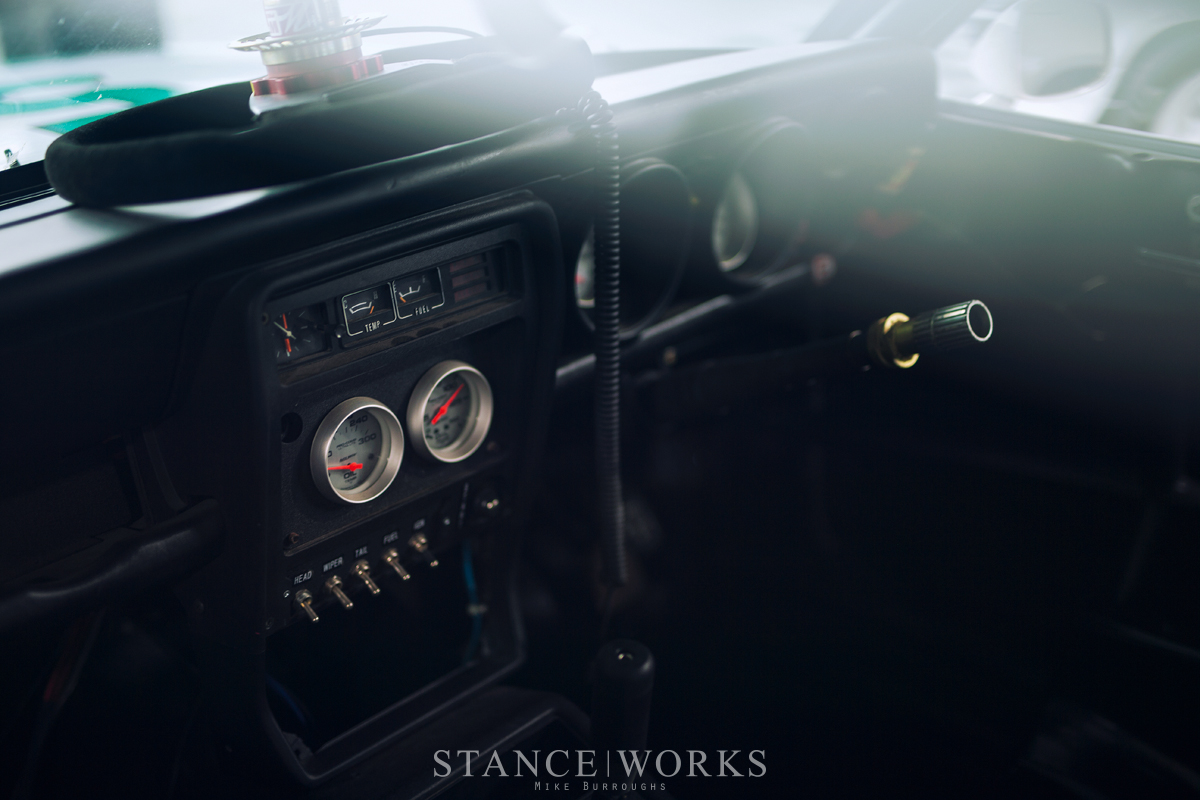 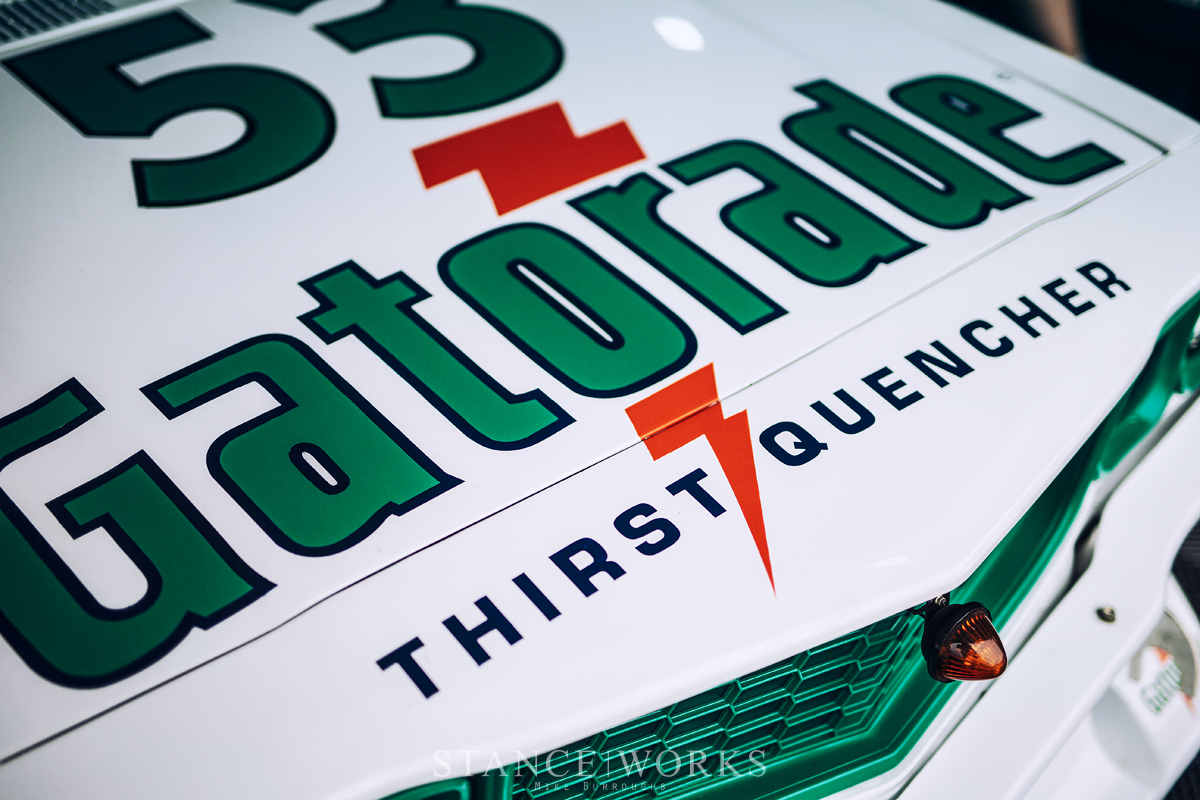 A close look at this gem reveals the undeniable character embedded within race cars of the era. From its hand-built nature to its hand-painted colorway, it's one that can't be missed. 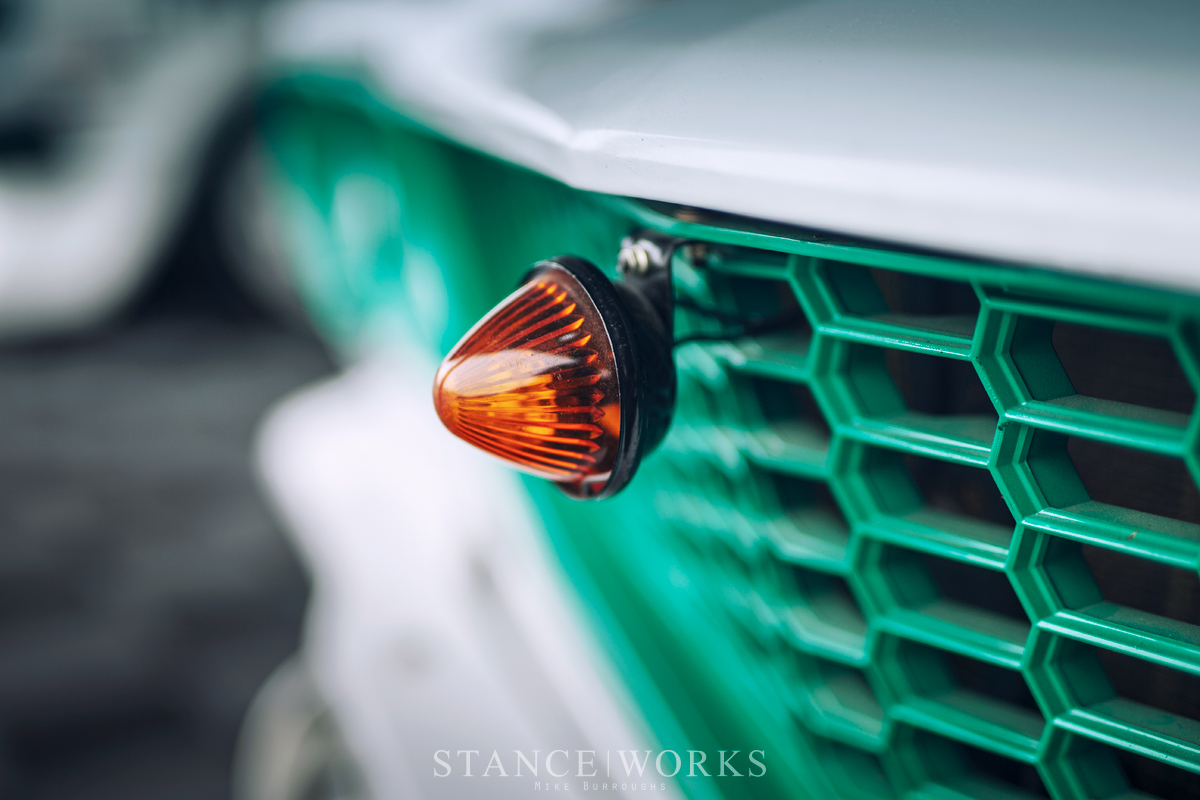 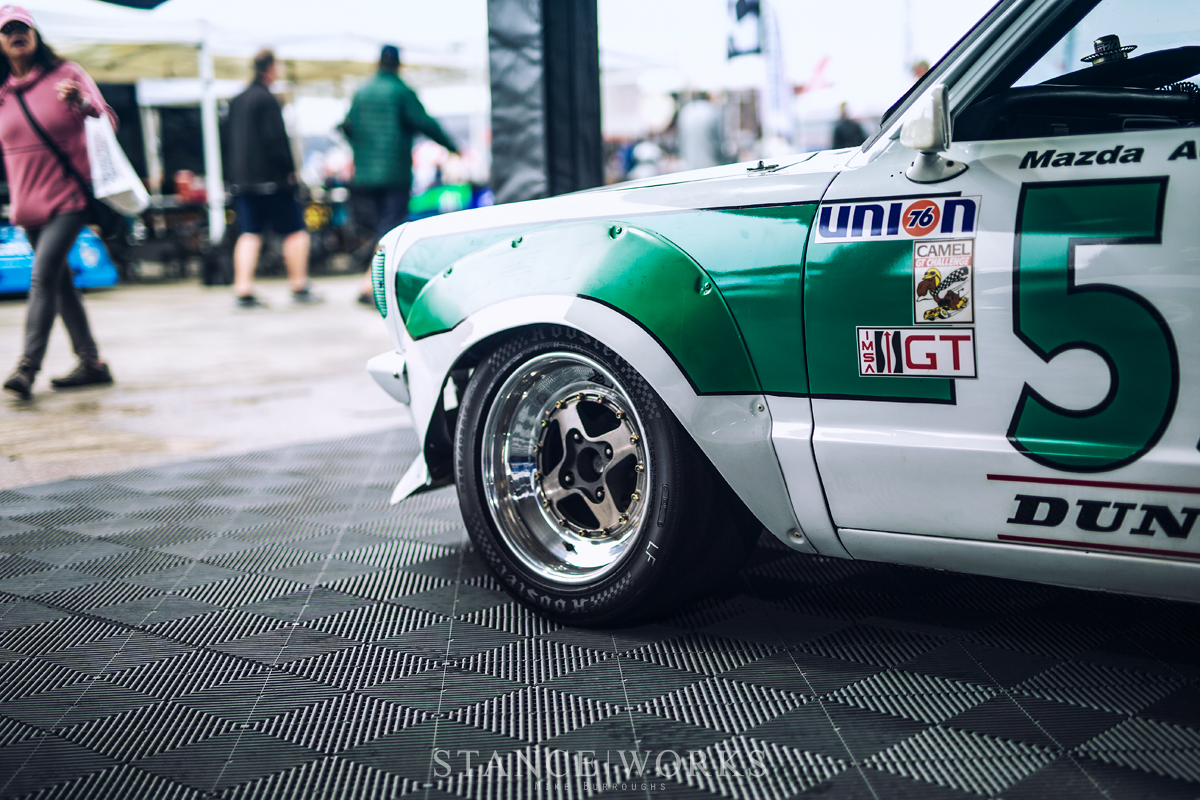 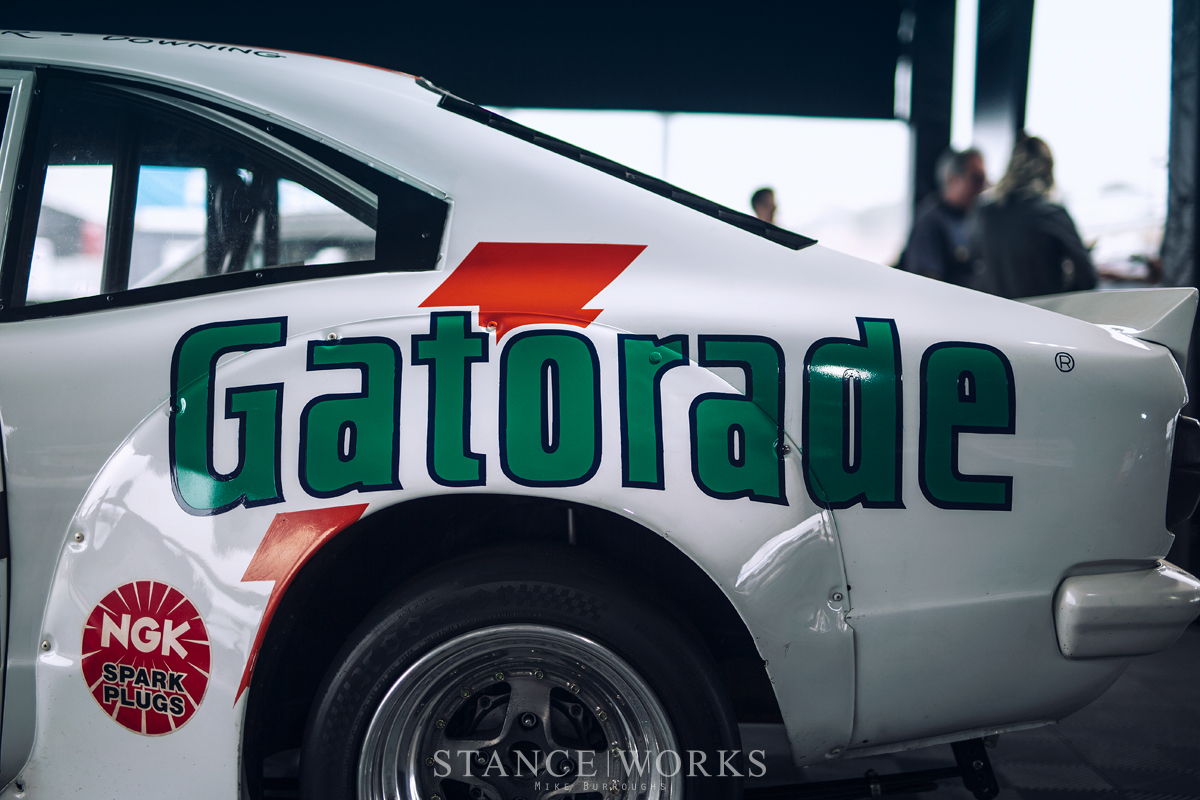 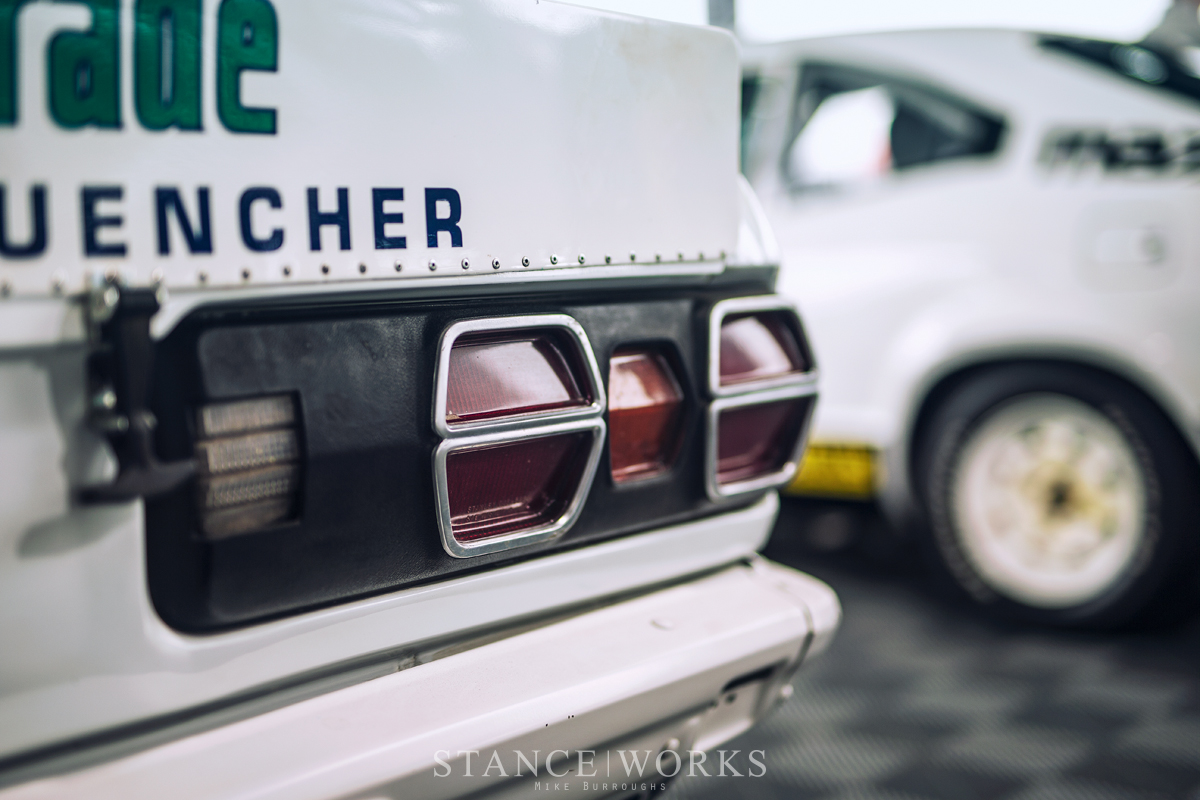 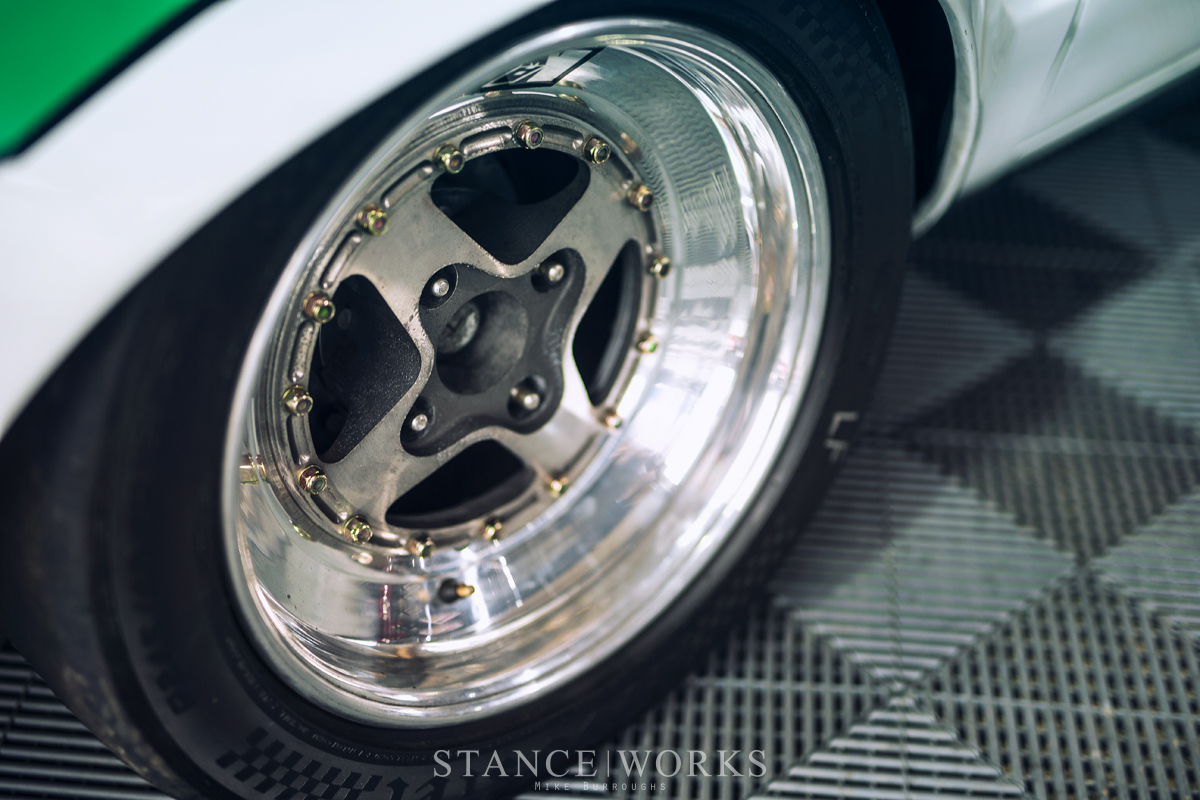 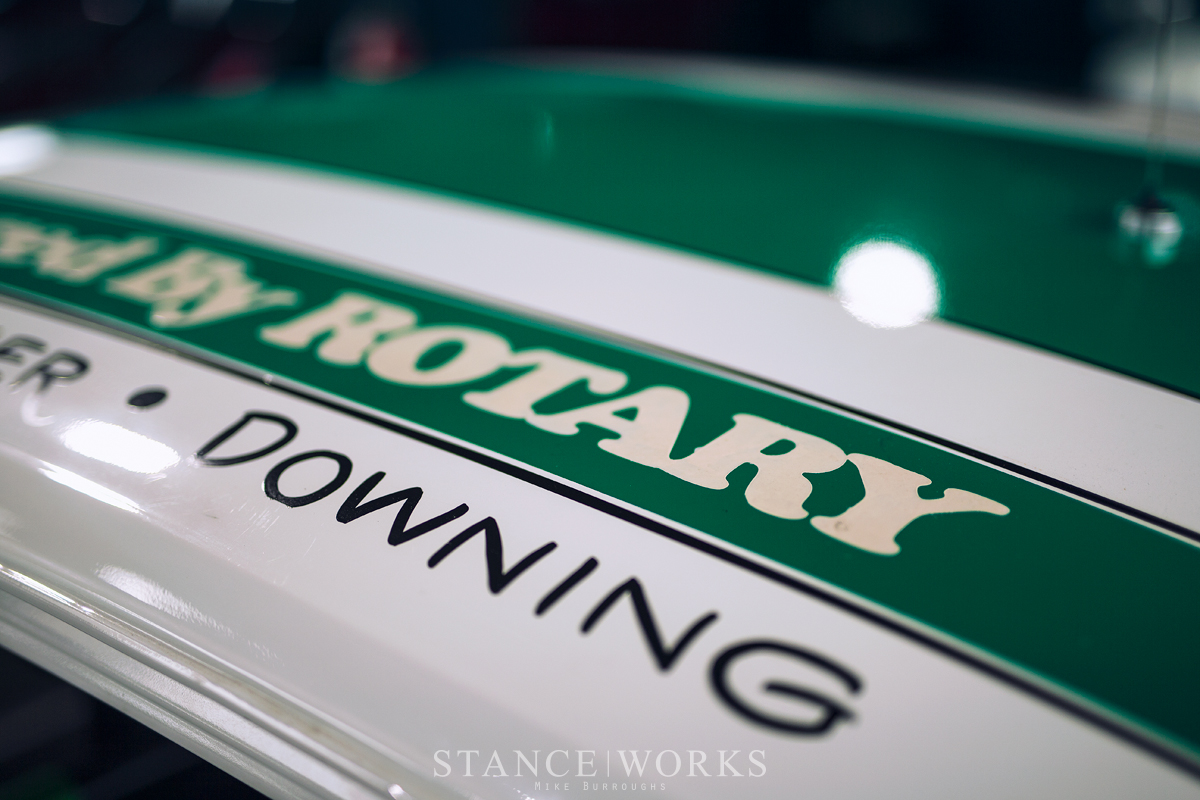 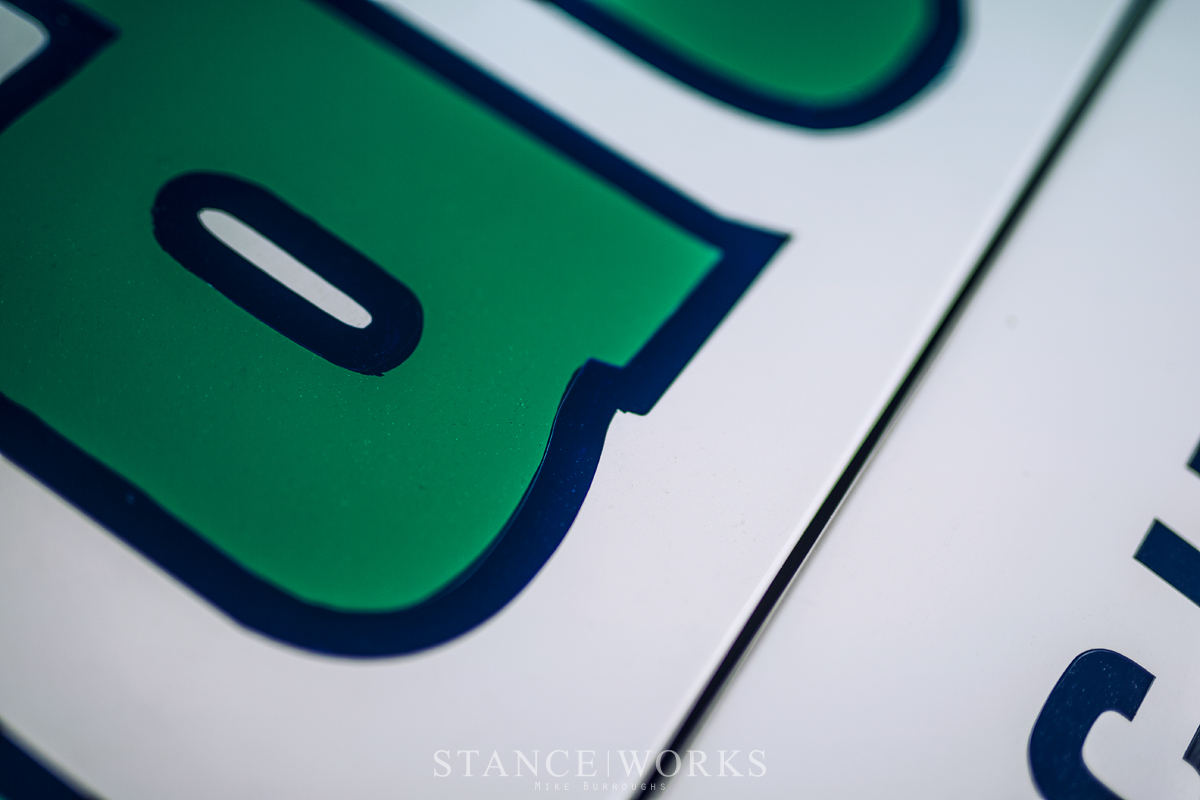 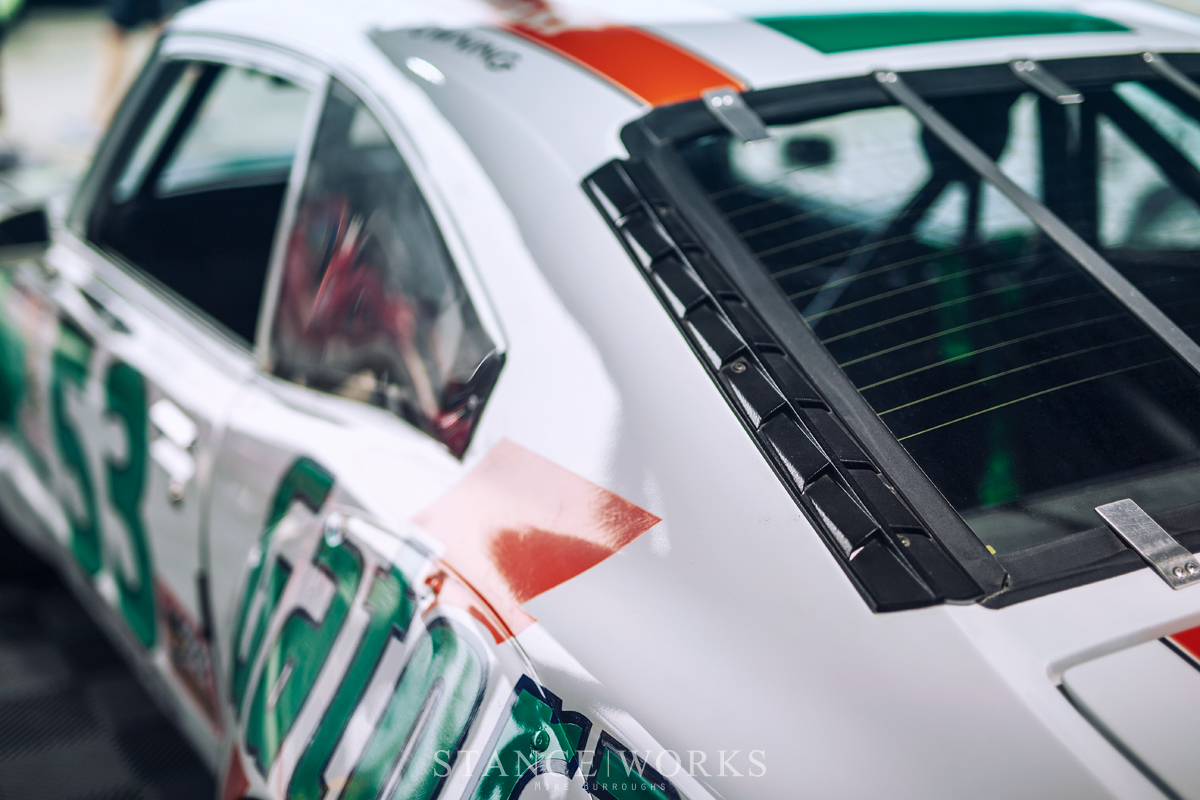 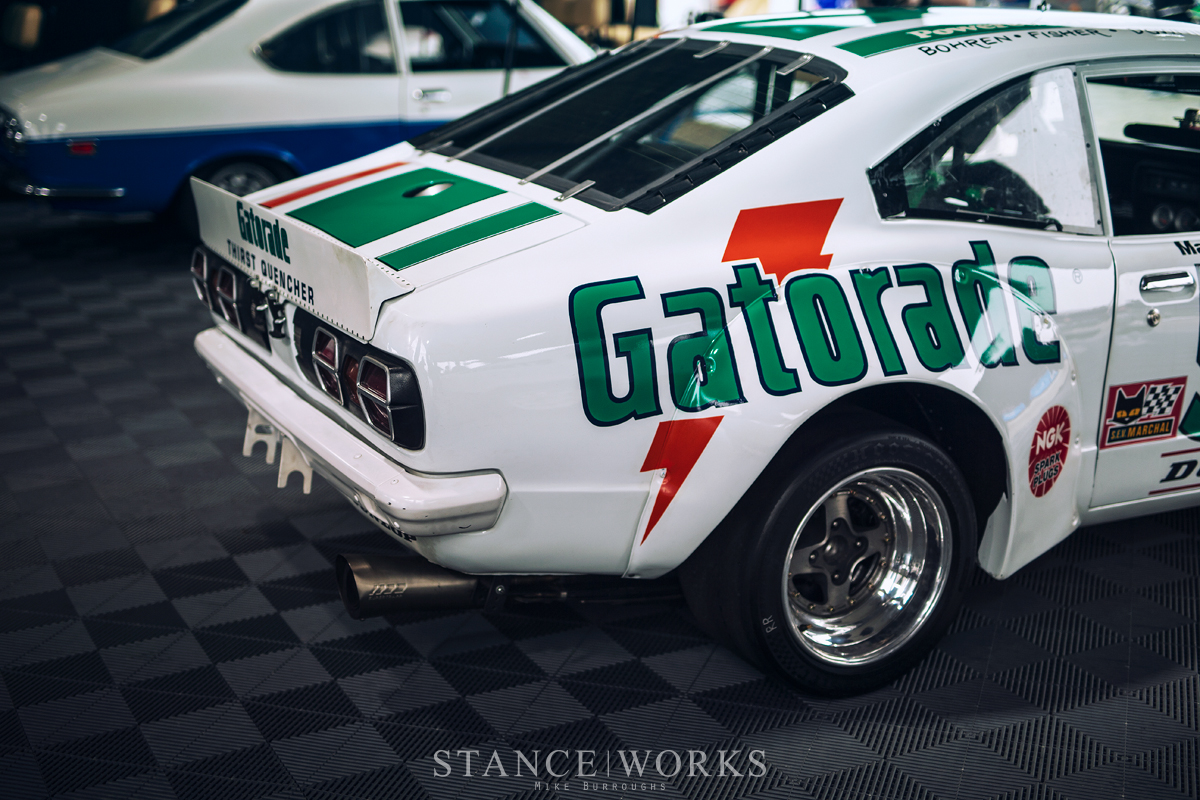 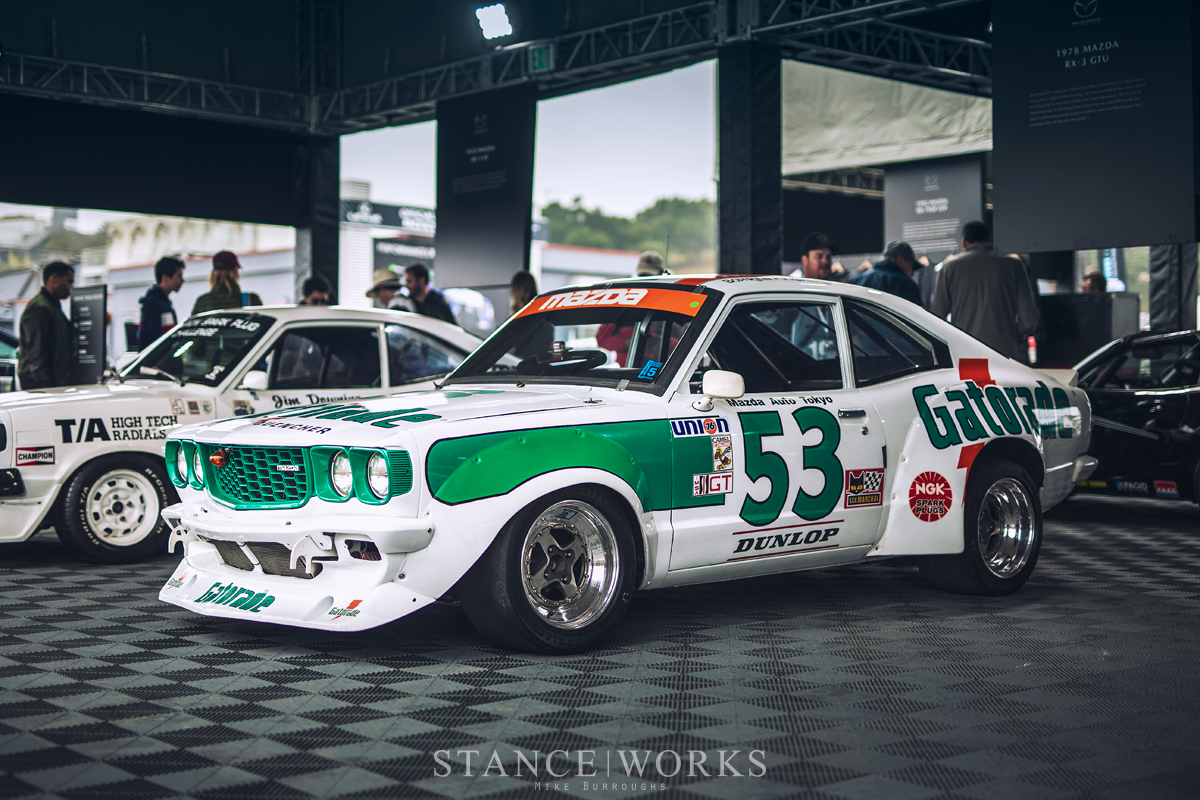