Just six Shelby Daytona Coupes were built. Having famously beaten Ferrari in 1964, they're both the rarest and perhaps most coveted Shelby Cobras of all. However, that hasn't stopped folks from building more. This example, a Factory Five Coupe, was built by Levy Racing in 2017. Built to exacting specifications, its about as authentic as they come, save for perhaps the all-aluminum 402-cubic-inch dry-sump race engine under the hood. Producing a massive 677 horsepower on 100 octane fuel, the V8 powers the 2300-lb Shelby to ludicrous speeds. At the hands of owner Maui Brandhoff, the car claimed the 2018 VARA GTO Class Championship. Inside and out, this example is as well-built as they come, and the only shame is that it can't be heard through the photographic medium. 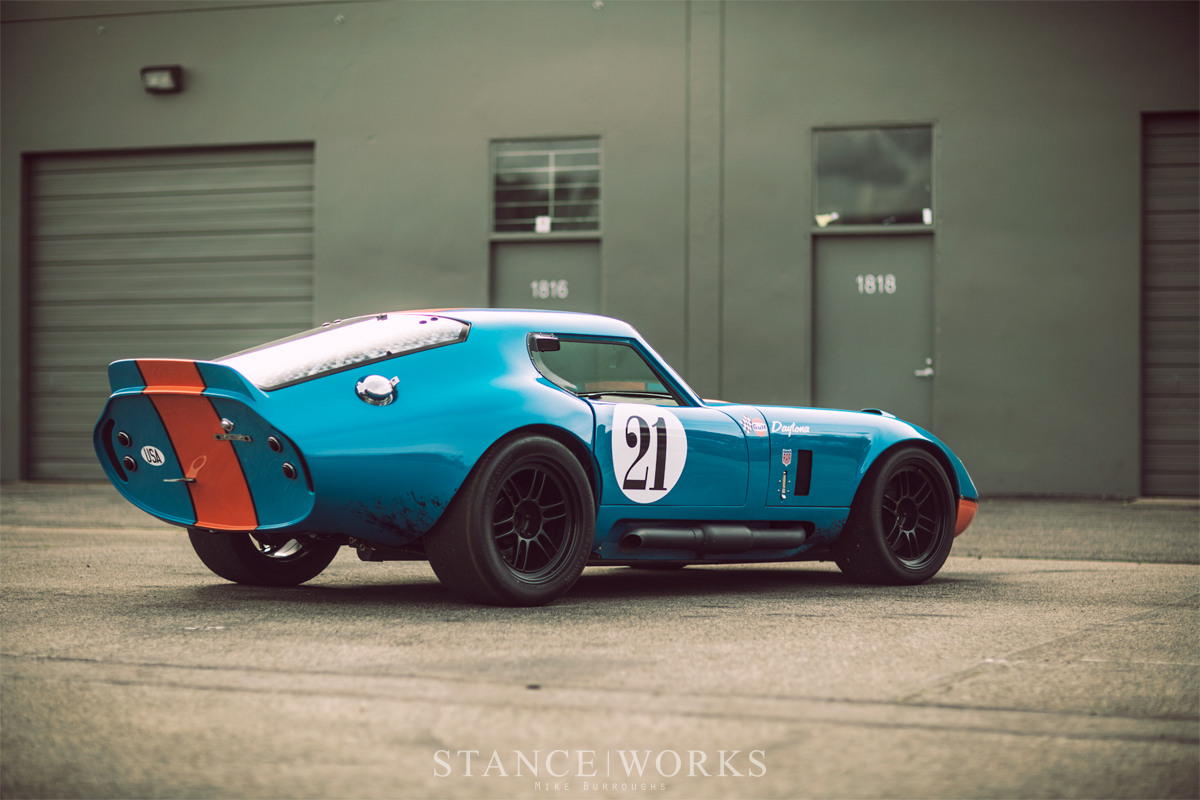 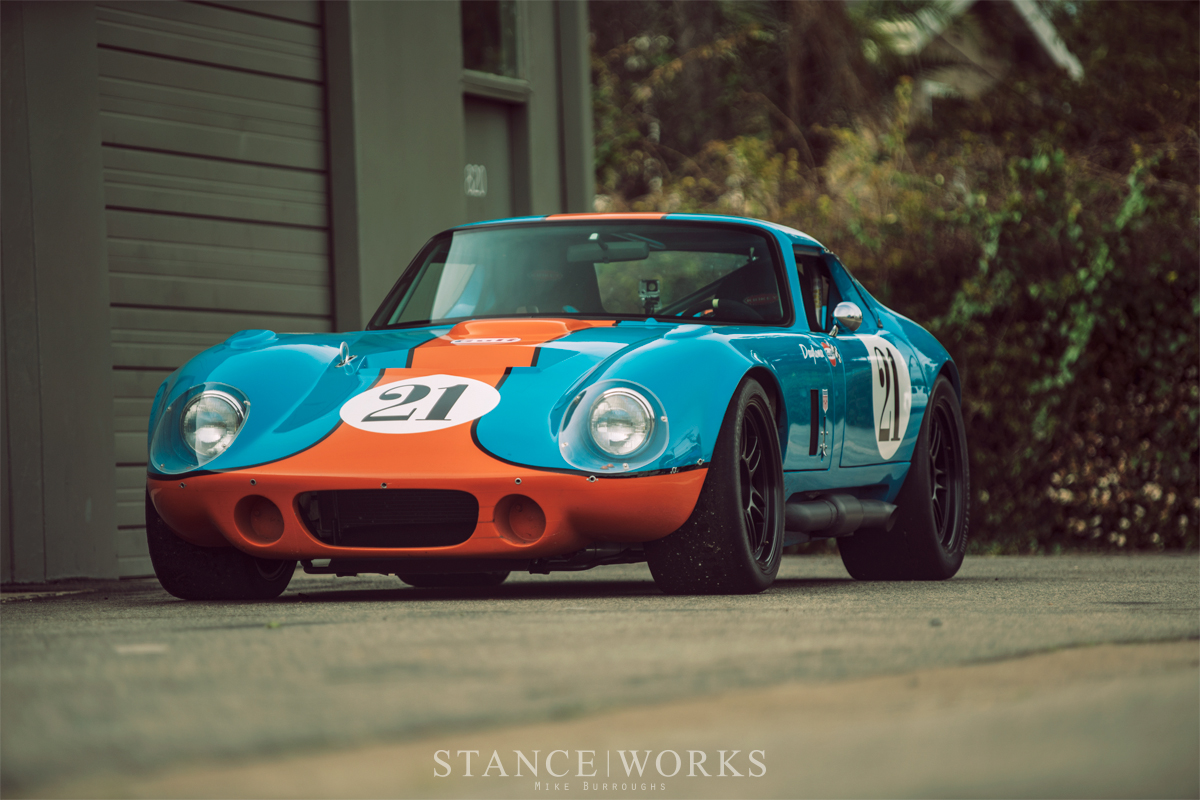 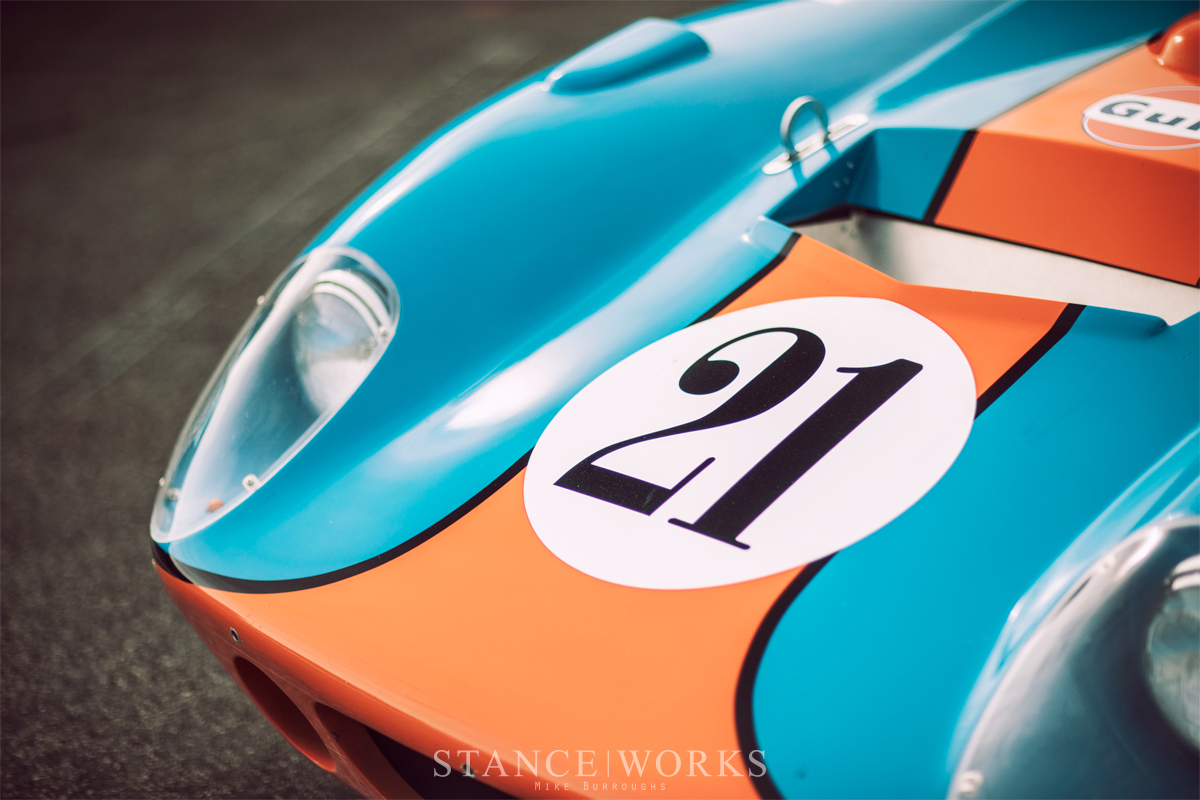 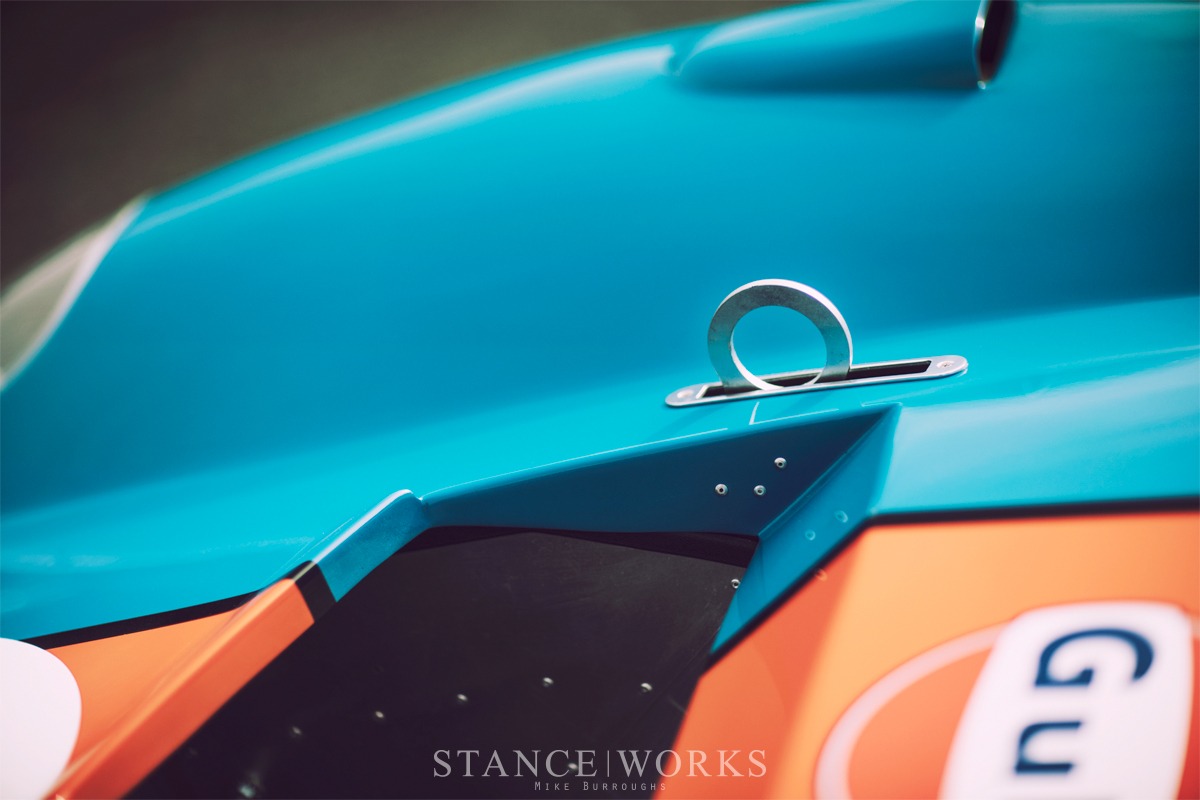 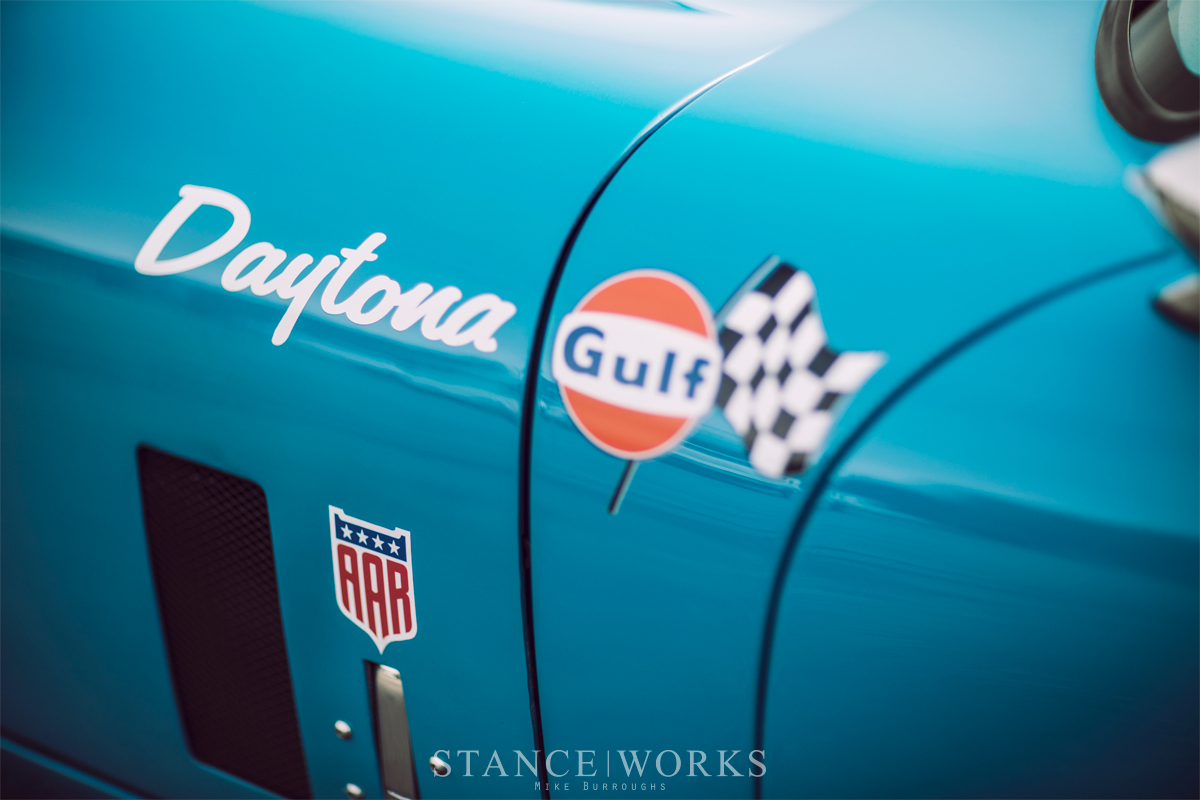 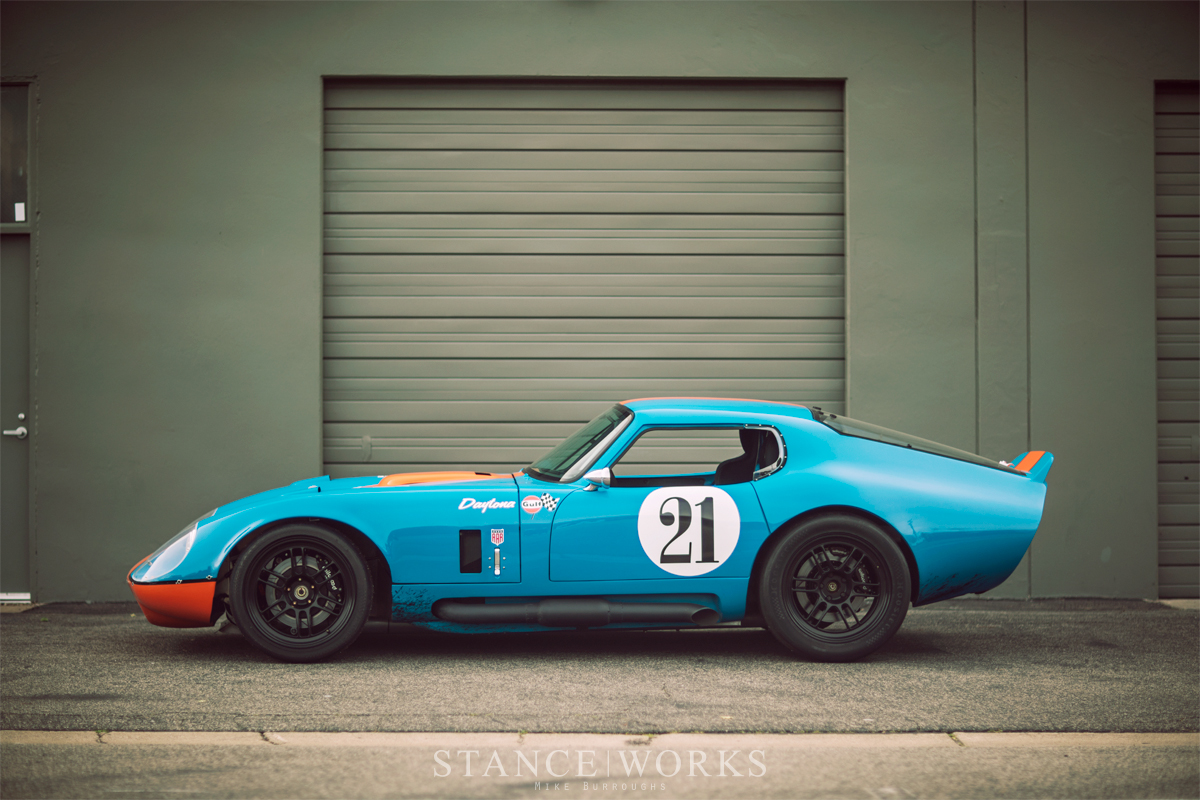 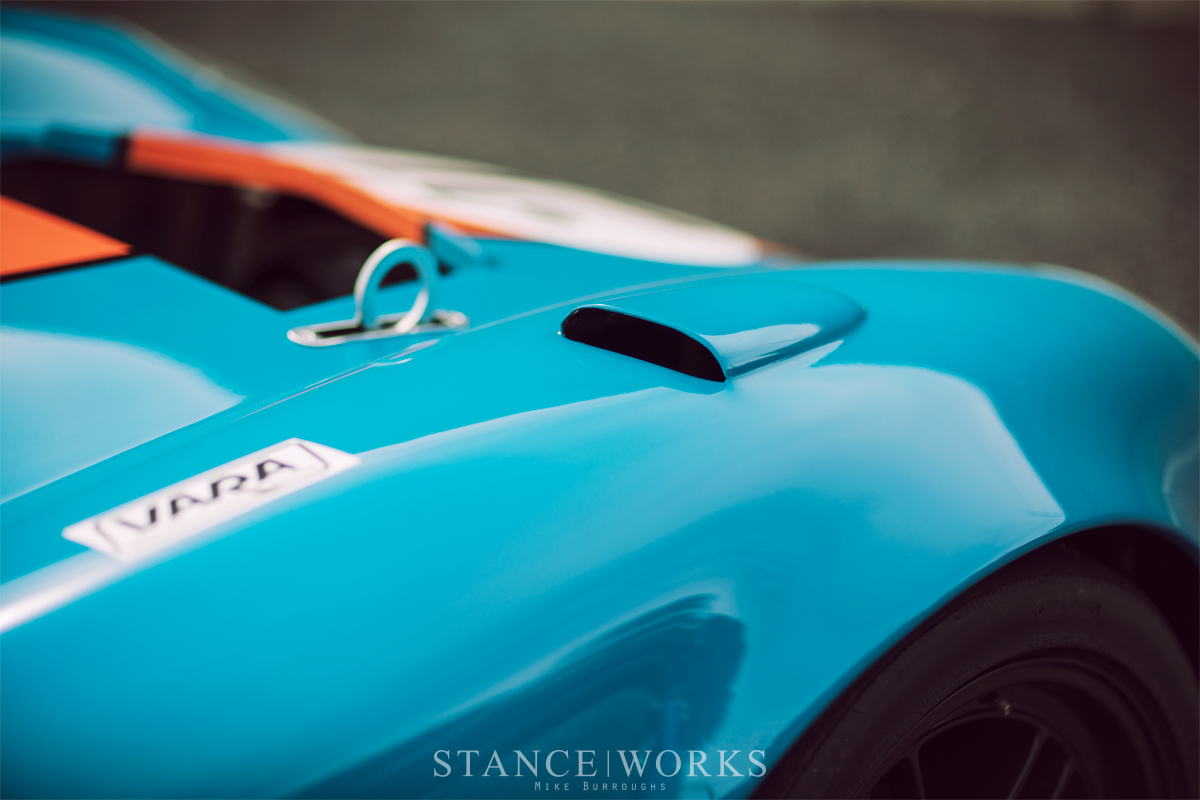 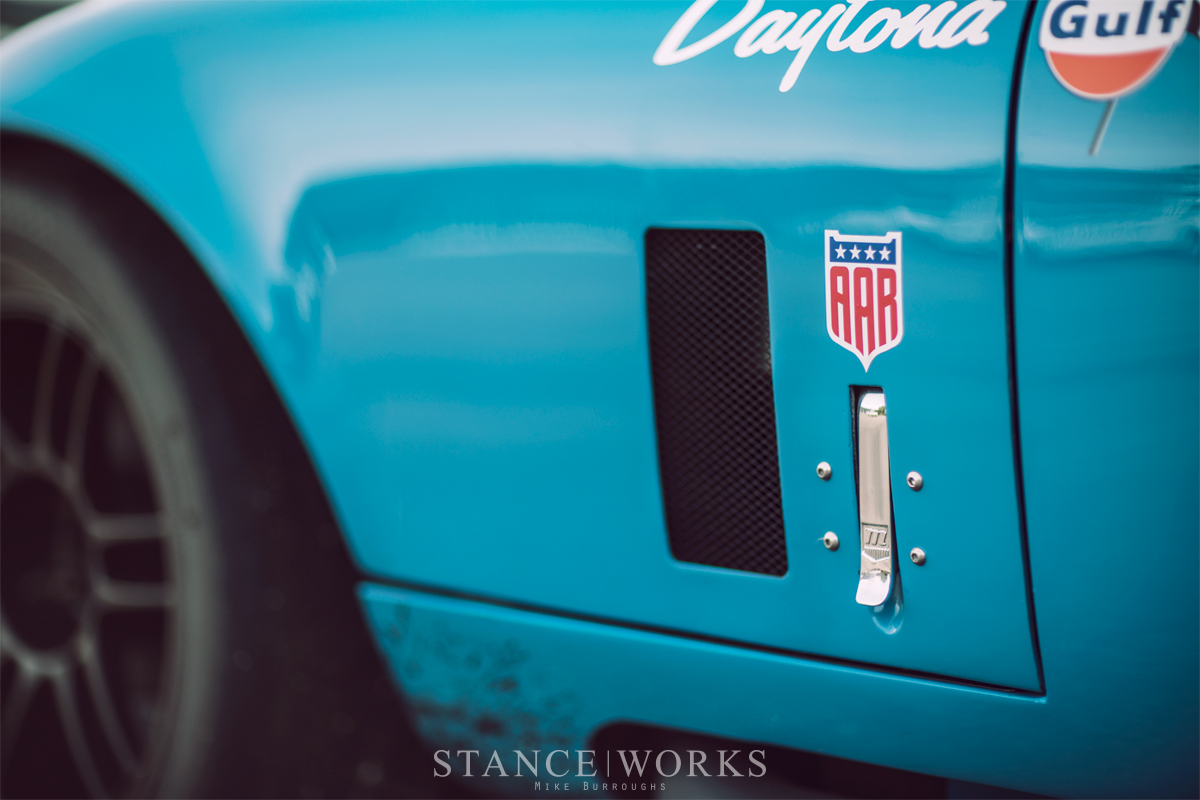 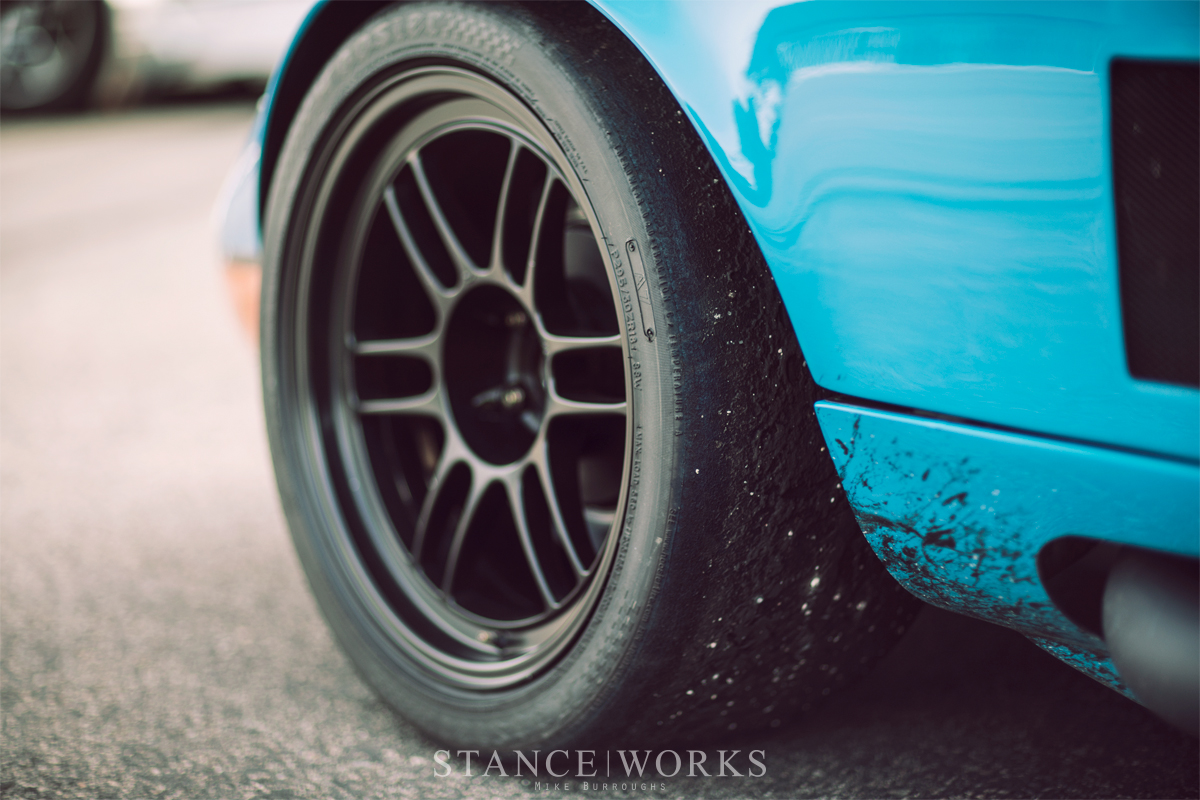 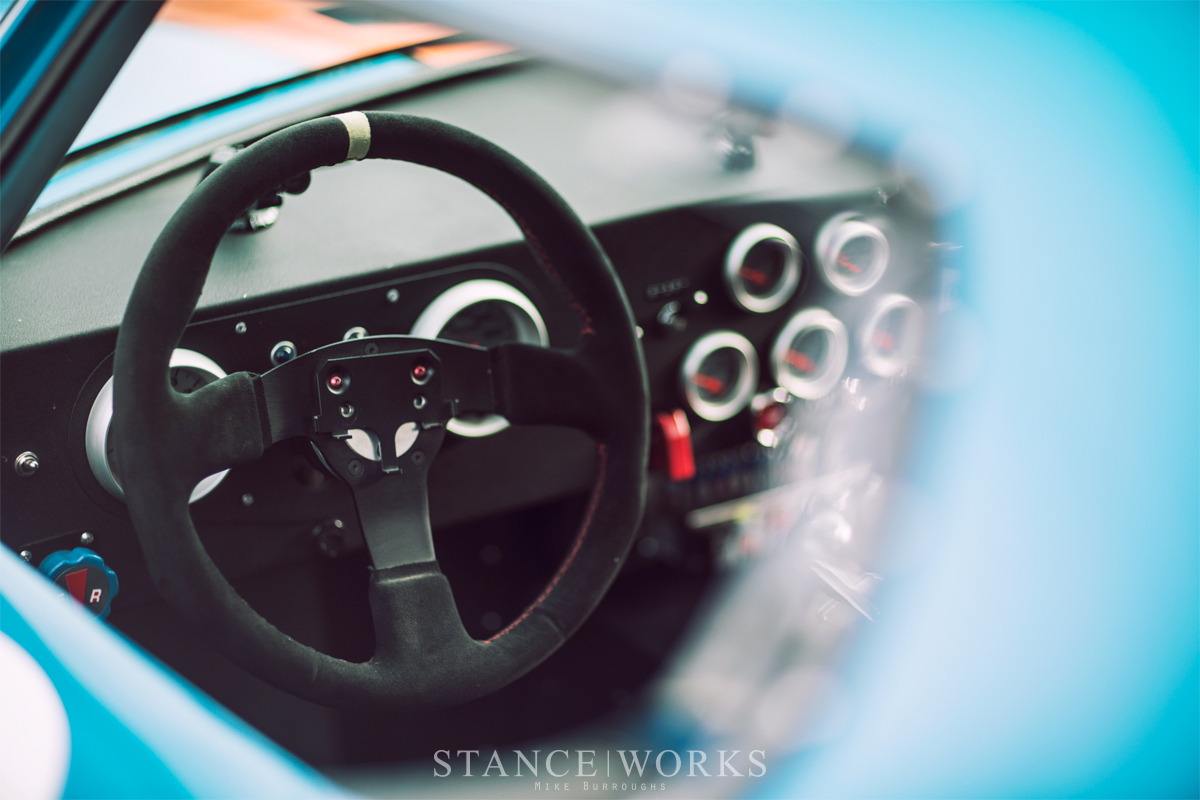 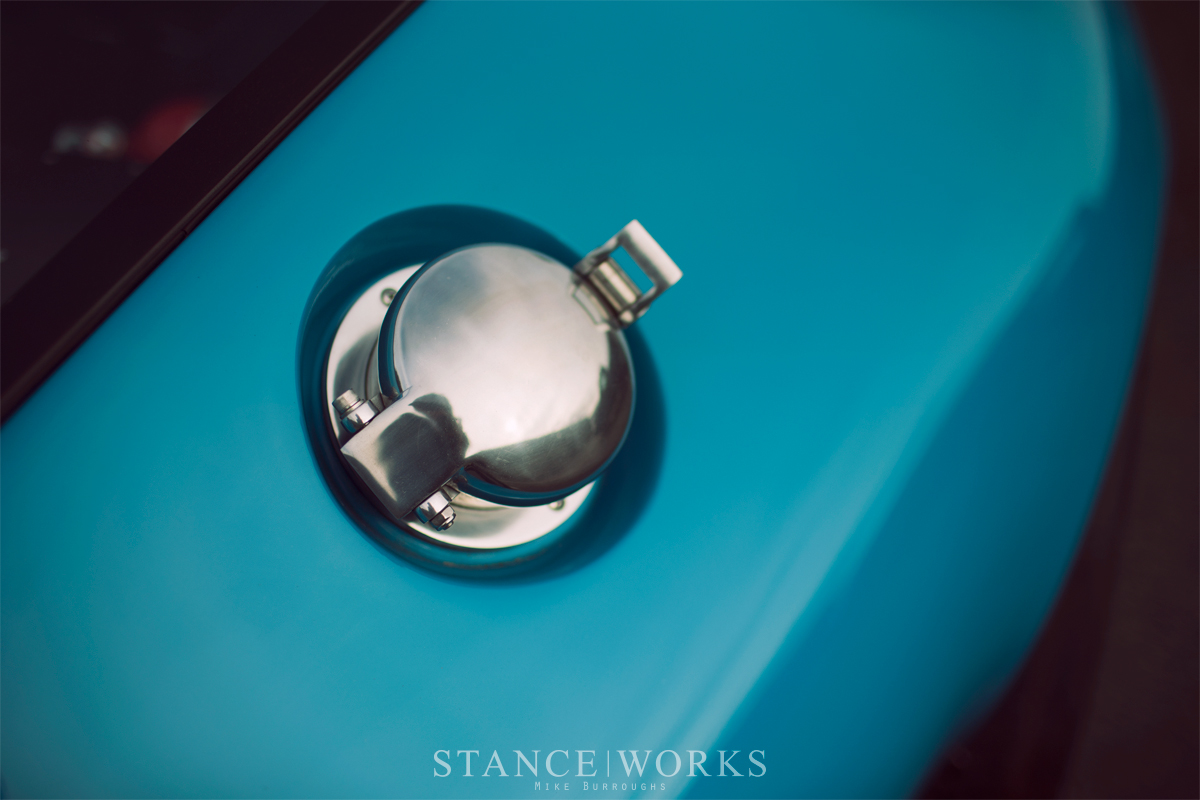 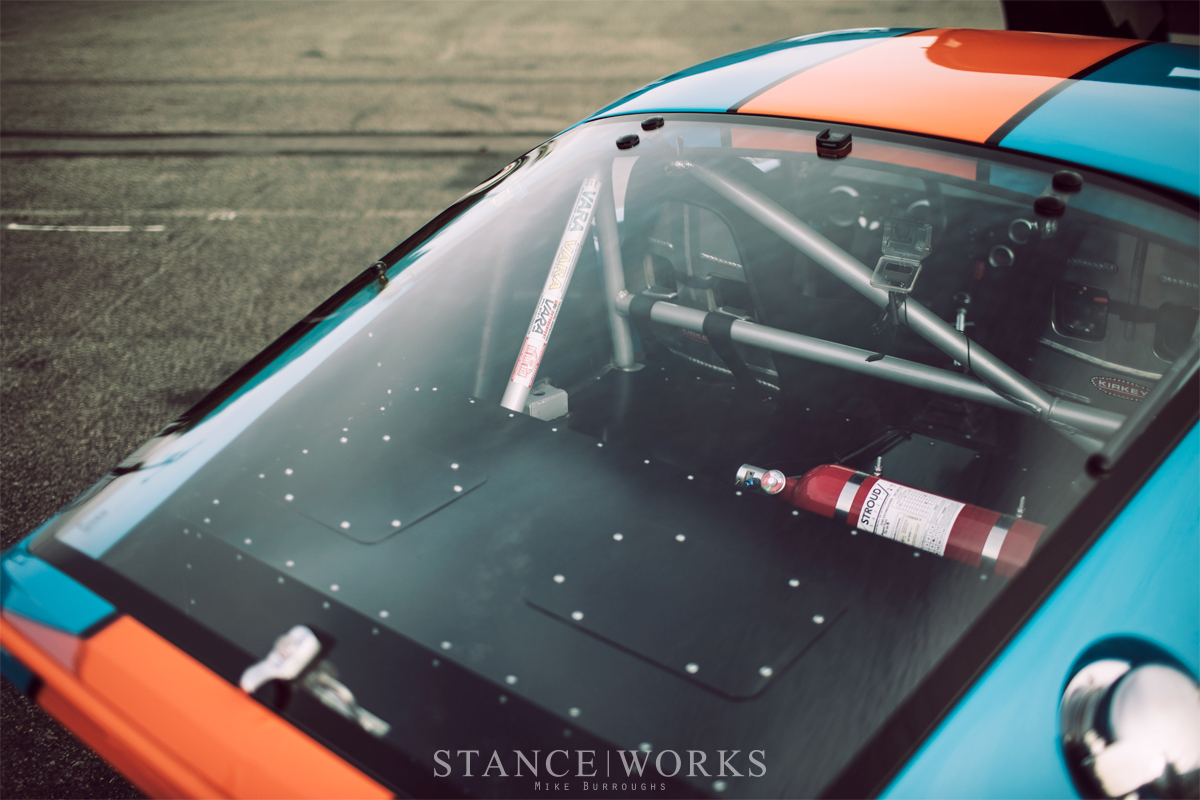 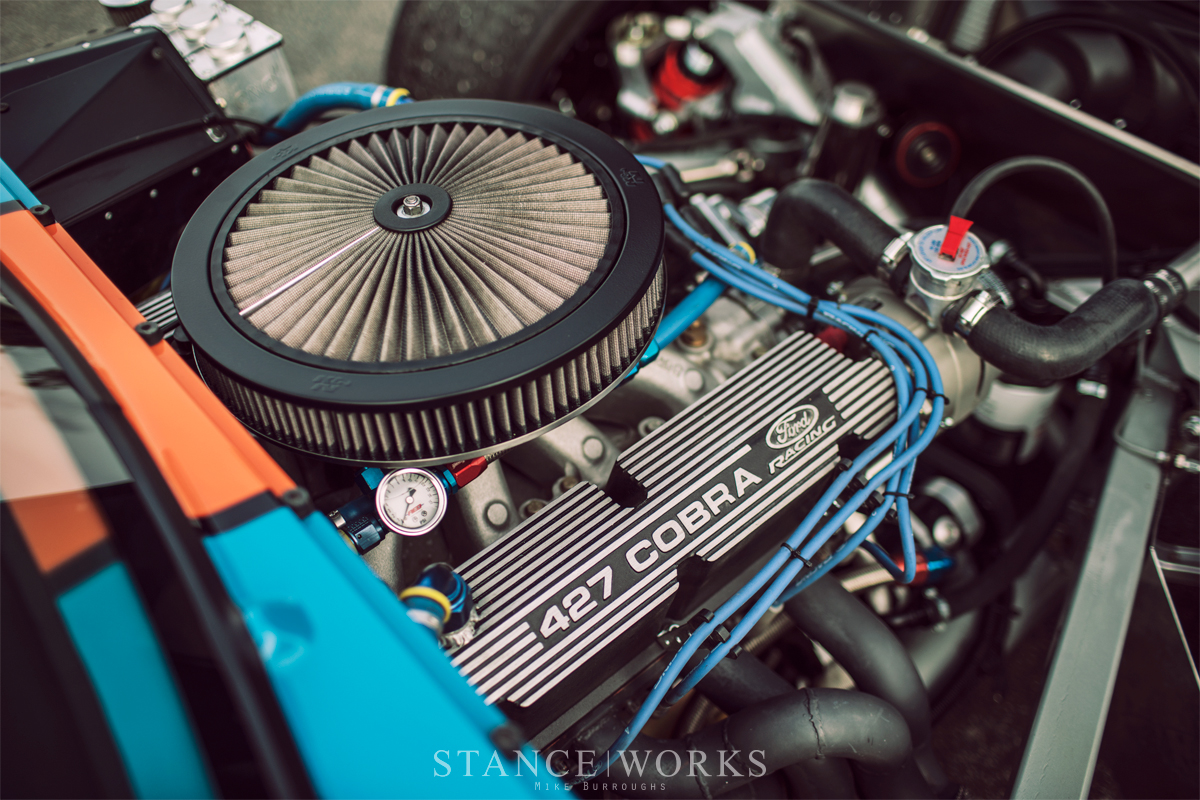 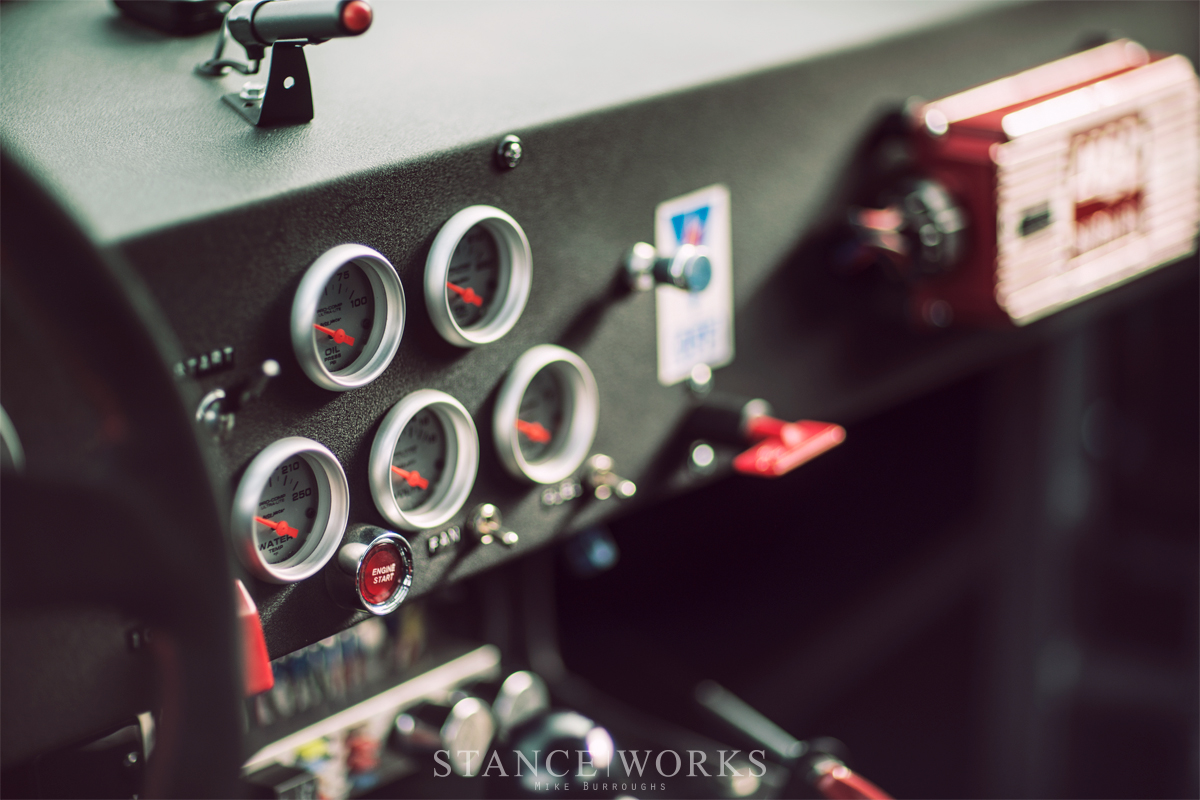 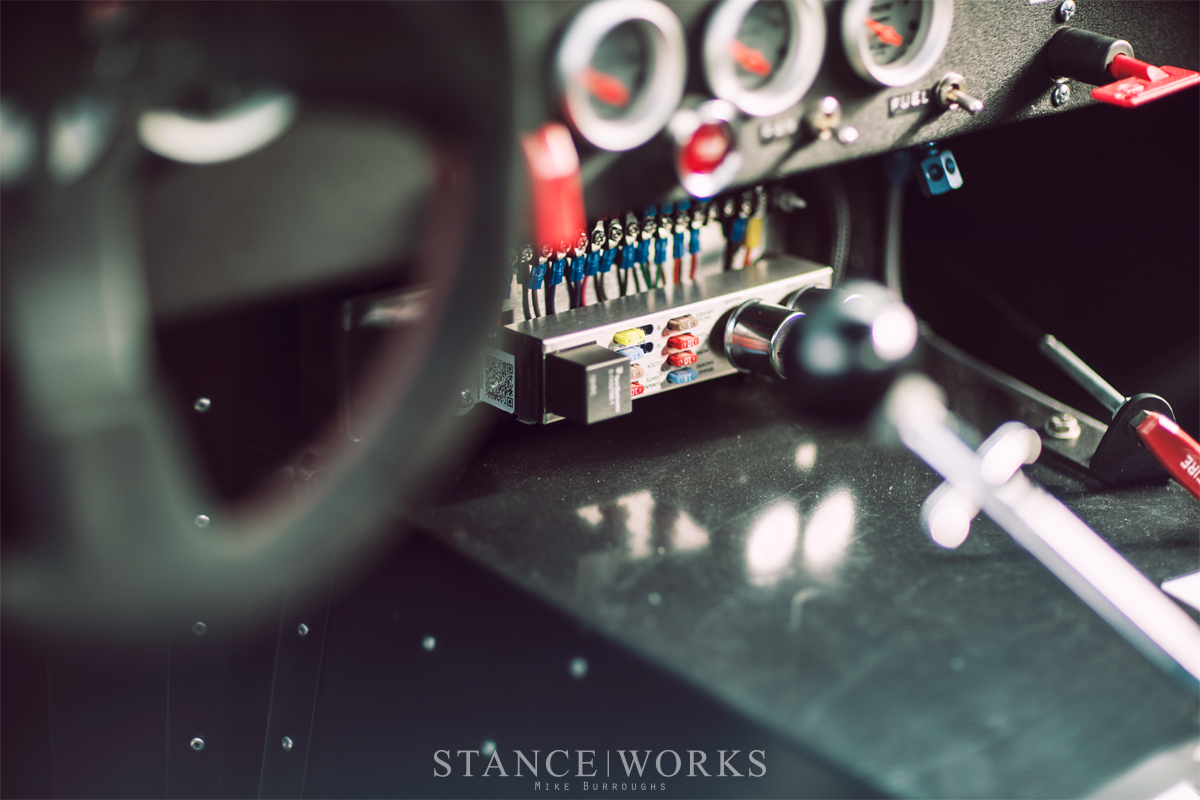 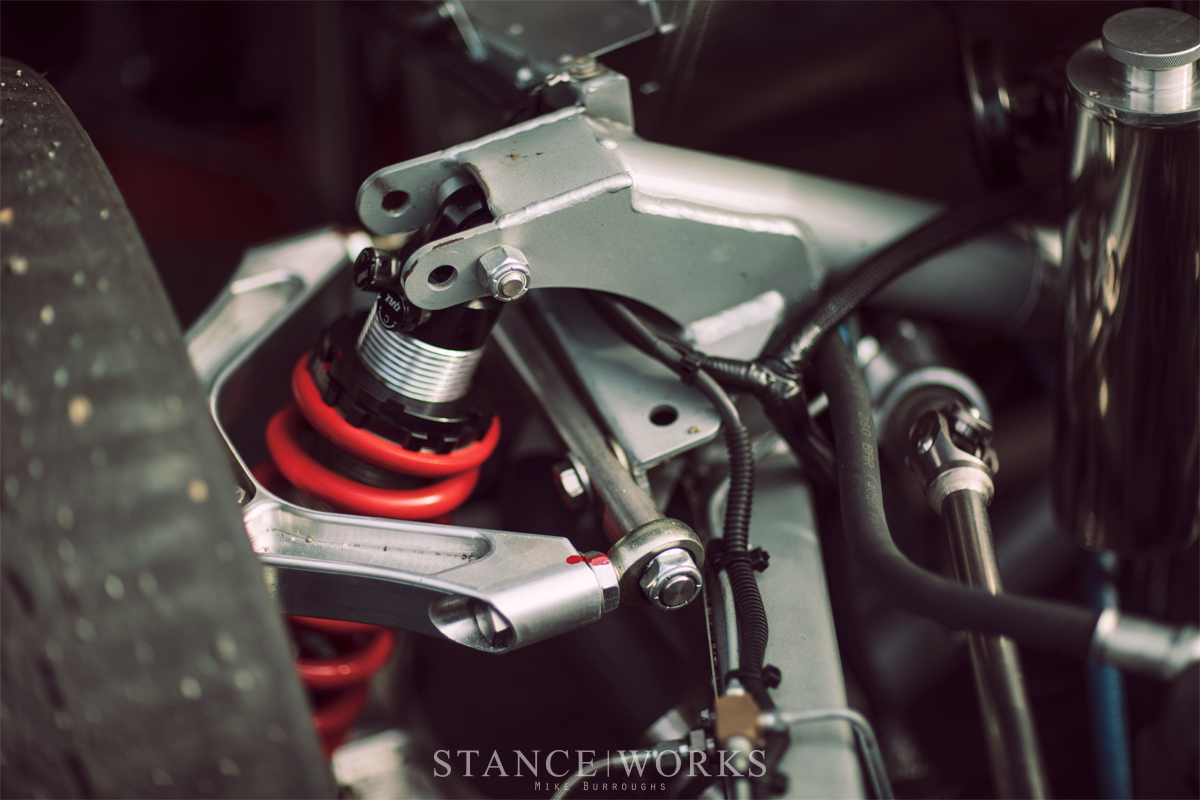 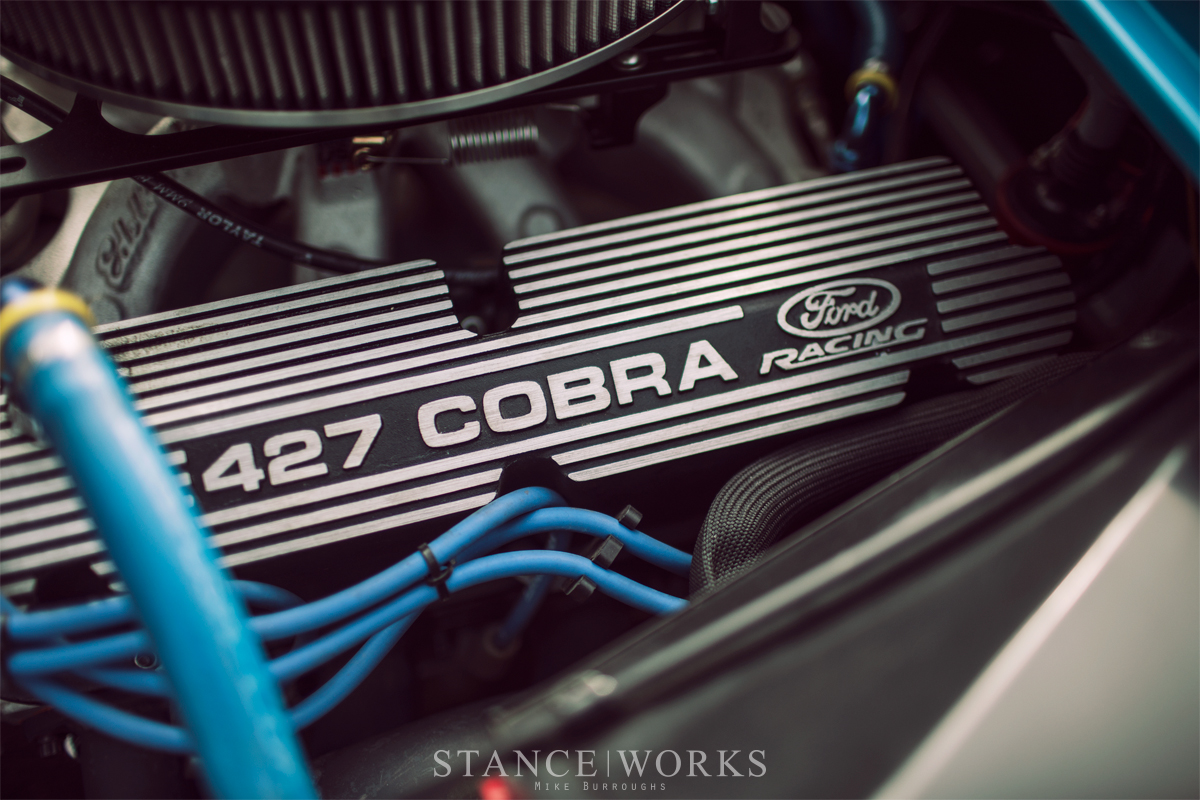 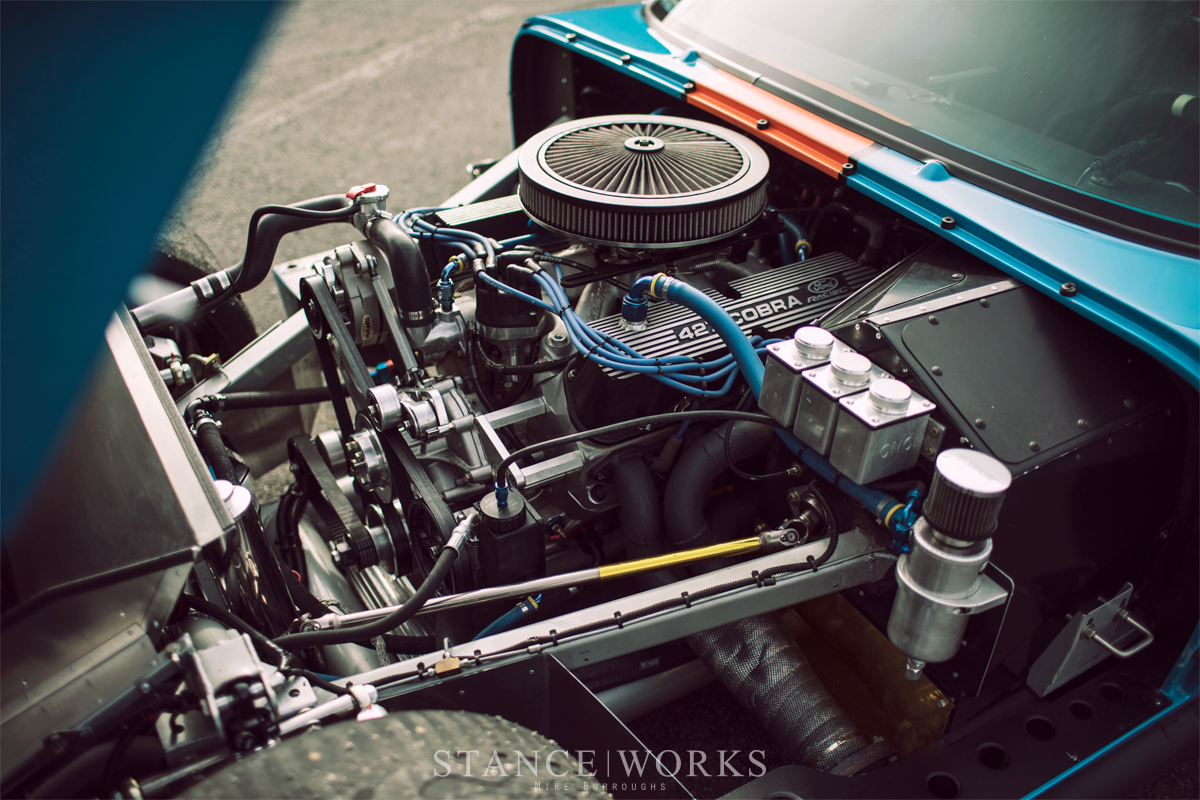 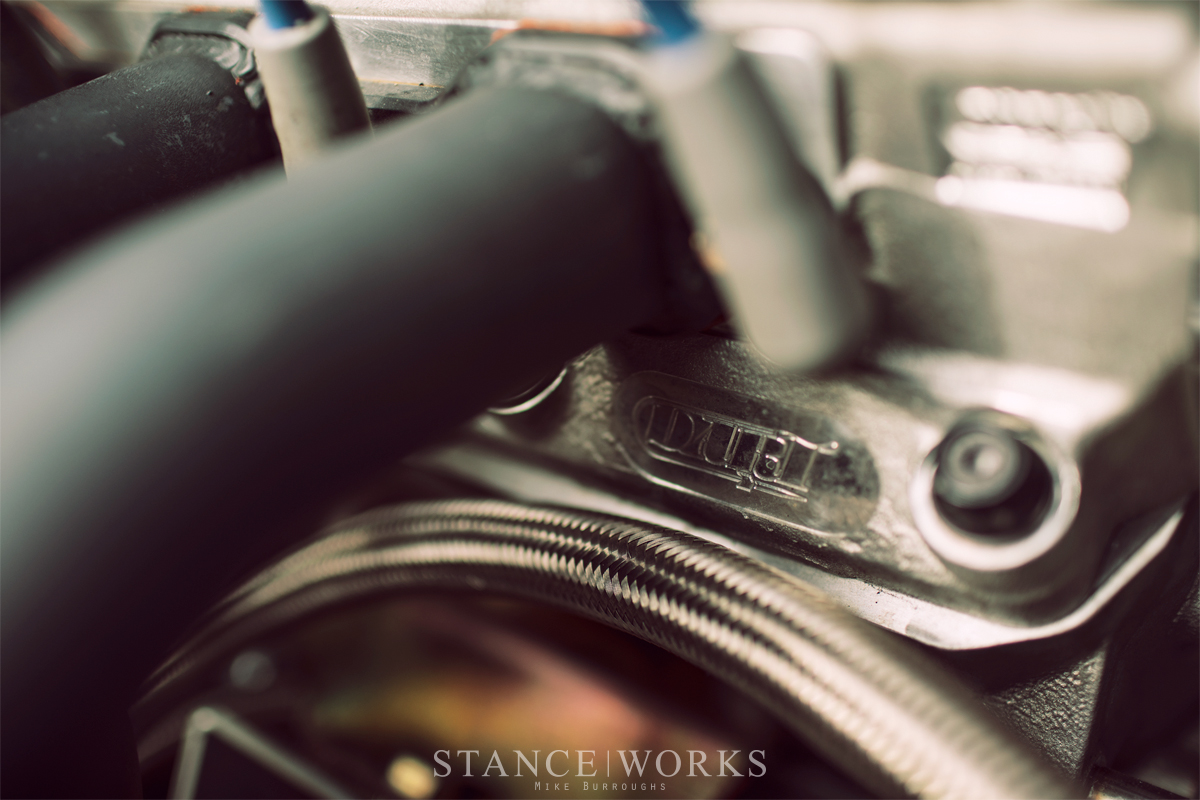 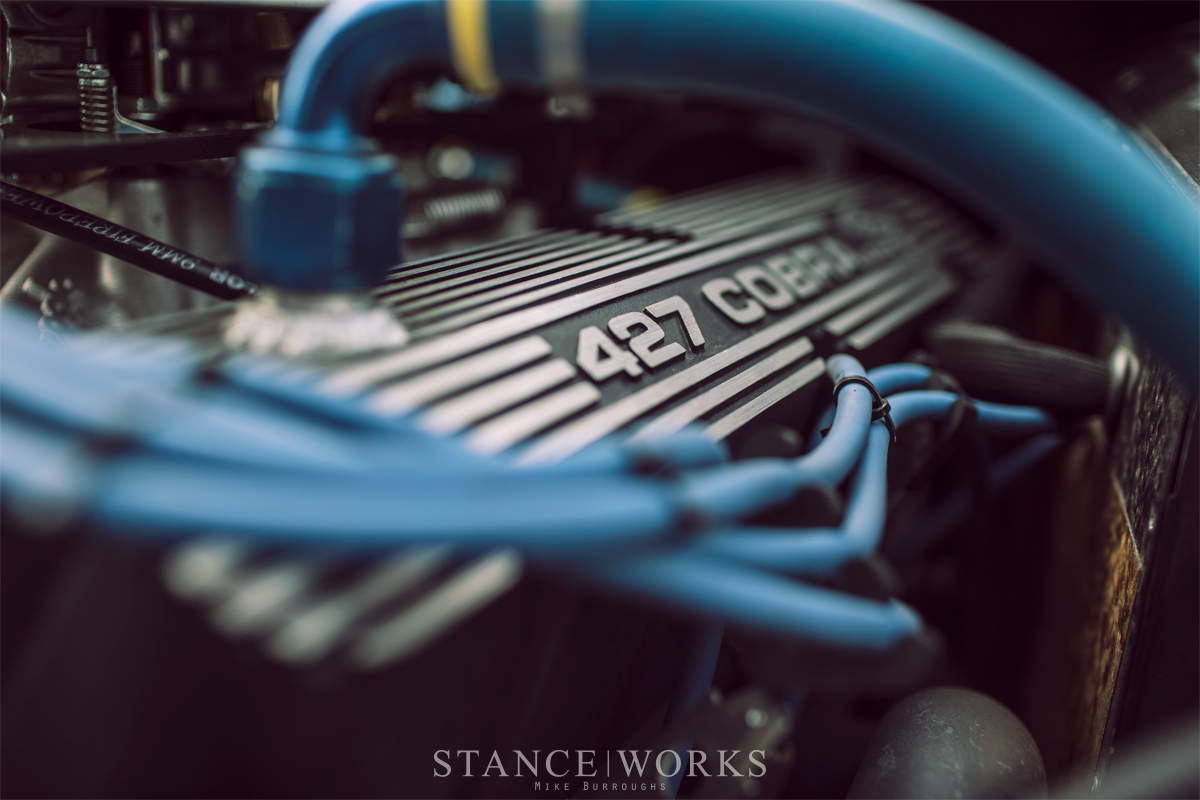 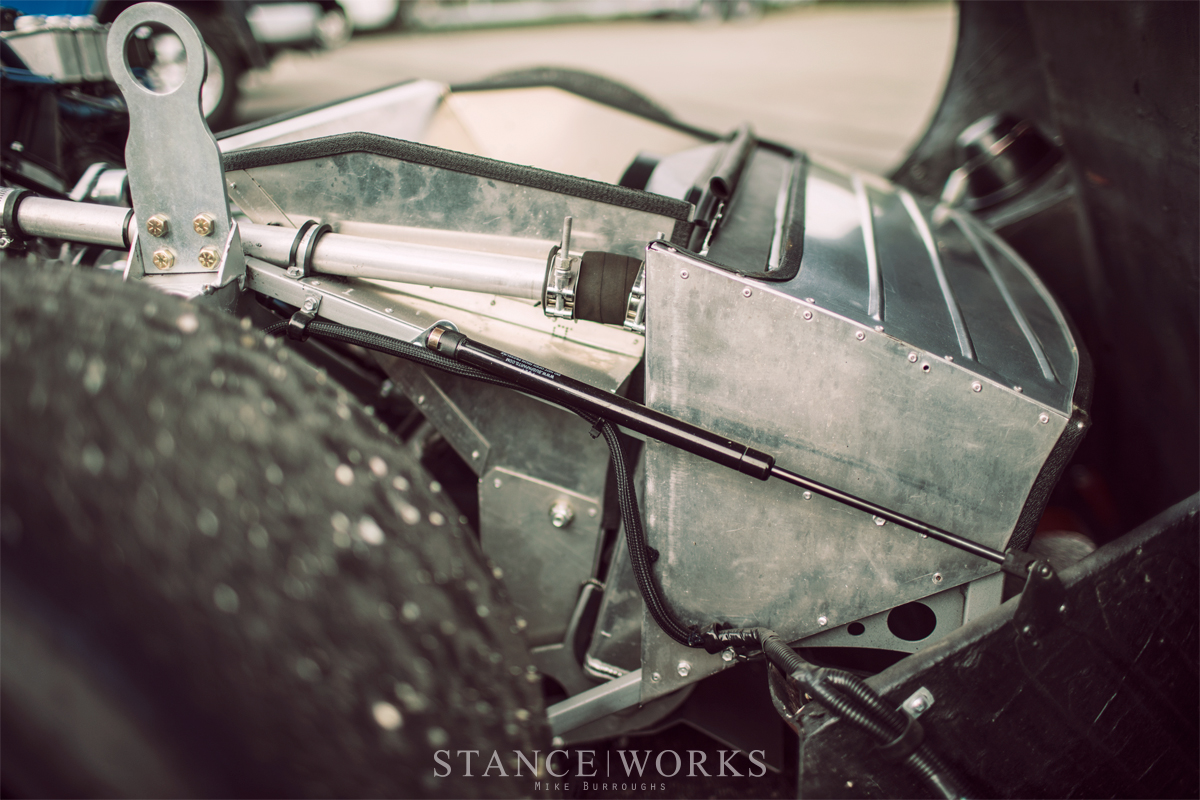 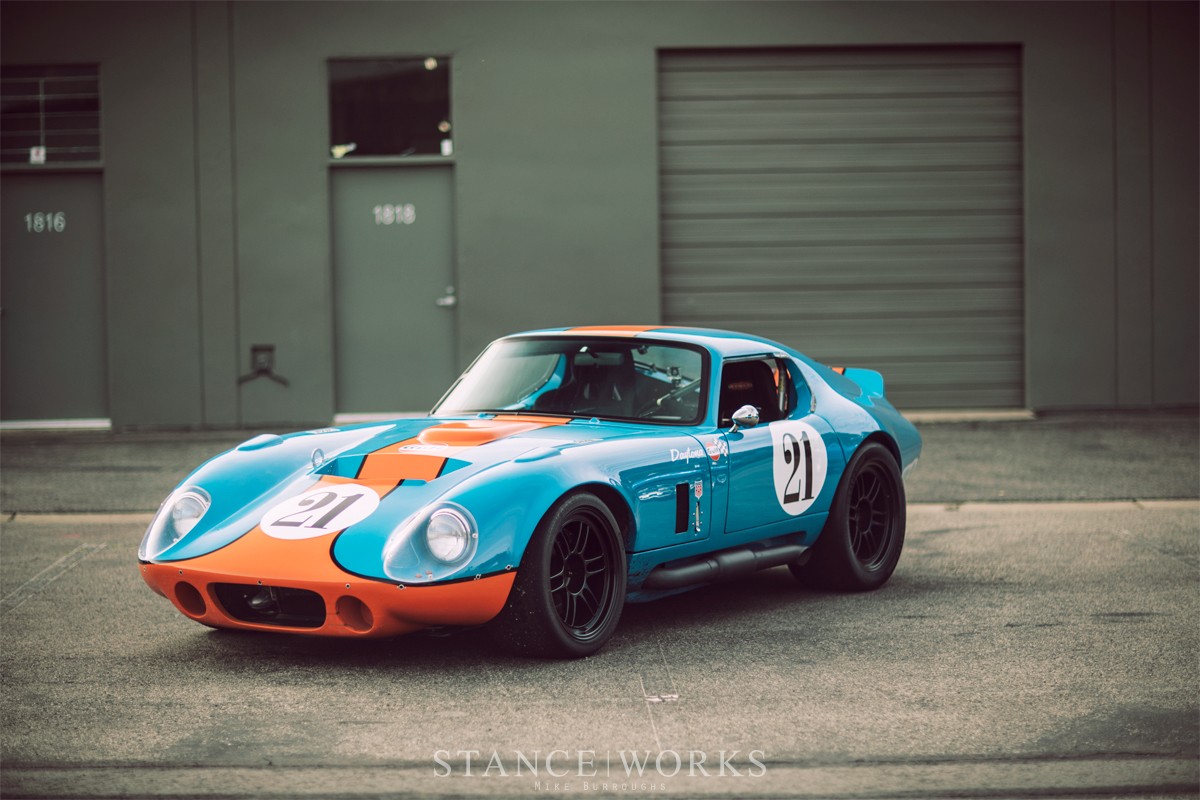 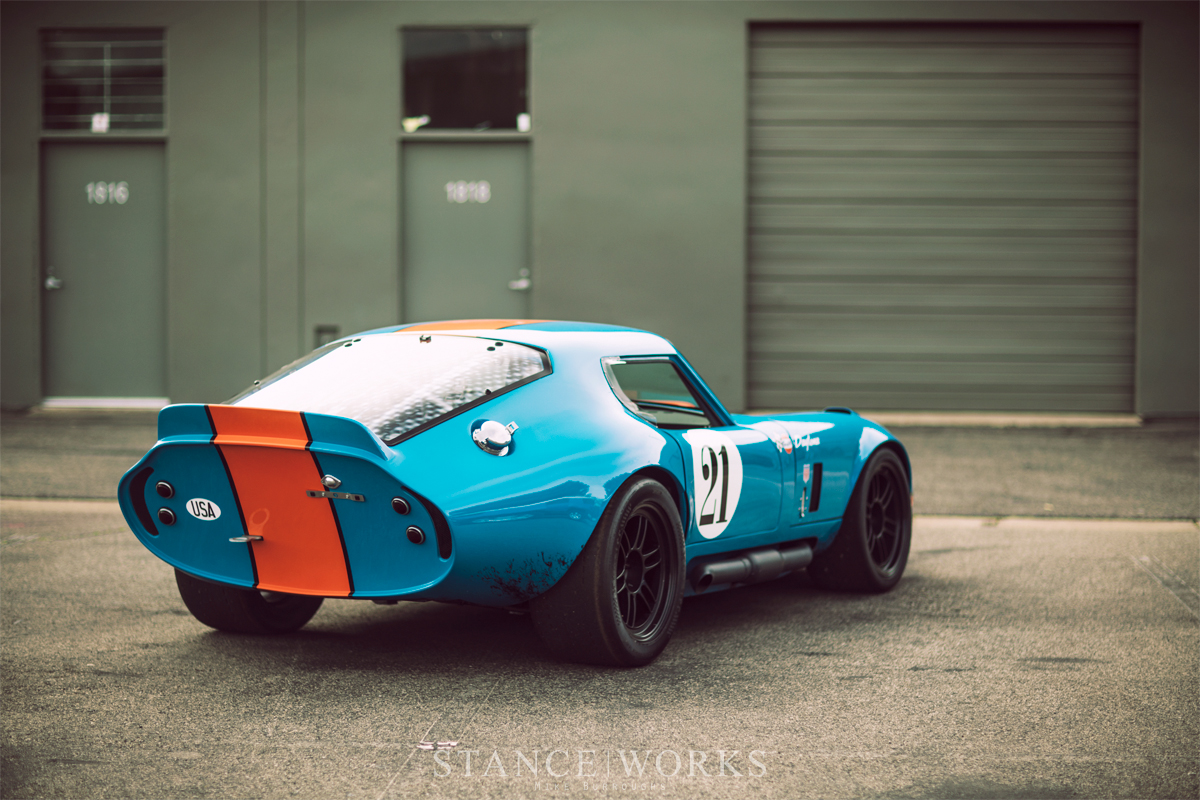 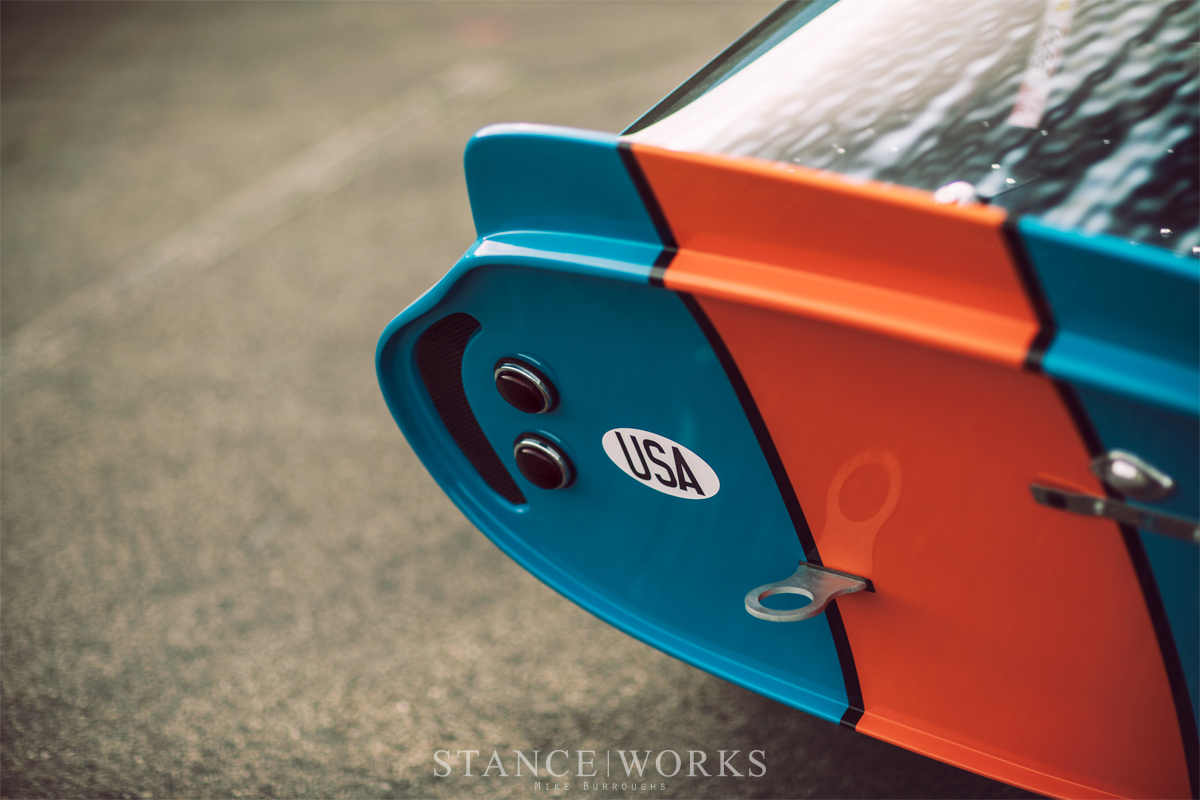 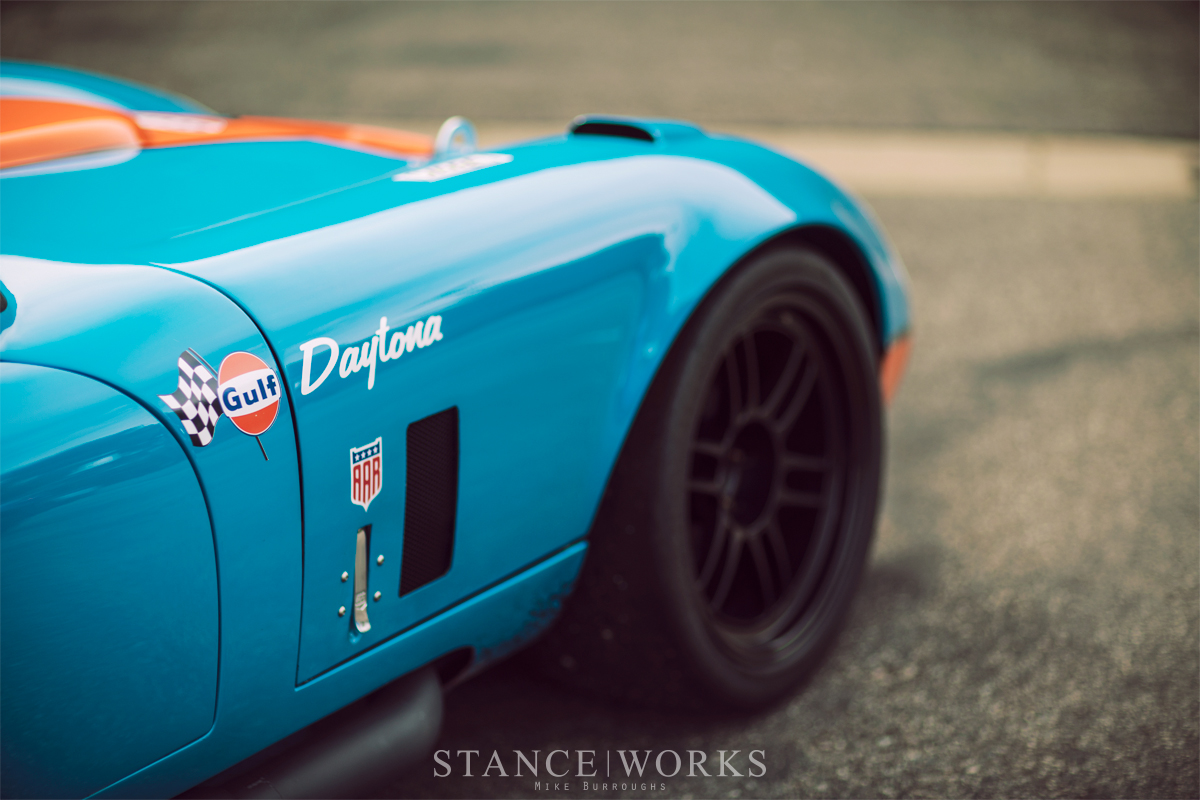 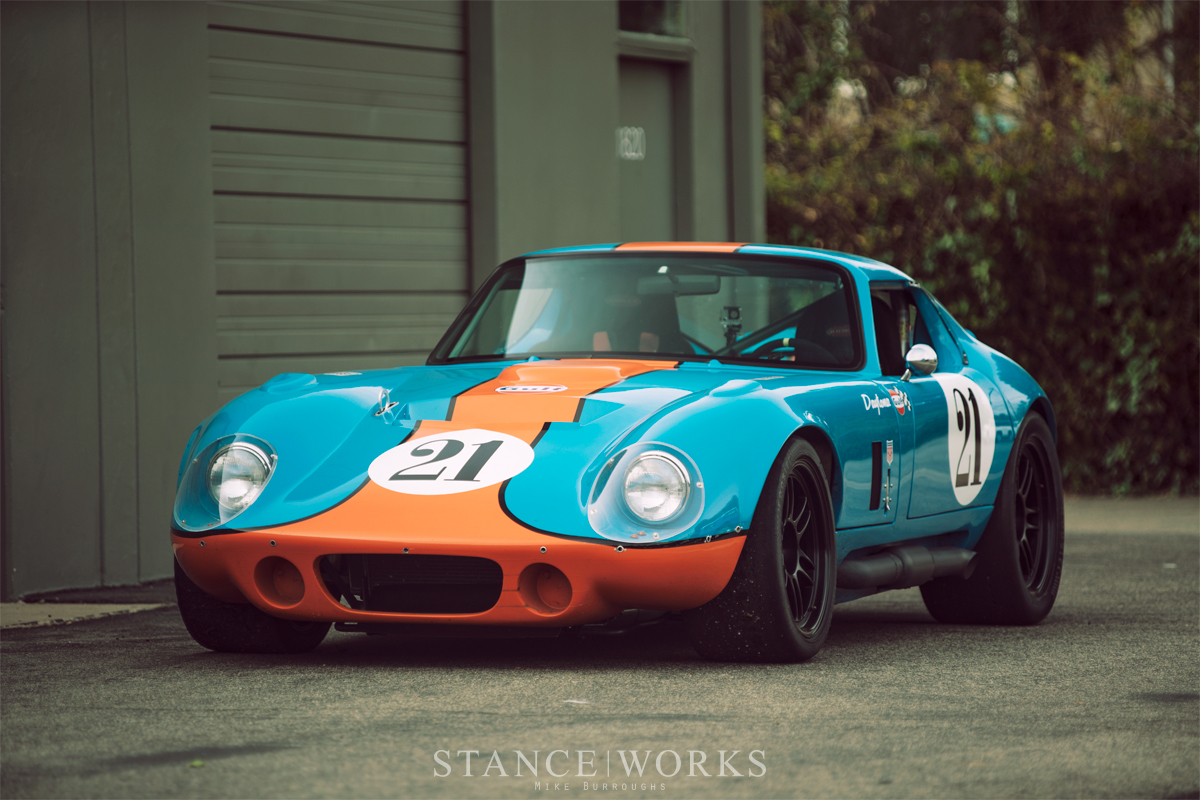 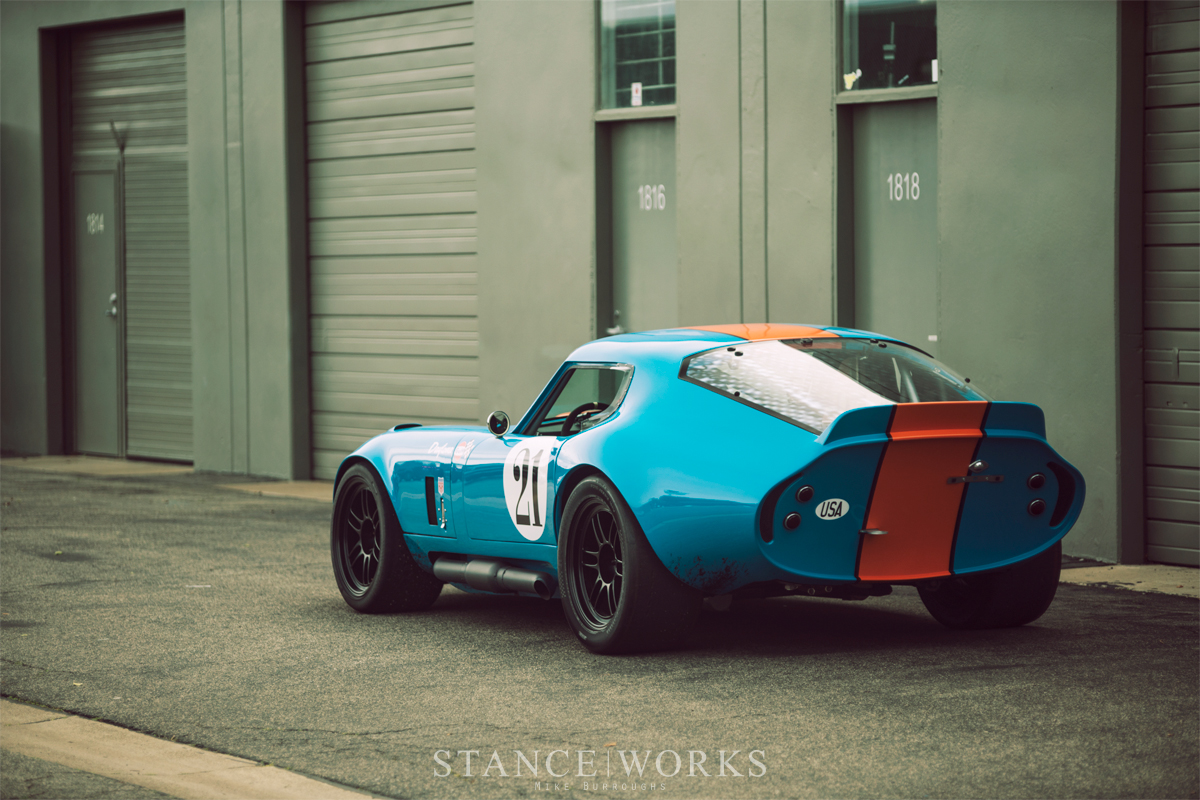 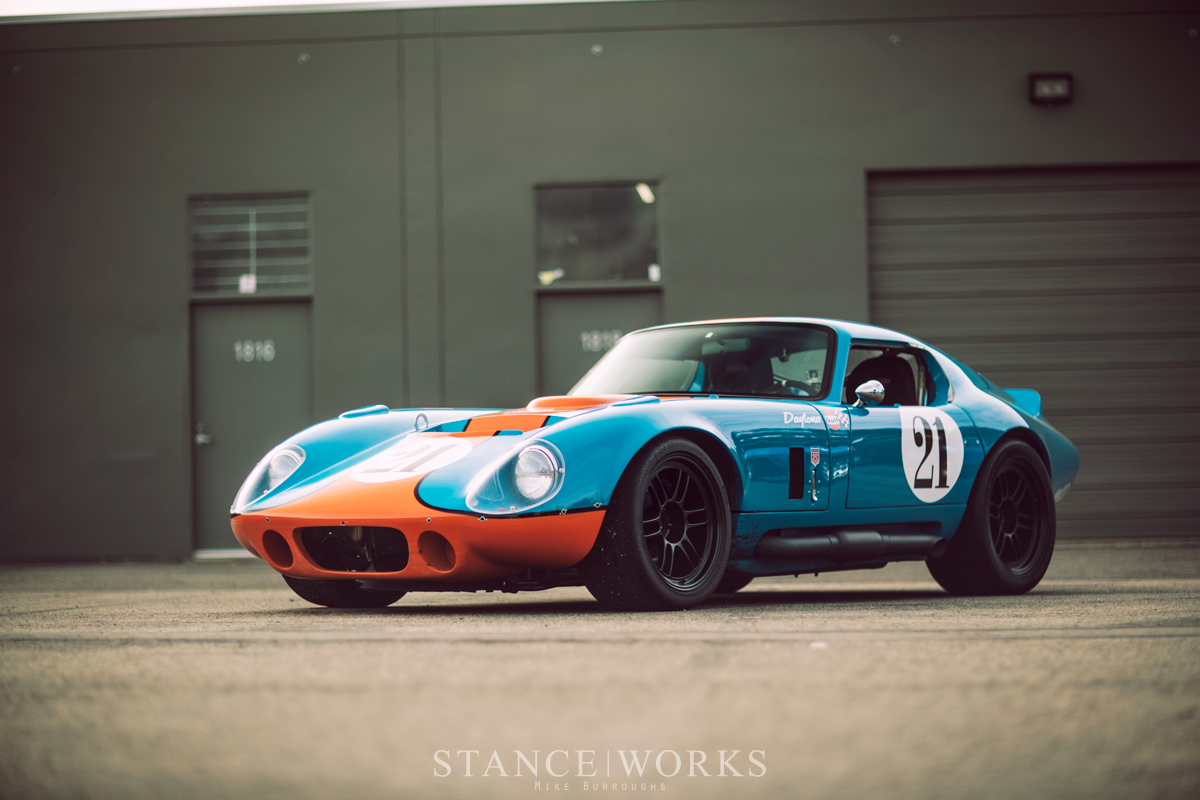 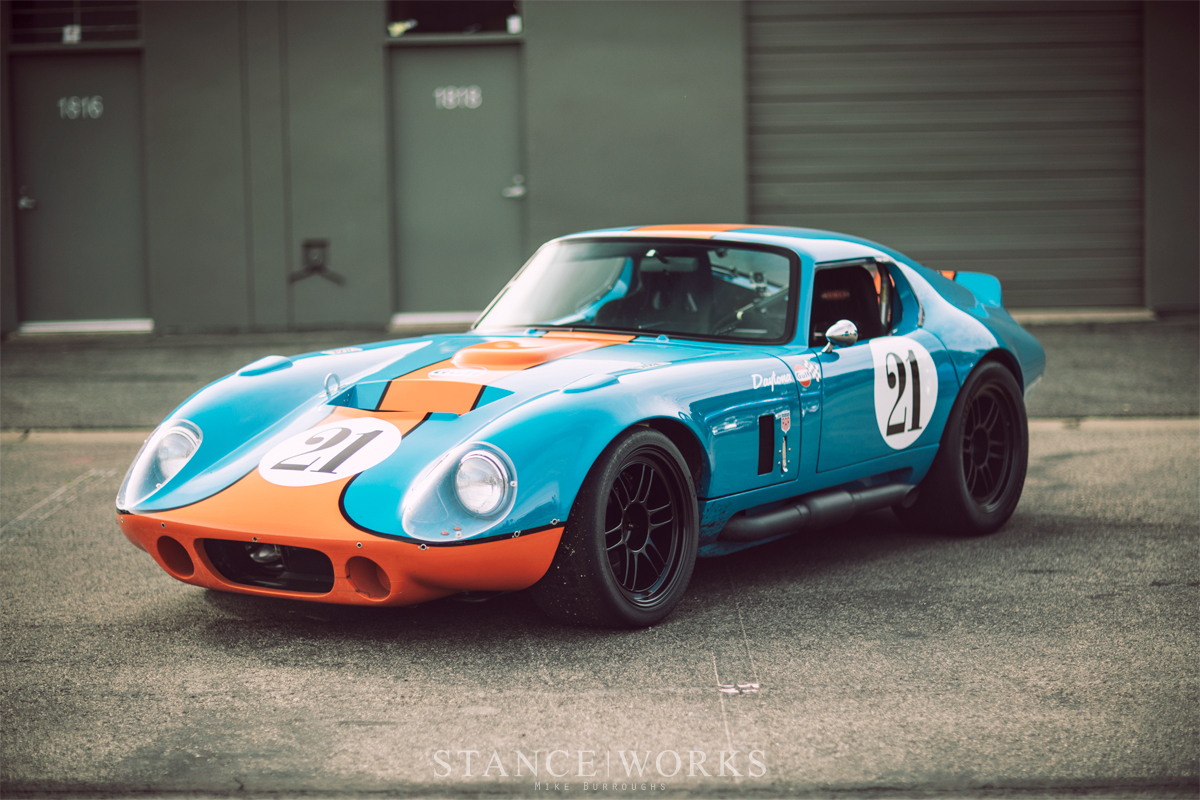