I’ve been on a nostalgia kick lately. Having owned a few late model BMWs in my life, I had finally come to the conclusion that I needed one that was a relative classic. I decided I would aim for the mid '80s to early '90s to capture the feeling of when I first became acquainted with the brand. There were a few models of that era such as E24s, E28s and E34s that were on my radar. 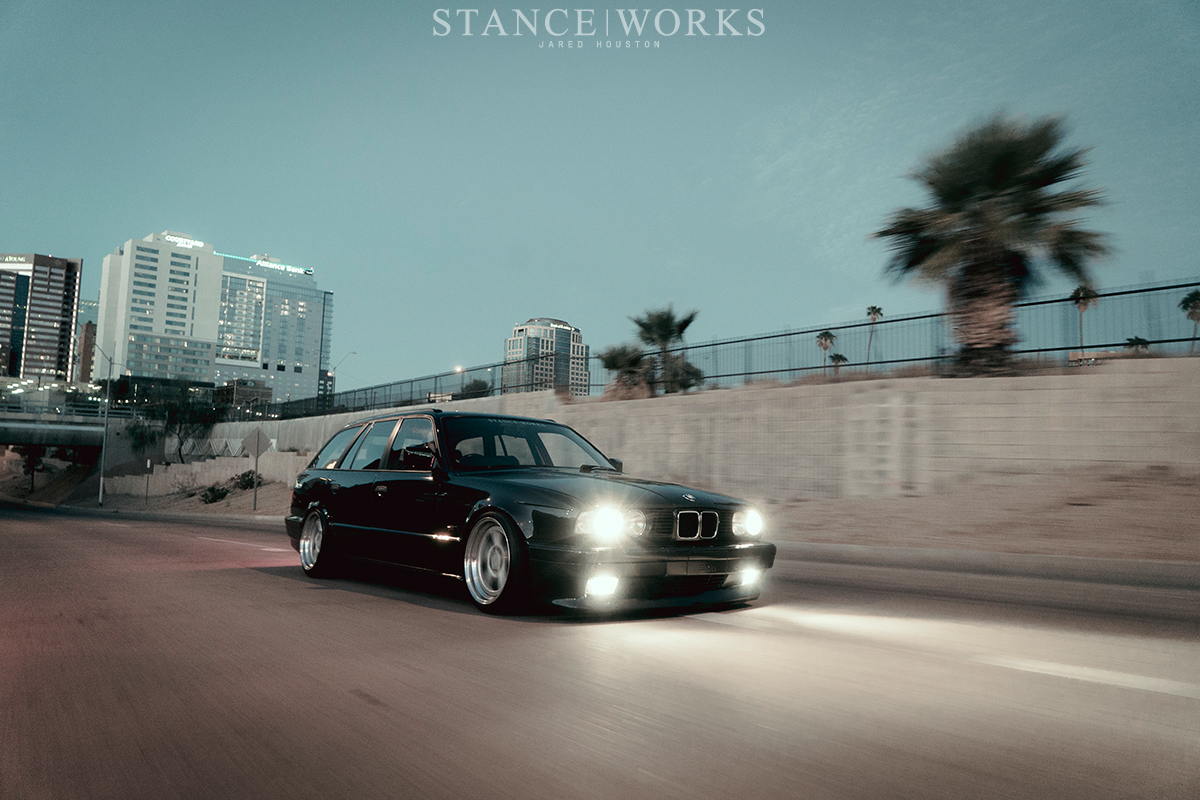 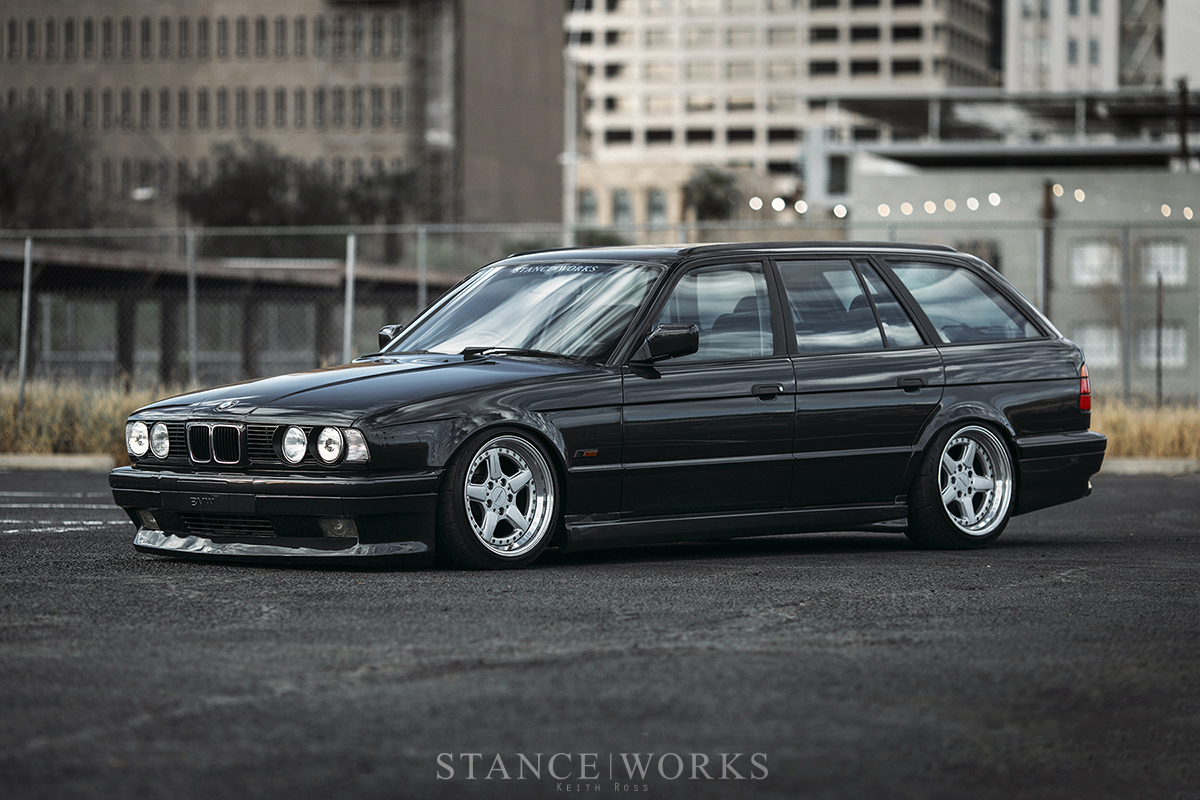 The E34 Touring, specifically, was very high on my list, but my searches were only yielding less-than-desirable examples.  One night, however, changed everything. A recently-imported Japanese E34 Touring appeared on eBay. It was straight, rust-free, and low mileage too, at just 107,000KM - or just 66,000 miles for the Imperials. 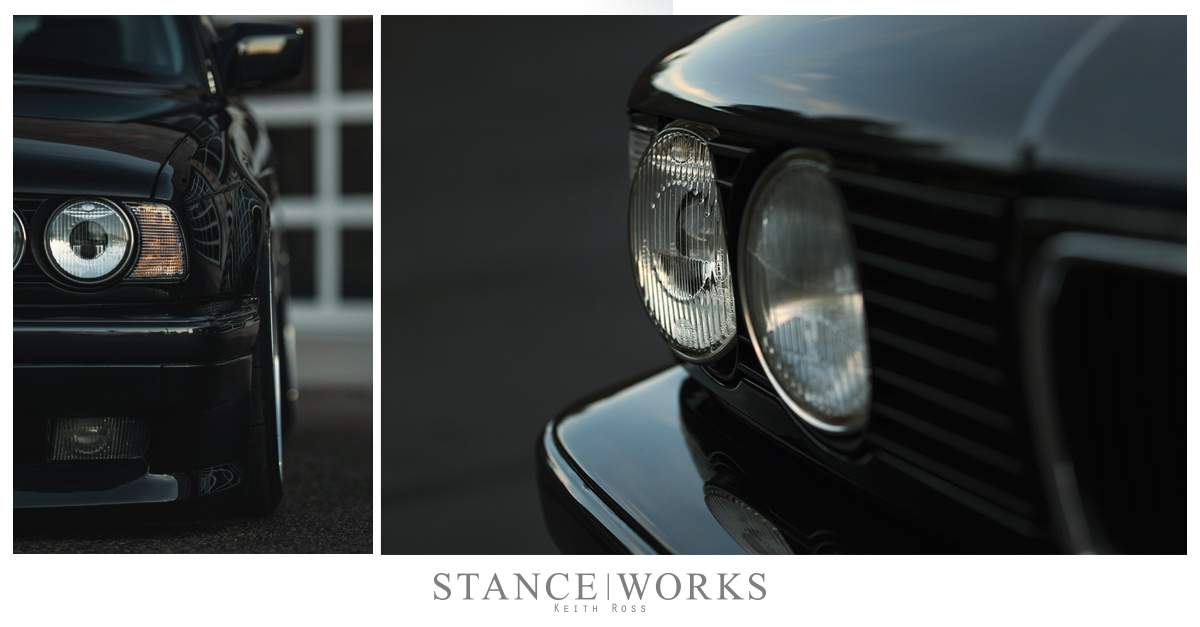 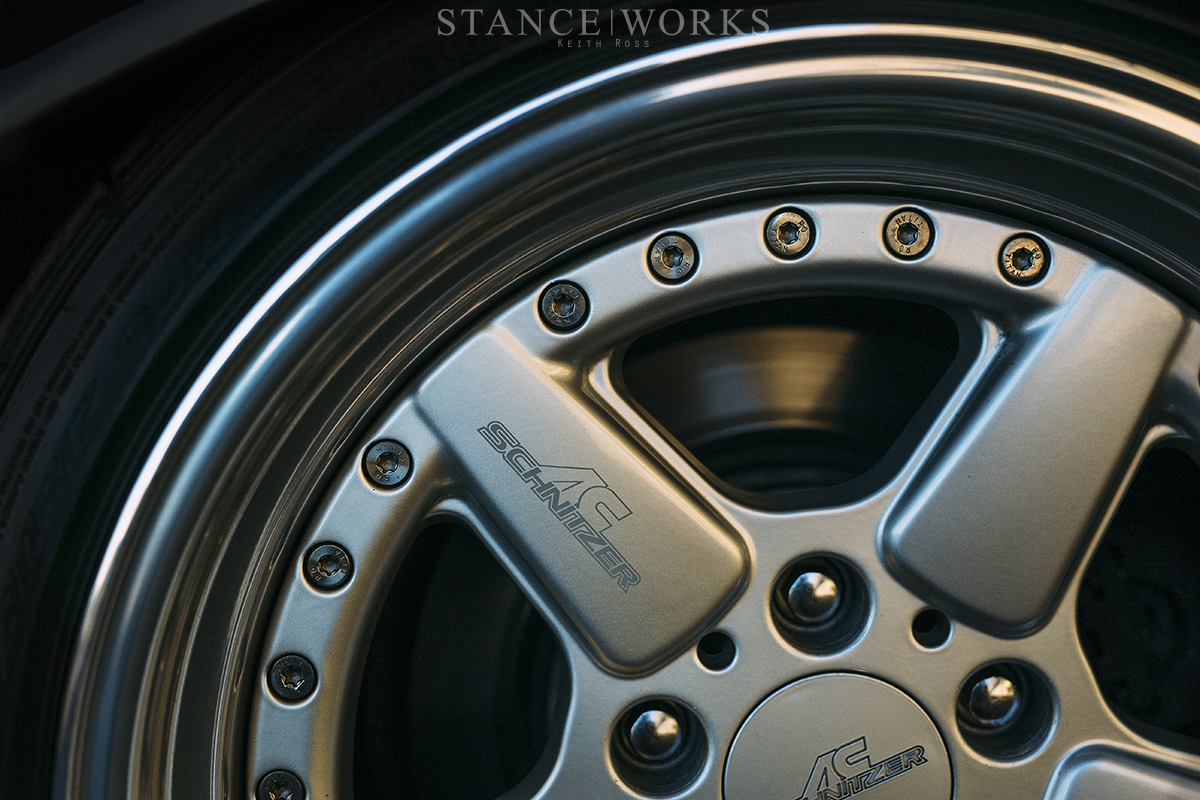 Rather than bidding and waiting, I decided that I had to have it. The car checked the boxes for everything I had hoped for. It sported an AC Schnitzer body kit, and under the hood was an M50 - desirable to me based on recommendations by friends that they are relatively easy to work on, as well as get parts for. Lastly, the right-hand-drive interior was finished in grey cloth, making for a wholly -unique car. 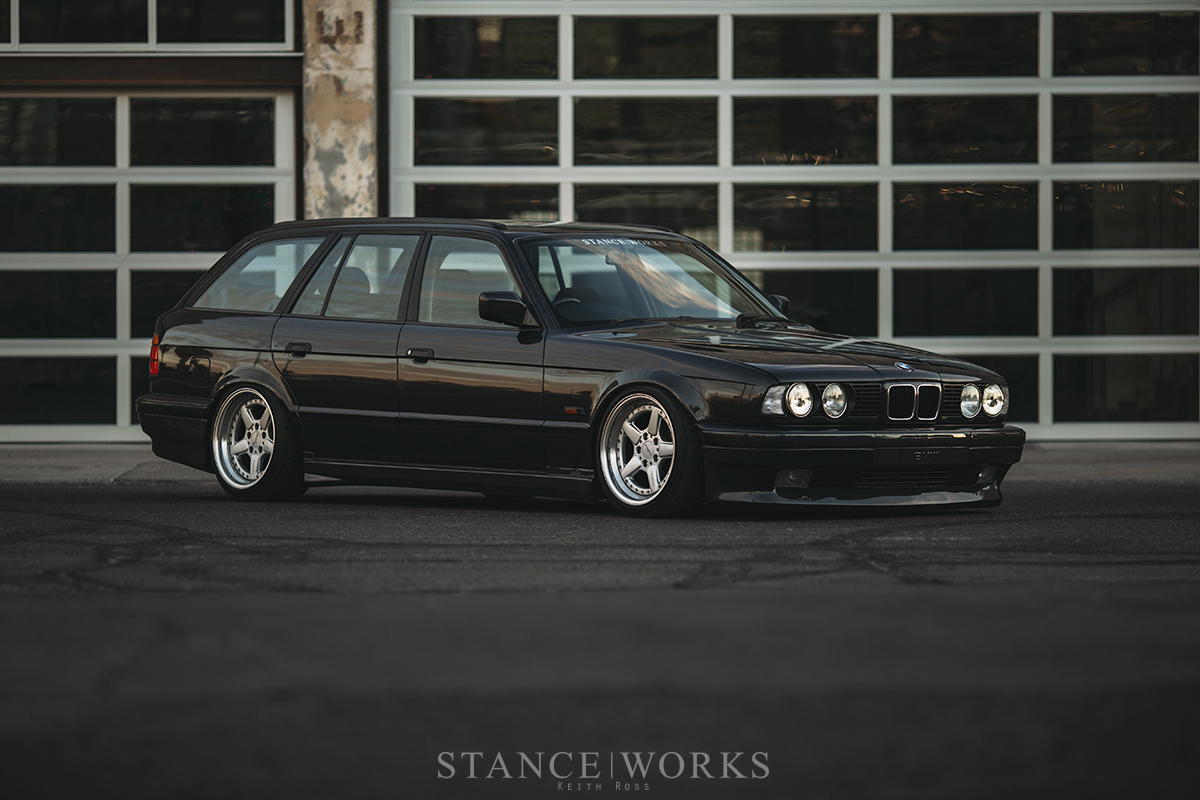 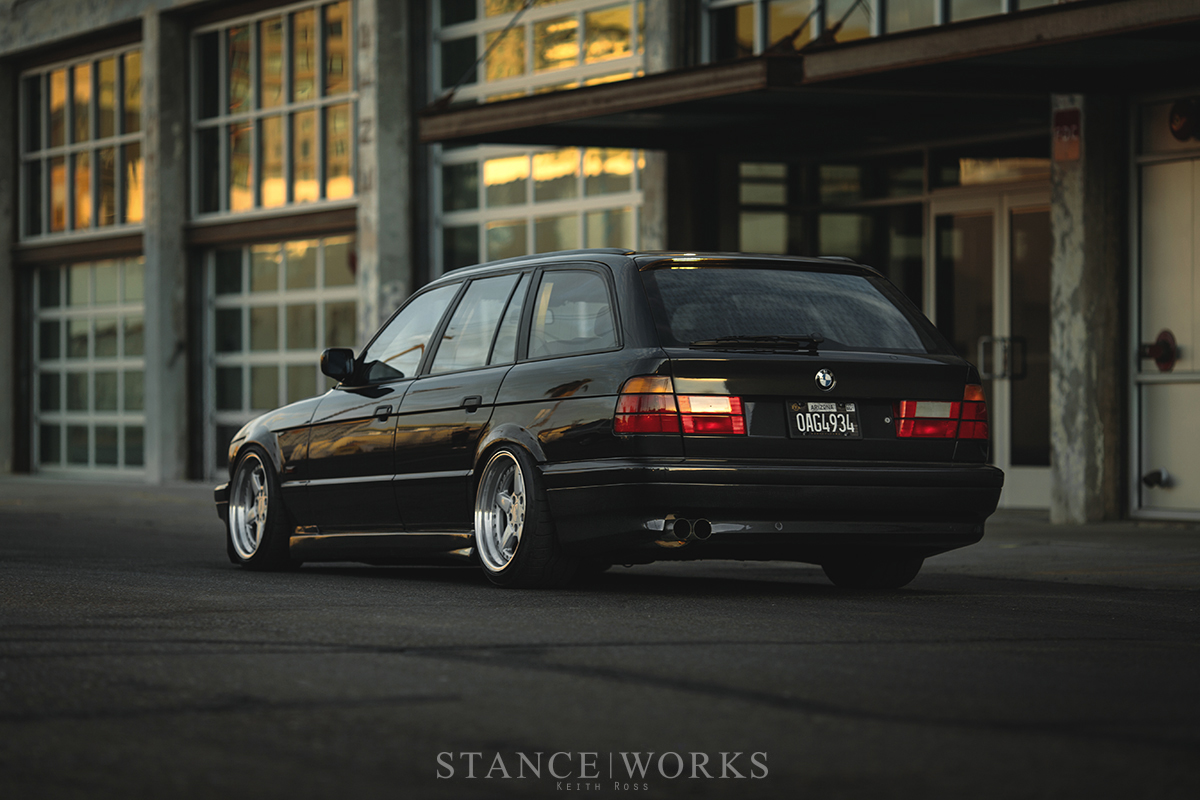 Pro tip: look up the area the seller is posting from and check Craigslist. This one happened to be in Brooklyn, NY. I found that the seller had made a Craigslist add and gave him a call, we negotiated a price and it was on a car hauler two days later heading for Phoenix. 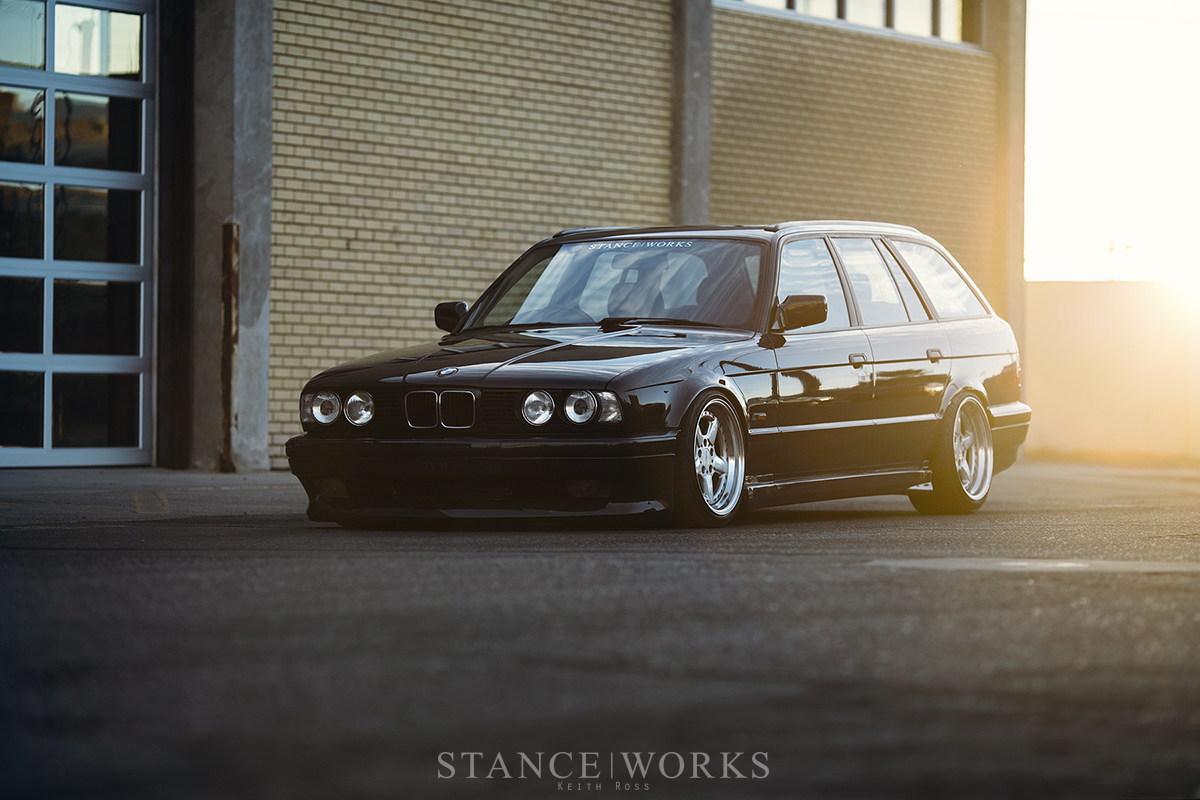 The car arrived, and thankfully it lived up to the description. I was already itching to make it look like what I had been envisioning in my head. First on the list was some minor mechanical work and maintenance. Once a few issues were sorted out, it was on to exterior items. A full respray in the original diamant schwarz and body work was tackled by Elite Auto Creations in Phoenix. Once the car was shining and looking like new again, it was time to address the wheels. 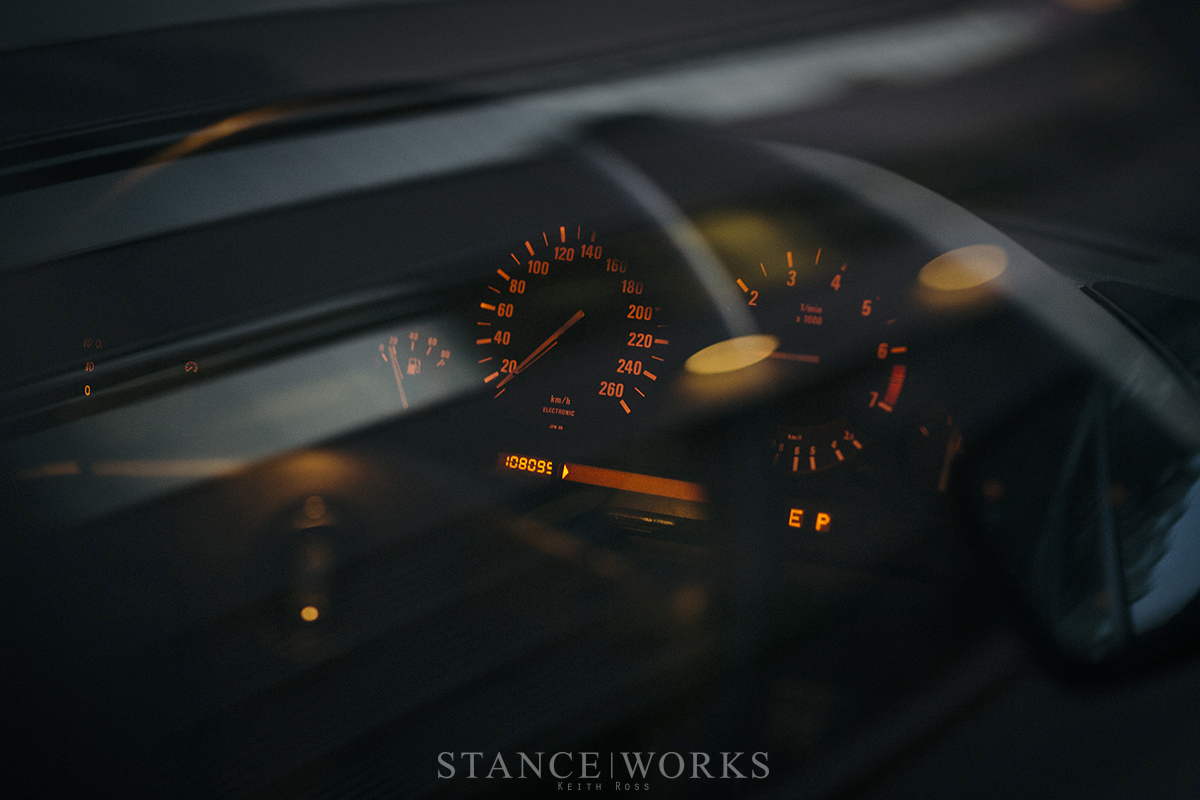 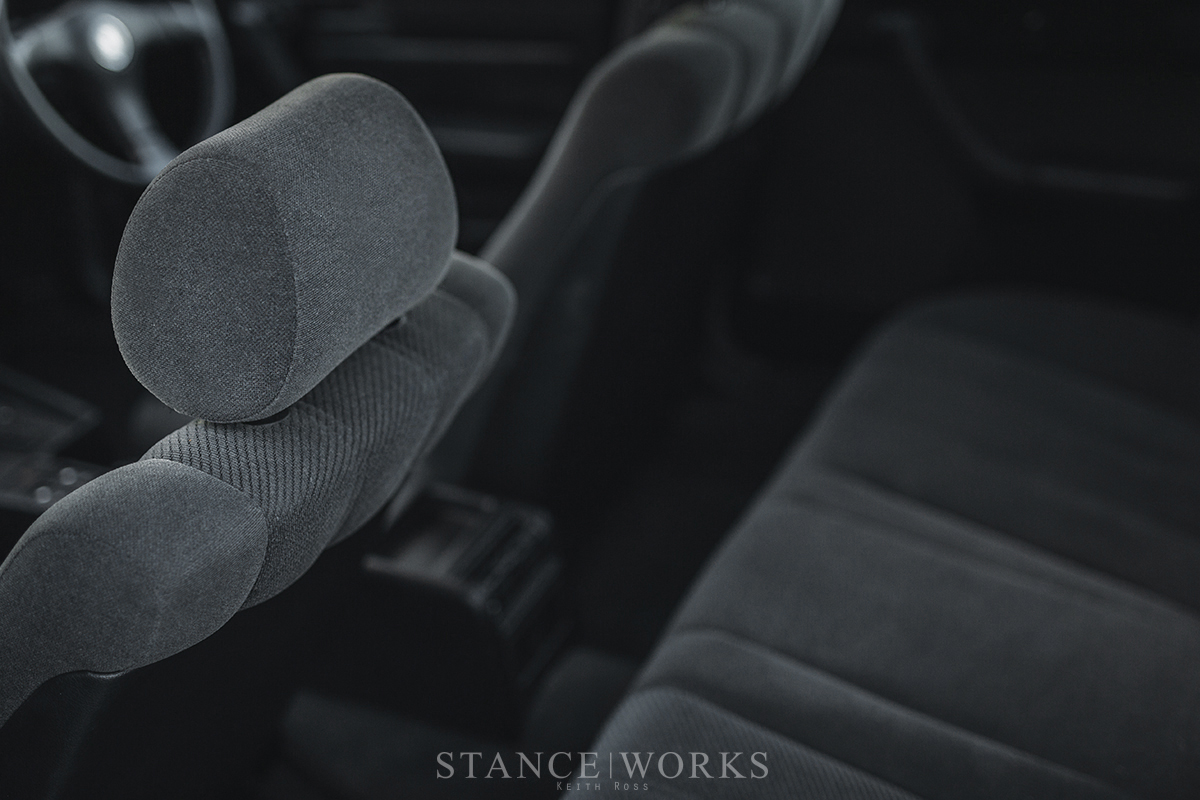 I hunted down a staggered set of 17” AC Schnitzer Type IIs. They were an obvious choice to pair with the Touring’s lines, especially with the ACS body kit. The idea was to achieve a period-correct and understated look. A set of Falken RT-615K tires finished things off. 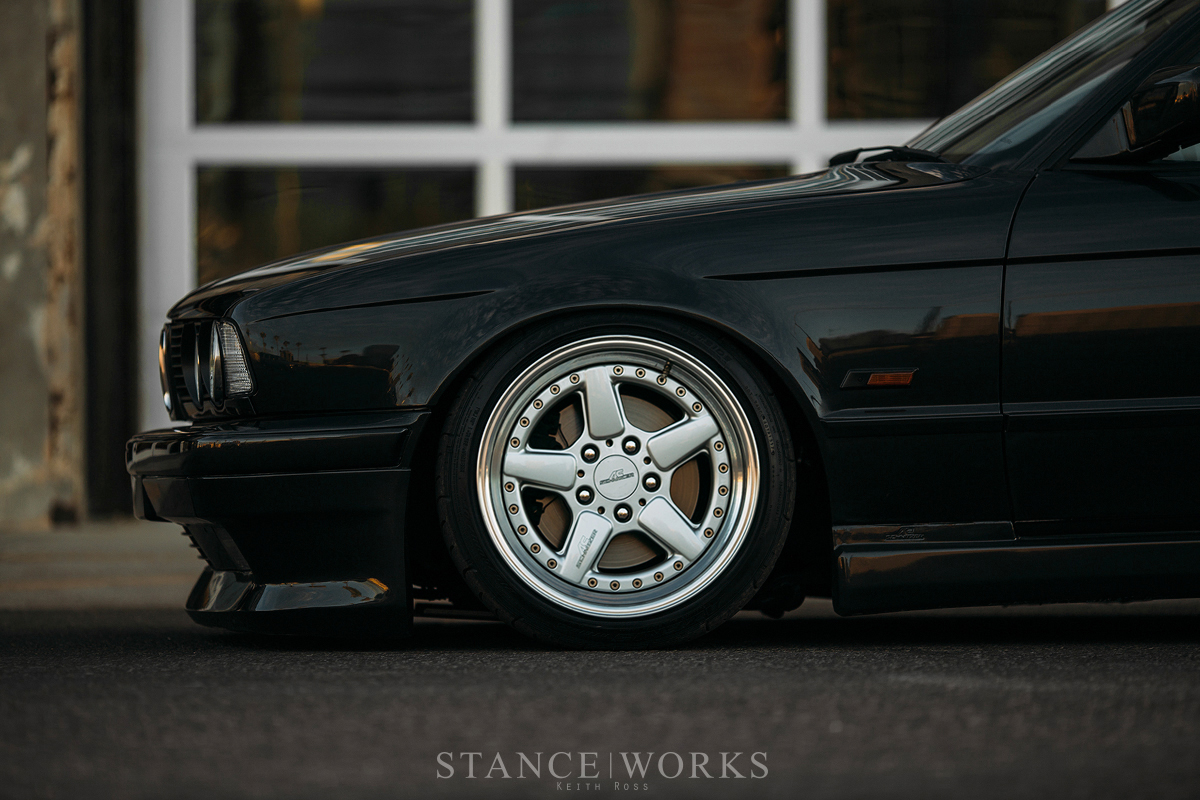 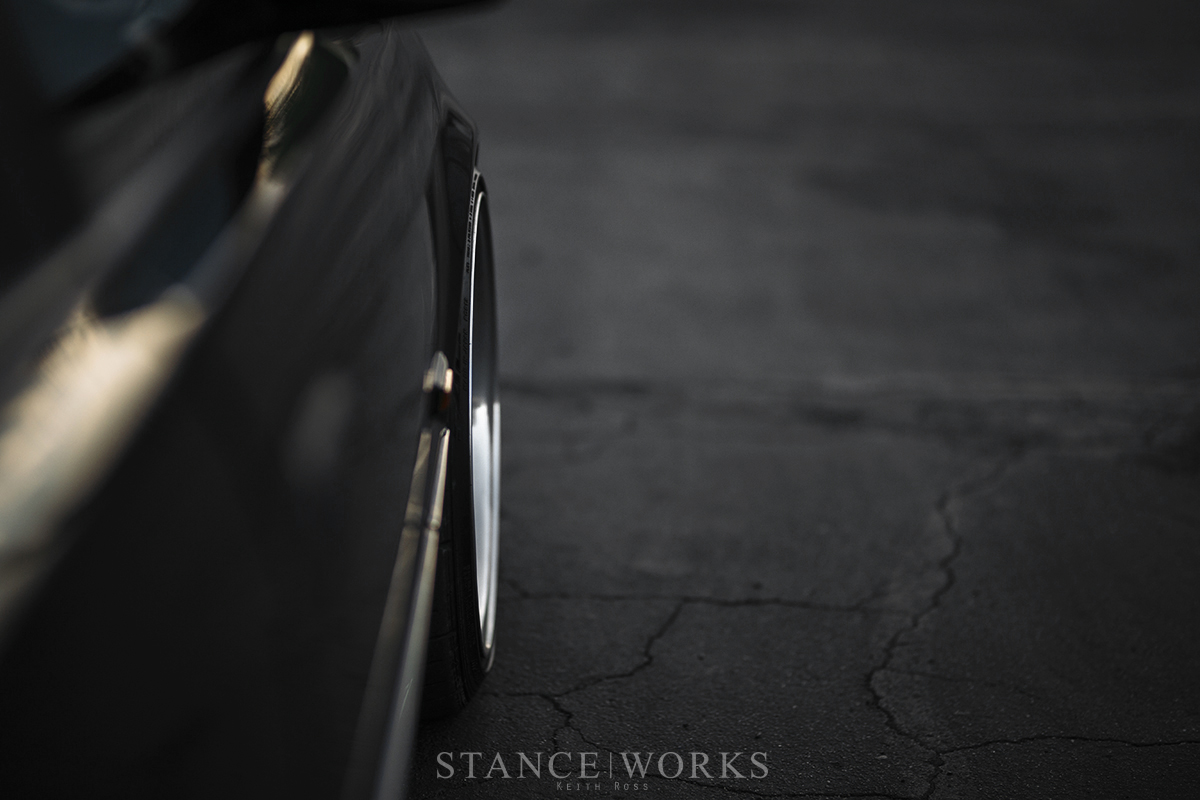 Then of course it was on to the suspension. A set of Broadway Static coilovers were installed to offer full adjustability. The design of the car’s arches creates a natural rake when matching the gaps from wheel to fender. 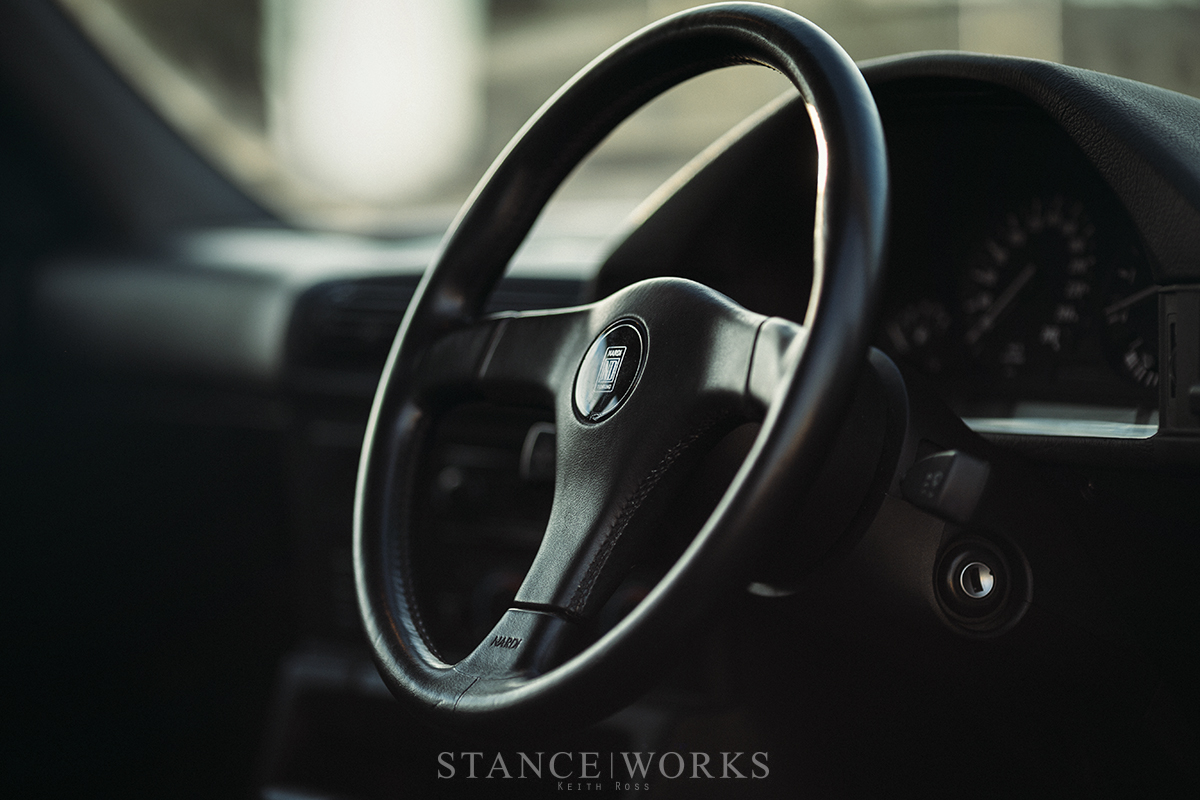 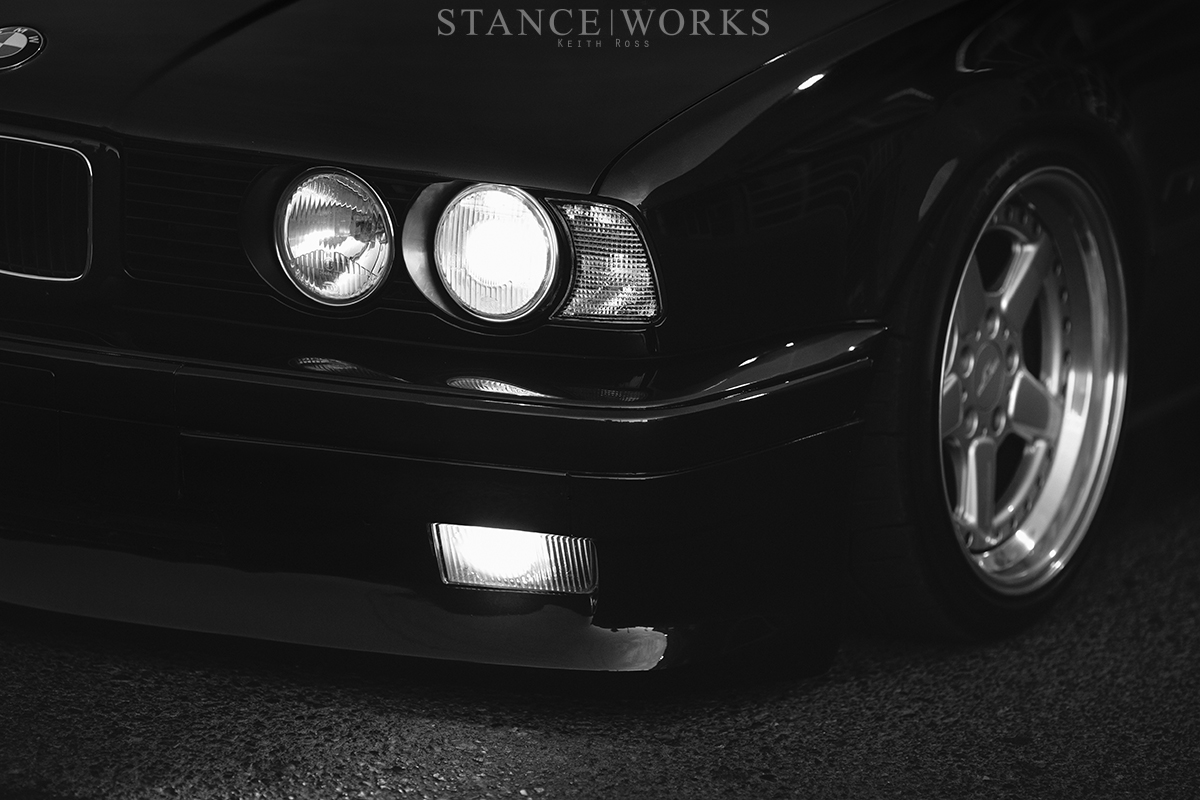 At a static height, the front bumper hung a bit too low for stress-free driving. Still wanting the car to be just a touch lower in the front, I added a universal air bag kit with a simple management setup. This allowed me to both clear obstacles as well as achieve the stance I was looking for when aired out. 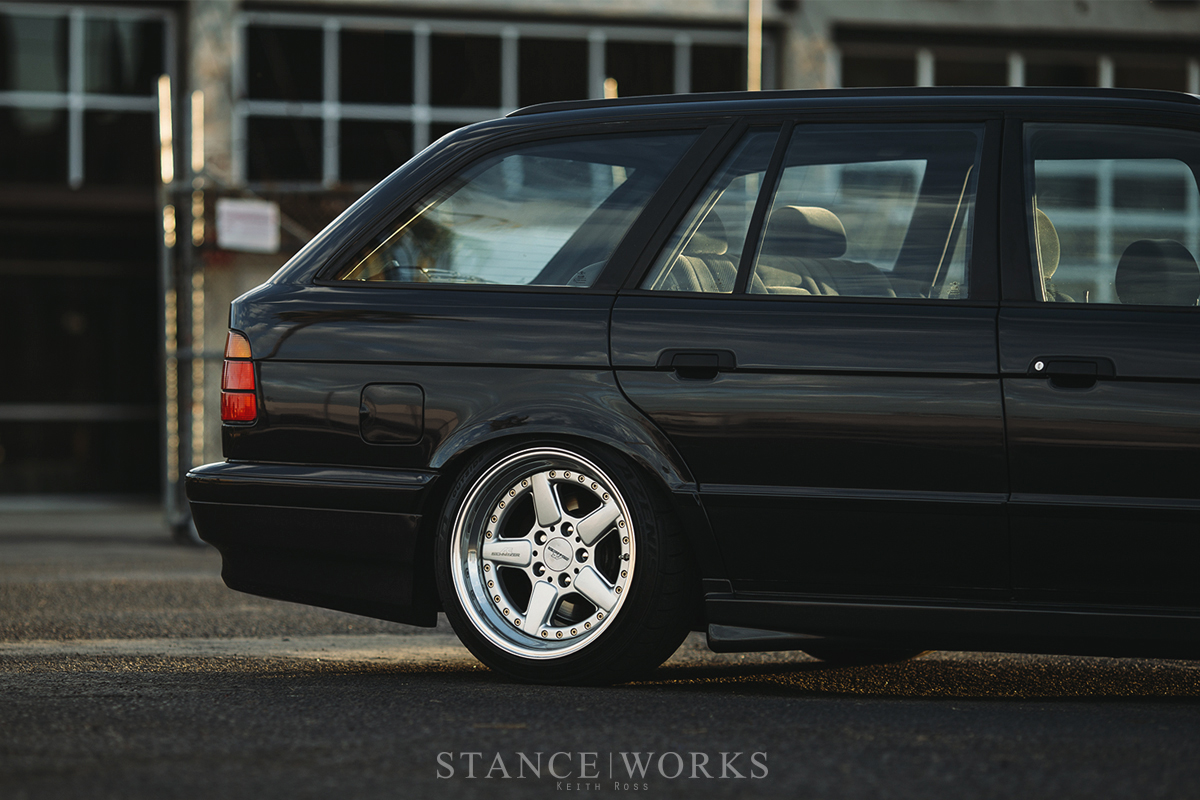 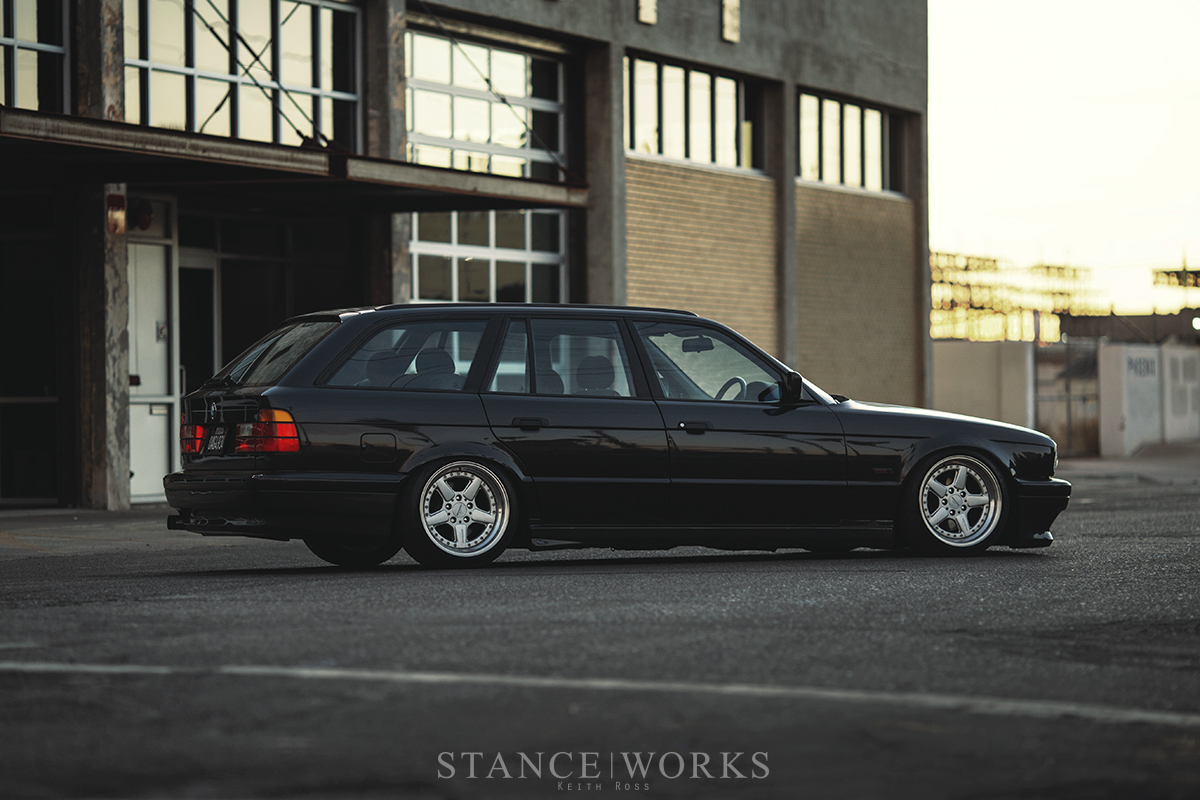 The interior is relatively untouched aside from the addition of a Nardi steering wheel which I felt complimented the e34 styling perfectly. The cloth interior has held up extremely well over the years and is much more welcoming than leather during the summer time in Arizona. 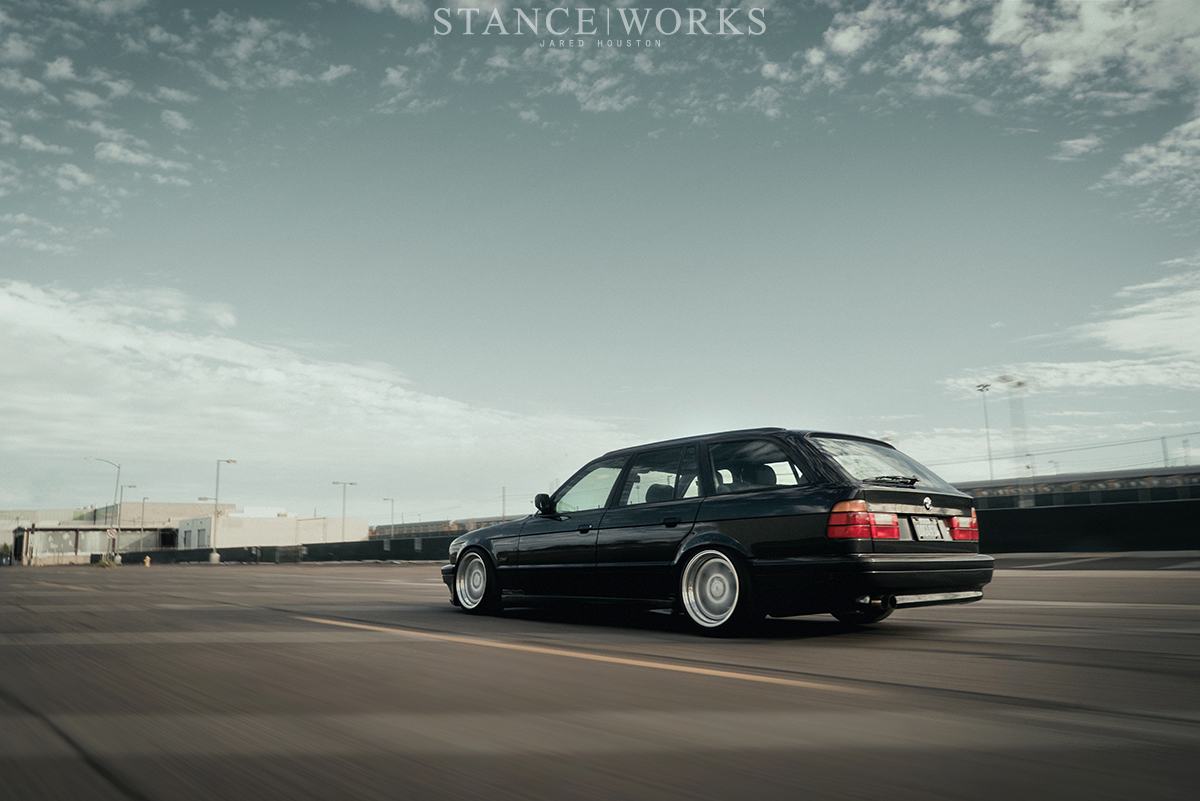 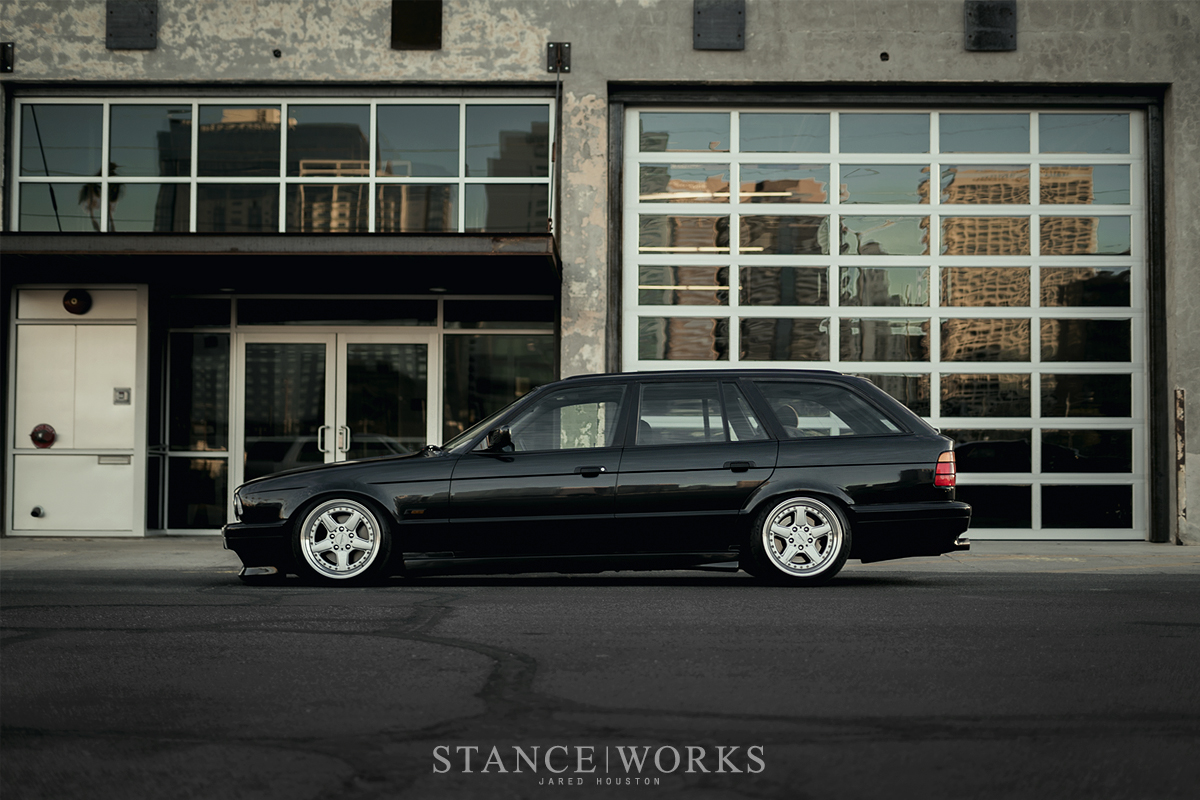 The car is now twenty-five years old. It’s barely a classic, but it hits that nostalgia mark that my younger self would appreciate. I plan to put the Touring’s moniker to the test over the years to come. 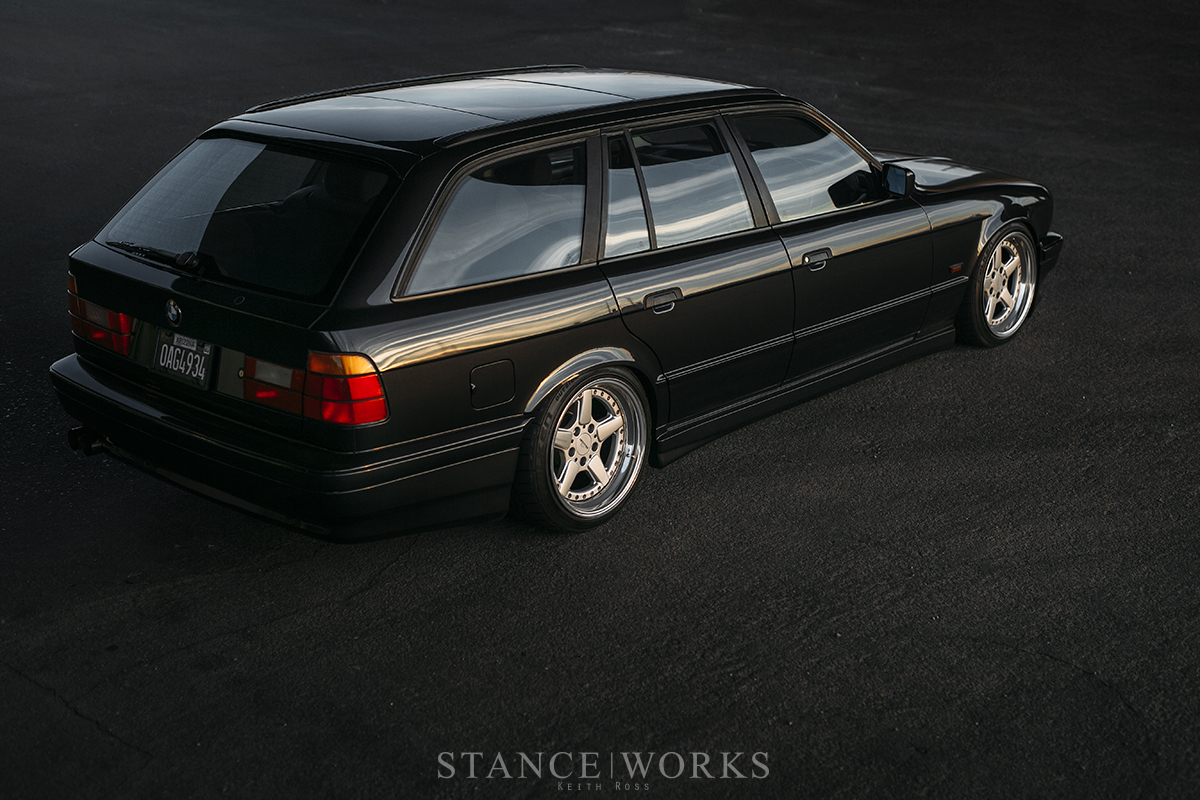