There's something inherently special about the prototype racers of the GTP era. While modern prototype racing carries the torch, there's something far more relatable, tangible, and approachable about the Group C and GTP machines of the '70s and '80s. Representing the earlier years of aerodynamic technology, their shapes and forms felt somewhat familiar, and their running gear was purely mechanical. Standing for the peak of automotive technology at the time, they were excess incarnate, but were clearly from a window that existed before the Information Age filled race cars to the brim with computers. They were the fastest of the fast, and even today, they remain as remnants of a bygone era defined by outrageous horsepower and incredible speed. This particular example, the 1986 12 Hours of Sebring winner, driven by Hans Stück, was on display at Amelia Island in 2016. Emblazoned with bright red paint and Coca-Cola branding, it captured our attention from across the field, and now, we're excited to share. 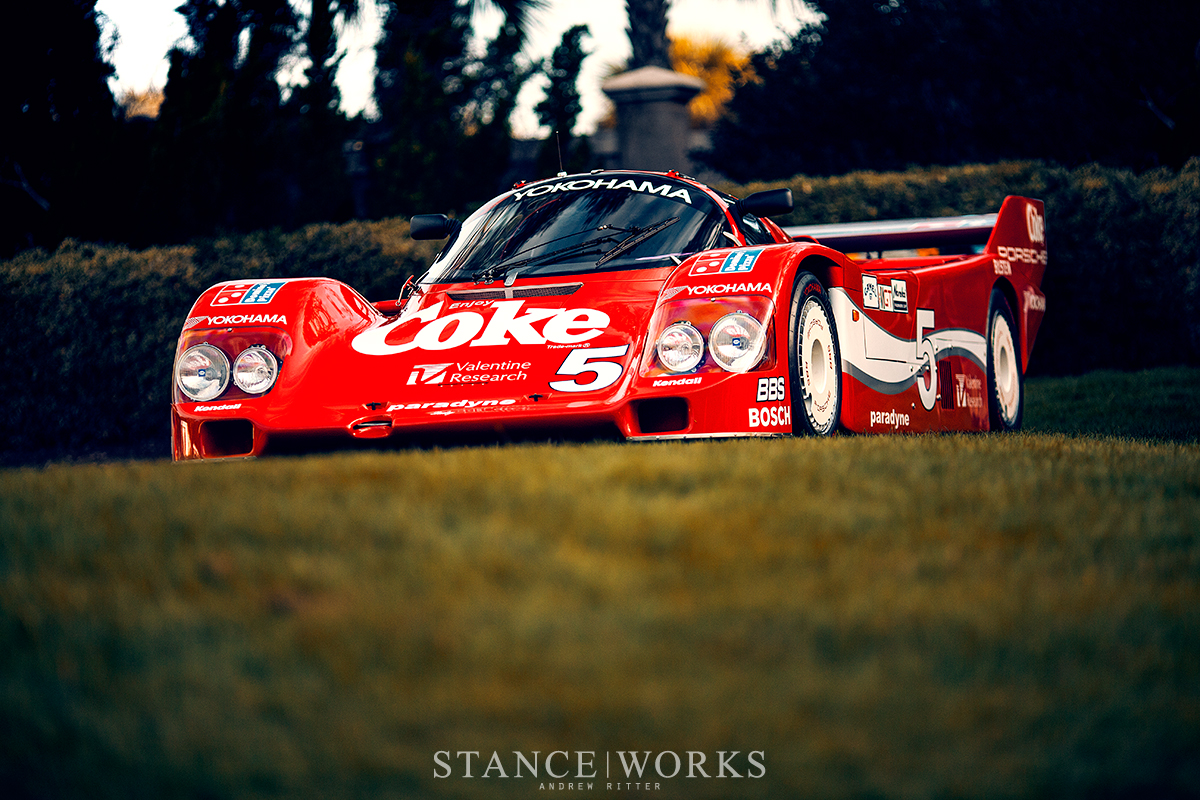 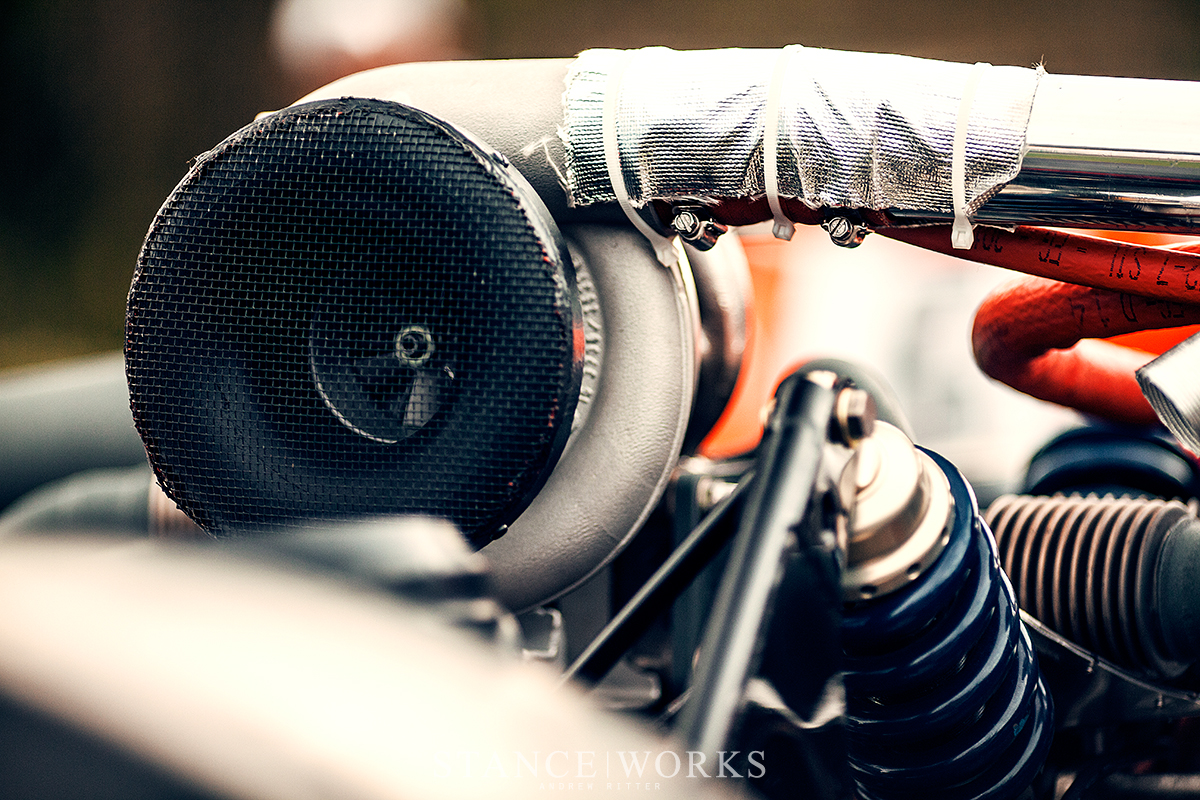 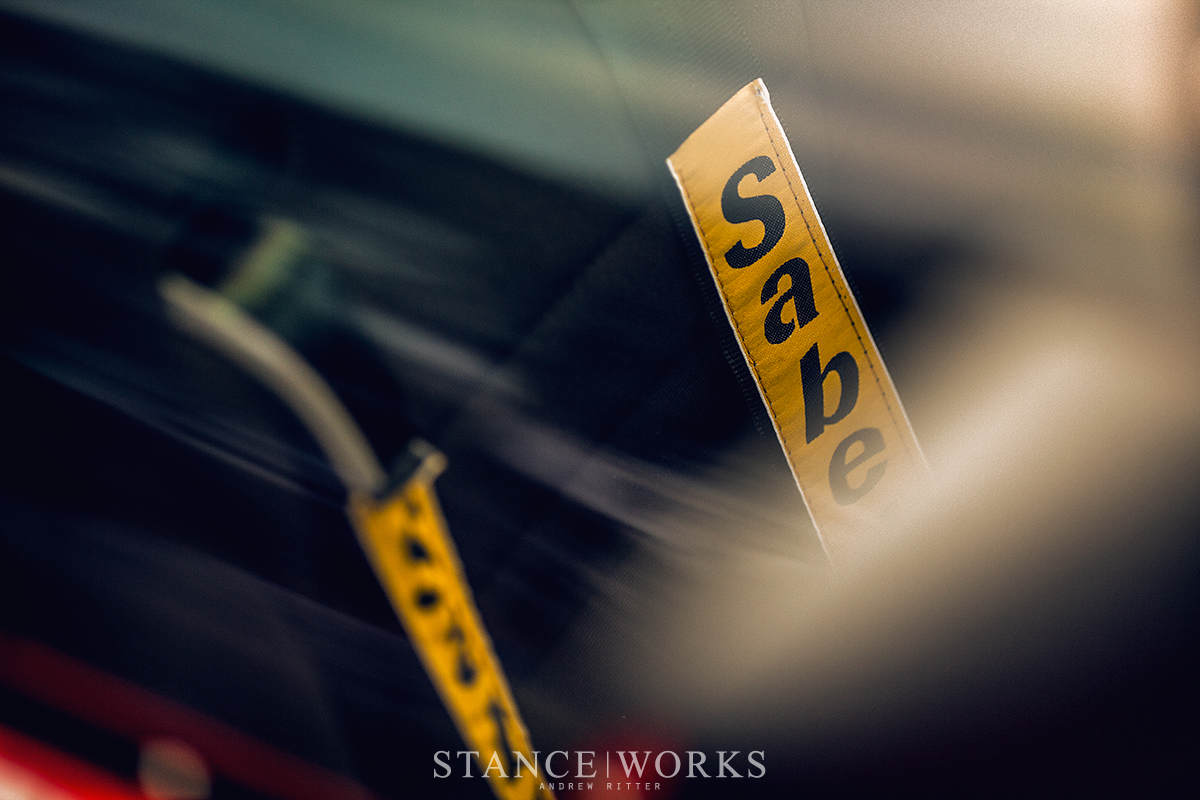 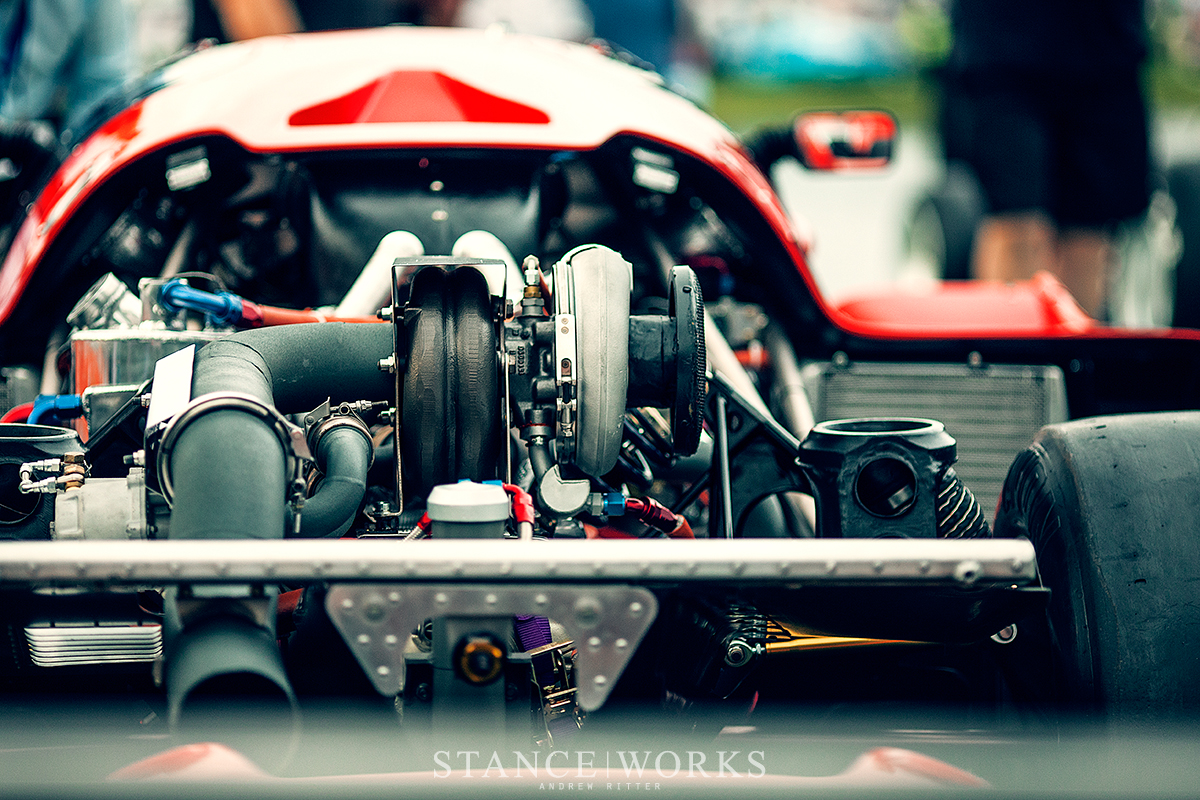 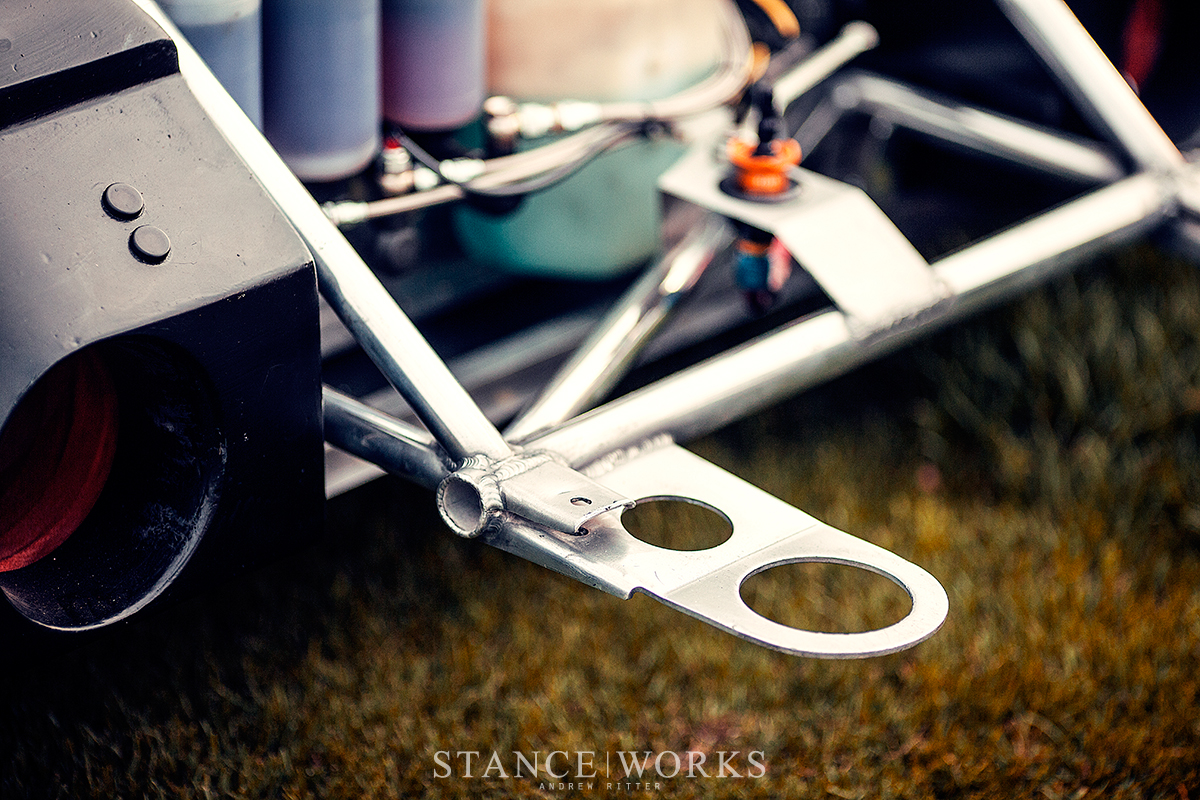 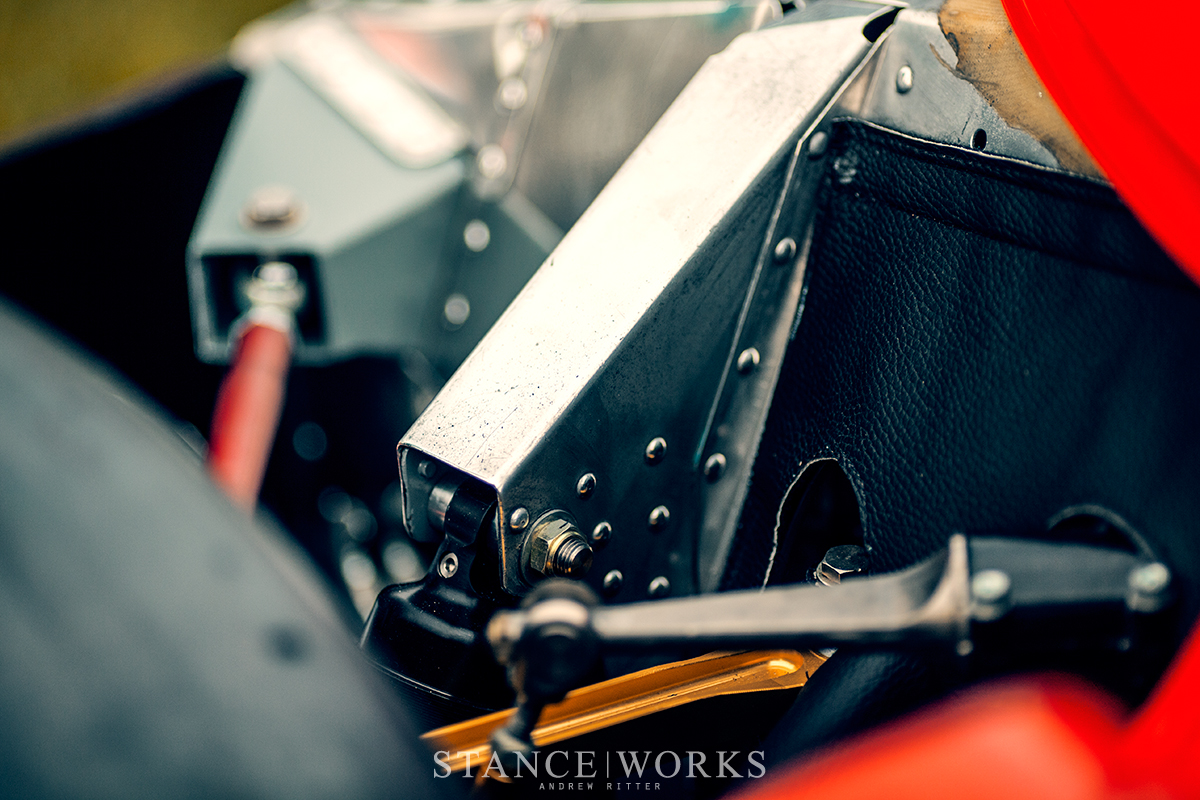 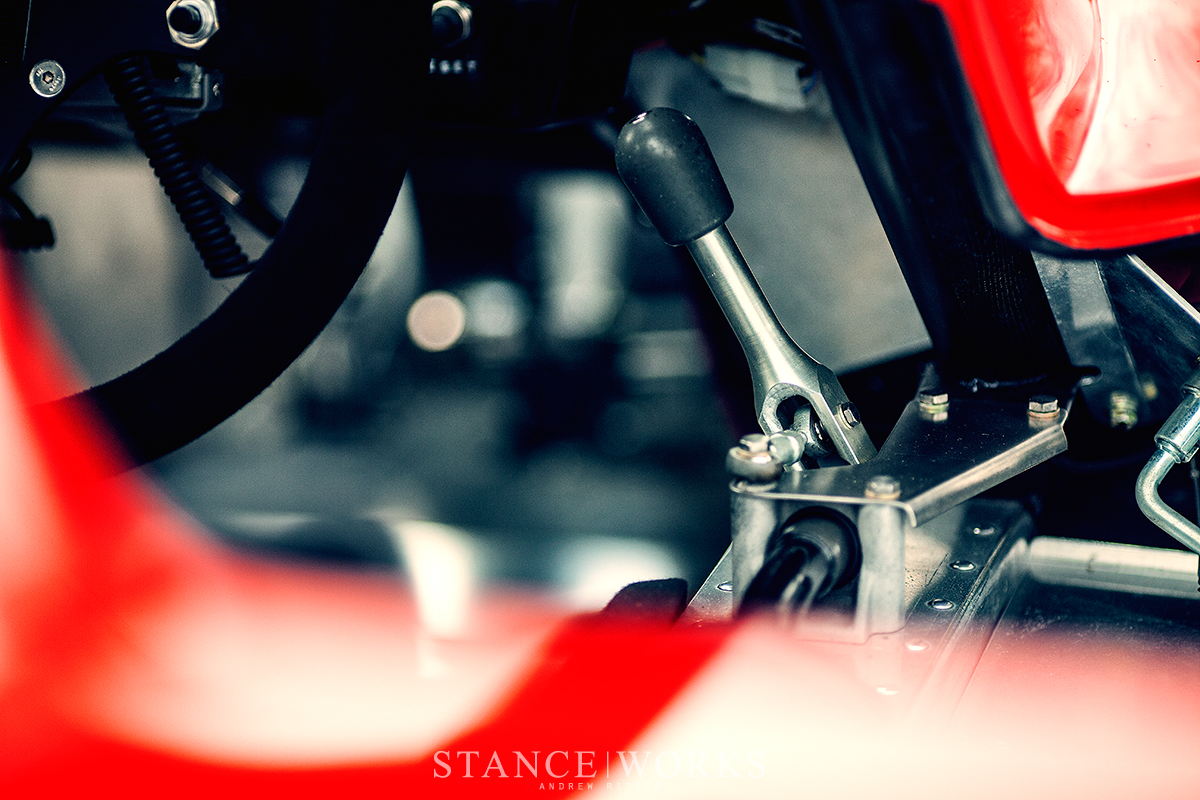 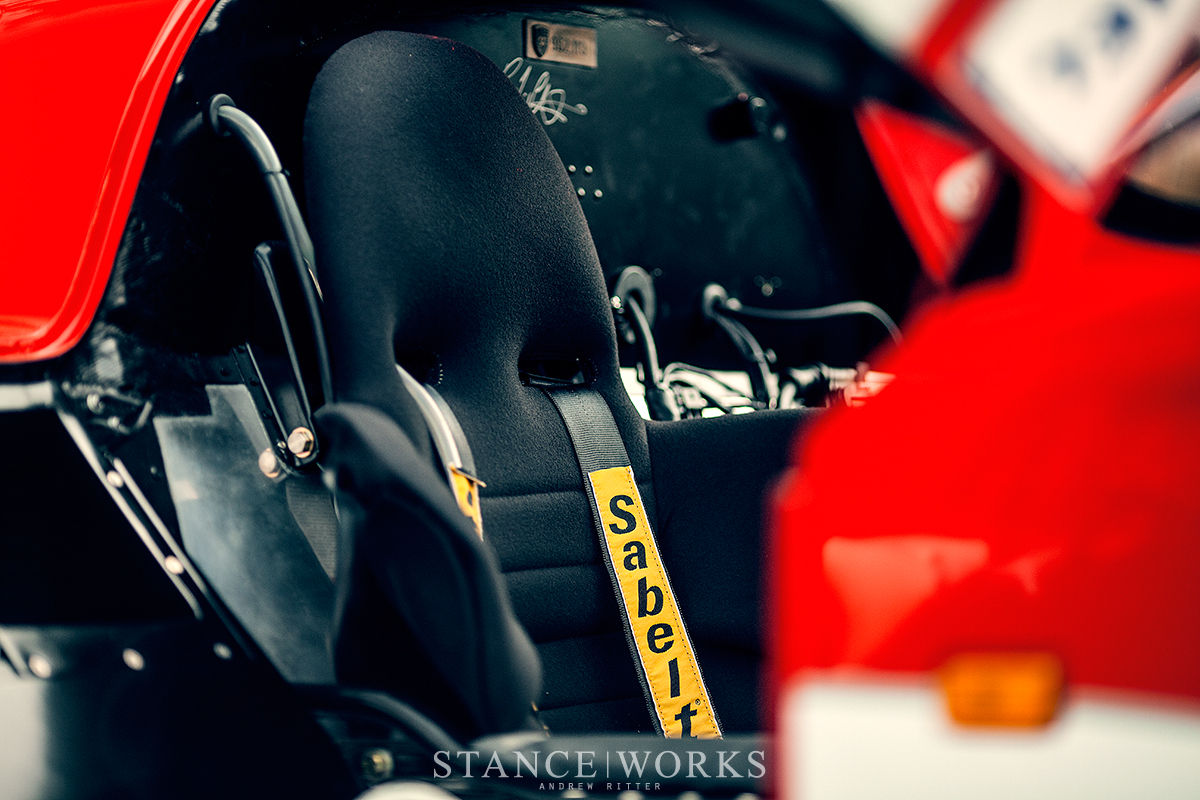 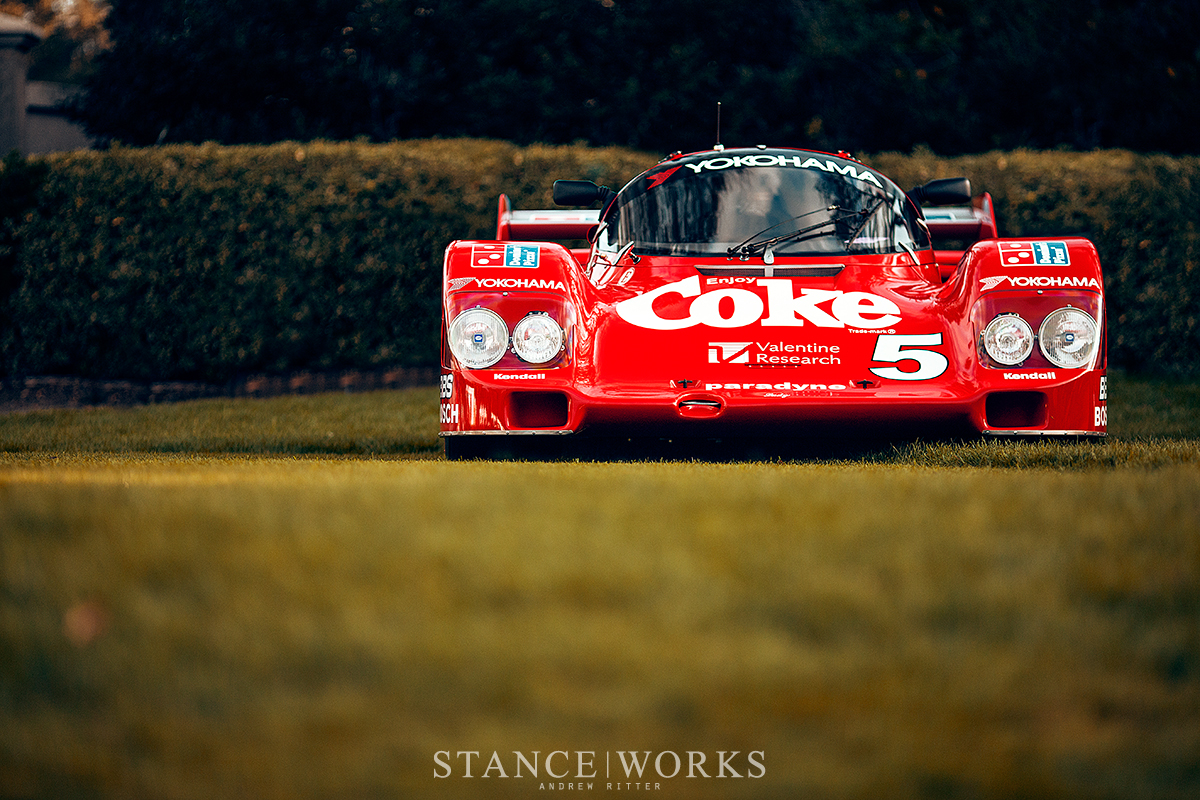 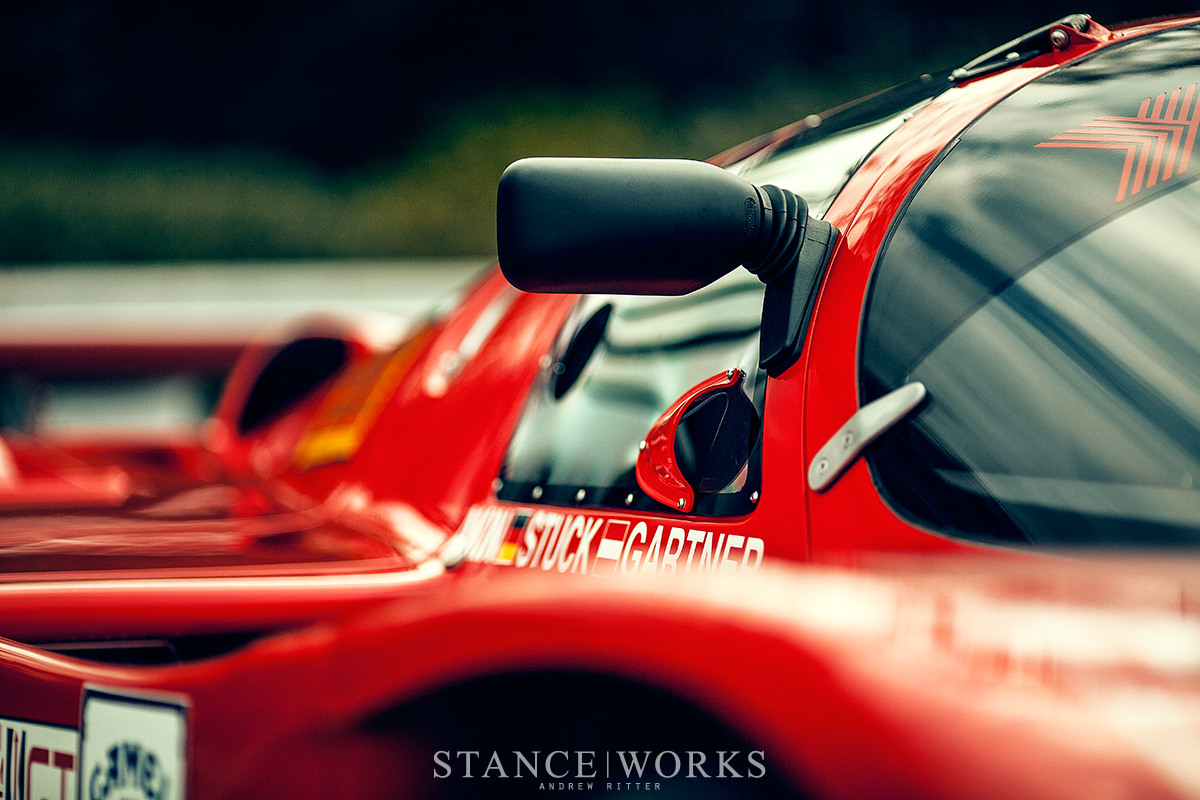 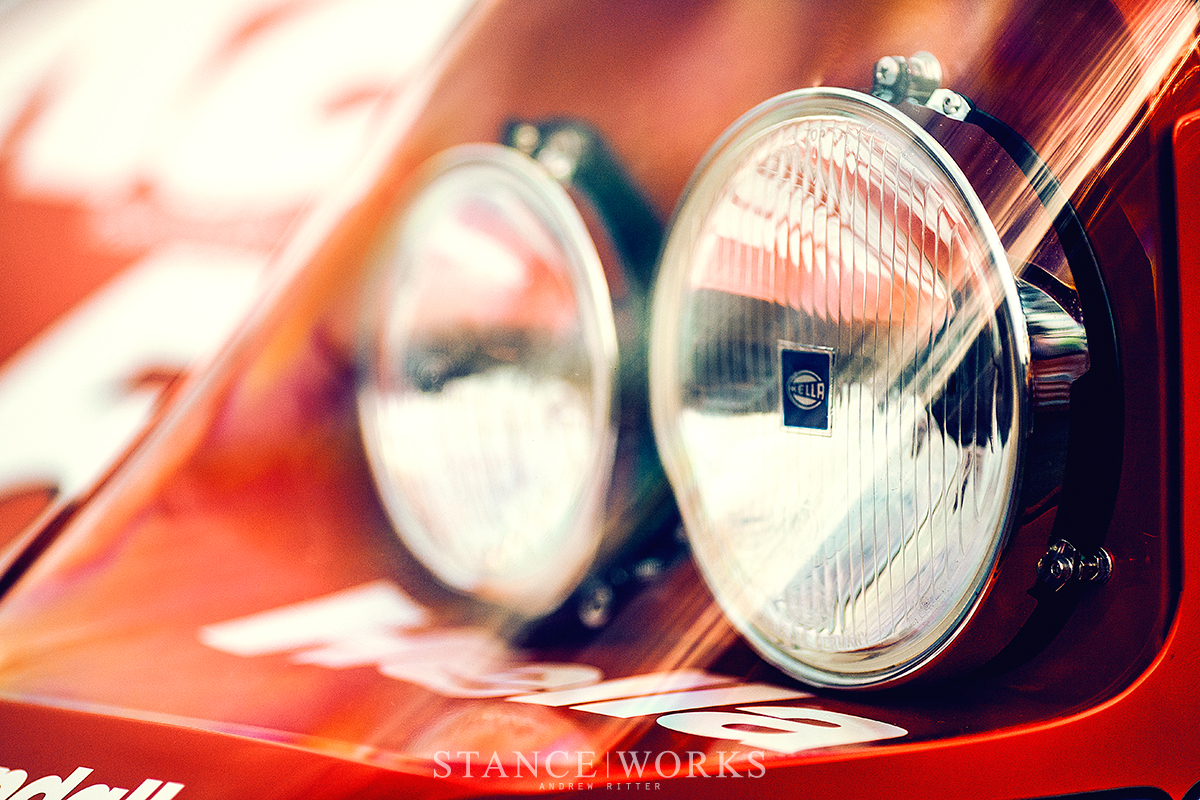 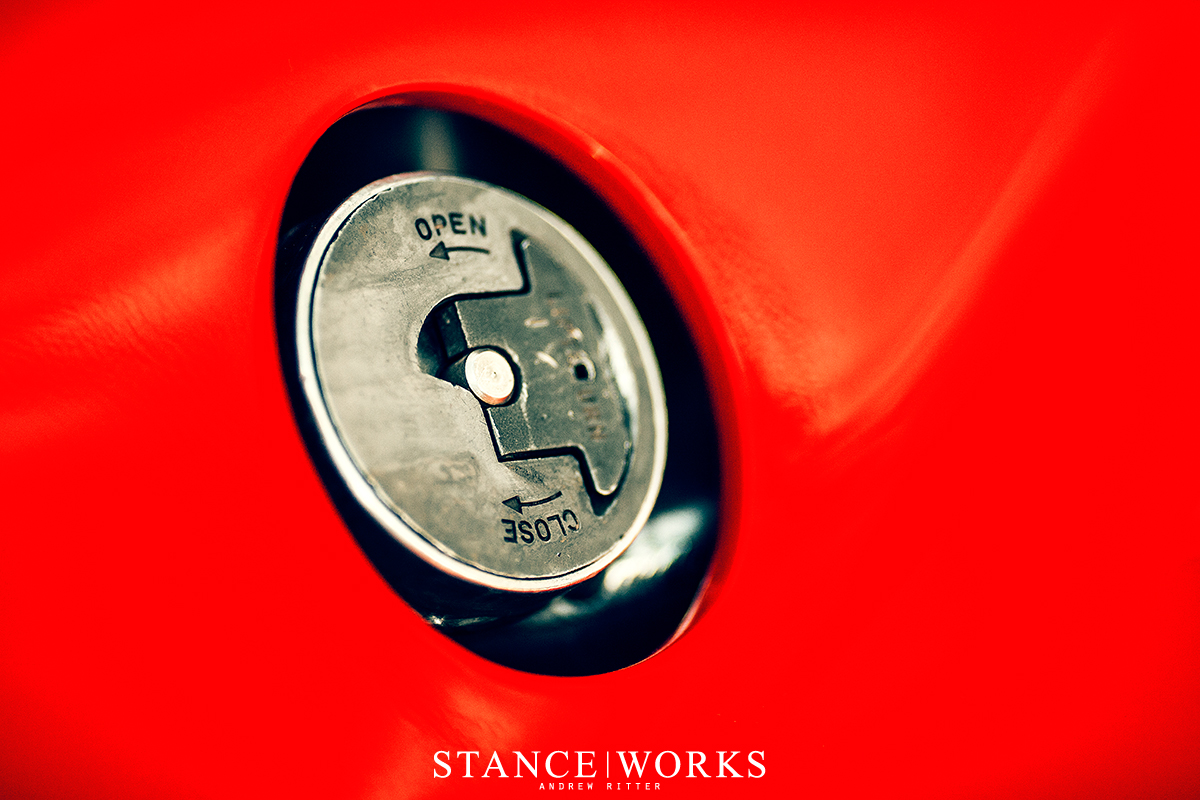 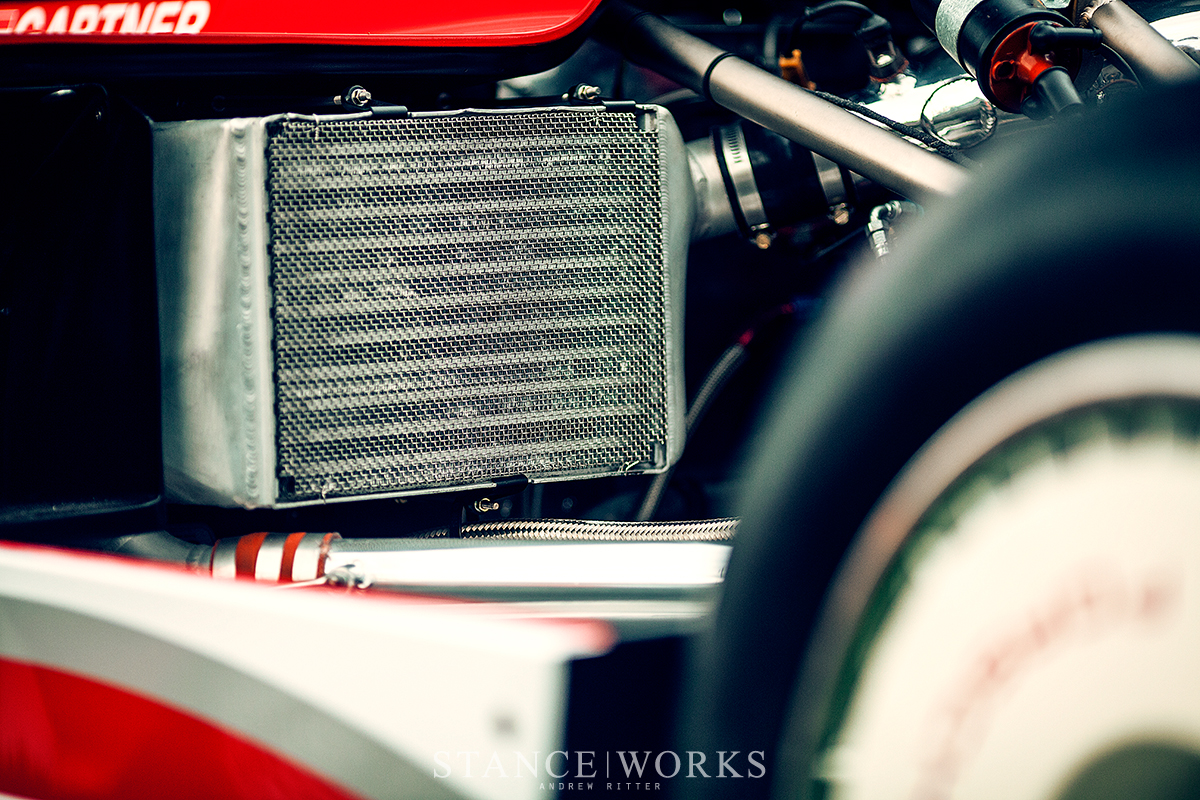 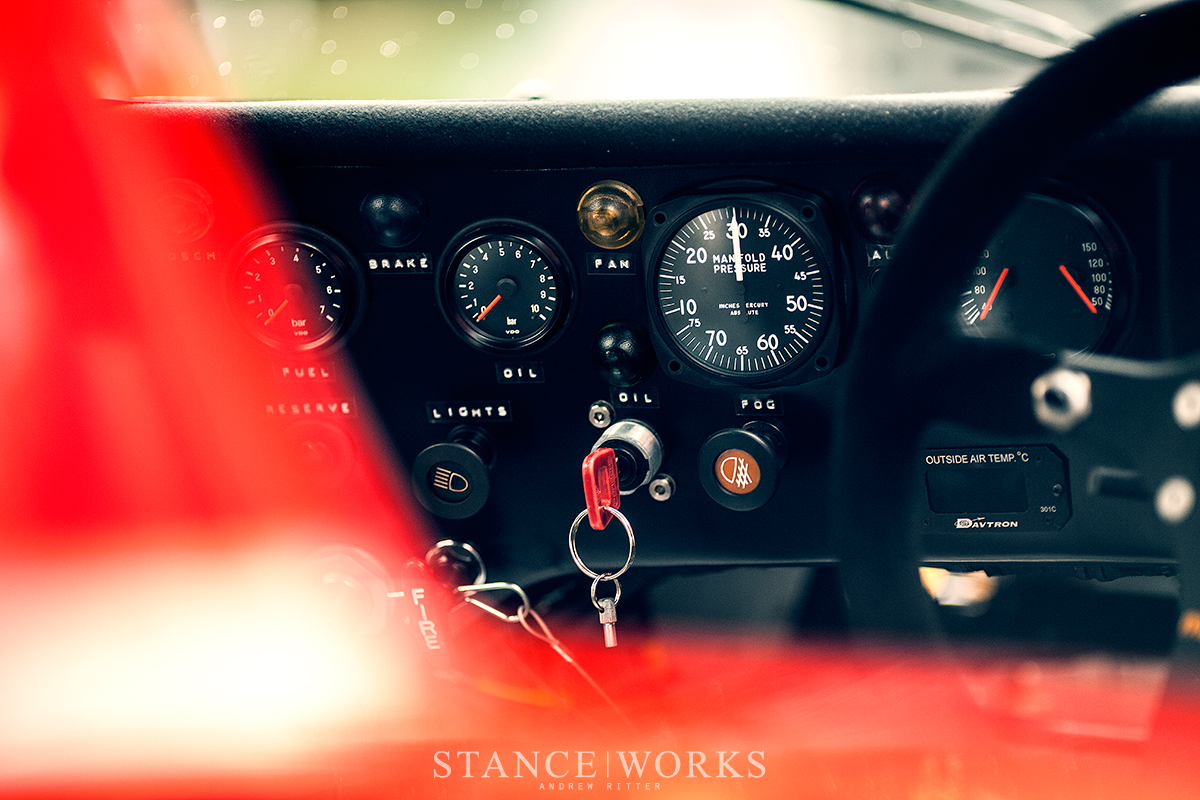 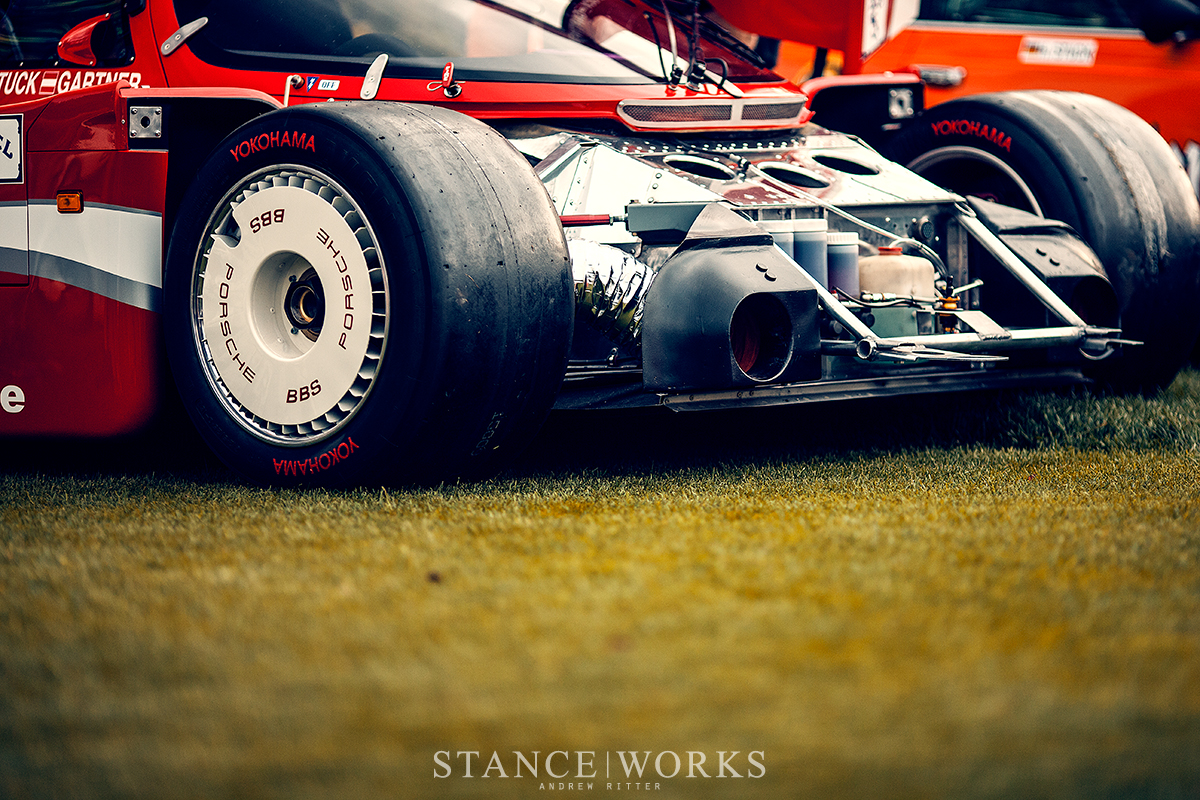 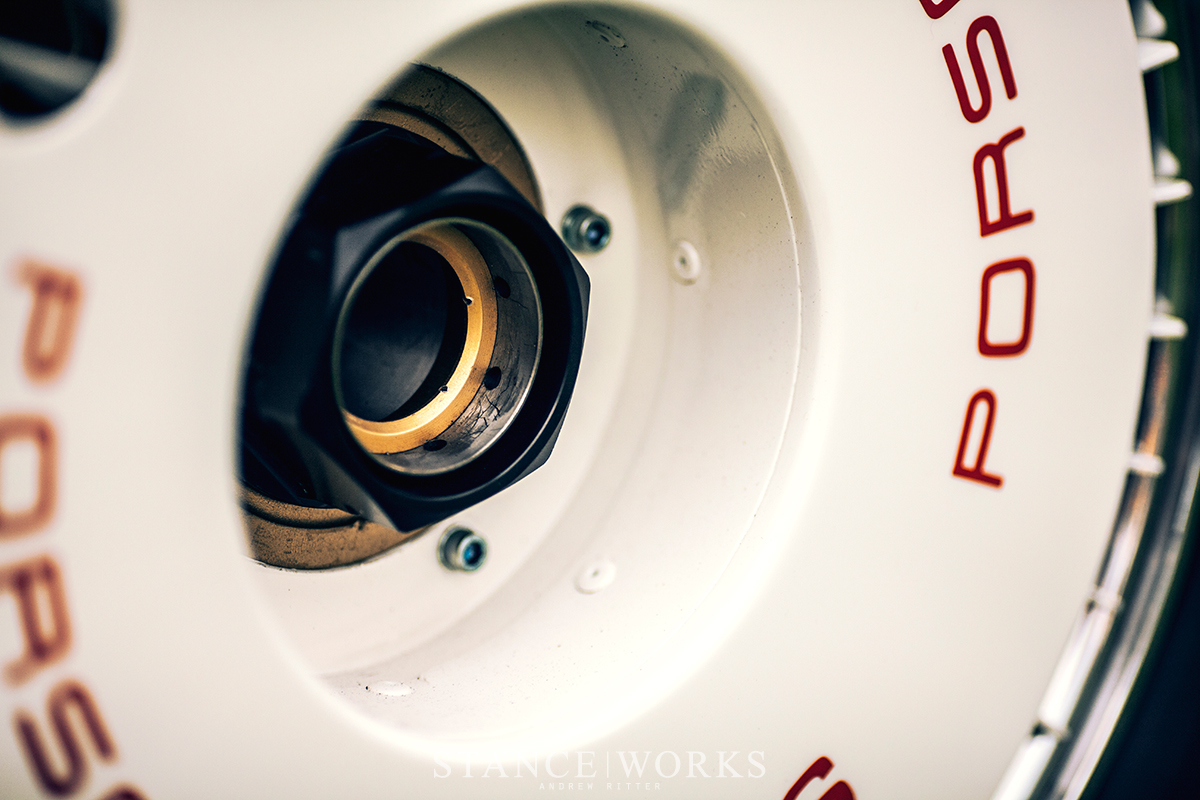 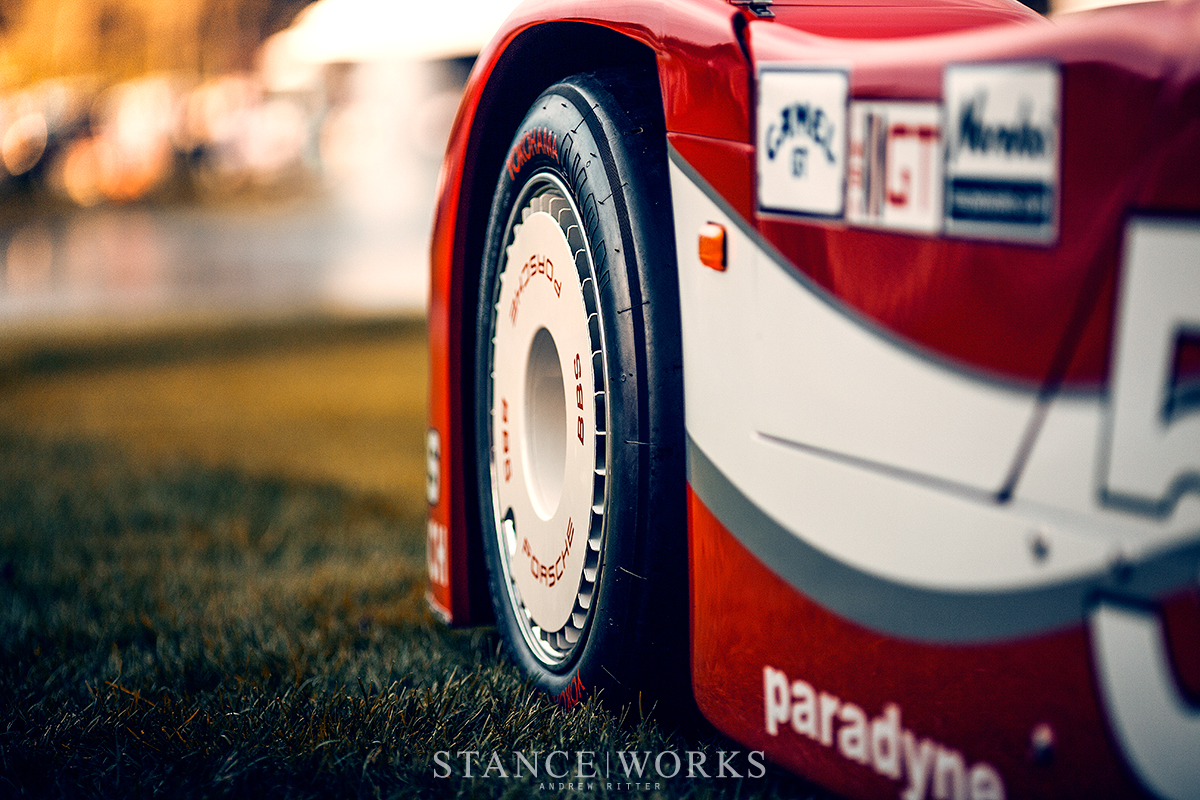 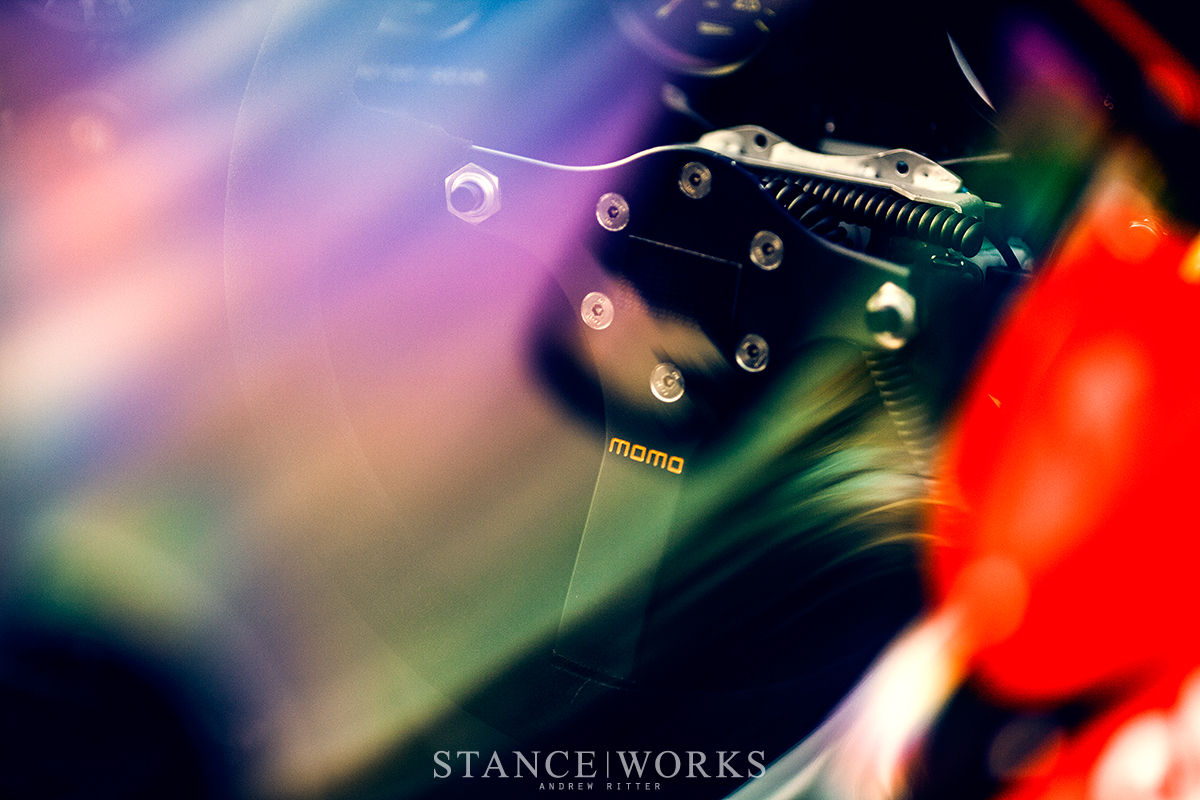 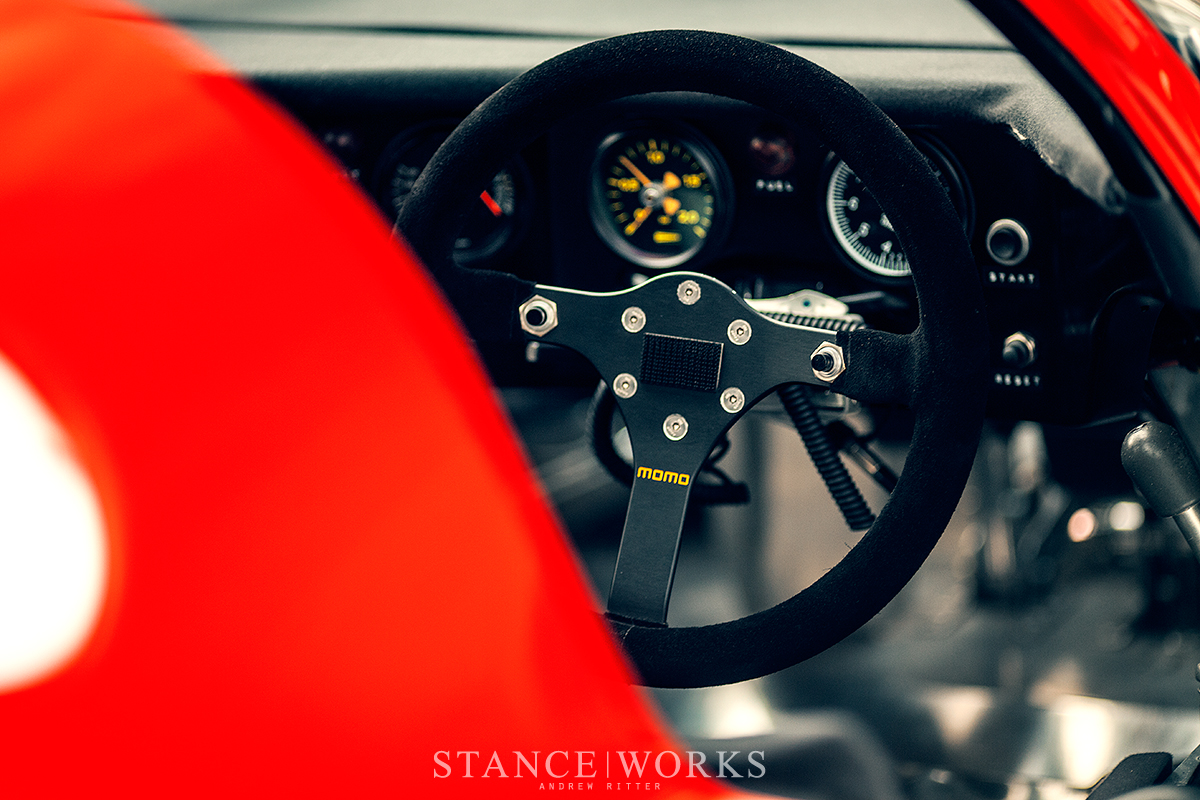 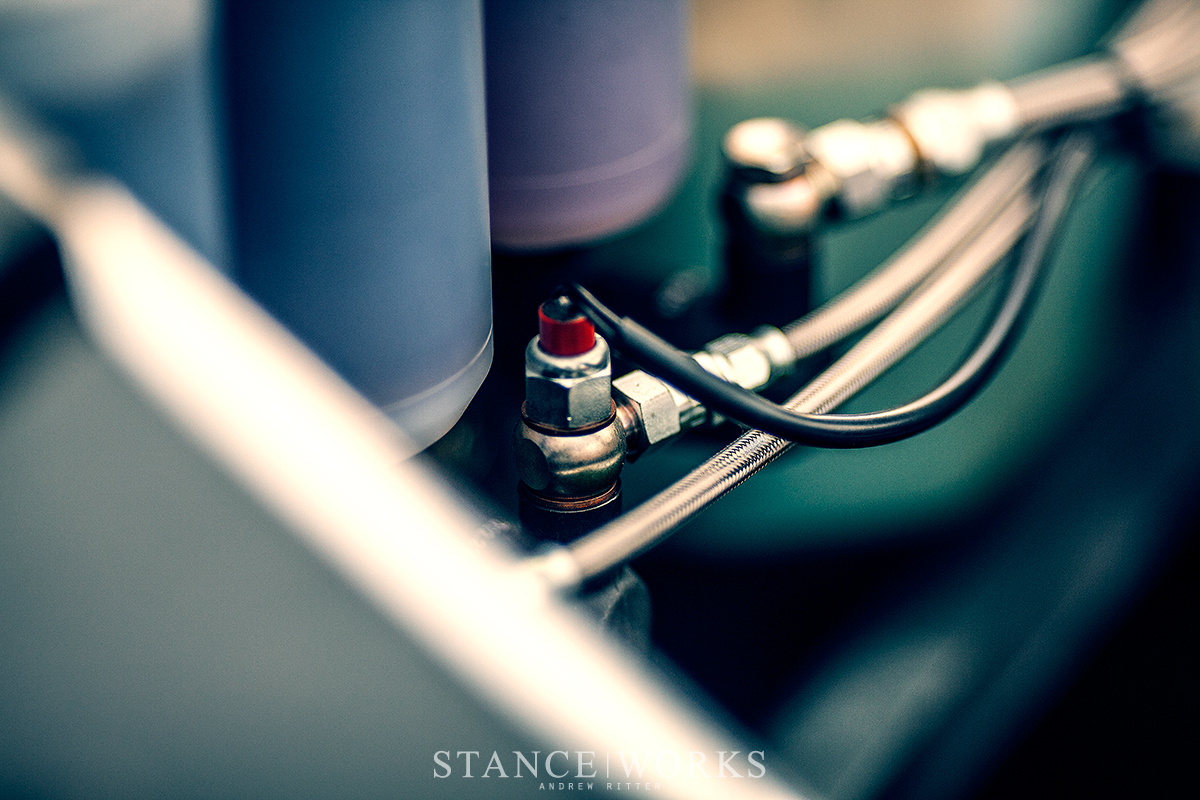 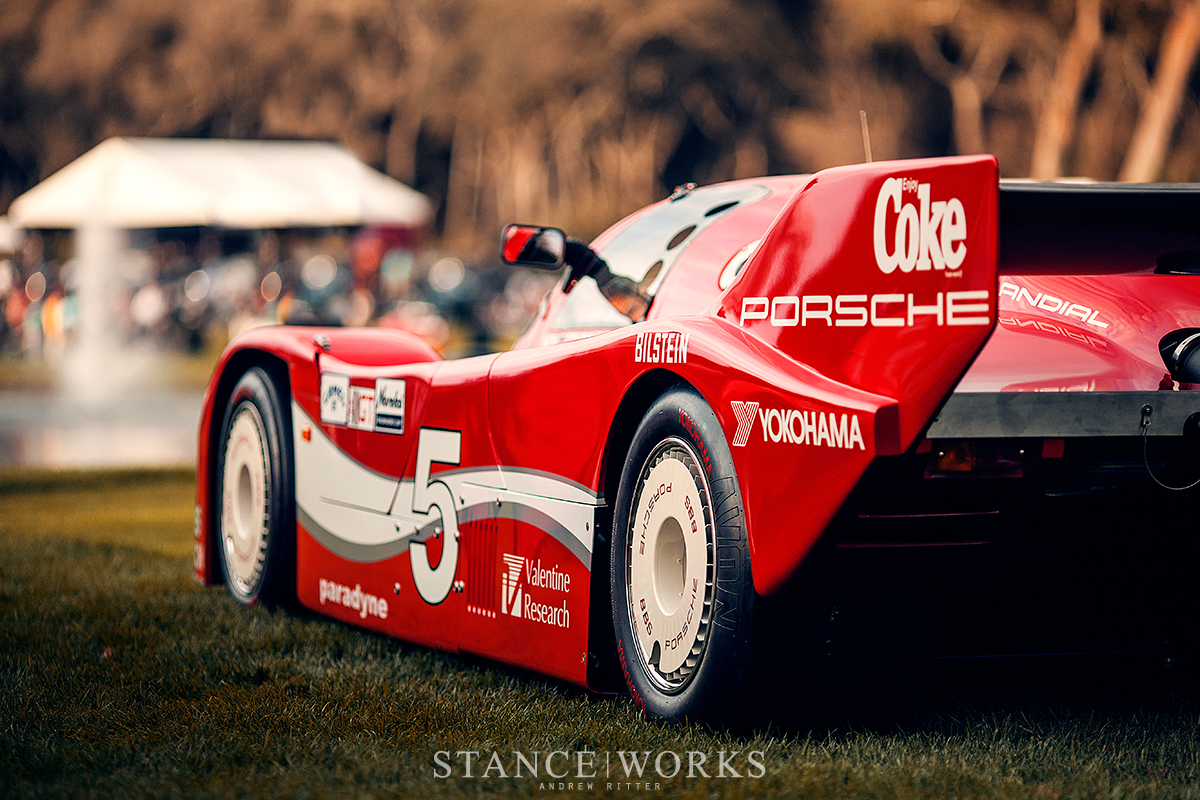 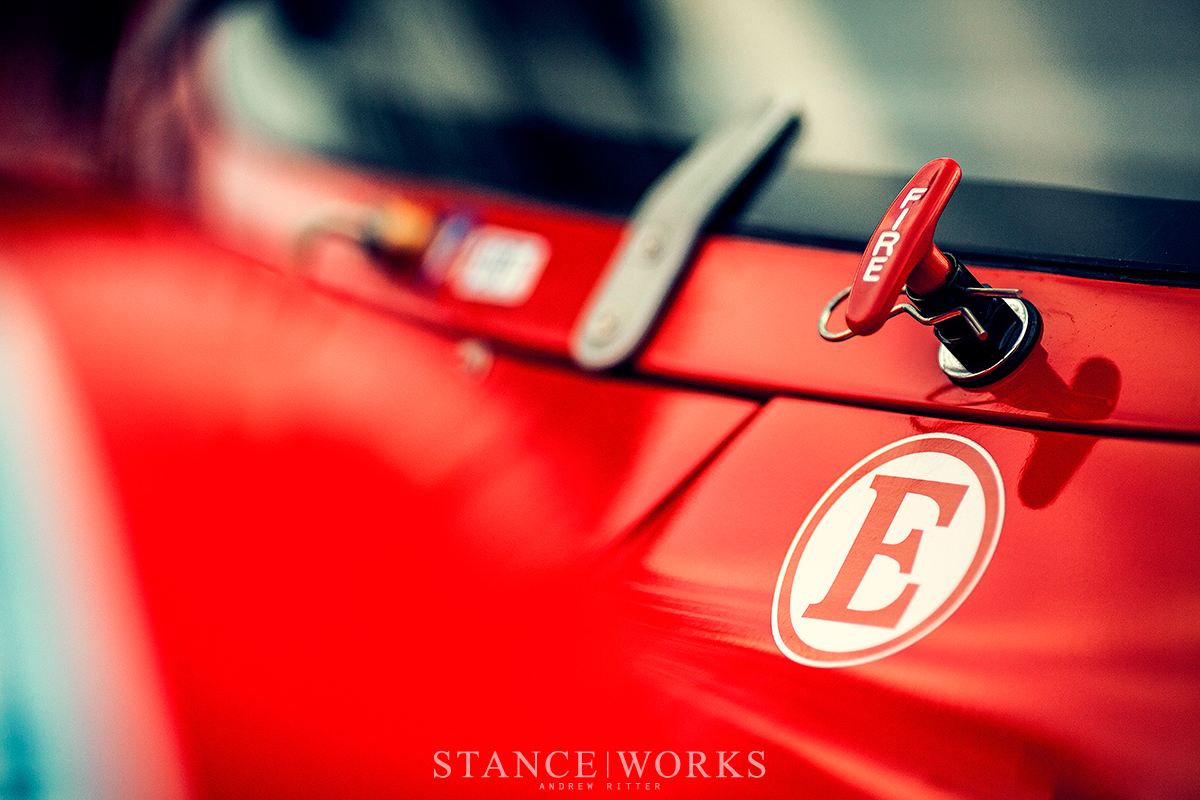 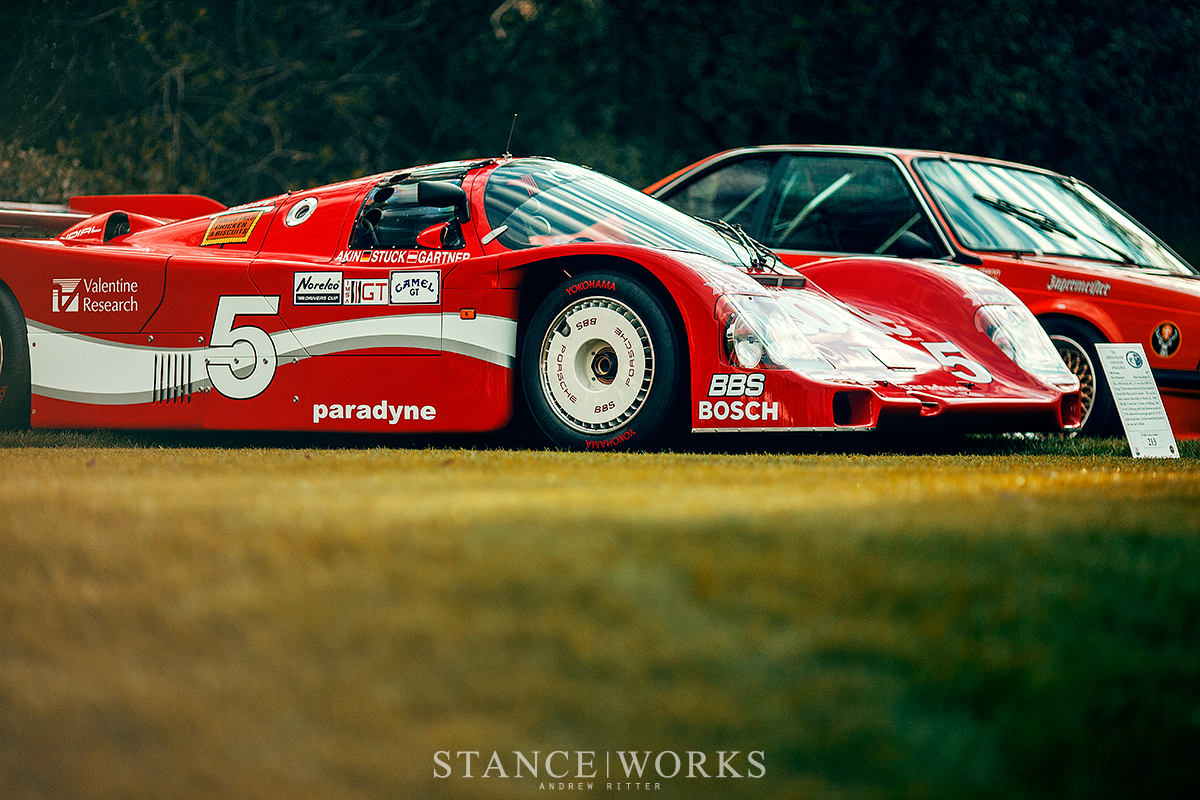 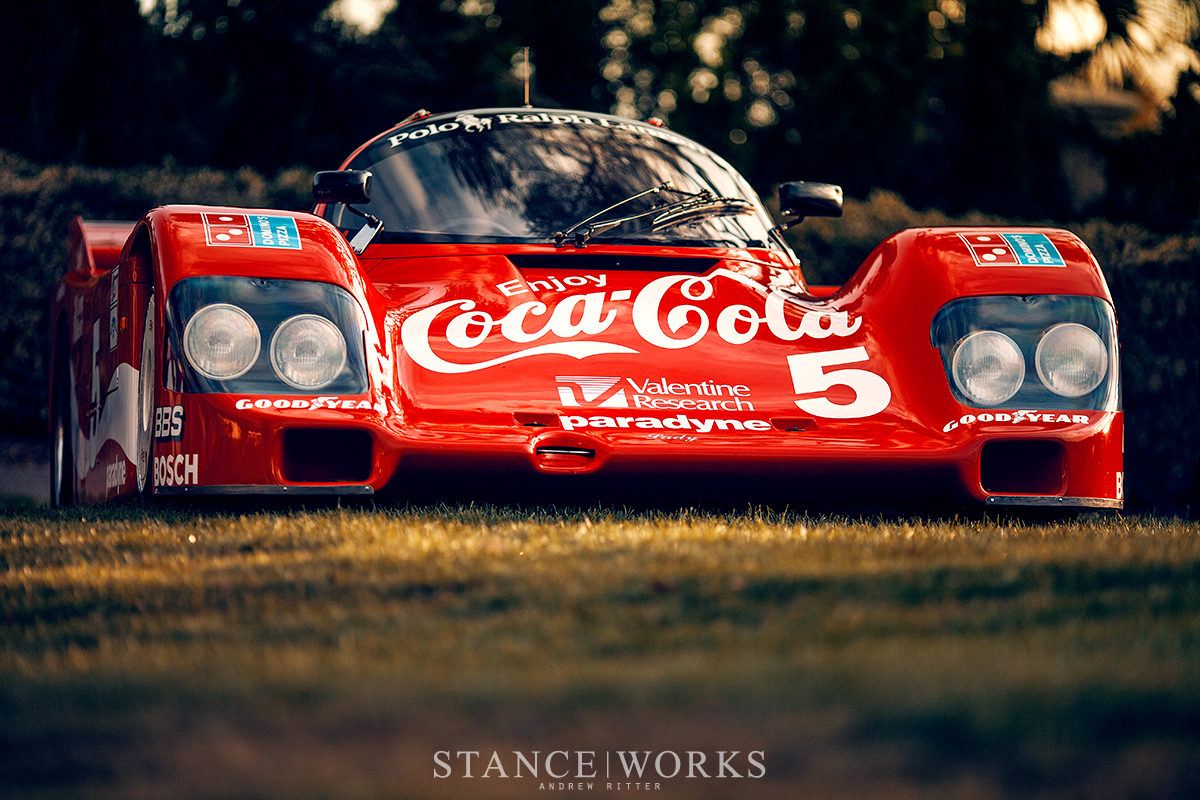 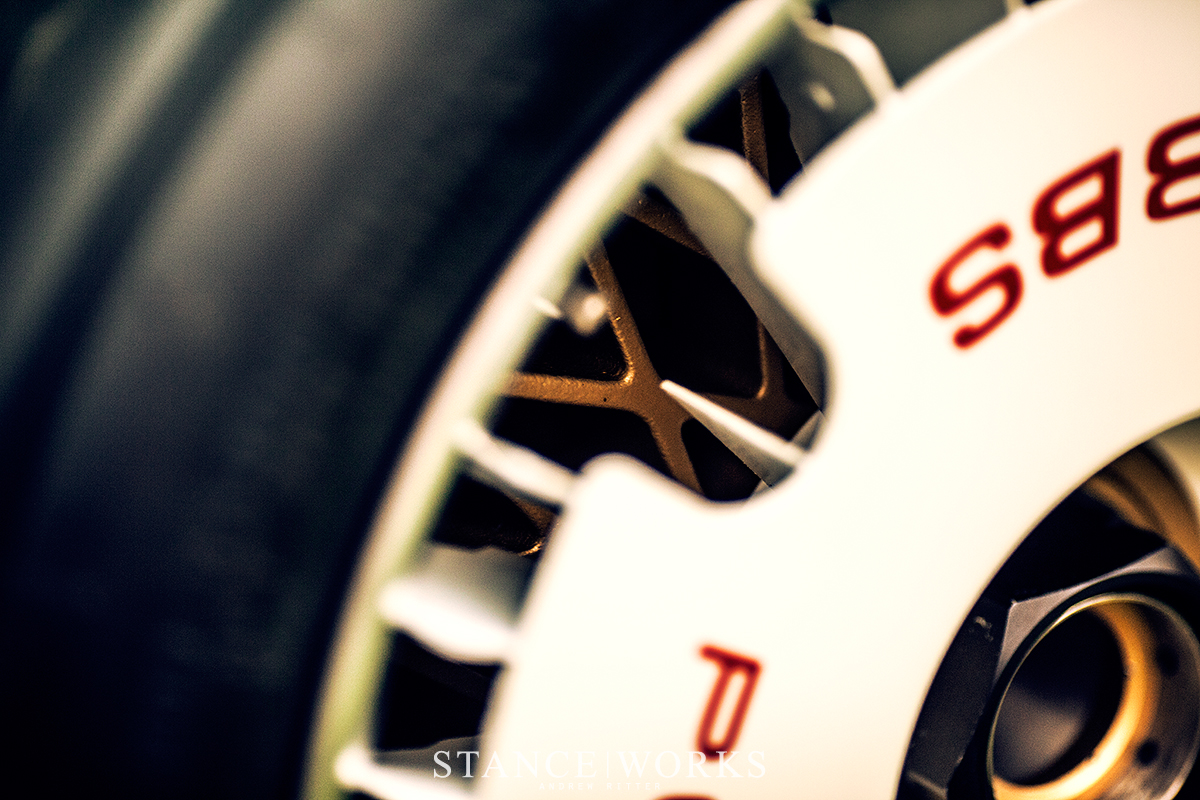 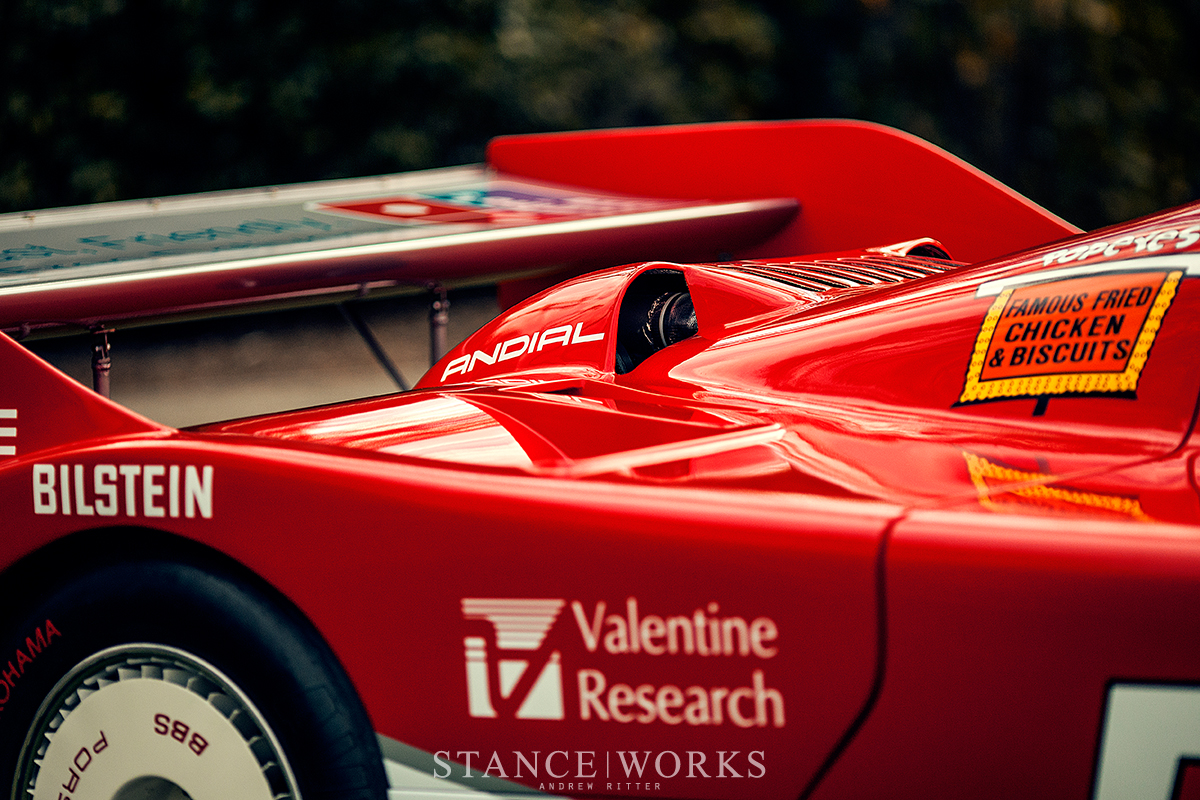