Even as a BMW guy, I find it hard to argue that no marque competes with the history and heritage of Porsche. Some carry more power, and others carry more prowess, but it seems as if nothing quite symbolizes the ethos of the quintessential "sports car" quite like the German crest from Stuttgart. The 911 has cemented its place, not only in automotive history, but in modern and pop culture as a whole, and is surrounded by a host of models that make for a lineup unlike any other. In celebration of Porsche's 70th year, we're proud to share: The Porsche Effect. 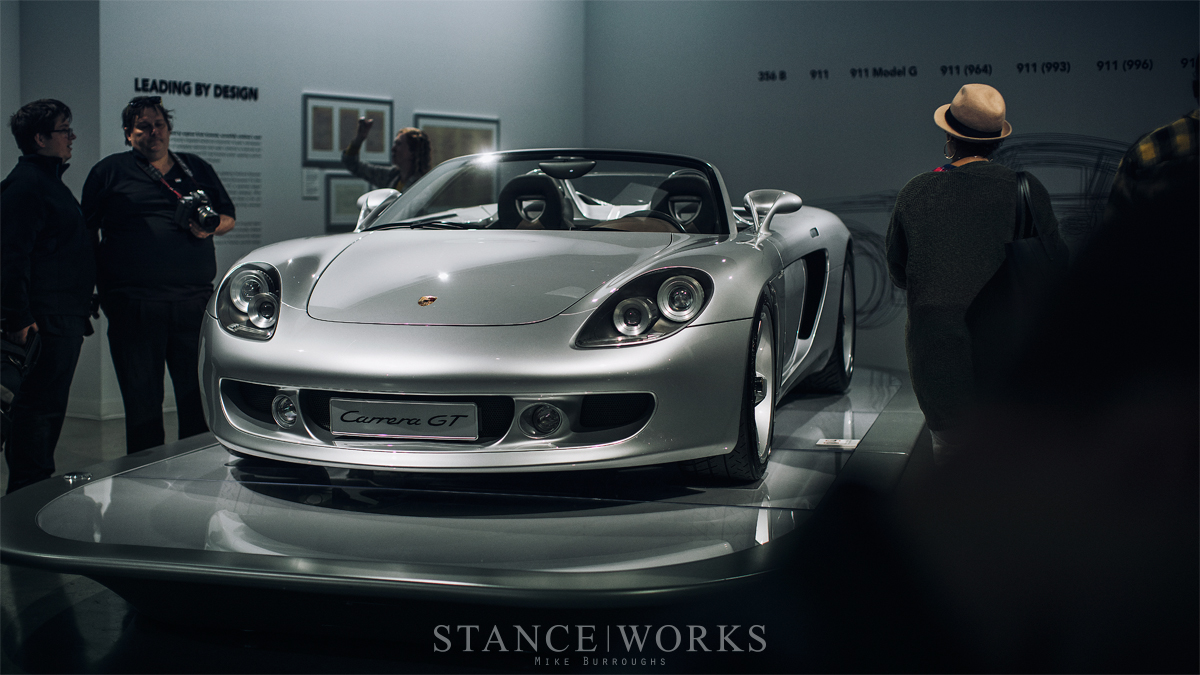 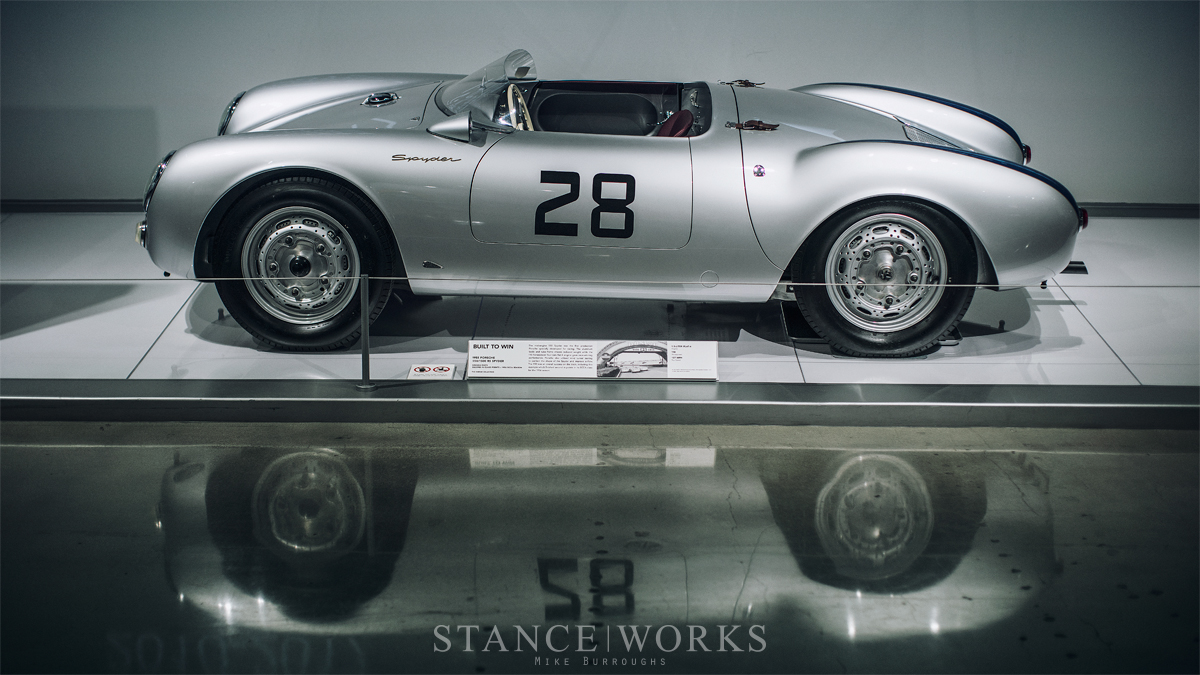 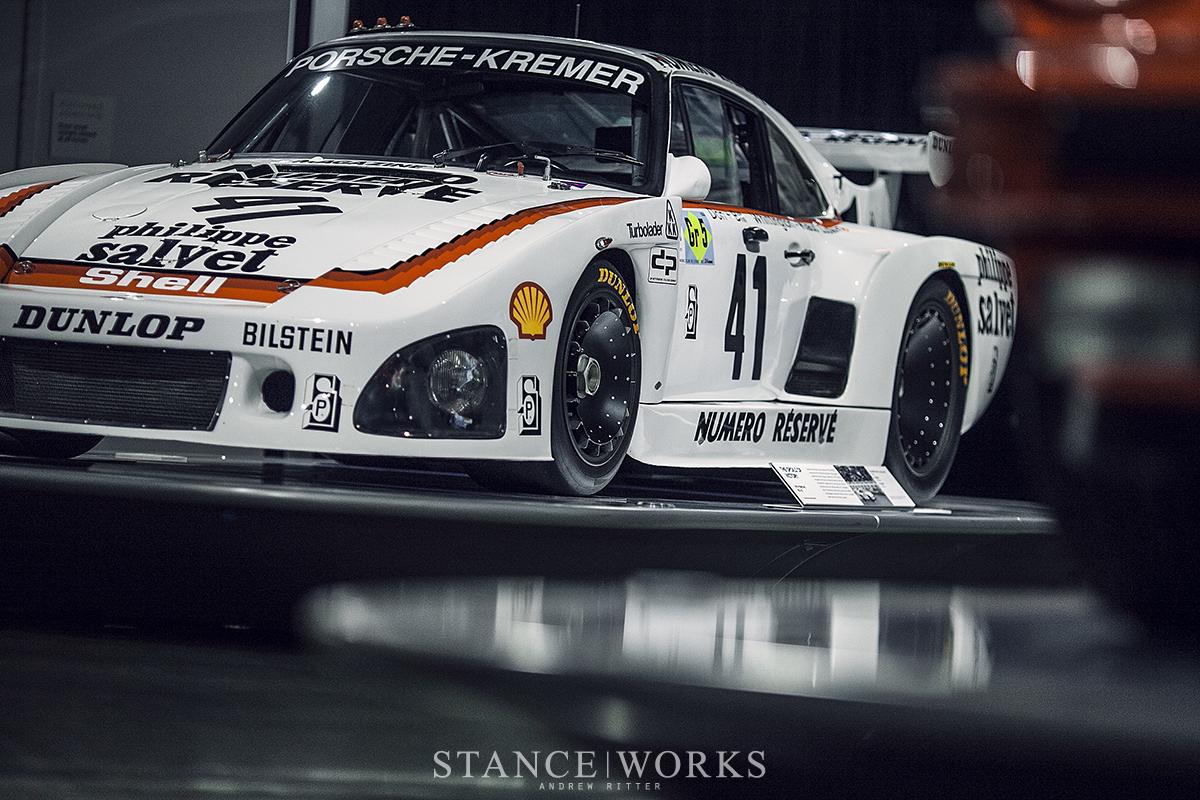 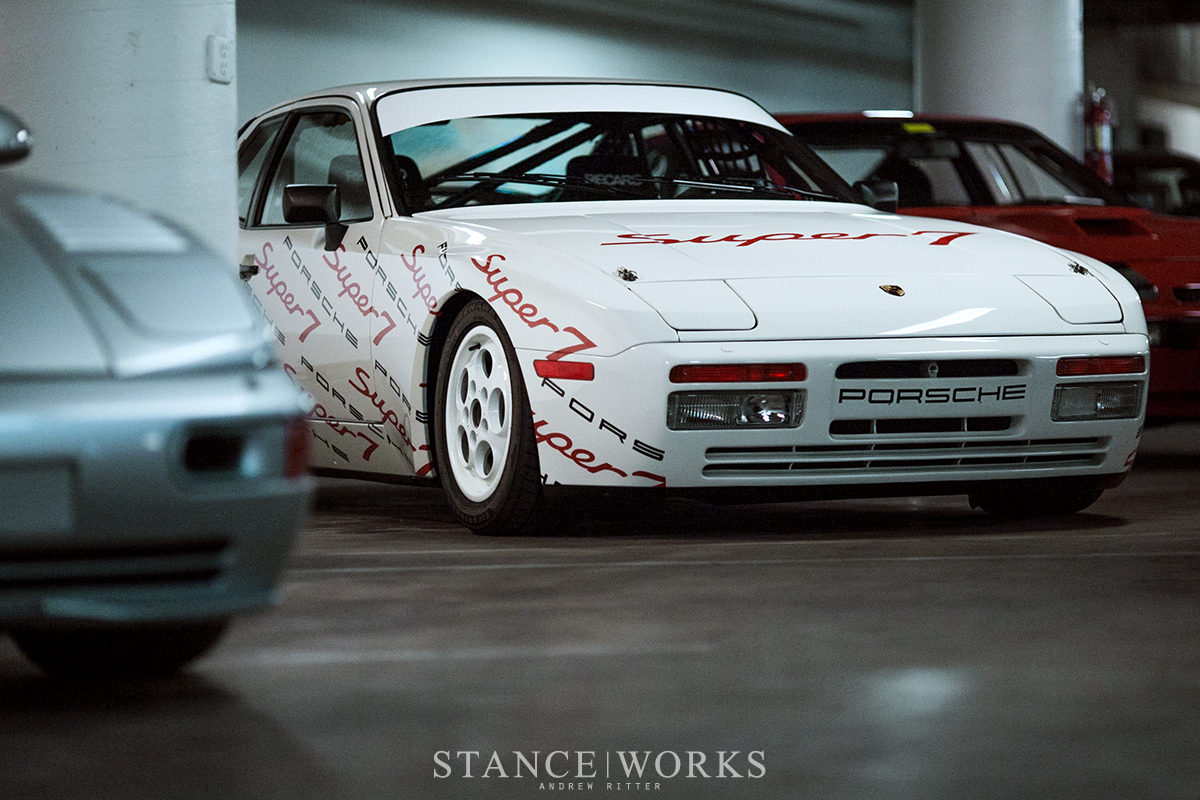 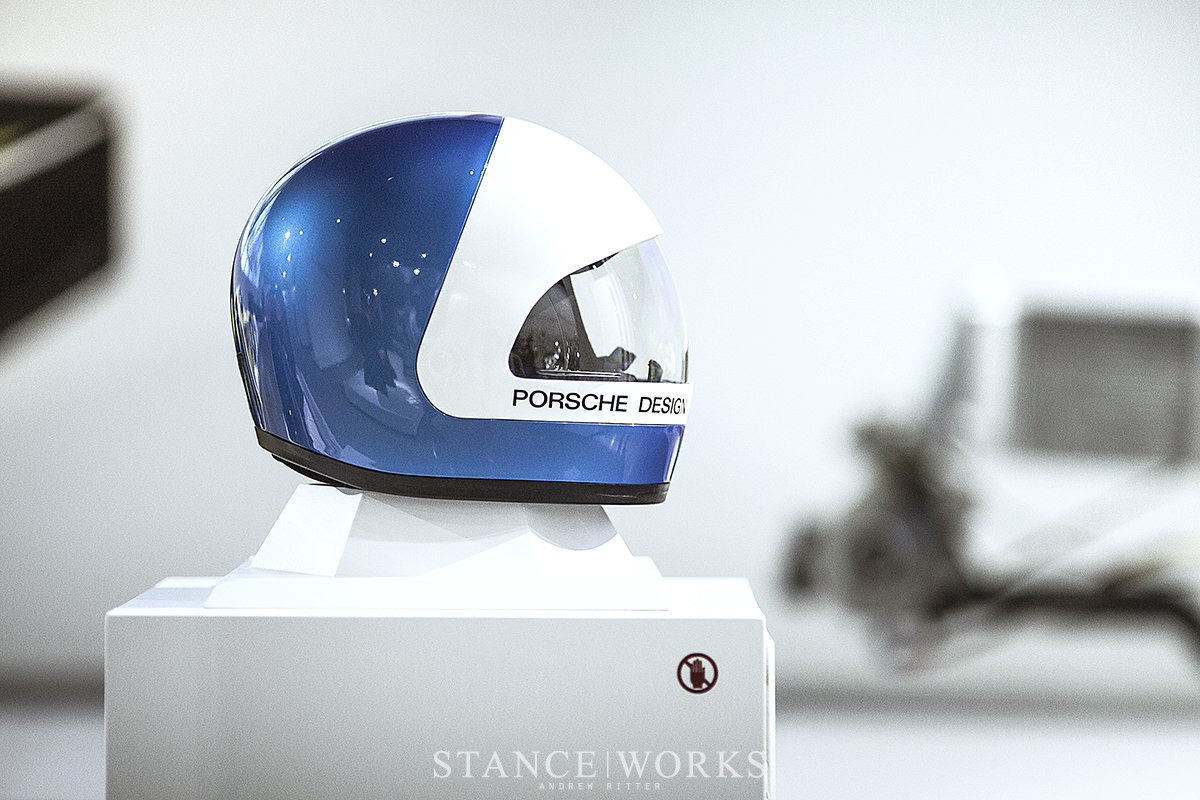 The Petersen Automotive Museum calls it the most comprehensive collection of Porsche cars ever assembled outside of Germany. After a quick look around, we're inclined to agree. What makes the Porsche Effect special, though, is that it's more than a collection of successful race cars. While those are undoubtedly present, along side it are Porsches that hold important status in areas across the board, as well as memorabilia, items of cultural significance, and concept work that helps define the ethos of Porsche itself. 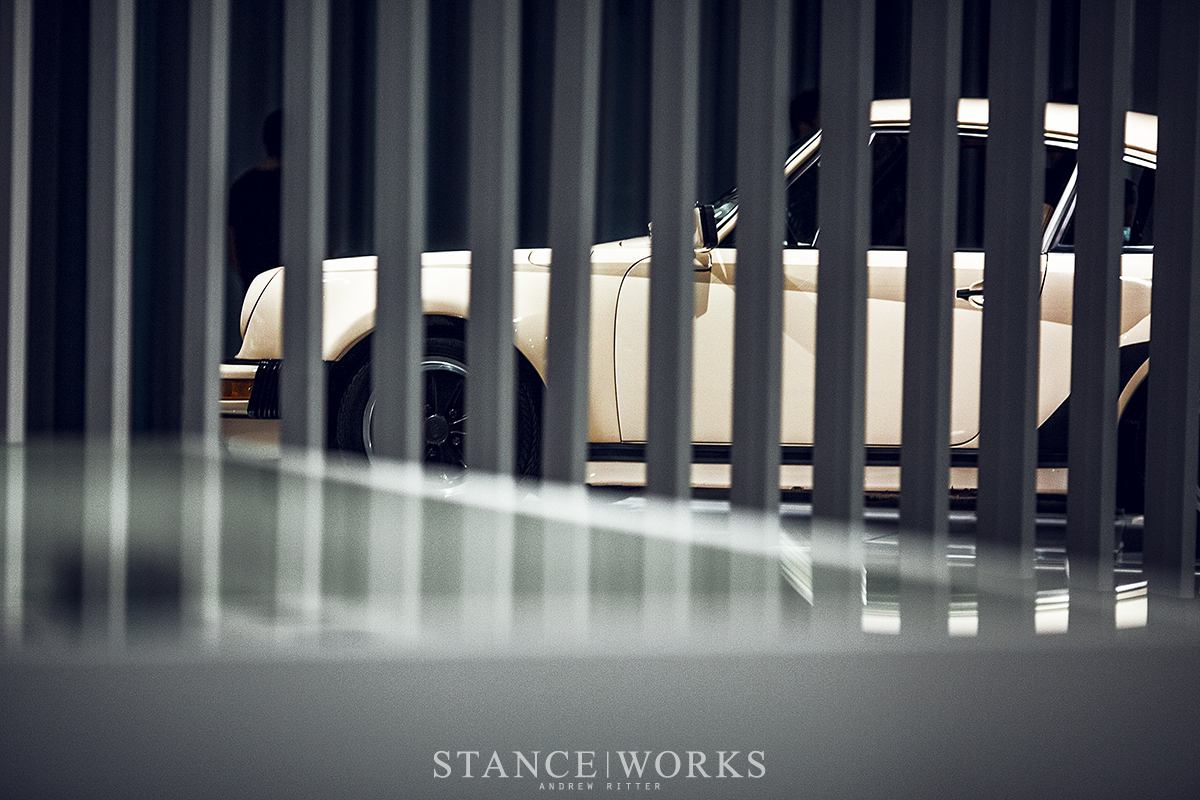 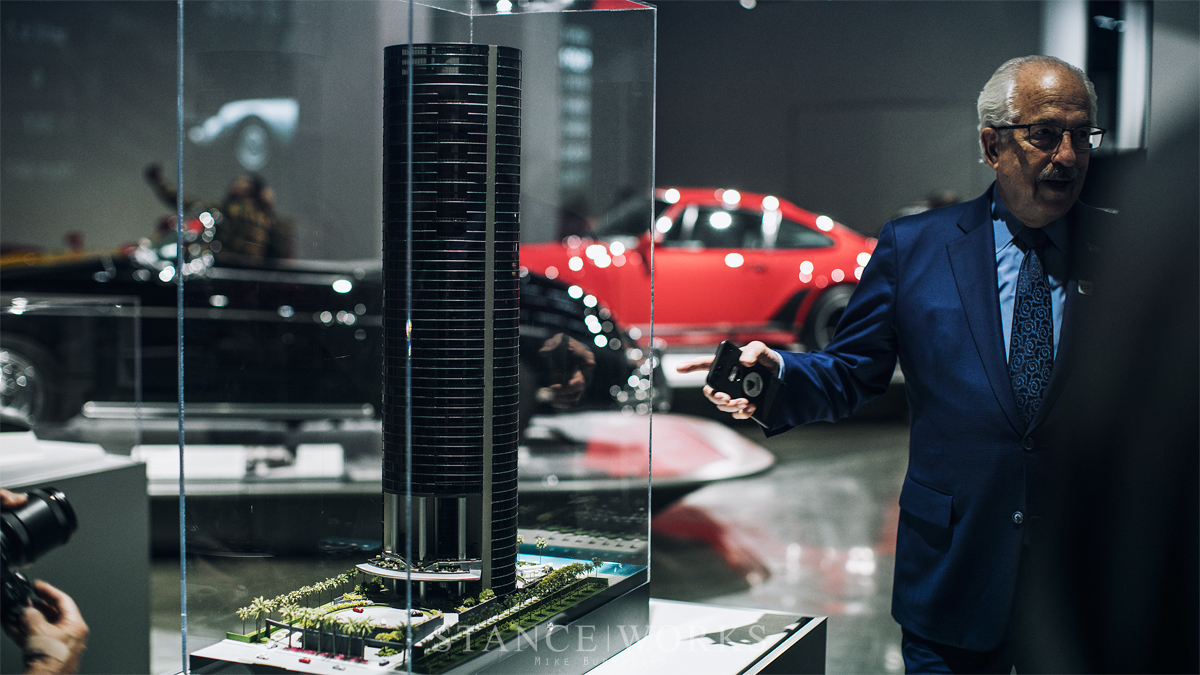 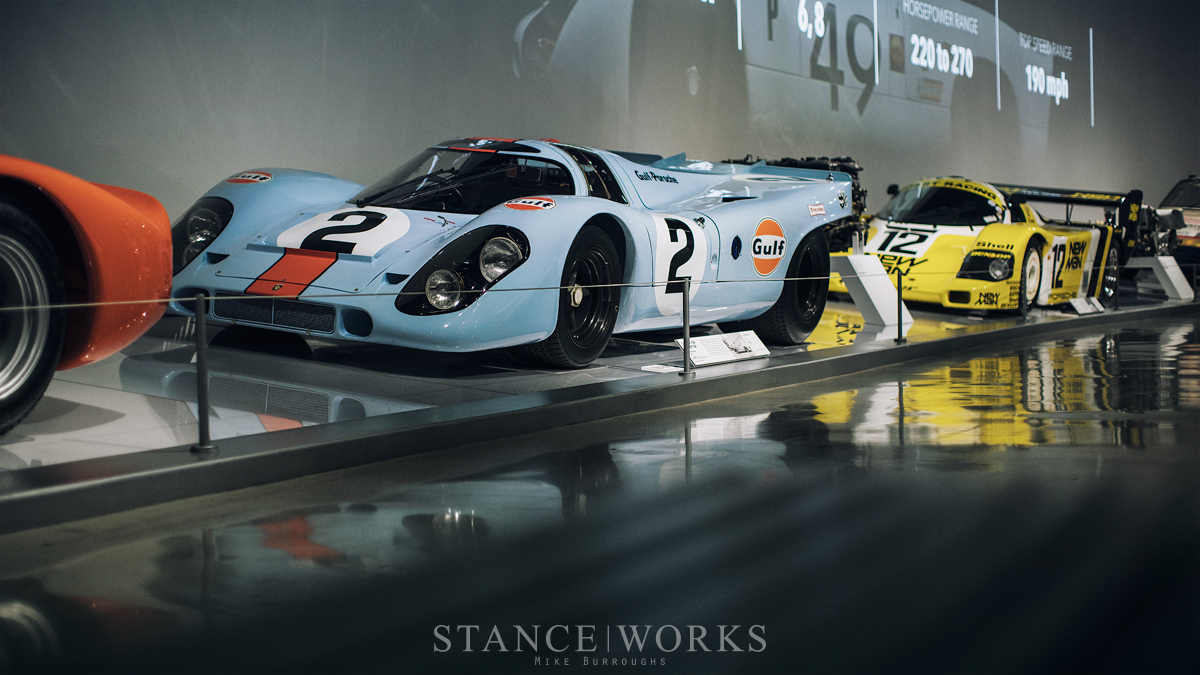 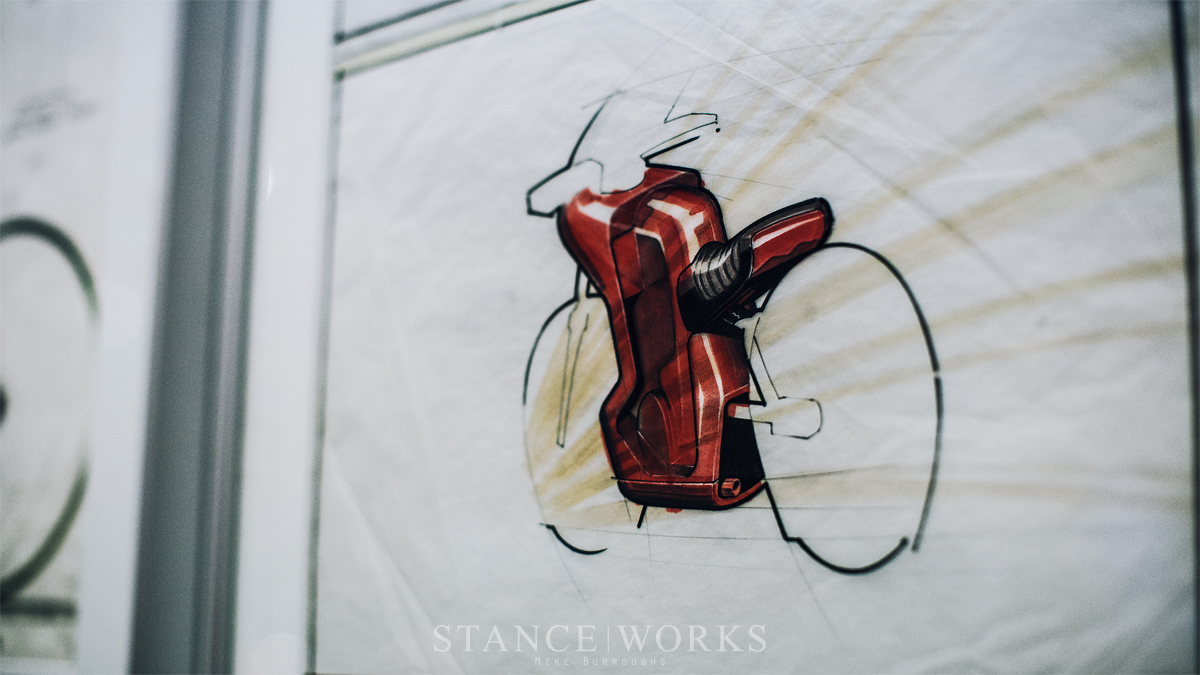 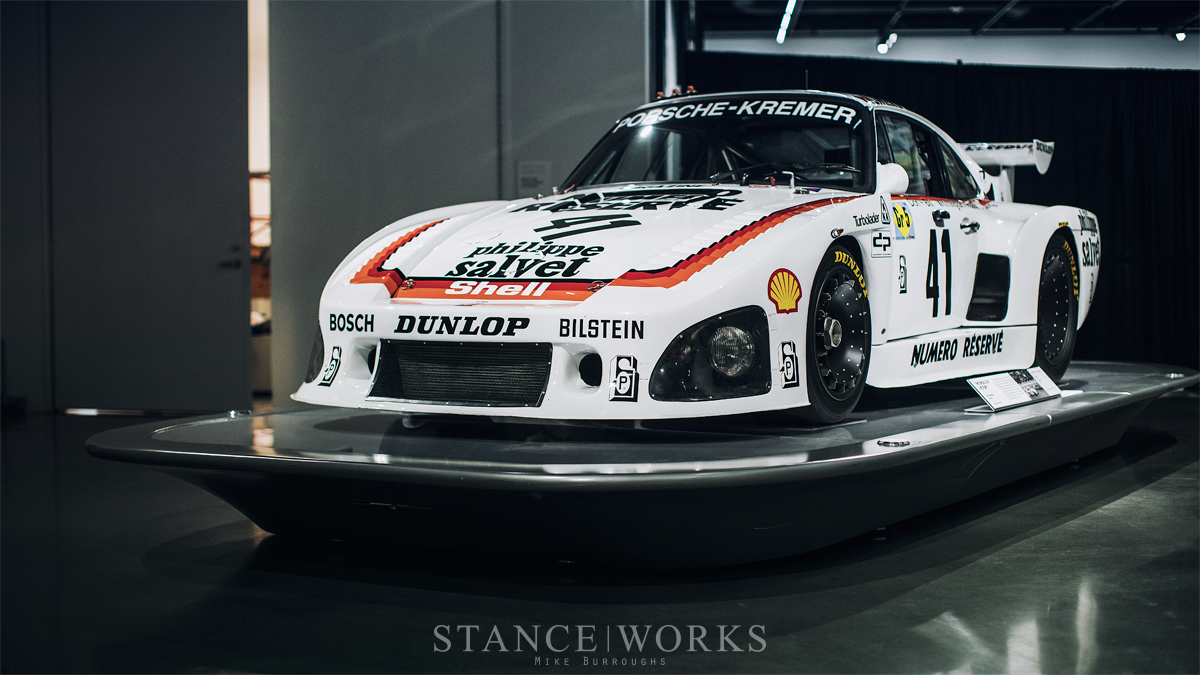 Before the gates to the public opened, Andrew and I were given the opportunity to visit the collection and do what we do best. While it was a joy to photograph the cars, and even more enjoyable to share the photographs here, there's no substitute for seeing the collection in person. For the next twelve months, the Porsche Effect will be on display, so plan your trip to Los Angeles and pay a visit for yourself. You won't regret it. 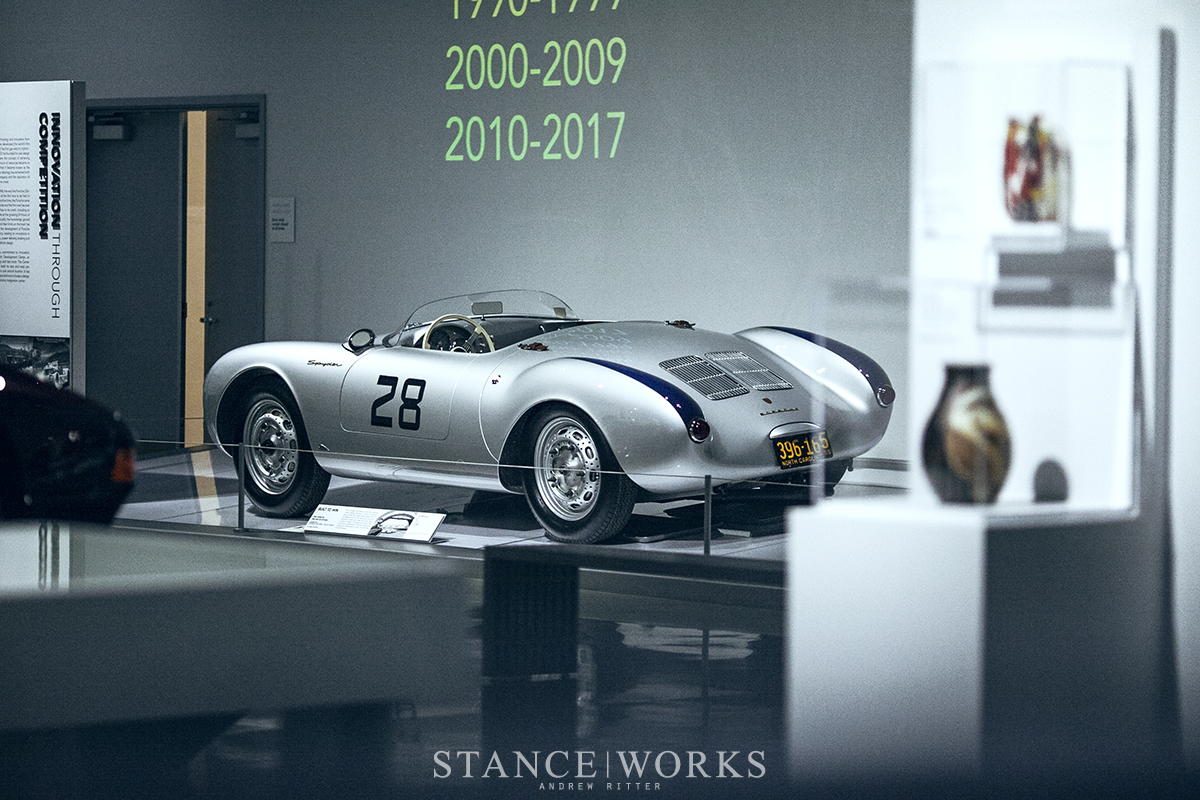 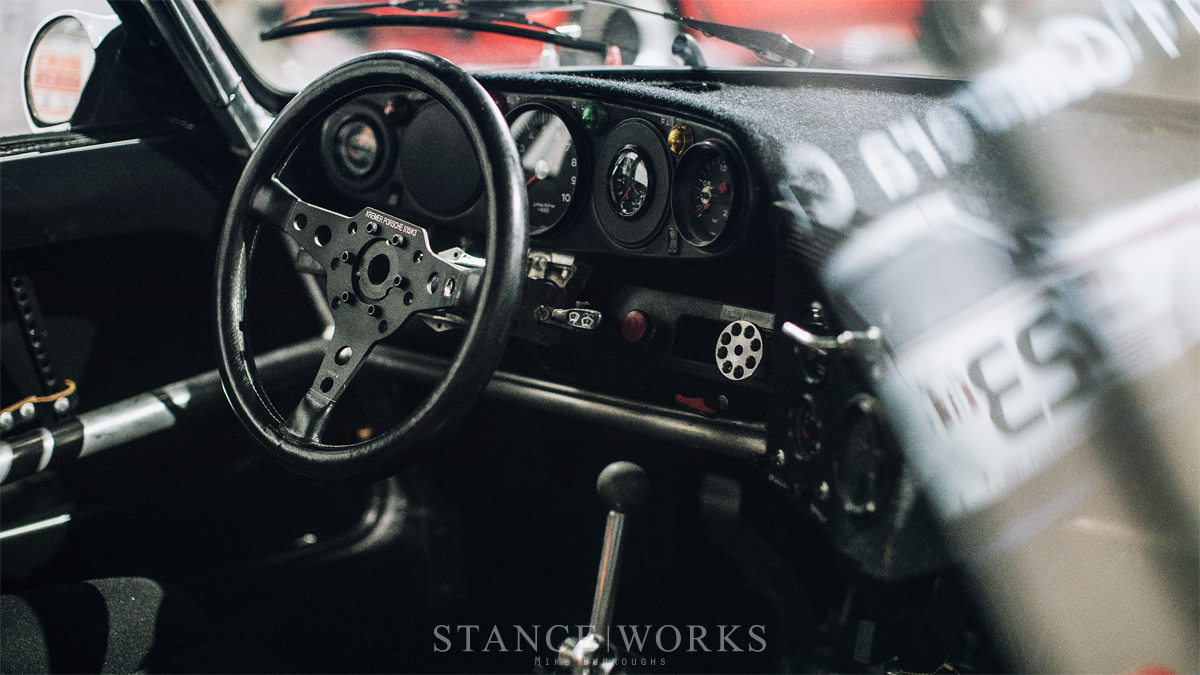 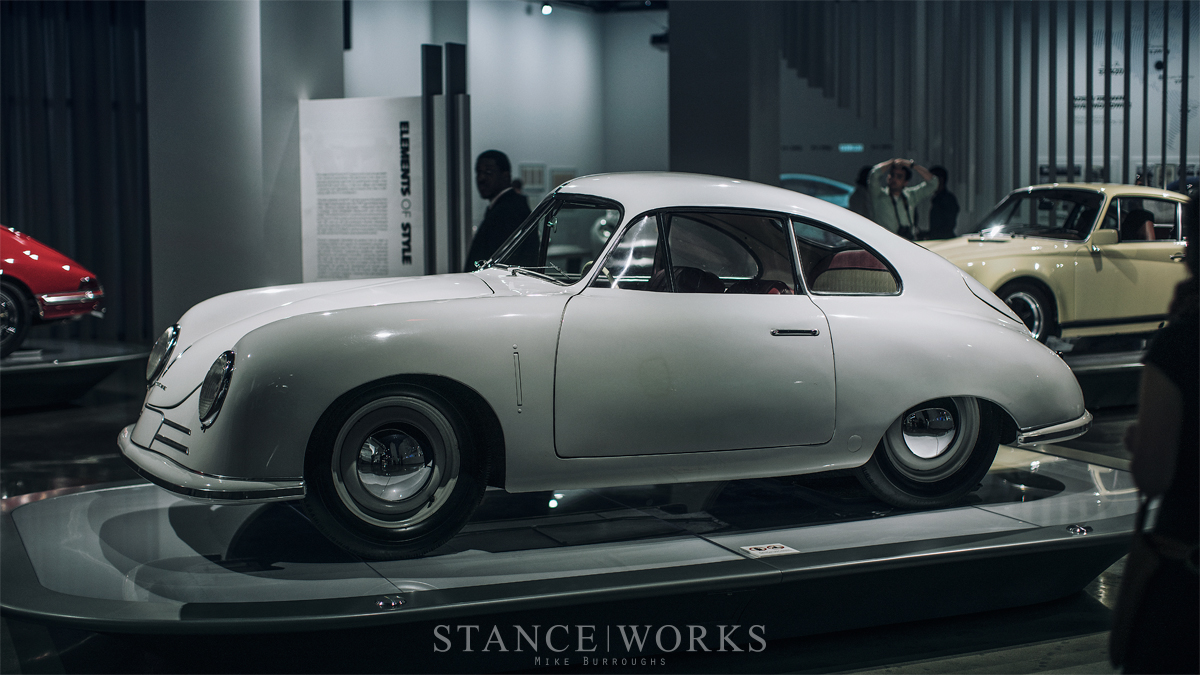 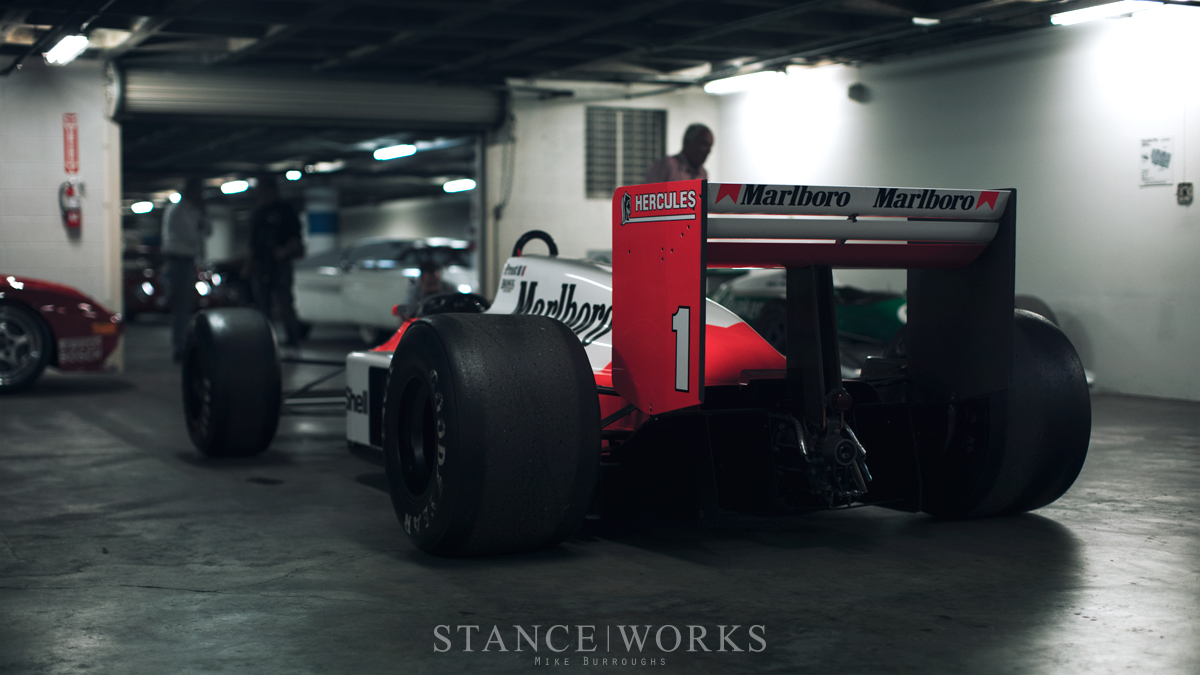 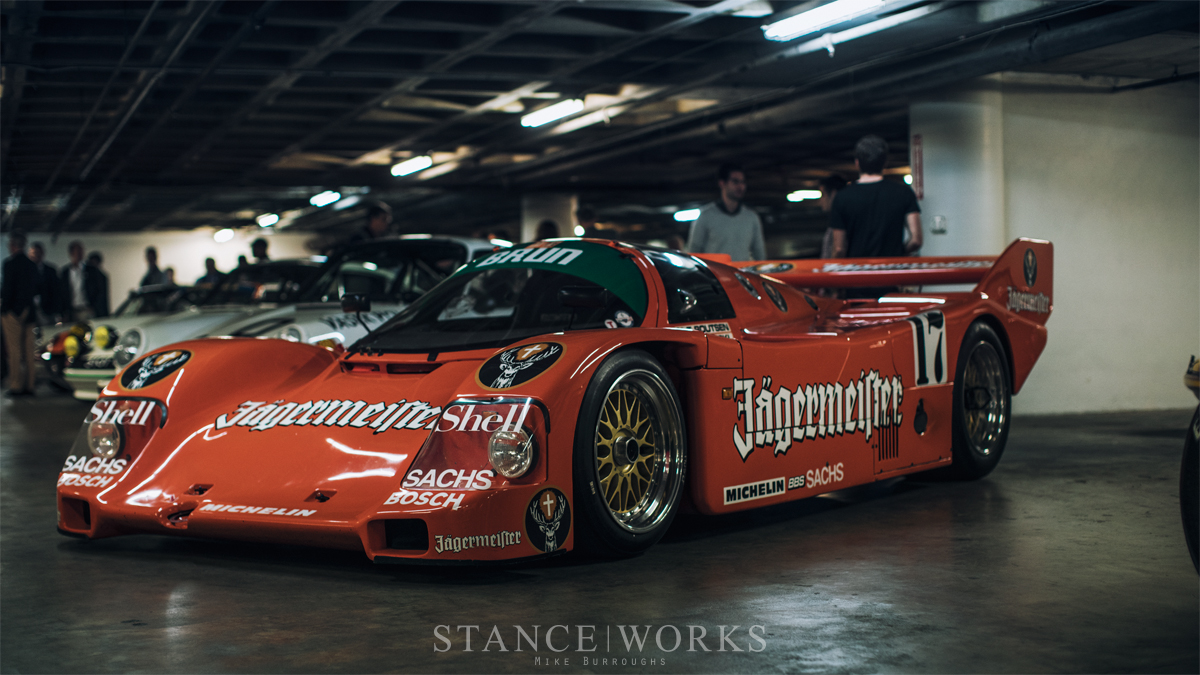