Diamond In The Back – Cesar Luna’s 1990 Toyota Century Limo

Diamond In The Back – Cesar Luna’s 1990 Toyota Century Limo

There are few better examples of excess in the 80's and 90's than the limousine. Toyota created the Century sedan decades prior, but didn't make the stretched model until Japan's economy bubble of the late 80s. Japan was experiencing unparalleled prosperity at the time, and had swapped their previous identity of an earnest, austere society for an opulent and flashy counterpart. Lavish parties, fine dining, and designer fashions grew in popularity, and what was once deemed excessive became less than satisfactory. In October 1989, the 26-inch-longer iteration of the Century was introduced to meet the new demands of the affluent. 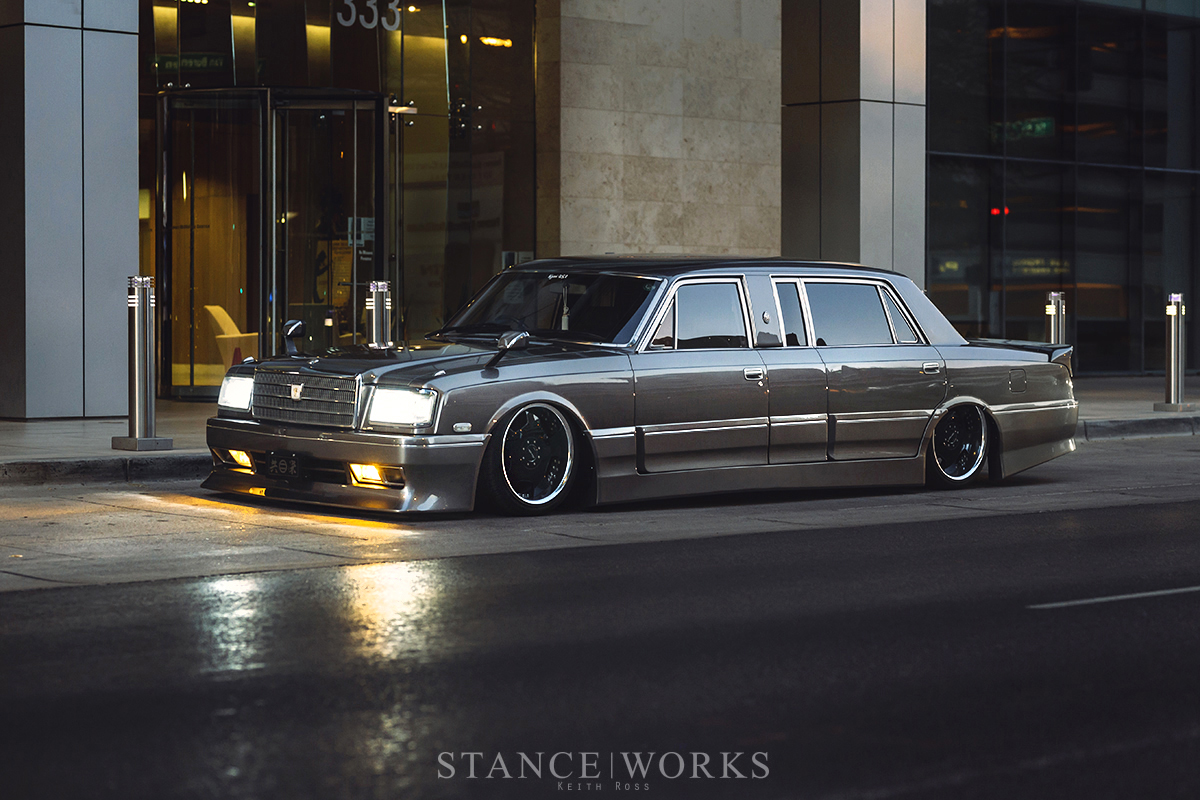 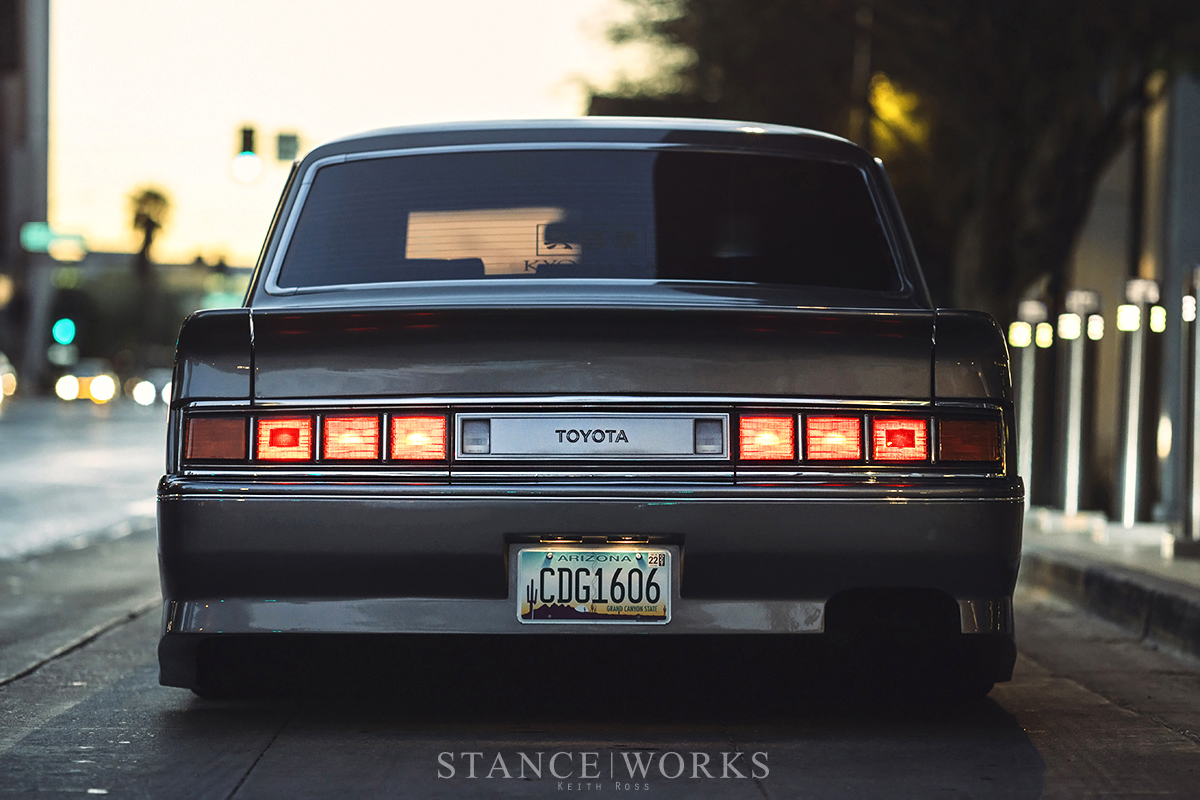 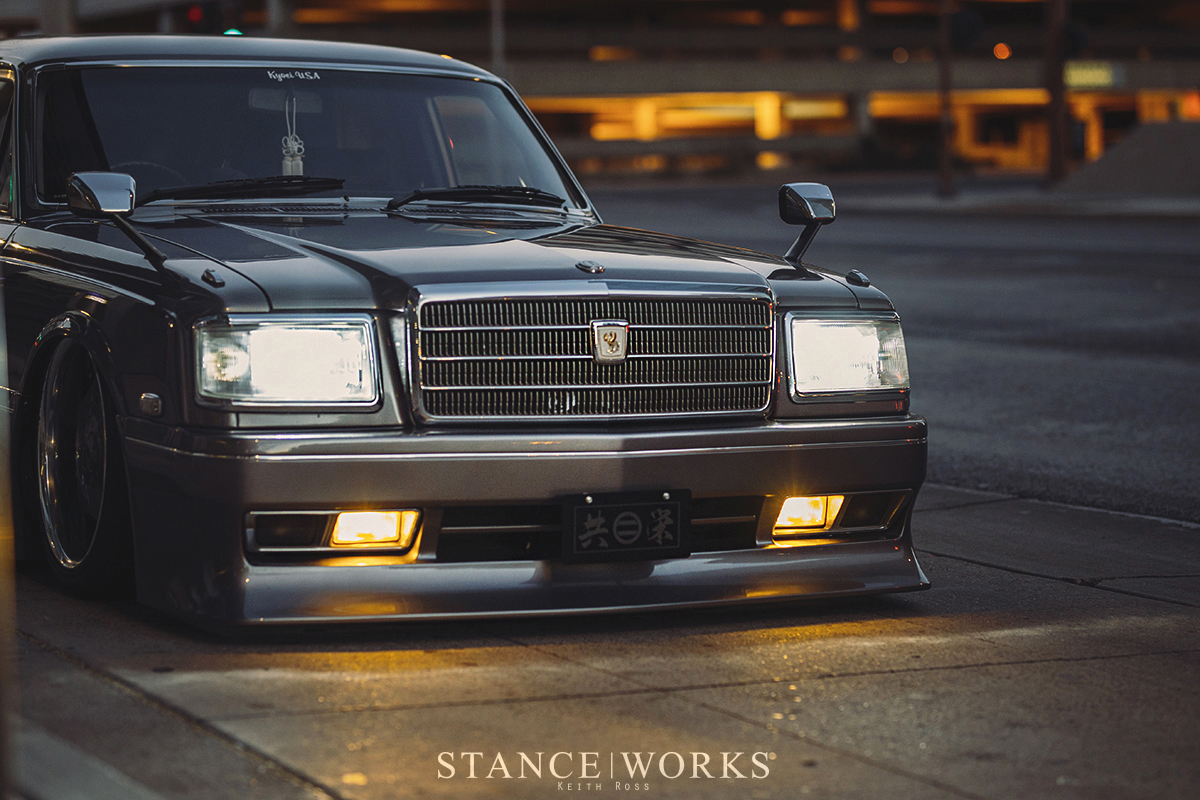 The back seat, which formerly offered only a view of the driver's head and seat back, now included an electronic partition clad in lace, foot rests, tray tables, television/vcr, massaging seats, hot/coldbox with an ice-maker, a phone, personal audio system and other period Japanese electronic amenities. An opera window was placed between the b and c pillars where the stretch was made. 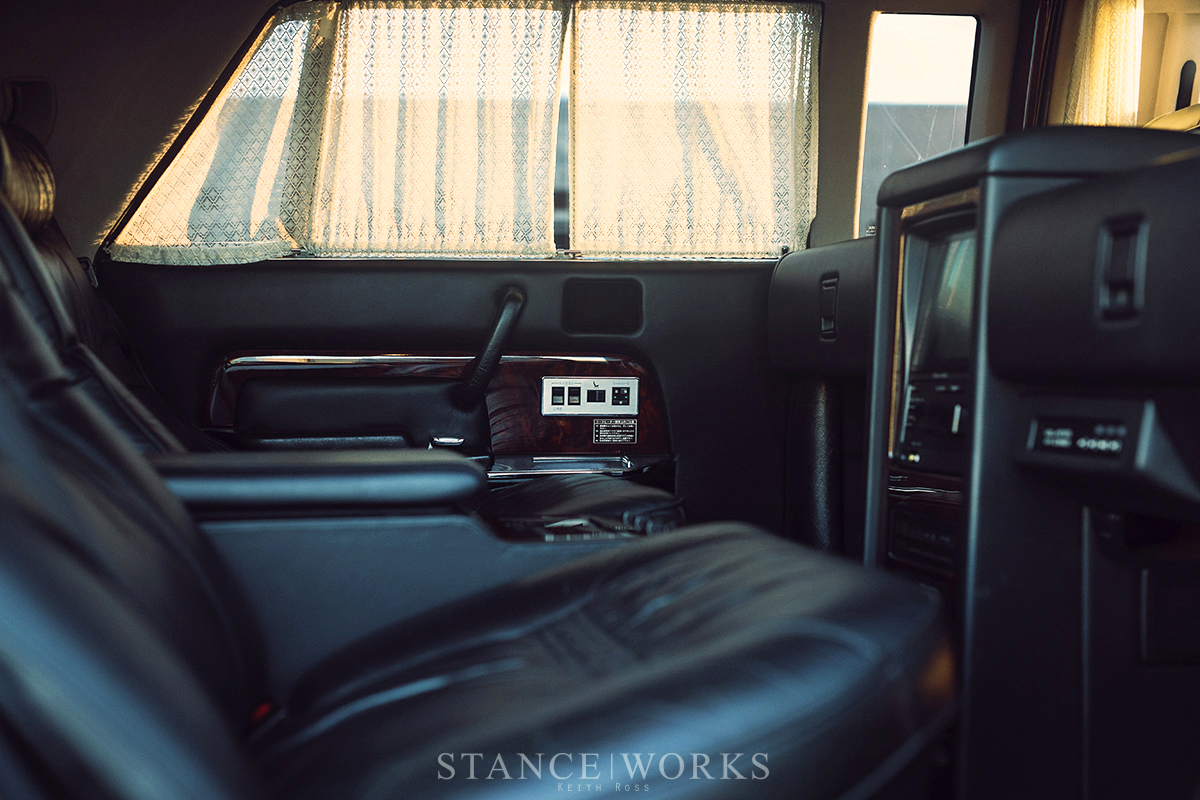 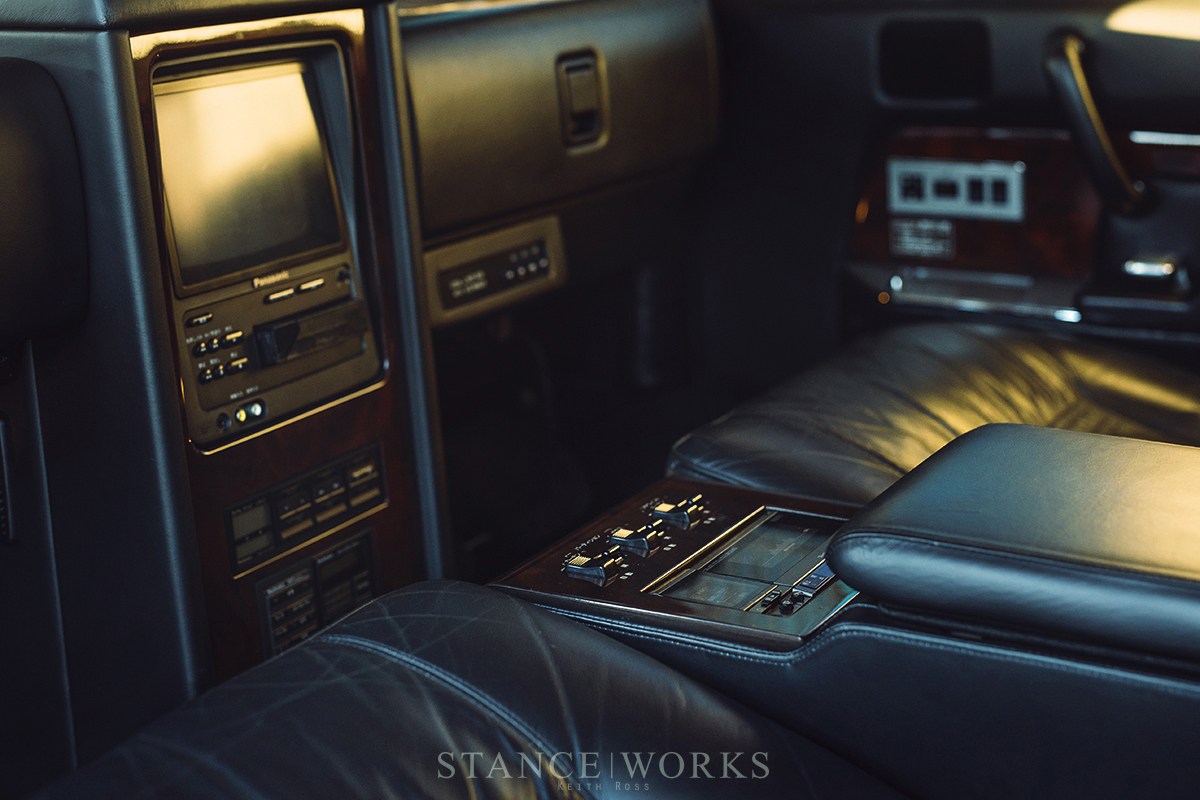 The Century was named in memorium of Toyota Industries founder Sakichi Toyoda who would have been 100 years old when production began in 1967. It's intended use was mainly transportation for the Imperial House of Japan, the Prime Minister of Japan, senior government officials and high level executives. 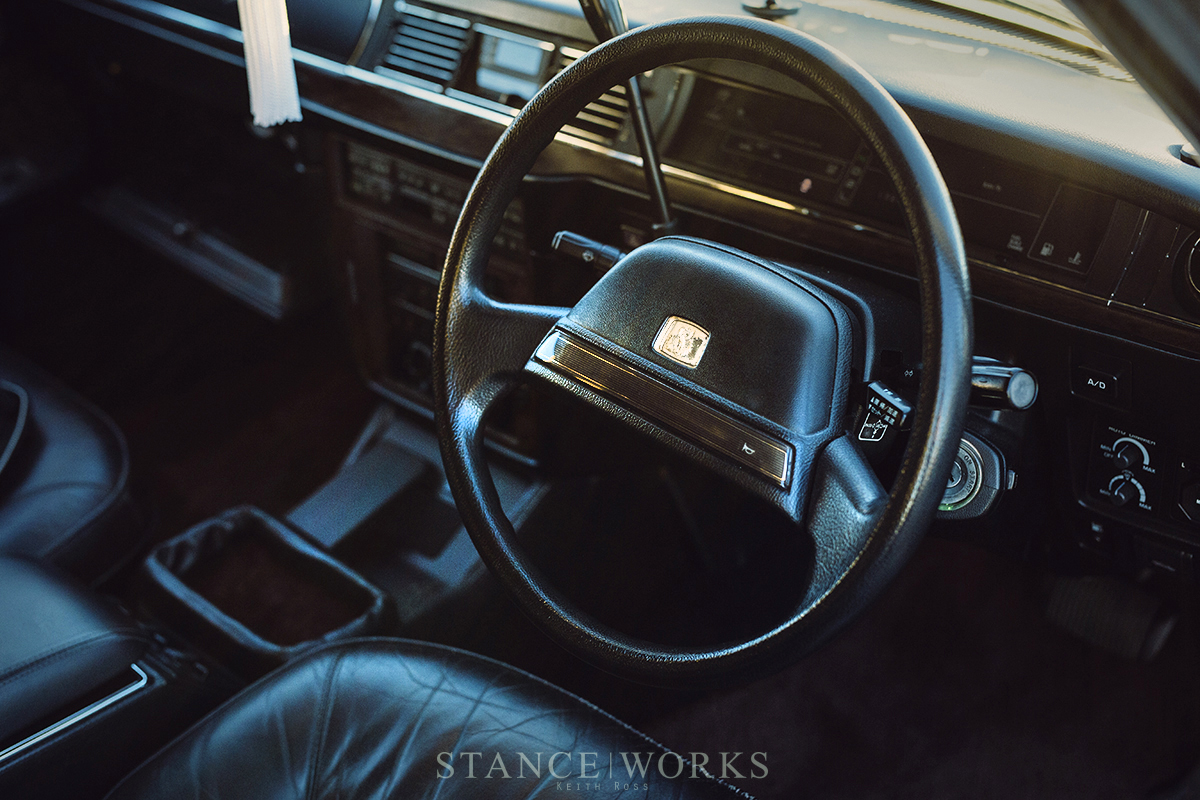 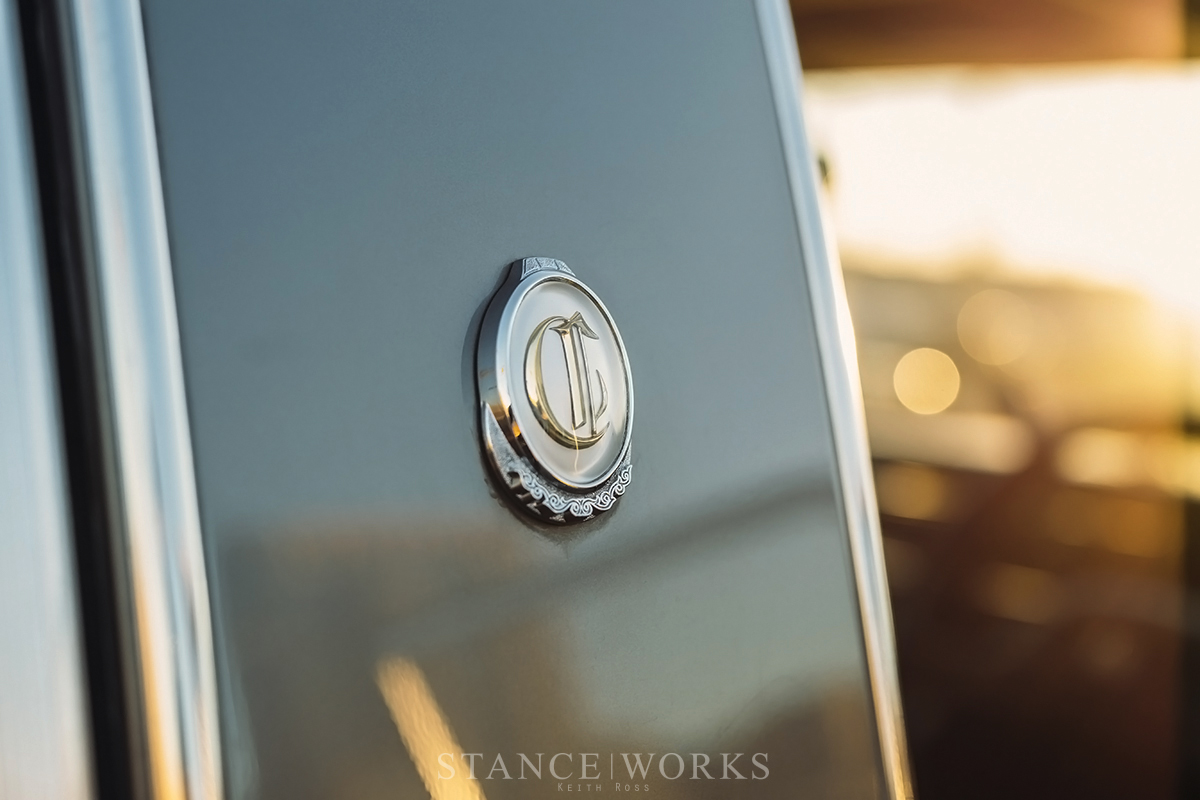 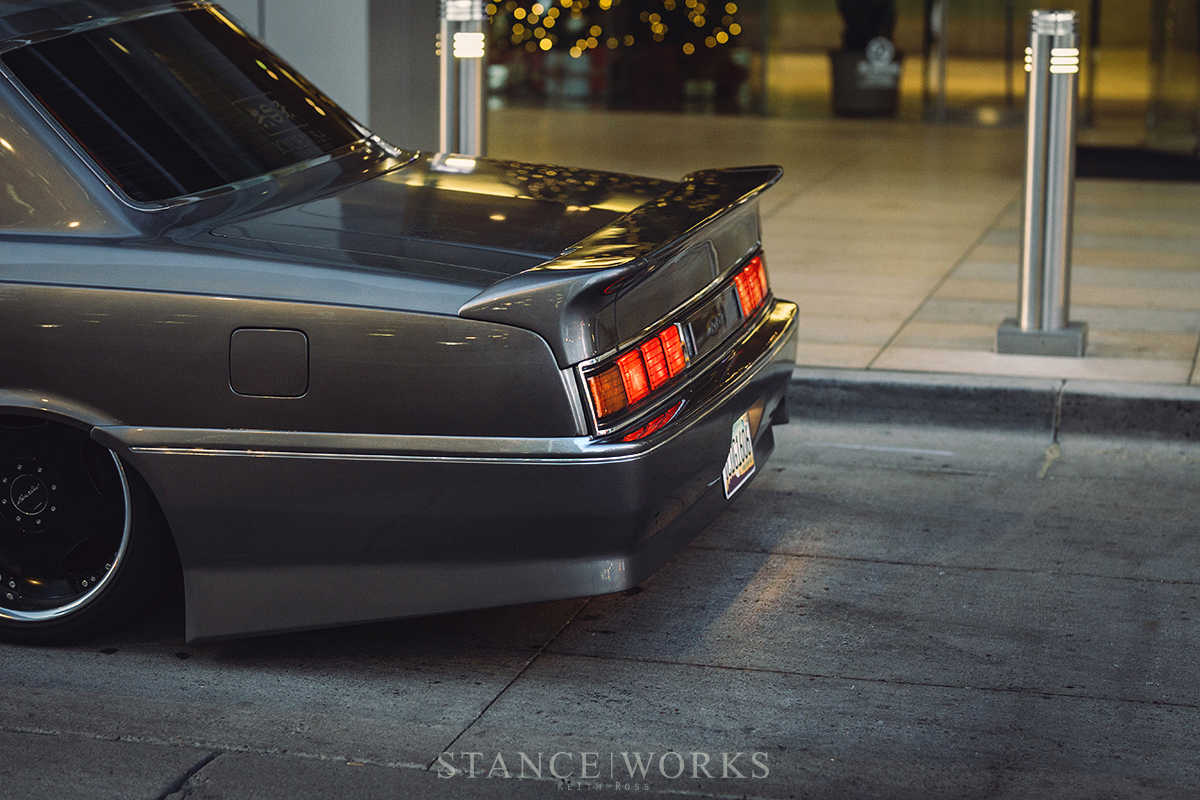 It seems fitting that the car's emblem would be a Fushichō - or to us in the west, a Phoenix - now that the car resides in Phoenix, Arizona and is reborn in a new form. Cesar Luna has been involved in the VIP culture for a decade now, and has some show quality Lexus builds under his belt. He had always considered the Century to be a "holy grail" of classic Japanese luxury cars, especially the limousines on account of their rareness. 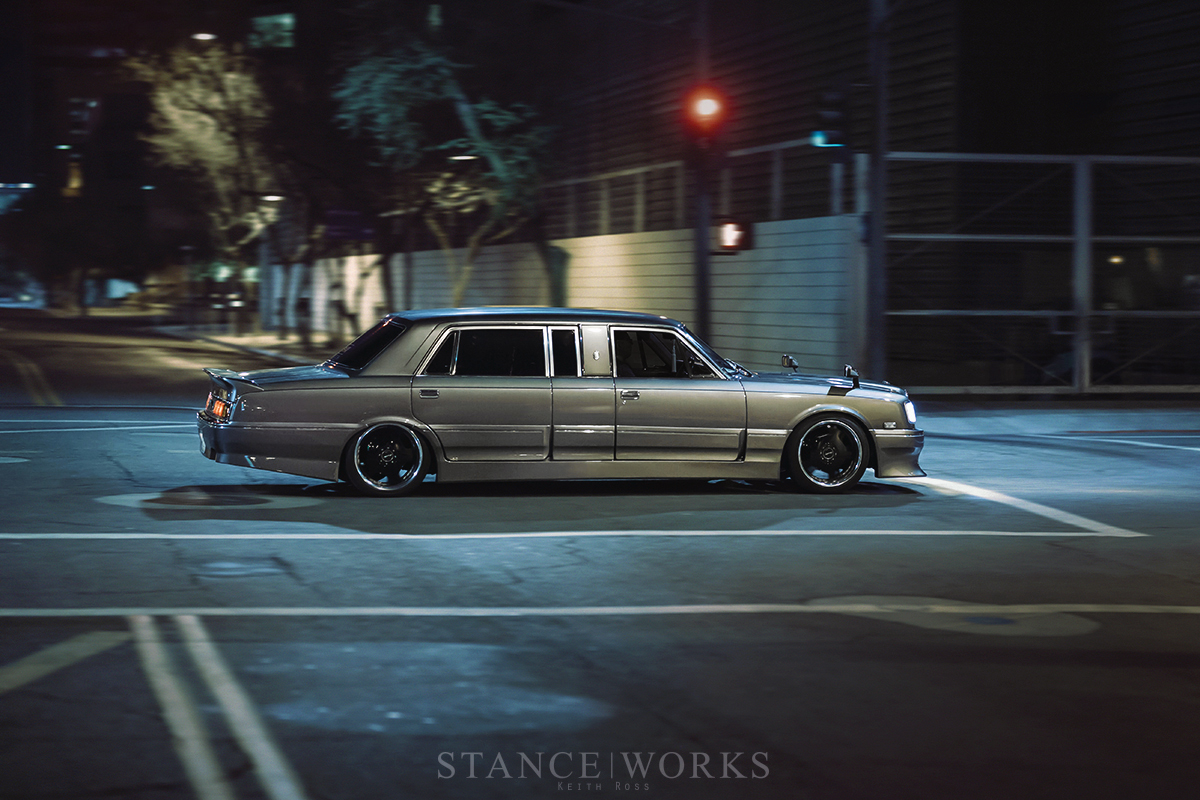 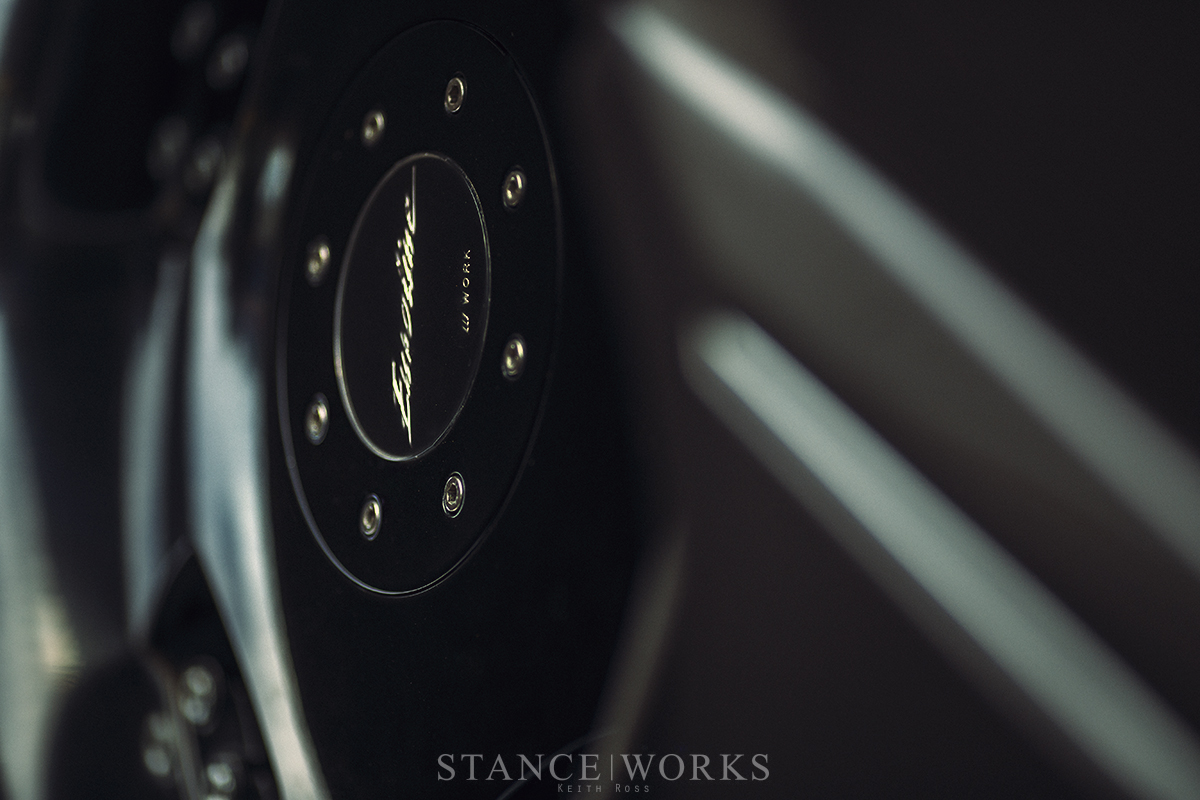 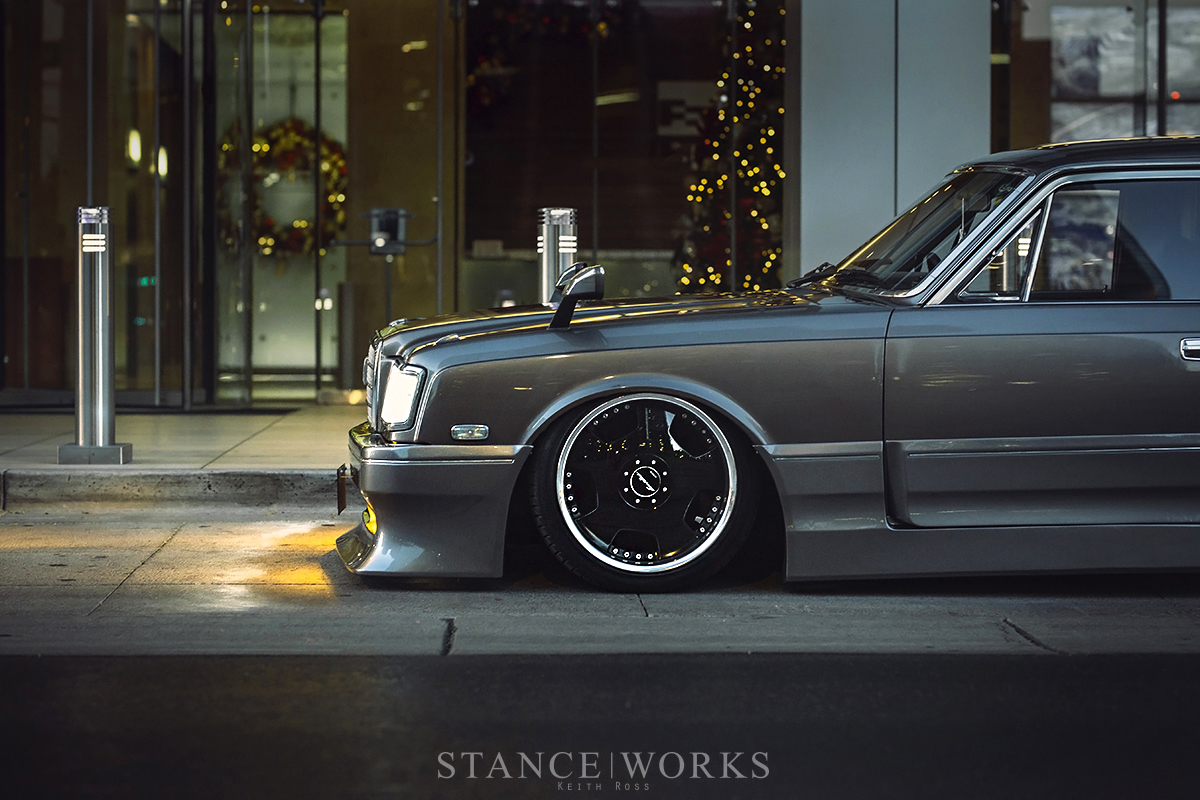 Cesar's game plan for the limo was simple: low with the some traditional JDM VIP character. For the low part, Cesar knew he wanted adjsutability. He turned to his friend Jin of Kyoei USA for help with the Air Runner suspension install. With the body now comfortably tucking the 19" Work Eurolines, it was on to the next and most adventurous part of the project. 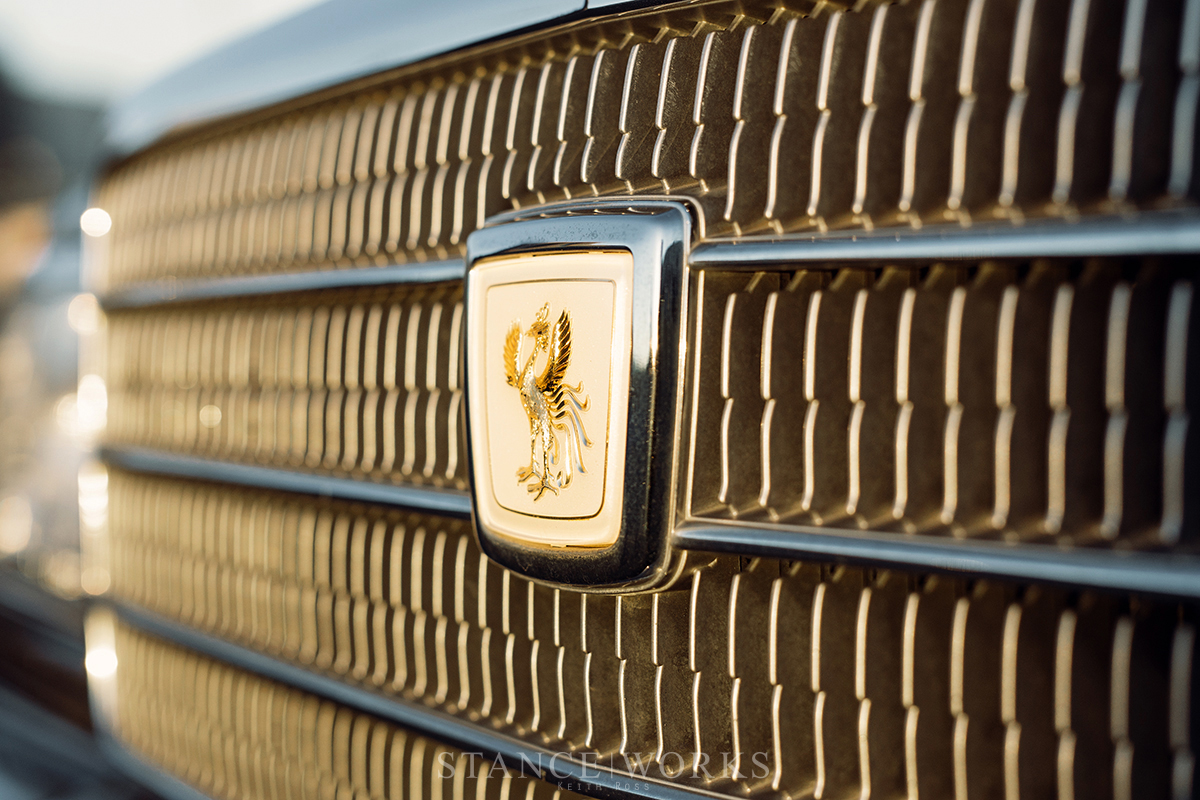 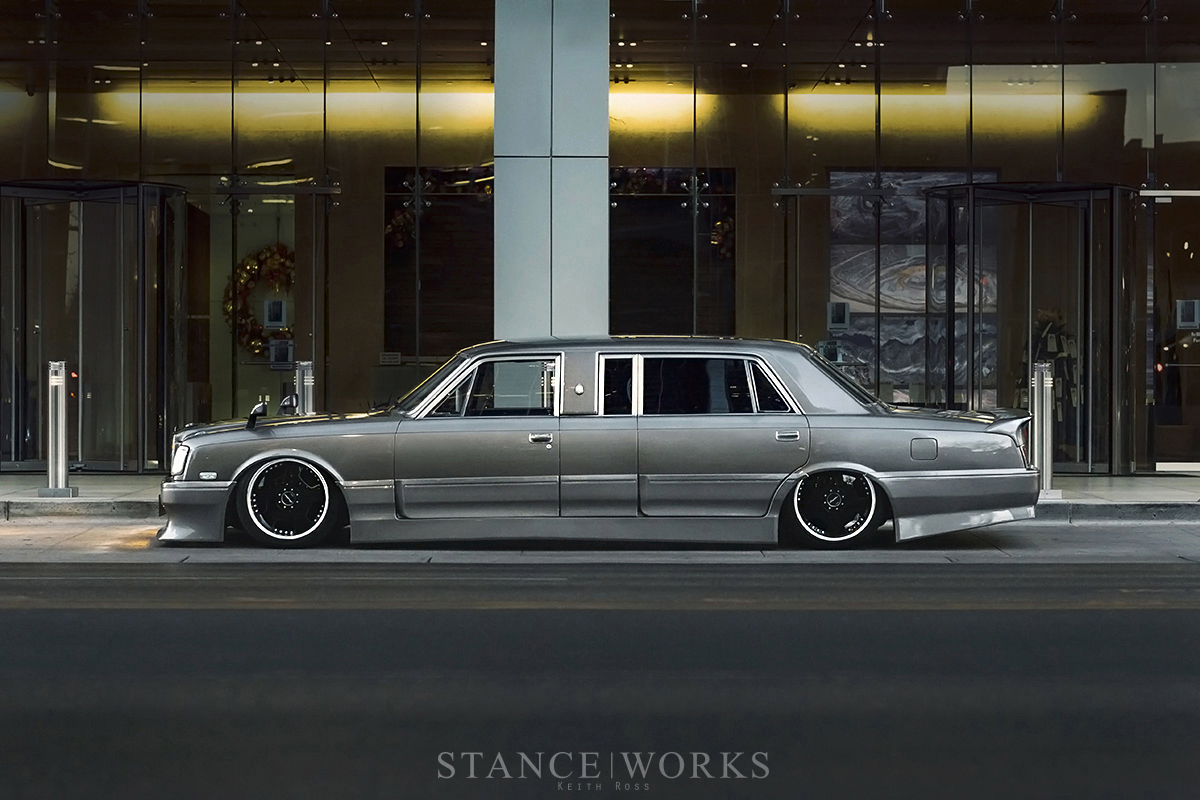 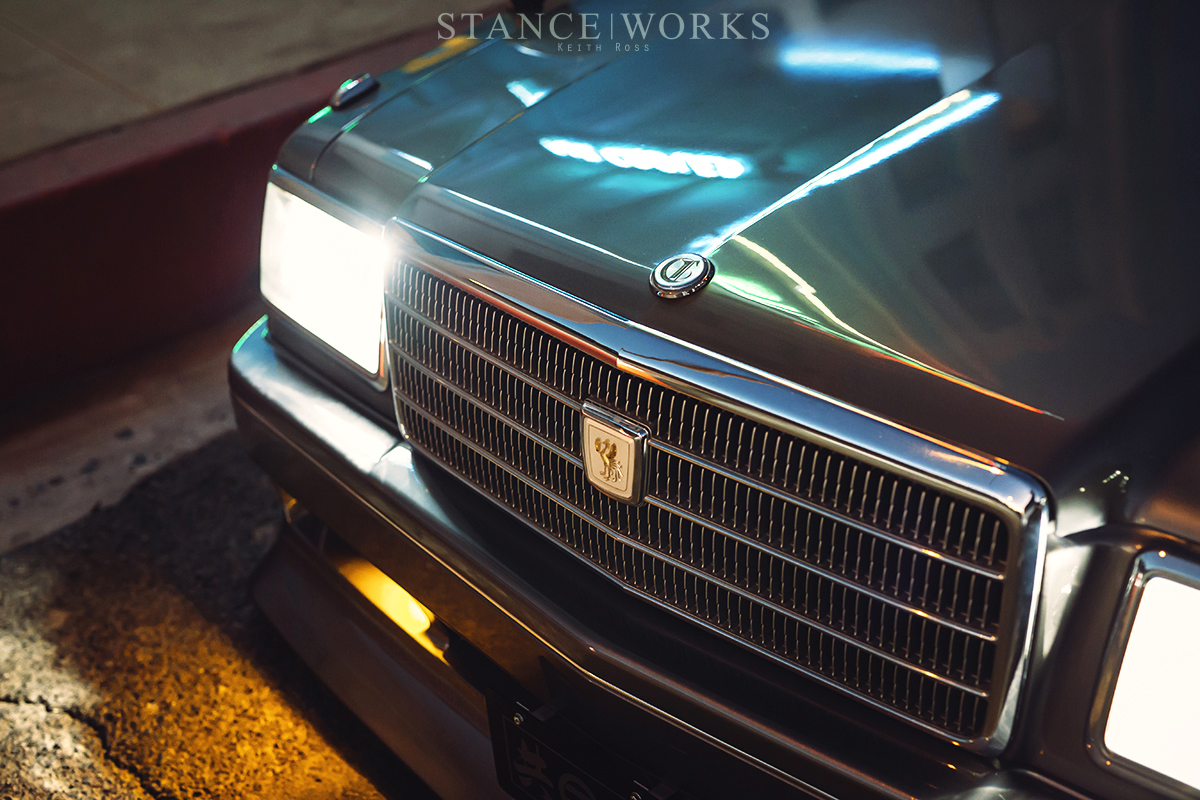 These cars have a very '70s boxy American shape, as well as inward sloping bumpers. The lines would benefit greatly from a body kit in terms of a JDM VIP treatment. Seems easy enough on paper, but in execution, it's important to remember that the Century in question is a 27 year old imported Japanese limo with no aftermarket support. Again, Cesar called on his friend Jin for assistance. They knew Junction Produce had, at one time, made a kit for the Century but assumed it had long since been discontinued. By some stoke of luck they still had the original molds and would be able and willing to make them once again. The catch was they could only make the normal wheel base side skirts, not the size needed for the limo. Cesar's friend Drew happens to be a painter and was able extend the fiberglass skirts and door caps to fit the limo properly. 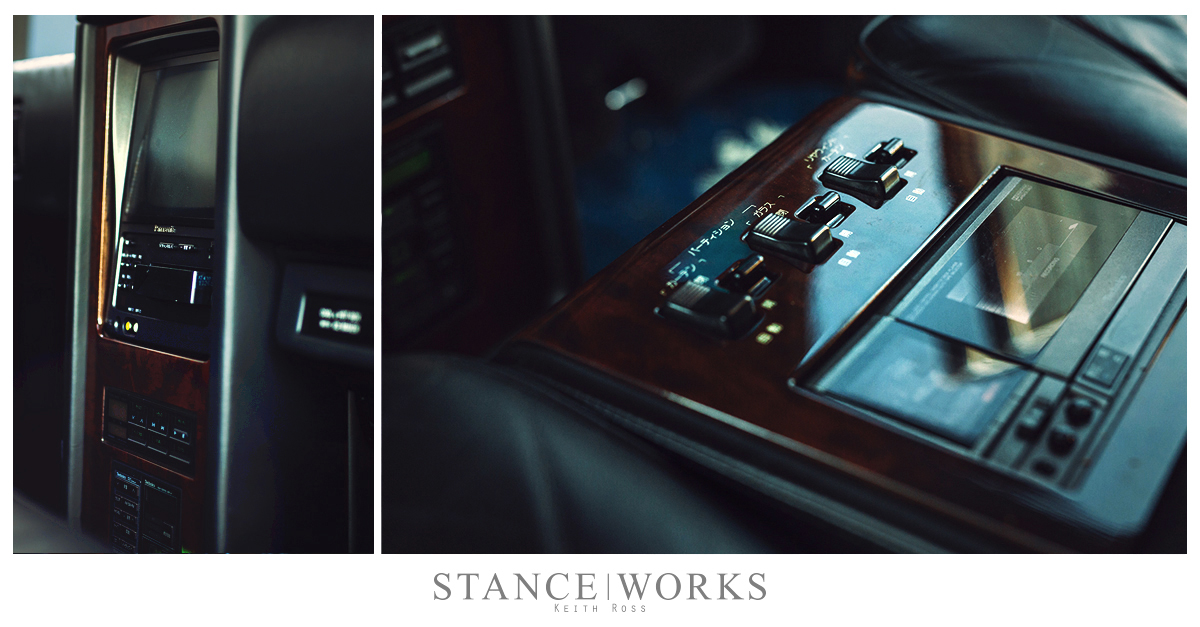 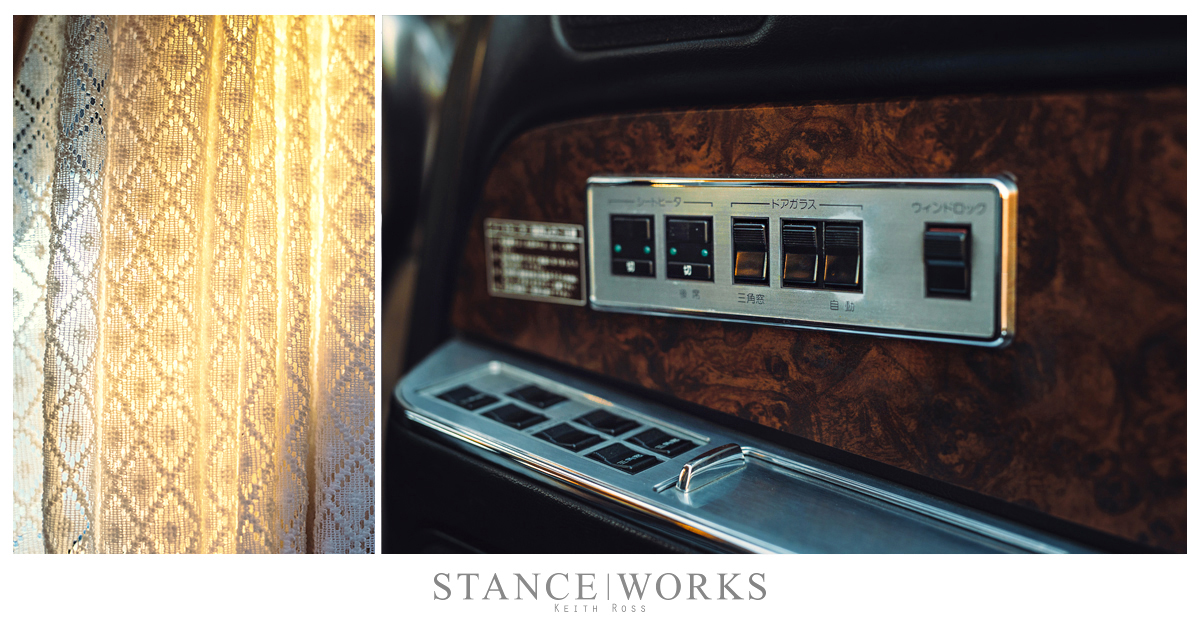 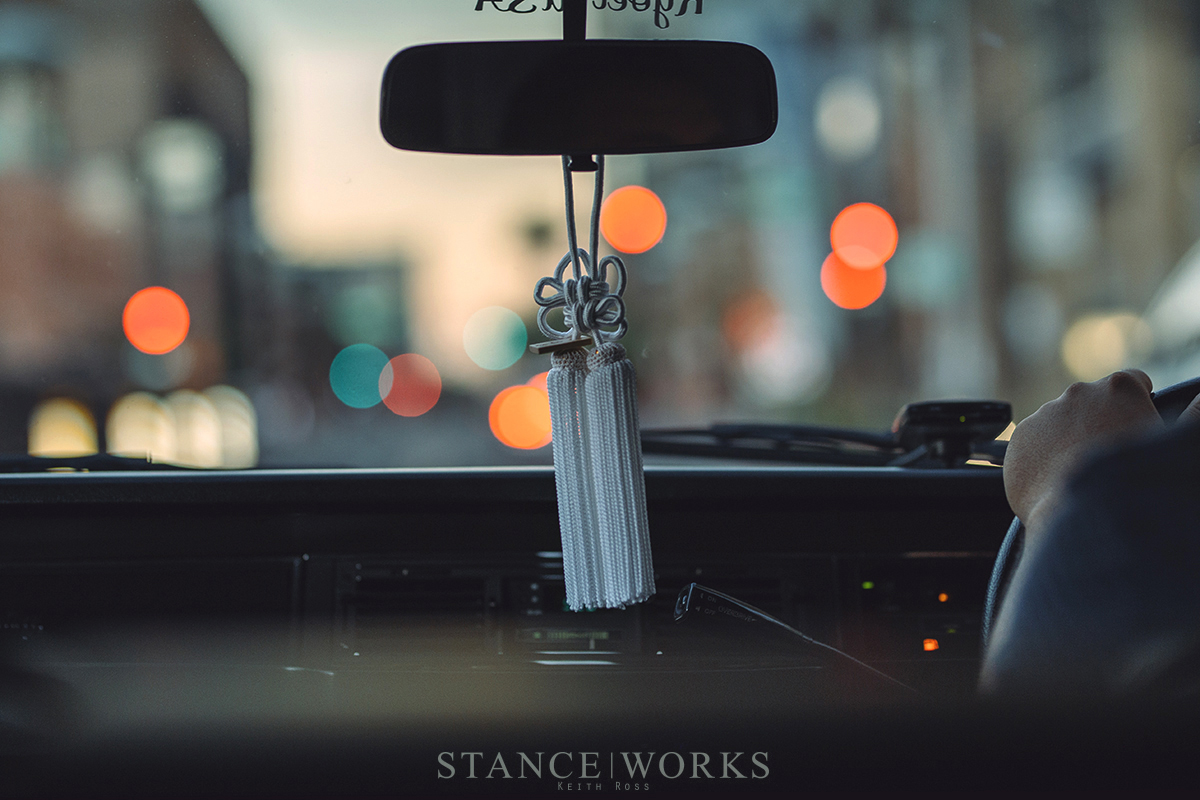 The result is a stunner that requires a few moments to take in. It obviously grabs attention whenever its out and about. Cesar mainly uses the car for meets and cruising but you can still get the semblance of its former life, driving the streets of Tokyo with its well-to-do passengers from their spacious corner offices to swanky high rise condos. 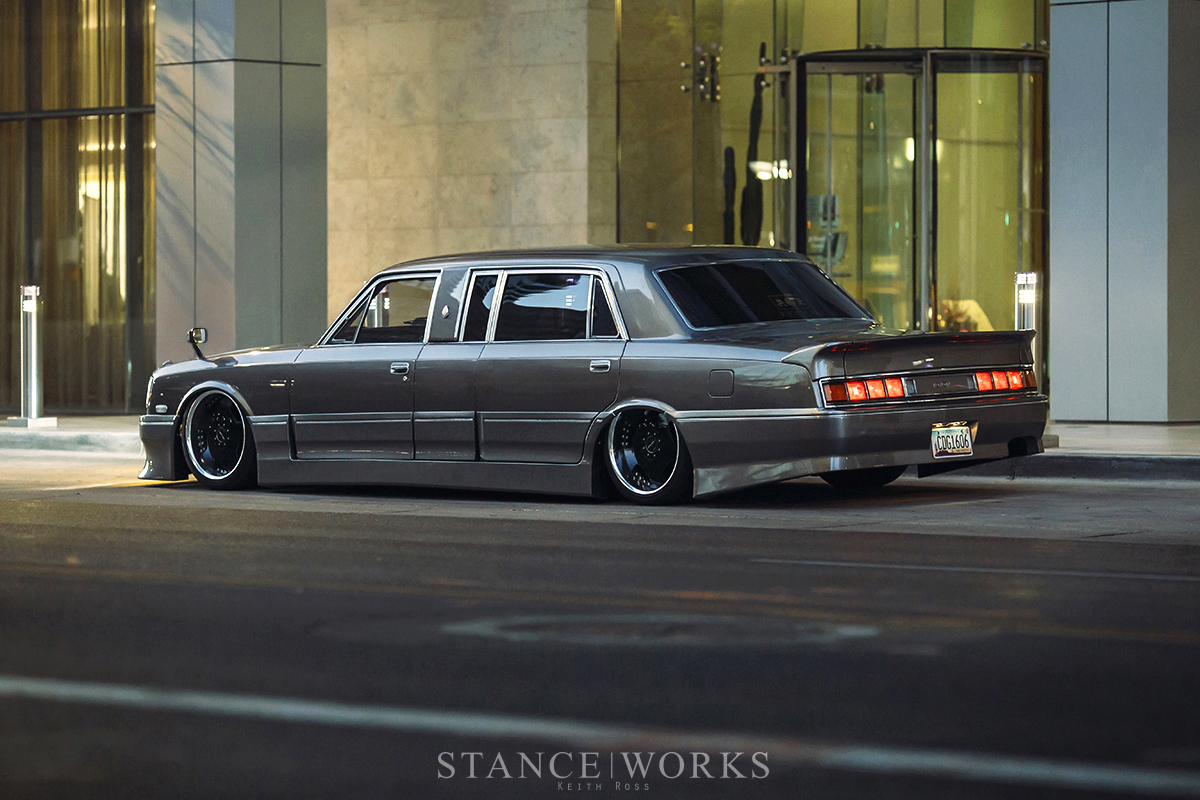 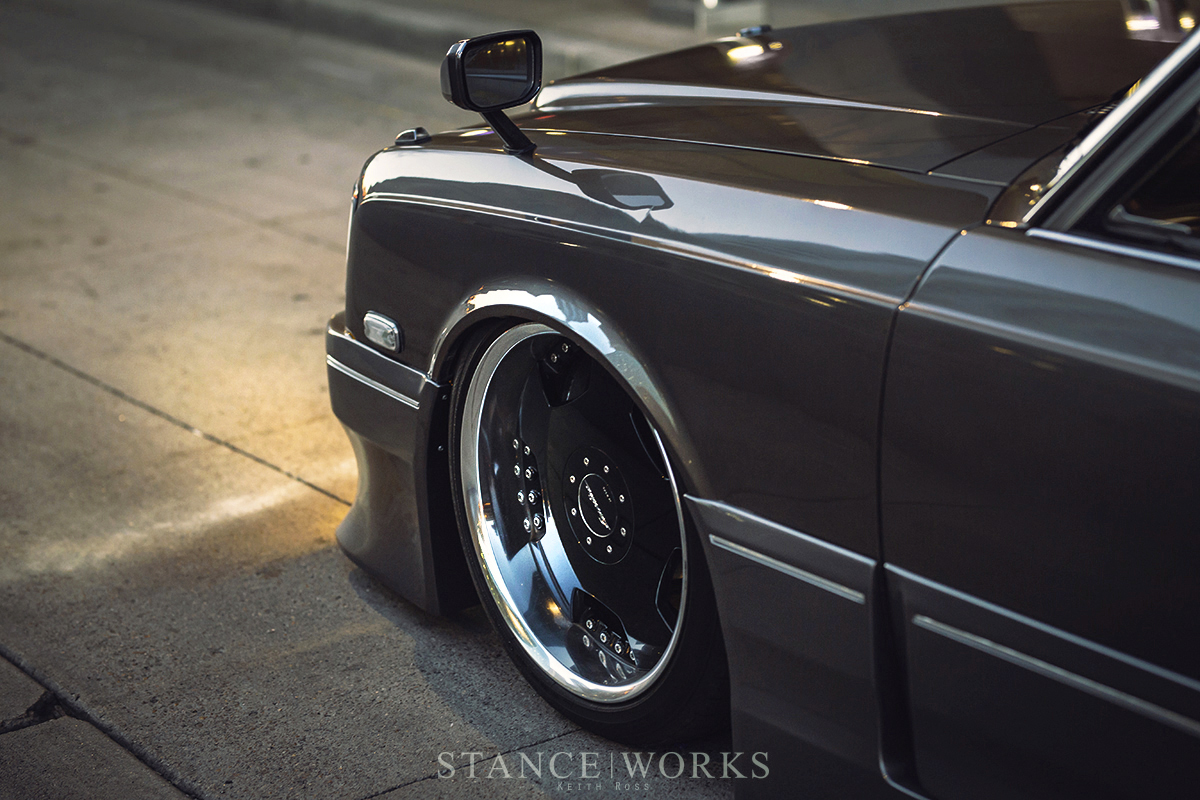 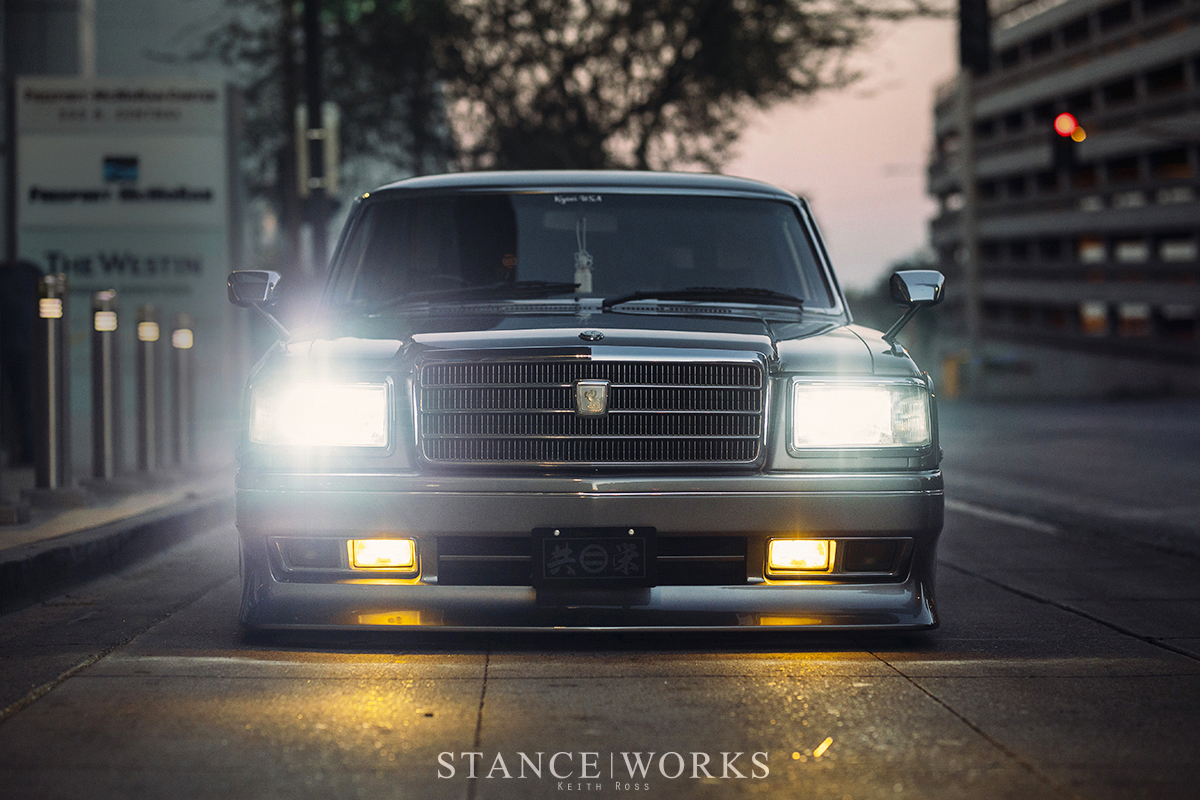