It took little time for the MOMO namesake to become a staple in the world of motorsports after Gianpiero Moretti launched the brand in 1964. By the end of the same year, it was a MOMO wheel that steered John Sutrees’s Ferrari to a Formula One world title. 50 years later, and a trip around any vintage race paddock will yield more MOMO wheels than any other, and it’s with good reason. 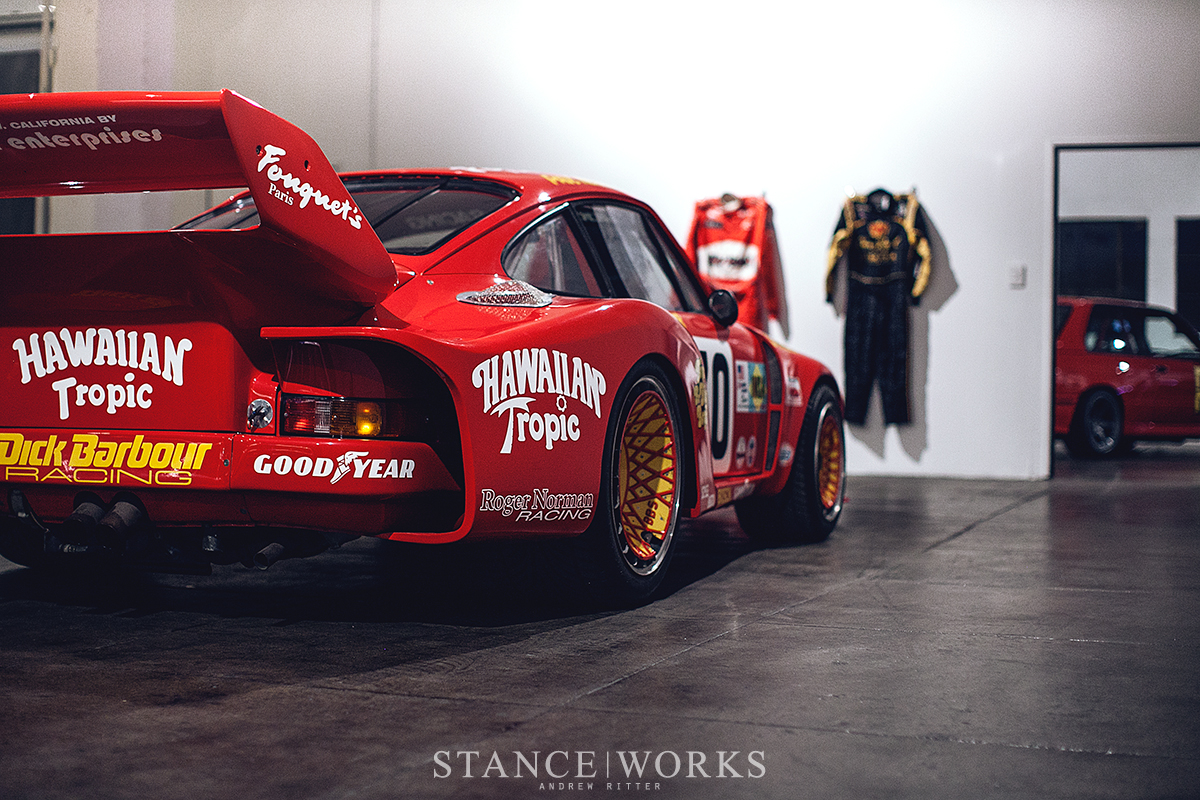 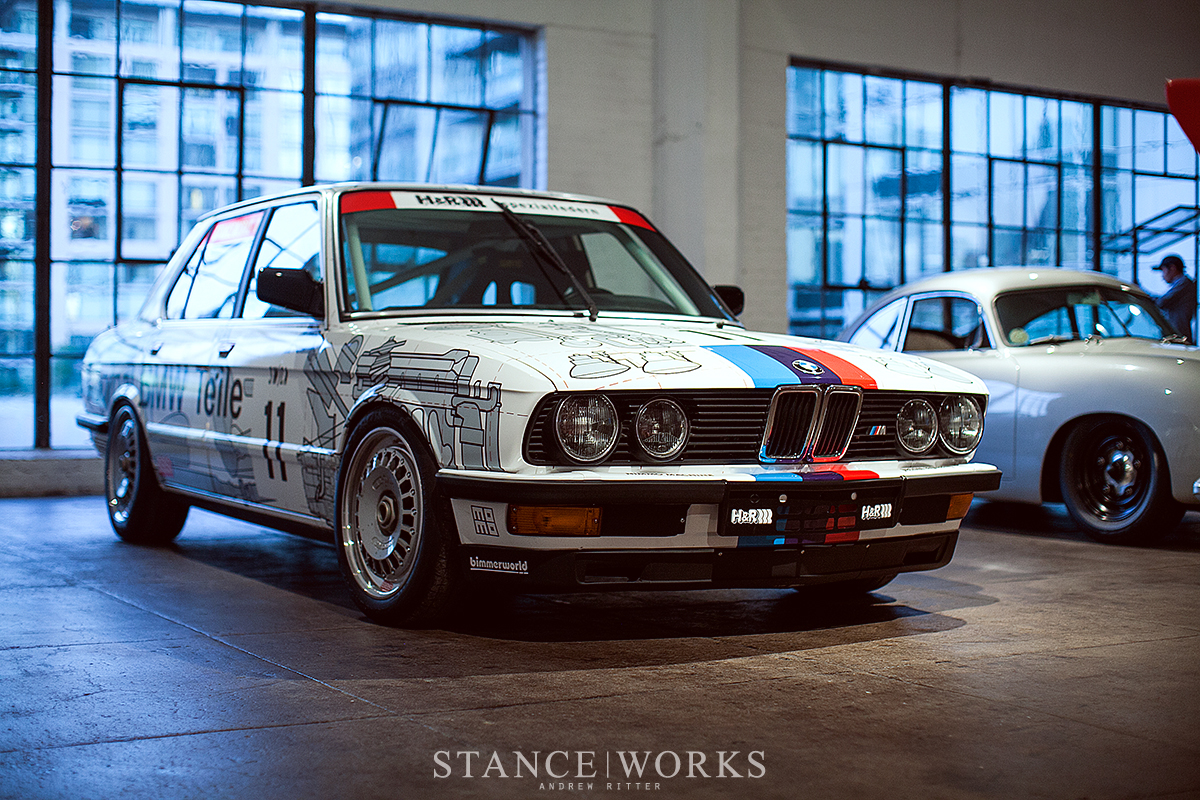 However, between then and now, the company has had its ups and downs. Following its immense success in the 1980s and through to the mid 1990s, the company was sold, slipping through the hands of the enthusiast and into the clutches of the corporate world. Now, however, the company returns to its roots, and in more ways than one. While the company has returned to the hands of true auto enthusiasts, just as it was born, it has also gathered members of the community to celebrate its latest line: the Heritage Series. 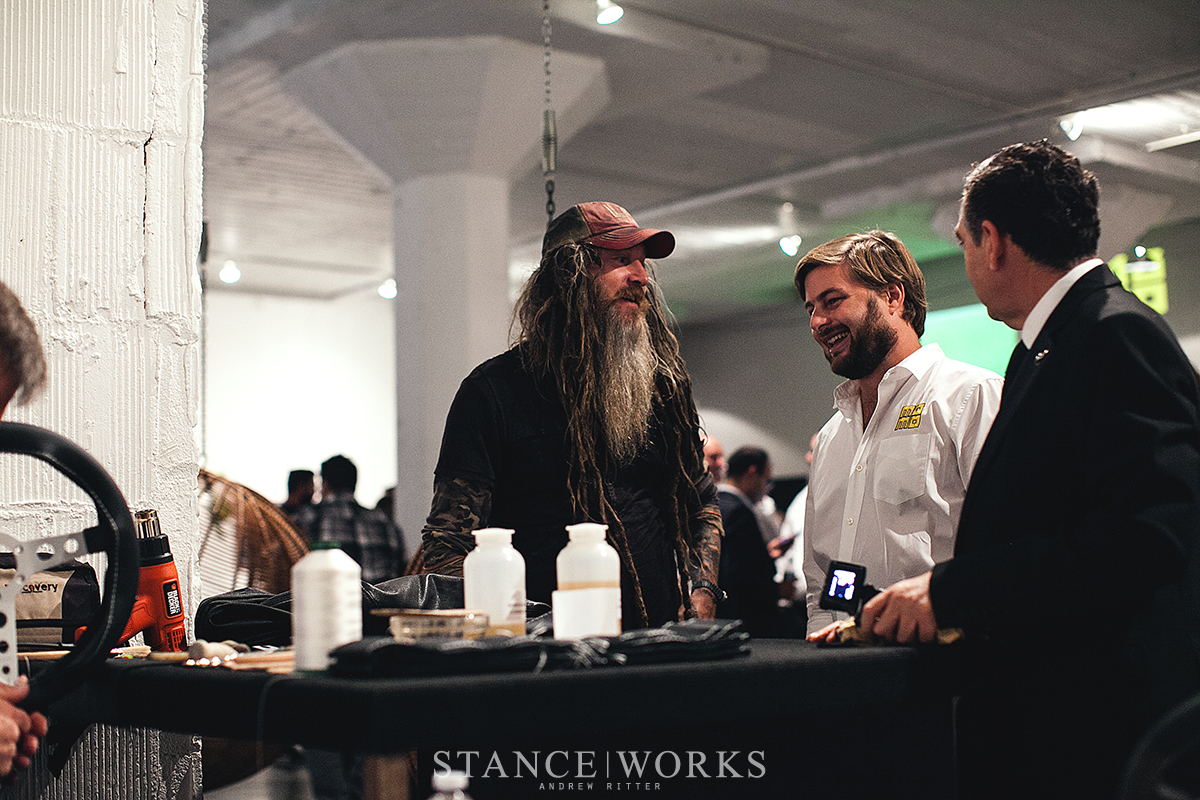 In celebration of their past successes, we joined MOMO in downtown Los Angeles for an evening of cars, drinks, and of course, wheels, for both steering and the road. 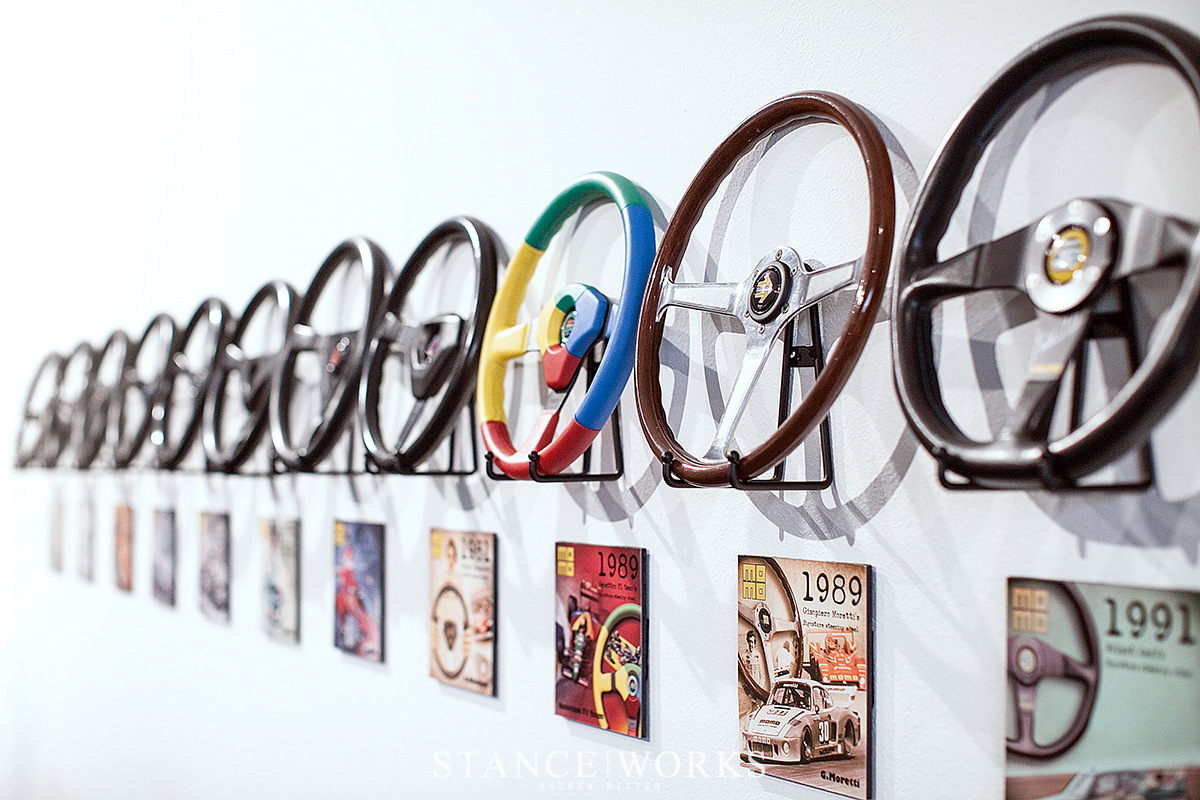 Mounted to the wall of the Hudson Loft, perched on the top floor of one of Los Angeles’s many warehouses were MOMO’s most historic signature steering wheels. Ranging from the 1970s up to their most recent Magnus Walker signature wheel, the lineup showed not only their design ideology, but their prowess too, having catered to and worked with some of the greatest names in racing history. 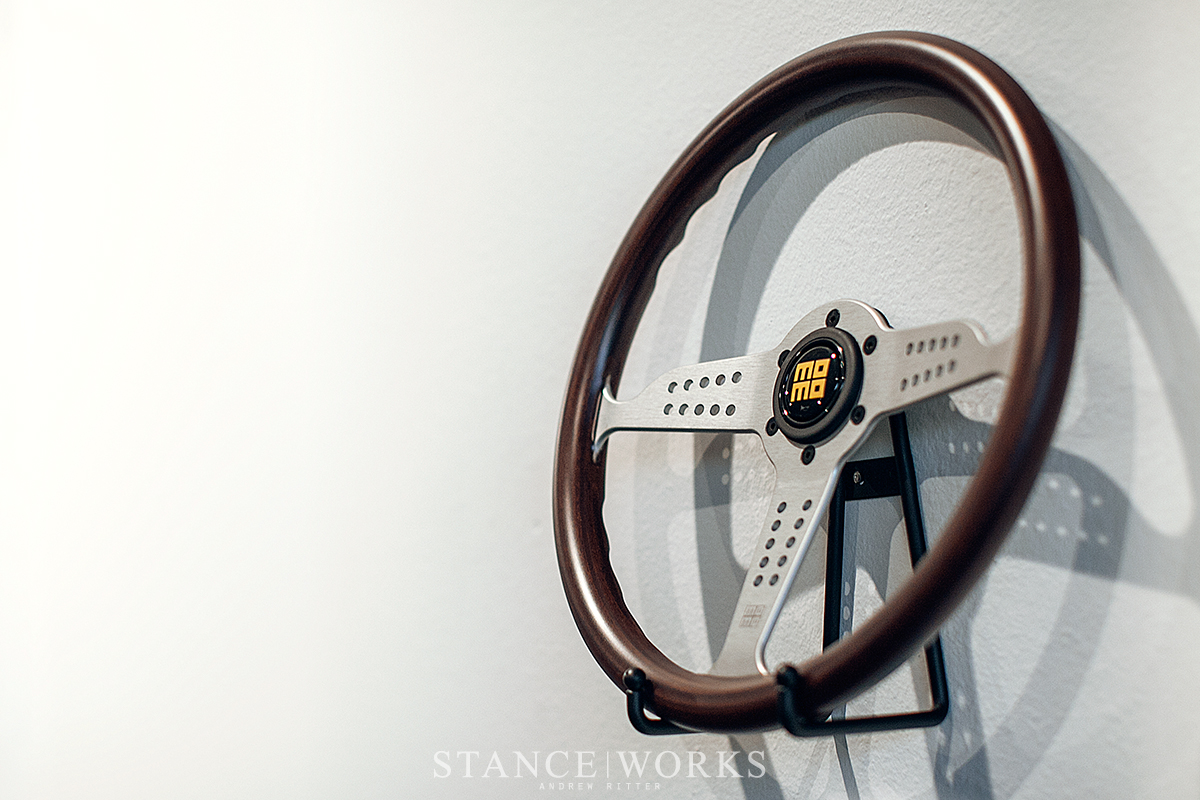 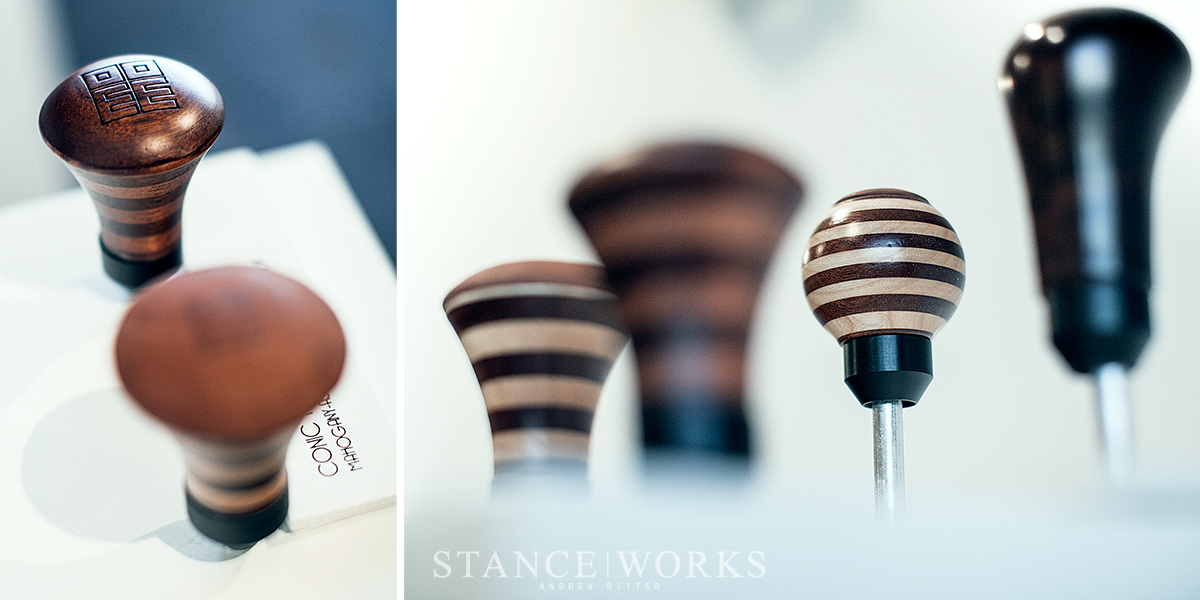 A bit further down were the newest MOMO offerings: the Heritage Series. With designs pulled from icons like the Prototipo and the Futura, we can we’re incredibly excited for high quality steering wheels that cater to a more classic taste. 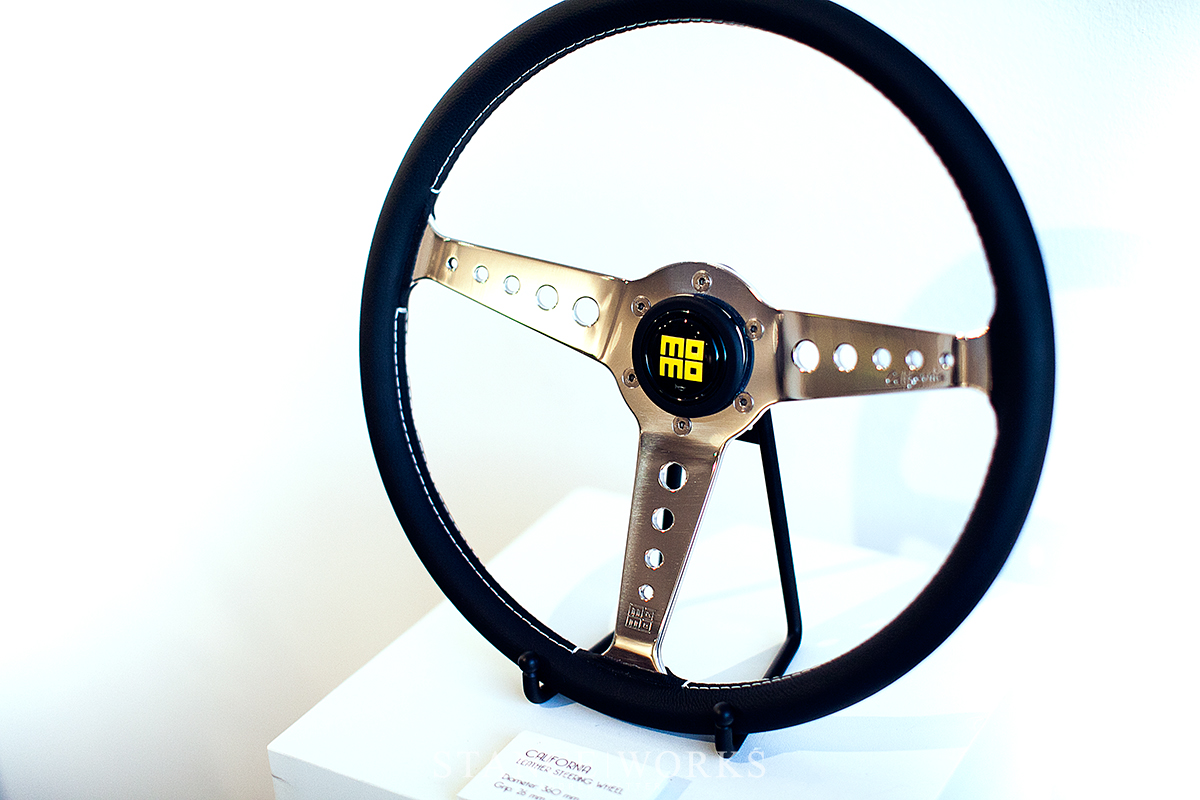 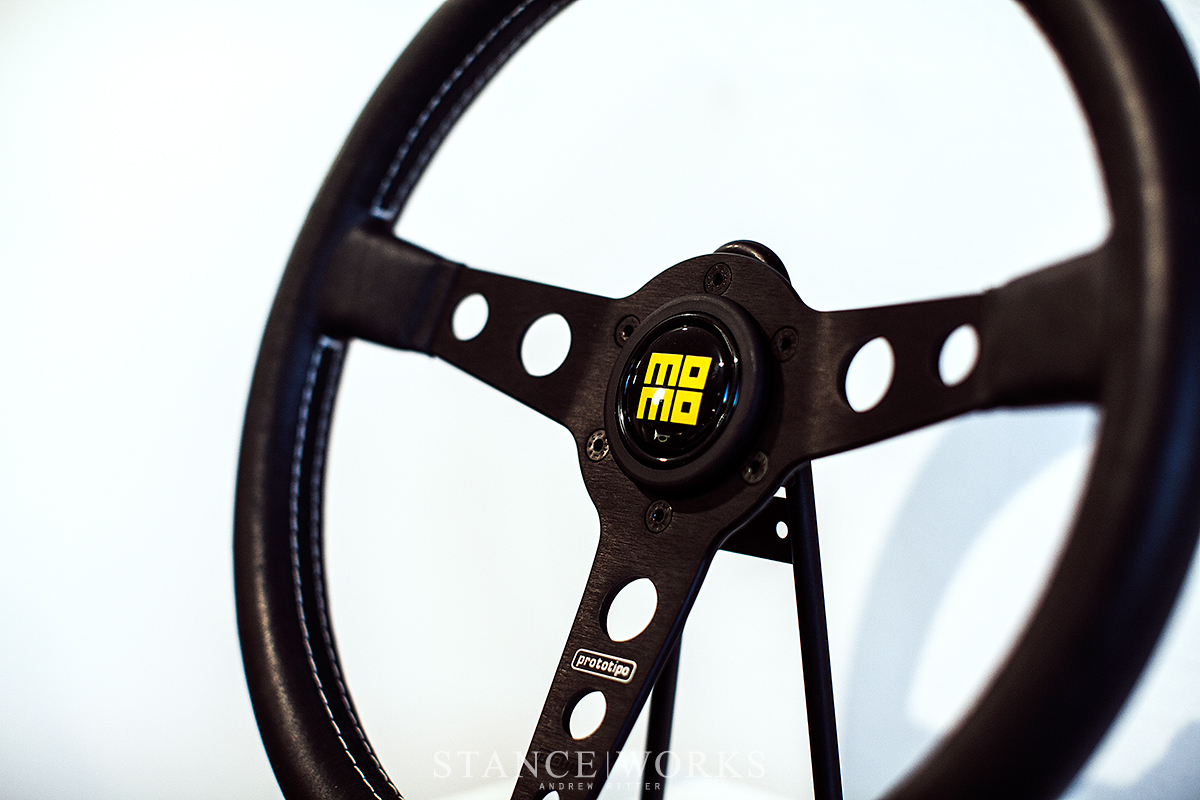 Like all of MOMO’s steering wheels, the Heritage Series is also handmade in Italy, just as they were more than 50 years ago. A special highlight of the evening was seeing the process in person, with one of the MOMO craftsmen demonstrating his talents and showcasing the work the company is known for. 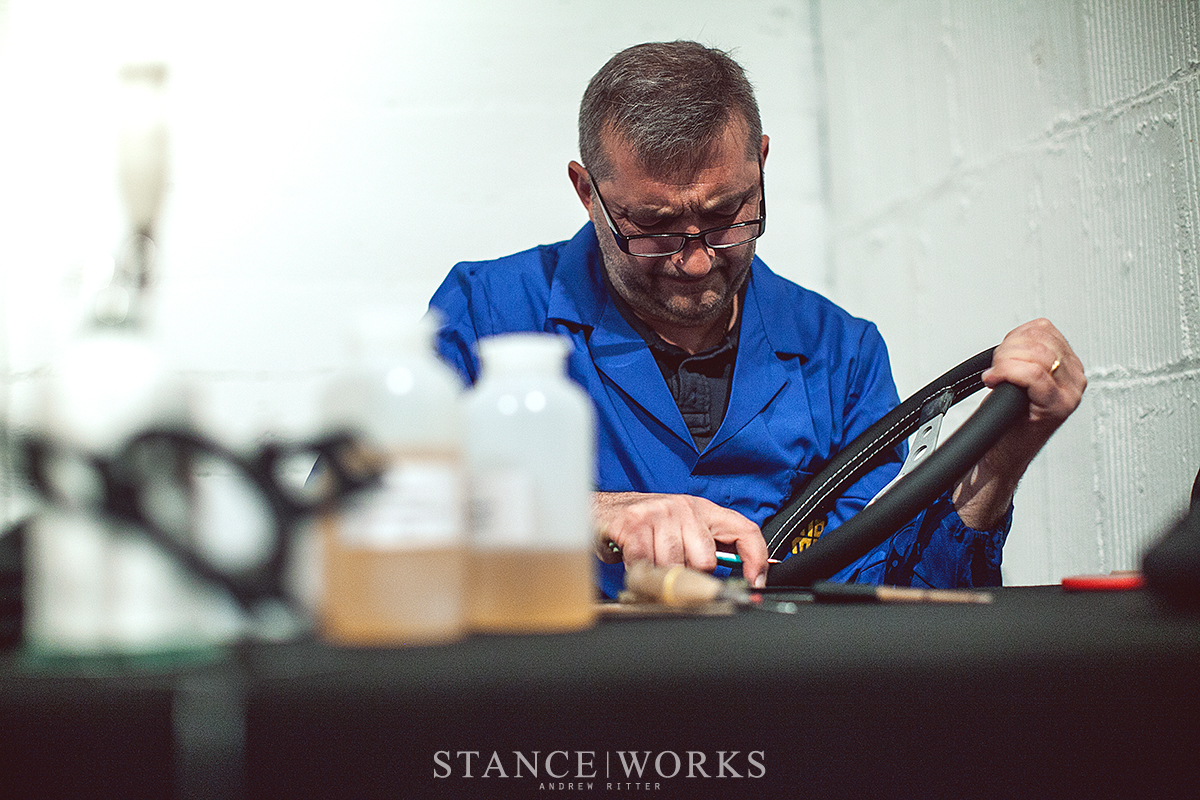 Also on display was one of MOMO’s new road wheels: a two-piece take on one of the company’s most famous racing designs. Seeing them showcased on an E30 M3 leads us to excitement, and we’re eager to see where the company’s coming designs are headed. 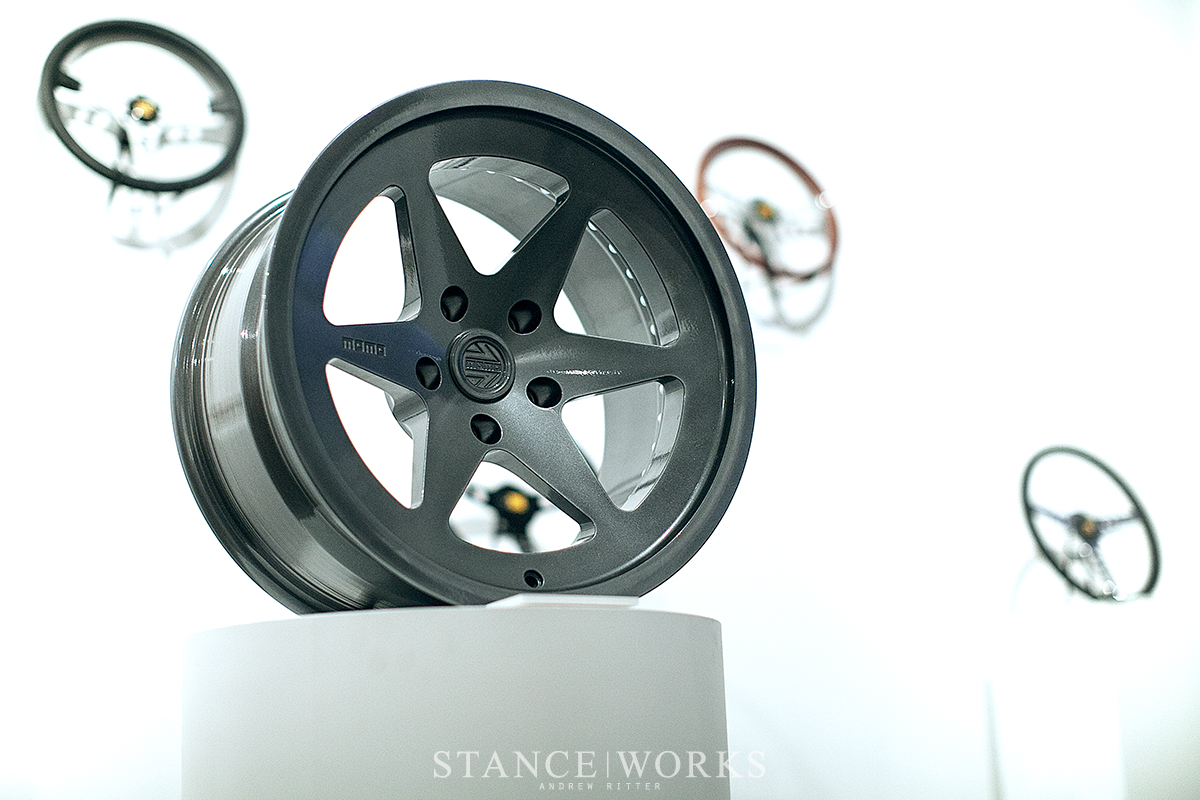 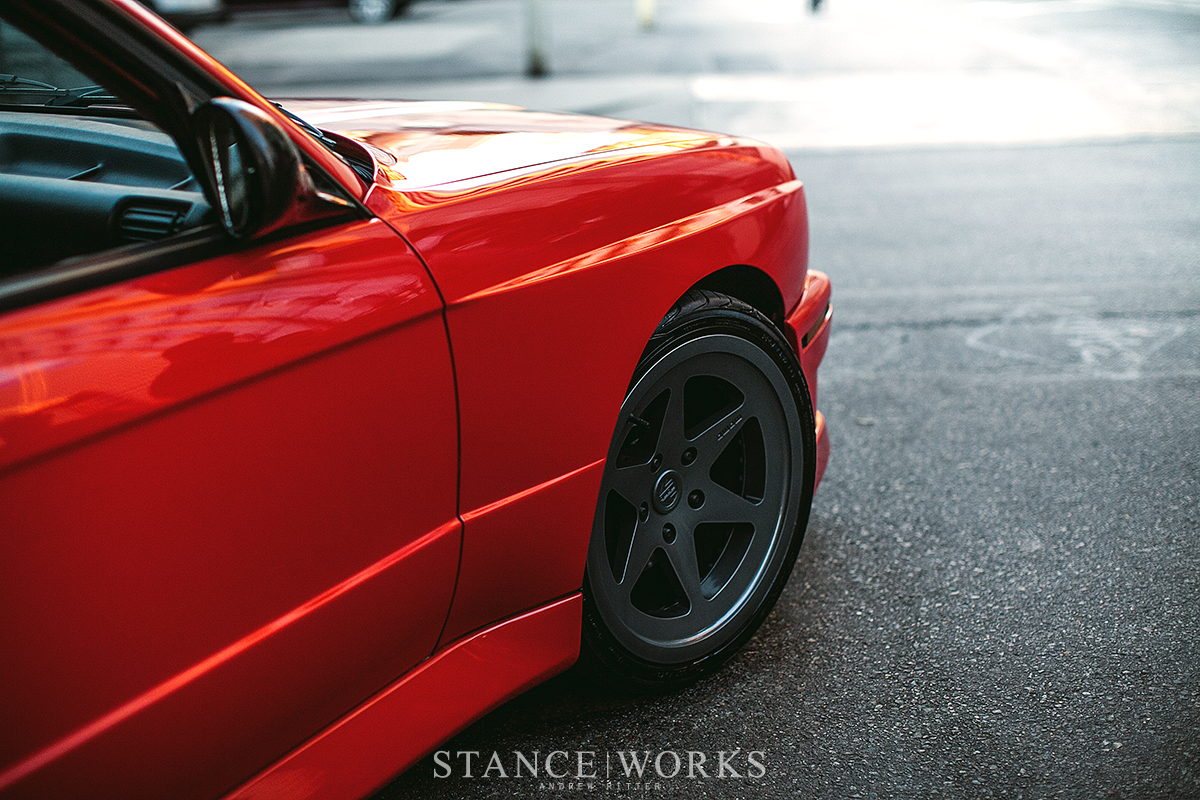 And if the assortment of wheels and drinks weren’t enough, the company of some incredible automobiles was warmly welcomed. An assortment of Ferraris, a Rod Emory Porsche, and even our own StanceWorks “Parts Car” E28 were invited inside. On the curb sat a few million dollars worth of vehicles, ranging in scale from a Pagani to our friend Dorian Valenzuela from DV Mechanics’s Alfa Giulia. 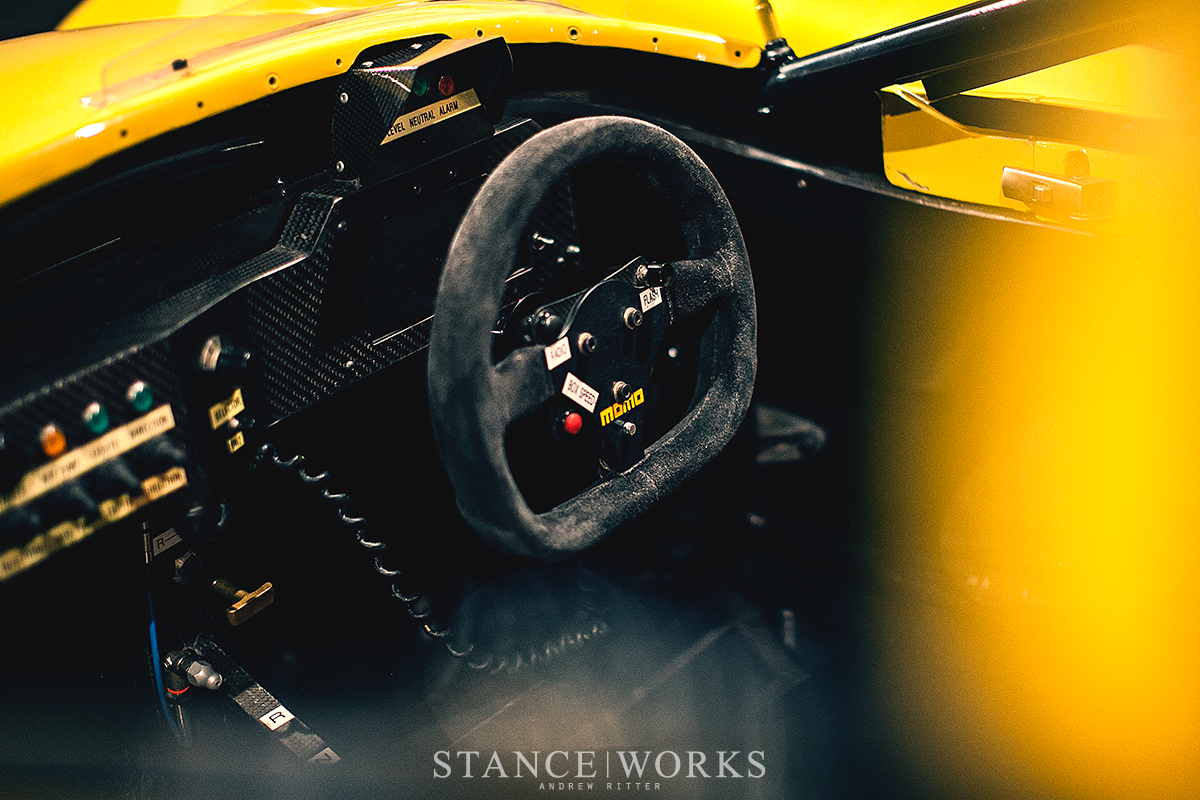 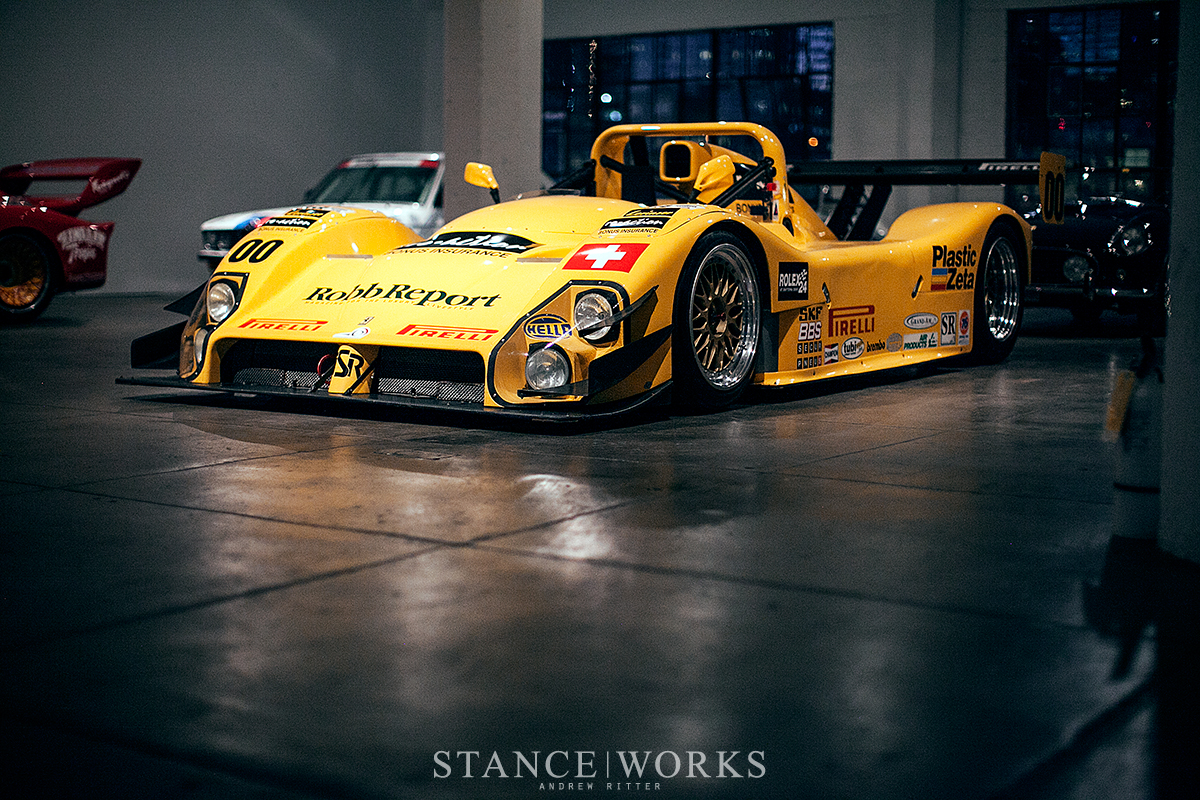 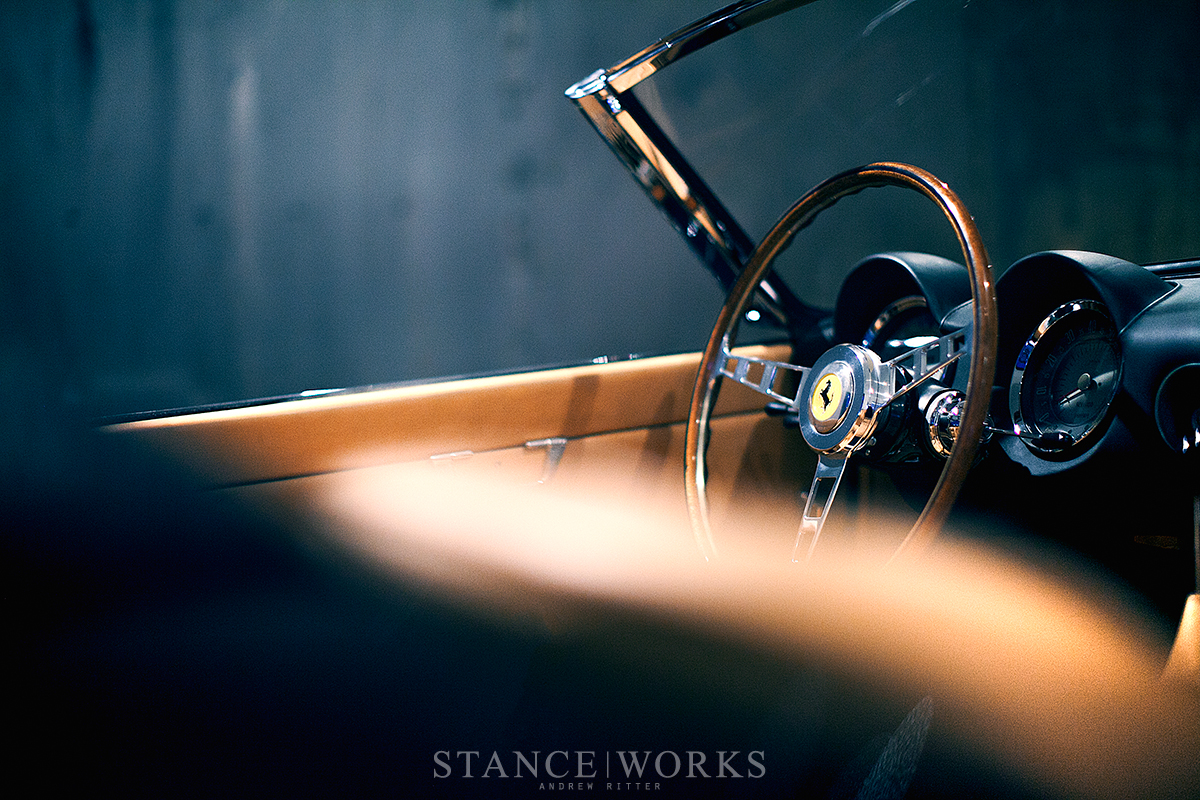 All-in-all, it’s hard to find a better way to spend a Monday evening, and with some exciting new stuff heading to market, we’re thrilled to share the latest from MOMO. 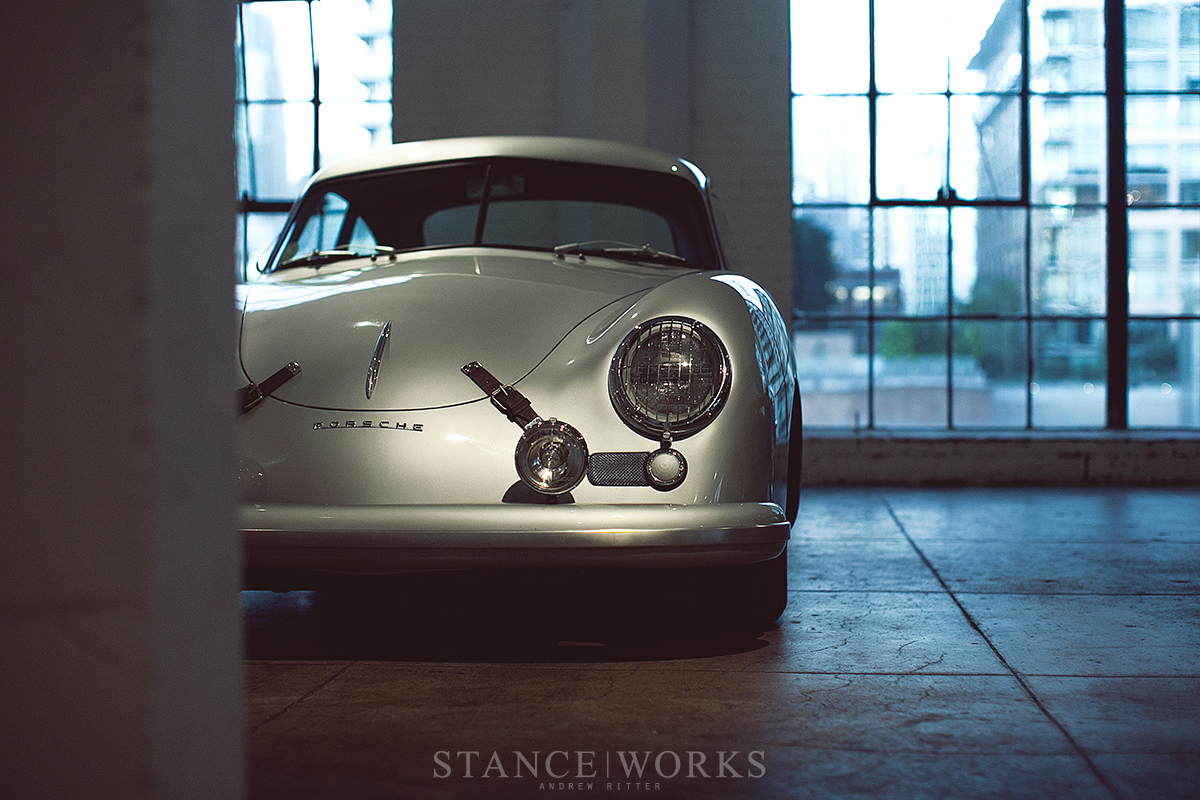 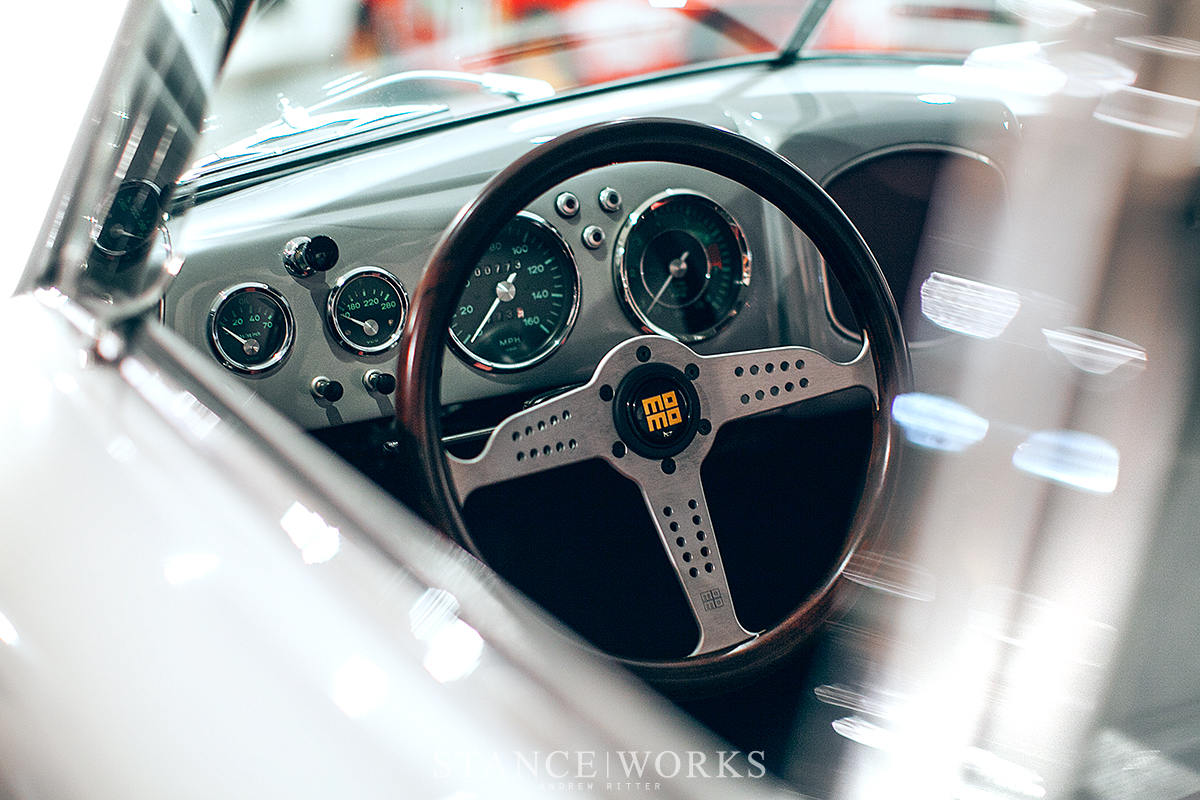