There is no way that I could possibly truly describe Gatebil, it’s just not possible. For some inexplicable reason, 44,000 people gather at Rudskogen Motorsenter in Norway, for a 3-day long, what the event organizers call “track day.” Although to call this just a “track day” would be the most serious understatement of all time. 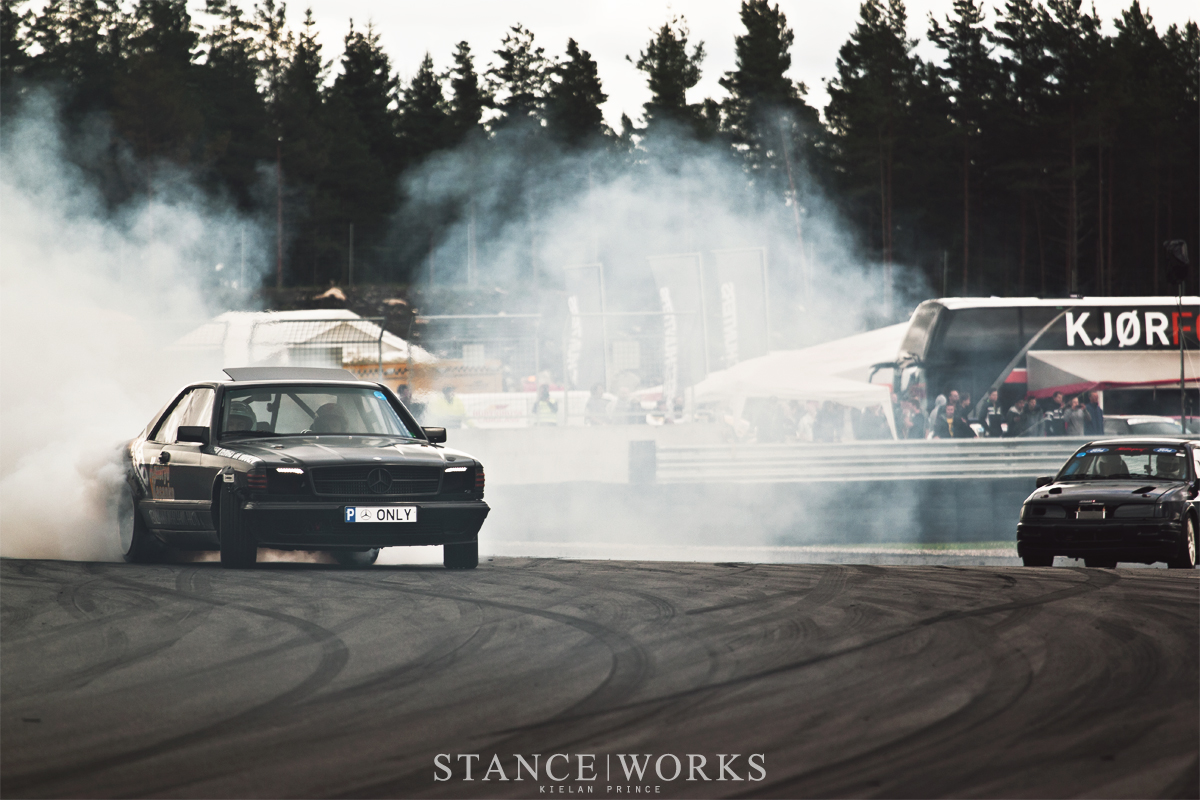 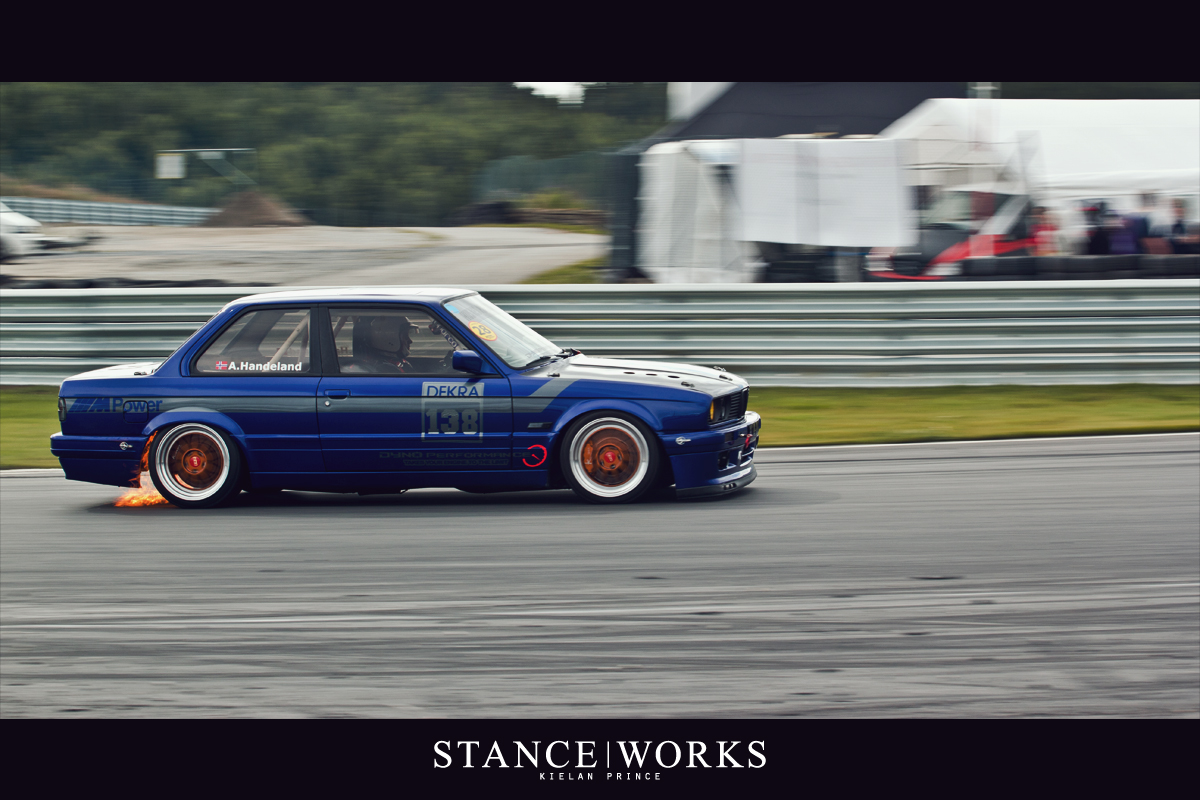 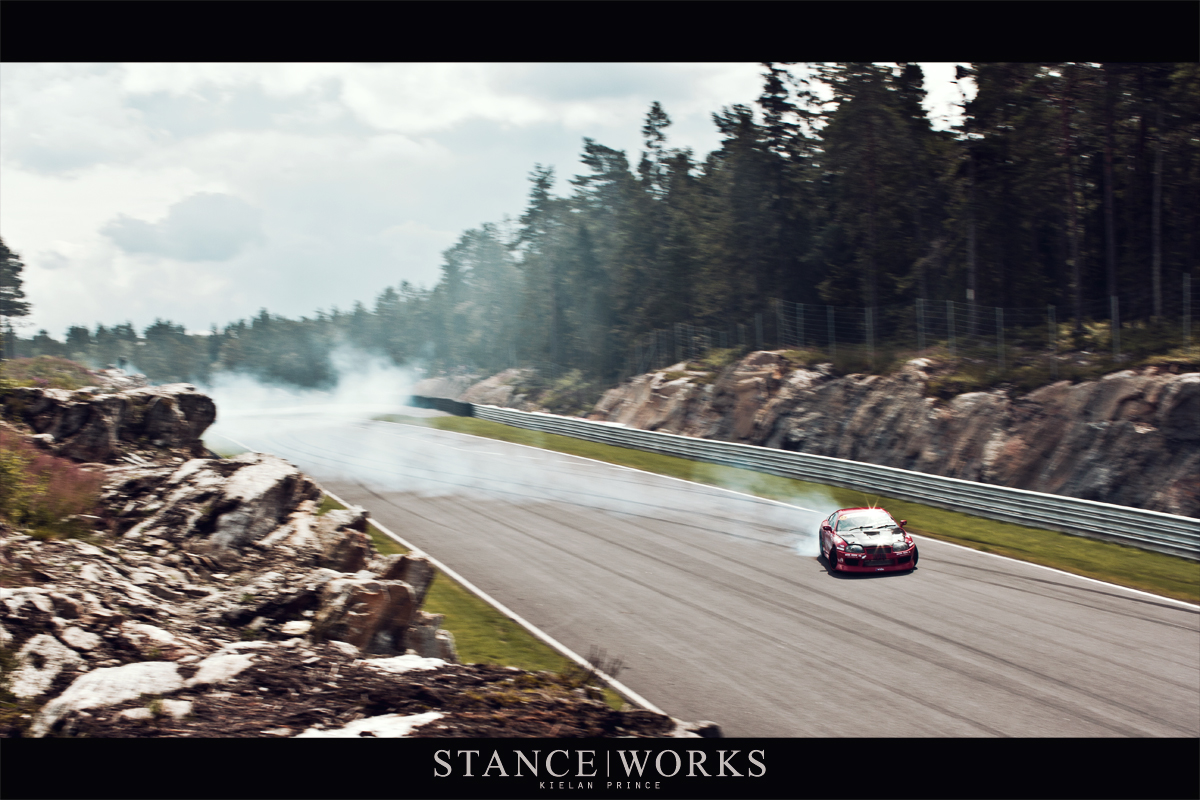 Gatebil is way more than just a track day; hell it’s pretty much a way of life. Some cars are built explicitly for the purpose of going as fast as they can completely sideways, and creating as much of a spectacle as possible.  Others are built to go as fast as they while hanging on the fringe of grip. But many of the cars you see going round the track at Gatebil are there, simply because, why not? That alone makes Gatebil unlike any other event anywhere in the world. 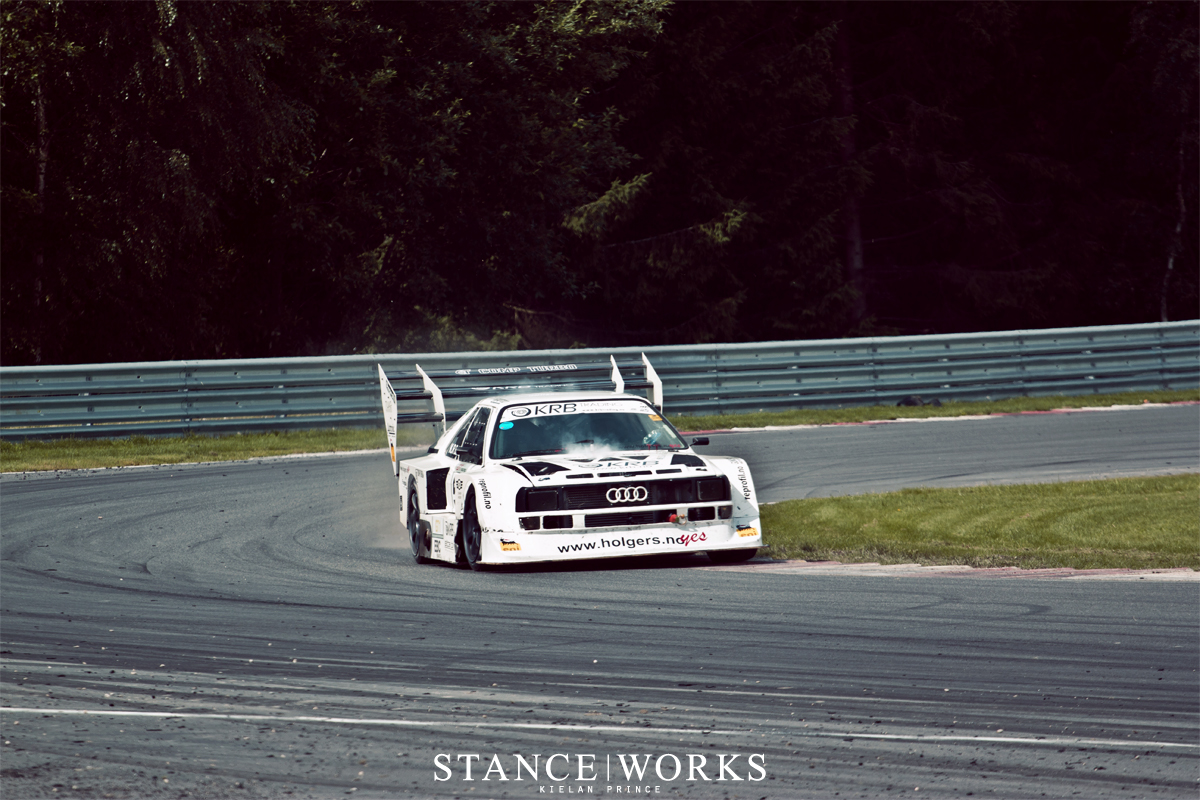 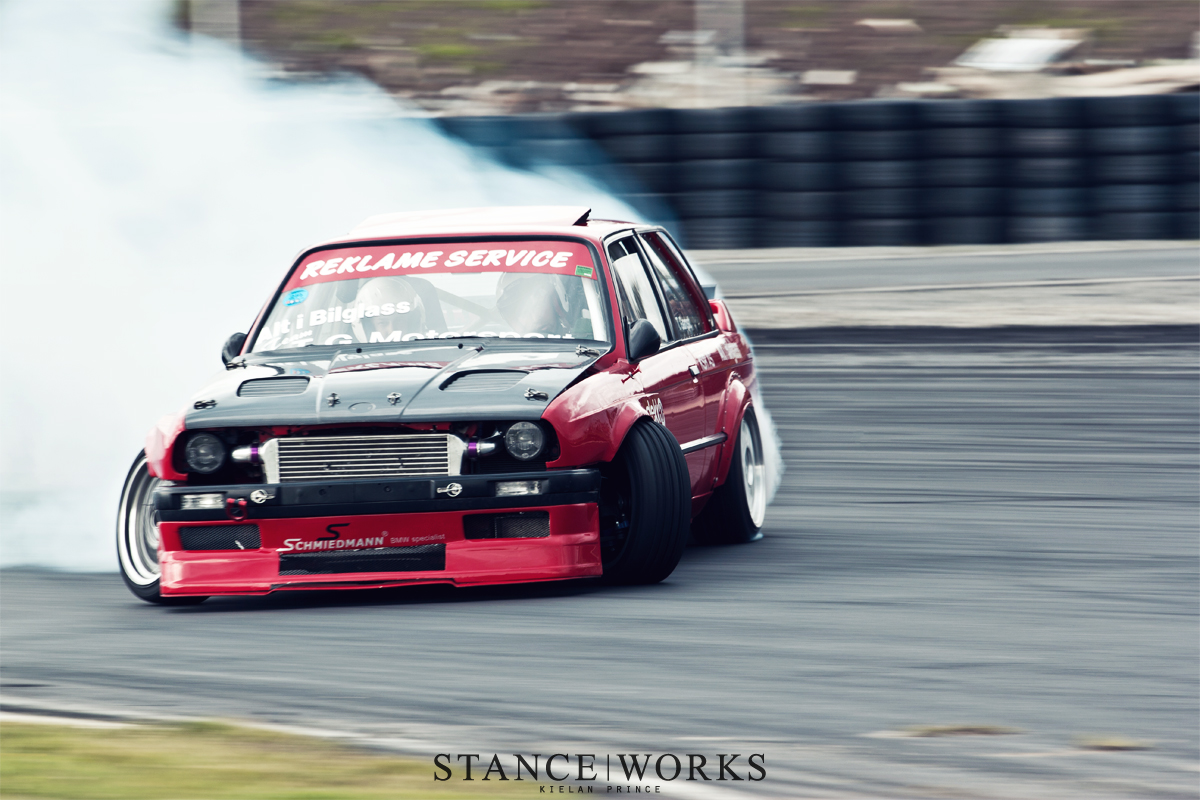 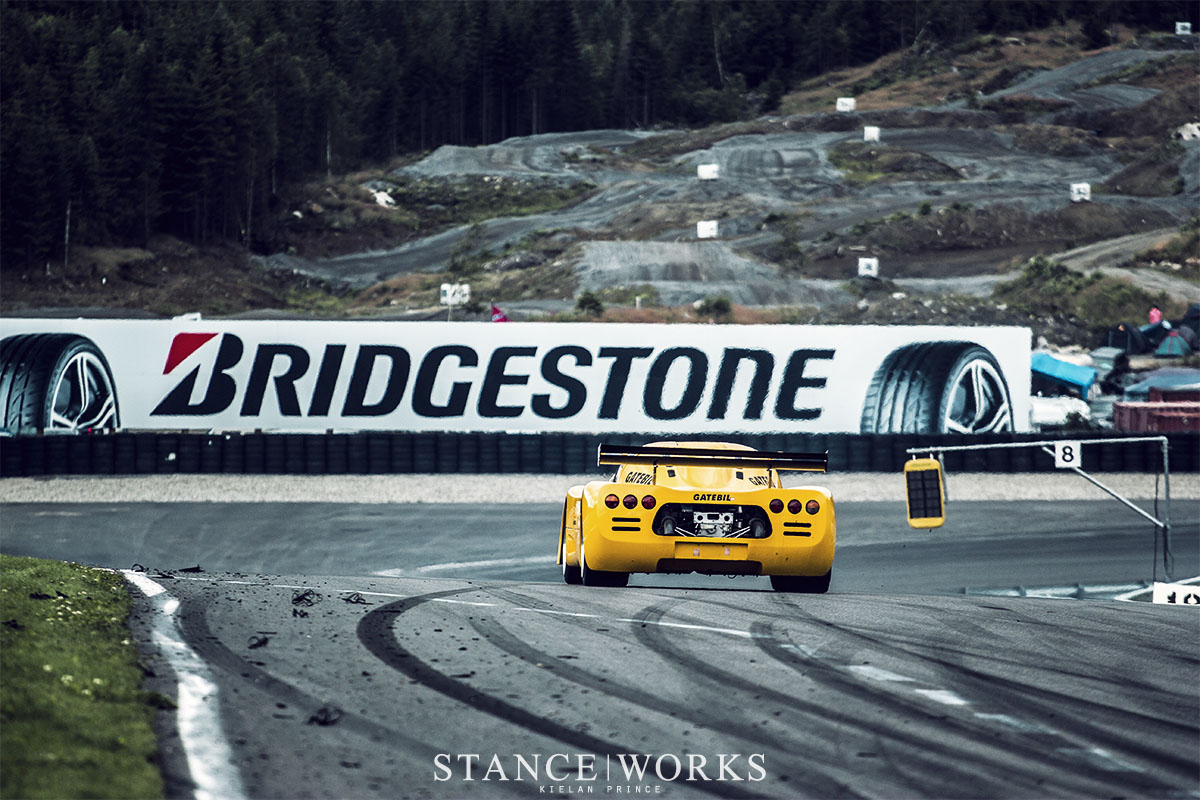 It’s safe to say that this mentality doesn’t only exist with the car builders and drivers at Gatebil either. I don’t think I have ever been to a track where it was ok to cross while the track was still hot. Yes that’s right, simply make sure that there are no cars coming and you’re free to cross the track. Something about that felt so wrong, yet so right. Watching cars come down the front straight timing a gap just long enough so you could sprint across the track really did make for quite the adrenaline rush. 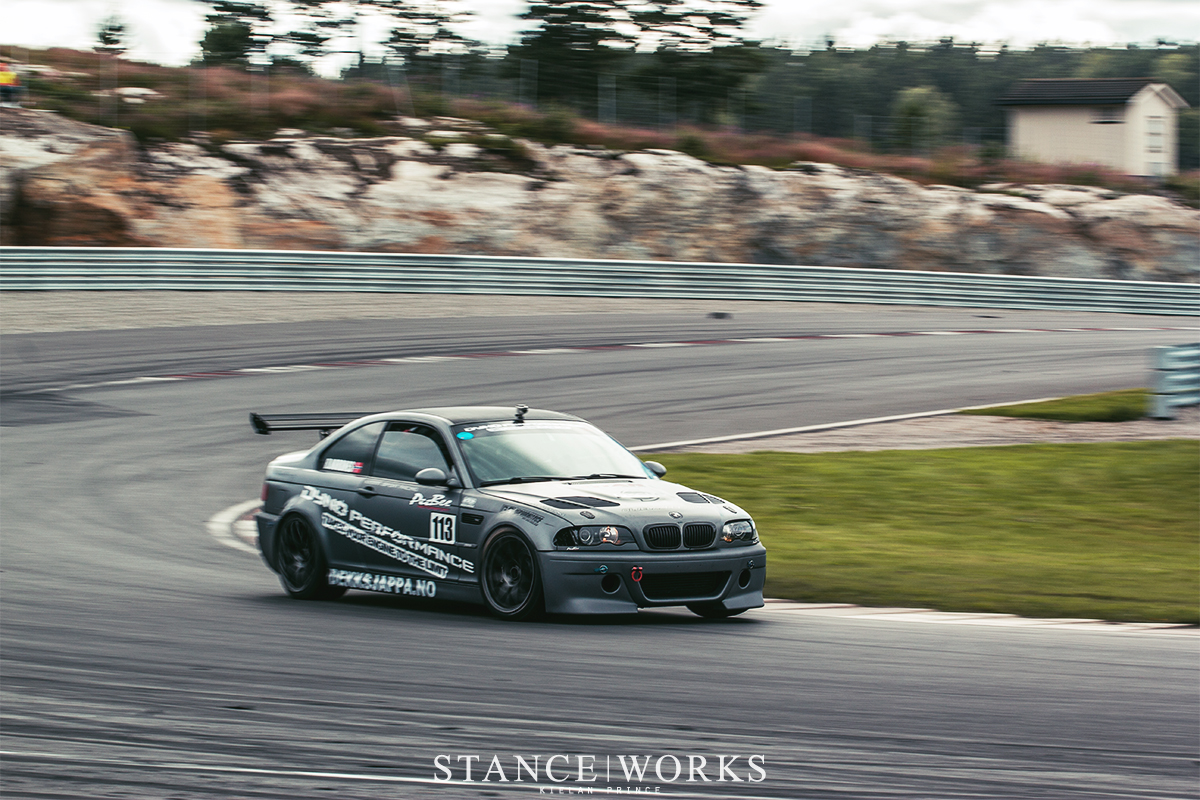 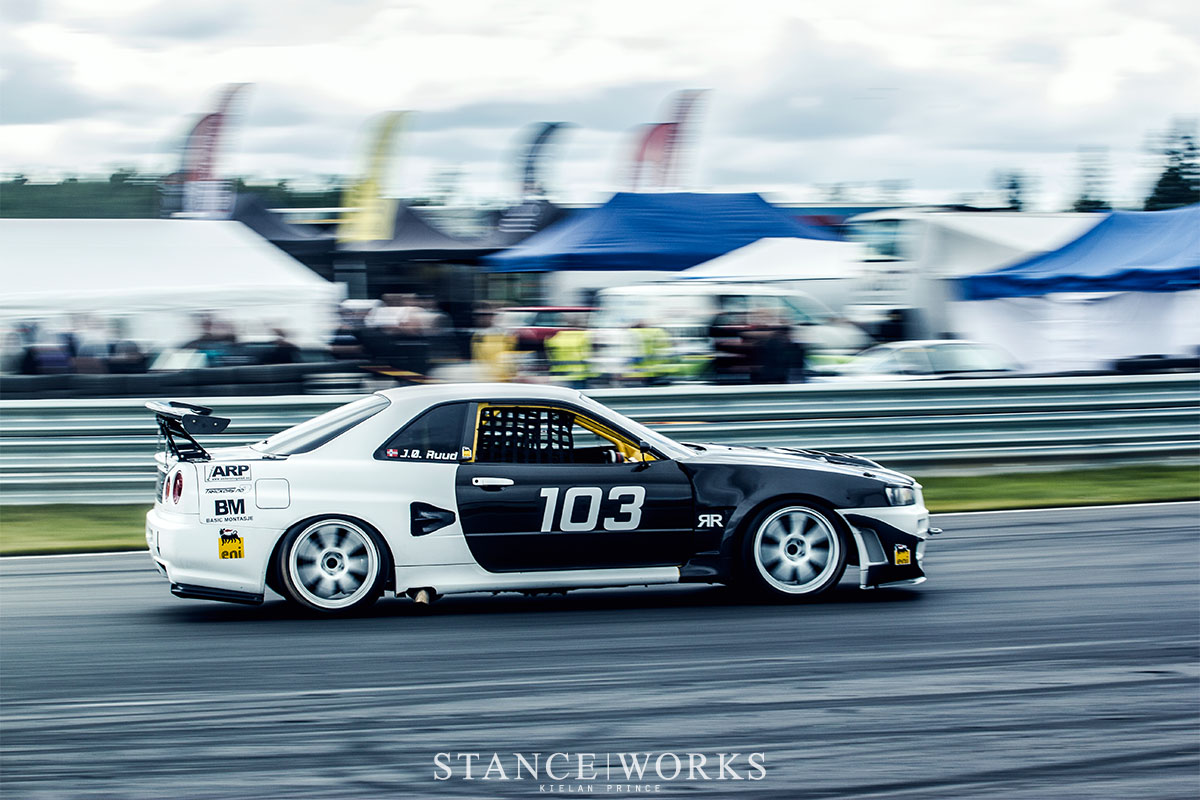 The ability for media to get so close to the cars while they were flat out, on a straight is something; I don’t think I will ever experience anywhere else. There were some cases that if I hadn’t pulled back, I’m quite sure it would have been the last thing I did. All something that makes Gatebil, Gatebil. 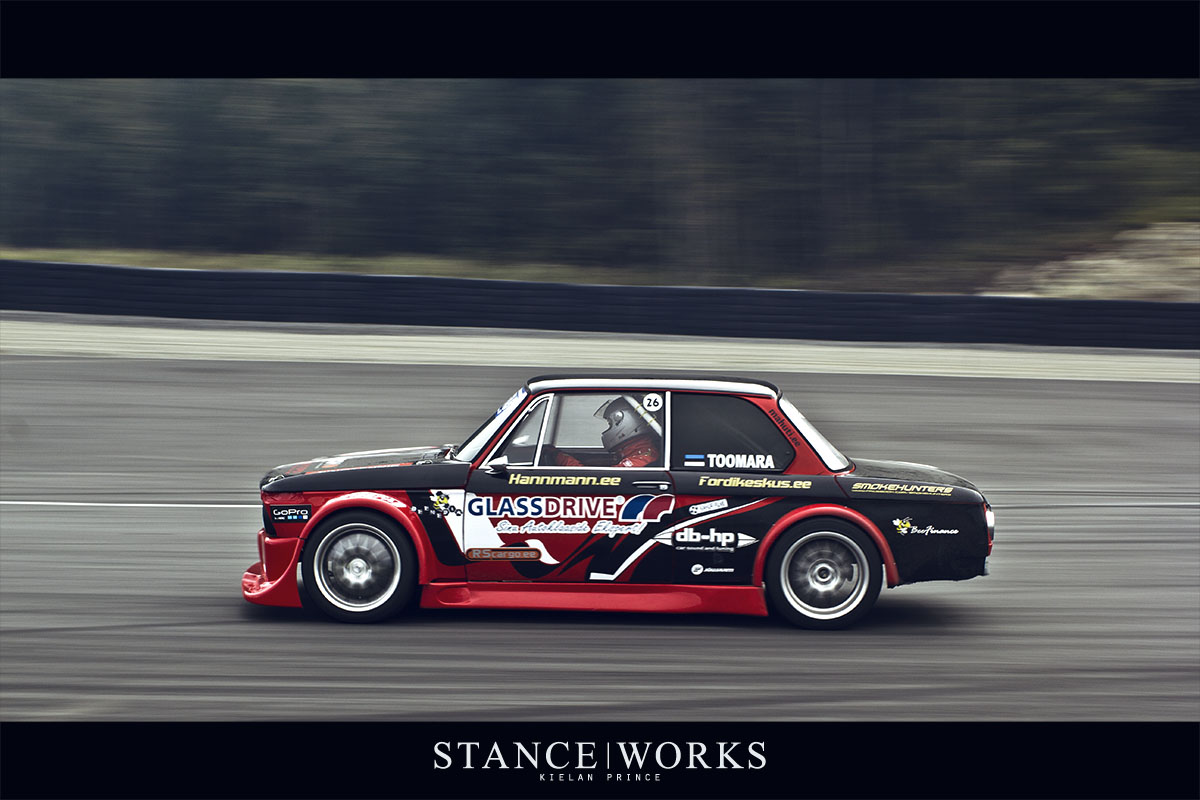 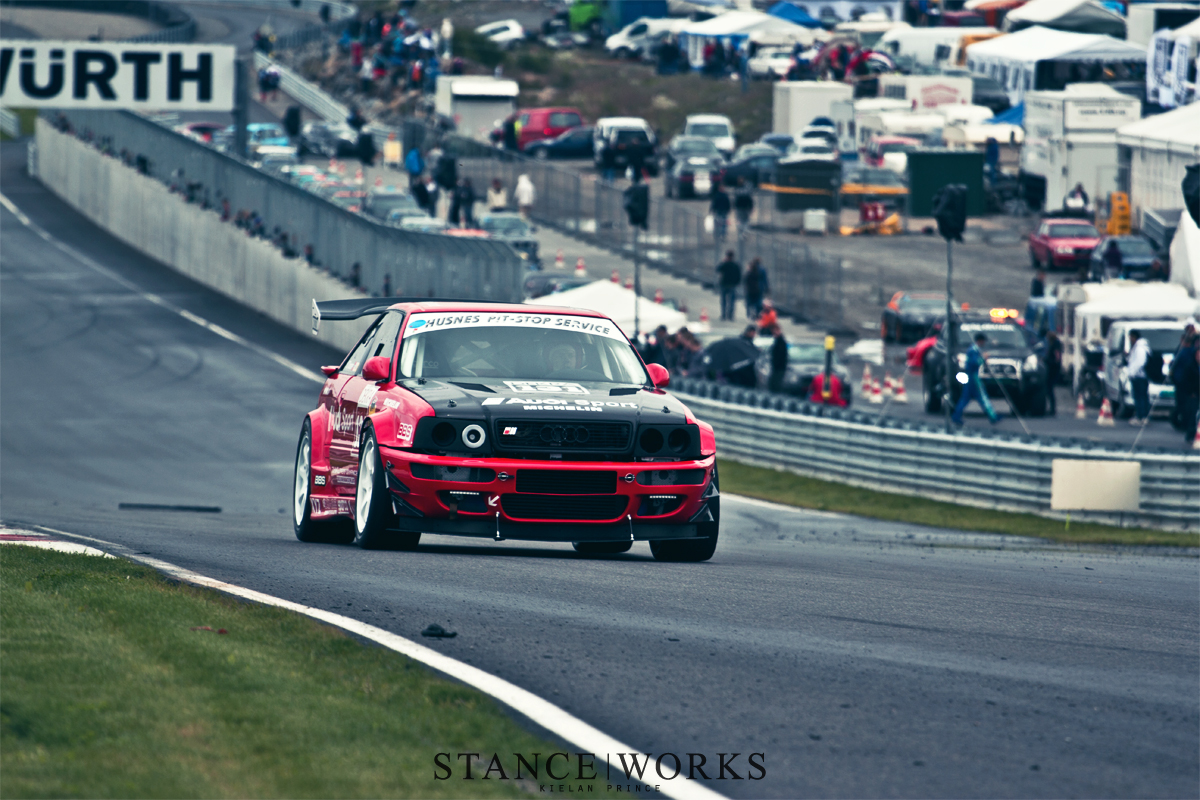 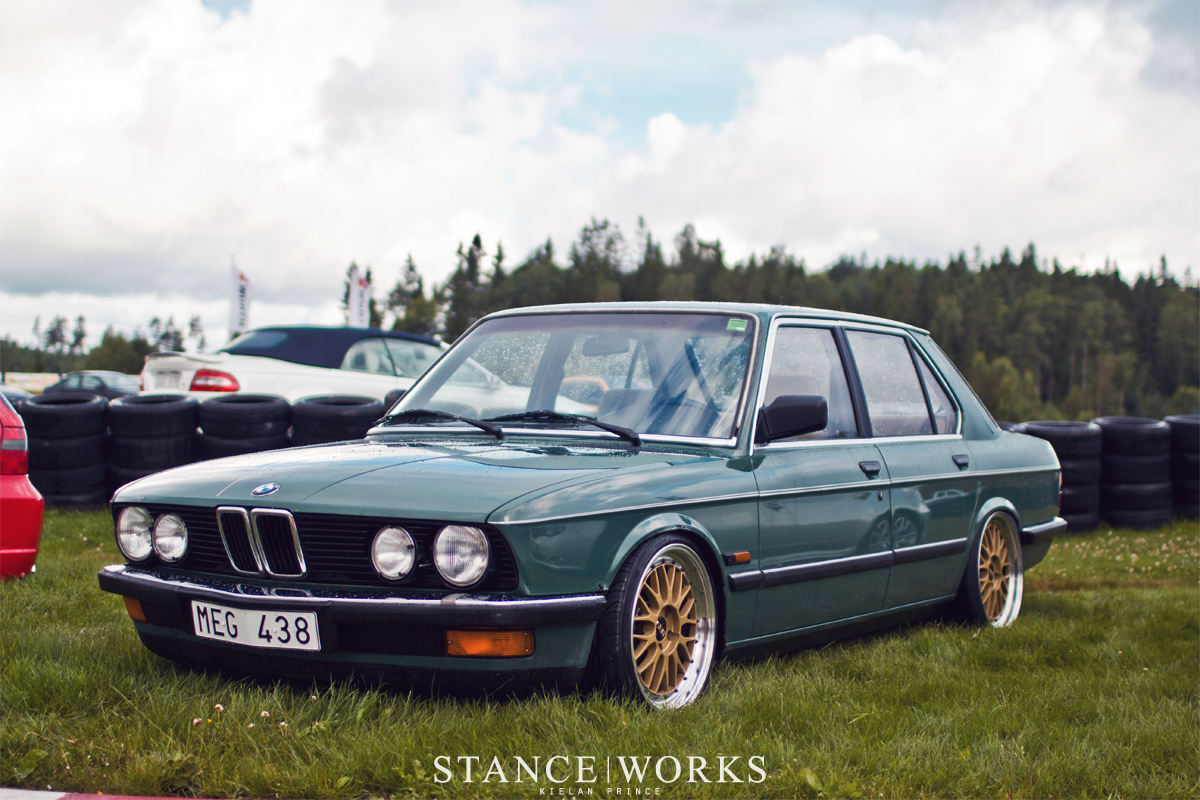 For the most part, there are no real “teams” at the event, just groups of friends and family that show up with a car that they have been building, all to go out and have as much fun as possible. Even some of the most ridiculous cars there, with NASCAR drivetrain swaps or DTM motors were built in someone’s garage, tucked away in the Scandinavian countryside. There isn’t really true competition; sure there are events at Gatebil where a winner may be declared, but none of it is really serious. People travel from all over the Europe, and in some cases travel from as far away as New Zealand to be at the event, just so they can get out and have fun. 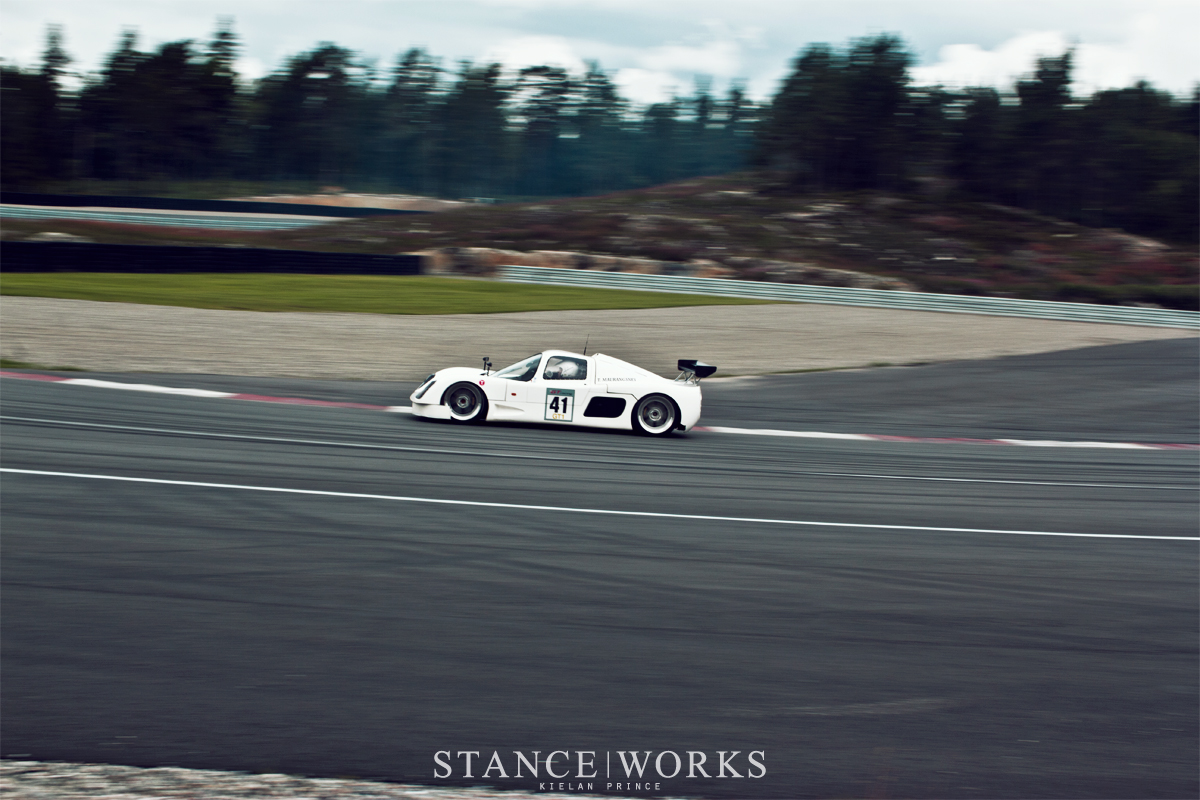 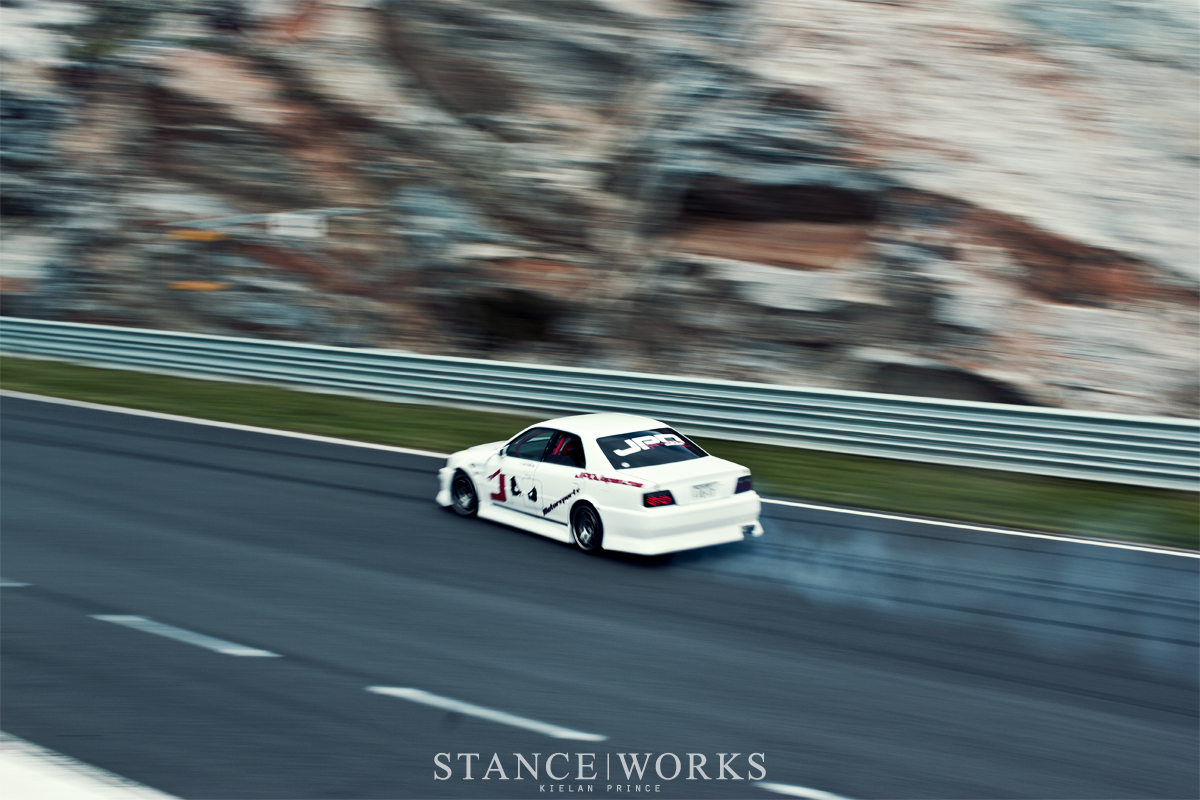 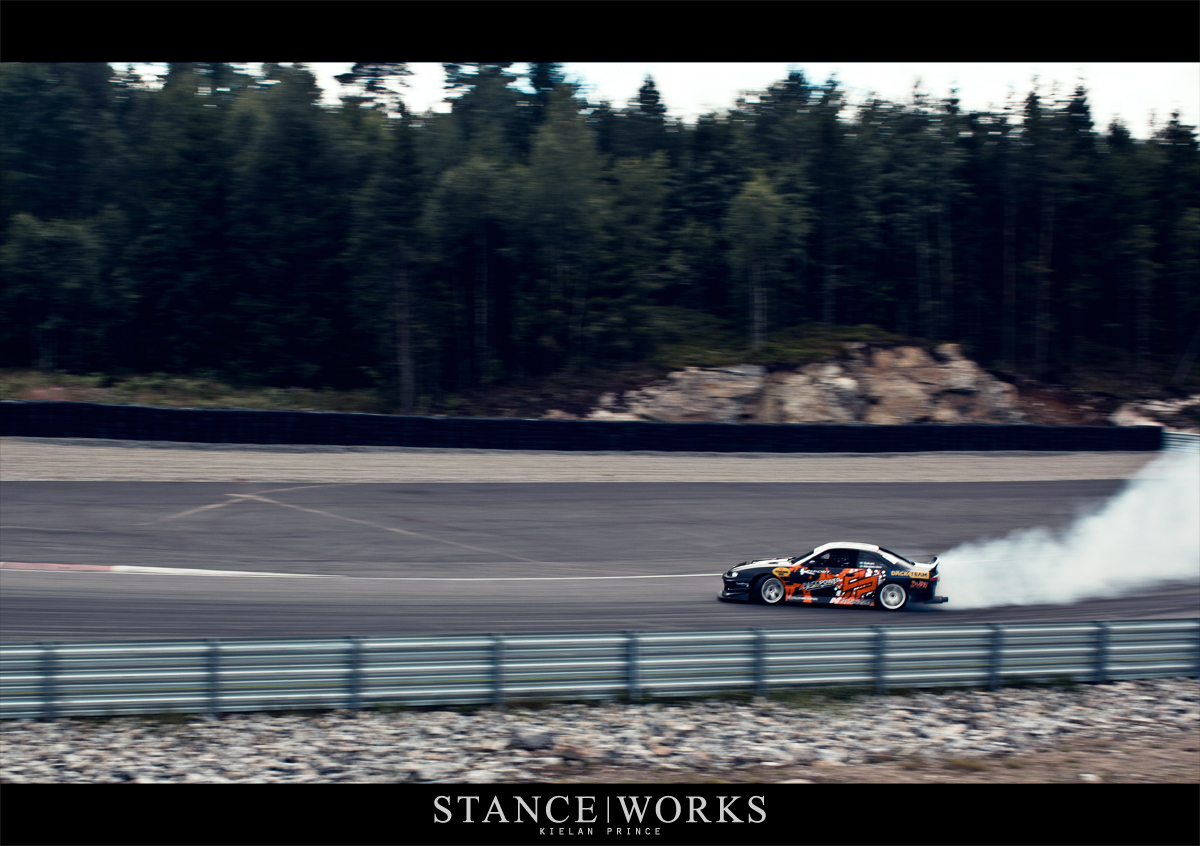 Gatebil has it all, from time attack, to drifting, to what is essentially a very quick few parade laps for those who just want to see what driving on the track is like. If you’re just there as a spectator, worry not, you too can experience the track, and get in the Gatebil Taxi, an E60 M5 piloted by a man crazy enough to enter a corner sideways at 100 MPH with 4 people in the car. 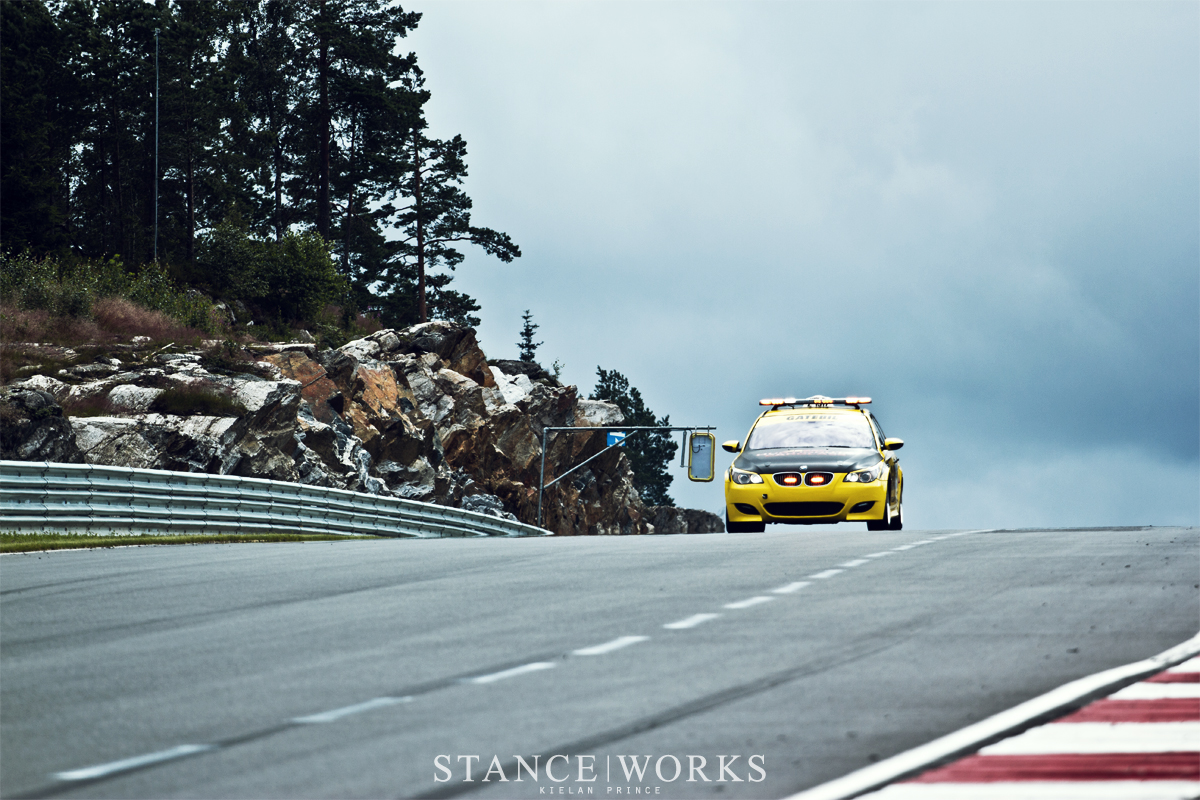 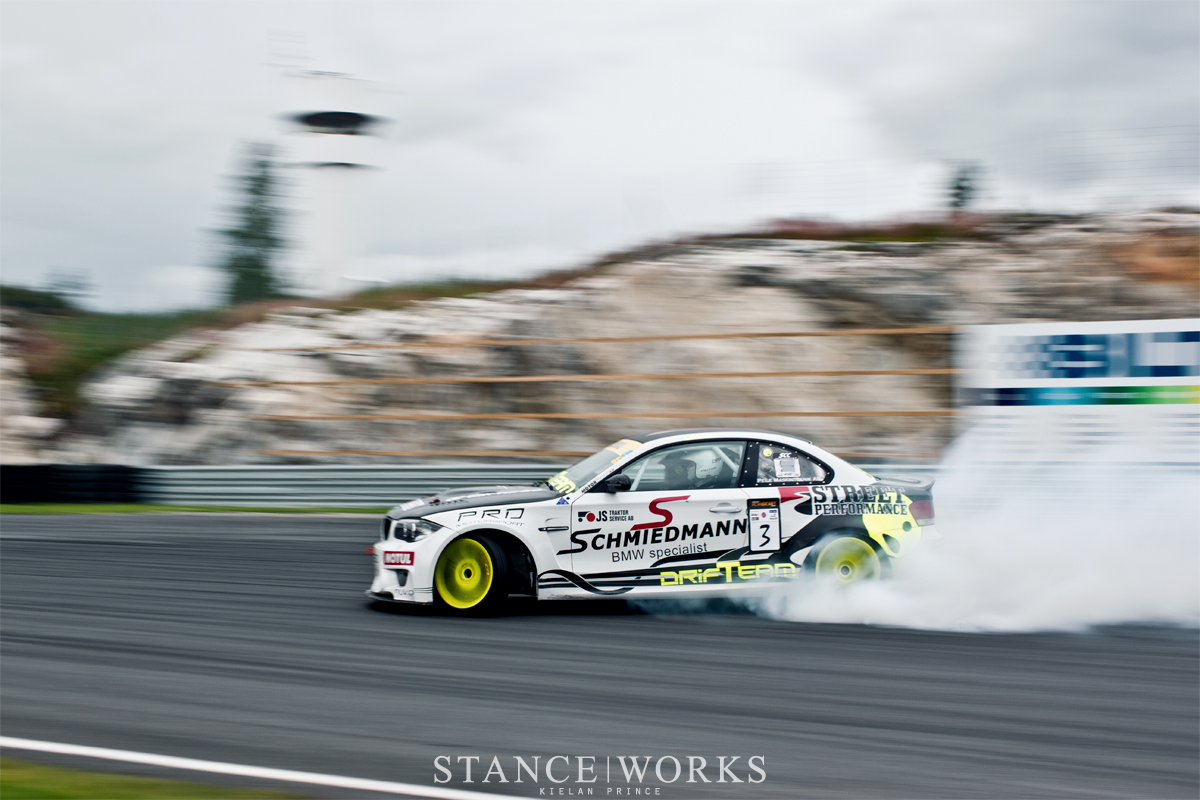 There is also a sense of community unlike anything I have ever seen at Gatebil. Break something on your car and need a hand? People were always willing to help or lend some parts so that the car could get back out there. I don’t think I had really seen anything like that at a track before.  It really is just about having fun. 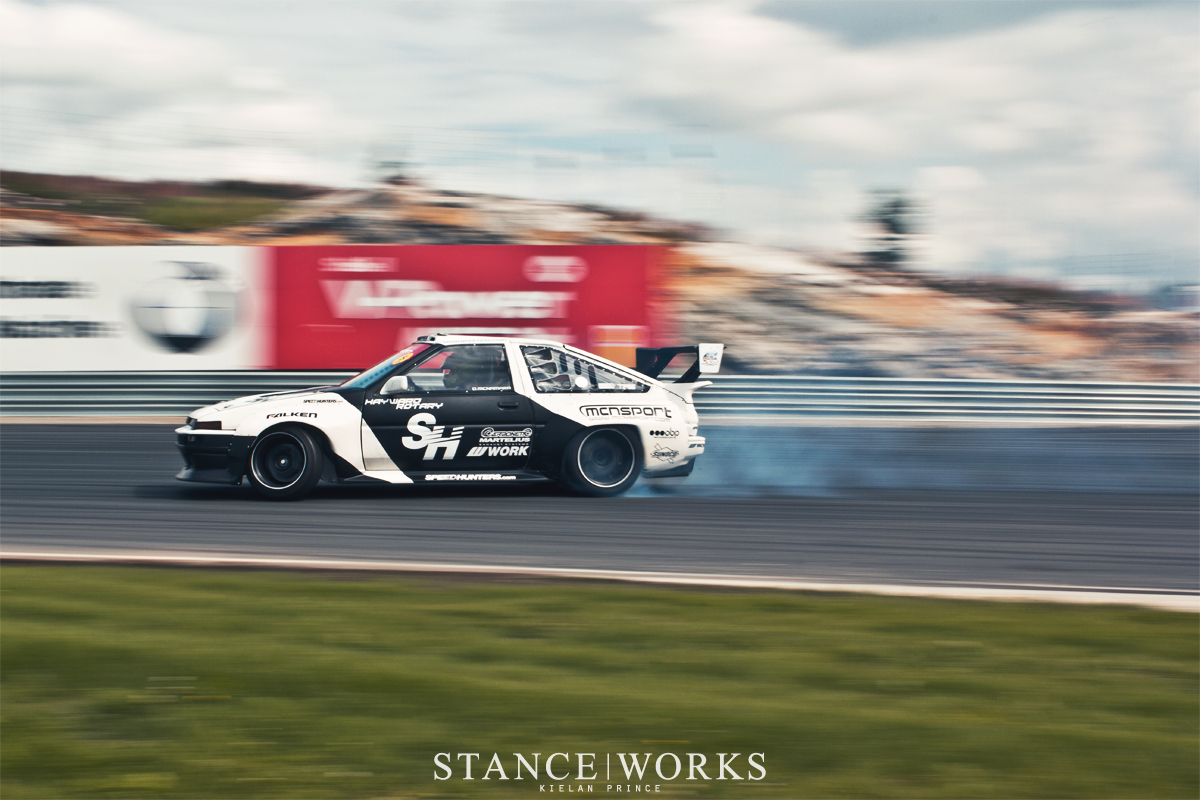 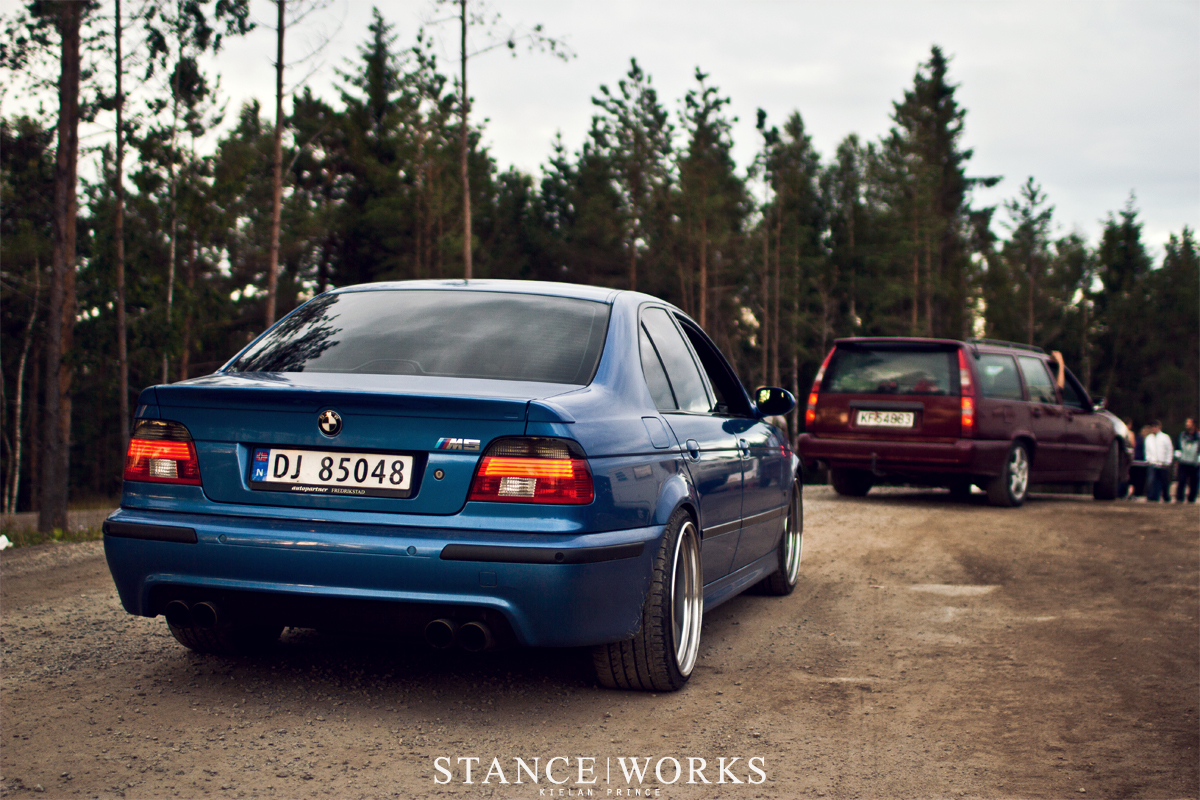 I can honestly say that there really is no other experience in the automotive world like Gatebil; it really is something that, to truly understand (and even then I don’t think anyone really understands it), you have to go an experience for yourself. I’d love to go back to Gatebil again, but the next time have a go at the wheel, to see what it’s like to rip around what many of the time attack drivers were describing as “the track that took the best parts of the Nurburgring and put it in this 3.2 kilometer track.” Even if the event doesn’t tickle your fancy (which I know it will), the views at Rudskogen, certainly will. 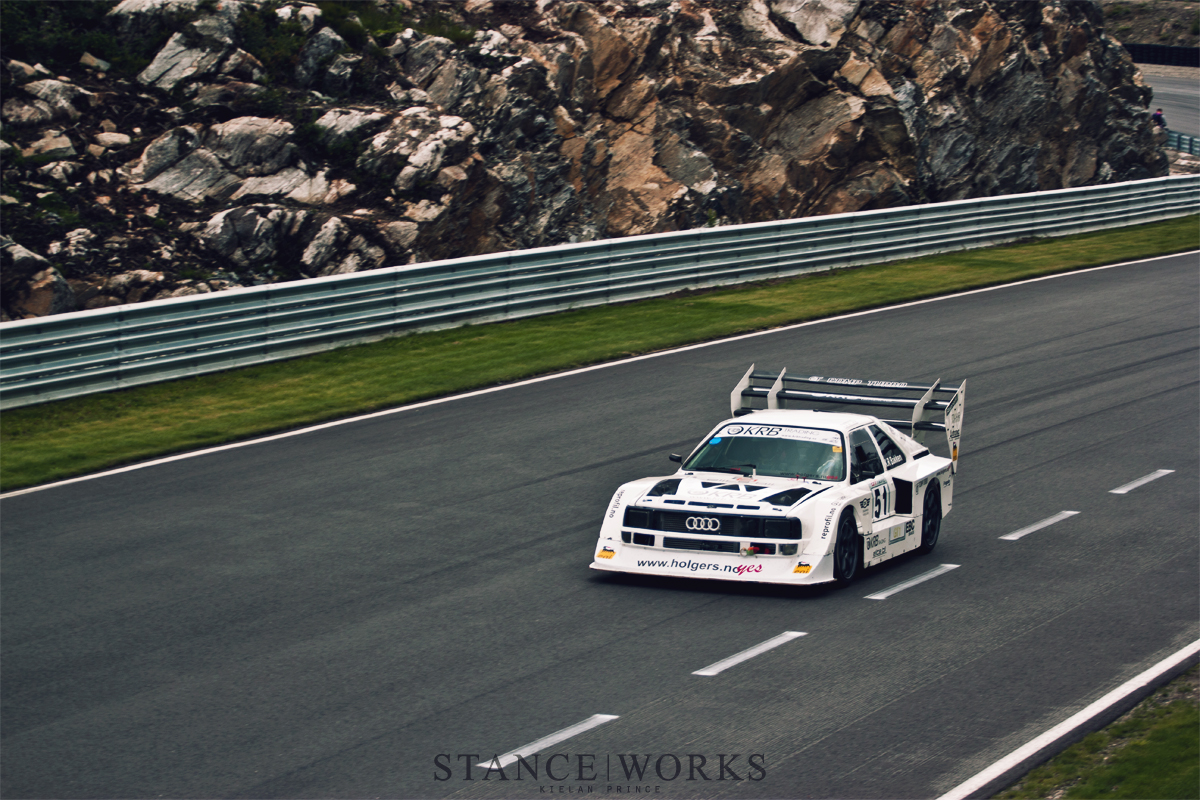