If you're anything like your grandfather, there's a chance that, a long time ago, behind his garage door sat something he cherished. Maybe it was American iron, or perhaps it was foreign steel. It could be that he waxed it every Saturday morning, or maybe he left it dirty after the Friday night races. One thing, however, is for certain: we have quite a bit to thank him for.

A look in the history books shows a familiar sight: guys meeting up in dimly lit parking lots on Friday nights, after family dinner was over and the evening was free. As they arrived one by one, you could hear them approaching, the rumble of their engines bounce off buildings in the distance. They gathered for one reason: a love for anything with an engine and wheels. To some extent, it was a young man's right of passage. Even today, getting together and talking shop is something every single one of us has grown up on. 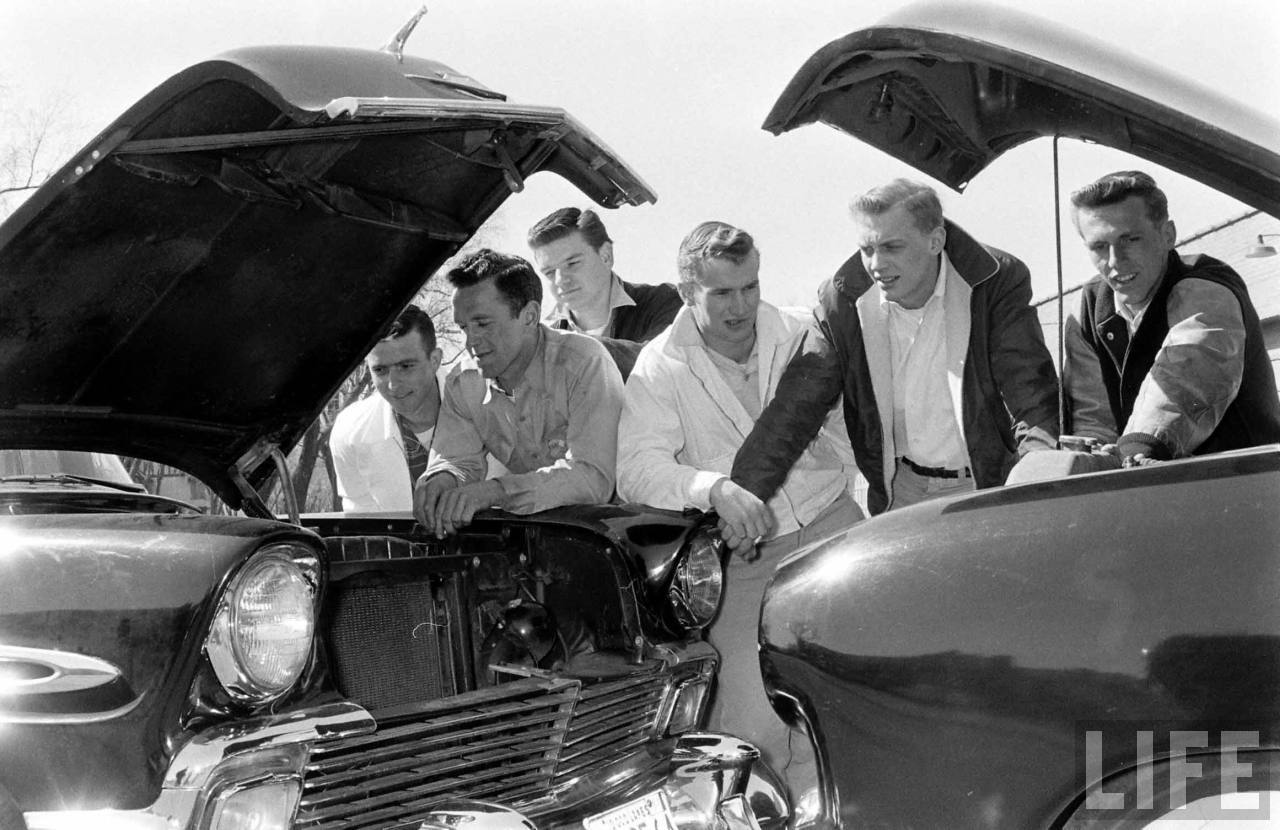 After the first car was built, it was only a short time before the first modifications were made to it. The moment the second car sputtered and barked to life, the first auto race had been planned. As car lovers, it's only natural we associate with one another. We're all bound by a common love for octane and rubber, smokey burnouts and loud pipes, the thrill of a fast turn and the adrenaline rush that occurs when the rear end wiggles on the way out. It should be no surprise that in nearly every town across America, there's some type of late-night gathering of auto enthusiast once a week. It's a companionship none of us can deny, fueled by true love for the automobile and the competition that has been born because of it. But these days, things have changed... 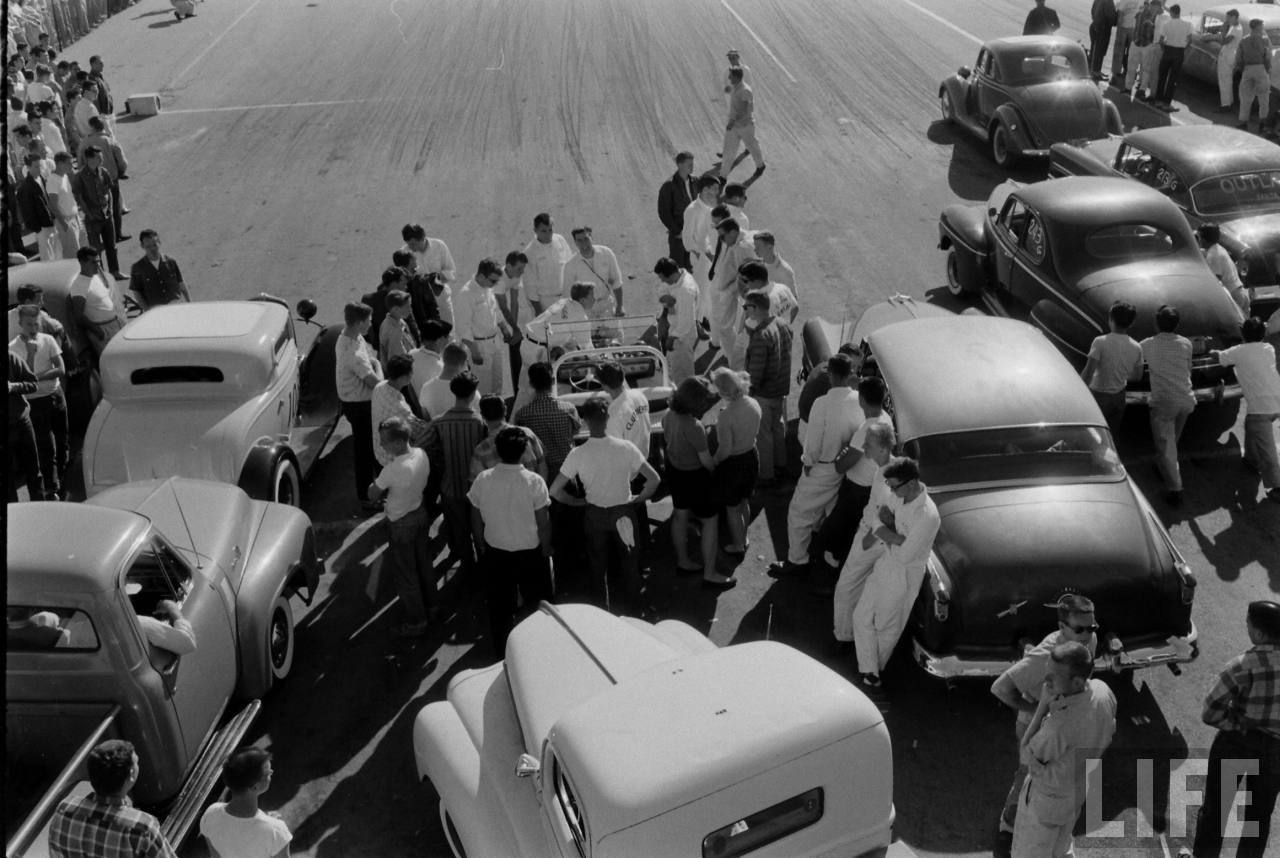 There's always been a bit of rivalry between all of us. The age-old question of "whose is faster?" can only be solved in one way. If it wasn't speed that was the issue, it has been a competition only settled by the judges of a car show. From the biggest engine to the wildest paint, we've always managed to turn our friends into adversaries, if only for an afternoon. After the show has ended or the finish line had been crossed, each and every one of the participants went back to remembering why they were there to begin with... or at least, that's how it used to be. 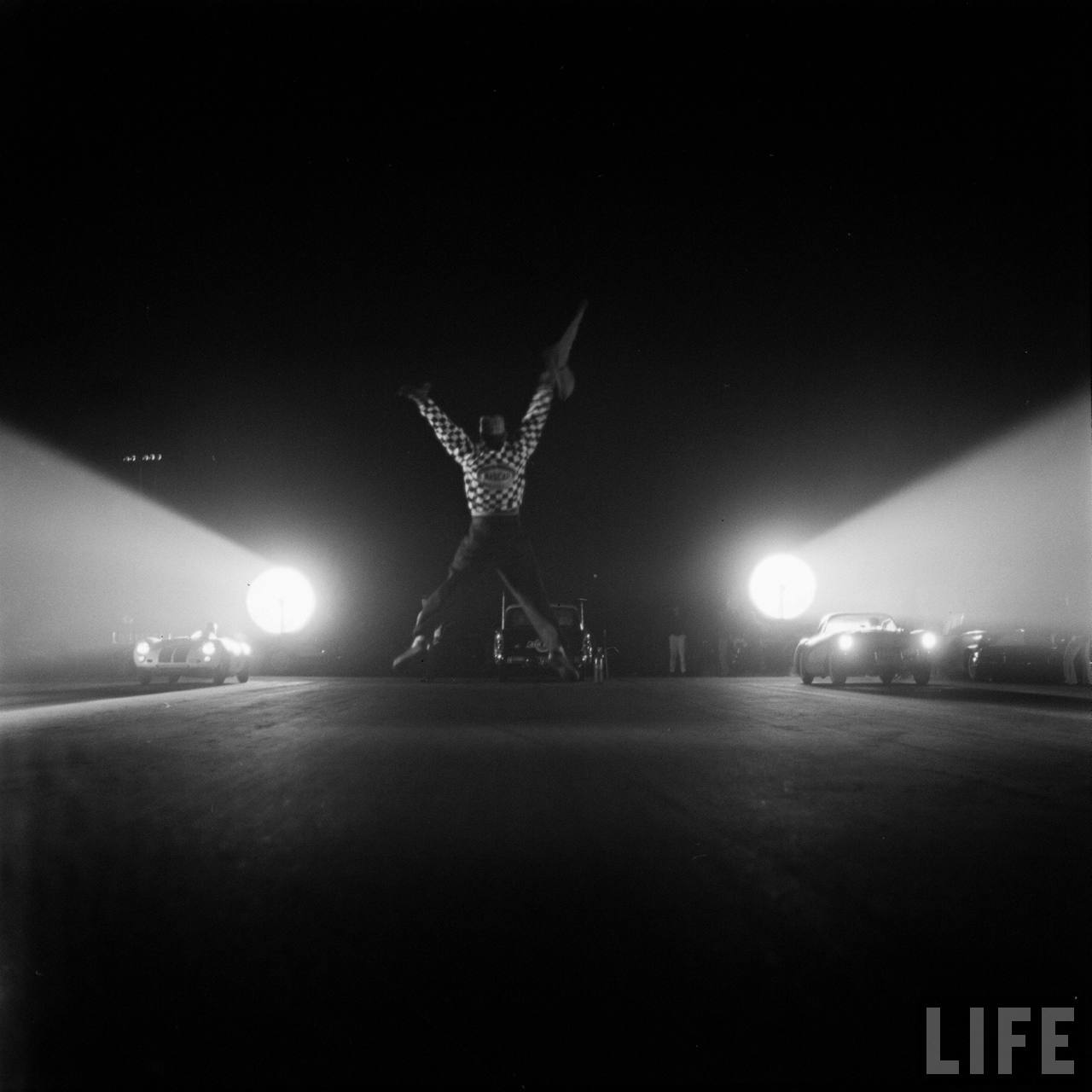 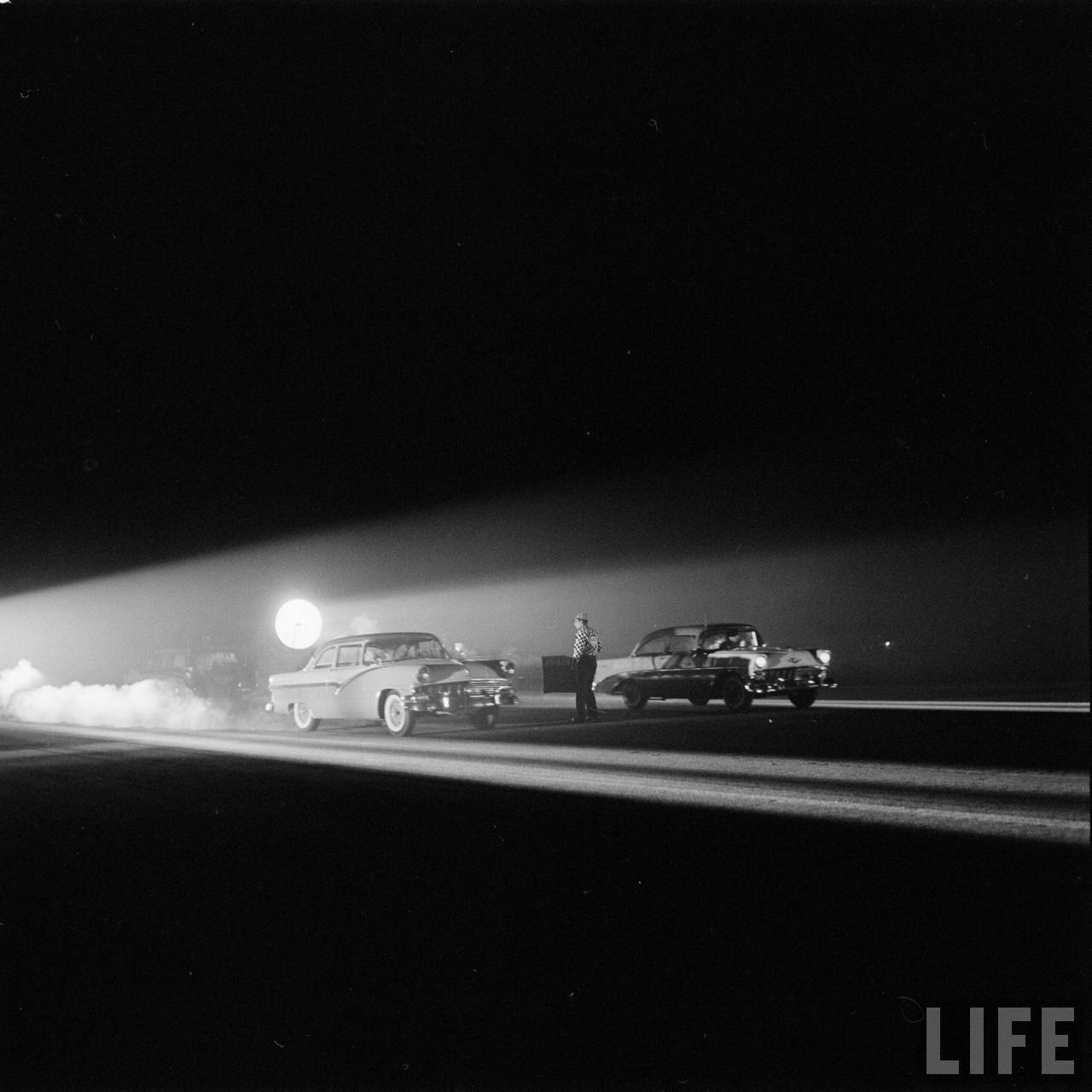 Arguments between overhead valves and pushrods have transformed in to a "my way or the highway" mentality of modification in this day and age.. If your tastes and decisions don't coincide with one group's, you're cast out. Today, the scene is no longer a "neighborhood affair". Instead, it's individual households keeping their doors shut and their blinds closed, and for some reason, I don't think think that's the way this was supposed to turn out. 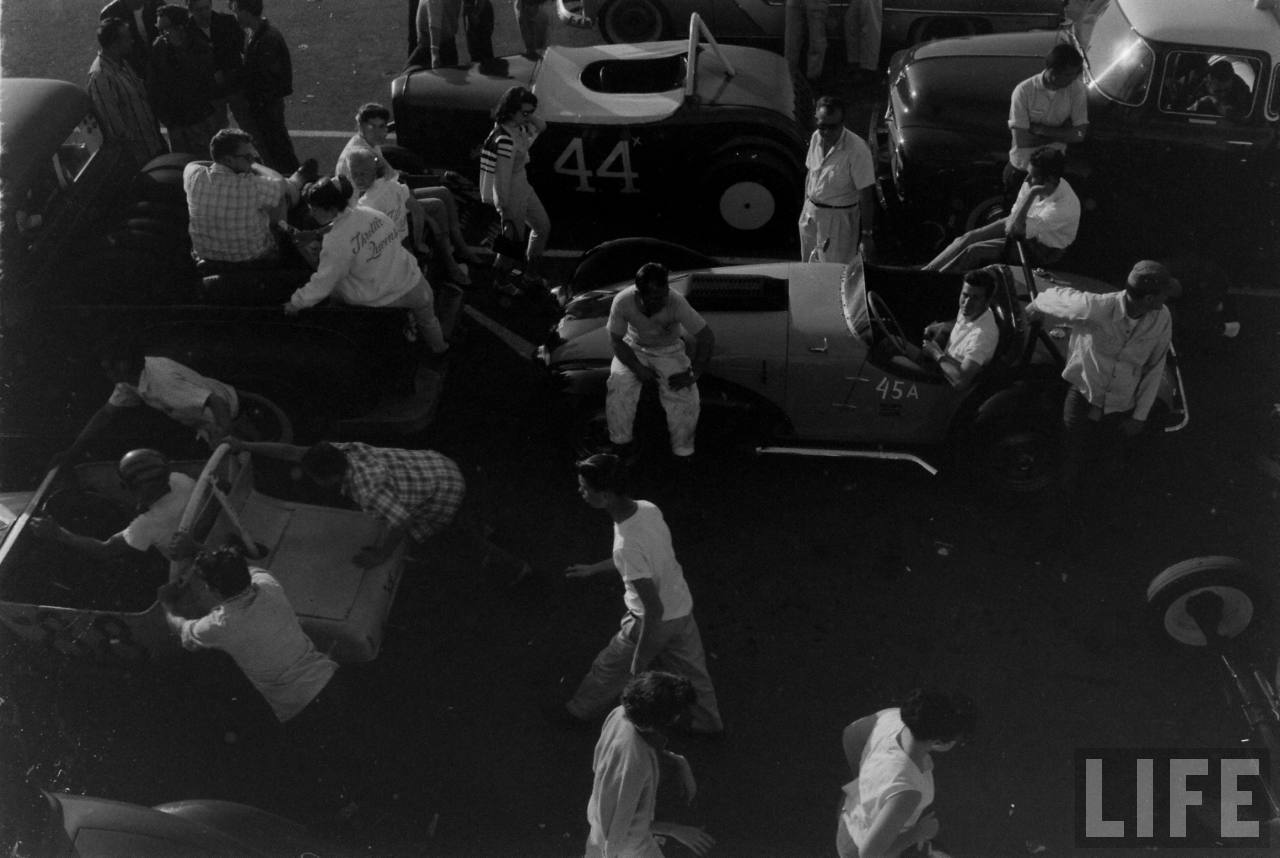 We may find ourselves intertwined at the big shows here and there, but gone are the days of the all-encompassing late night get-togethers centralized around a love for the automobile. Instead, what we have are segregated meets, the "Who's Who?" of "crews" and the like, based around the latest trends and the ever-lasting push to make a name for one's self. It's all about shit-talking and putting anything down if it doesn't happen to be to your tastes. Frankly, that's exactly the opposite reason why StanceWorks began, and we need to stay true to our mission. 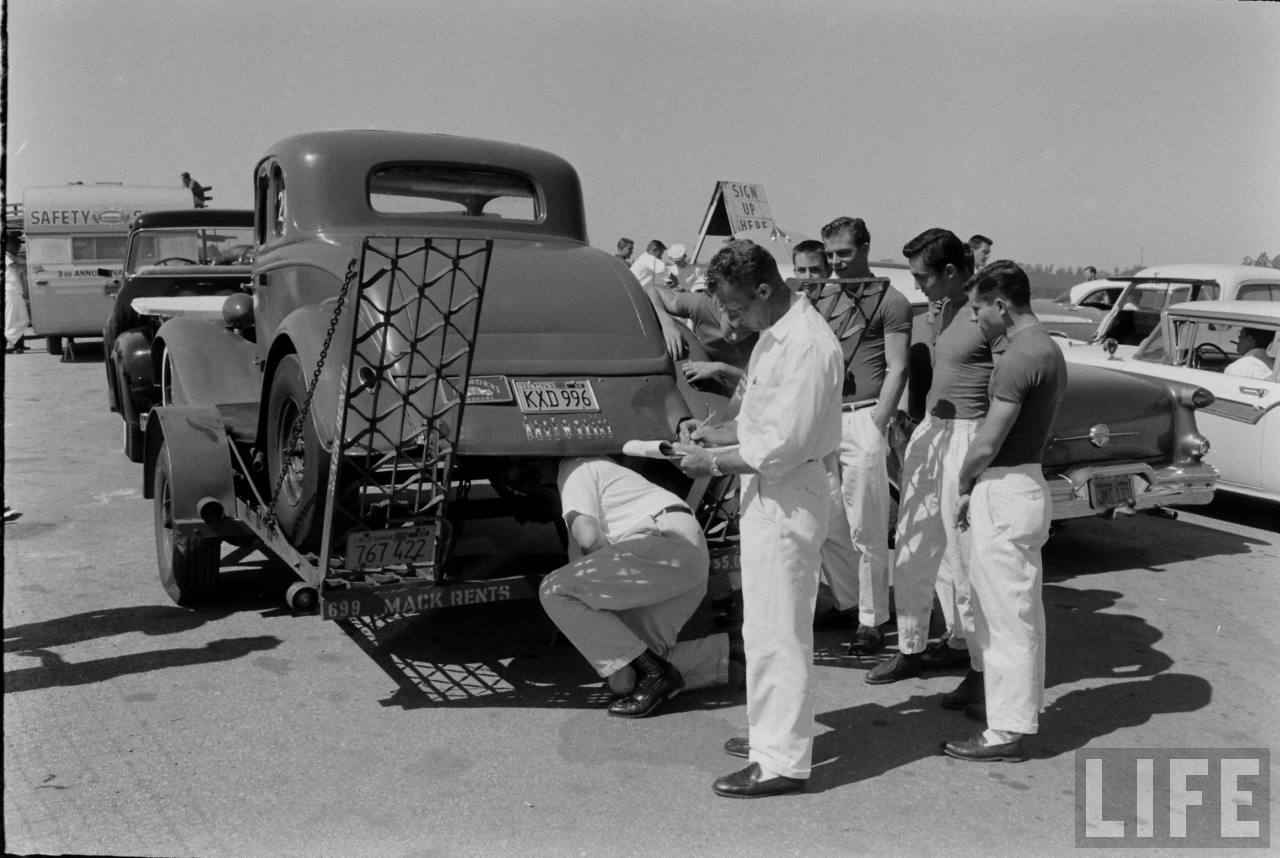 2012 is approaching quickly. While 2011 was a great year in many respects, it also continued to take steps in an expected direction. With the new year comes a new season, and with that, a new chance to carry this scene we love and cherish in the right direction. Our fathers and grandfathers built the foundation for something many of us base our lives upon. For me, cars are what I eat, sleep, and breathe, and I know I am not alone. For 2012, let's breathe new life into the car community. Let's reunite anything on wheels and glorify the "good ol' days". It doesn't matter what country your car comes from, nor does it matter how many cylinders it has. It doesn't matter if you're a hot-rodder, a drifter, a show-goer or a race car driver: we're all in love with one thing. Just remember that. Hopefully we'll see you in the parking lots. 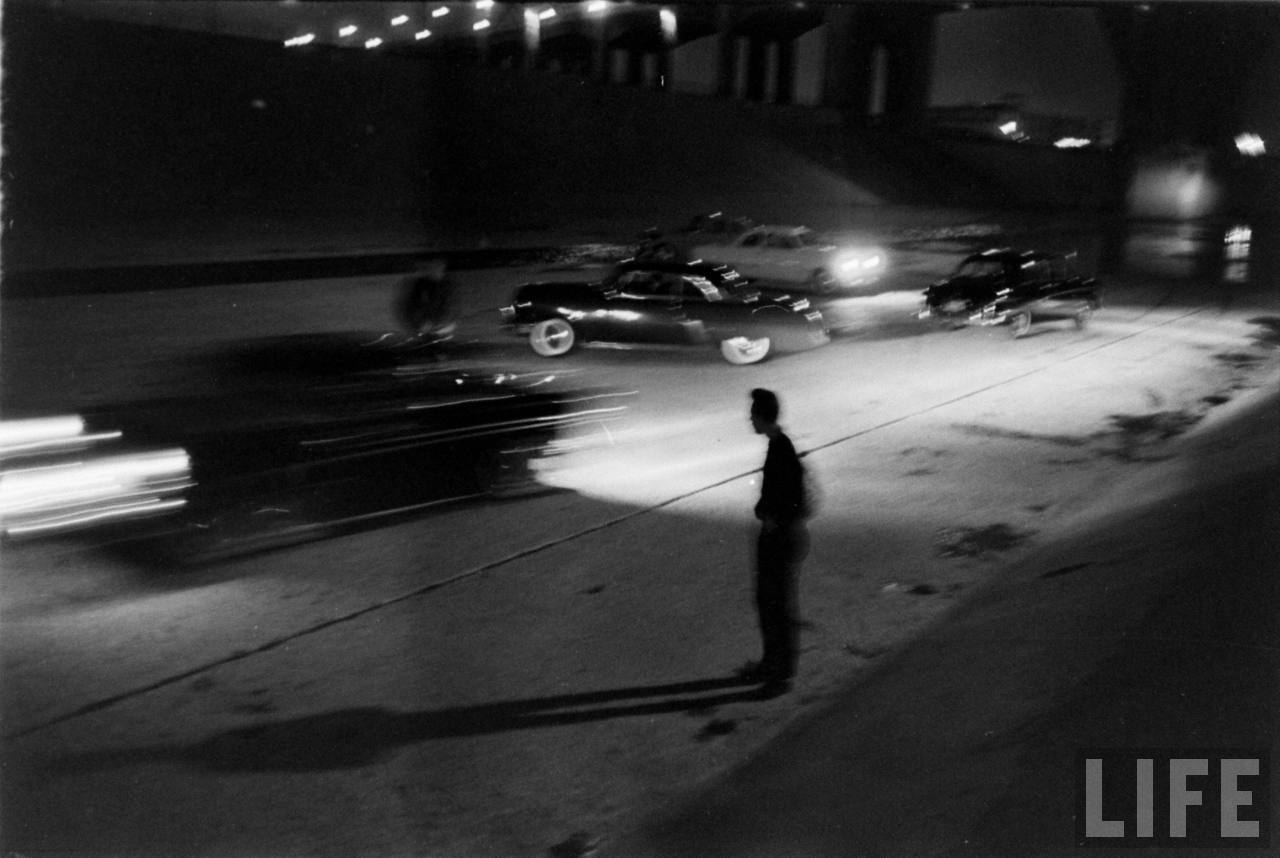