We're all here for one reason: we like to get our hands dirty. It doesn't matter what kind of car you drive or what style of modification is your favorite; chances are if you're reading this, you've been bit by the same bug the rest of us have. Sometimes our cars are built to the nines, and sometimes they're hardly more than a set of wheels and a drop. Frankly, it doesn't make a difference. Day after day, we wake up with the same thing on each of our minds- "What's the next bolt to turn?"

But there are days in which you can't lay on the cold garage floor, whatever the reason may be. Perhaps plans get in the way, perhaps the bank account isn't prepared for the hardship, or sometimes, the inspiration just hasn't struck. What separates you and me from the crowd is that on those days, we don't stop thinking about our automobiles. We never stop. We can't stop. 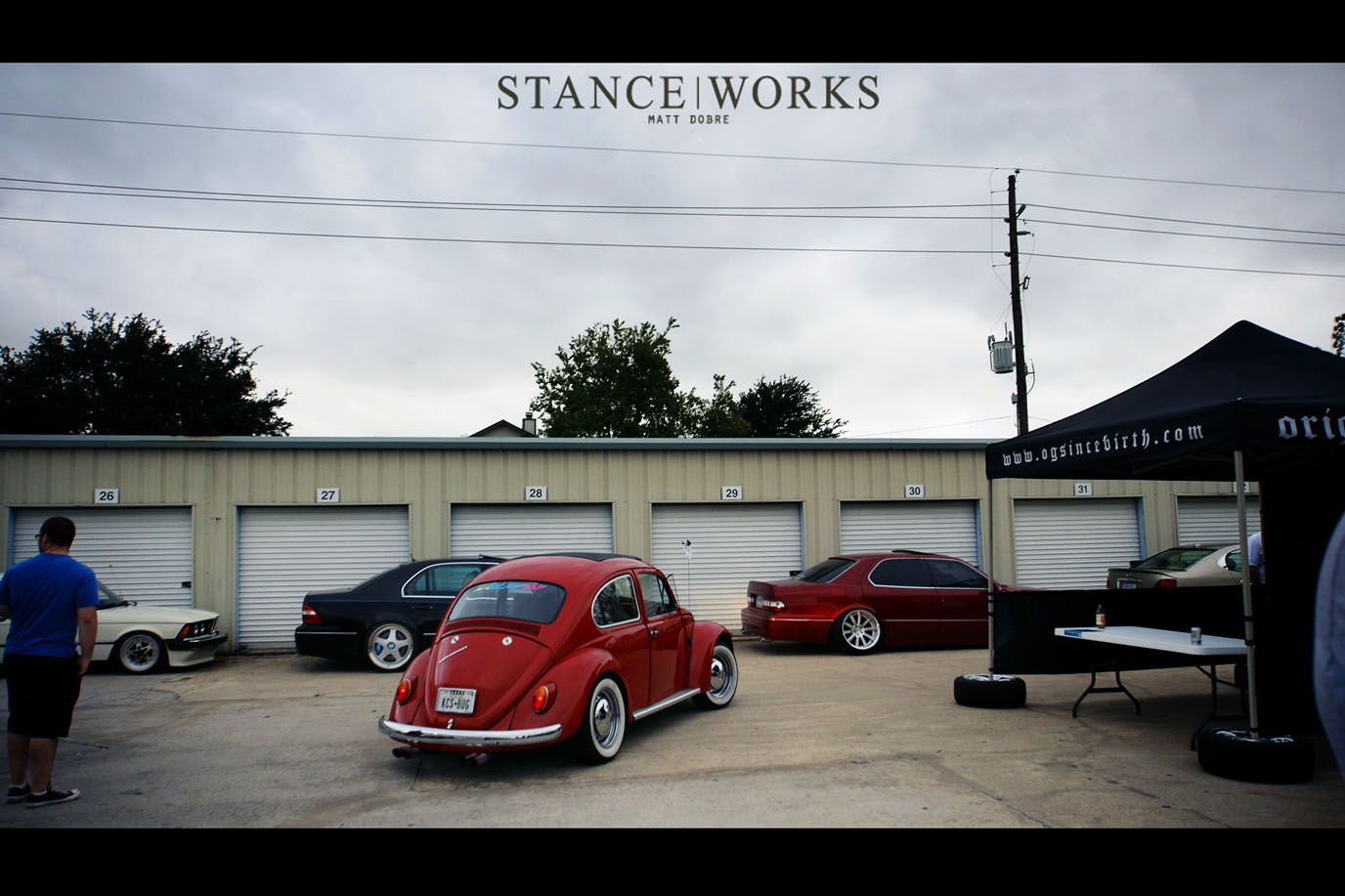 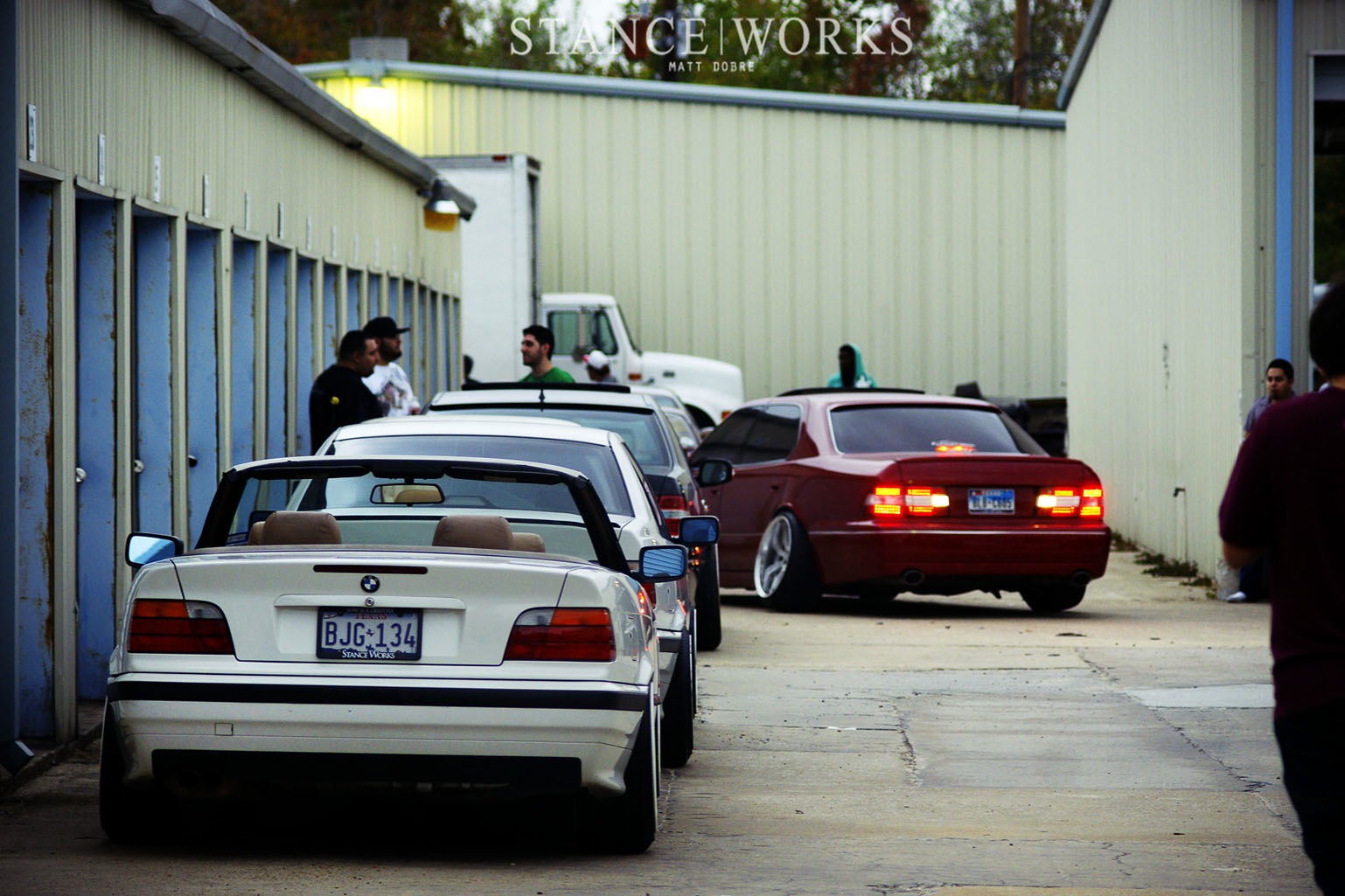 On these "rainy days", we search for any reason to indulge in anything automotive. As Michael Johnson, owner of Original Garage, put it rather well, "I don't have to tell y'all what it's like to wake up and jump on the 'www' before you get in the shower to see what's up." The internet and magazines keep us in check with the culture, but theres's one way that trumps all others. Get-togethers and hangouts take it to the next level, not only fortifying the lifestyle we eat, breathe, and sleep, but bringing our friends into the mix, ensuring that there's at least someone else out there who "gets it". 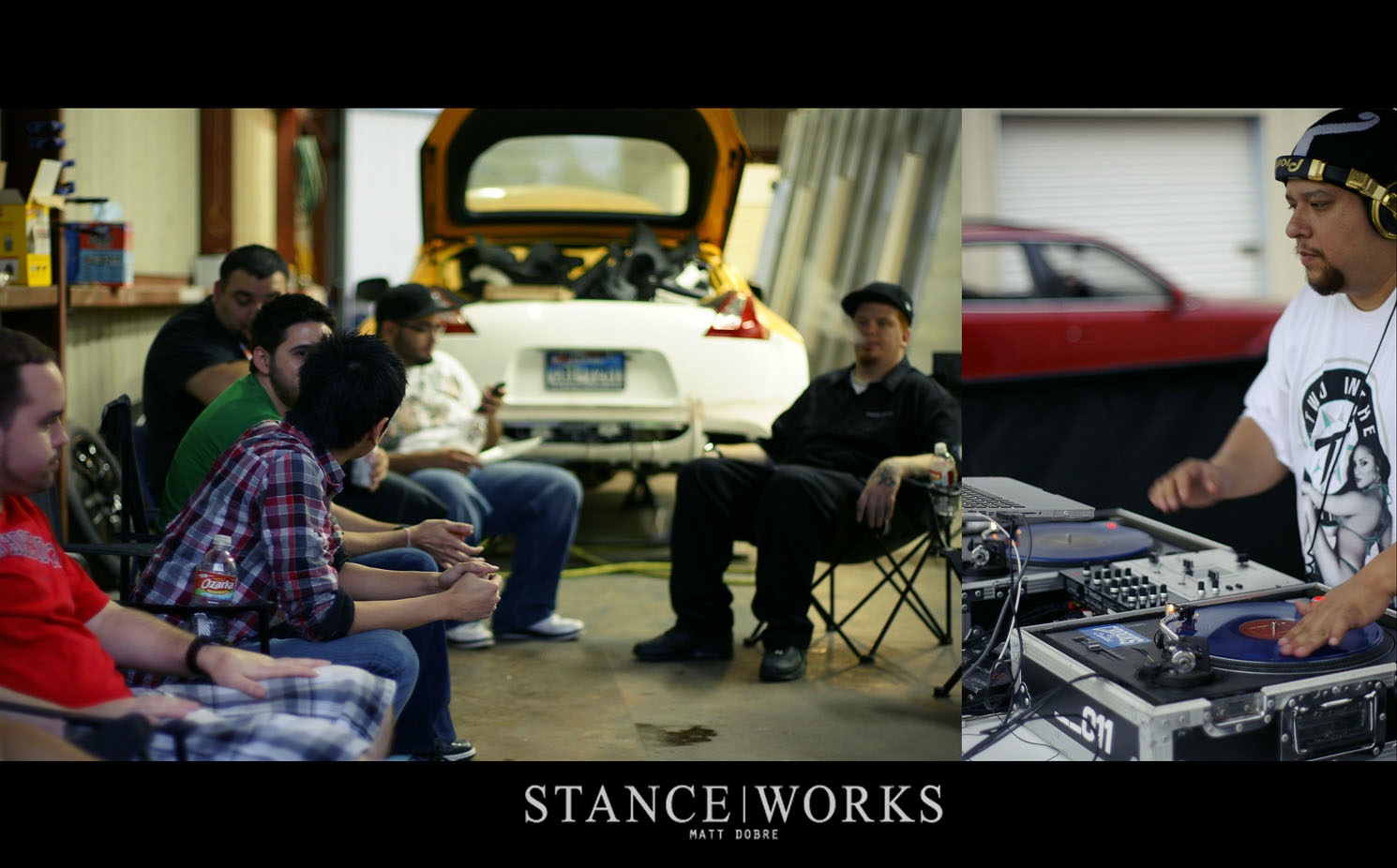 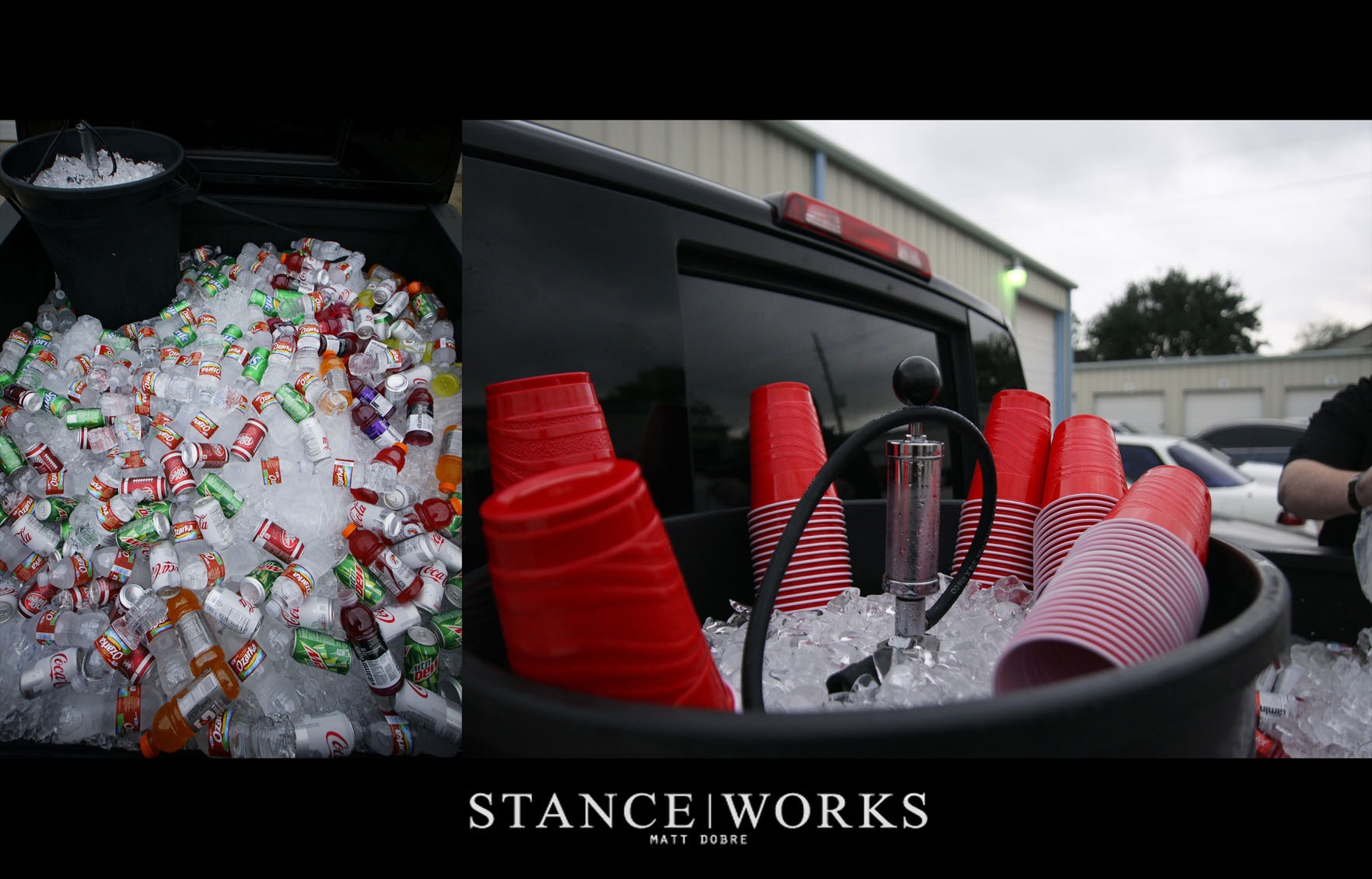 If you've never spent an afternoon killing time and a few drinks with friends in a shop, there's something missing from your life. It's part of the culture, a right of passage. As such, Michael Johnson took it upon himself to bring his friends together one last time before the season ends and the winter air has too much bite. His shop played host to what can affectionately be referred to as a family reunion. 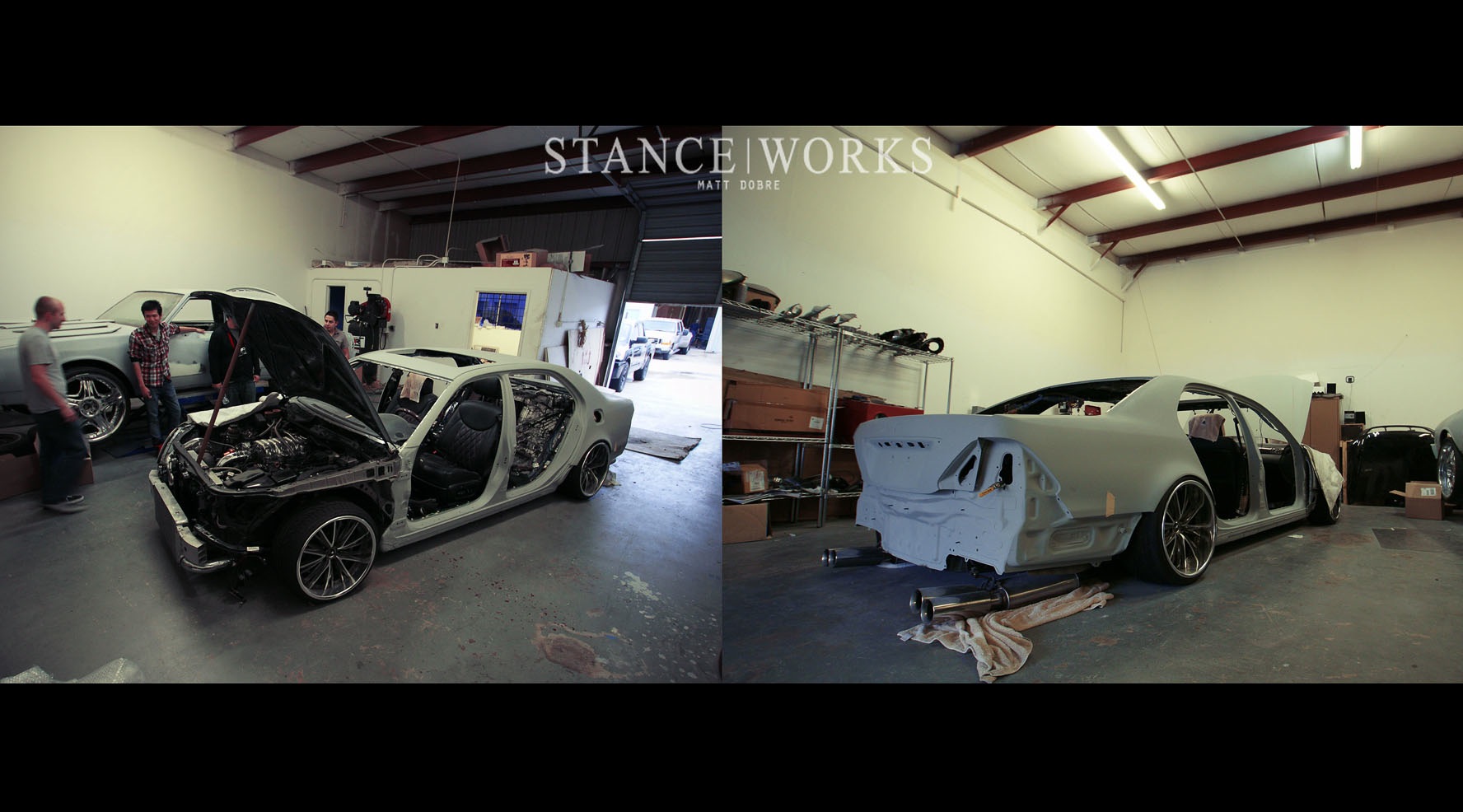 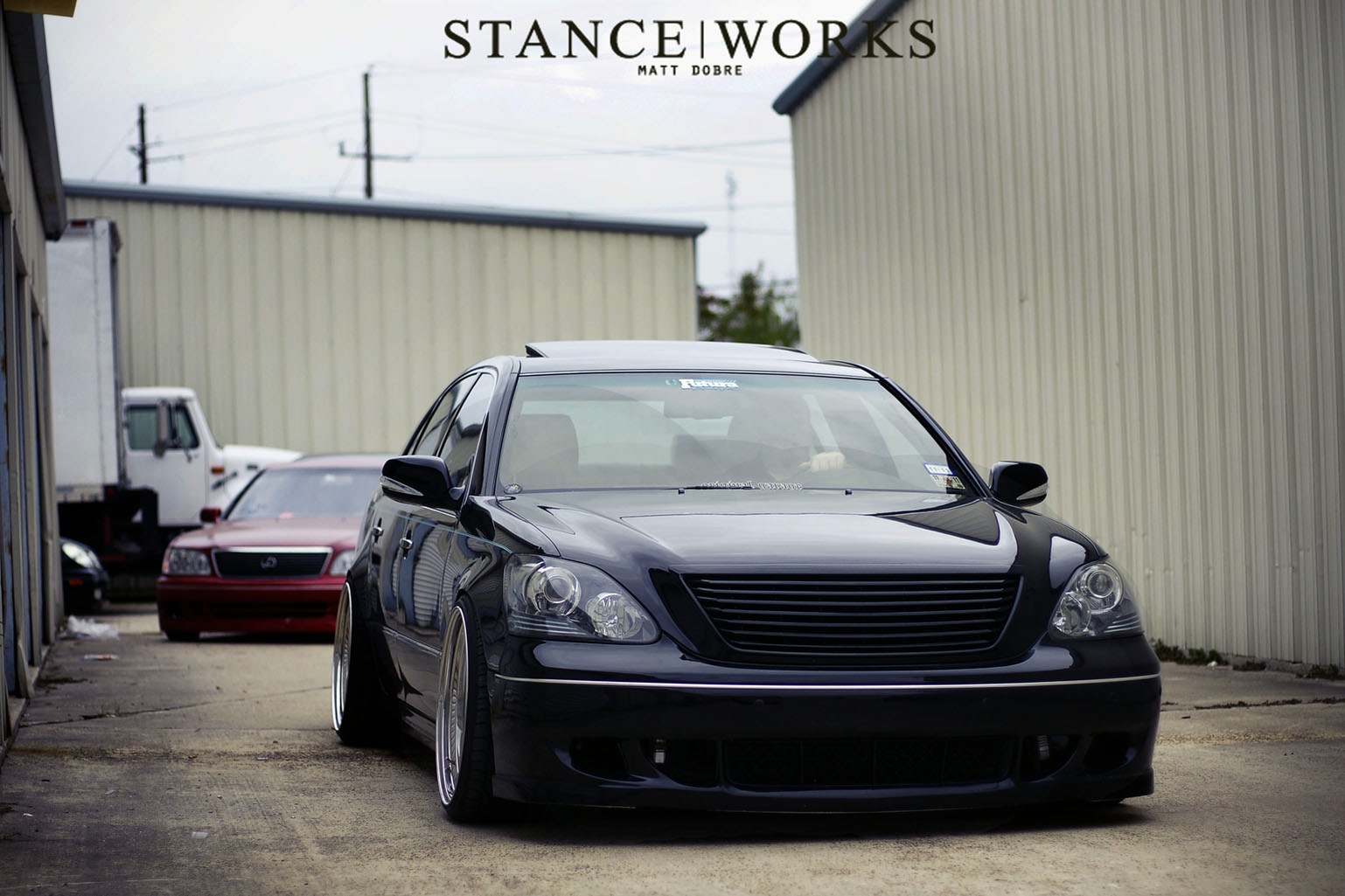 This is a family that, if you're a diehard StanceWorks fan, you might find familiar. While they may make up different car clubs such as Refined Elegance, Opulence, and Fat Cats, they all have one thing in common. They build extraordinary cars. Some of the top VIP cars in the nation all belong to this select group of friends, and they push to show 100% is a major step from 99 when it comes to effort. But despite the serious builds they've become known for, they're just like you and me; in it for the good times. 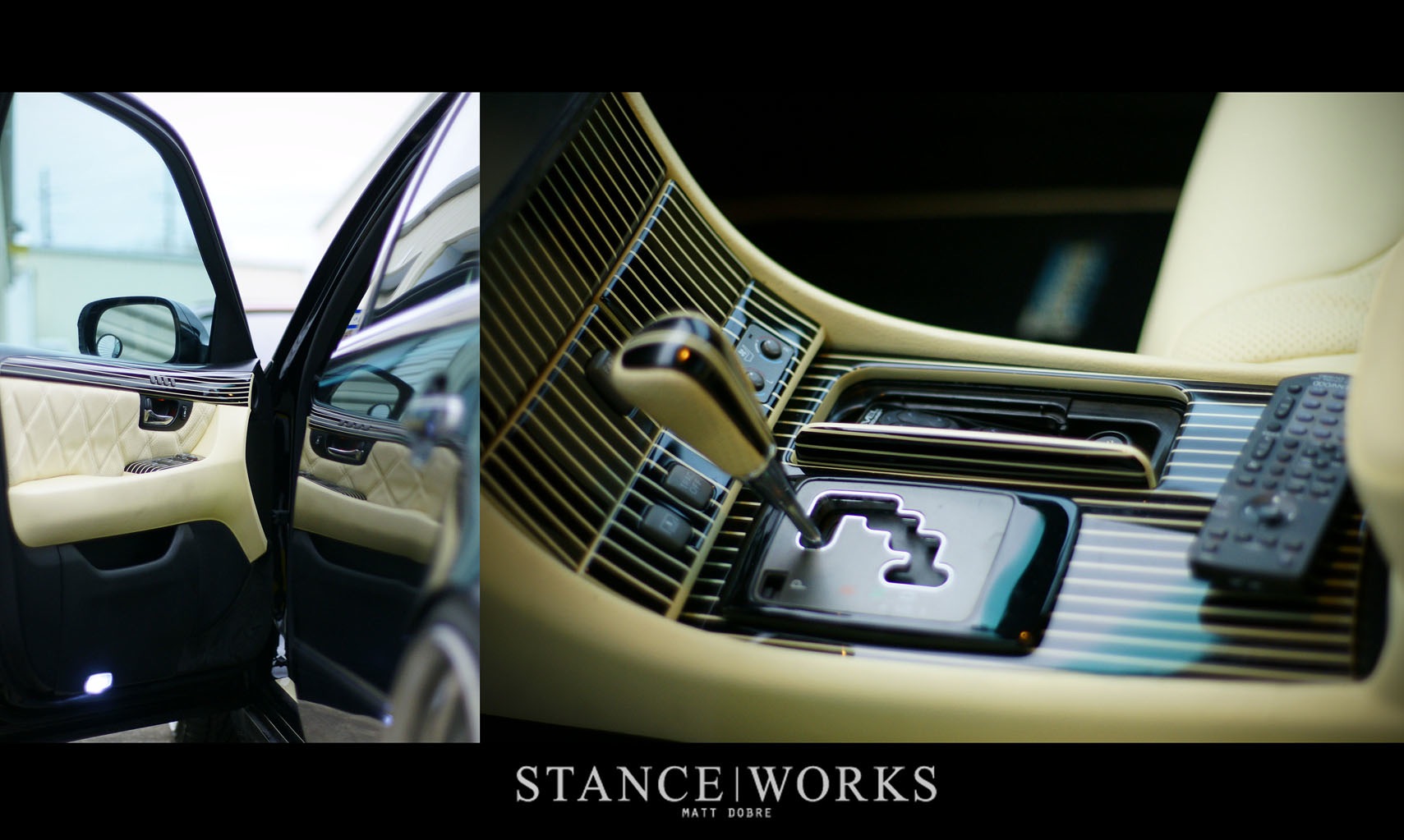 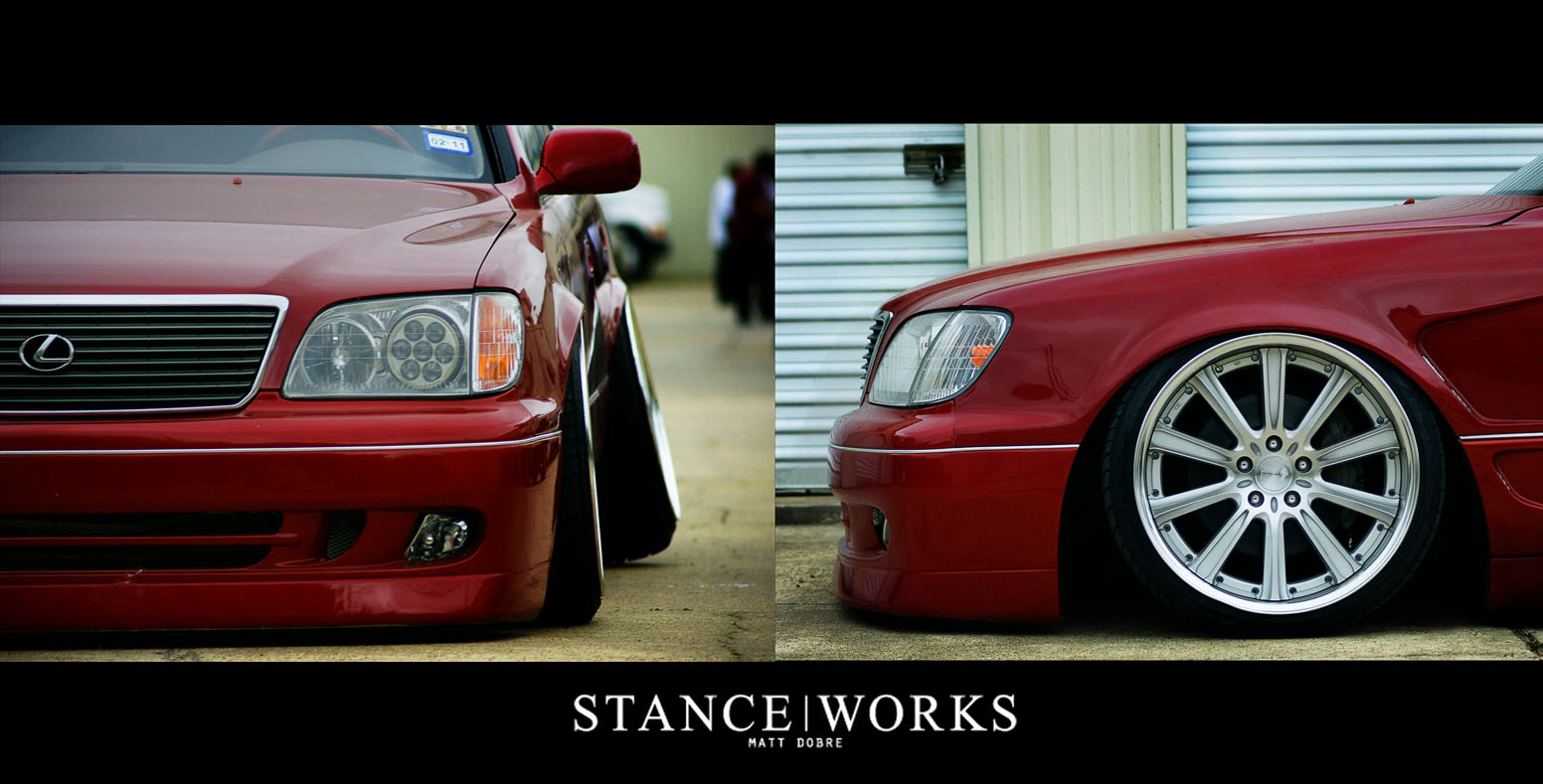 We all know that when the snow comes, the cars come apart, all in the name of the year to come. So as a final celebration of what this scene means to all of us, gather your friends one last time before year's end. Take a chance to revel in the joys of the friendships formed and the steel each of you have undoubtedly shed some blood over. 2011 was a fantastic year, and 2012 will be even better. So here's to the old and familiar faces who have been around the block once or twice, and here's to the new faces who we can only hope will join us. 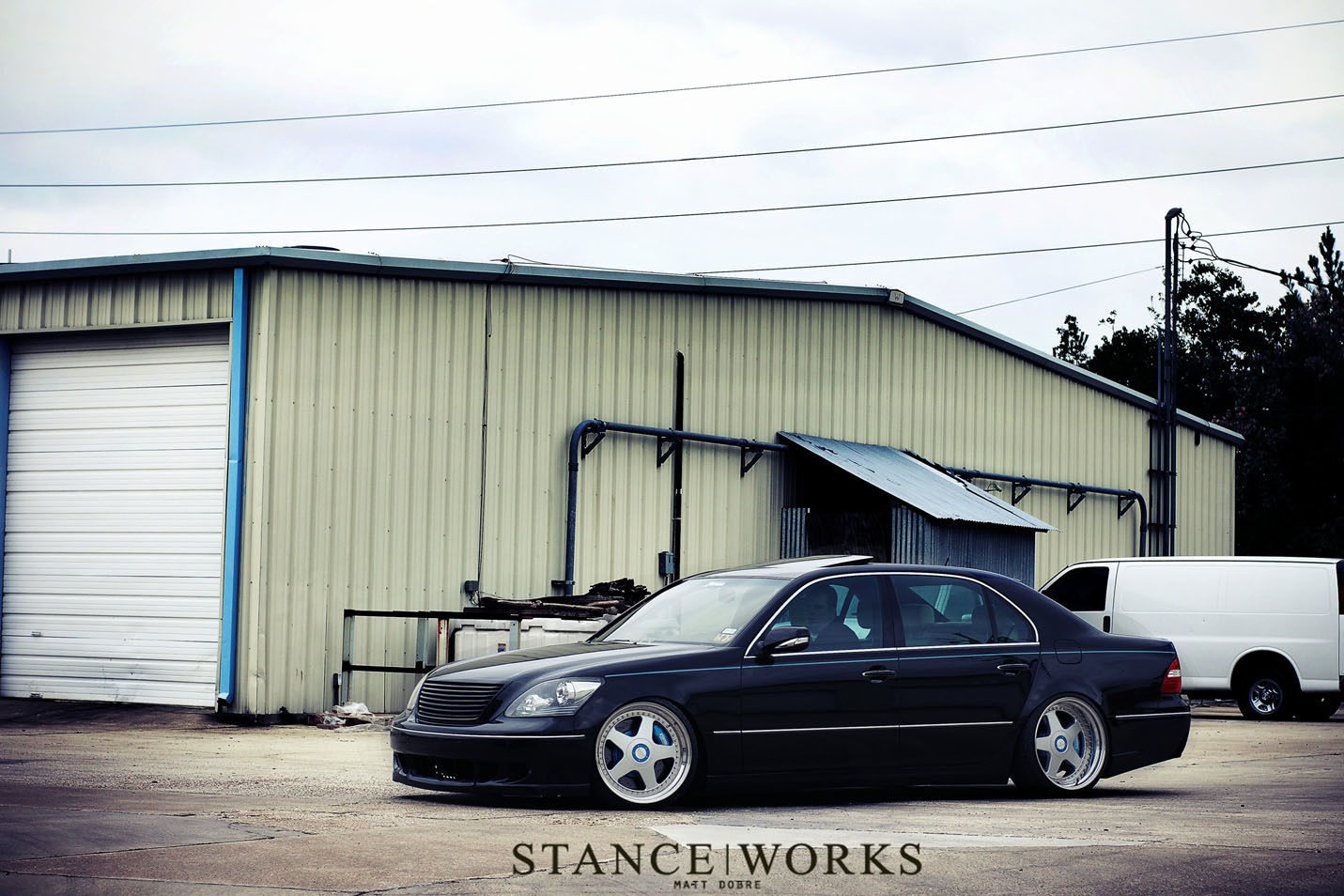