Introduced in 1959, Mercedes' W111 chassis set the stage for a new era of full-sized luxury automobiles. Following the success of both the W120 "Ponton" and the W186 "300"s of the 1950s, Mercedes continued a trajectory towards passenger comfort, safety, and of course, building beautiful automobiles, and beautiful the W111 is. Colloquially known as the Heckflosse line in Germany, thanks to their American-inspired fin-tailed rear haunches, the W111's design language was so successful that the lineup carried on in production until the 1970s before drastic changes were made. Originally offered only as a sedan, Mercedes expanded the lineup to include coupes and cabriolets in 1961, and today, we're thankful that Lukas Cakimko got his hands on a wonderful example. A brief photo set by the talented Alex Pfeiffer celebrates the beauty of the chassis, and a lovely example in particular. The details, of course, are what make machines like these truly shine unlike anything made today, and are the reason it's no surprise when people suggest "they don't build 'em like they used to." 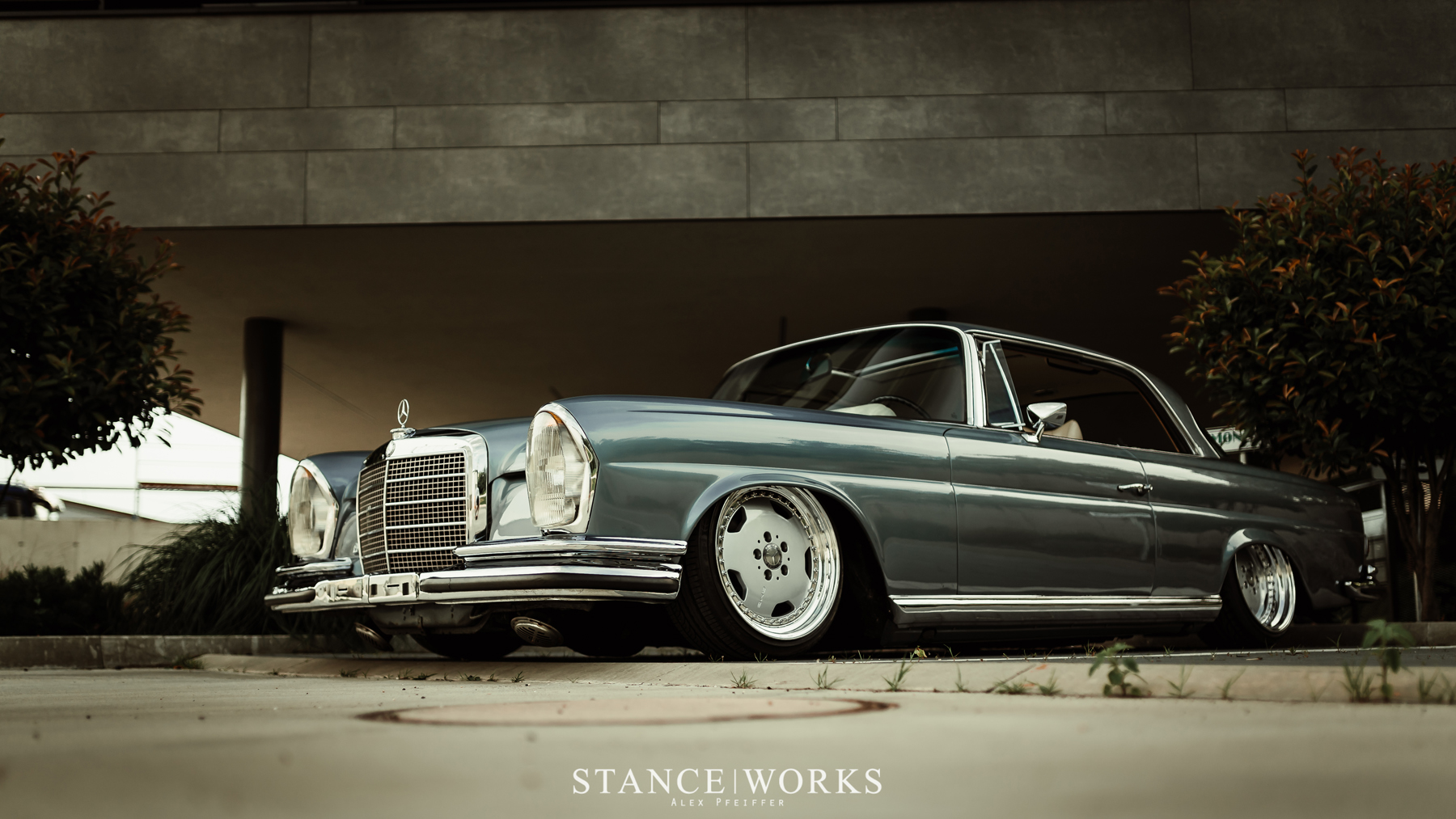 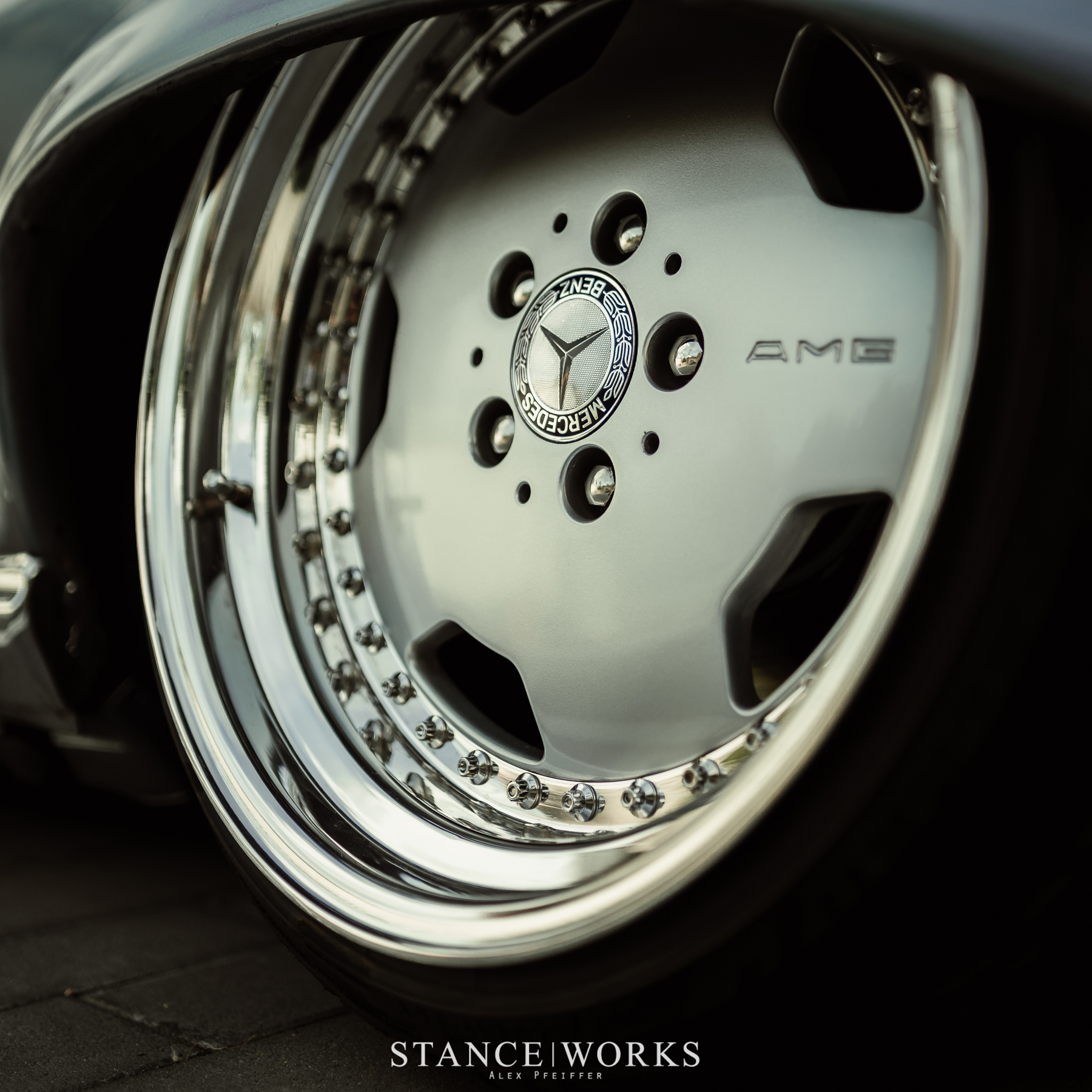 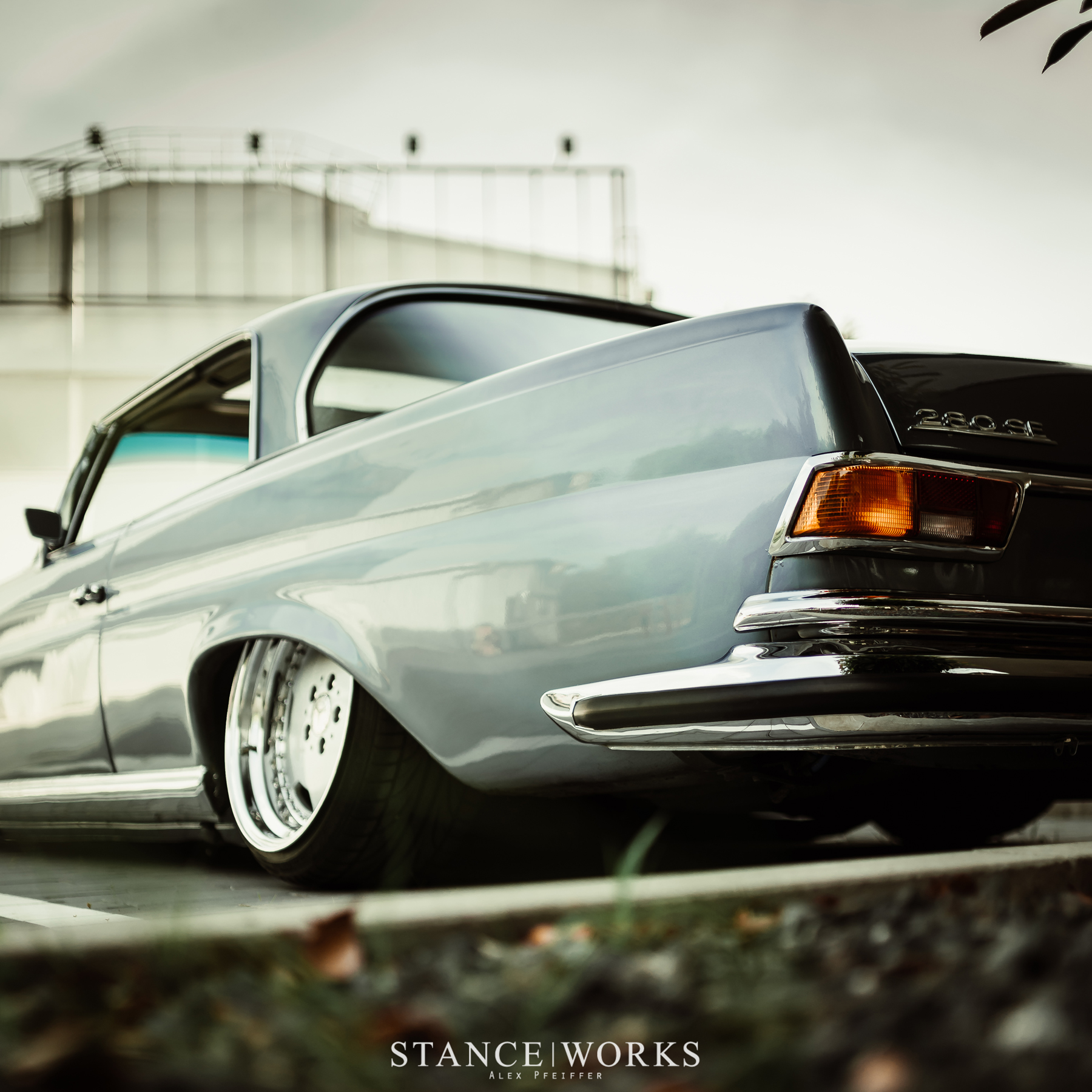 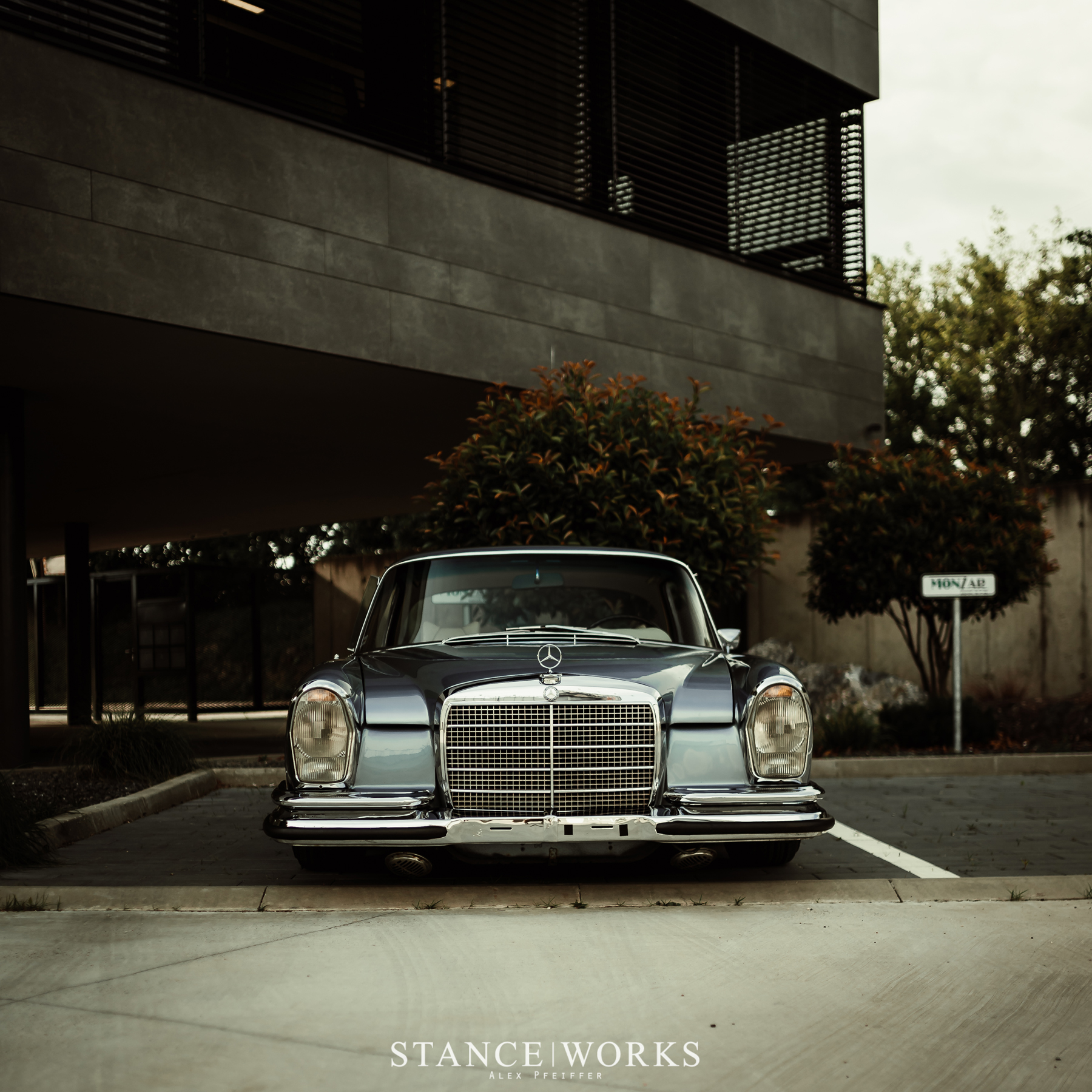 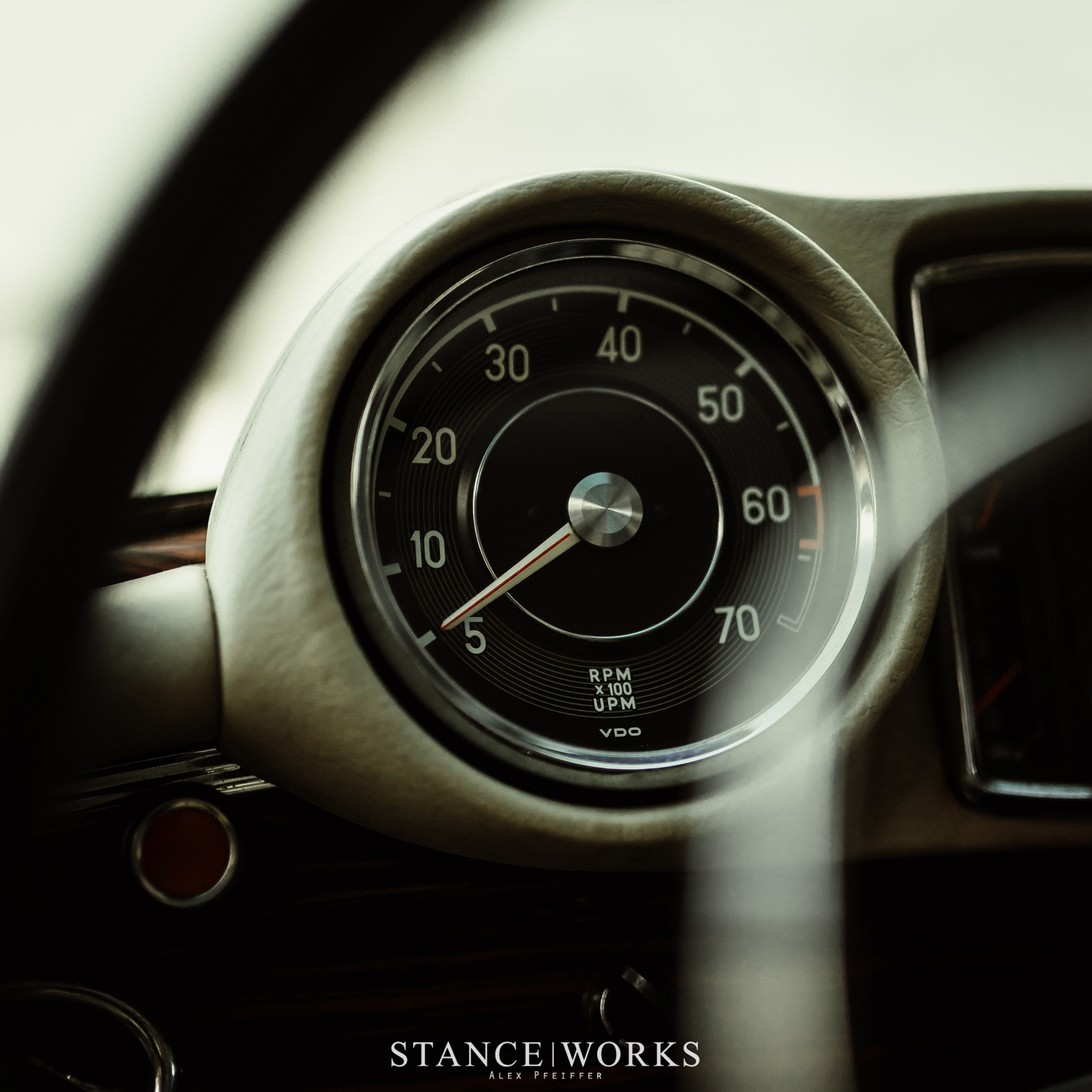 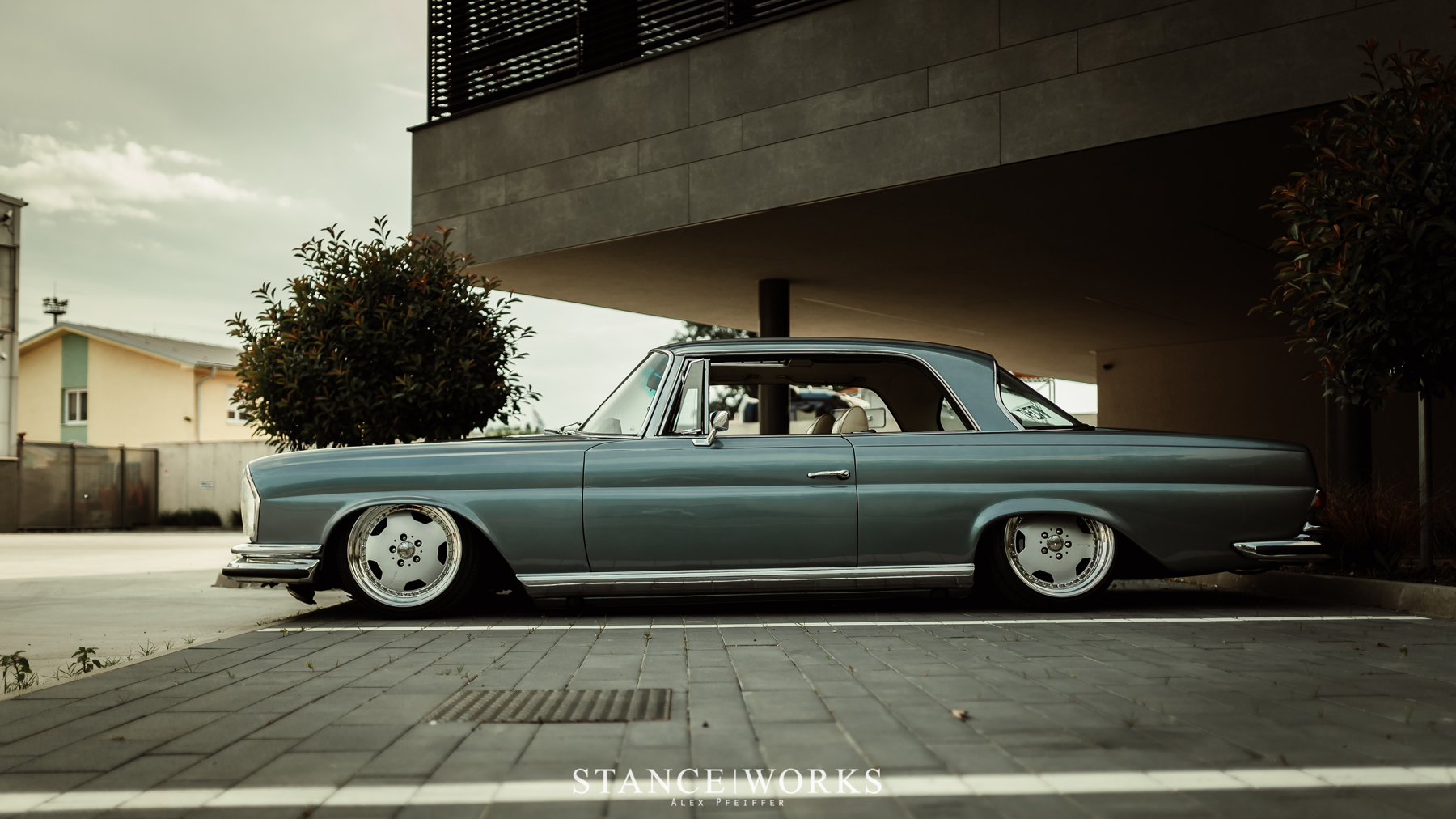 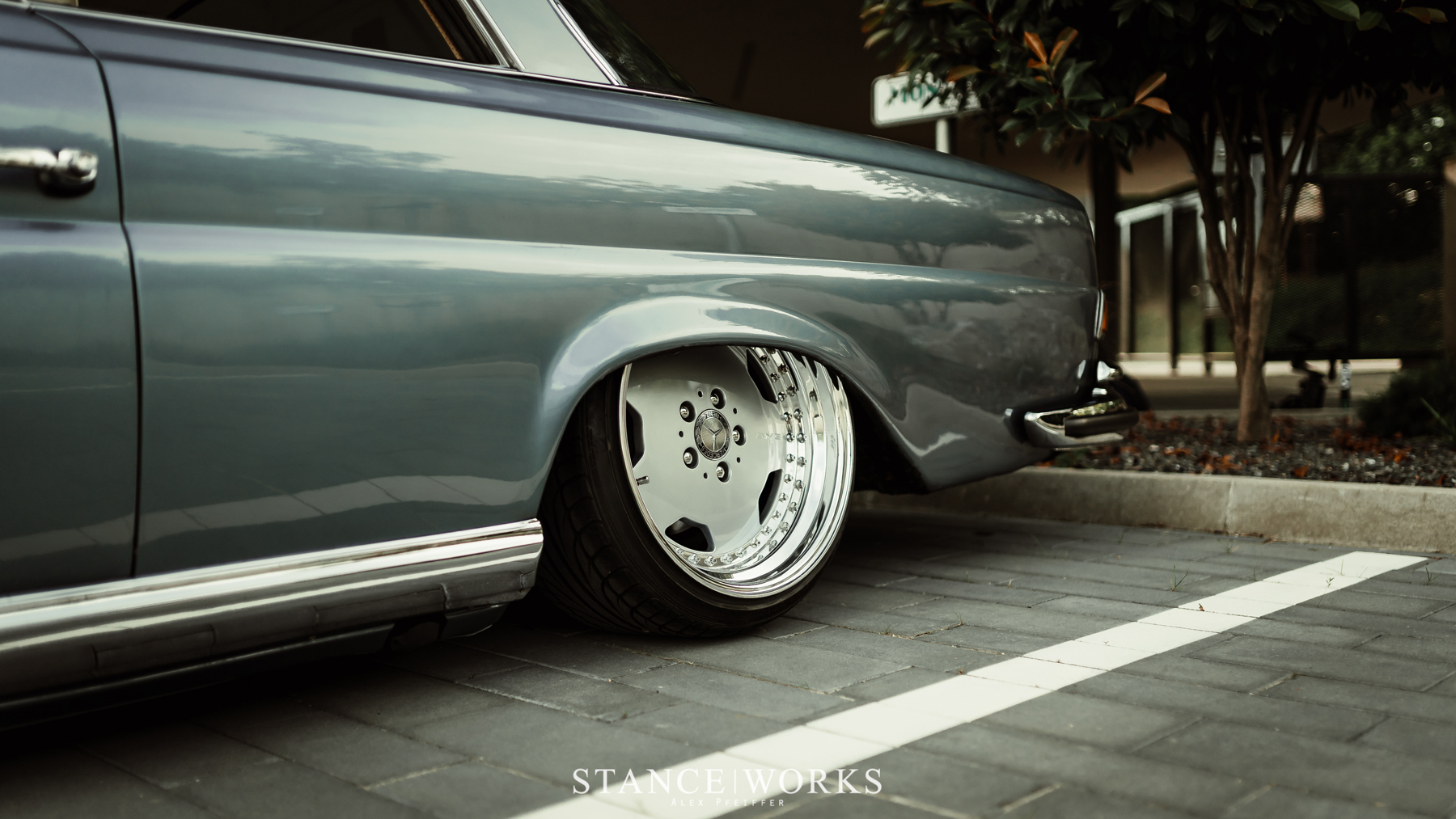 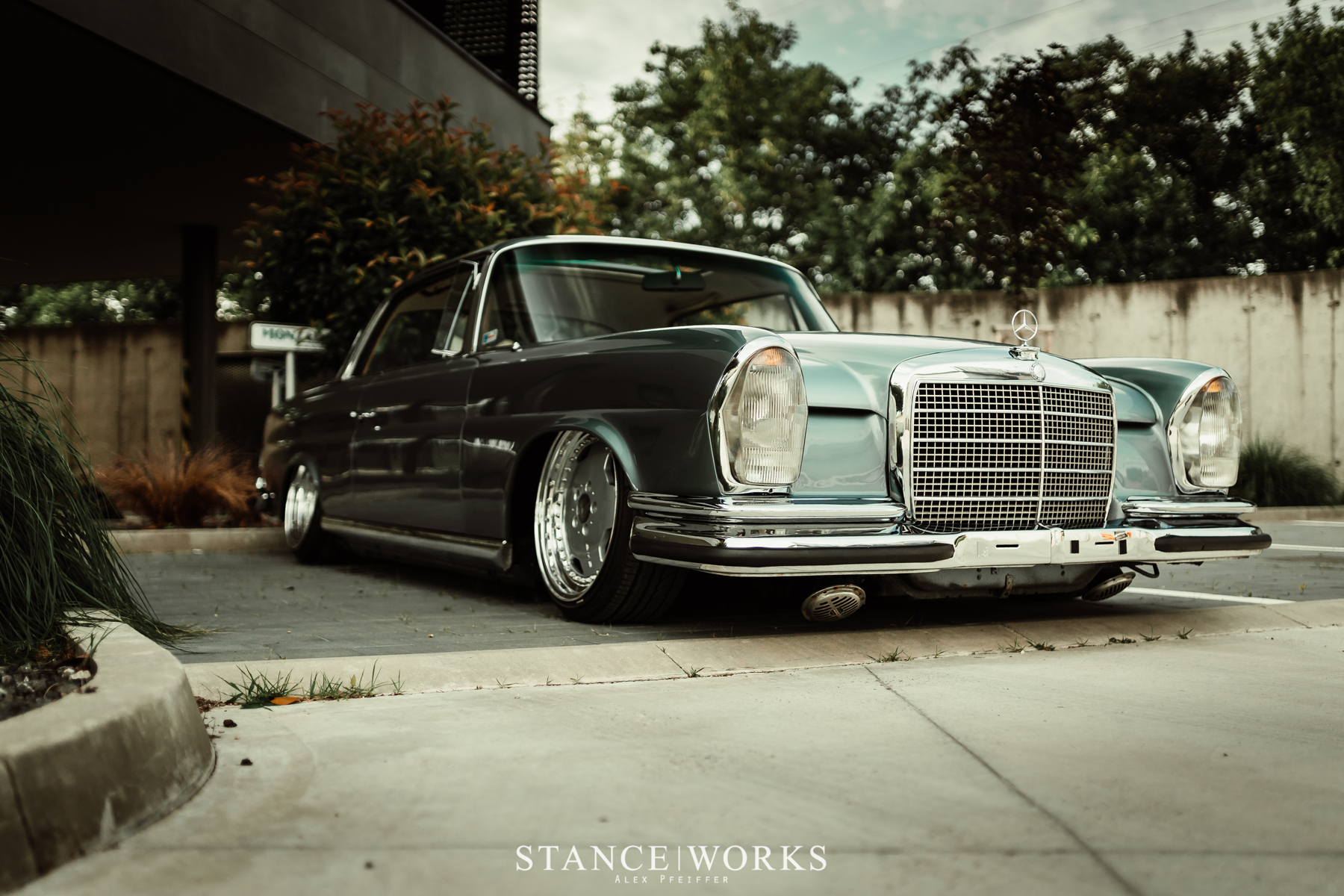 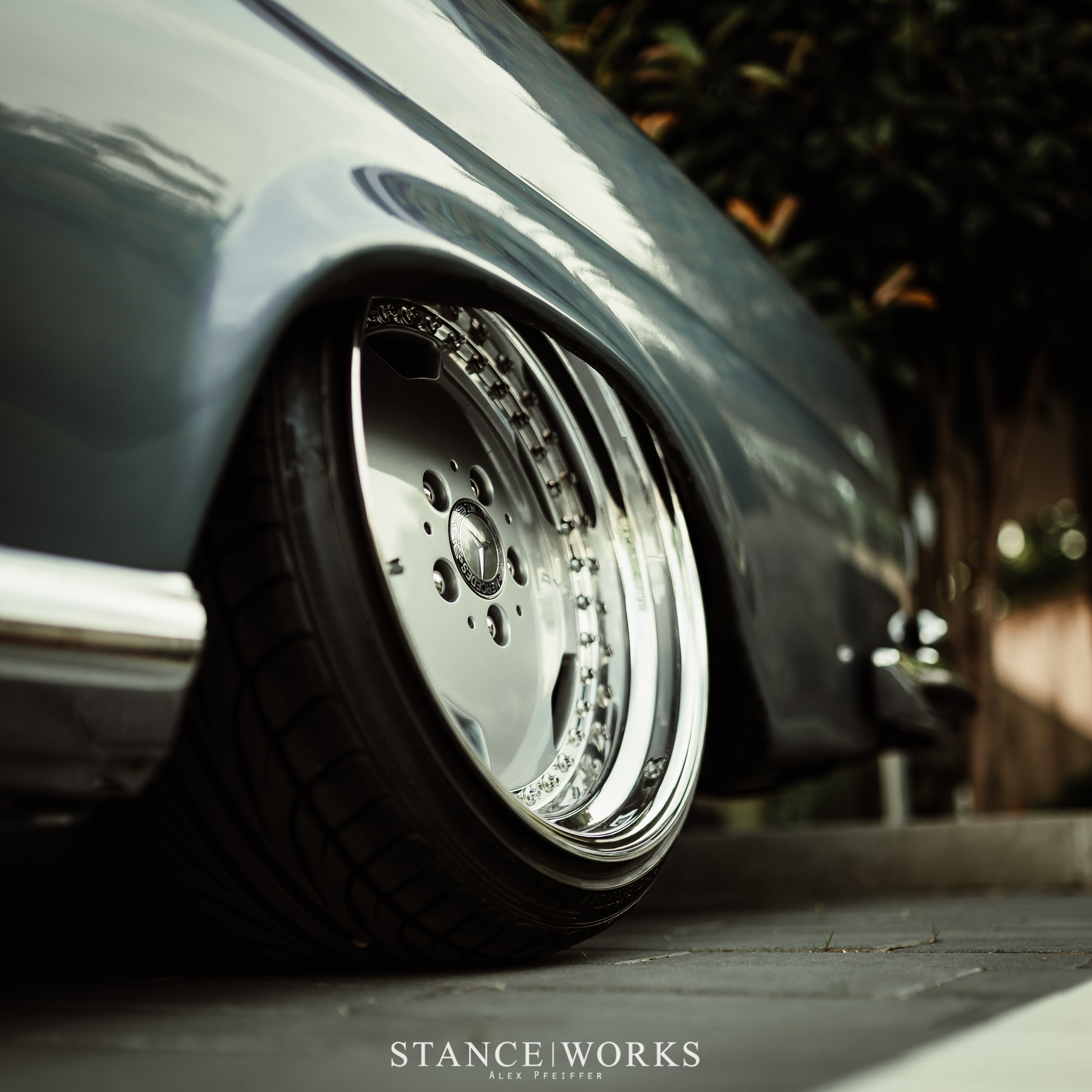 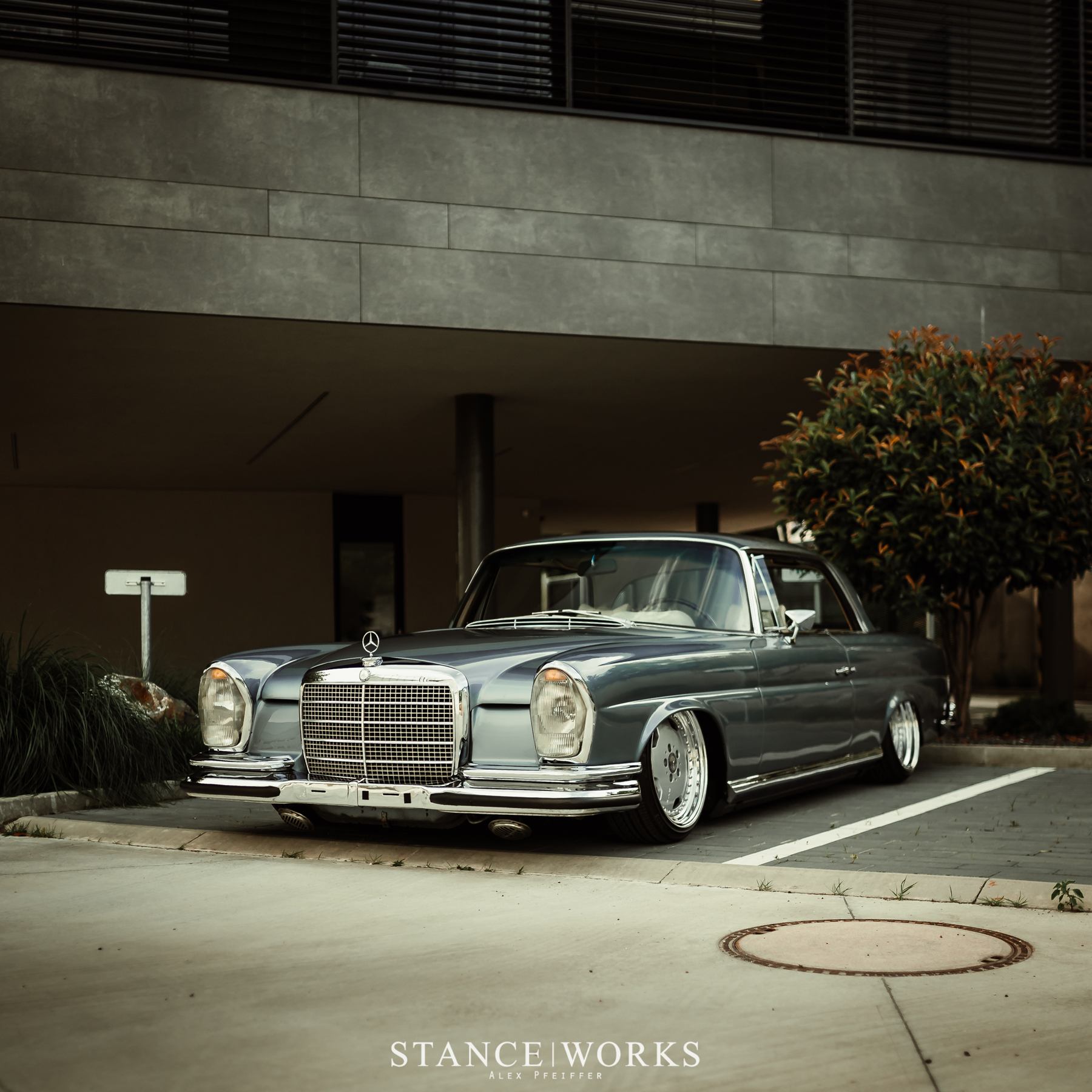