A Topic, Revisted – Static vs. Bagged : Where’s Your Allegiance?

A Topic, Revisted – Static vs. Bagged : Where’s Your Allegiance?

It was all the way back in 2013 that we posed a question with an open discussion: when it comes to coilovers versus air suspension, which one is right for you? Better yet, is one objectively better than the other? It's a fiery debate that has burned for years and years, at times peaking as a community hot topic, and at others, smoldering with intense heat in the background. In 2013, it was a debate that caused divide, and often times, segmented our niche on the car community, but today, it seems there's been a change in the landscape. With that, we ask once again that our blog readers, our Facebook viewers, and our Instagram followers join us in discussion: Bags versus Coils - Which do you prefer? 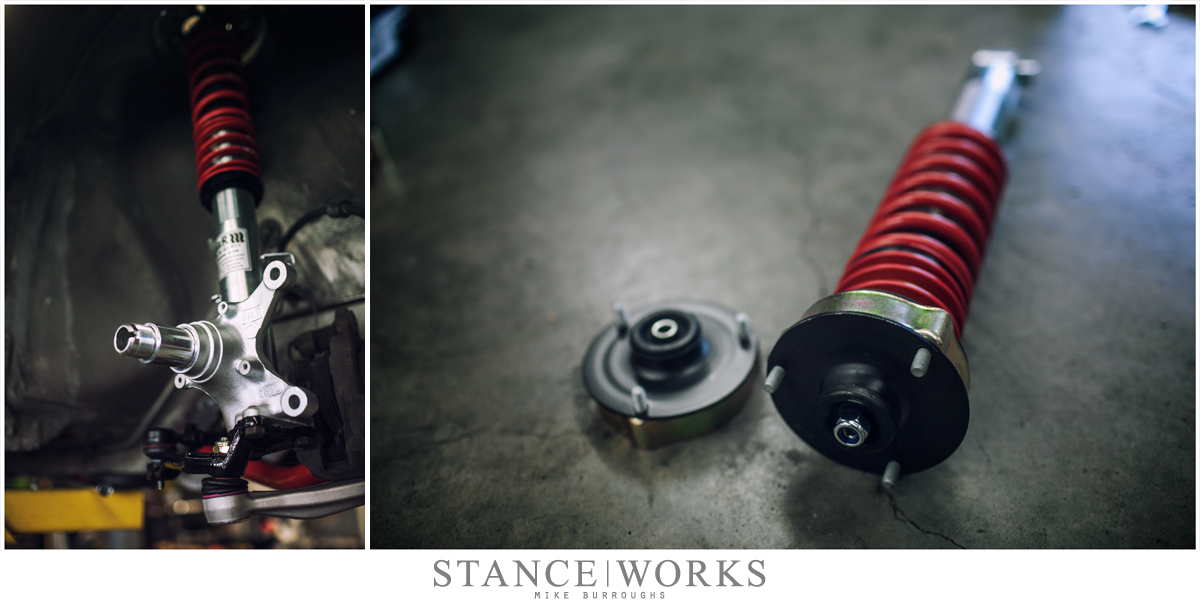 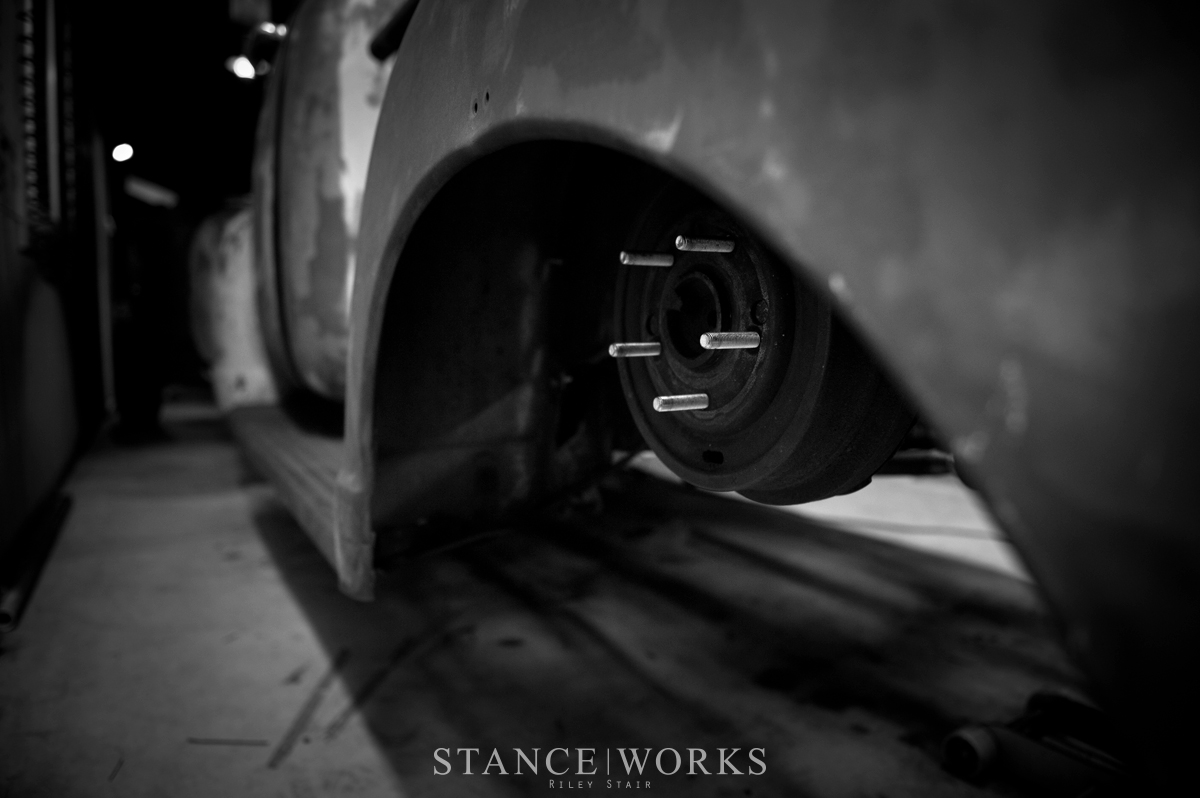 In the seven years that have passed since we last posed the question, a lot has changed. On the air ride front, technology has done incredible things for ride control. The digital age has allowed digital air ride management to outpace the technology behind consumer-level coilovers in ways that are tough to comprehend. Using Air Lift Performance, for example, "V2" management is archaic in comparison to their 3P, and better yet, 3H systems. Things like apps, bluetooth, and wifi connections allow for an unprecedented level of control, variability, usability, and reliability to air ride as a whole. Systems that account for pressure, height, additional passengers, extra load, and more, all make air ride something it only dreamed of being a decade ago. 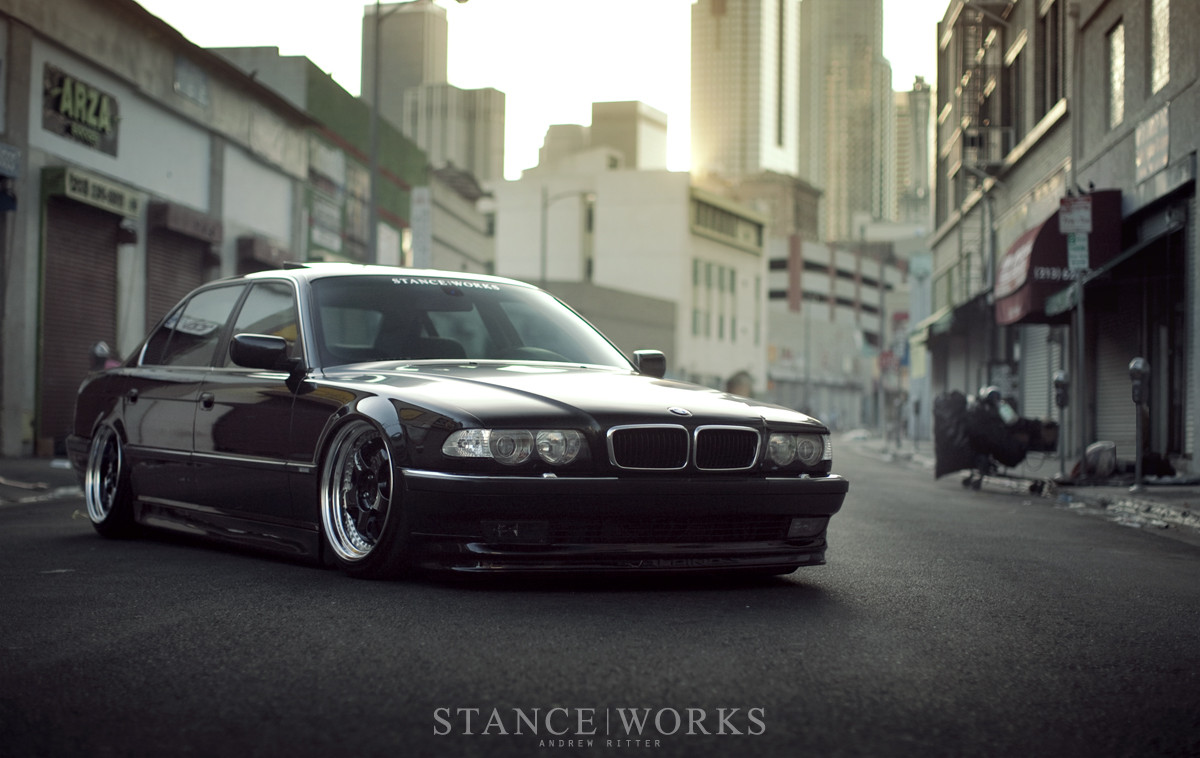 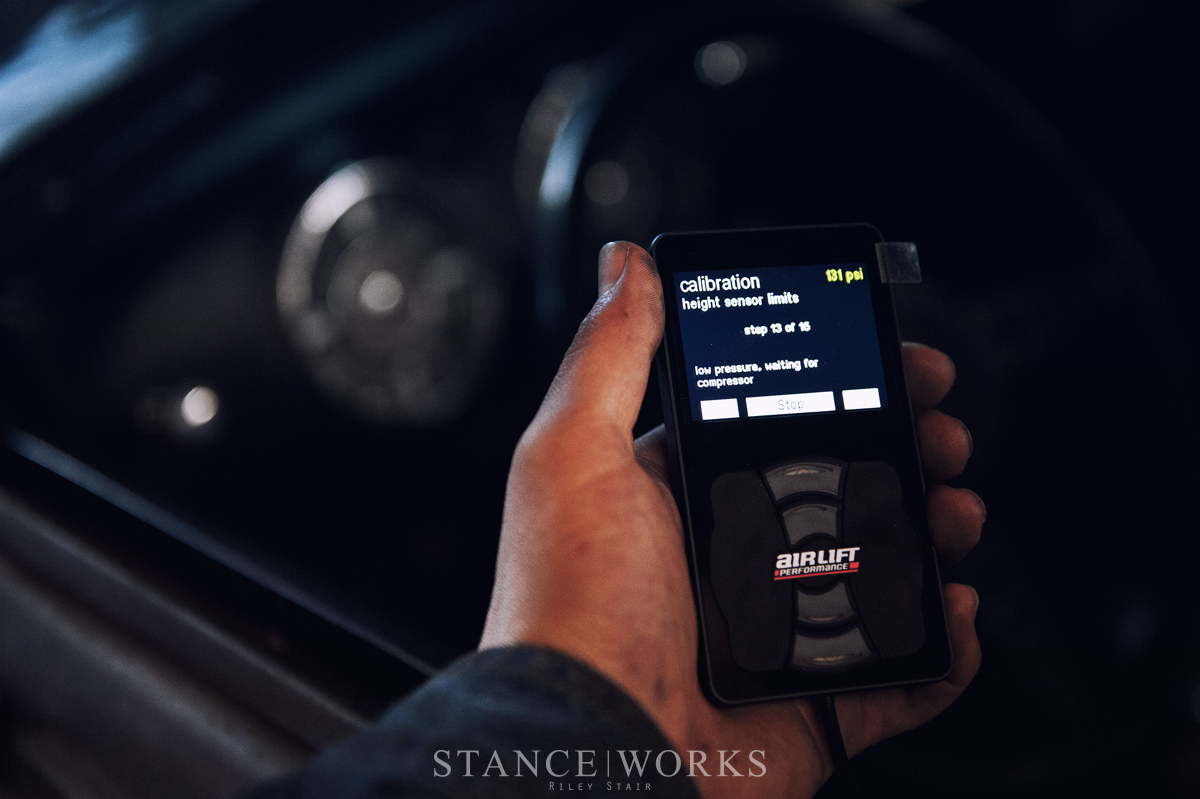 On the other hand, coilovers haven't seen a ton of innovation, however, brands like H&R, with their "Ultra Low" coilover lines, are catering to enthusiasts' requests, providing systems designed and engineered to perform at levels lower than ever before. There are a slew of brands on the market making reasonable-quality systems for nearly every chassis ever built. The options are better than ever before, and with companies catering to everyone from daily drivers and weekend warriors to dedicated track cars and full-blown 4-way adjustable motorsports applications, there's undoubtedly something for someone in every segment of the market. 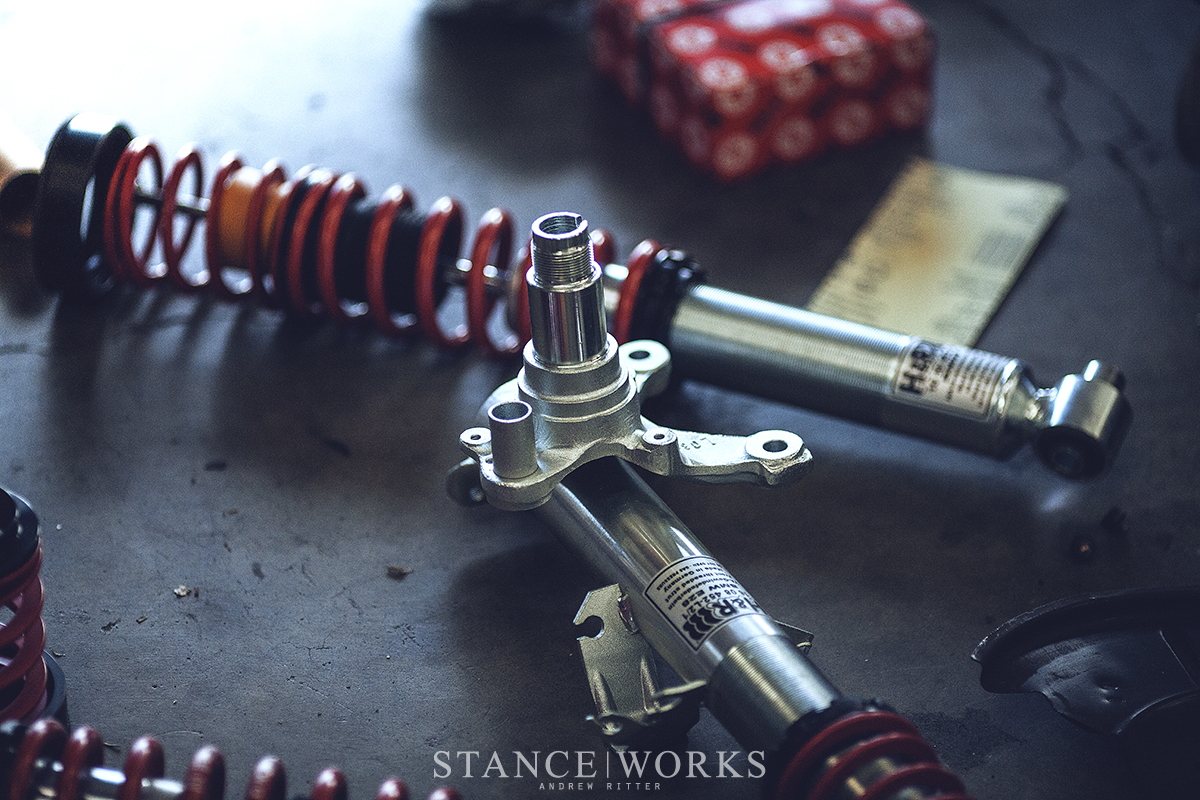 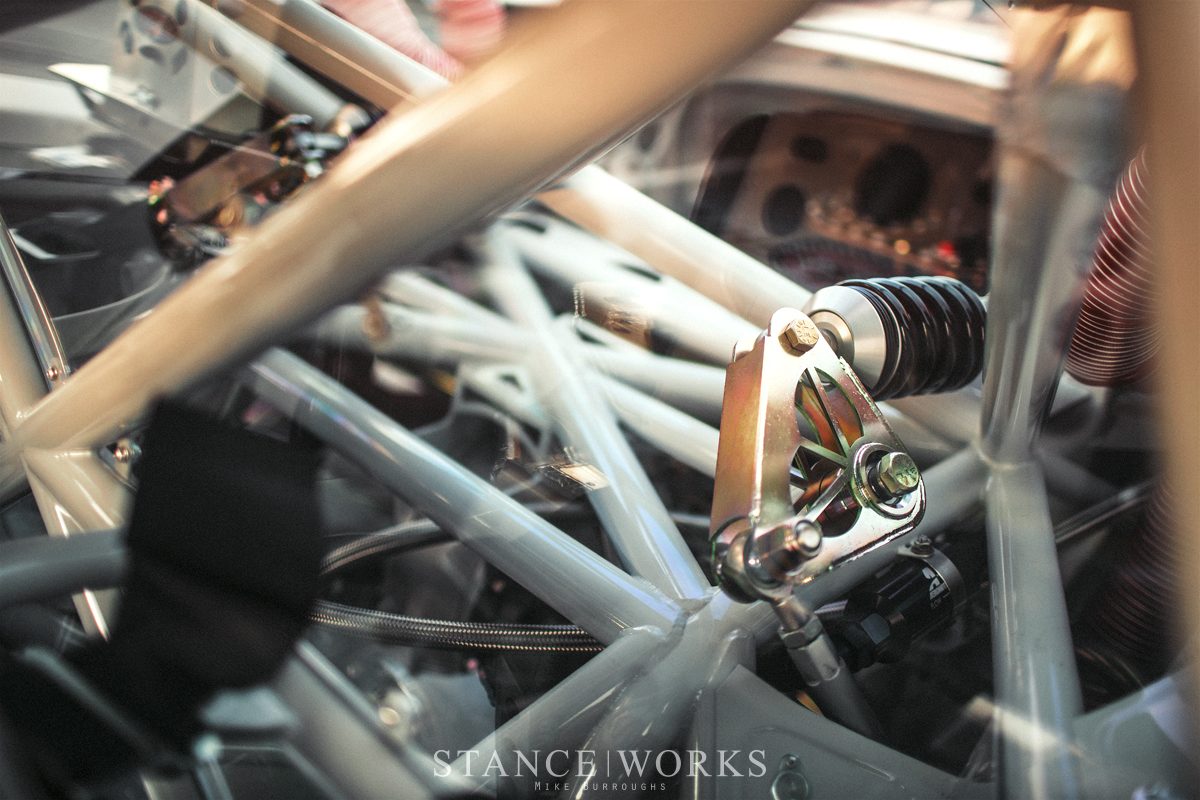 Granted, the race track isn't just for coilovers anymore. Air Lift Performance and Cody Miles have proven air ride's track capability, through and through, having won titles at Redline Time Attack, Global Time Attack, and at Gridlife Track Battle, establishing that a properly dialed air system is as entirely capable as a steel-spring counterpart. 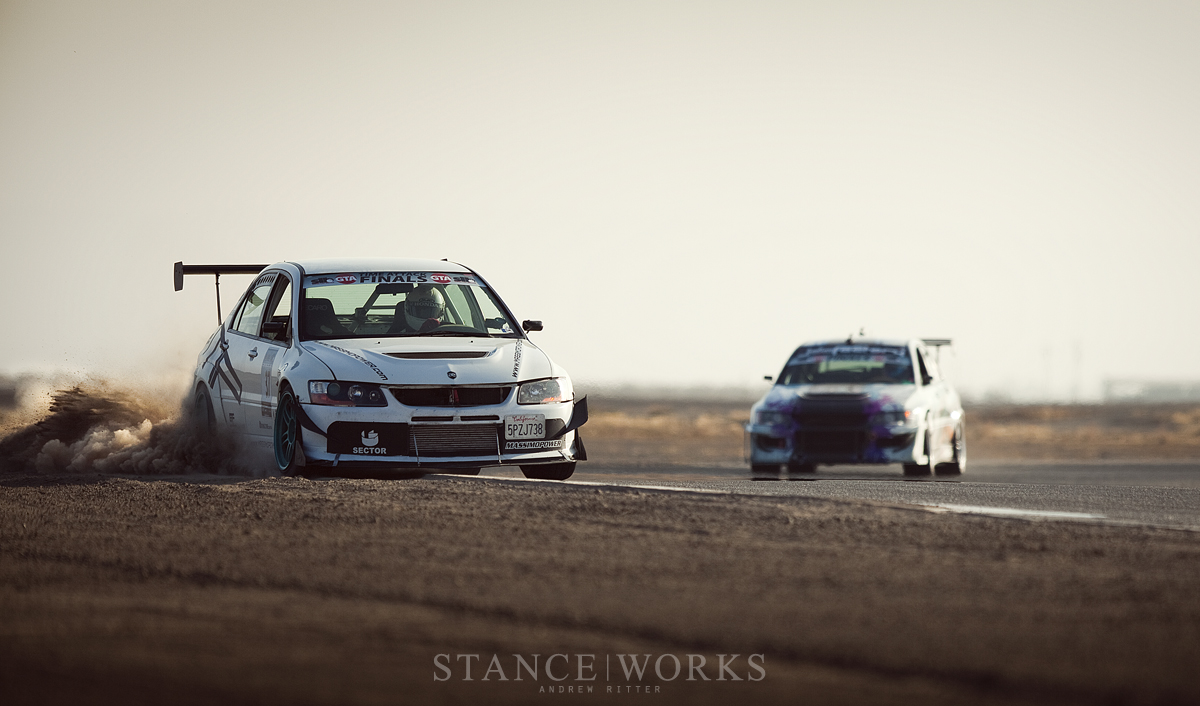 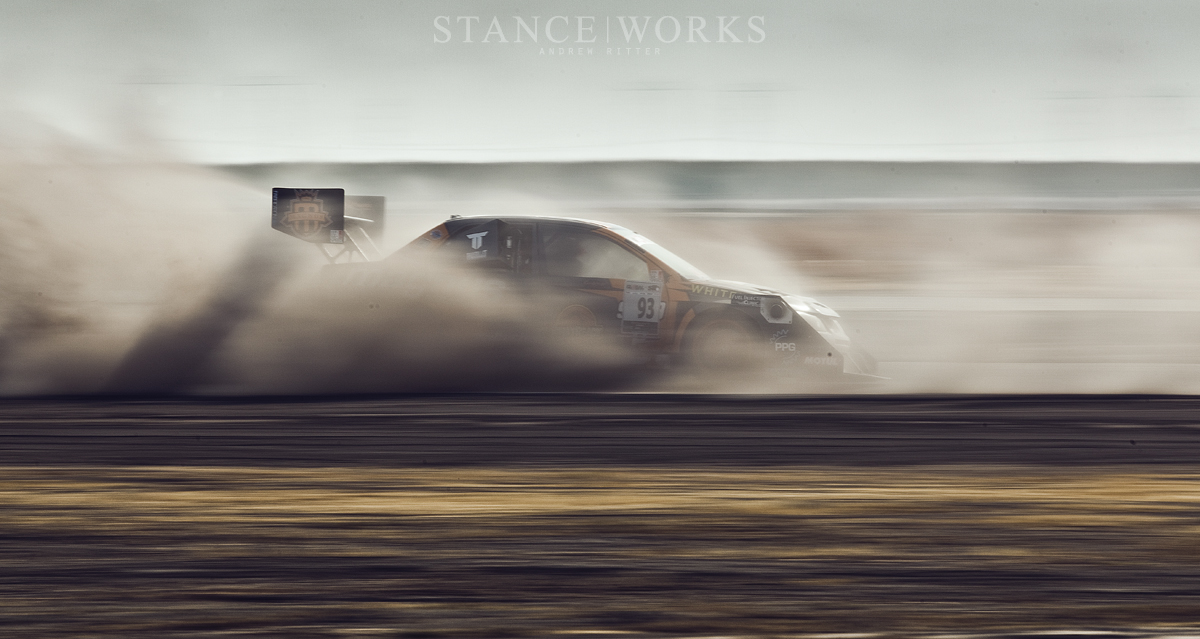 Once again, it's an argument that volleys back and forth, seemingly with no end in sight. It's one I find myself on both sides of, having owned a number of cars on both air and coilovers, and with builds in the queue that utilize both, this many years later. So I turn to the StanceWorks audience: which do you prefer, and why? 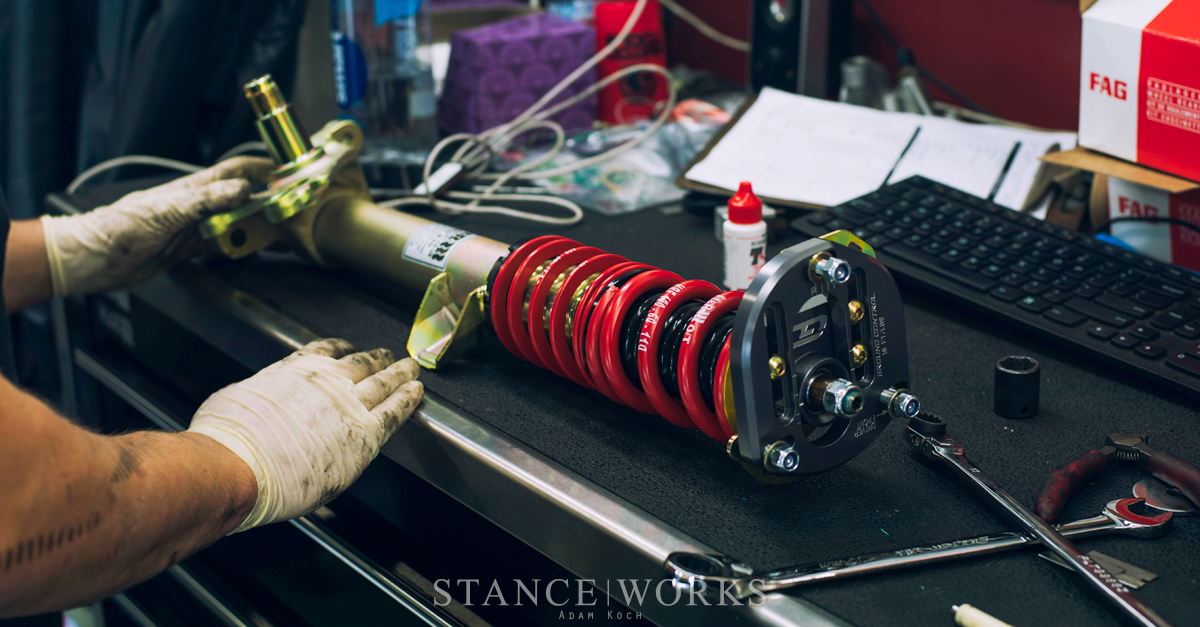 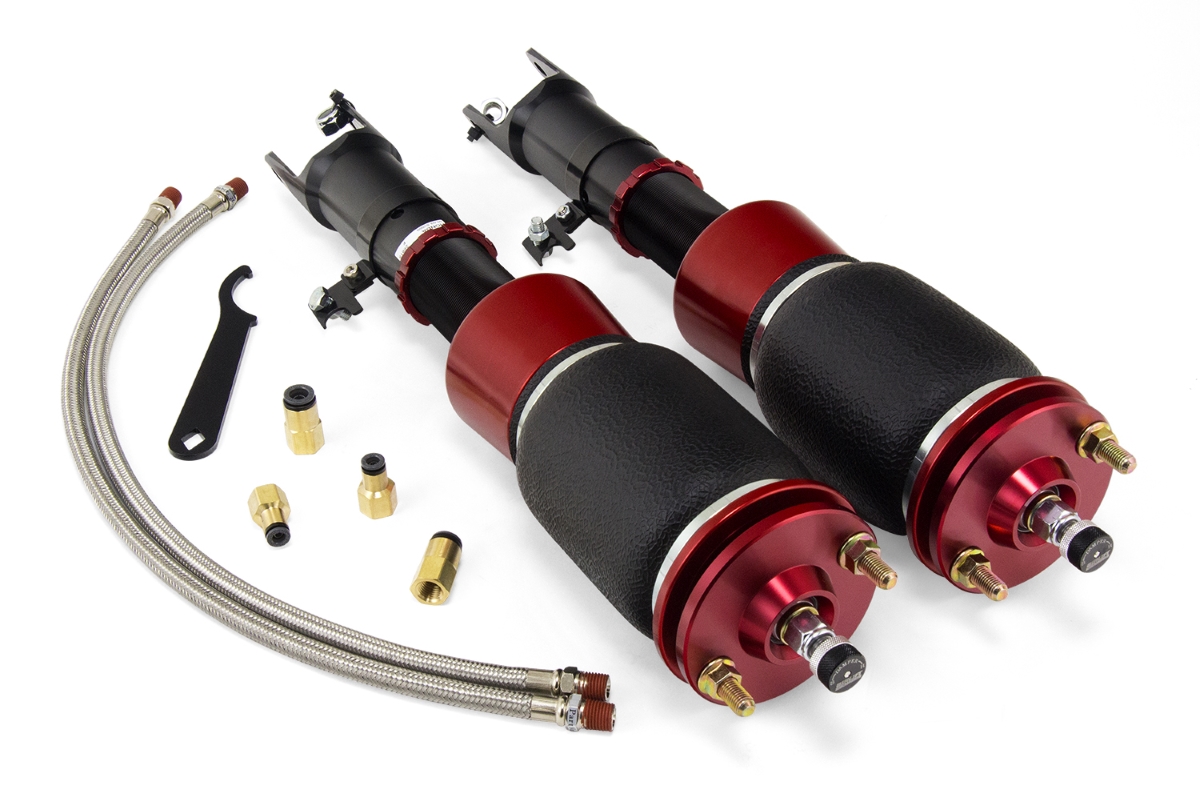