Chuck Beck's name has long been synonymous with the best Porsche replicas on planet Earth. While authentic 356 coupes, speedsters, and 904s are well out-of-reach for the common man, Beck's namesake has been attached to some of the best recreations money can buy, and for going on nearly 40 years. In 1987, Chuck Beck sought to expand his operation, and after partnering with Newton Masteguin, famous for the Brazilian aircooled "Puma" sports car of the mid 1960s, "Chamonix NG" was formed. 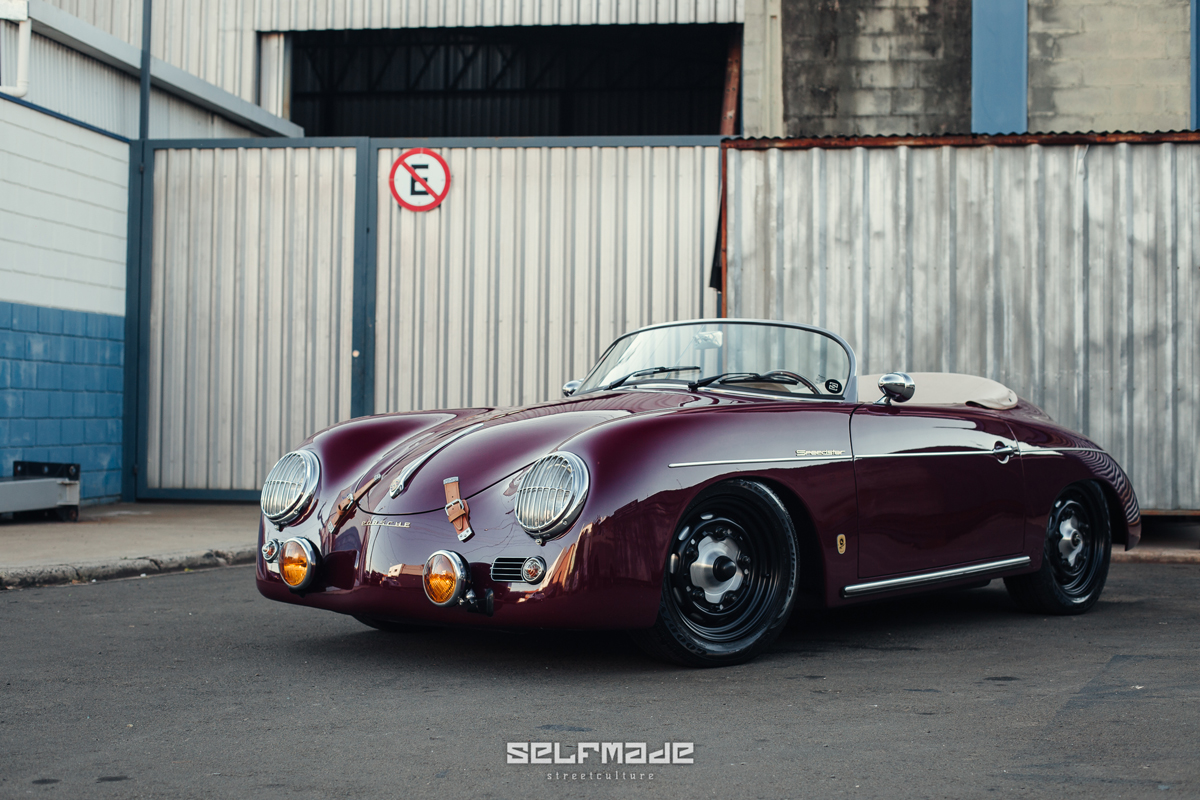 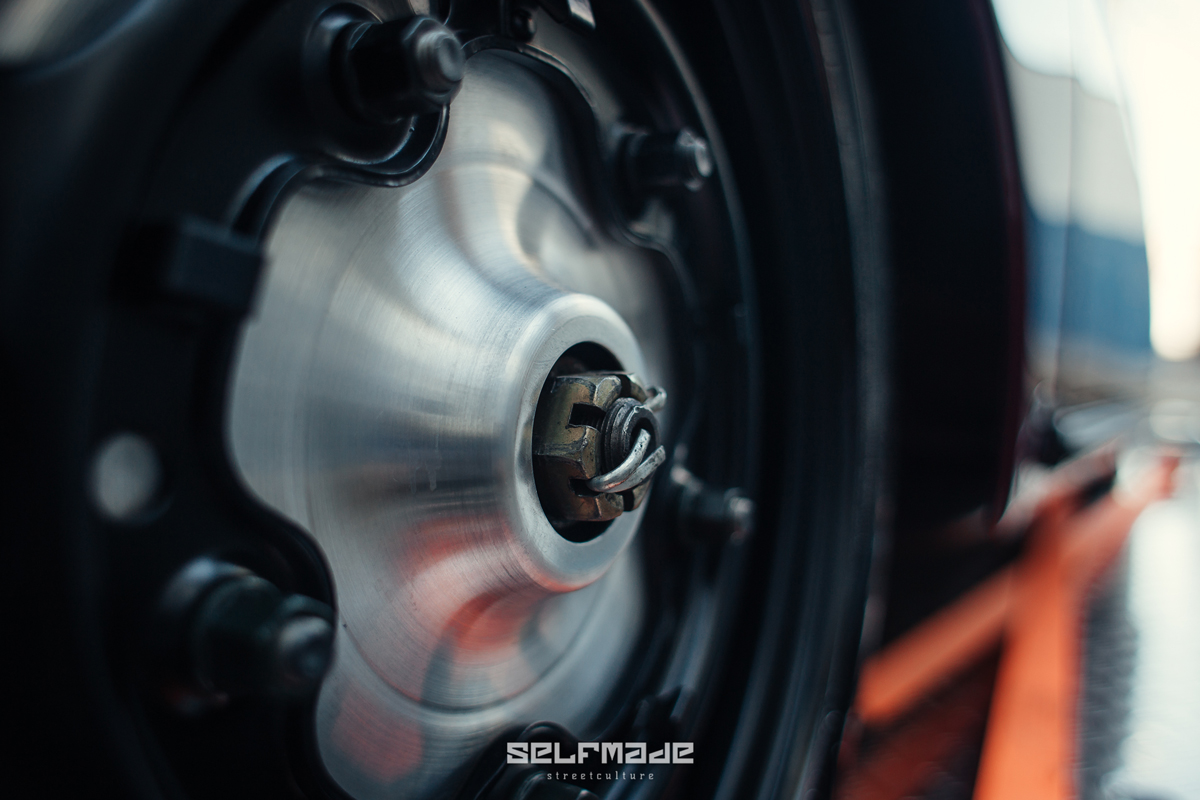 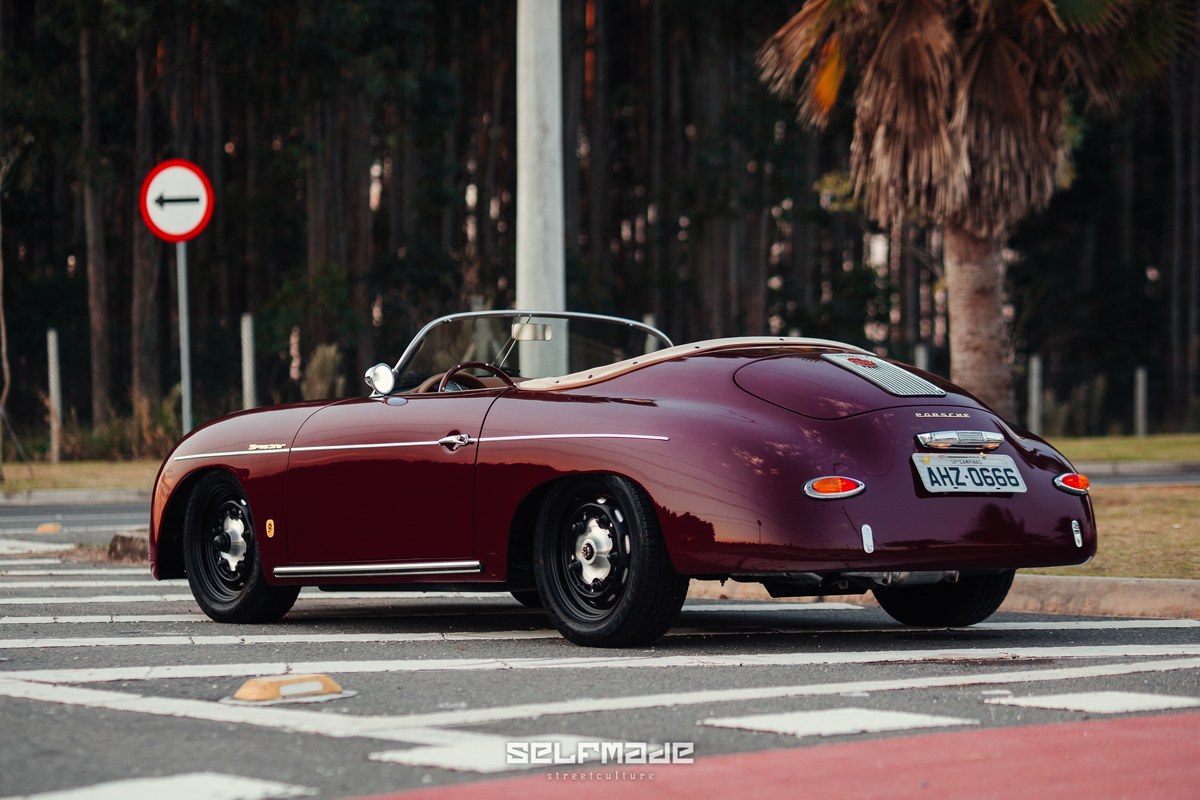 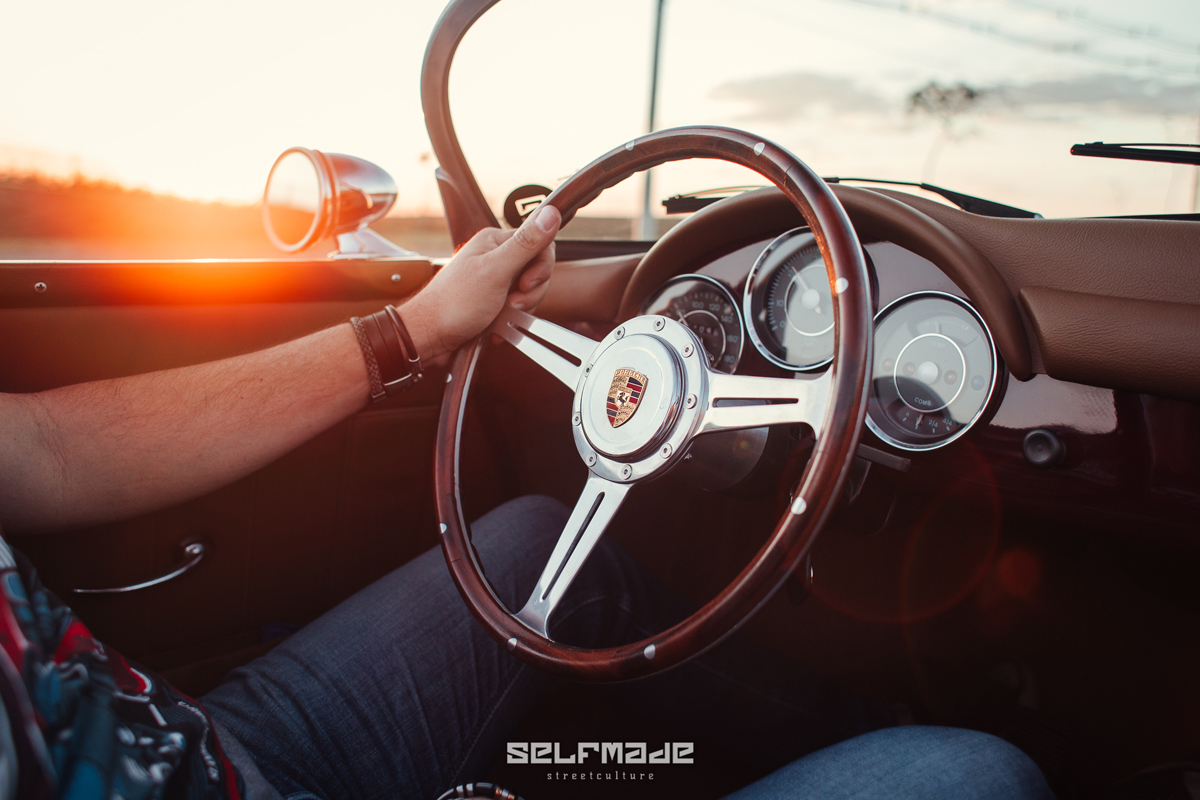 The history books are unreliable at best, but the automotive rumor mill seems to have decided and agreed upon a relatively simple history for the Chamonix NG brand. After building his Spyders in California for a number of years, Chuck Beck left for Brazil, where he spent a three year stint working to get a new brand up and running. The abundance of aircooled Volkswagen parts, a rich bit of Volkswagen history, and presumably the cost of labor made Brazil a perfect fit for the operation. 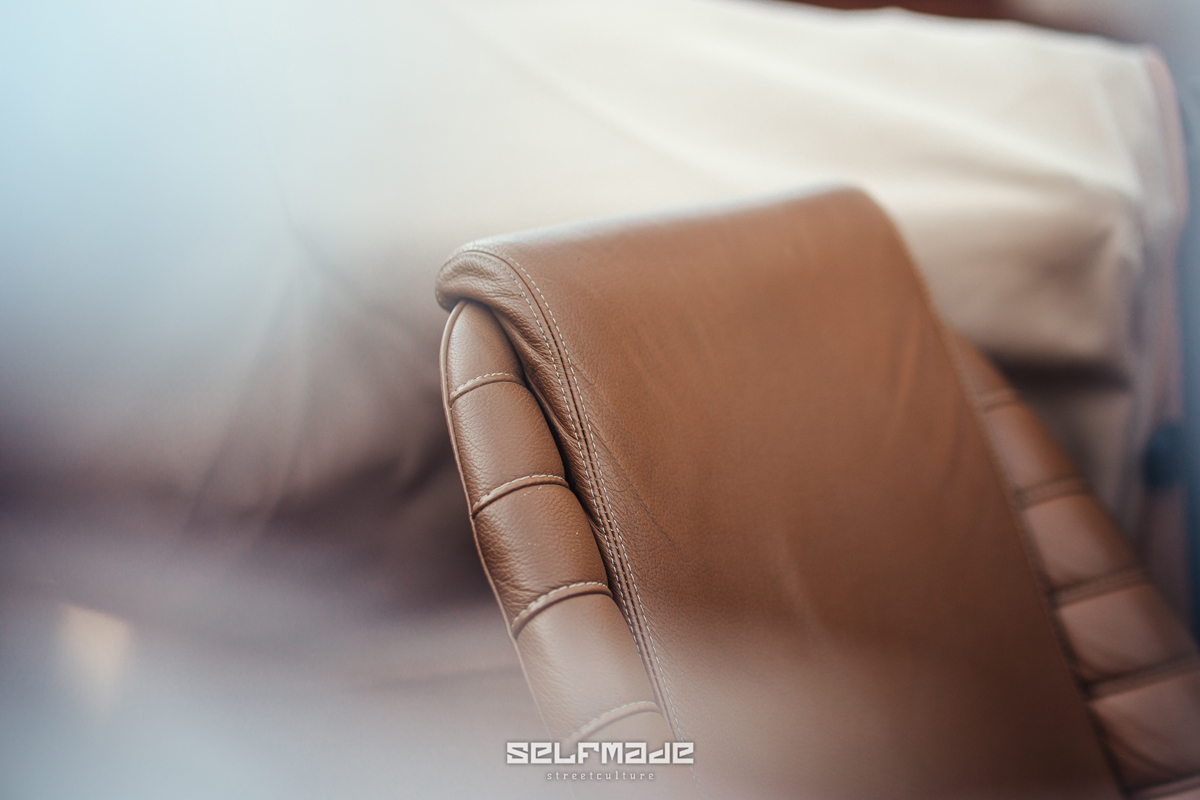 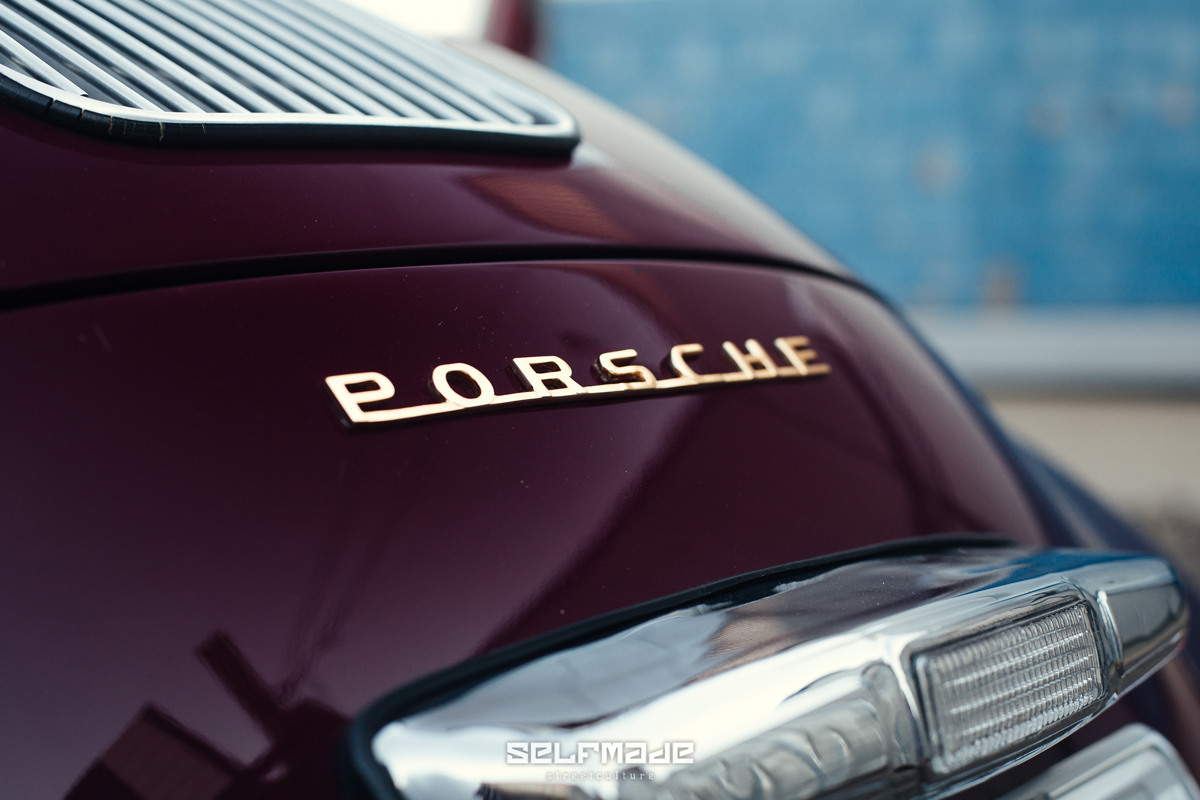 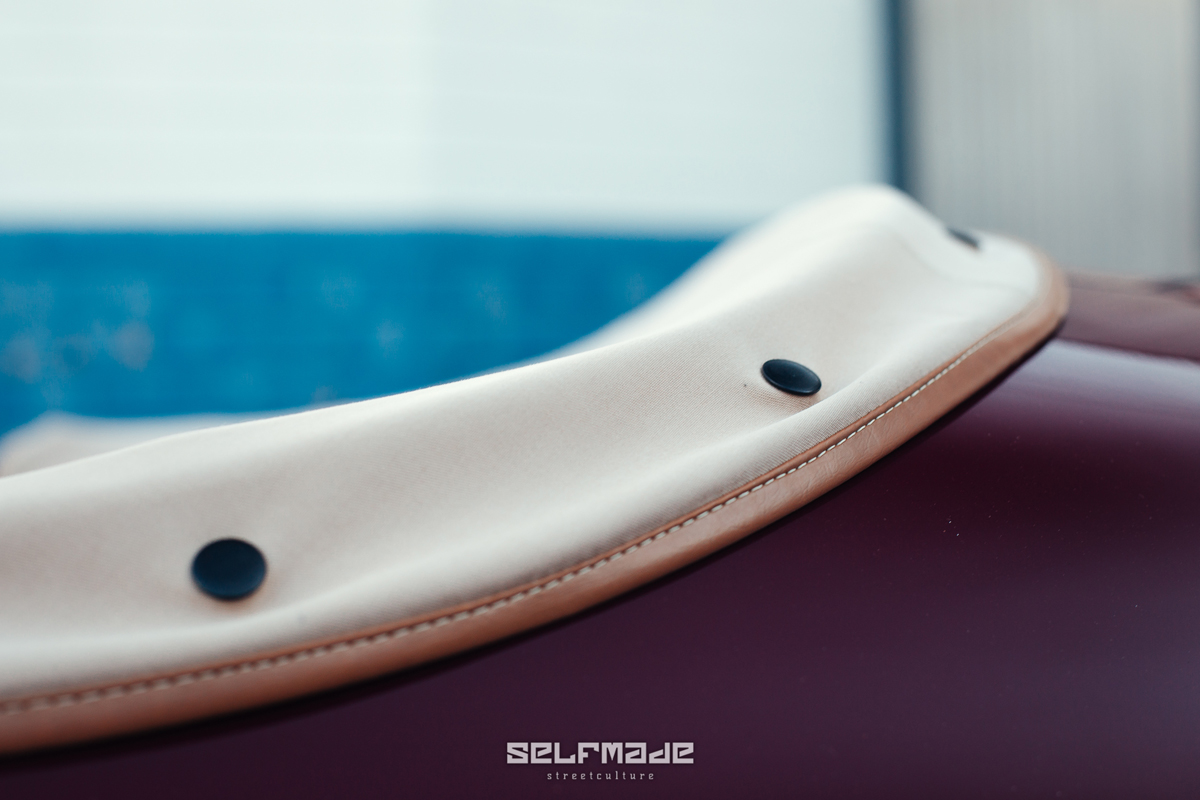 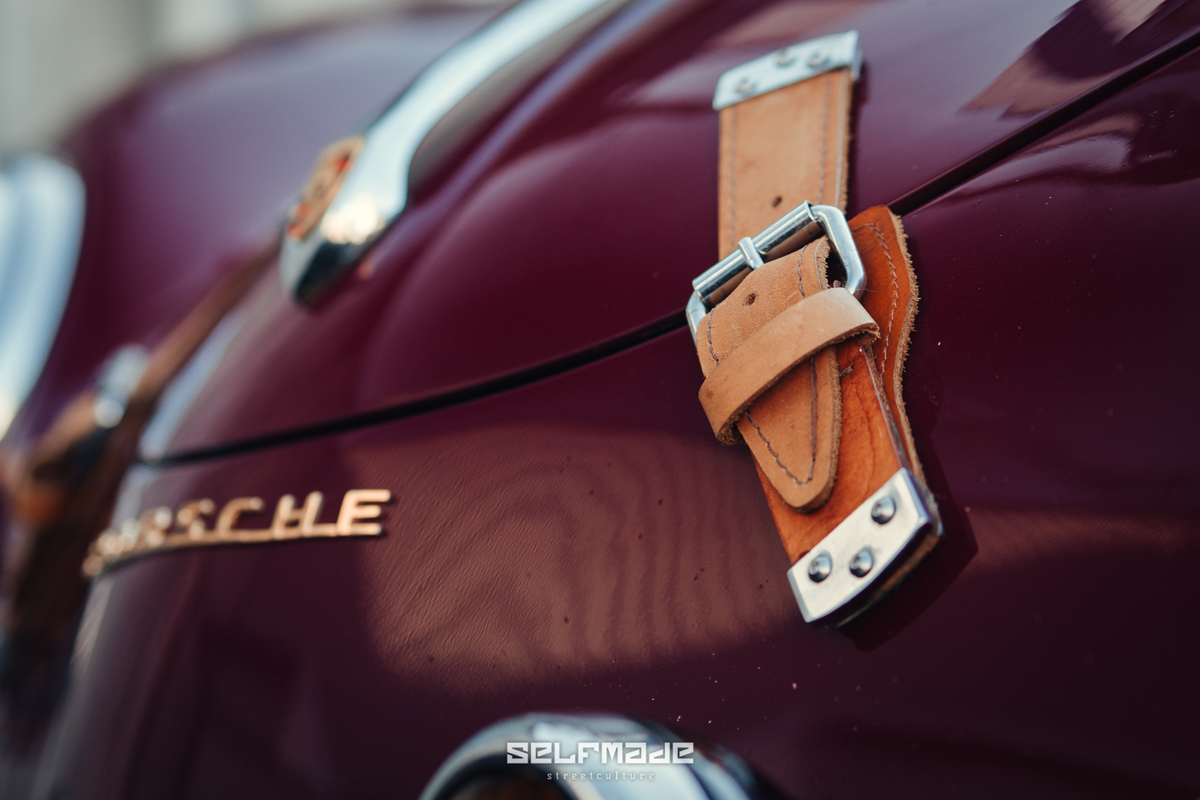 "Chamonix" itself was pre-existing: originally a furniture company with a focus in fiberglass, it was Beck and company that realized their potential tackle something far more grand: the production of fiberglass bodies for Chuck's Porsche recreations. Milton Masteguin, Chuck Beck, and lastly, Kevin Hines of Special Edition, Inc, joined forces, and Chamonix NG (New Generation) was formed. 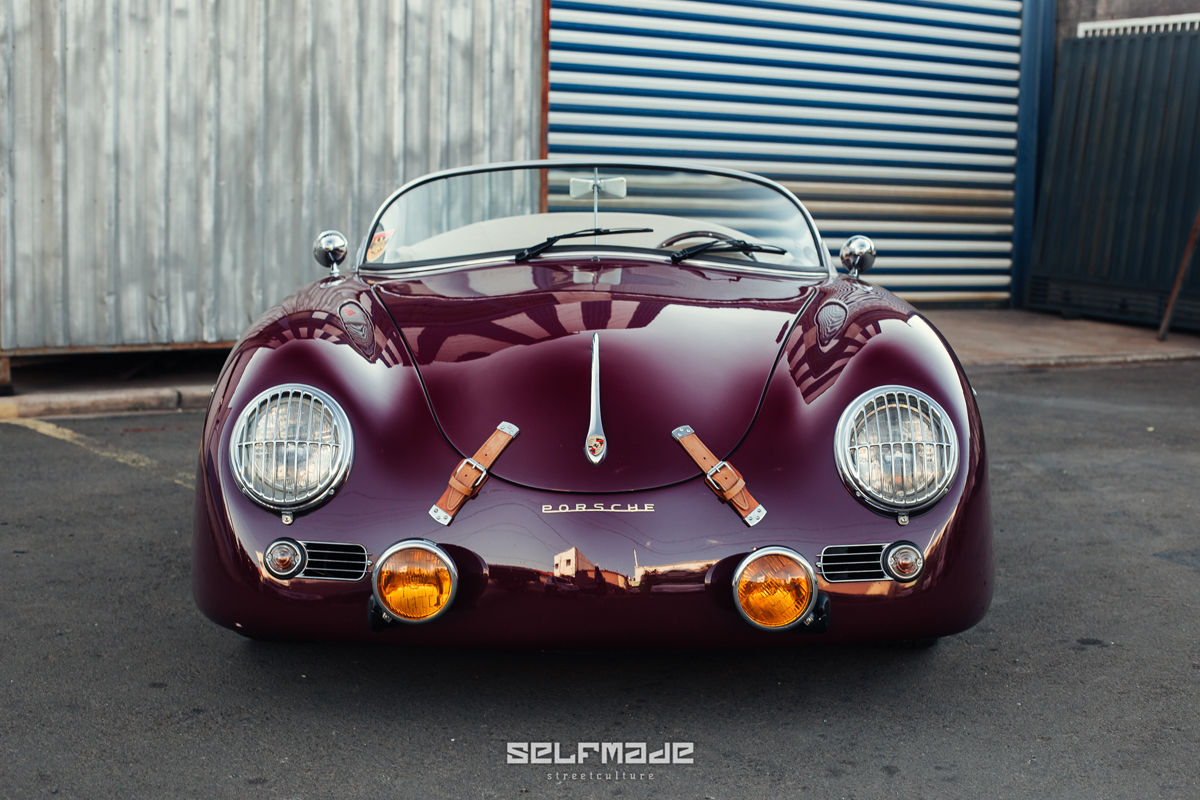 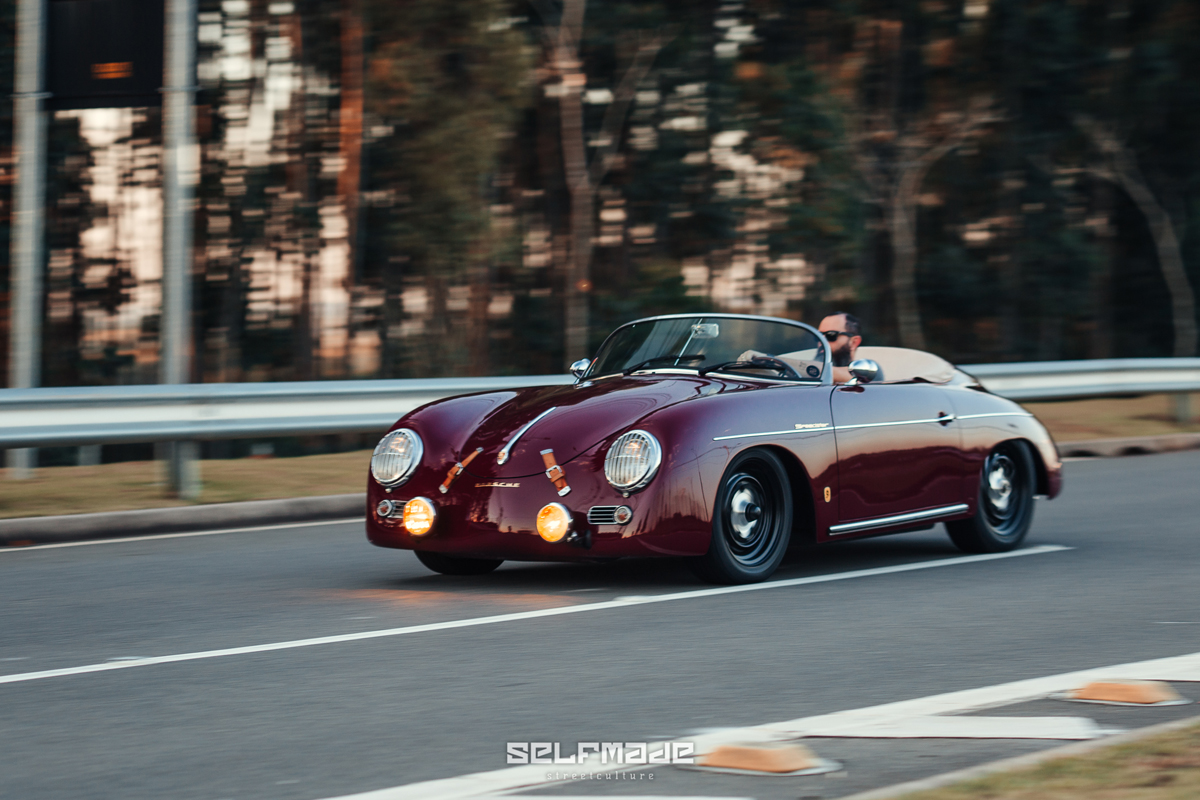 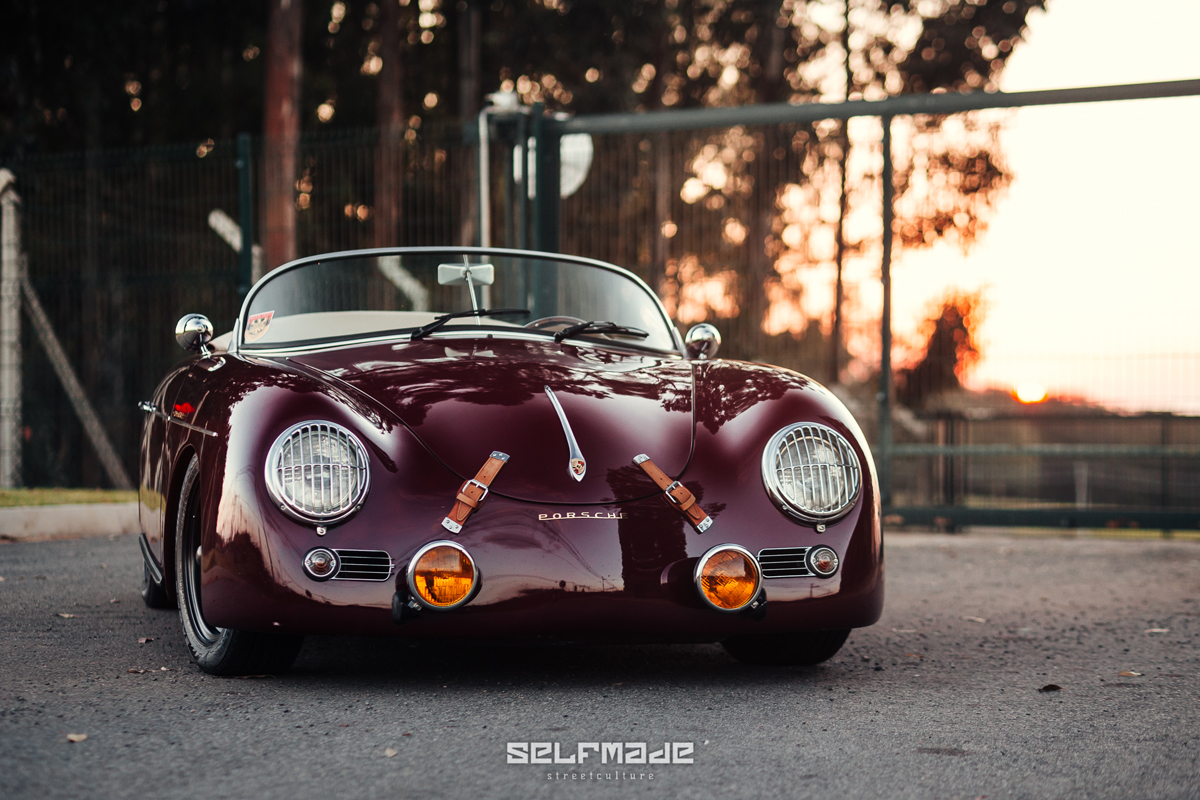 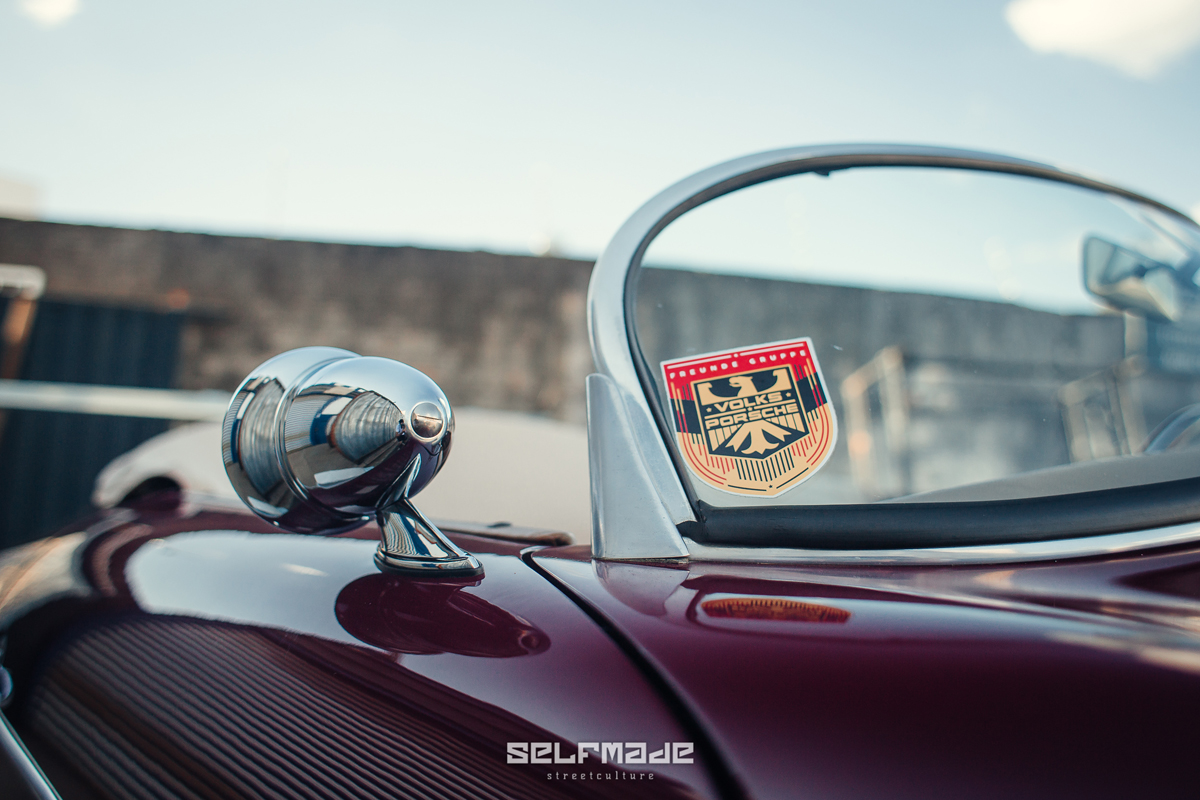 It took three years to get production to a point of self-sufficiency. The bodies were built according to molds, jigs, and bucks that Beck had built, and eventually, the cars were sold in both kit form or as turn-key automobiles, usually badged as "Beck" cars stateside, but often as "Chamonix" cars in foreign markets. 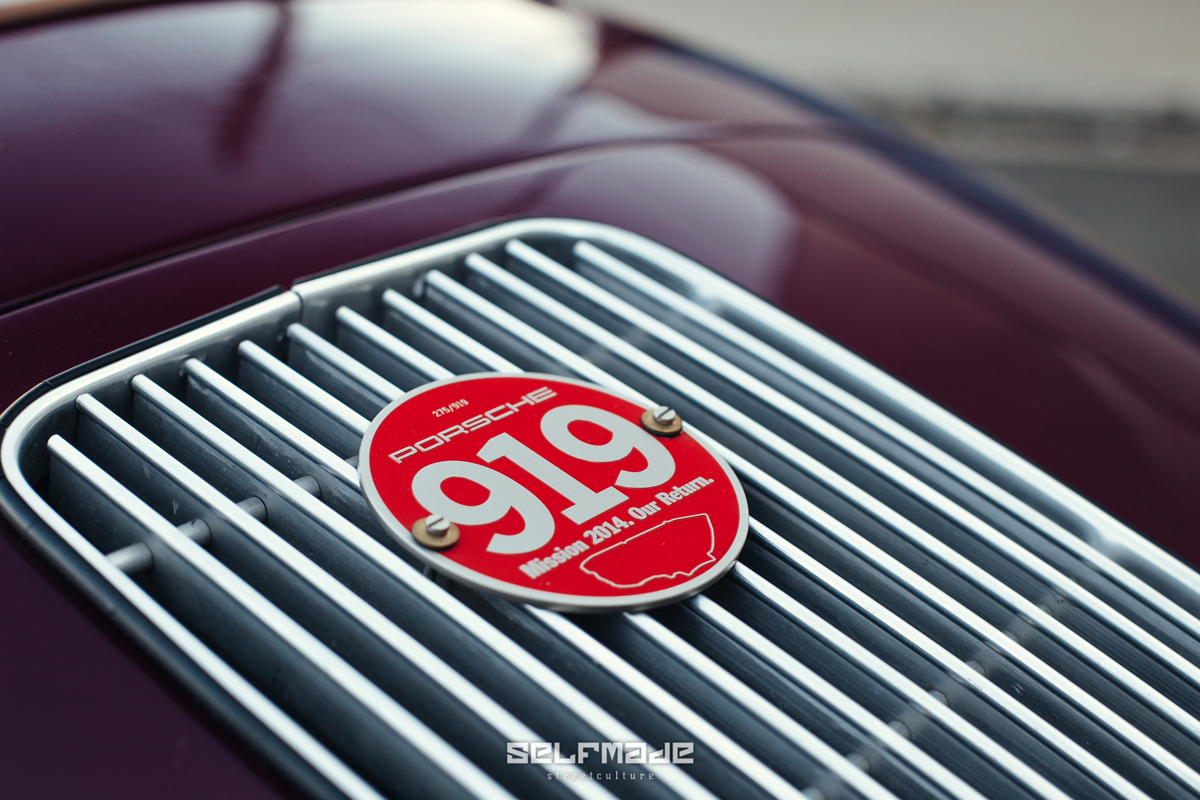 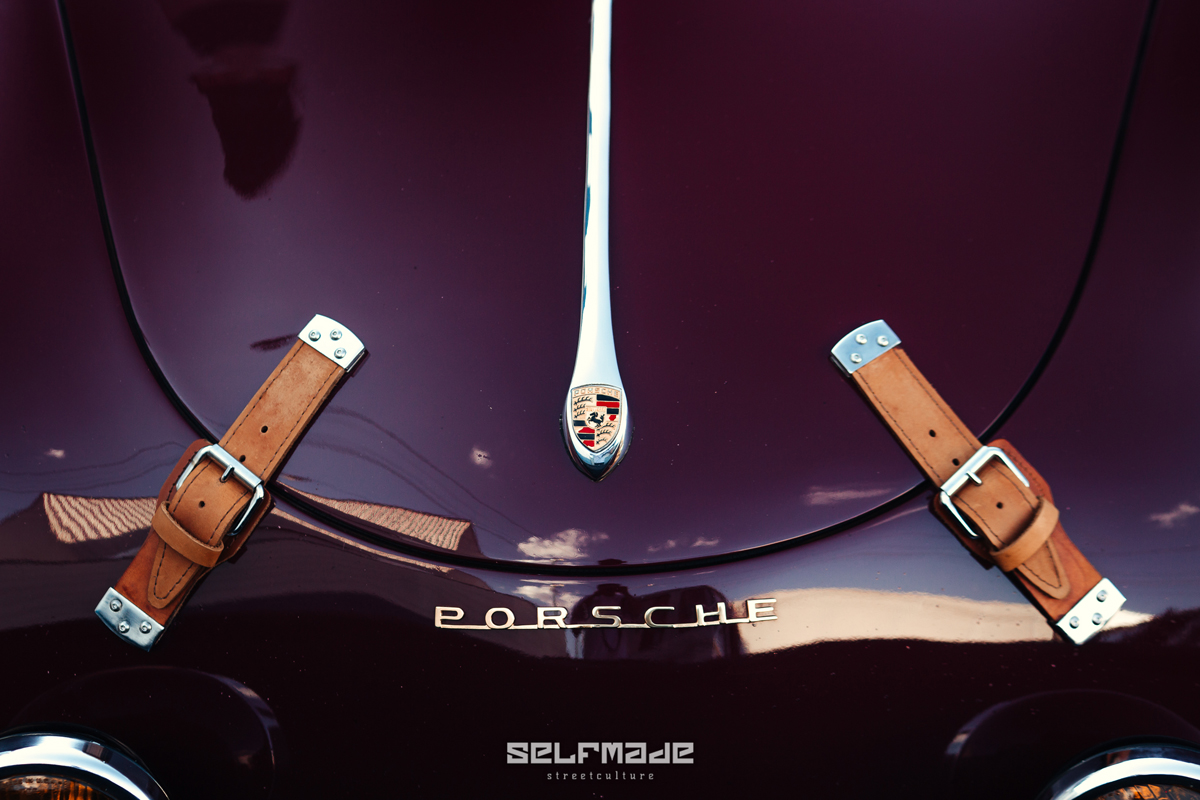 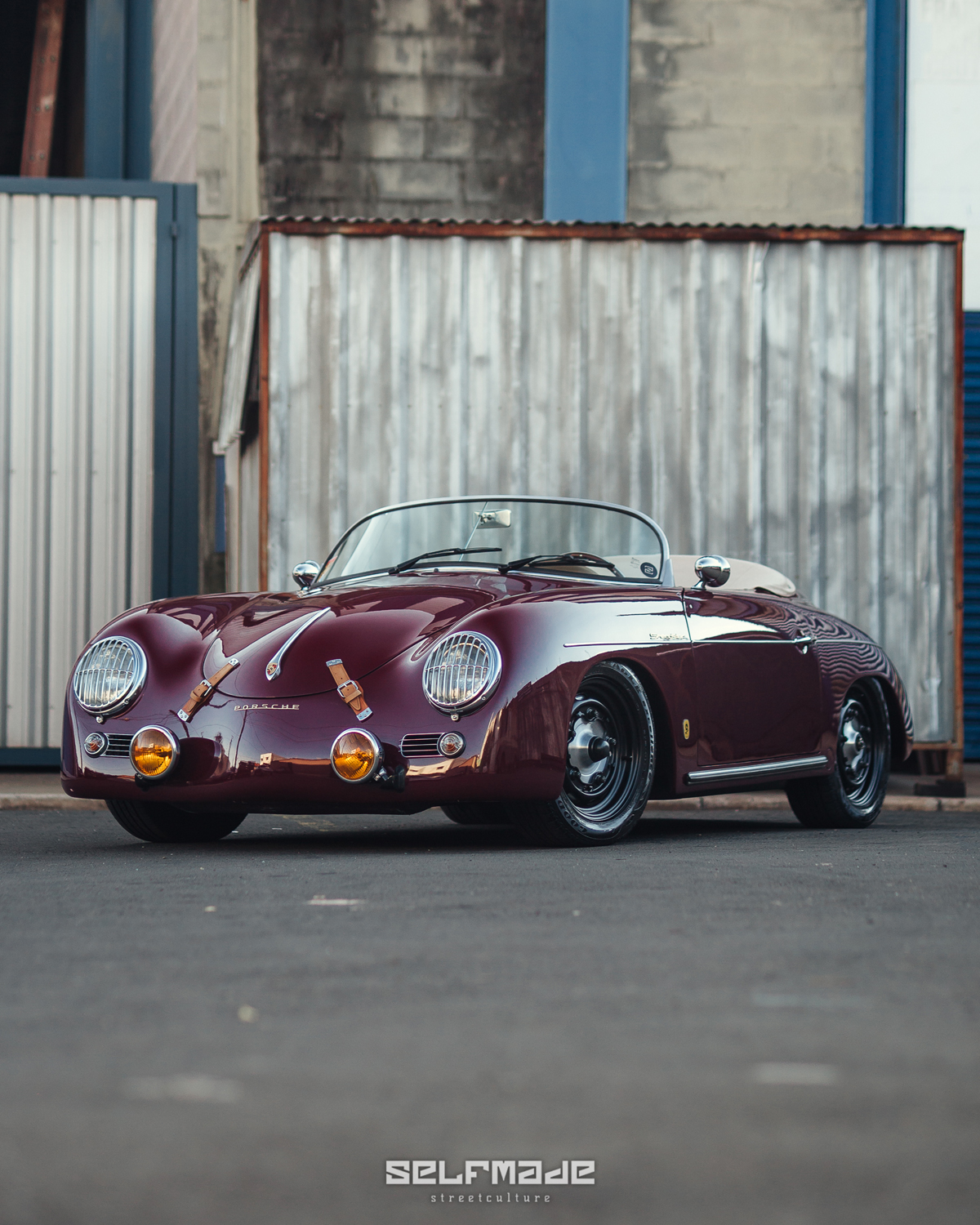 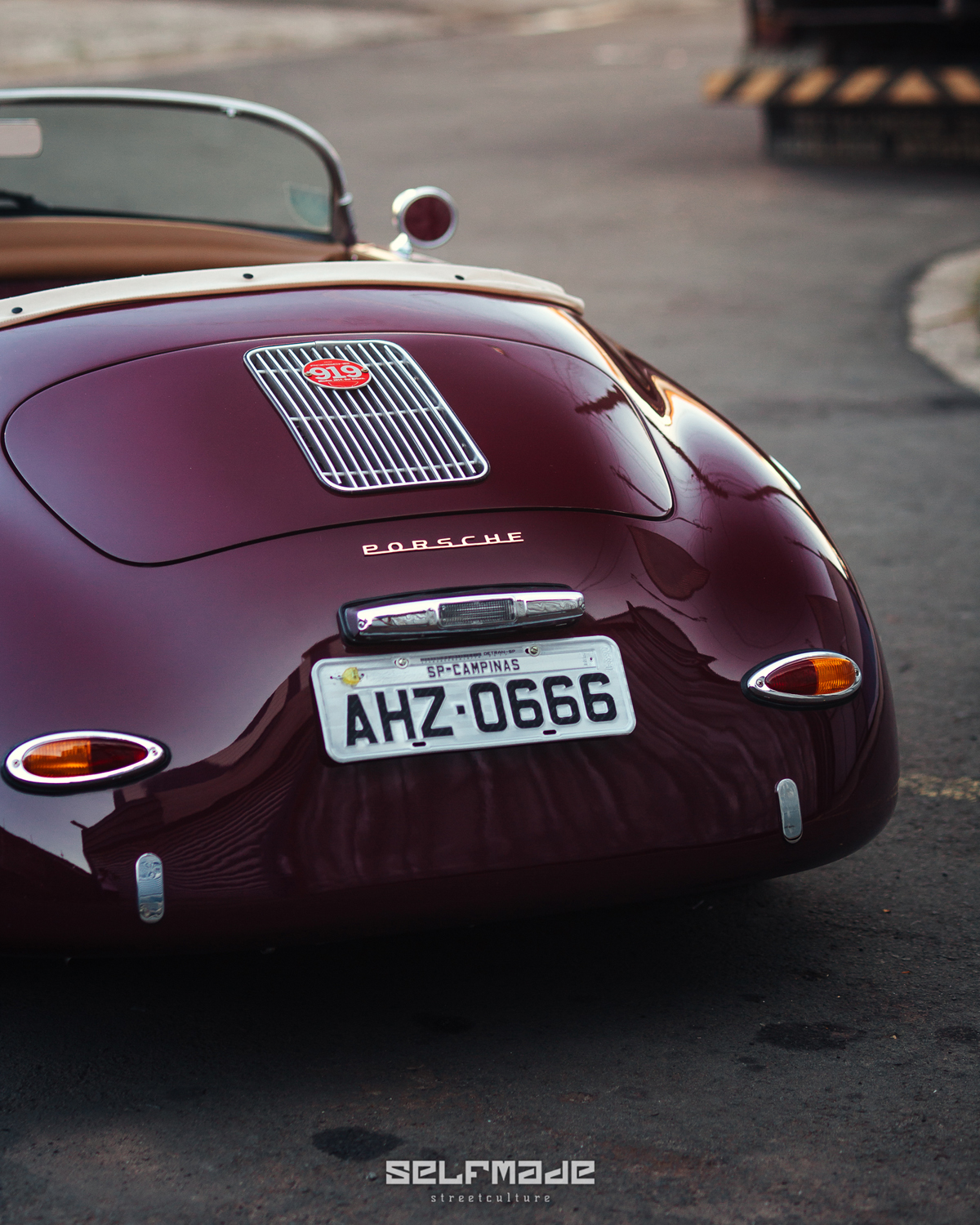 Wagner Malfatti jumped at the chance to join the family of Chamonix & Beck car owners, when this particular burgundy Brazilian-market car surfaced for sale in May of 2016. While the production cars are relatively true to the original Porsche roots, Wagner had something a bit more outlaw-esque in mind. 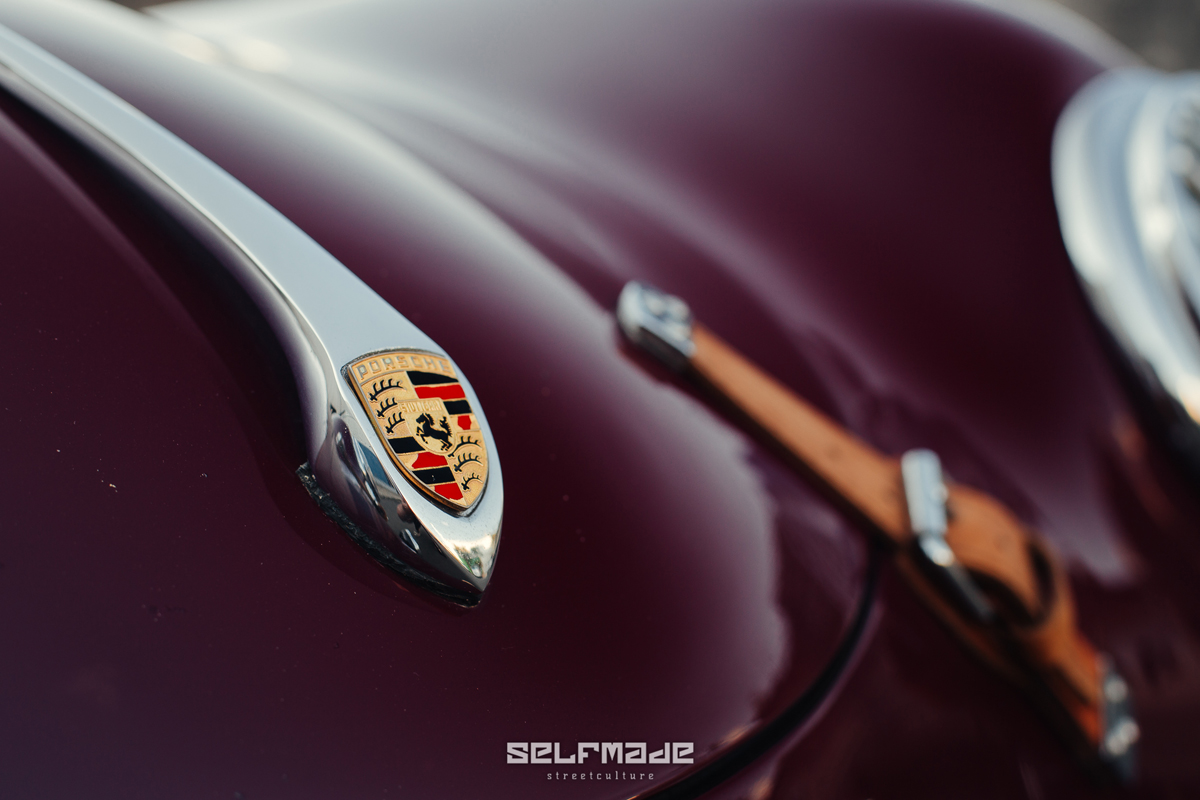 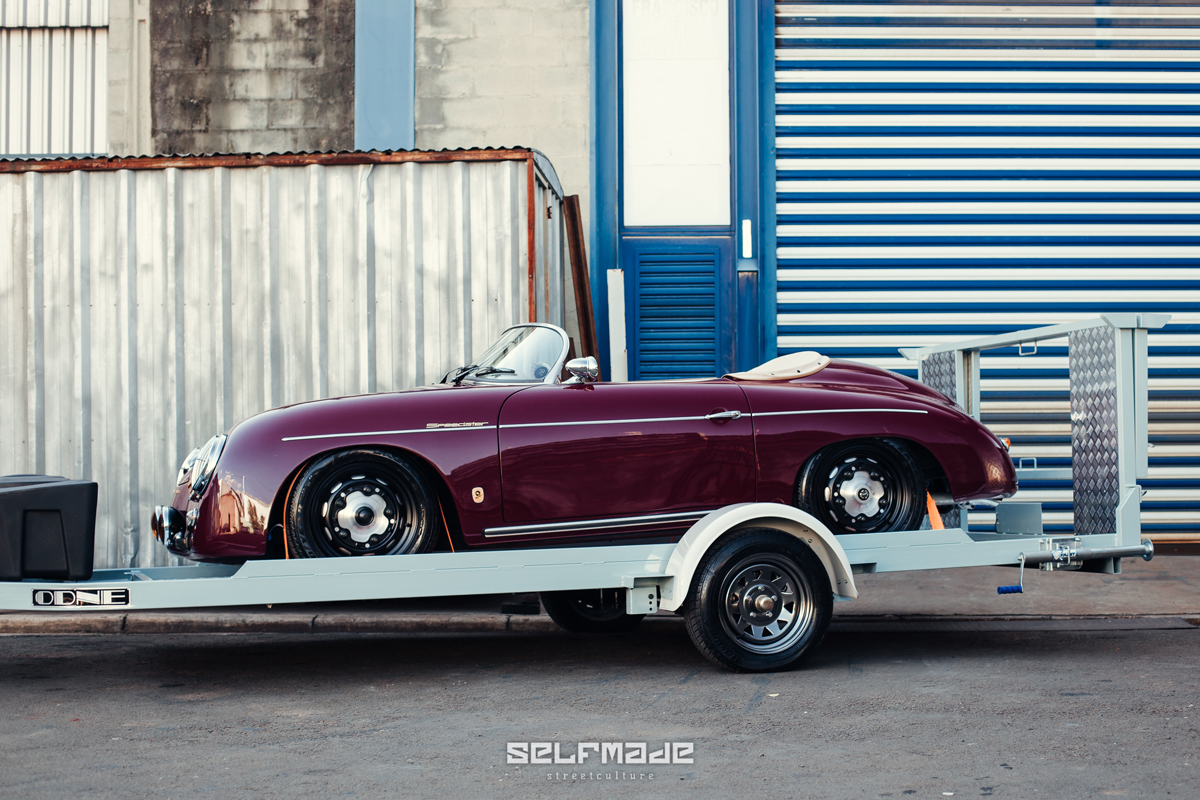 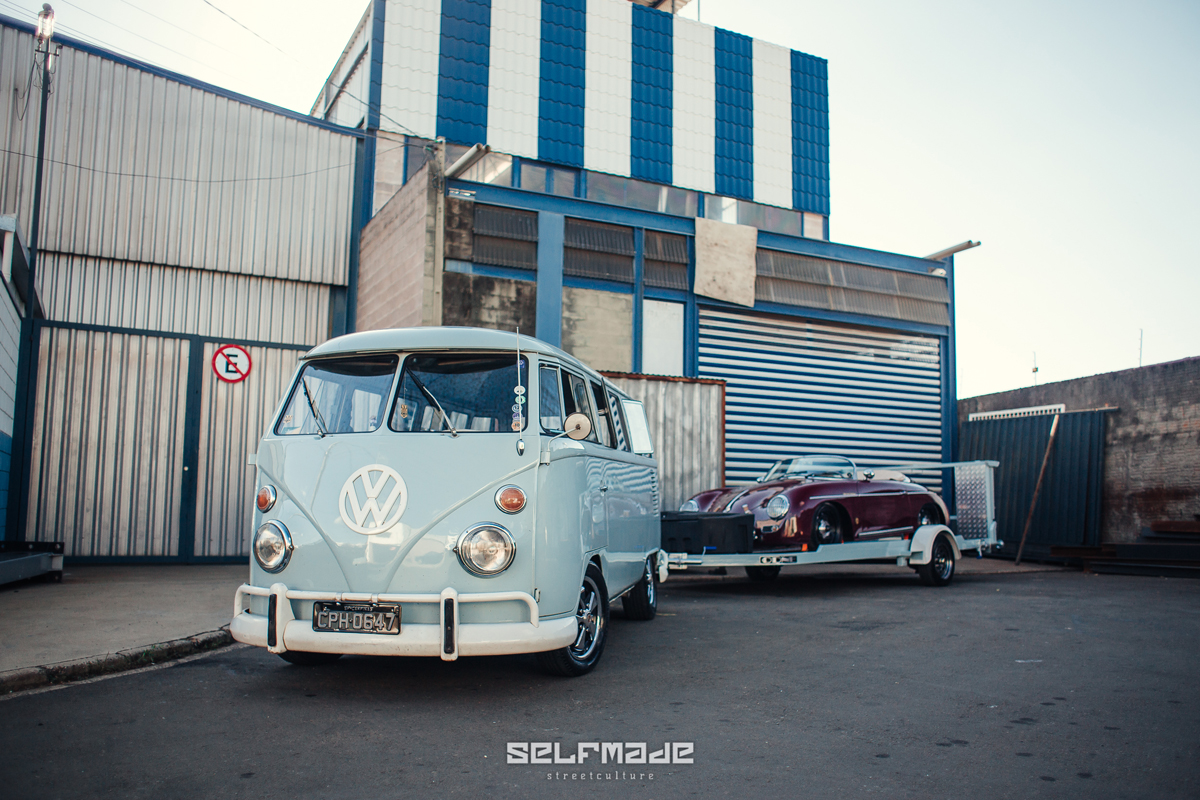 Wagner took to the details to make the car his own: hood straps, headlamp guards, and wide-fives to name a few. Frenched fog lights, a brown leather interior, and of course, a low-slung stance all aid in establishing exactly how Wagner wanted his Chamonix Speedster to look. Through a series of concise and detailed changes, he's catered his Porsche Speedster replica to exhibit and exude the styling cues that he feels best suit the iconic roadster, and best of all, he's done so without "marring" an original example. 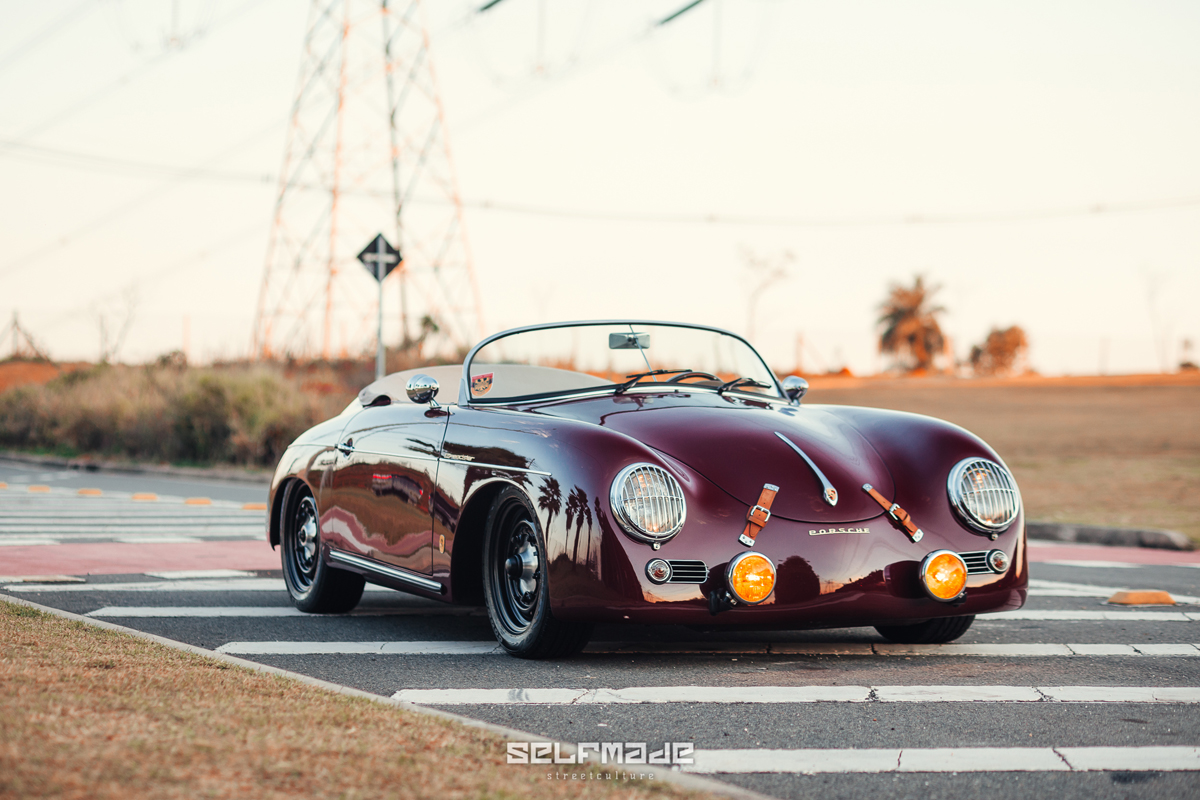 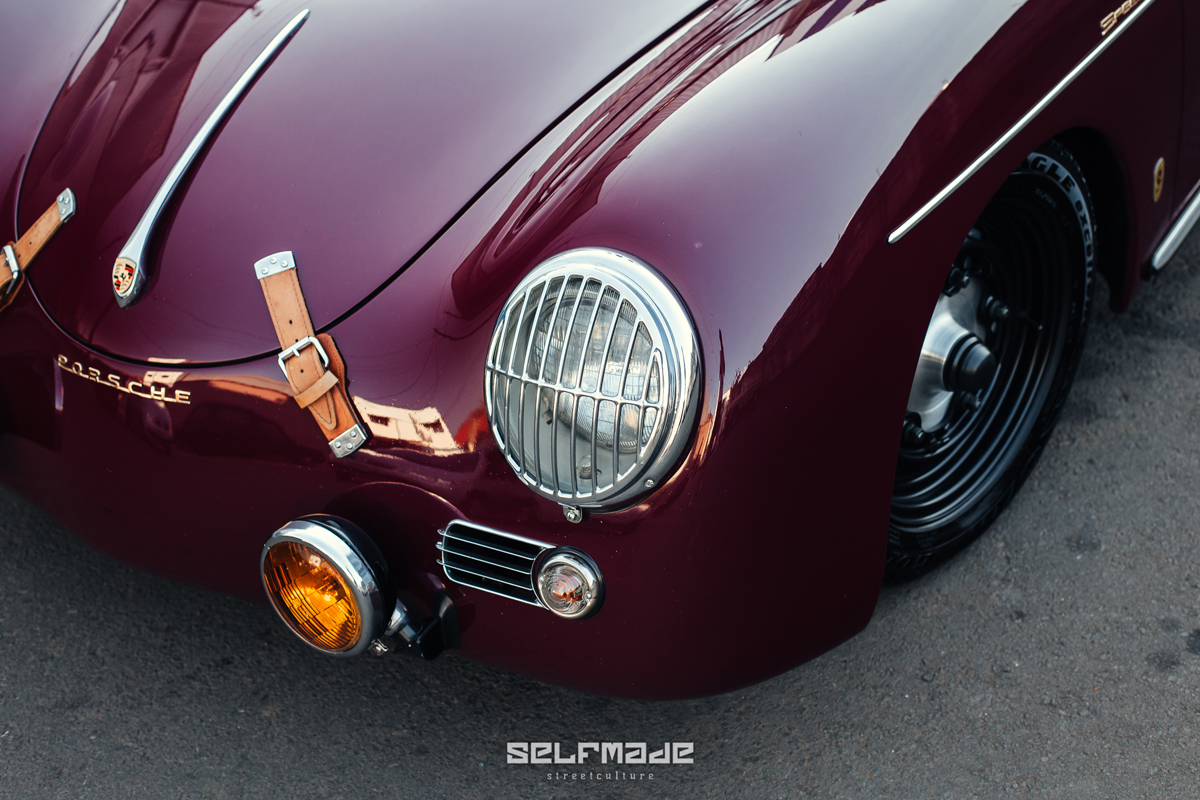 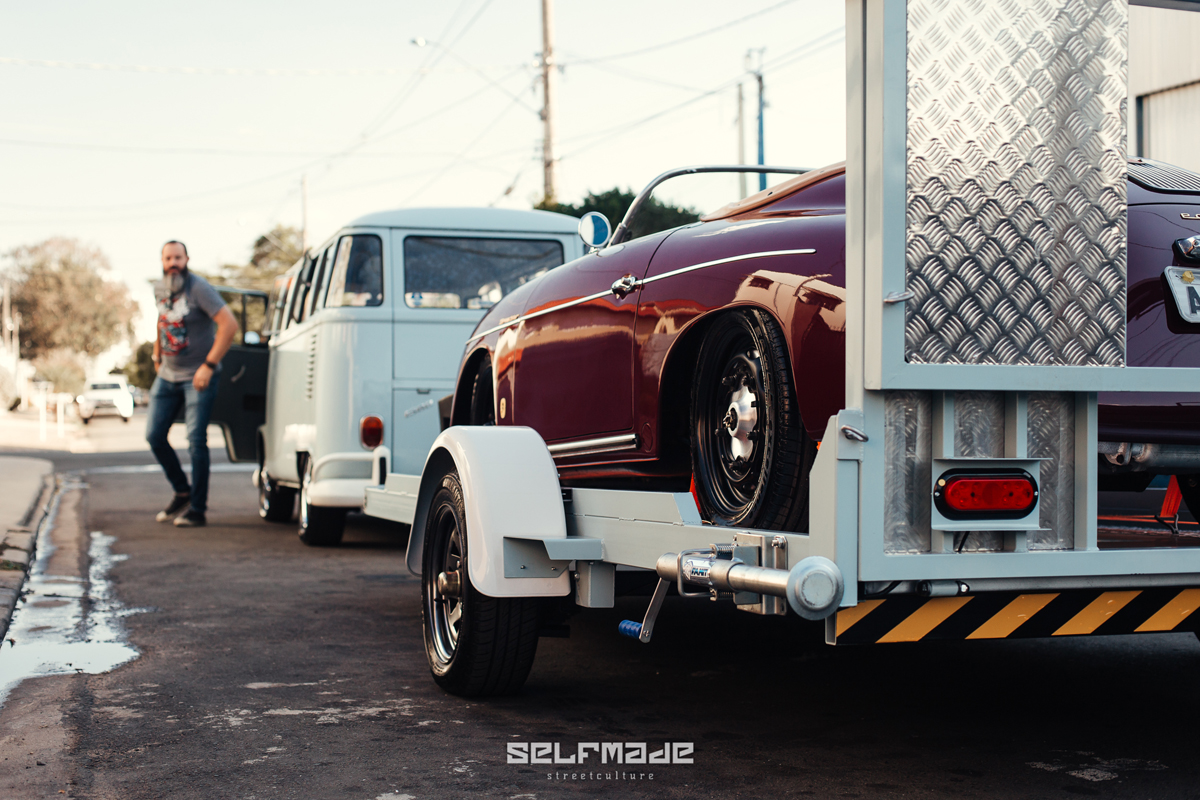 The car is well-paired, too, with his Volkswagen Type 2 aircooled bus, which he uses to tow the car when needed: a match made in heaven. Together, the cars represent the ultimate aircooled pairing of classic 1950s "cool." Bravo, Wagner. 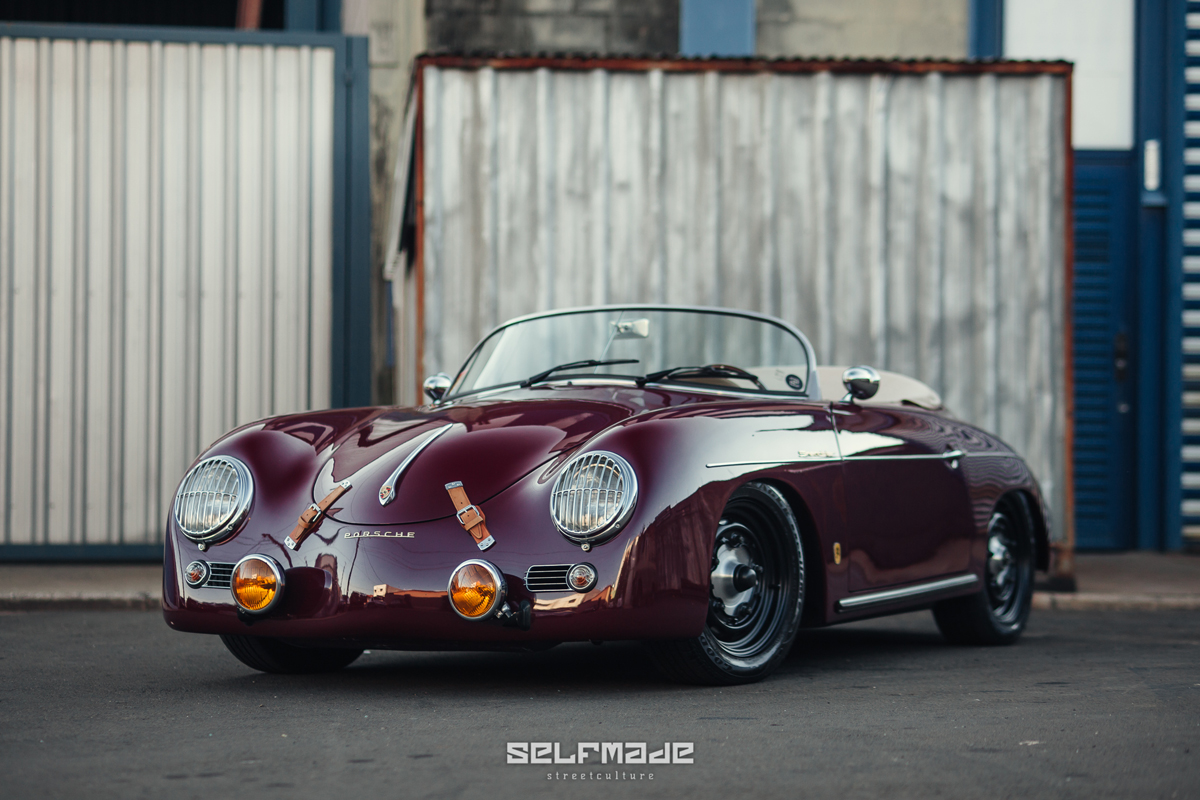