Over the past decade or more, we've amassed a lot of photos, and with that a lot of photo sets. Andrew and I have shot a little bit of what feels like "everything under the sun," but only on occasion do we turn the cameras towards creations of our own. Today, while perusing the StanceWorks archives, I encountered the final photoshoot of the StanceWorks E9. Destined for the cover and pages of Performance BMW Magazine, it was a set we never published on our own in any official capacity. While some photos surfaced here and there, it seemed worthwhile to pay the set, and the E9, anther visit. 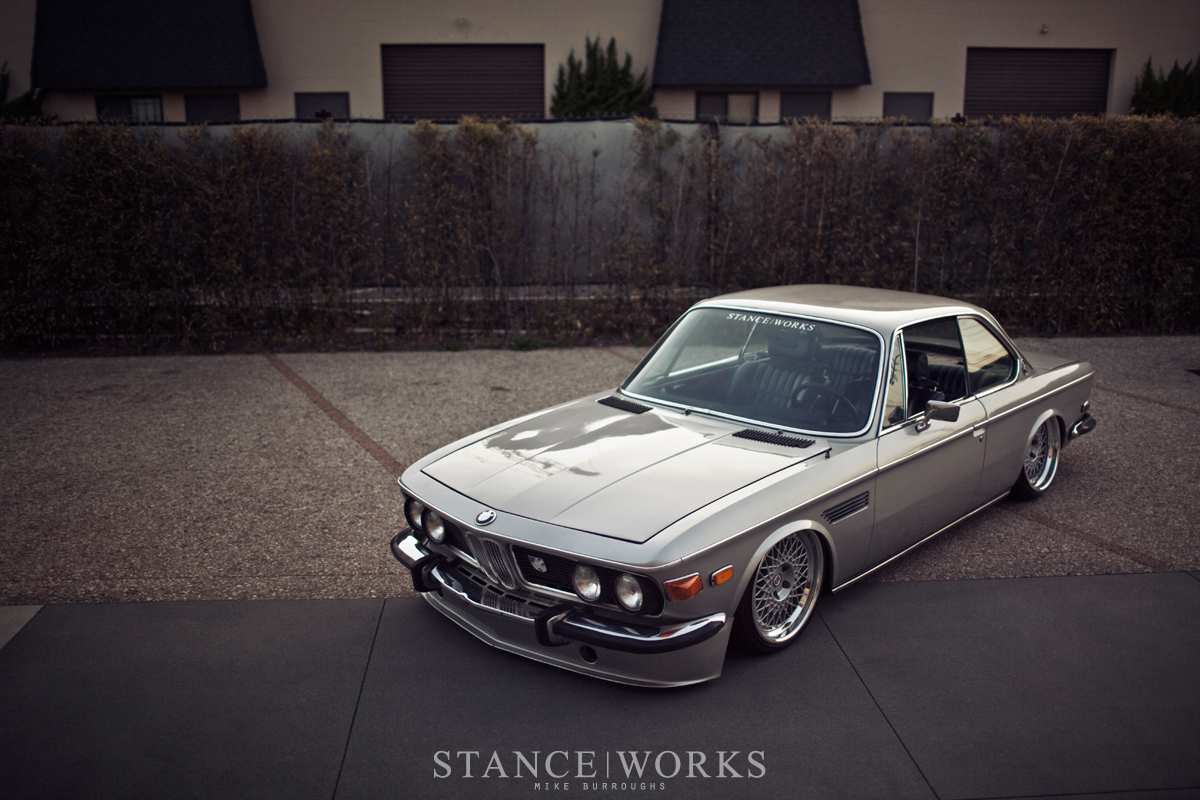 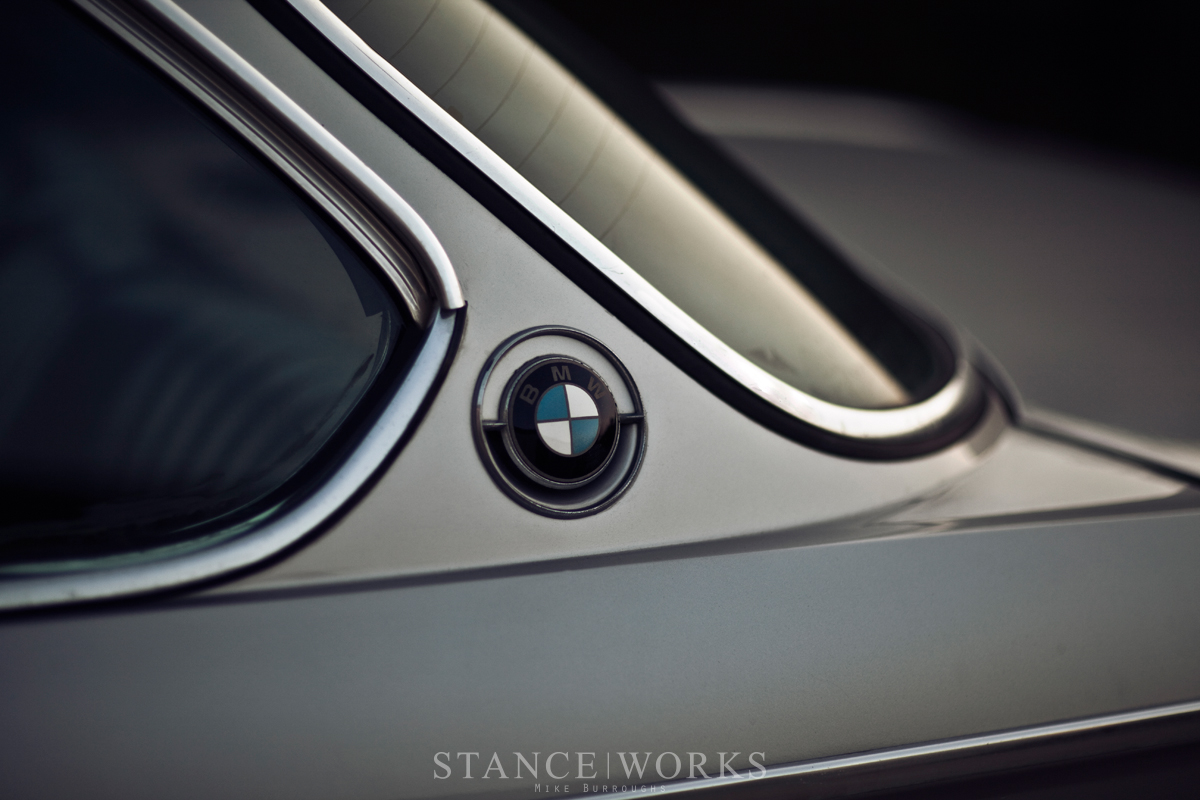 The E9 was a dream car for me. In fact, it still is, and this one will always be one of the ones that got away. I sold it, eager to fund other projects, and if I'm being transparent about it, I made a killing on it at the time. Today though, E9s fetch more than ever, and acquiring one is turning out to be a growing challenge, if you're budget minded at all. The flip side of the coin, though, is that I was afforded an opportunity to enjoy the car and make it my own, without the fear of destroying a classic... or so it felt at the time. The result is one of my favorite builds, and easily the best cruiser I've had in the stable. 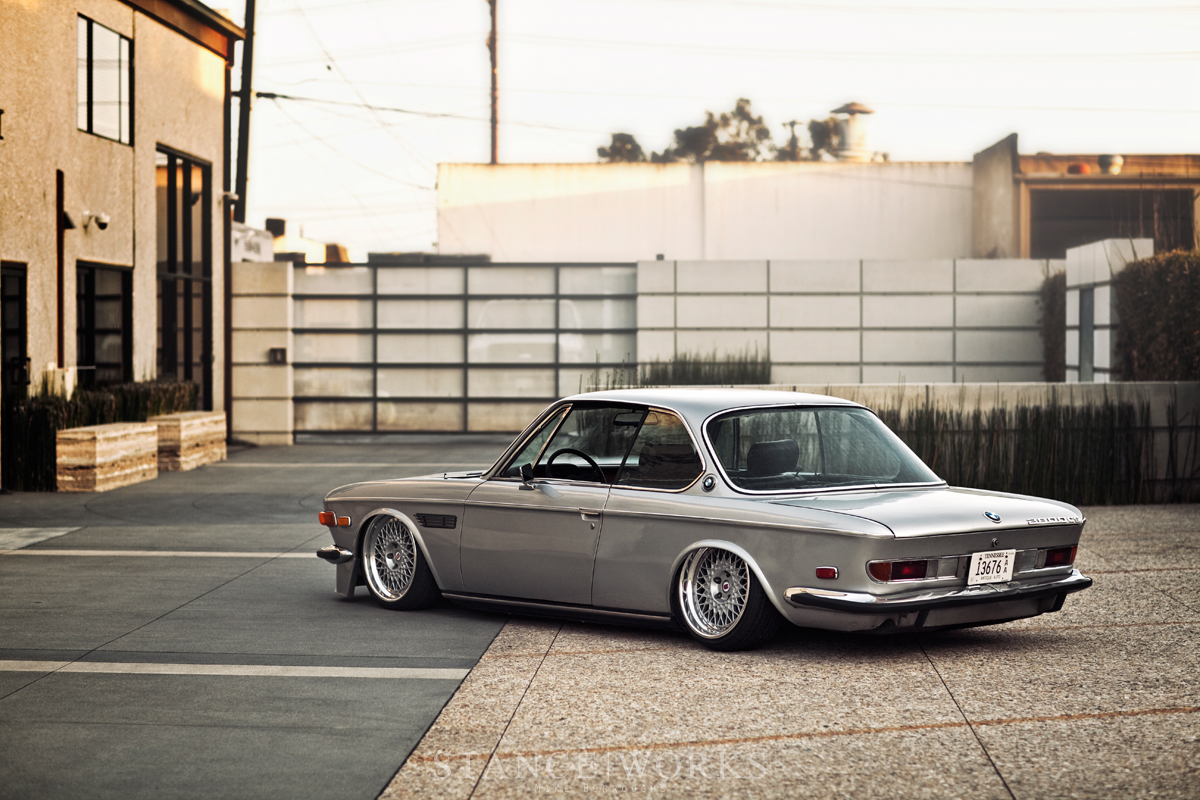 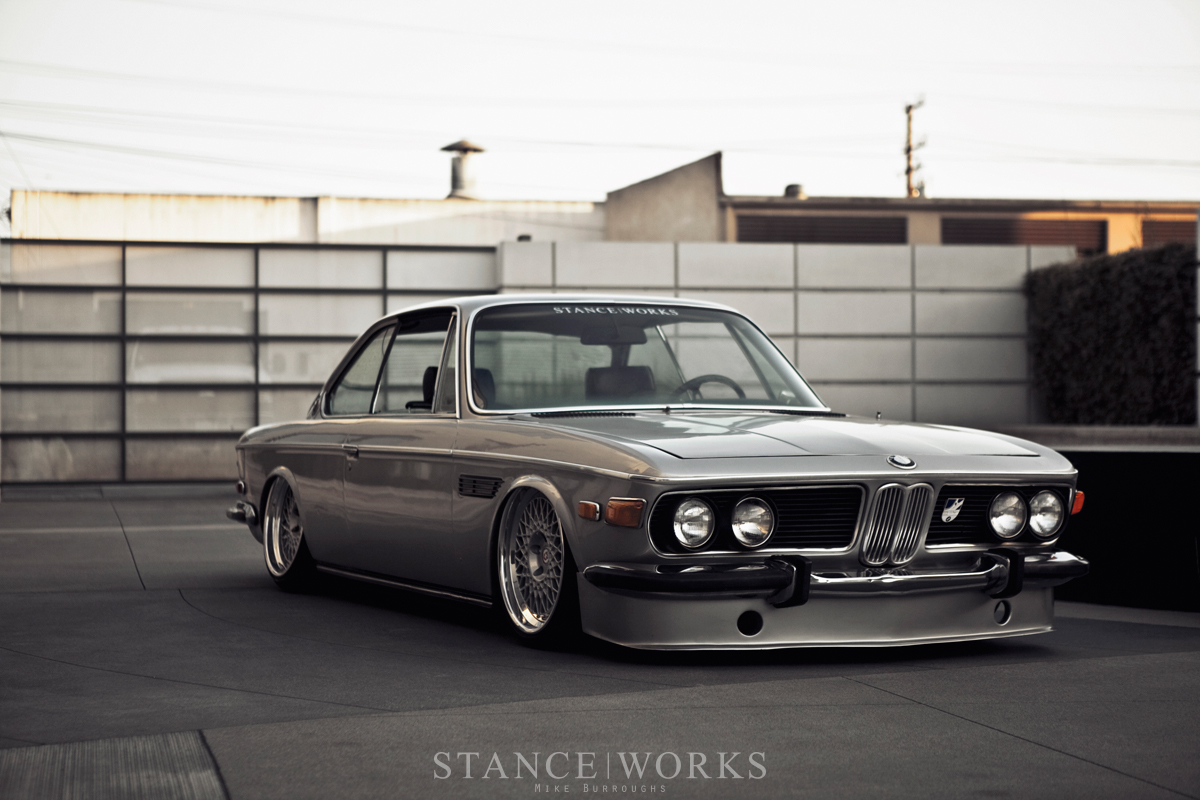 The car itself was simple, to say the least. It didn't need much in the way of modifications: small touches like an E9 CSL airdam helped to give it some flare, and a wood grain Nardi made the blue leather interior a bit sportier, but overall, the car was largely original. The car, at its core, was about style, and the E9 came with plenty from the factory. 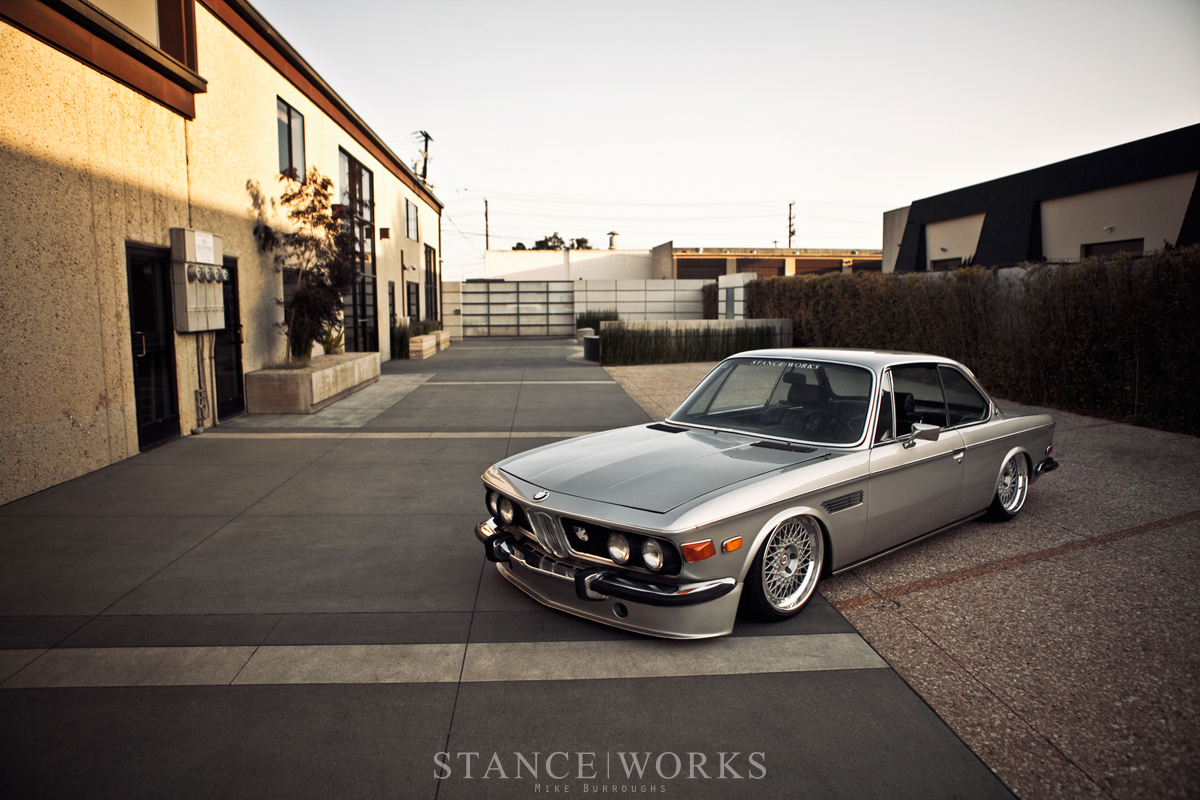 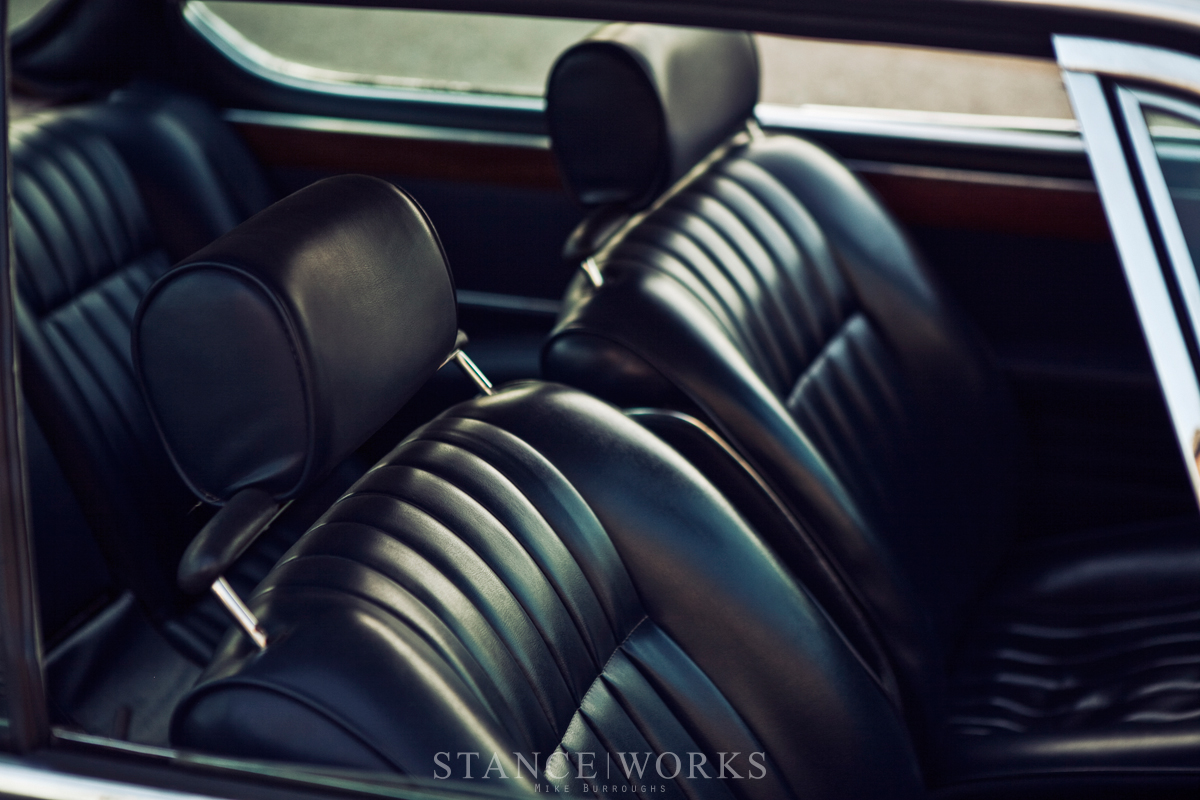 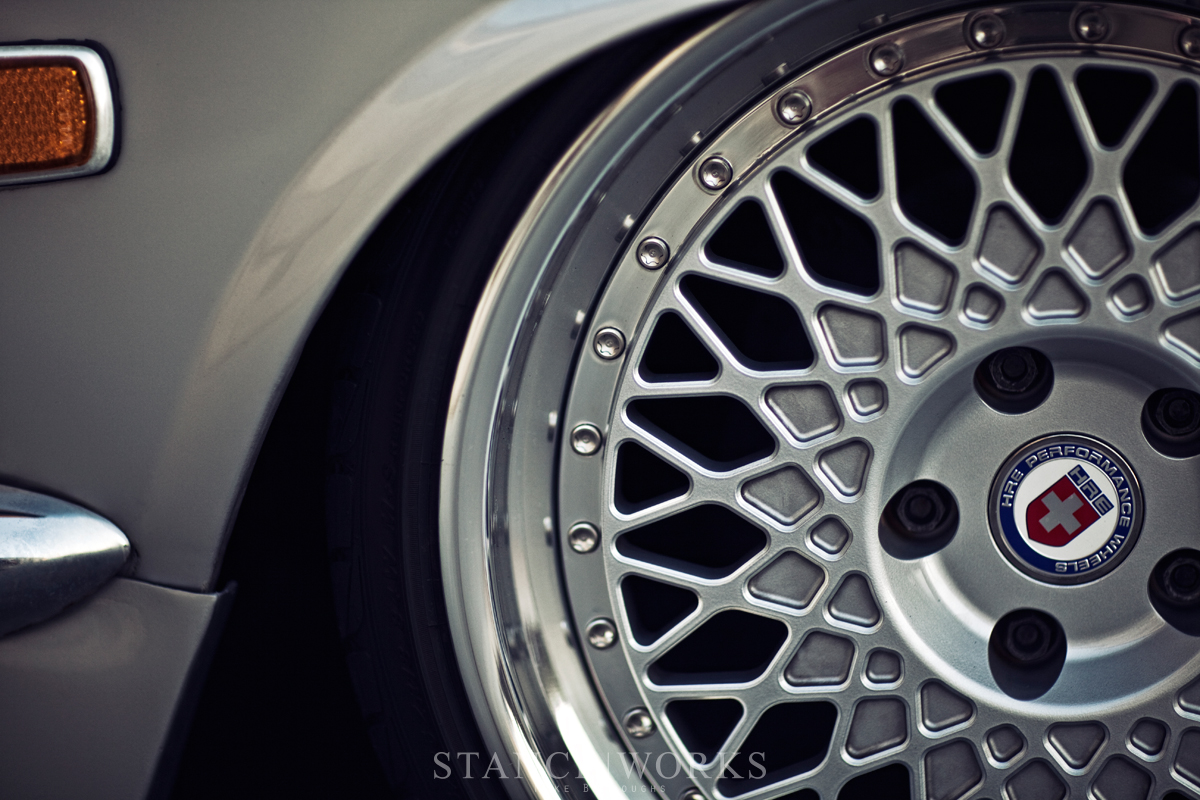 Against the recommendation from nearly all of my friends, bagging the car was a clear and obvious choice from the get-go. I turned to my friends at Air Lift Performance, and together, we assembled a universal crafter package that was best suited to the car's suspension design. A bellowed McPherson strut was utilized in the front, while a bellow bag and separate shock were used out back. After lots of measuring, a bit of cutting, and some welding, the E9 sat lower than BMW had ever intended. The ride quality itself was fantastic too, making for a car I enjoyed driving every day for nearly two years. Seeing it aired down for the first time, over stock wheels, left something to be desired though. 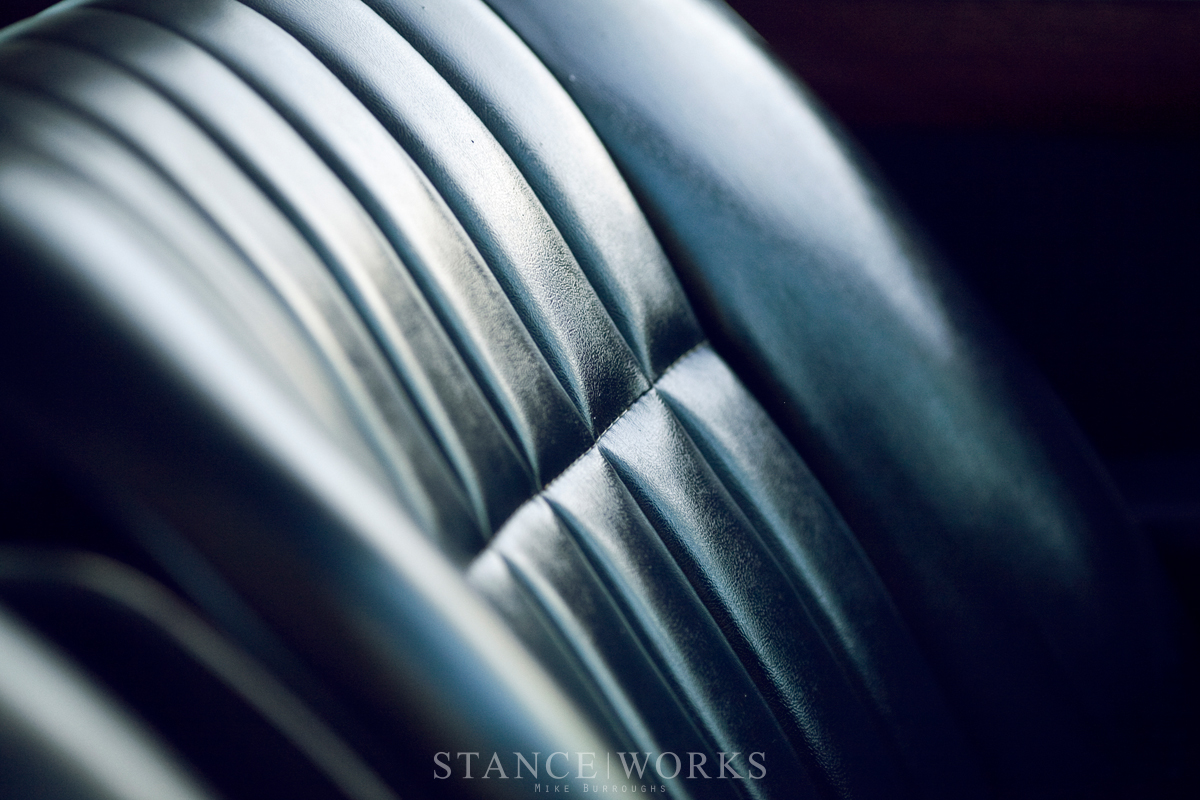 At the time, we worked closely with HRE Wheels, helping to plan and launch their Vintage Series, of which the 501 was the star of the show. Built to hark back to some of their earliest iconic wheels, the 501 was a basketweave wheel that suited the E9 nicely. Some may say they were entirely too large, but tucking the polished 18s was exactly the style I was after. Clearing the inner and outer fender well edges by mere millimeters, it was all that the E9 could fit underneath it, and the result was gorgeous. 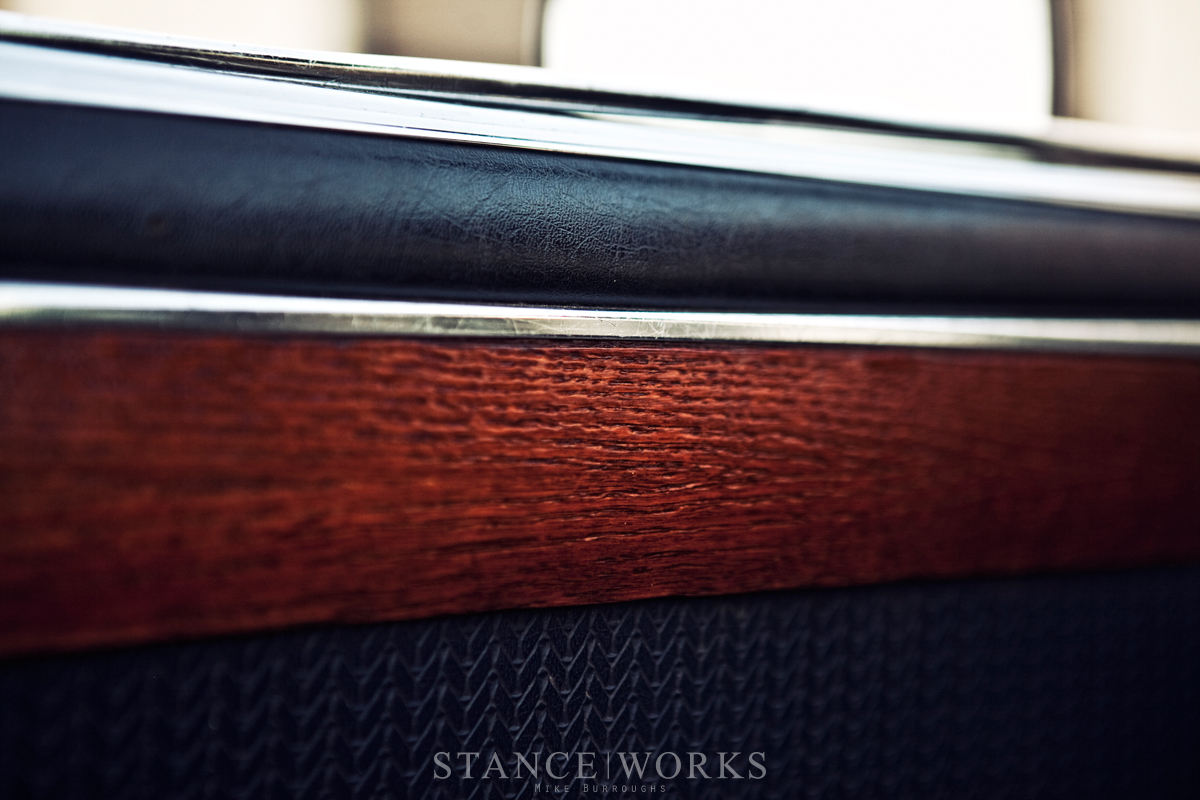 As a whole, it was a simple build, but it was an exciting exercise in doing something new. The E9 was, large and by far, a car that hadn't been given the "lowrider" treatment, and it presented an opportunity to do something new, and to share something a bit more unique from BMW's classic lineup. Today, I wish I still had the car, but it just means I'll have to patiently wait to find another. Until then... 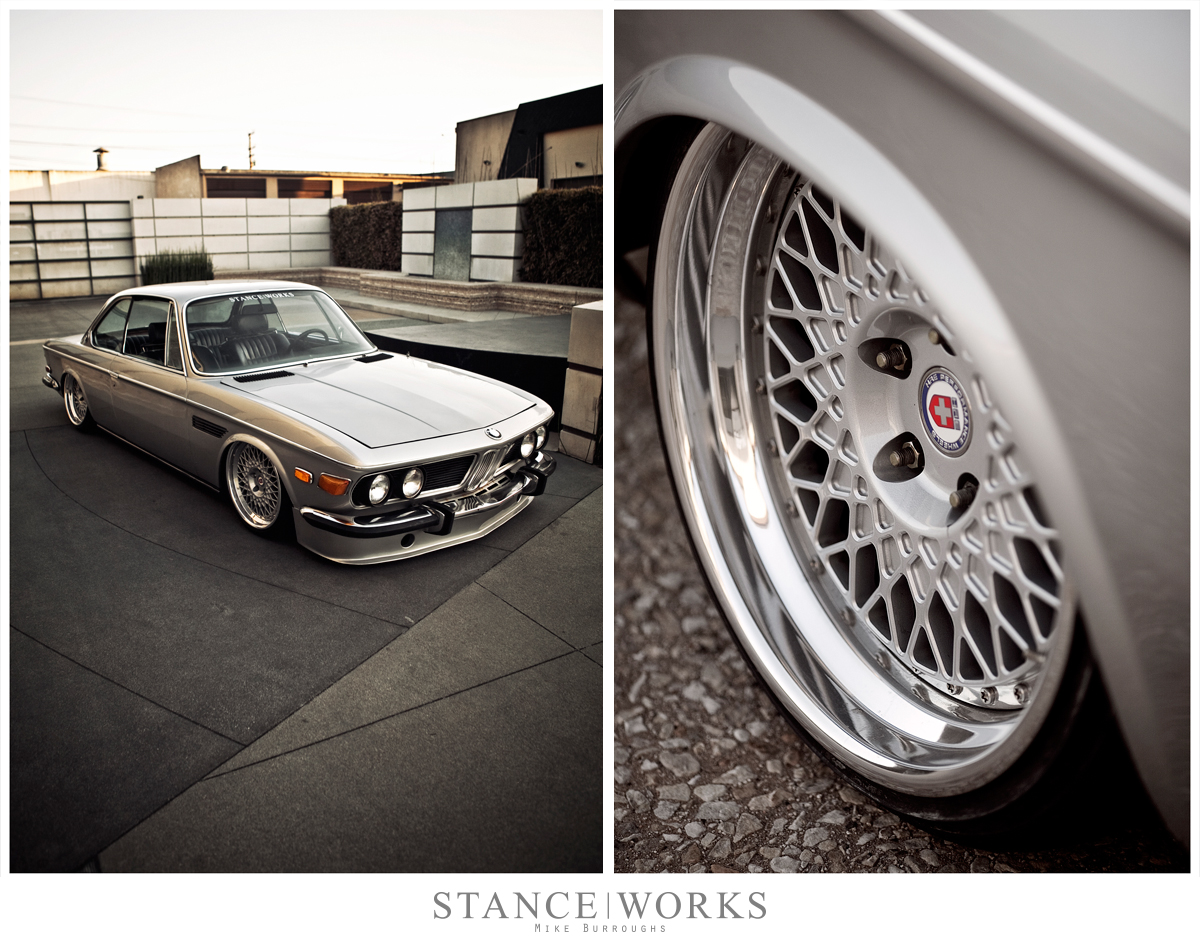