A simple glance at Craig Metros's '31 Ford will establish a few things rather quickly: he's a man of good taste, for one. With a car that balances traditional styling, modern touches, and quintessential hot rodding principles, it's easy to trust the other types of builds that he's likely to turn out. However, that's where Craig manages to take a departure from the norm. While you likely won't be surprised to find an old Ford F100 truck, and even an old BMW Isetta in the garage of his beautiful mid-century modern home, his design work clearly points to the future. 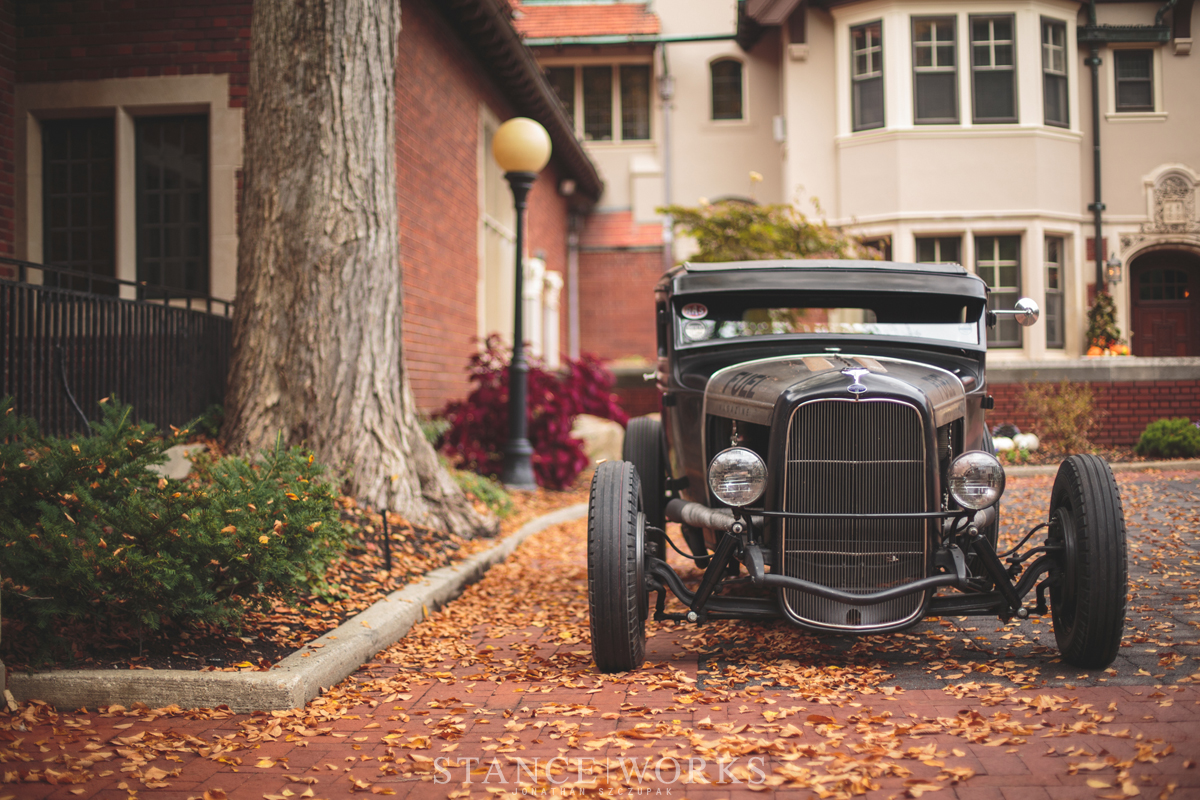 Craig Metros spends his evening in the garage, exercising his clearly classic tastes, but his day job is to pen future legends, overseeing the design of the new Ford GT. Craig is an exterior design director at the Ford Motor Company, where he works on projects ranging from the GT through to Ford's future line of trucks and SUVs. It's a cool job, in any case, but its doubly reassuring to know the guys with the pens are often just like us: real auto enthusiasts. For more photo work by Jonathan Szczupak, be sure to follow him on Instagram: @between_the_white_lines, and check out his work on www.betweenthewhitelinesphotography.com 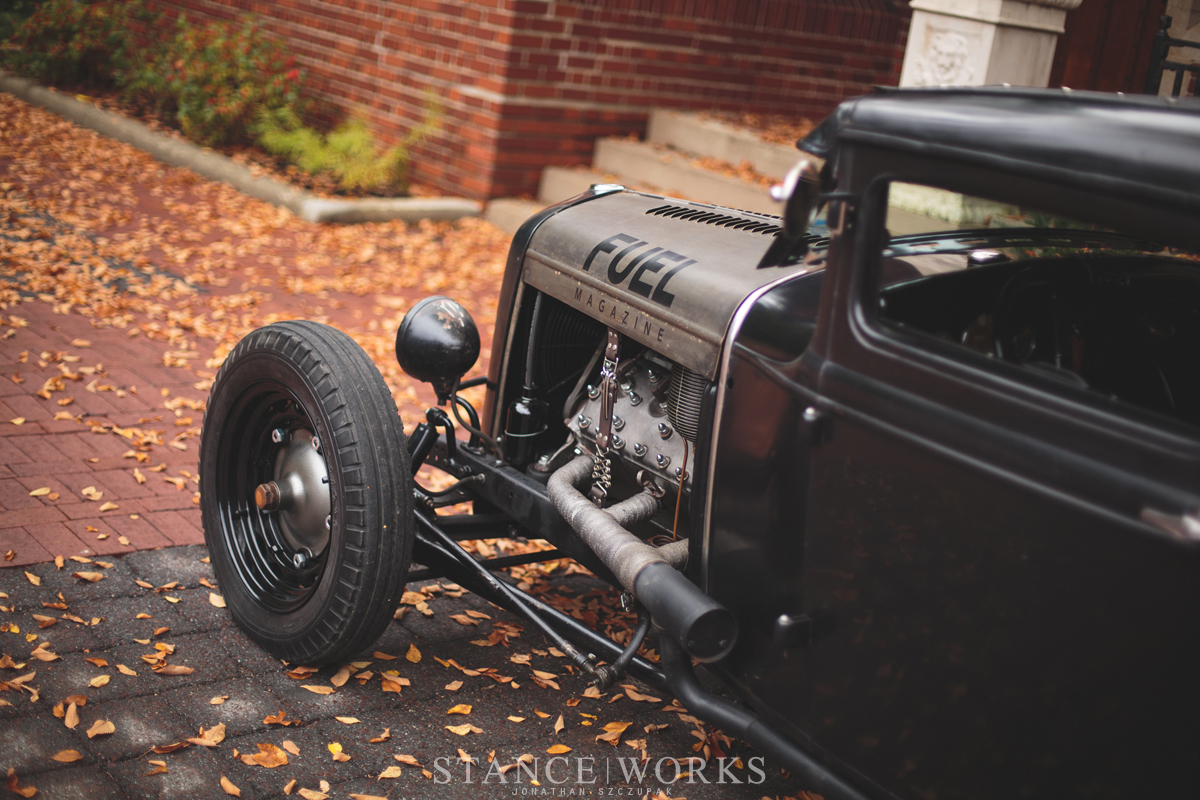 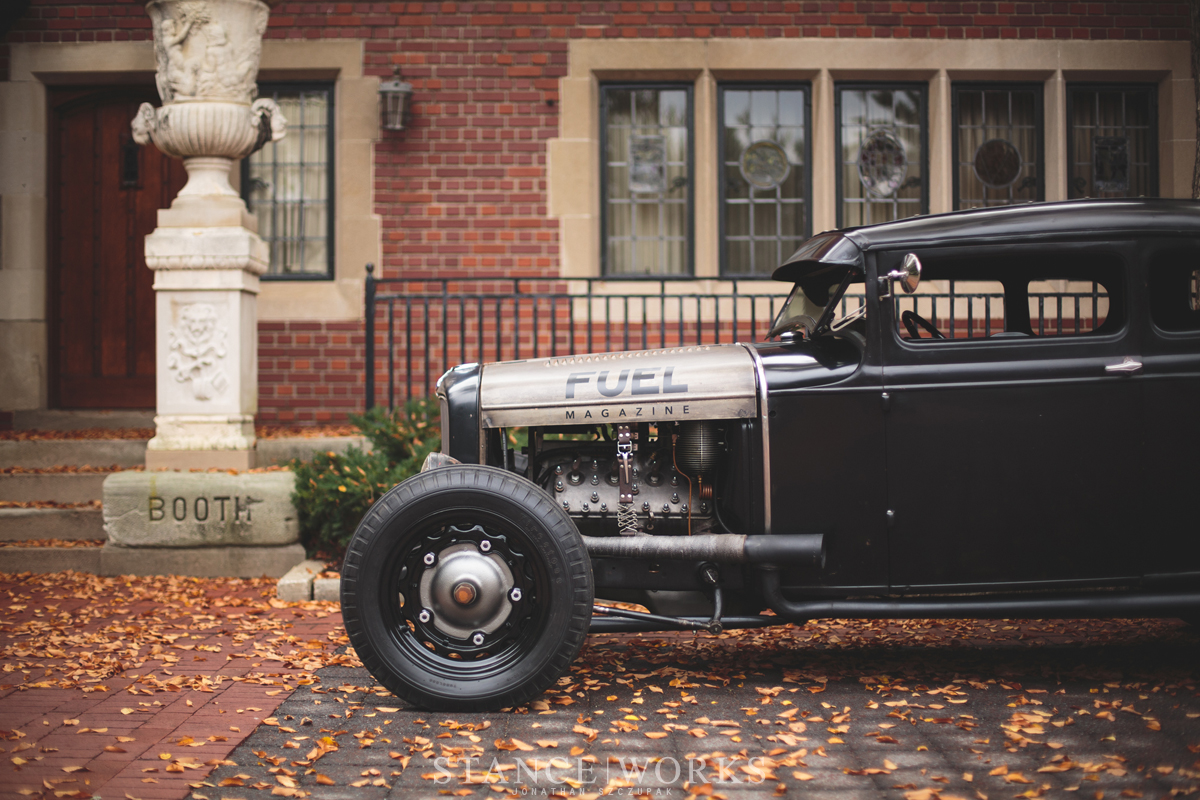 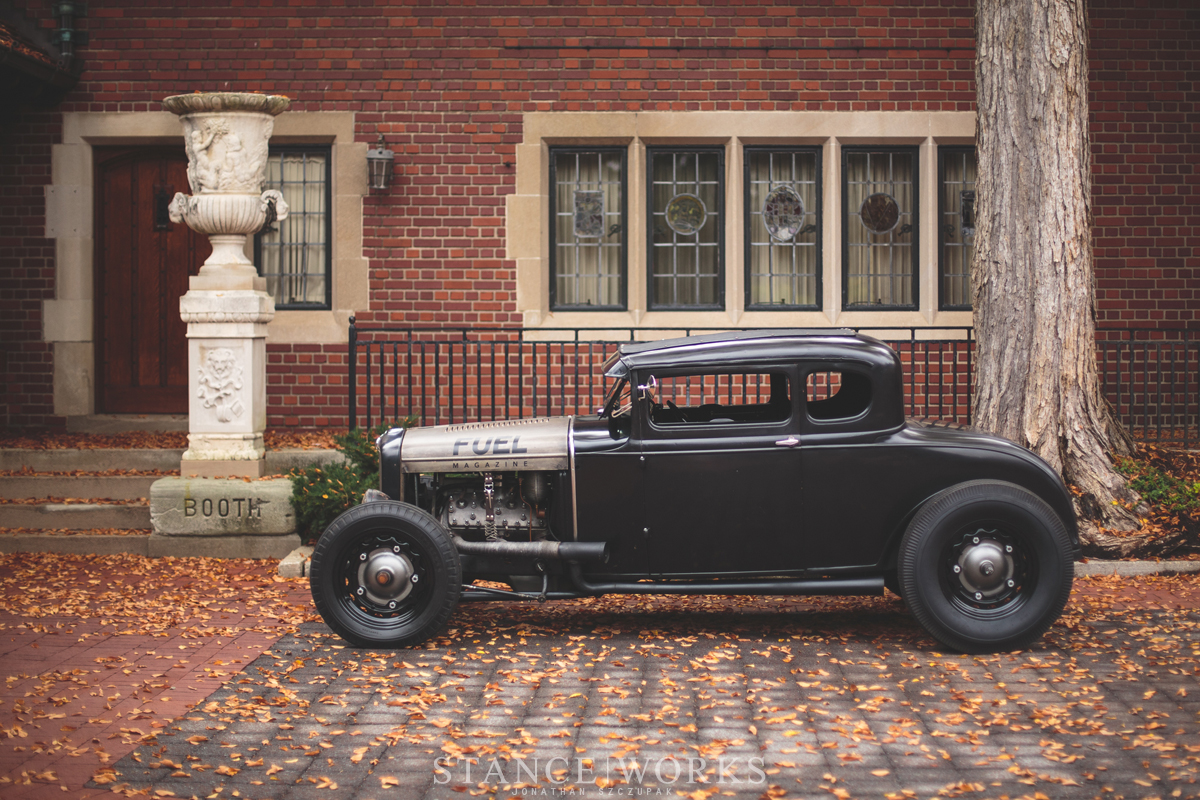 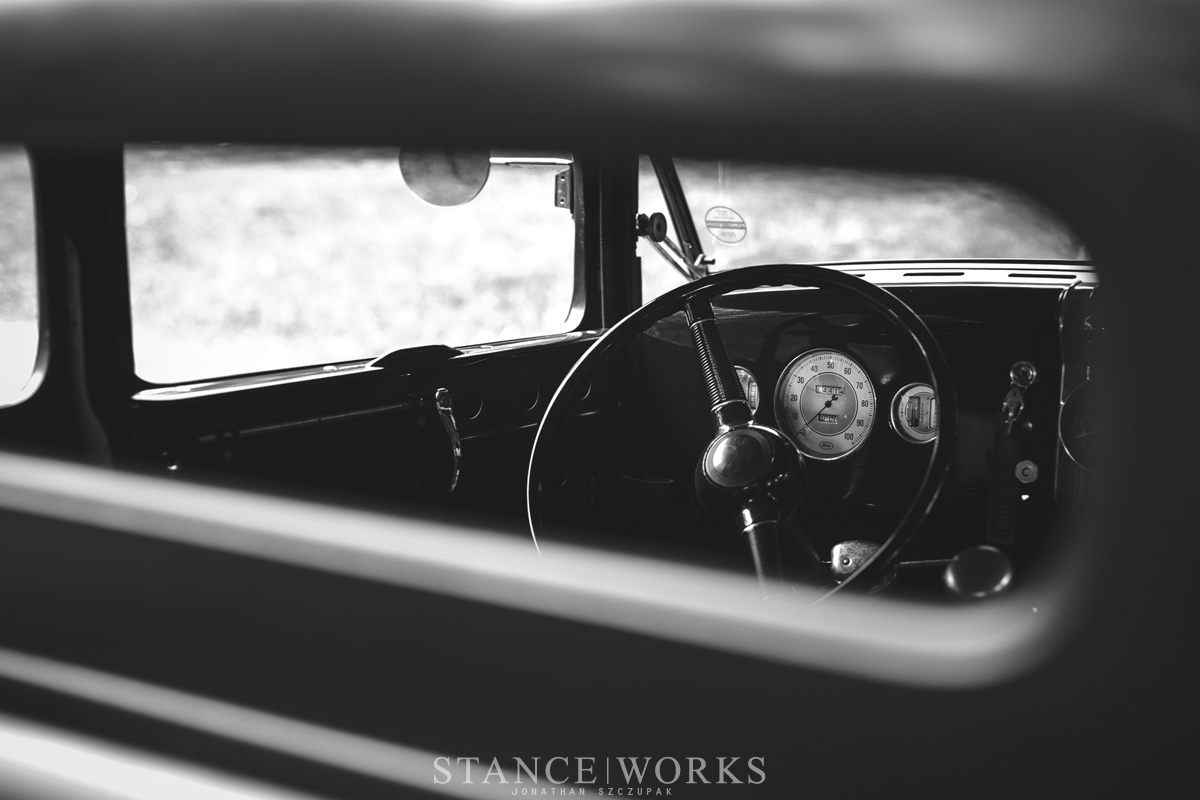 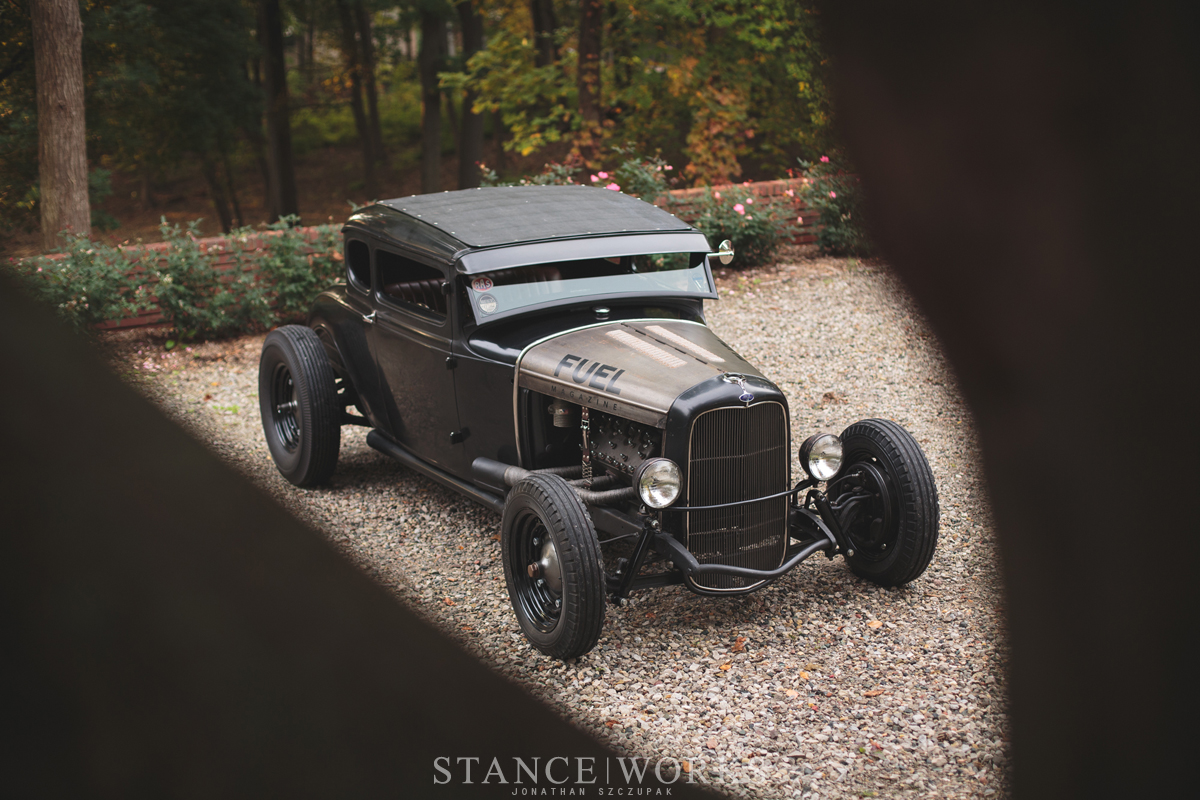 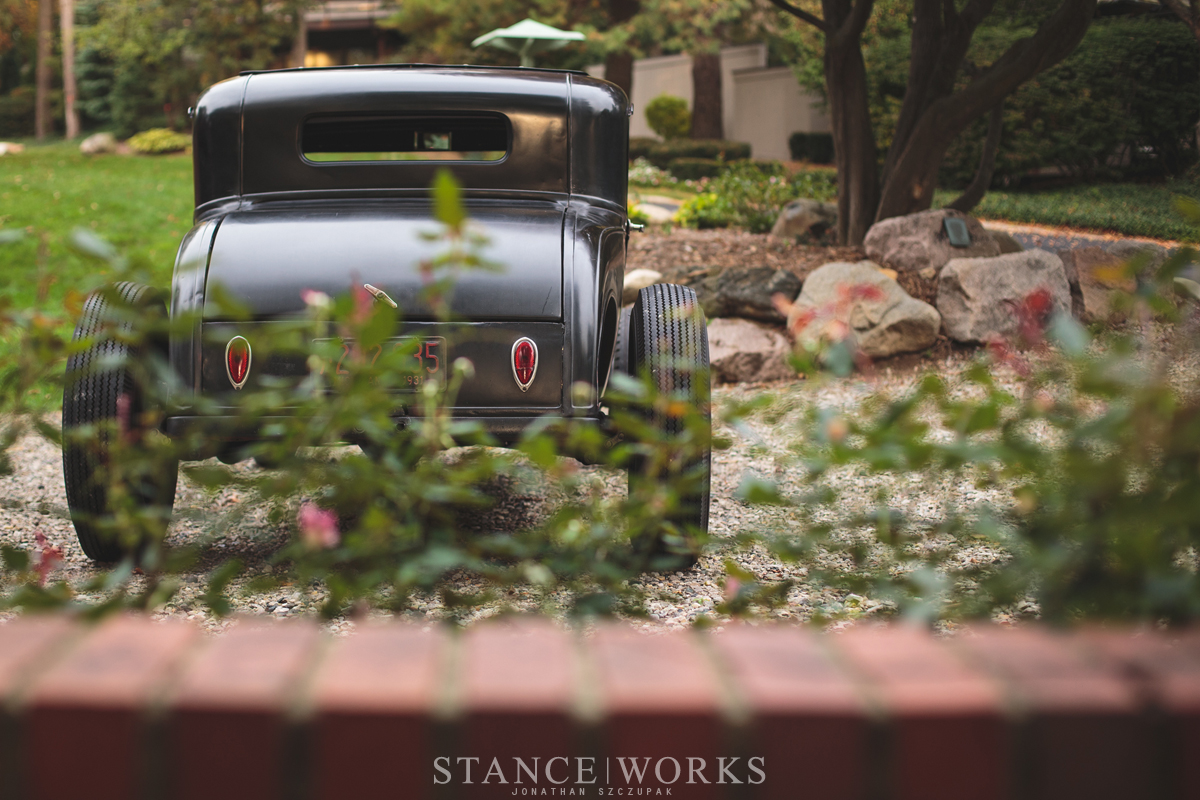 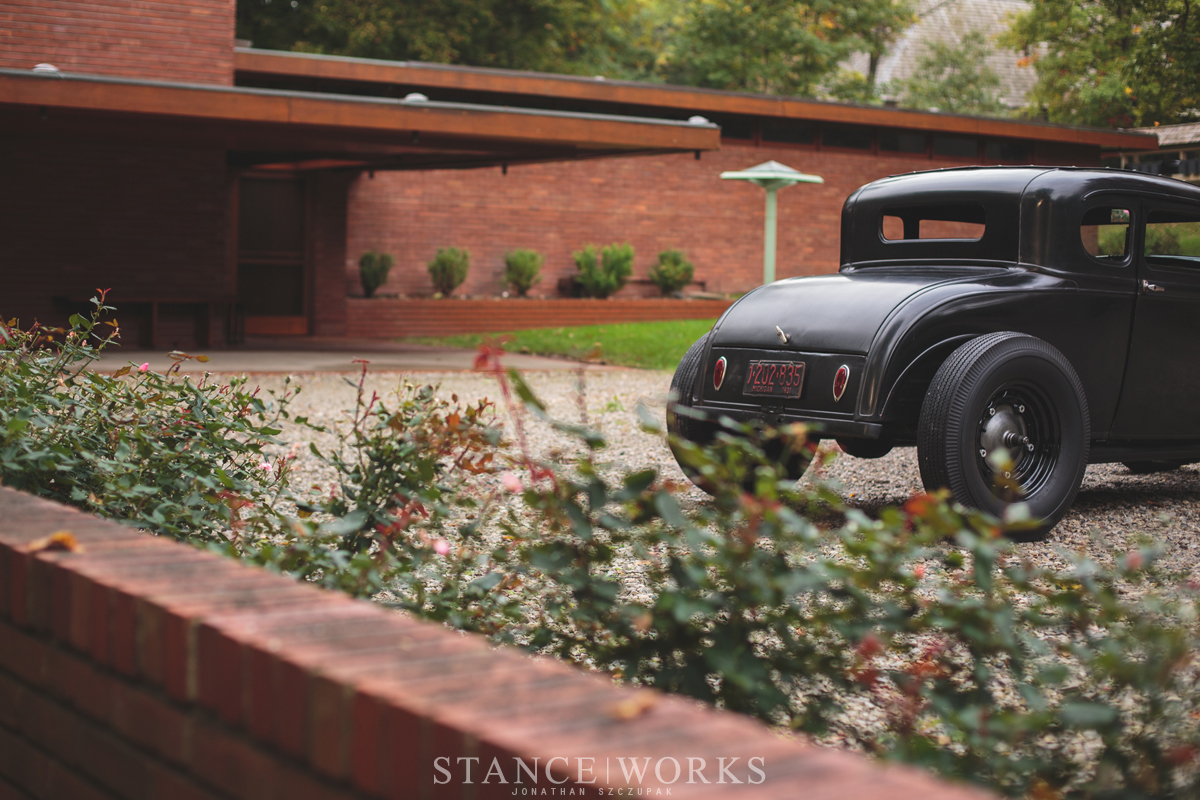 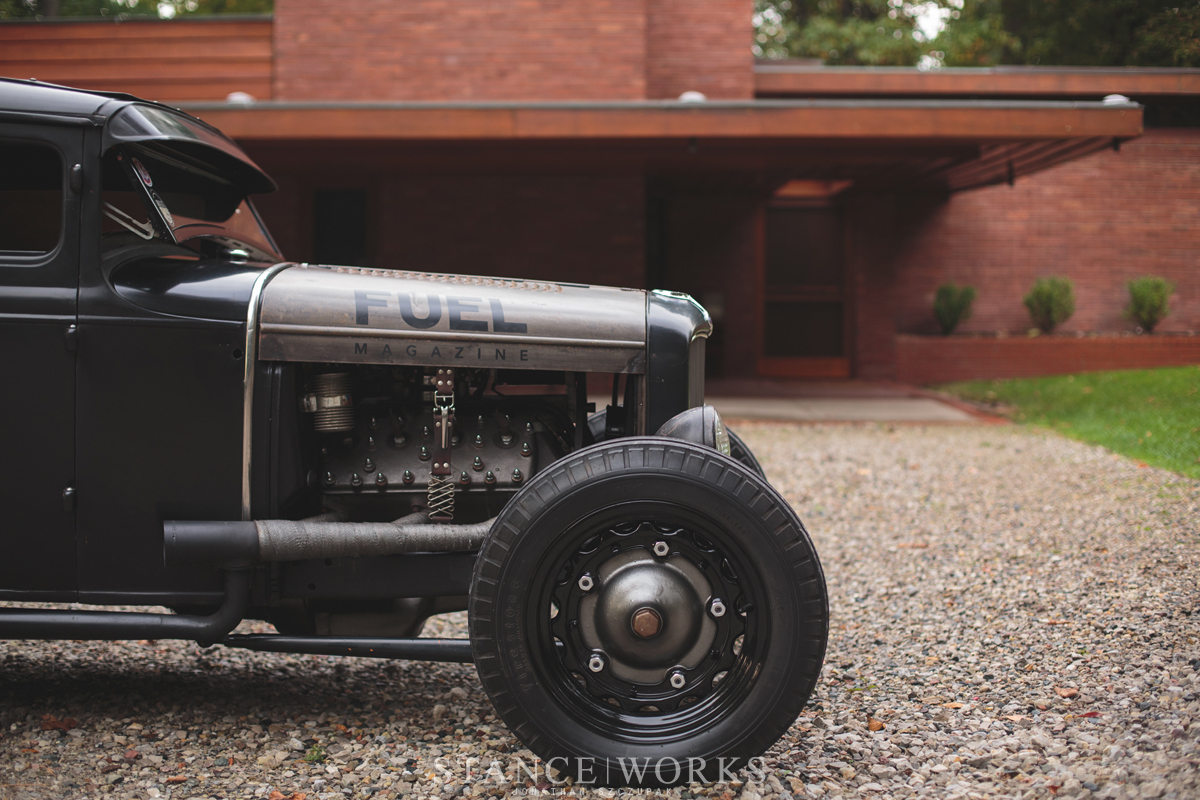 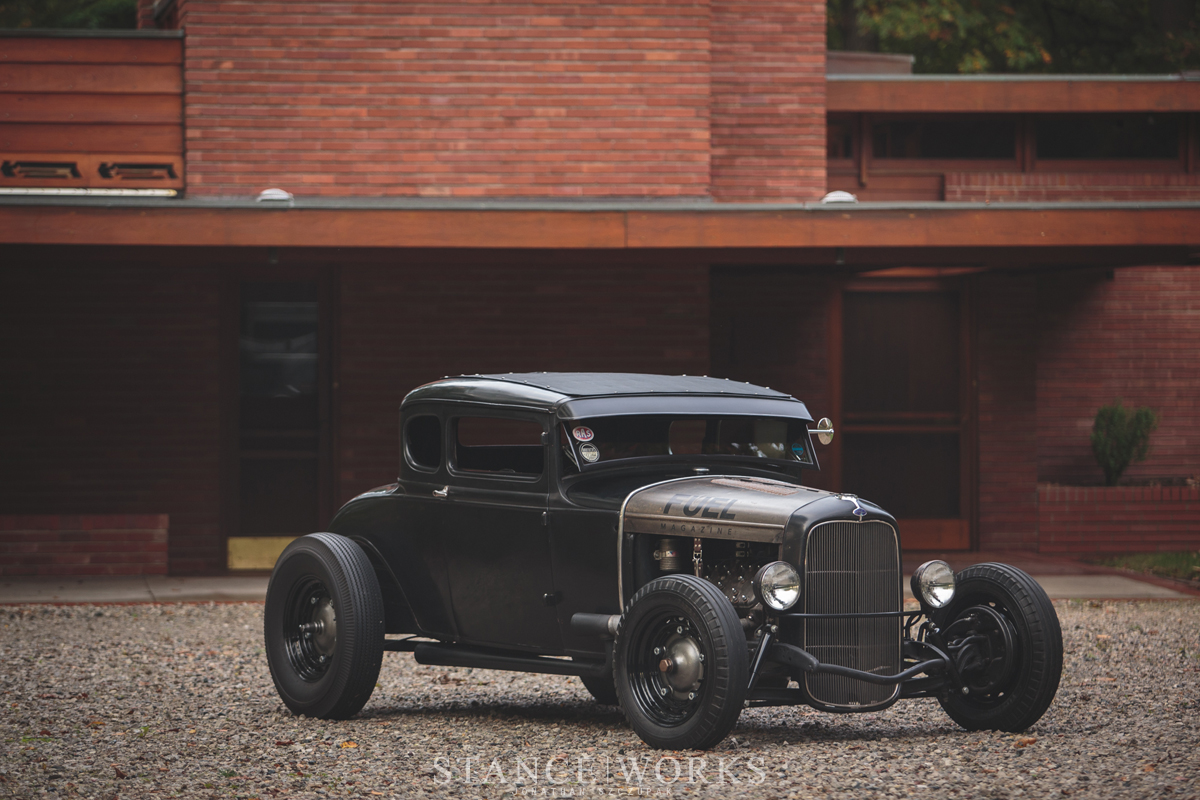 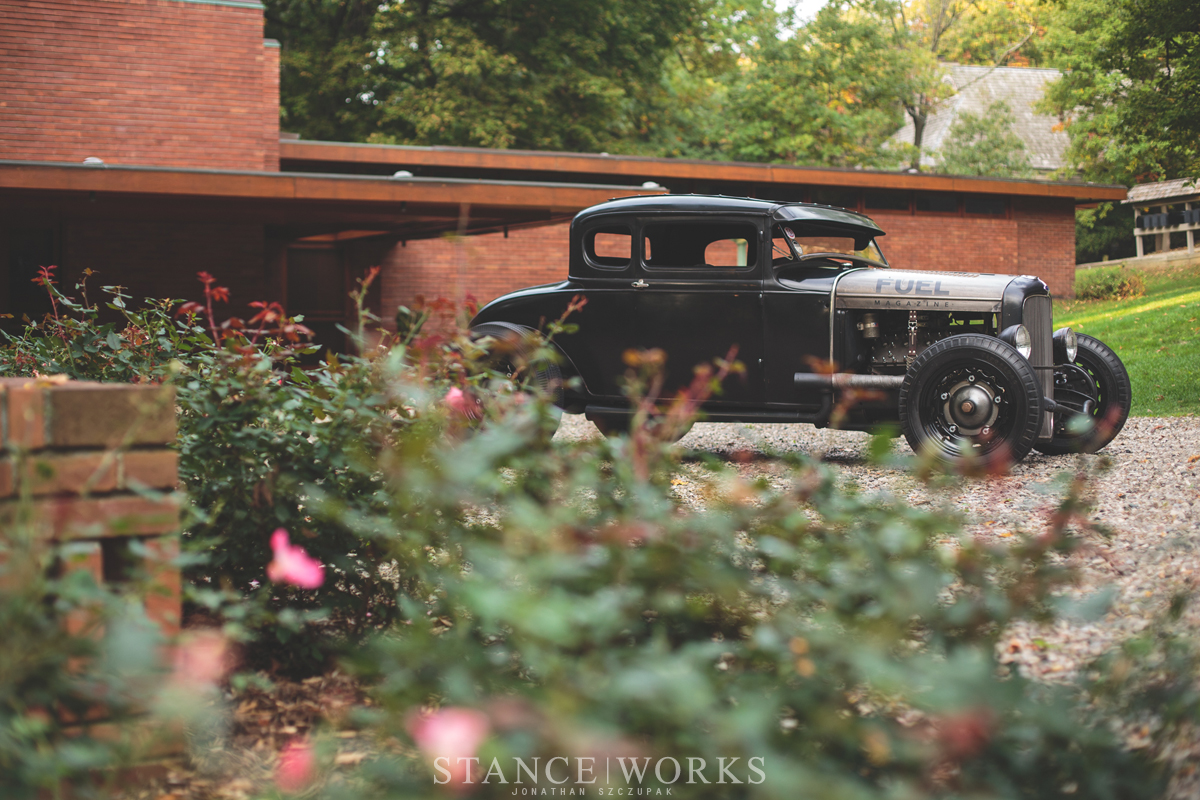 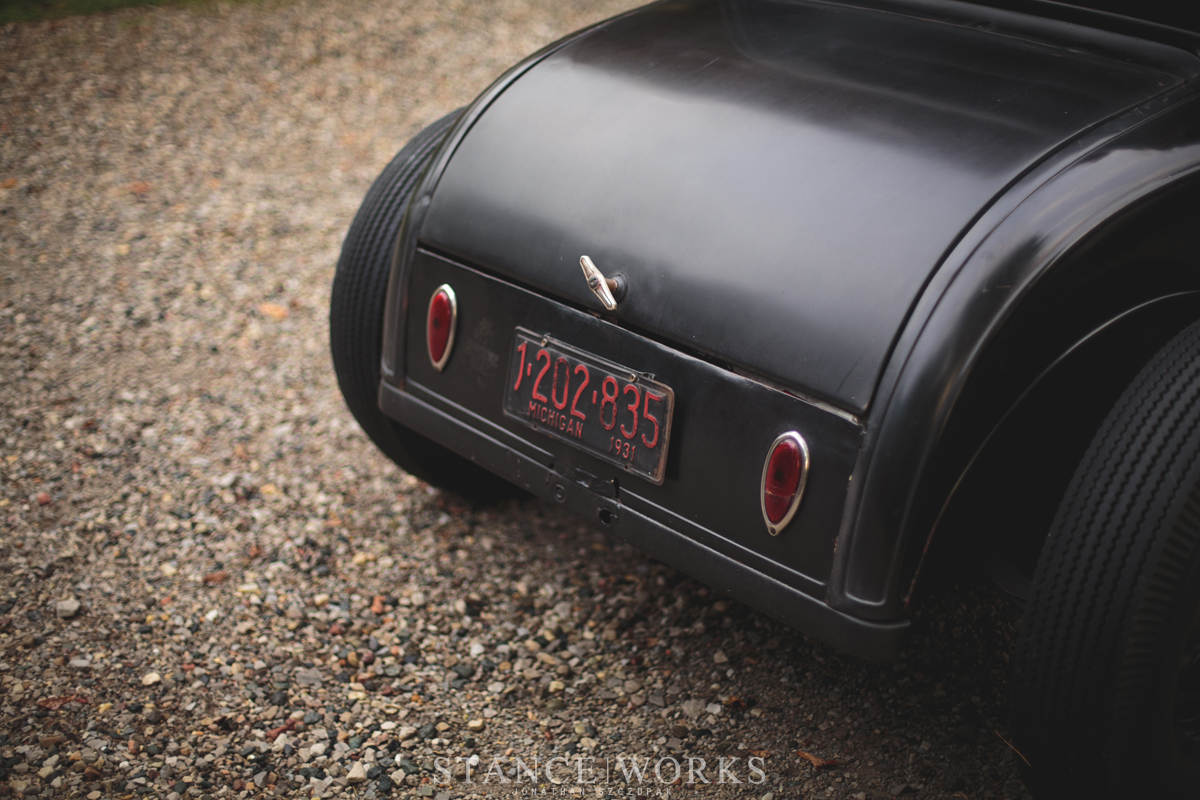 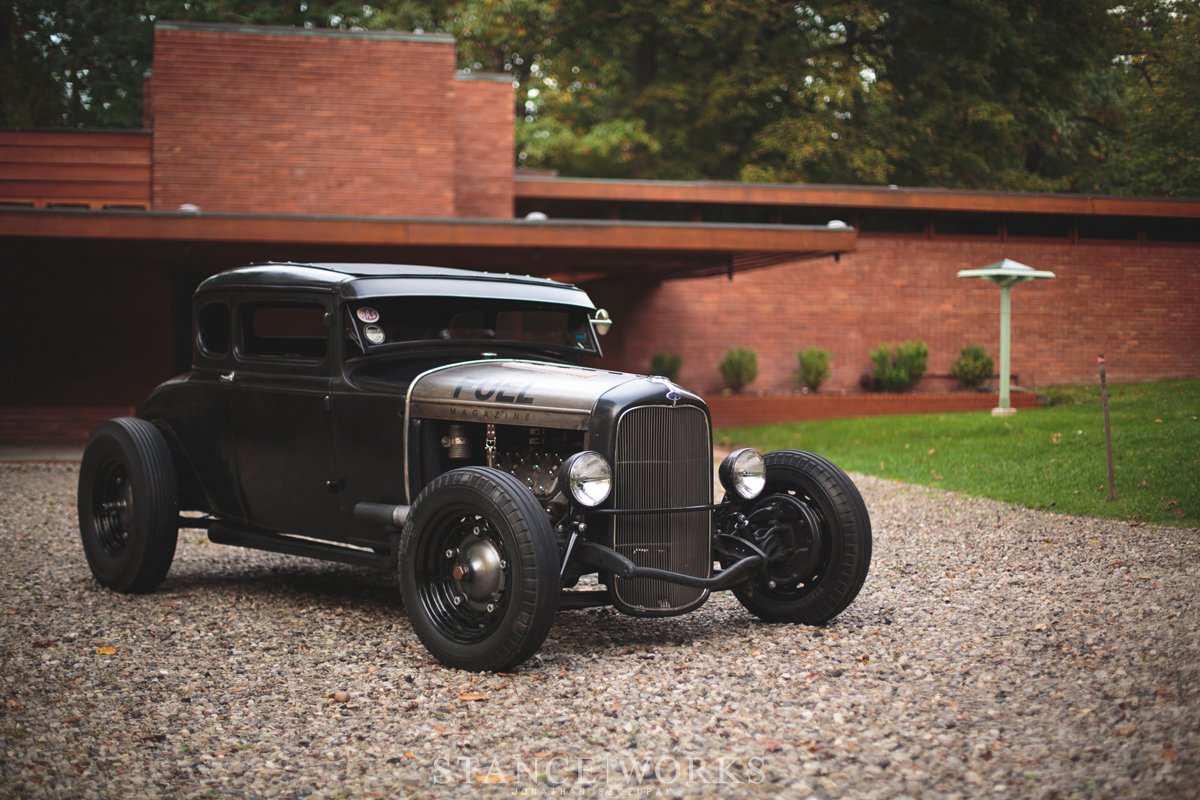 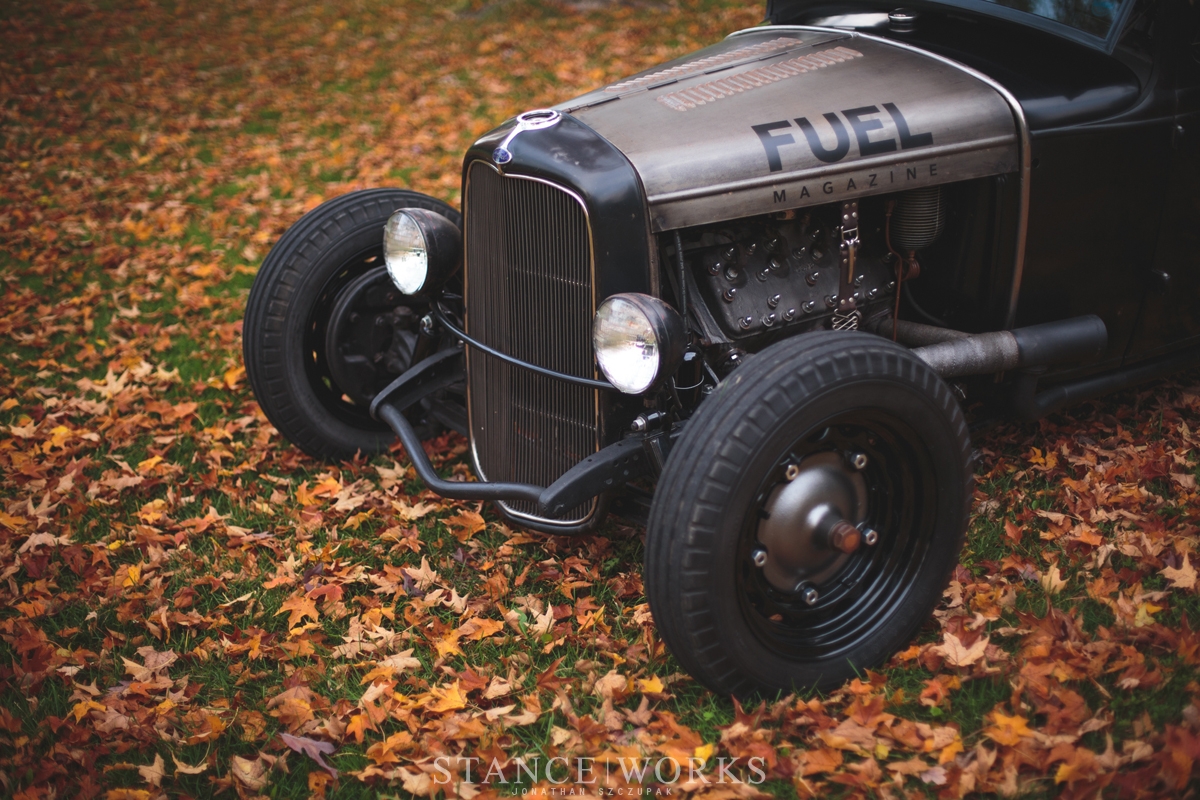 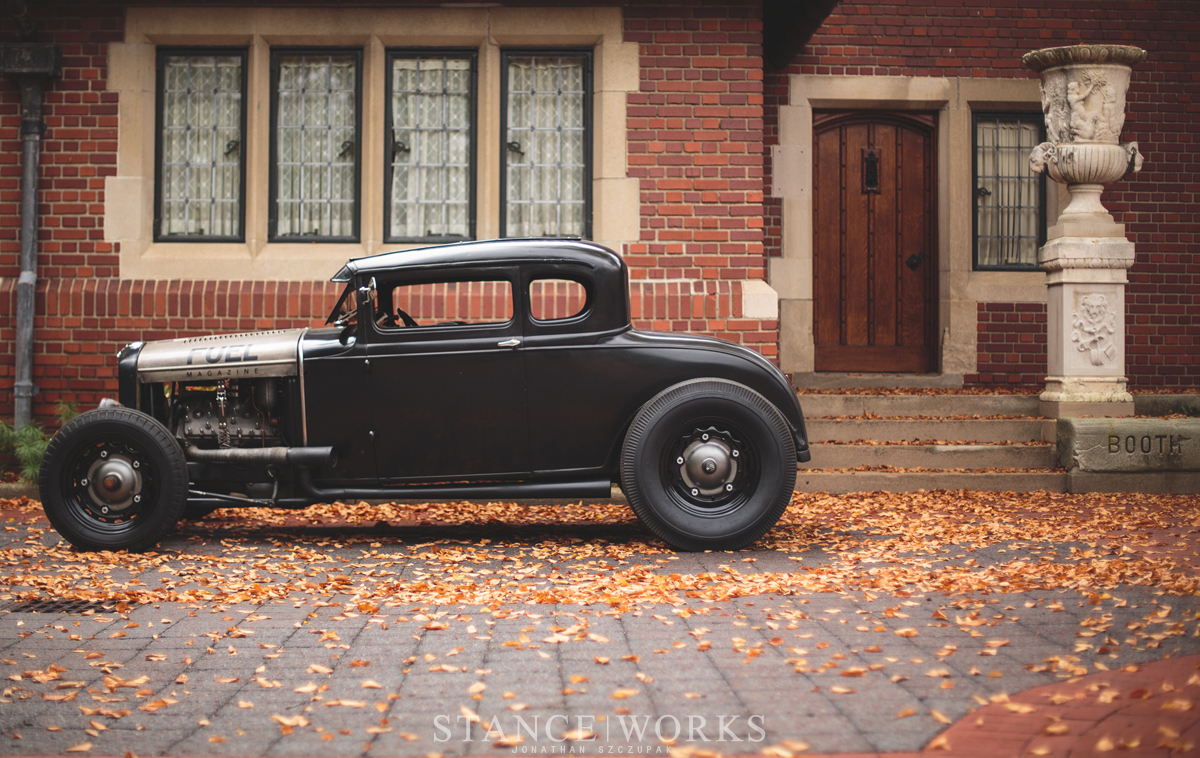 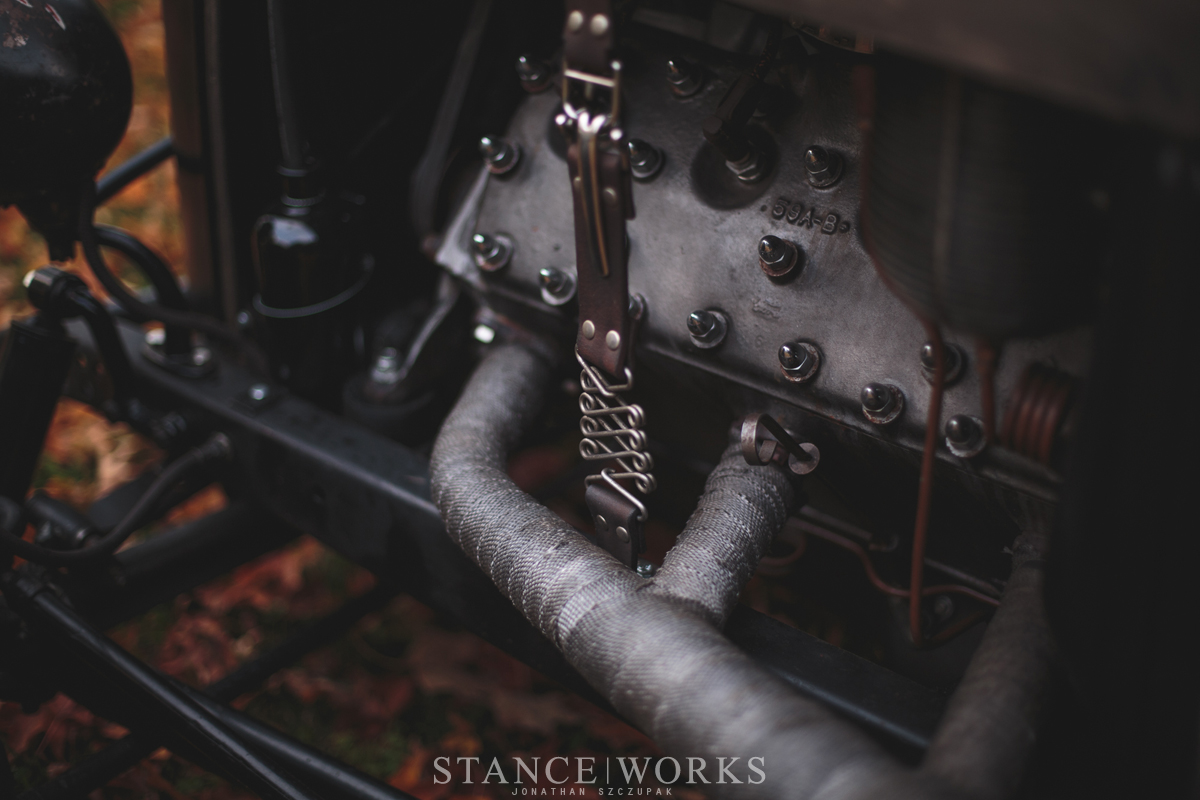 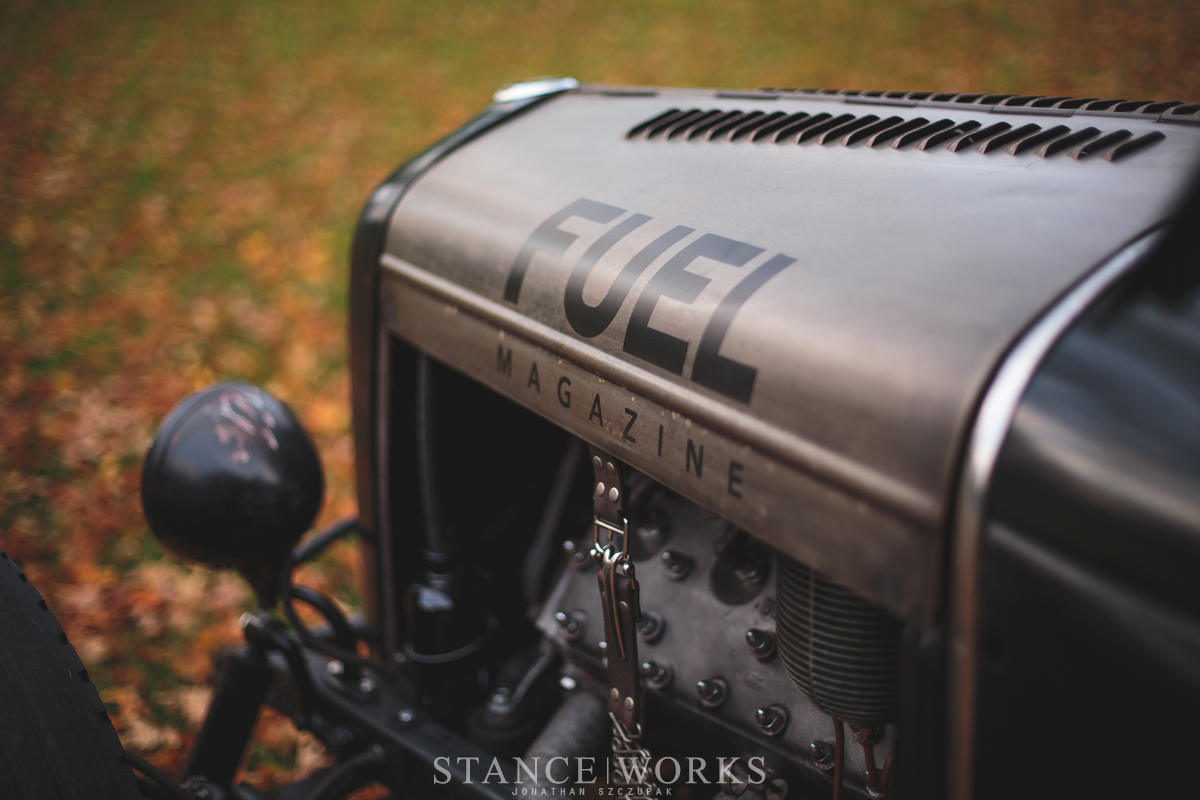 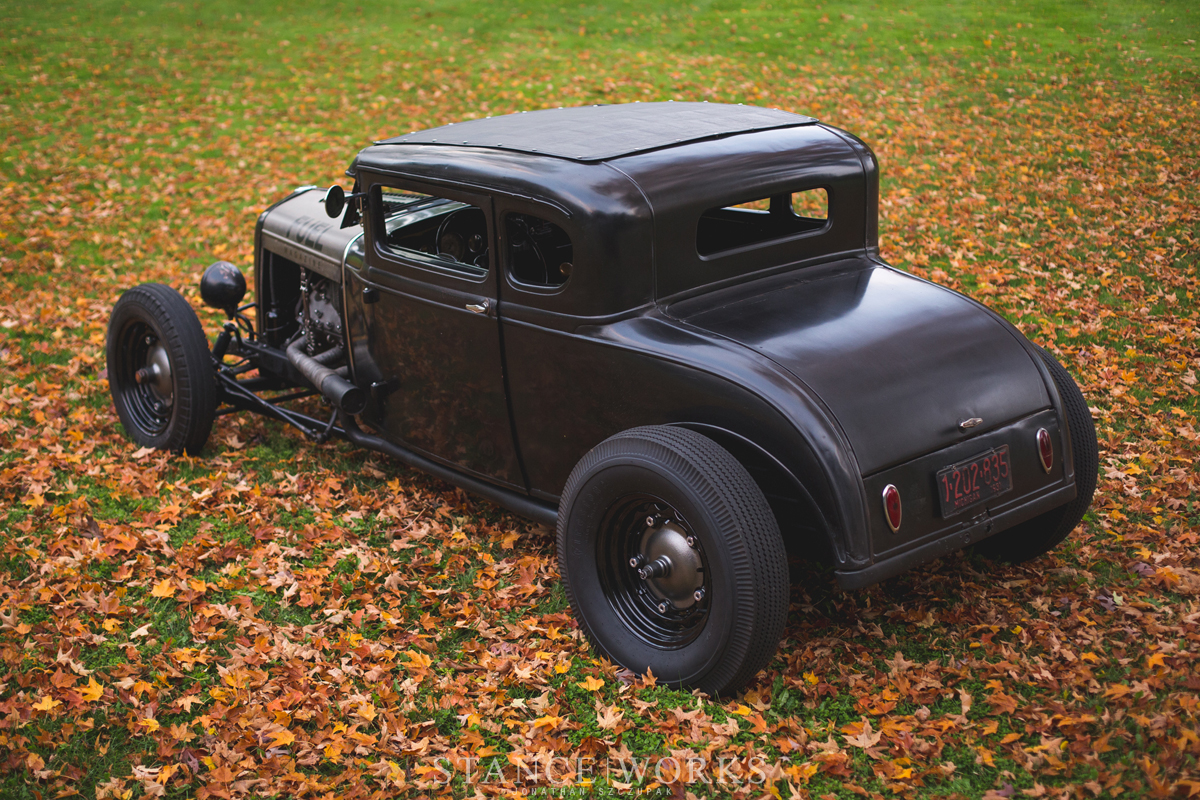 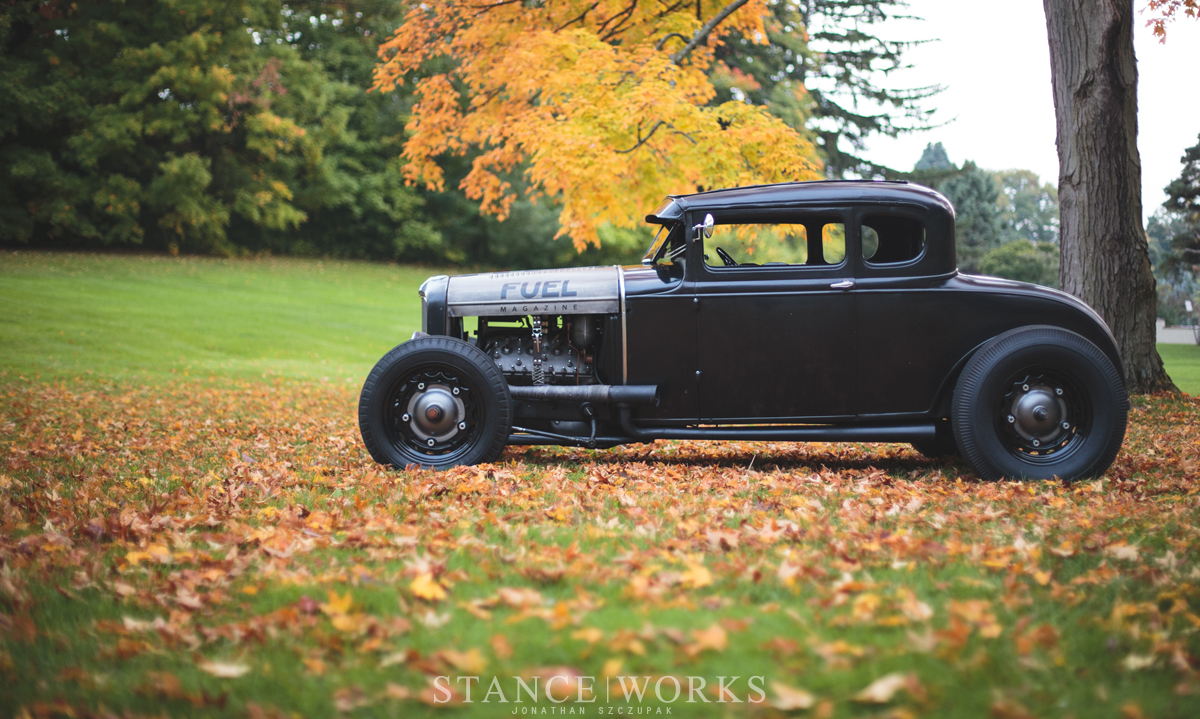 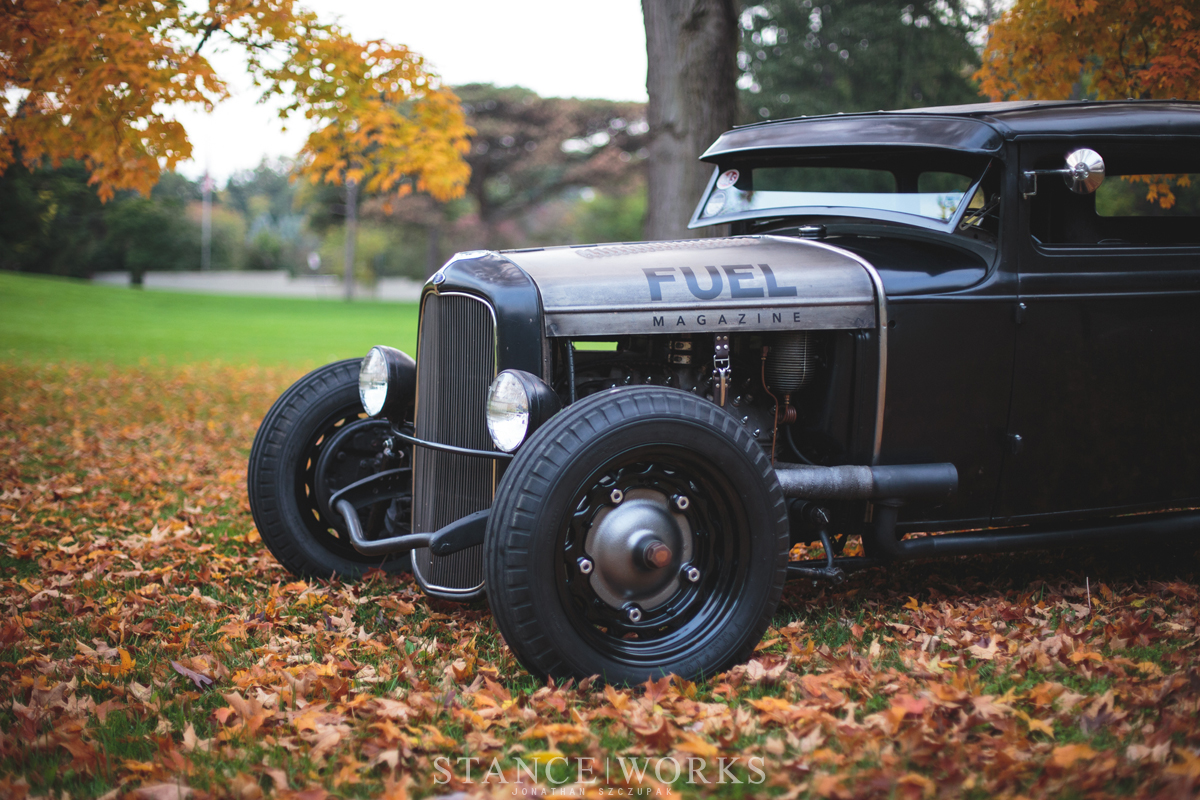