For better or worse, it seems we're always adding to the StanceWorks fleet of vehicles, which now overflows from the shop out into the parking lot, and we presume one of these days our landlord will ask us what on earth we're actually doing. Nevertheless, we pride ourselves on finding hidden gems buried within the depths of Craigslist, AutoTrader, and the forums too. There's a car for everyone, and at every price, be it a stripped rolling shell or a preserved, bubble-wrapped rarity, and finding the right example, especially when looking for something rather specific, is where the challenge truly lies. As the famous saying goes, one man's trash is another man's treasure, and we've found this rings true more than ever when it comes to car shopping. Our latest acquisition - this 1985 Toyota Land Cruiser that we've 6.0 LS swapped - was bought with that in mind. 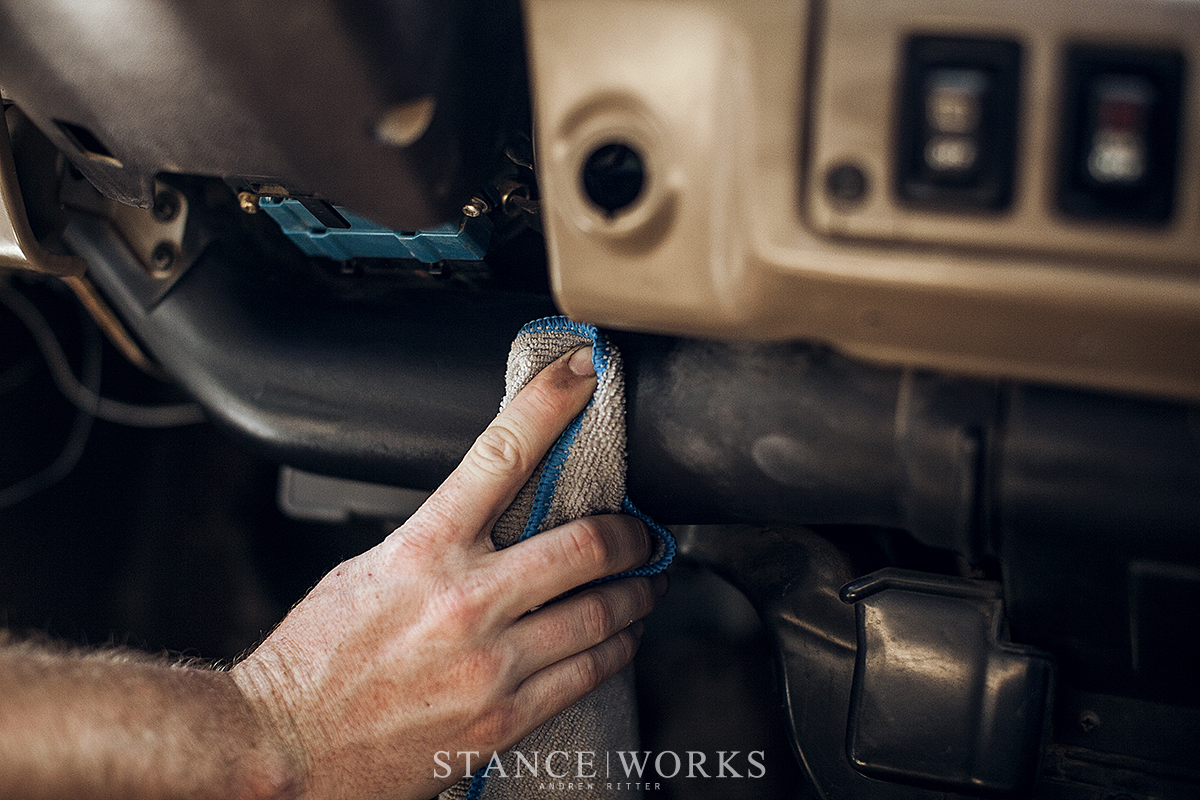 For anyone following the market, classic Land Cruisers are far from cheap, ranging anywhere from a few thousand for one that's all but rusted away entirely, up to $20,000, $30,000, or more for nice examples. To find a deal, it's important to look past the surface - or in our case, past the incredible layer of desert silt that covered every inch of the inside of this particular FJ60. While the truck is pretty straight and in great overall shape, the previous owner's lack of care meant the truck looked worse off than it really was, and luckily for us, that made it cheap. 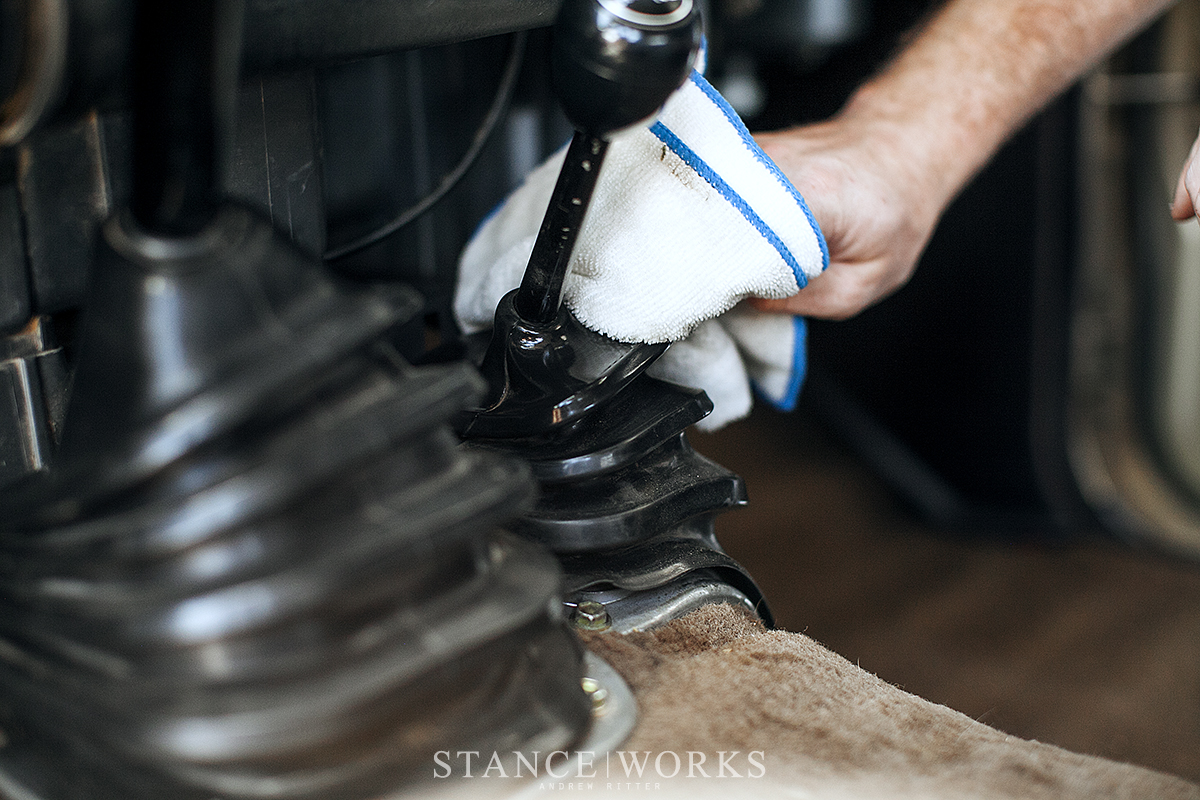 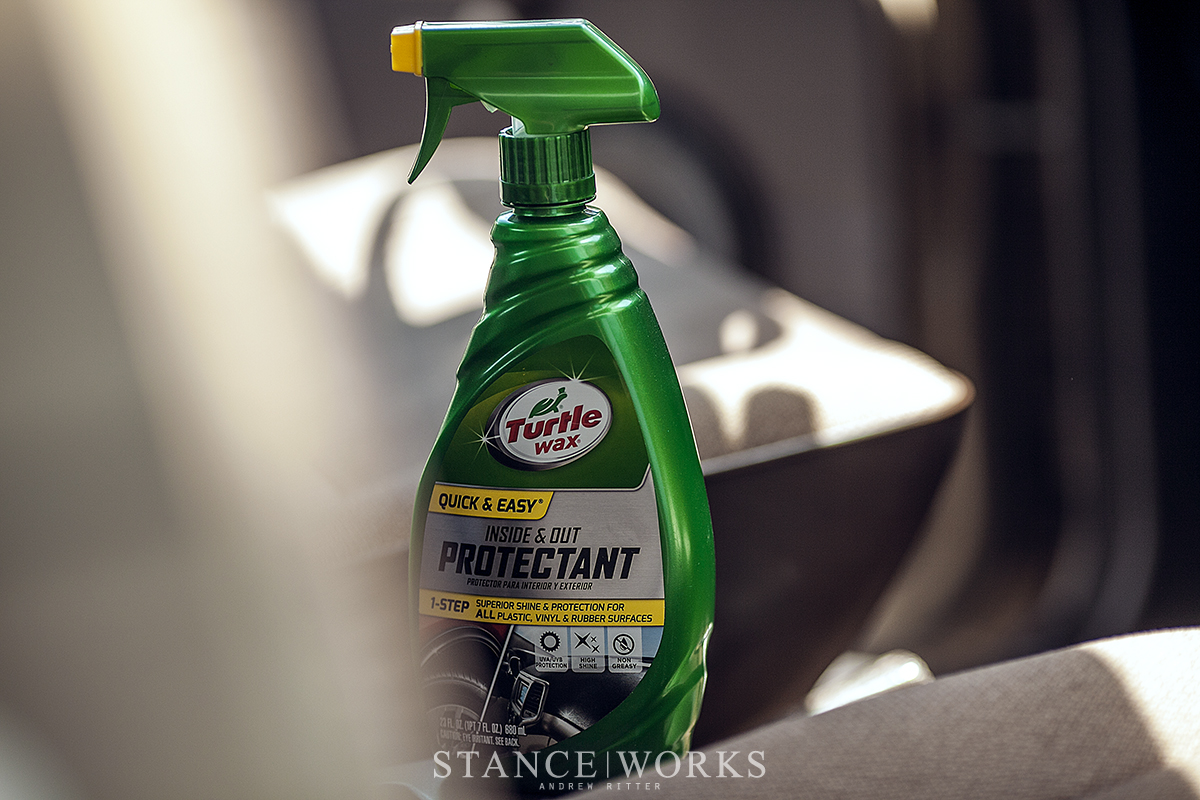 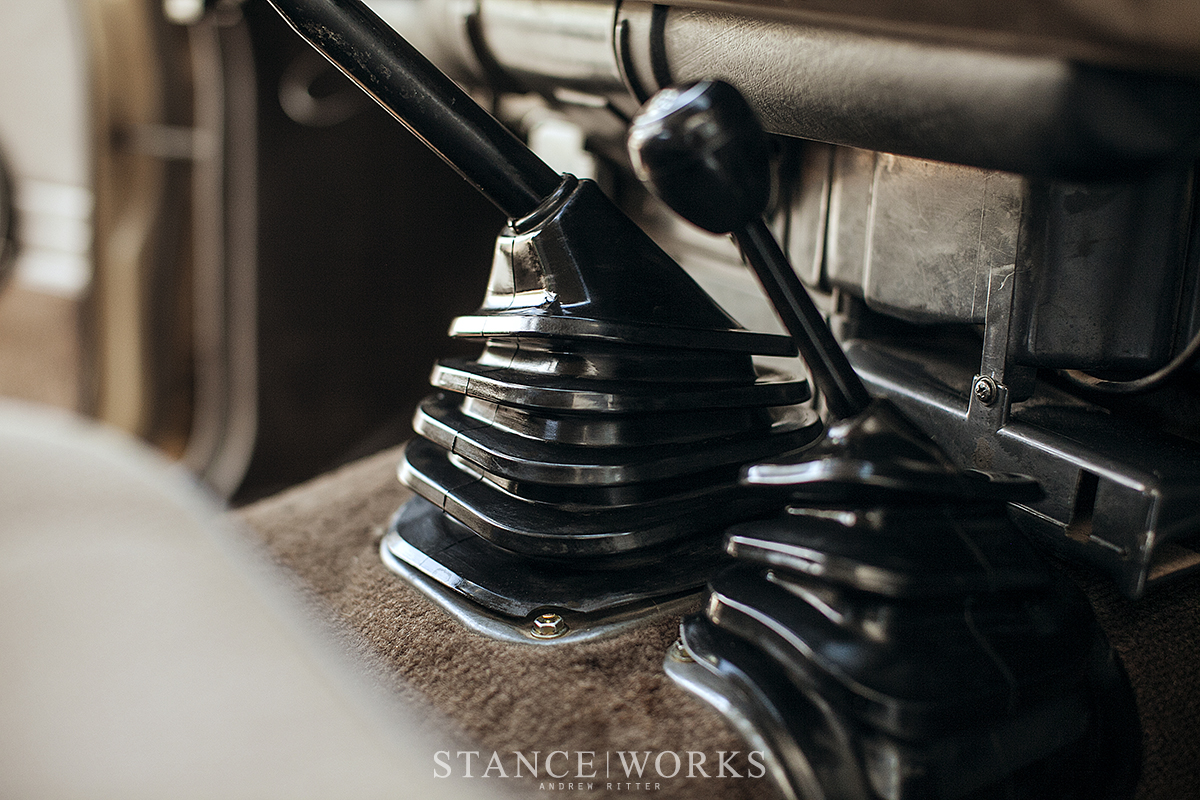 After getting the truck home, we got after it with Turtle Wax's Quick & Easy Dash & Glass Interior Cleaner, the Turtle Wax Power Out! Upholstery Cleaner, and lastly, Turtle Wax's Quick & Easy Inside & Out Protectant. With 32 years spent in the high desert, windows down, driving ranch to ranch on dirt roads, fine sand and silt had collected in every nook and cranny possible, and admittedly made the truck look like a pretty poor example. But that's exactly what we were hoping for. 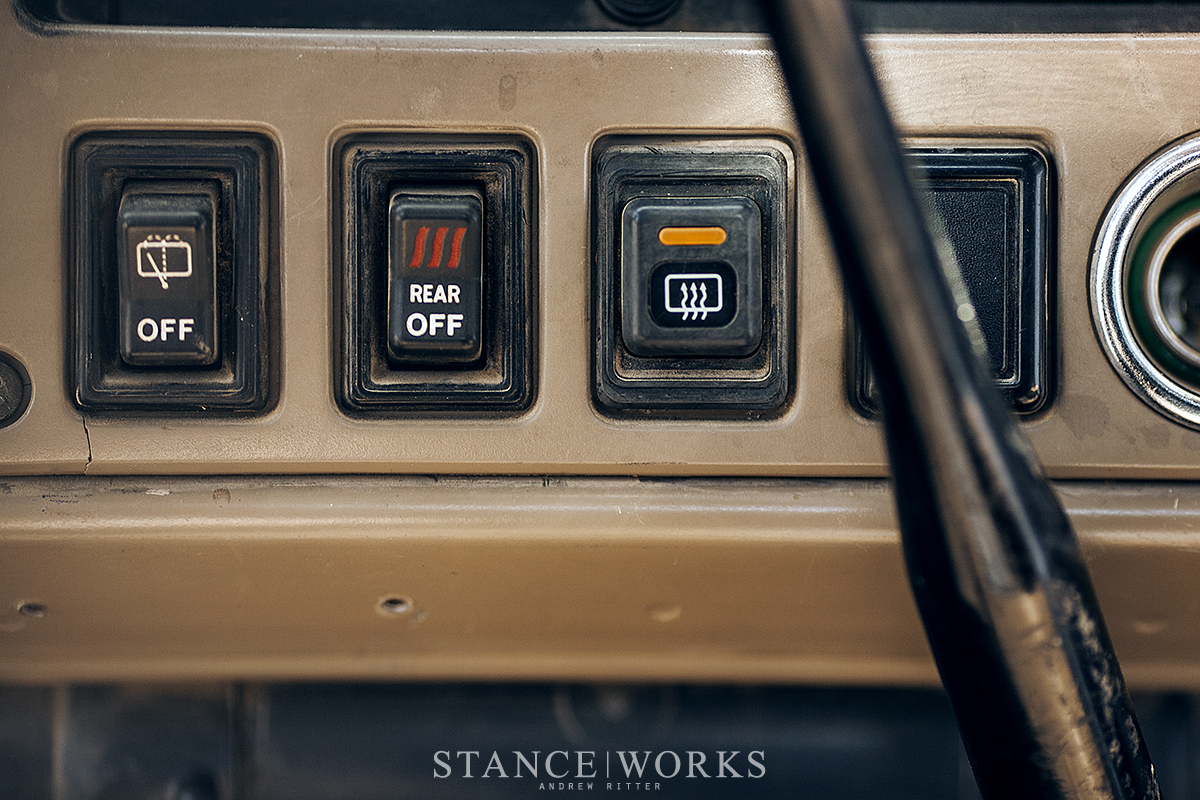 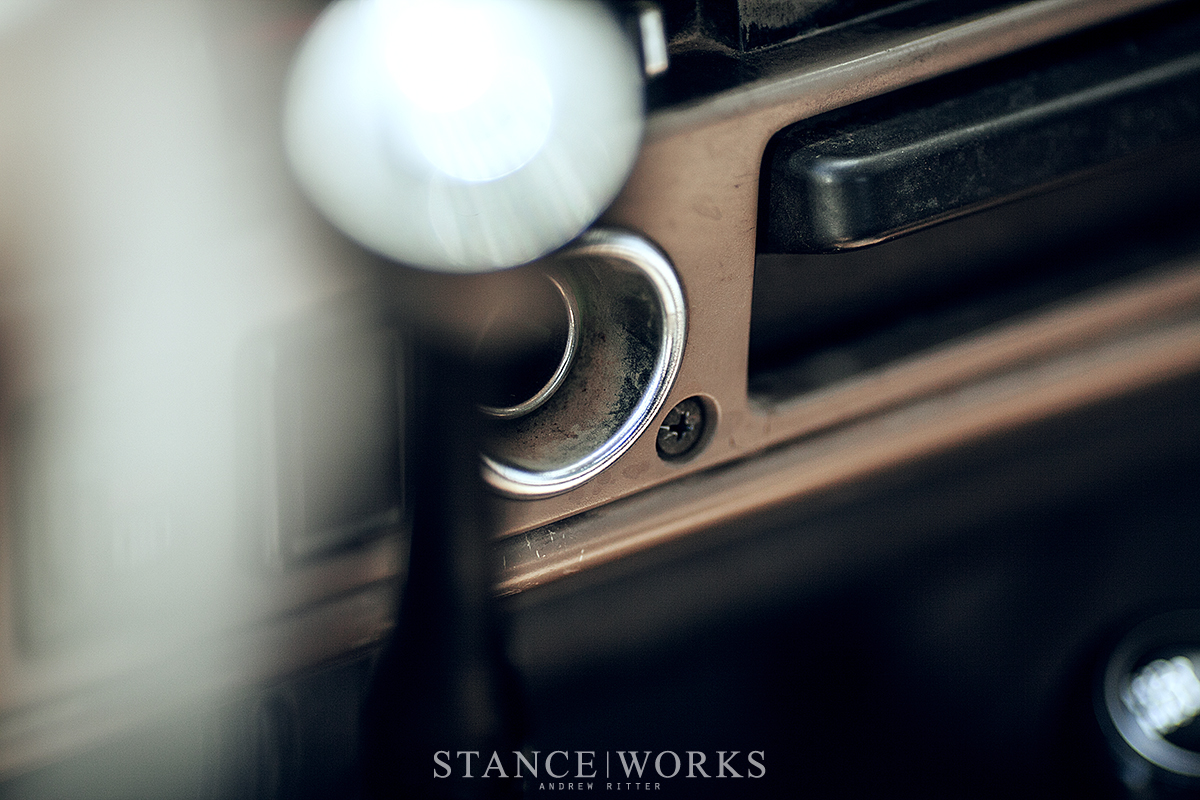 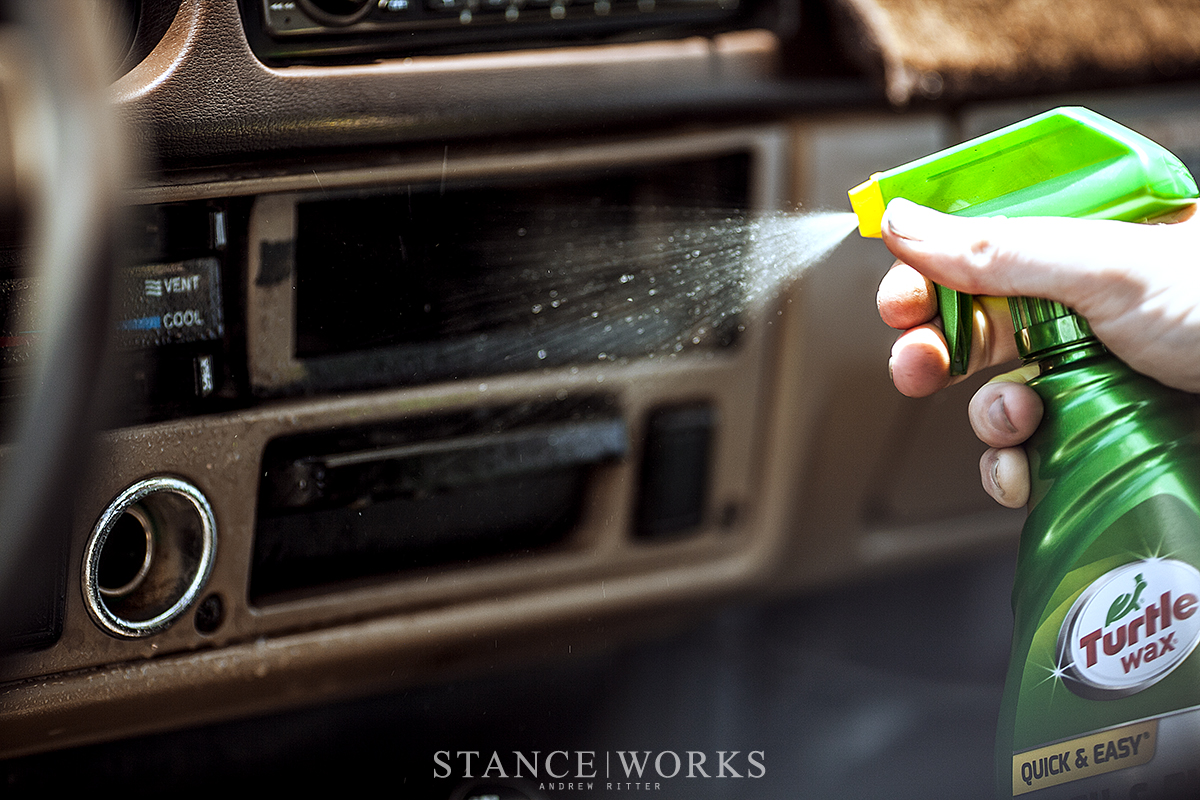 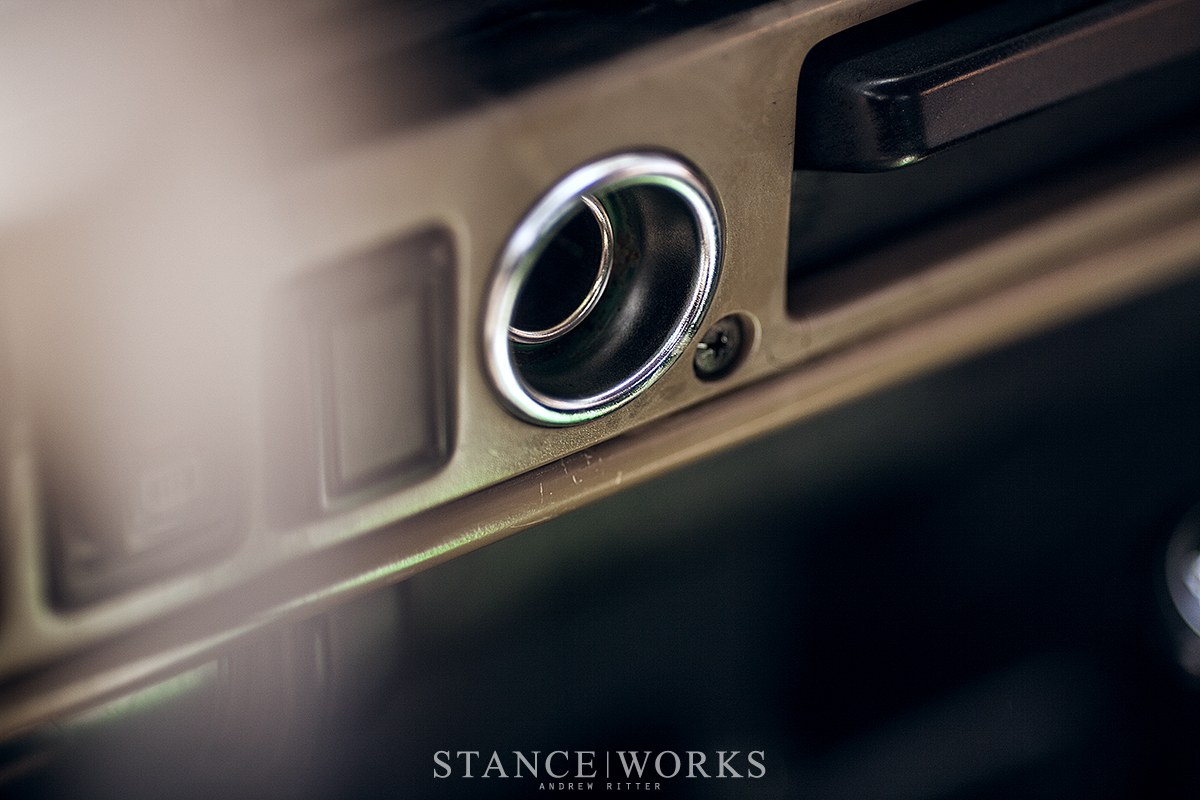 We started at the front of the cabin, where dirt had accumulated around and inside of the air vents, the radio, on the dash buttons and more. As a work truck of sorts for the previous owner, it hadn't been cleaned once in his 26 years of ownership. With a hearty spray down and some good cleaning with rags and cotton swabs, the instrumentation and dashboard immediately came back to life. We moved downward, scrubbing dirt and dust from the kick panels, bringing them back to almost-new condition. 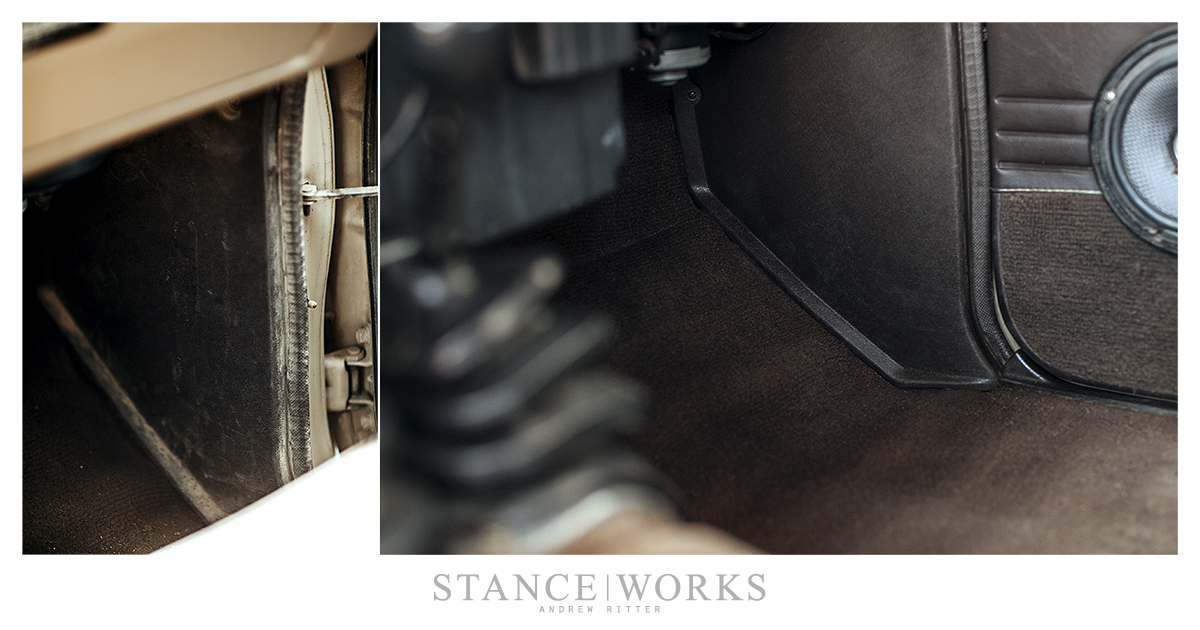 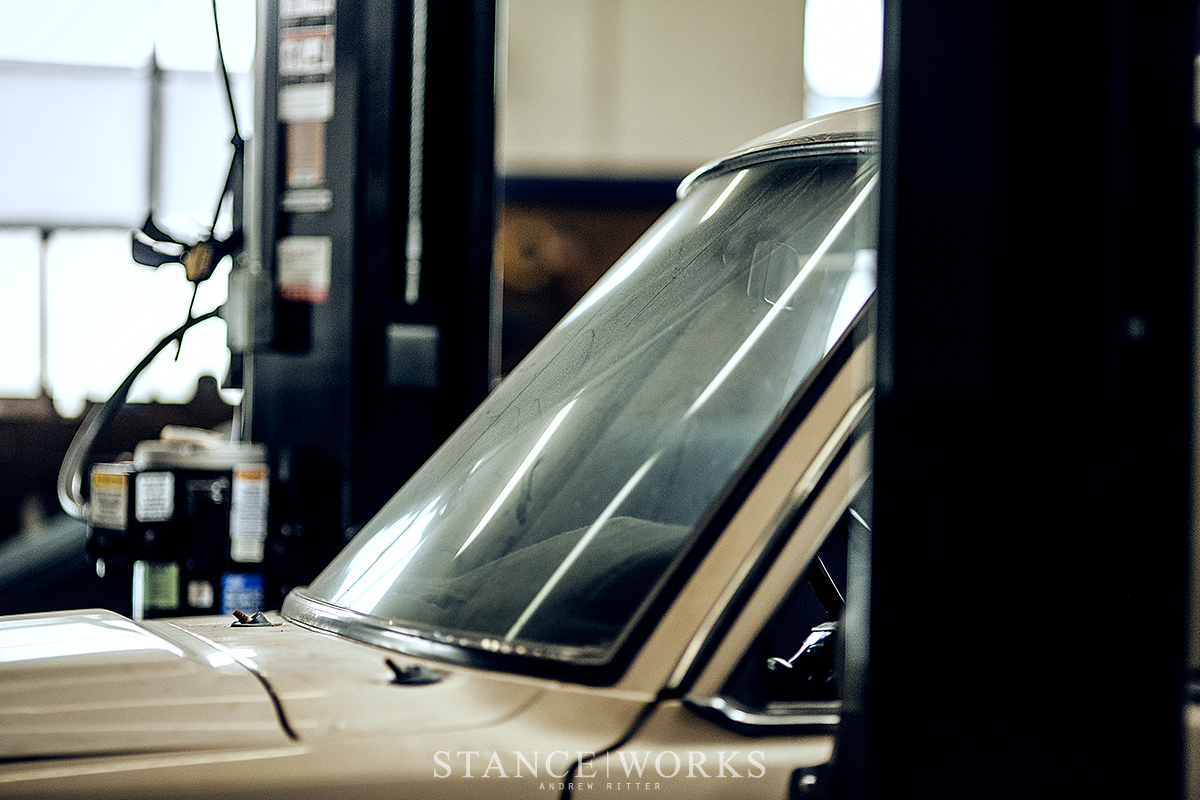 Having been working up against the dash, we noted just how filthy the glass was, both inside and out. Surprisingly, clean windows can be one of the biggest factors of a clean interior, and after a good spray and wipe down with the Dash & Glass cleaner, things were looking up. 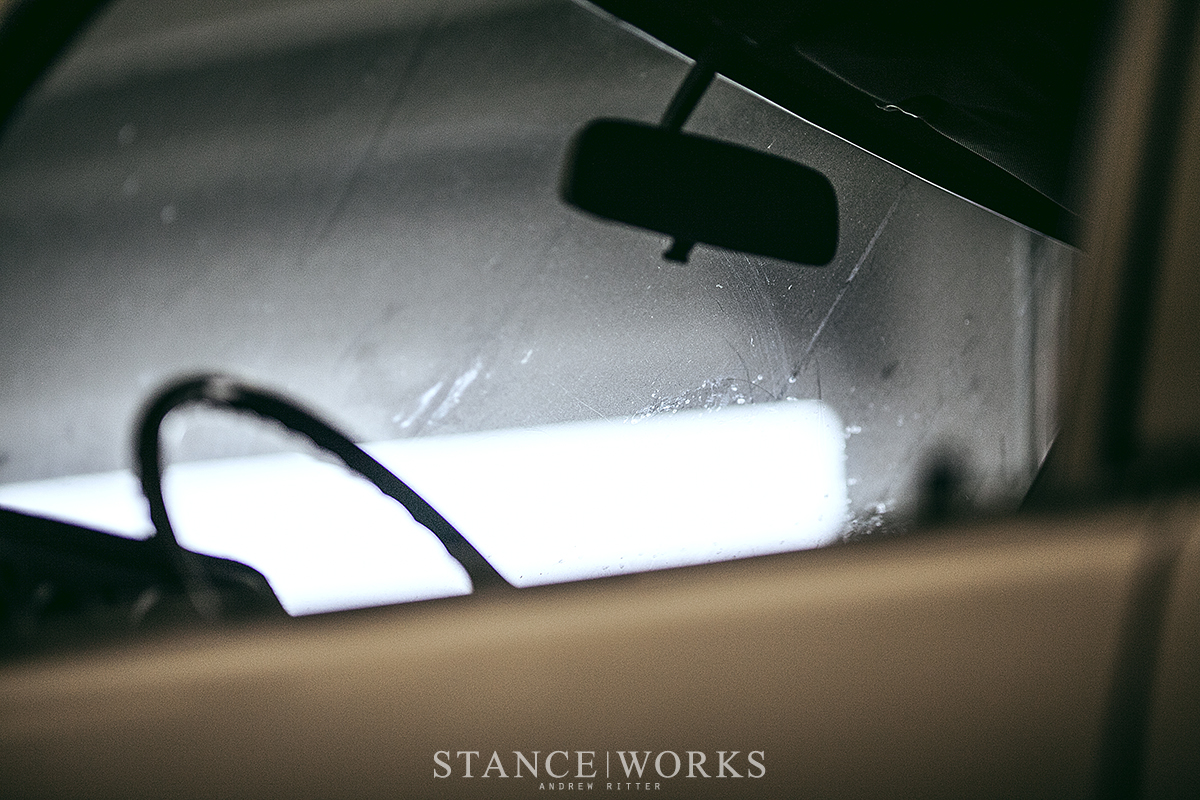 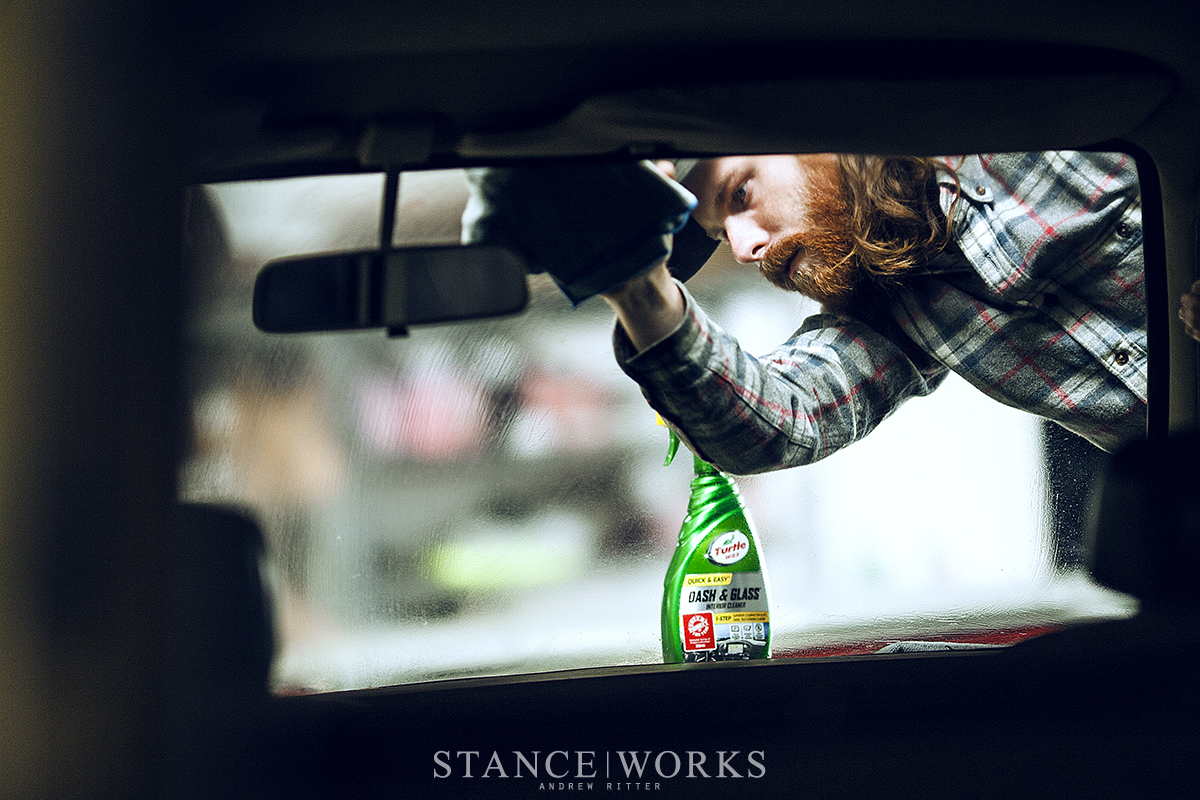 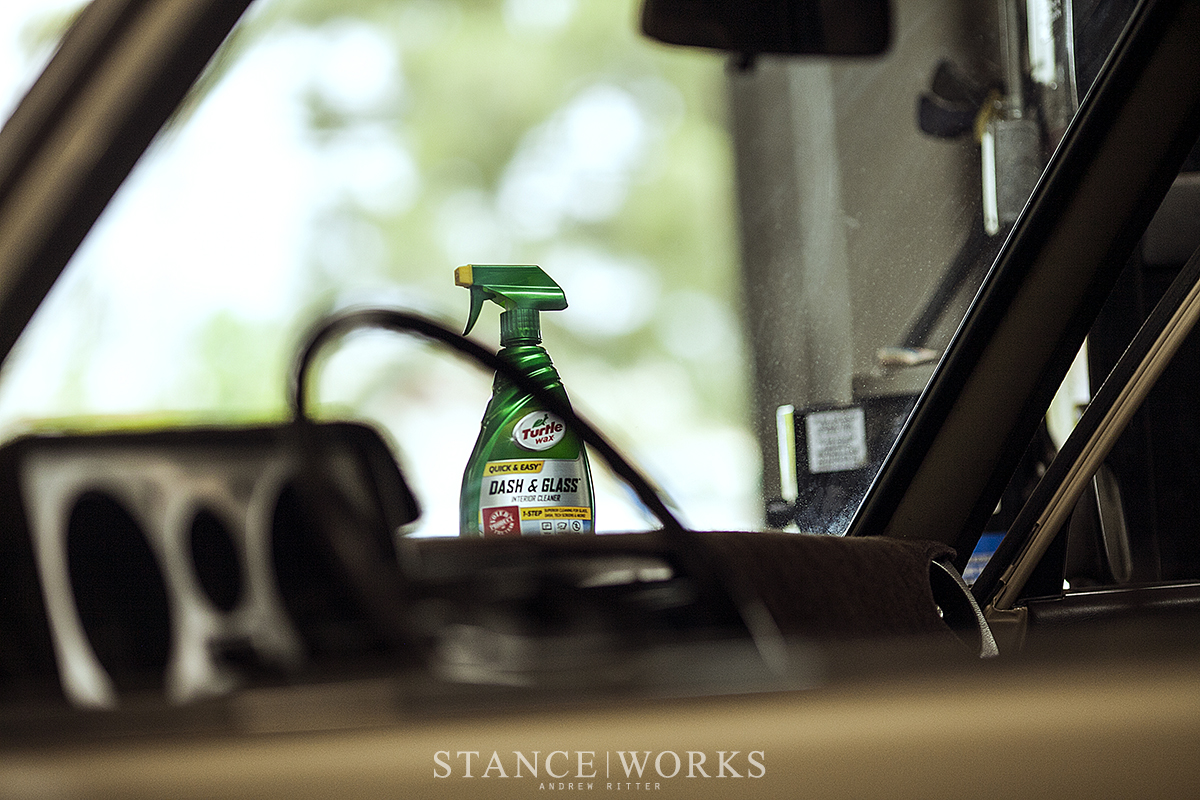 The seats themselves were in great shape, so we turned to cleaning the back and sides, where silt has built up and caked on. It wasn't a hard fight to remove it, and Turtle Wax's Inside & Out Protectant helped to give the vinyl a nice shine, as I'm sure it had decades ago. On the seat's back, we had the chance to test out Turtle Wax's Power Out! Upholstery Cleaner, tackling some stains that had resulted from use of the seats in the folded-down position. With just a few minutes of scrubbing and soaking, the stains were lifted, and impressively at that. 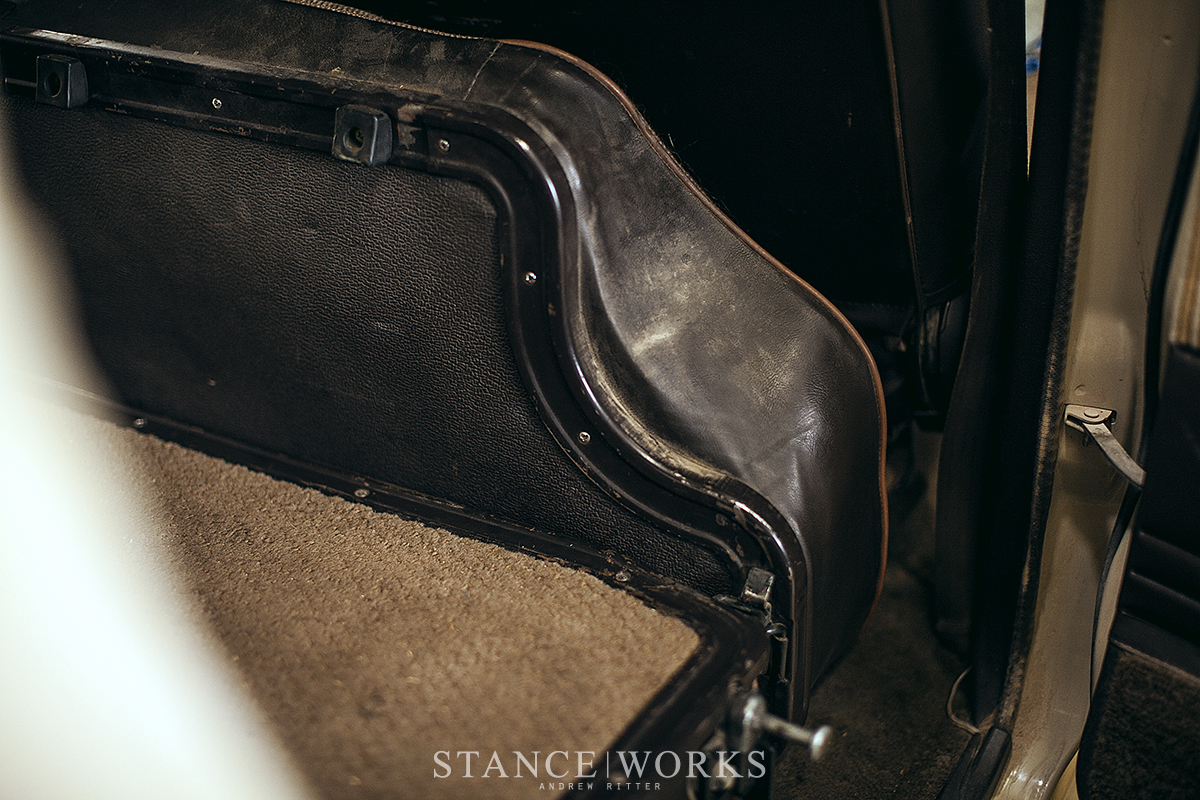 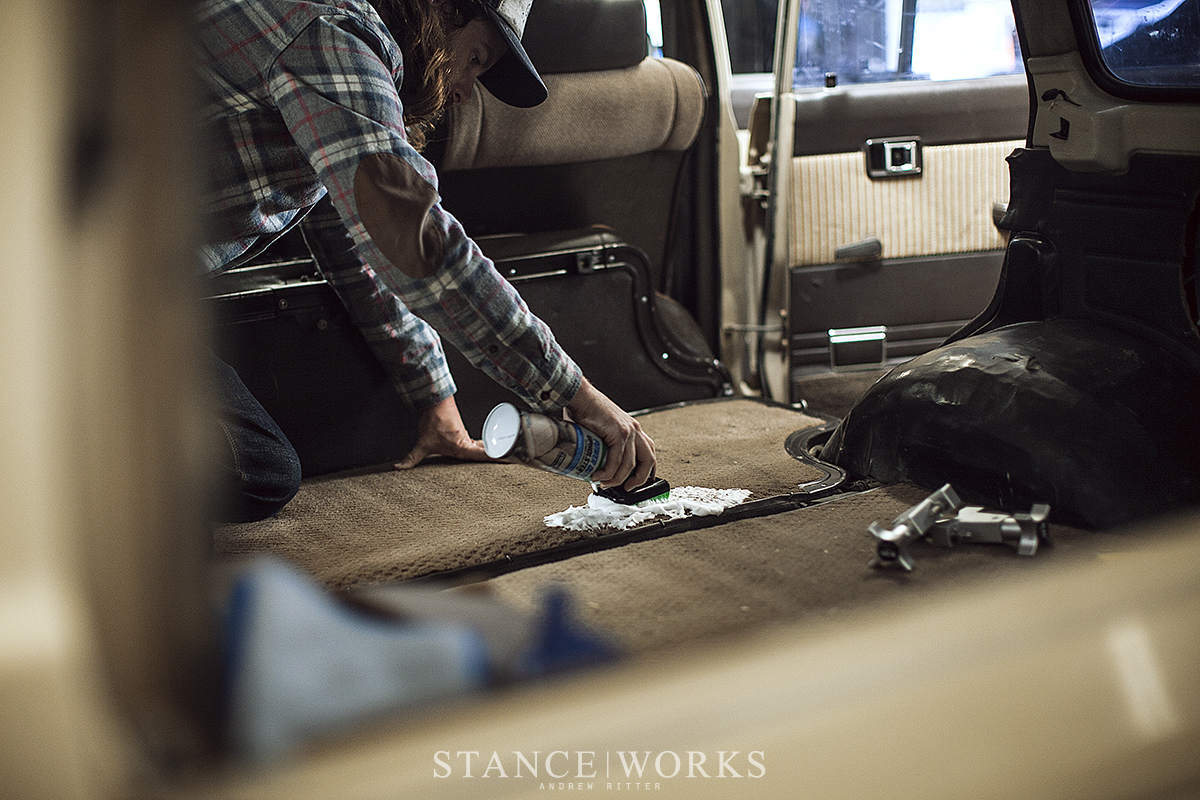 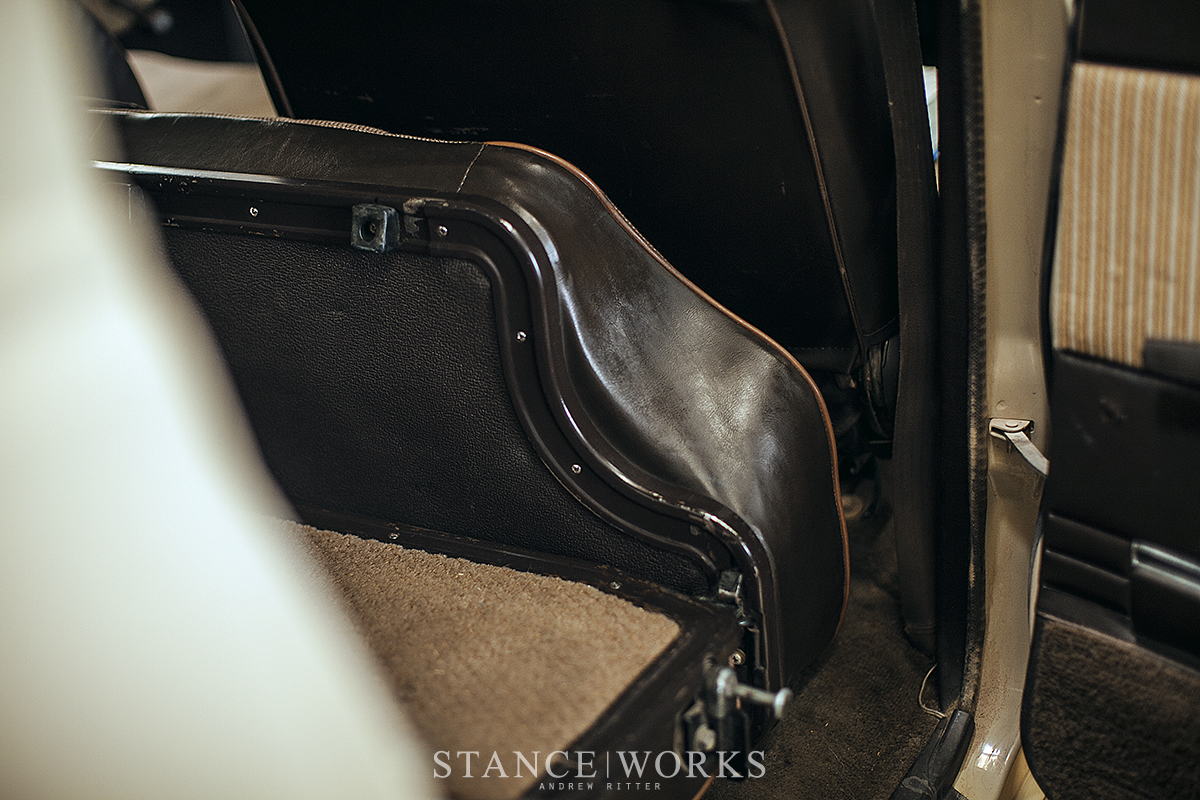 As we moved to the back of the truck, we encountered the largest hurdle in transforming this truck from trash to treasure: a downright incredible stain. Deep, dark, and black, it looked all but impossible to remove. I'd have assumed replacing the carpet was the only way. However, for posterity, we gave it ago, soaking and scrubbing it for 10 minutes or so, removing the brush from the bottle to give it that extra bit of scrubbing power. 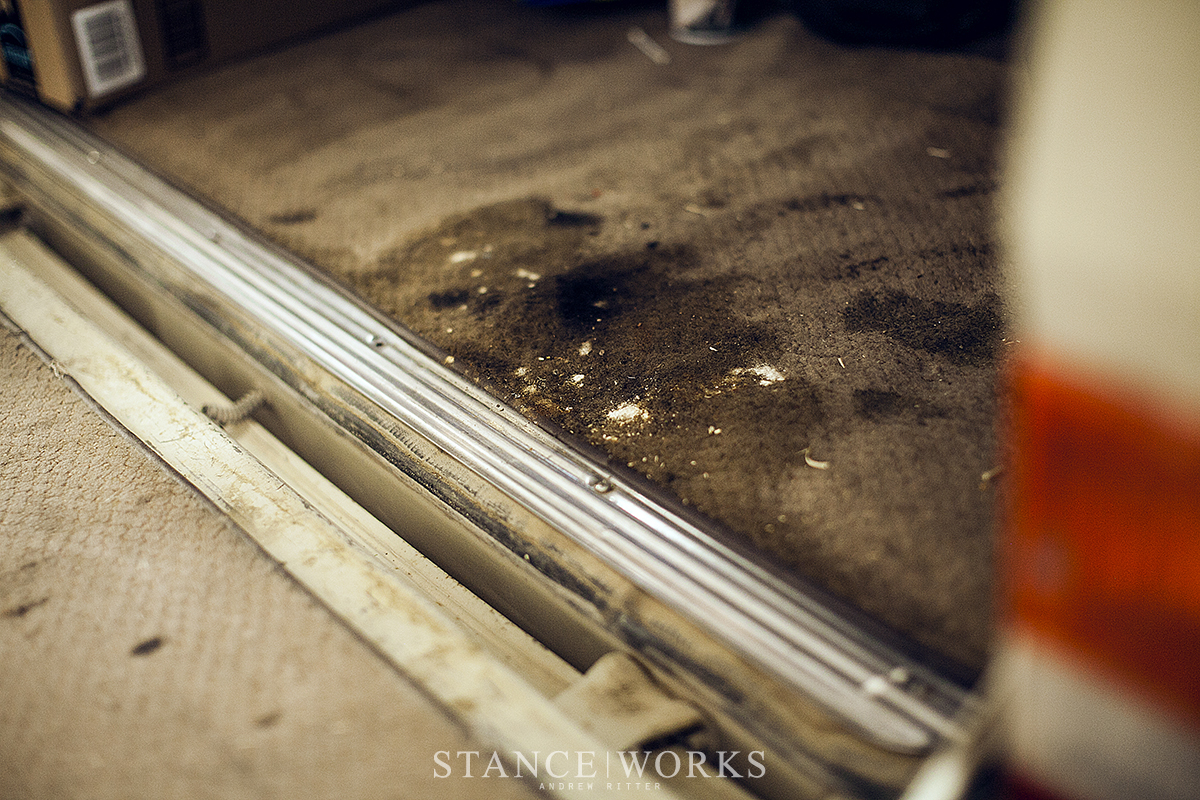 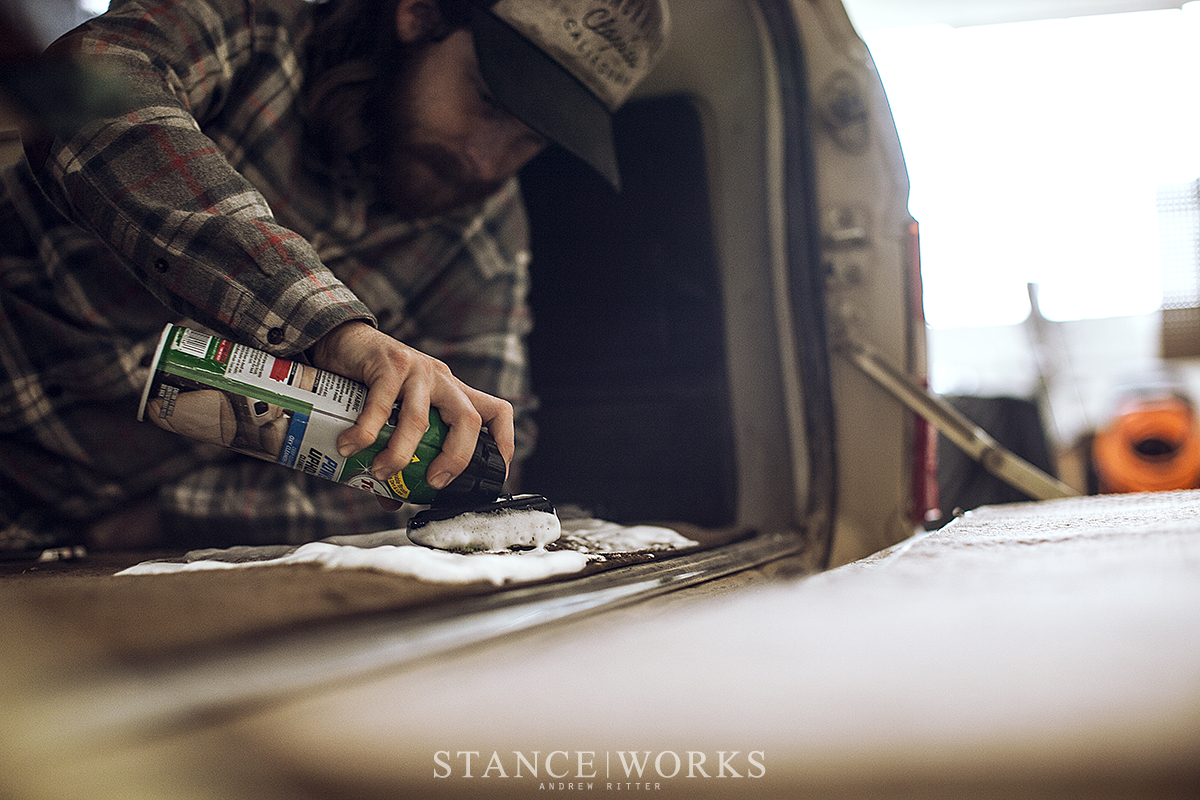 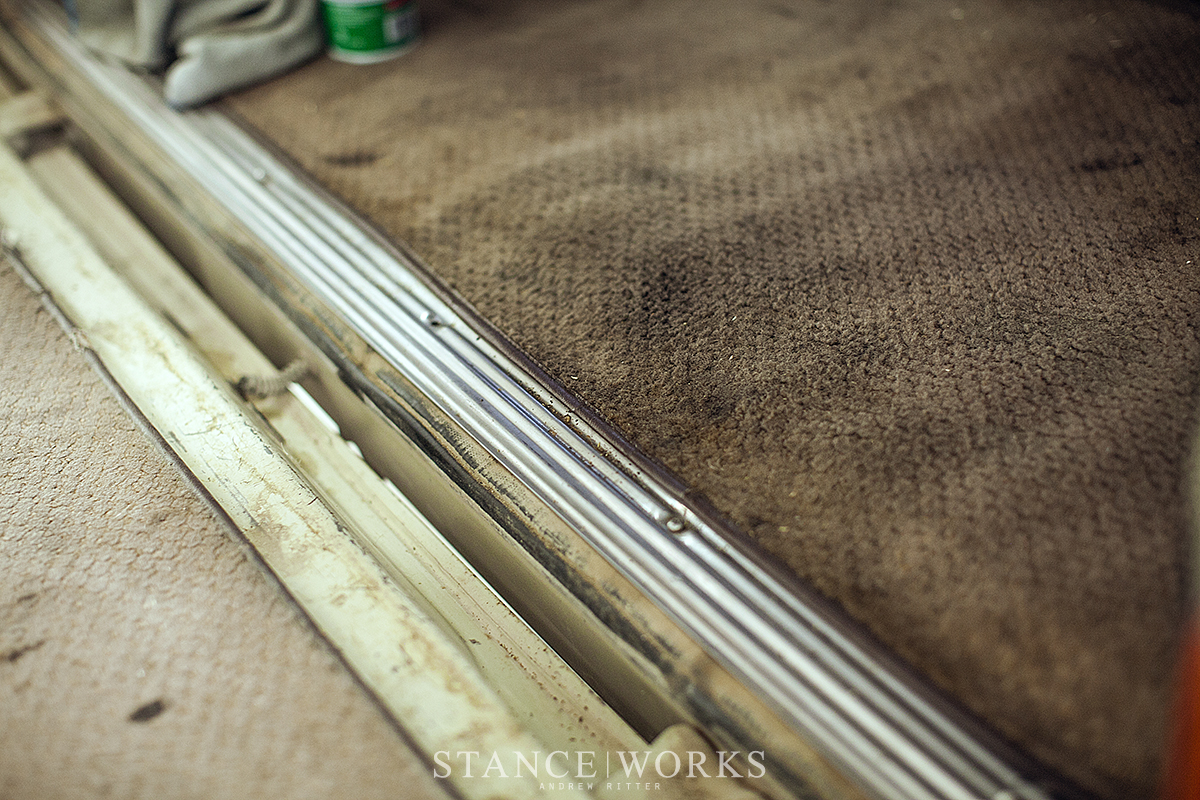 Believe it or not, the stain lifted almost entirely, bringing back the pattern and color of the carpet in a fashion we didn't know possible. While not perfect due to being, presumably, a 30 year old grease stain, it was the perfect finishing touch to bring this tired old interior back to life. 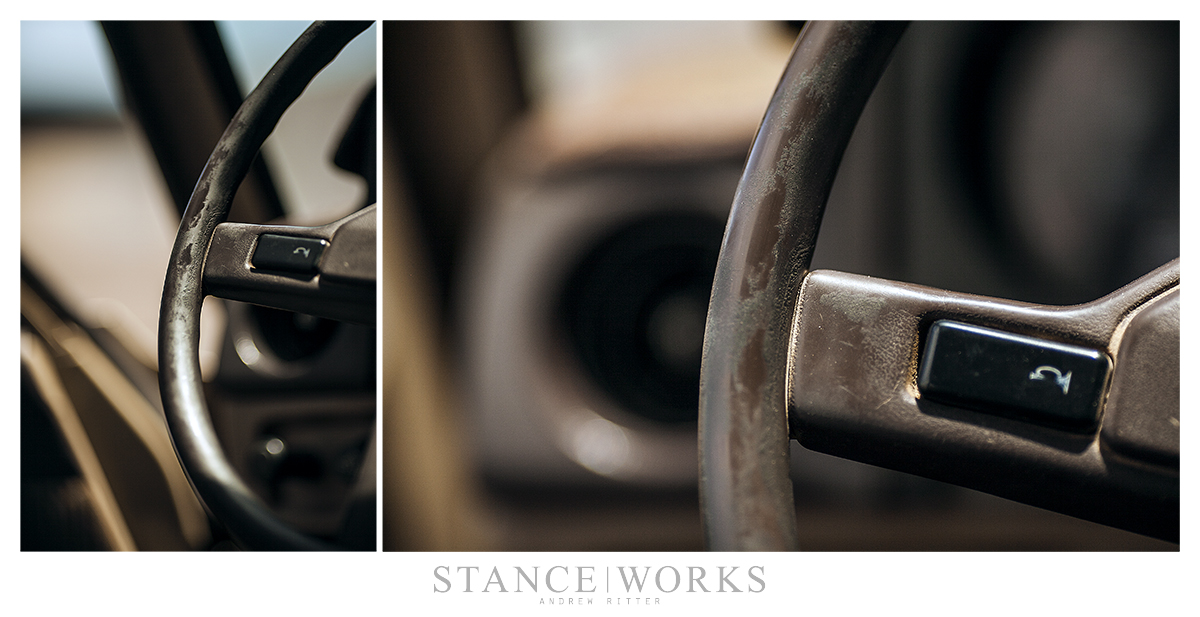 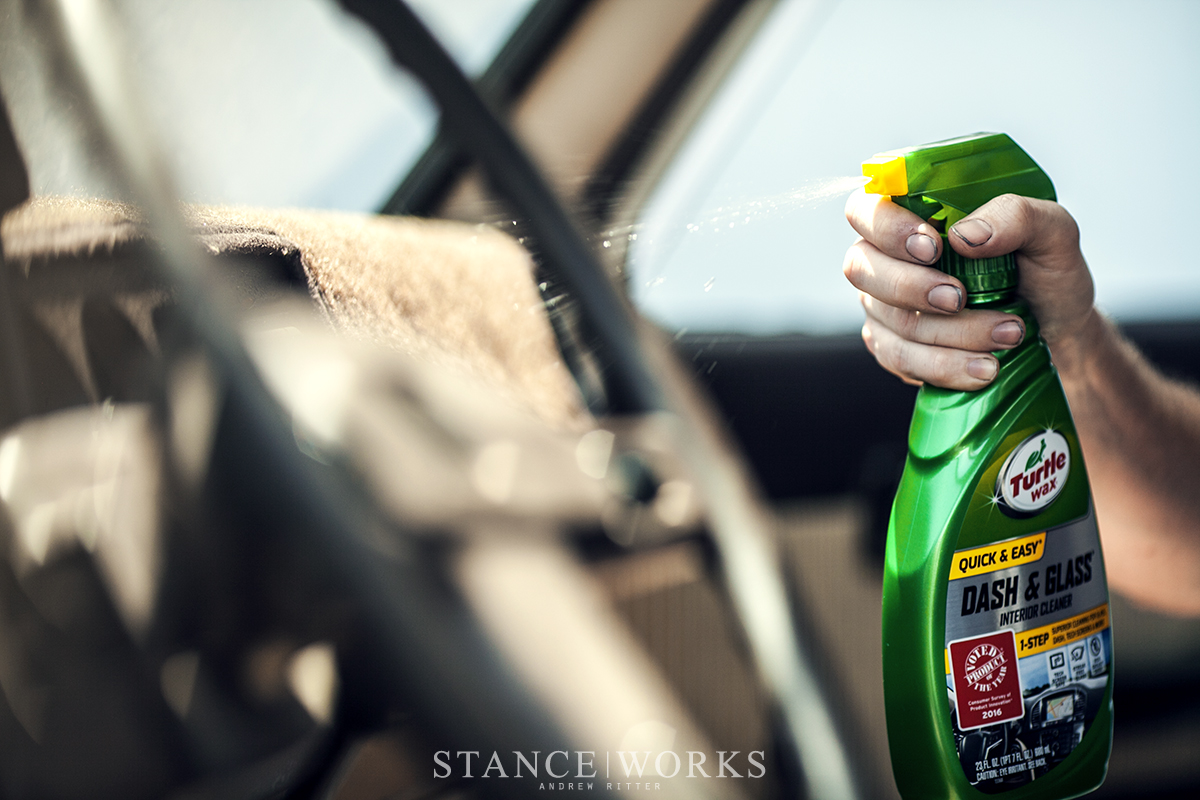 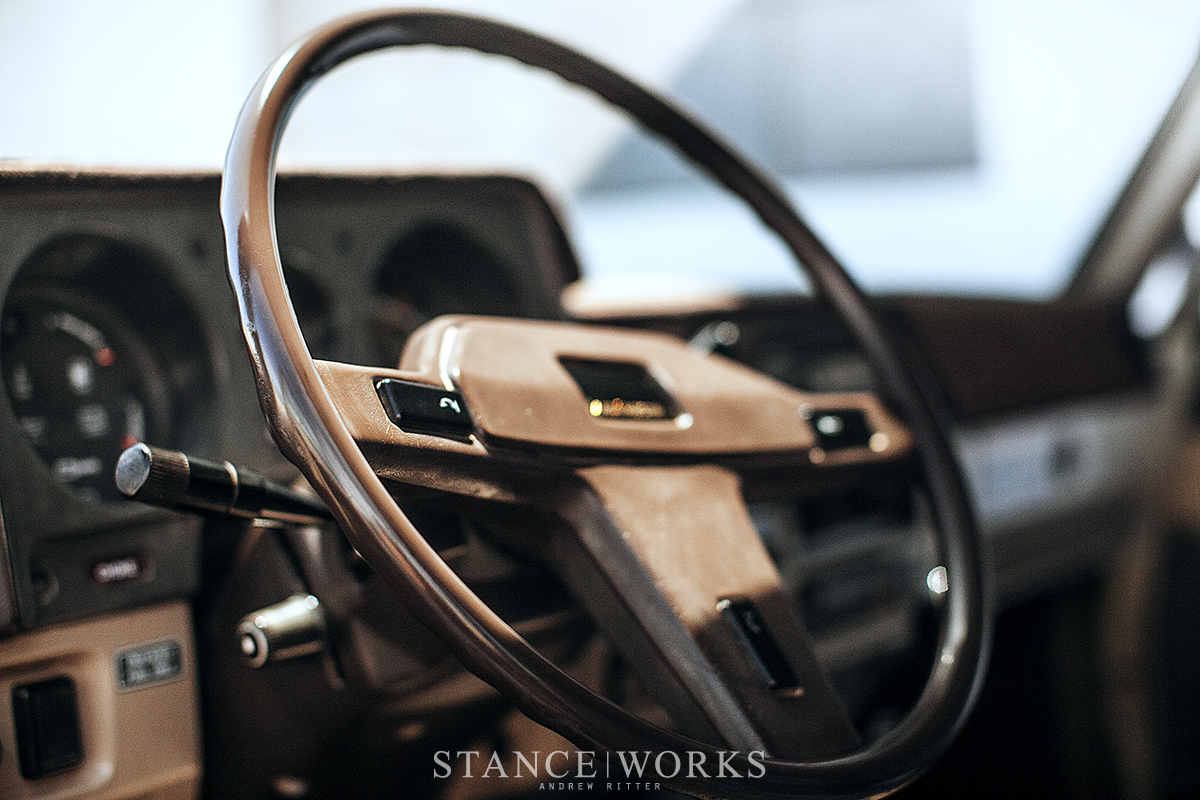 As a whole, the truck's interior is still a far cry from perfect. It still tells the story of a 35 year old classic truck. However, with a bit of elbow grease and an hour of time, we've managed to make the interior not only livable, but surprisingly nice. It helps us to illustrate once again that one man's trash - or in this case, beat up Land Cruiser and cheap craigslist find - can easily be a piece of hidden treasure. So next time you're hunting for that next new project, perhaps dig a little deeper. Or, perhaps you'll even find something nicer than expected in your own garage following a nice Saturday afternoon detail thanks to our friends at Turtle Wax. 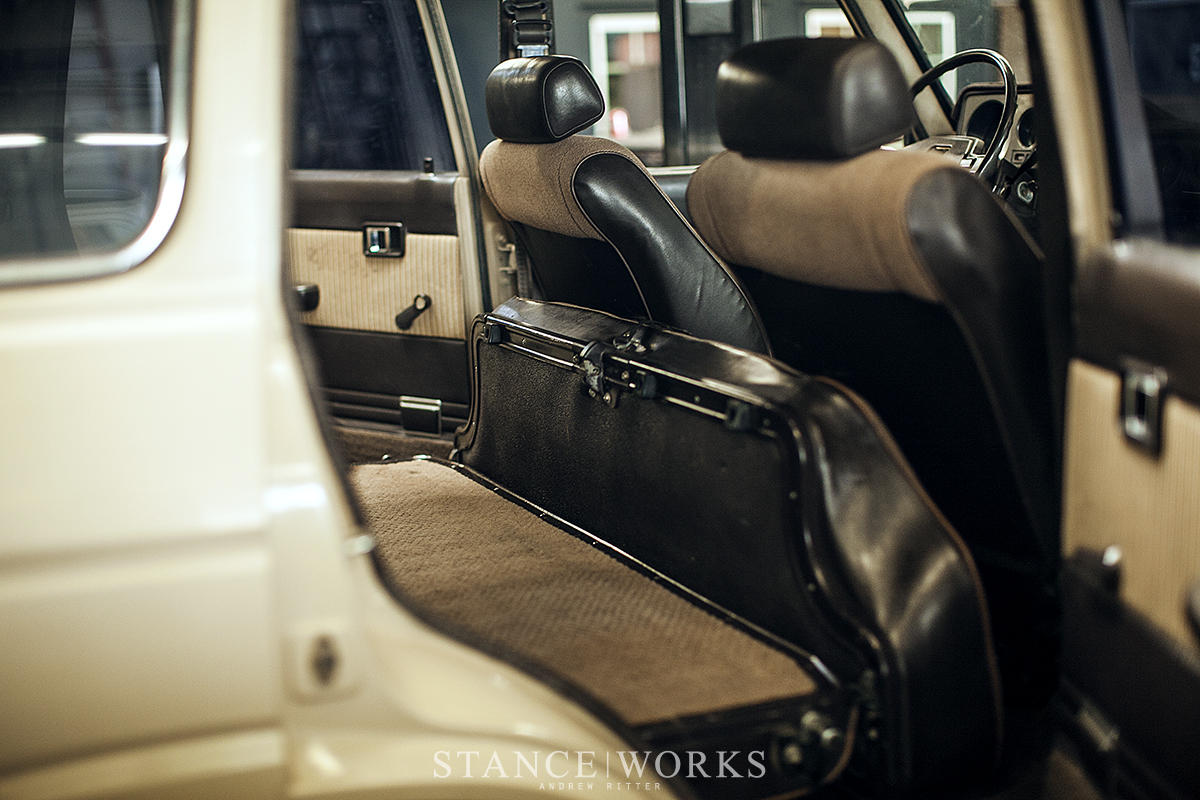 This is a sponsored post. StanceWorks is part of the Turtle Wax Shine Squad team, although the opinions and thoughts expressed in this article are entirely our own.