We've watched over the years as Josh Wilson's '72 2002 has grown into the car it is today. From what was once white, rusty, rather dilapidated car to the now-beautiful Henna Red coupe it is today, we're glad to finally see the fruits of Josh's labor. As a previous contributor to StanceWorks, we admired from afar as the car and its owner found their way through the journey of a full-fleged build, through both the highs and the lows. On more than one occasion, we even assumed Josh had called the project quits entirely. Today, however, we're pleased to share it once again, sporting fresh paint, a redone interior, wheels, suspension, and plenty of other changes that establish it as a father-son build meant for the open road. Take a look. 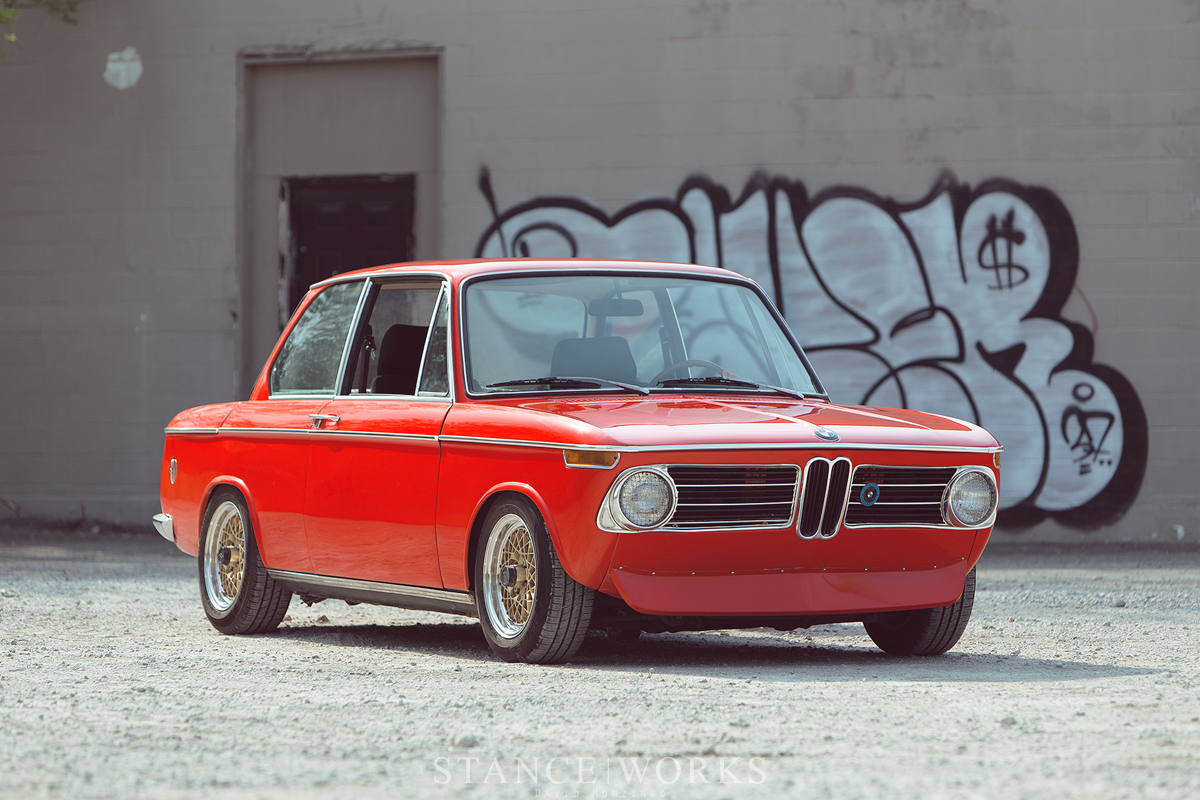 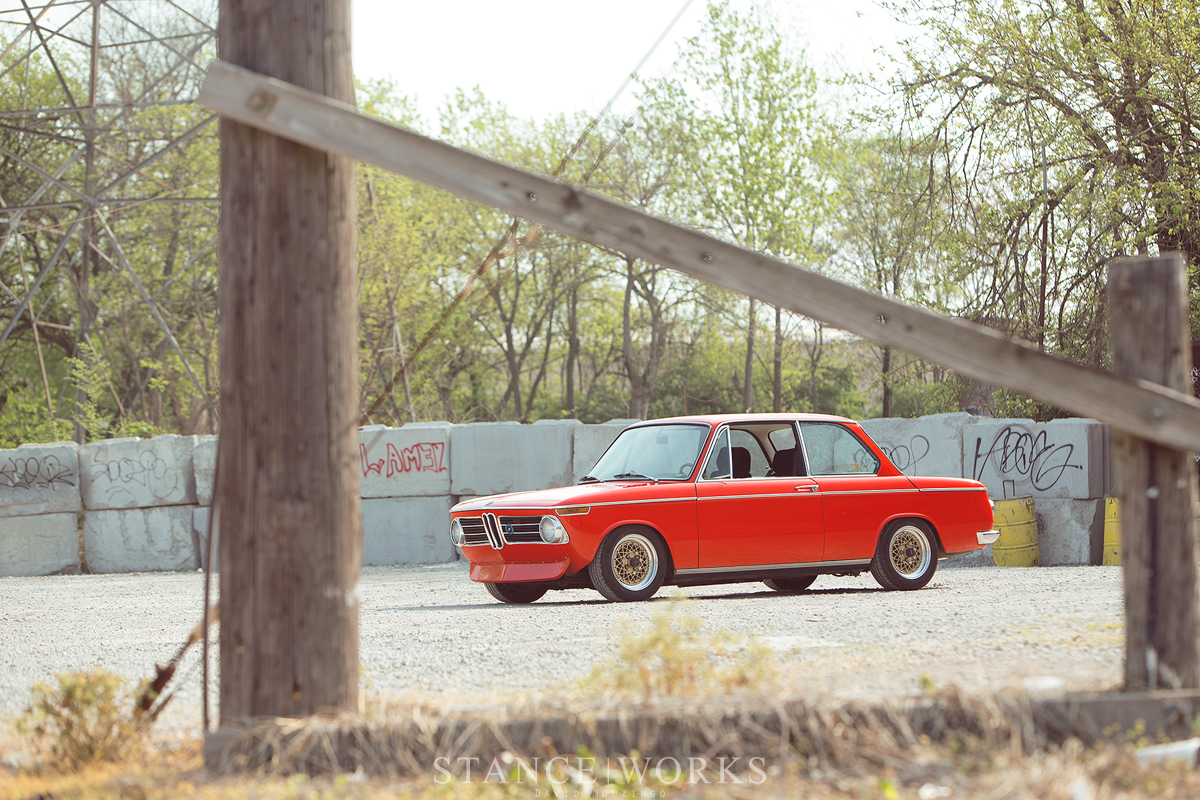 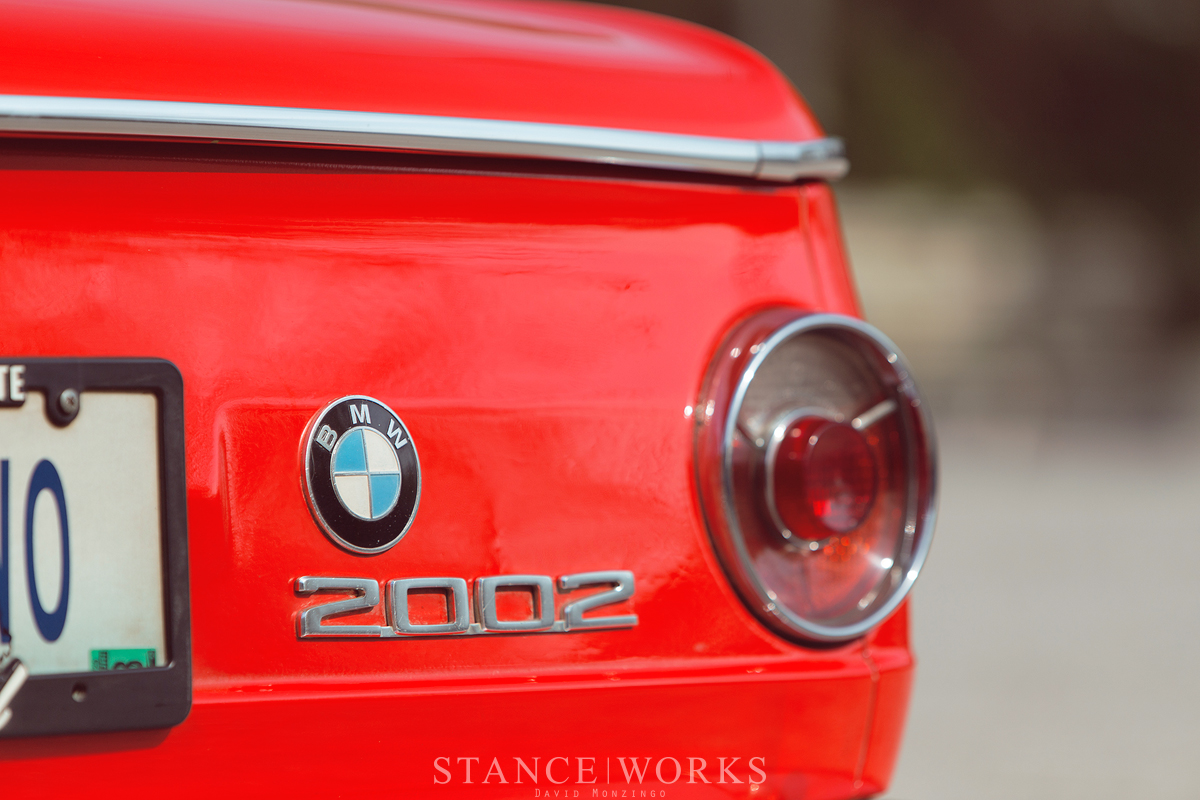 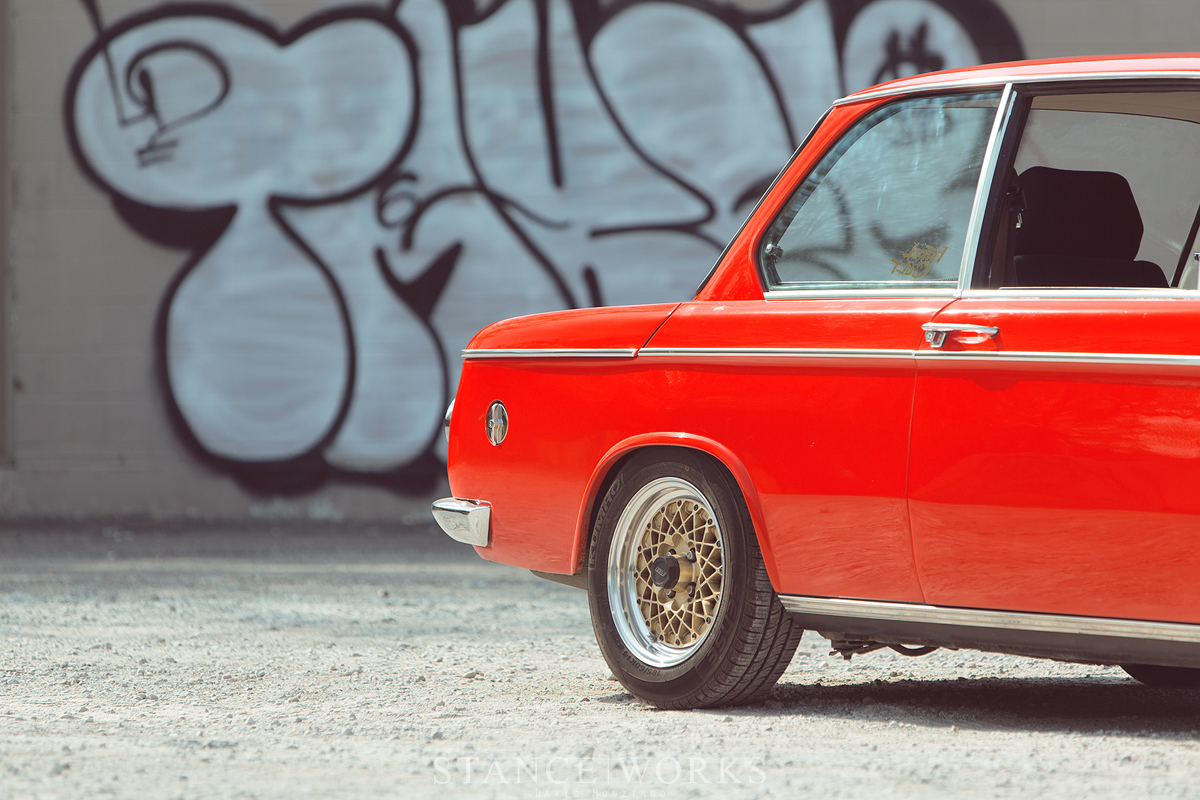 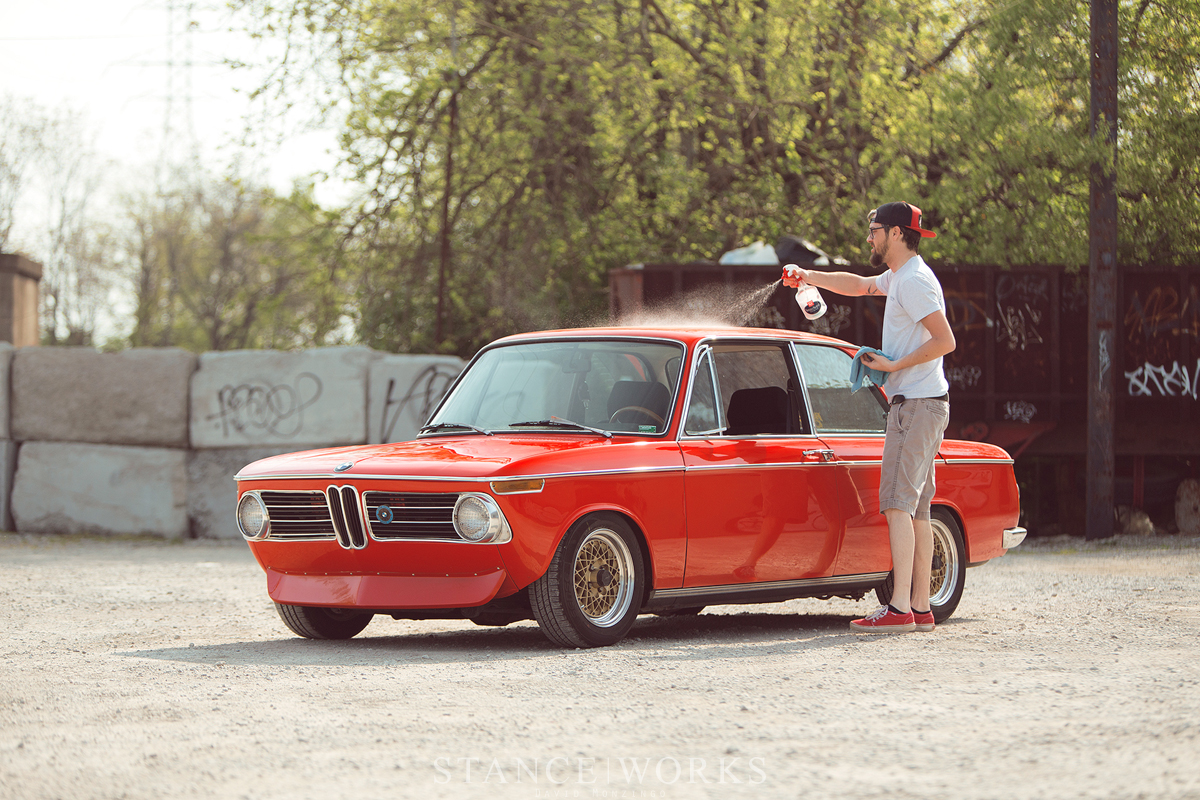 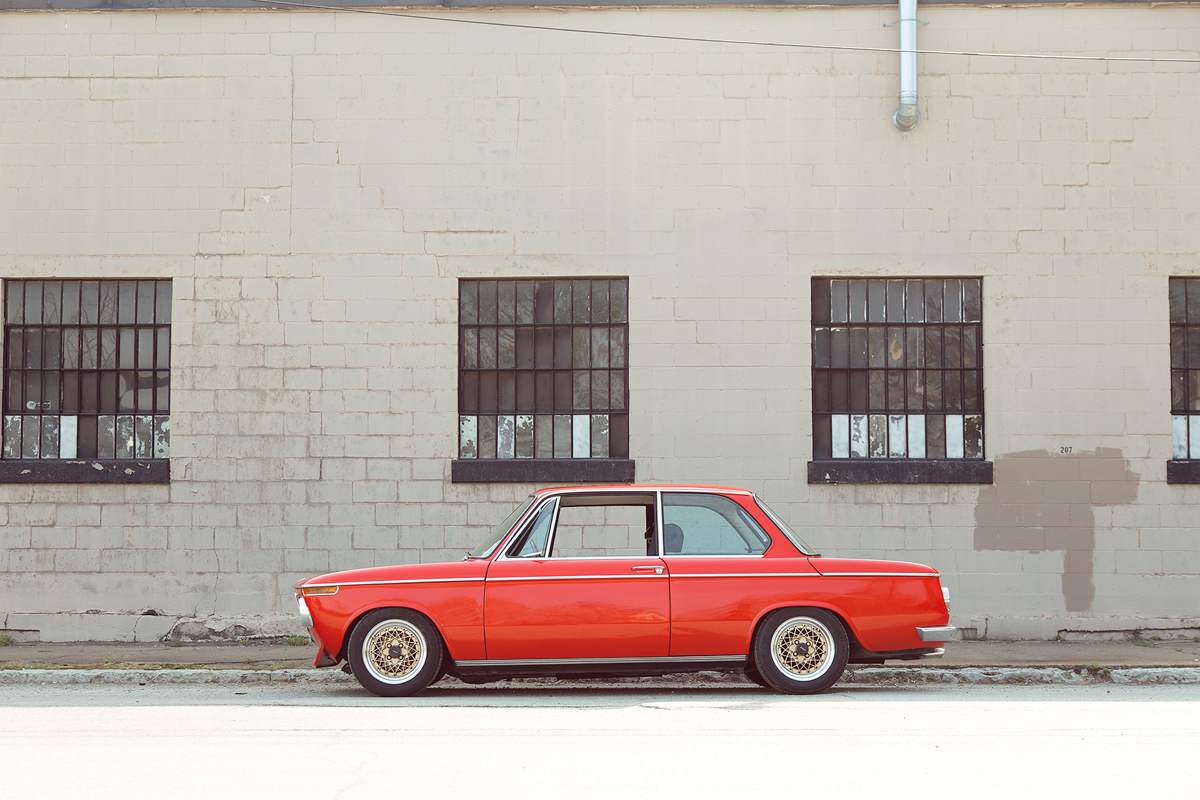 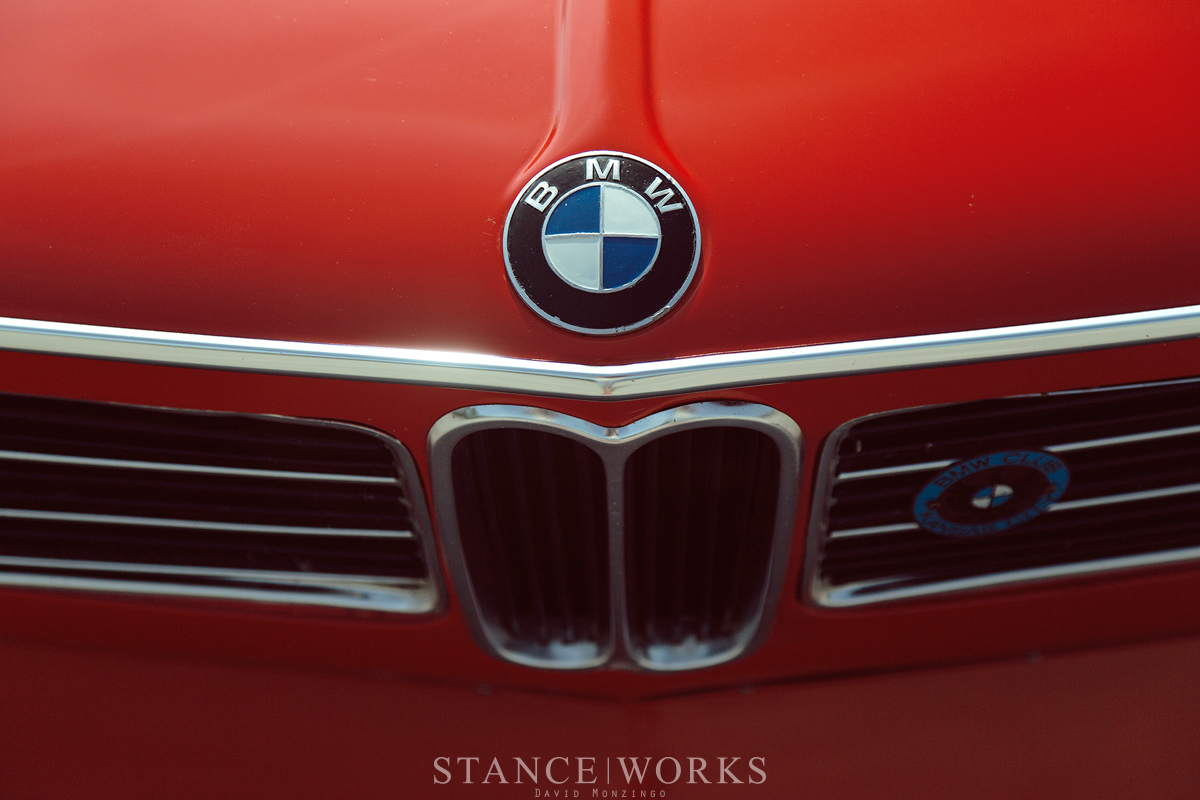 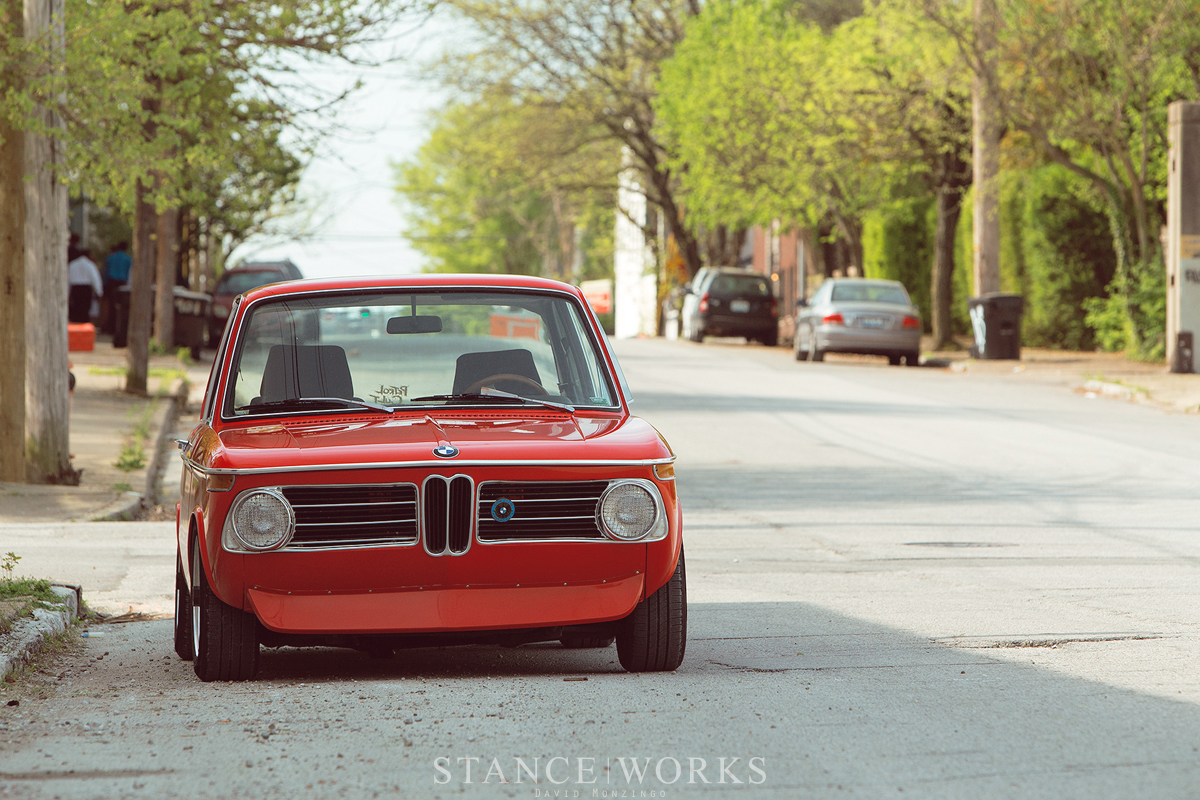 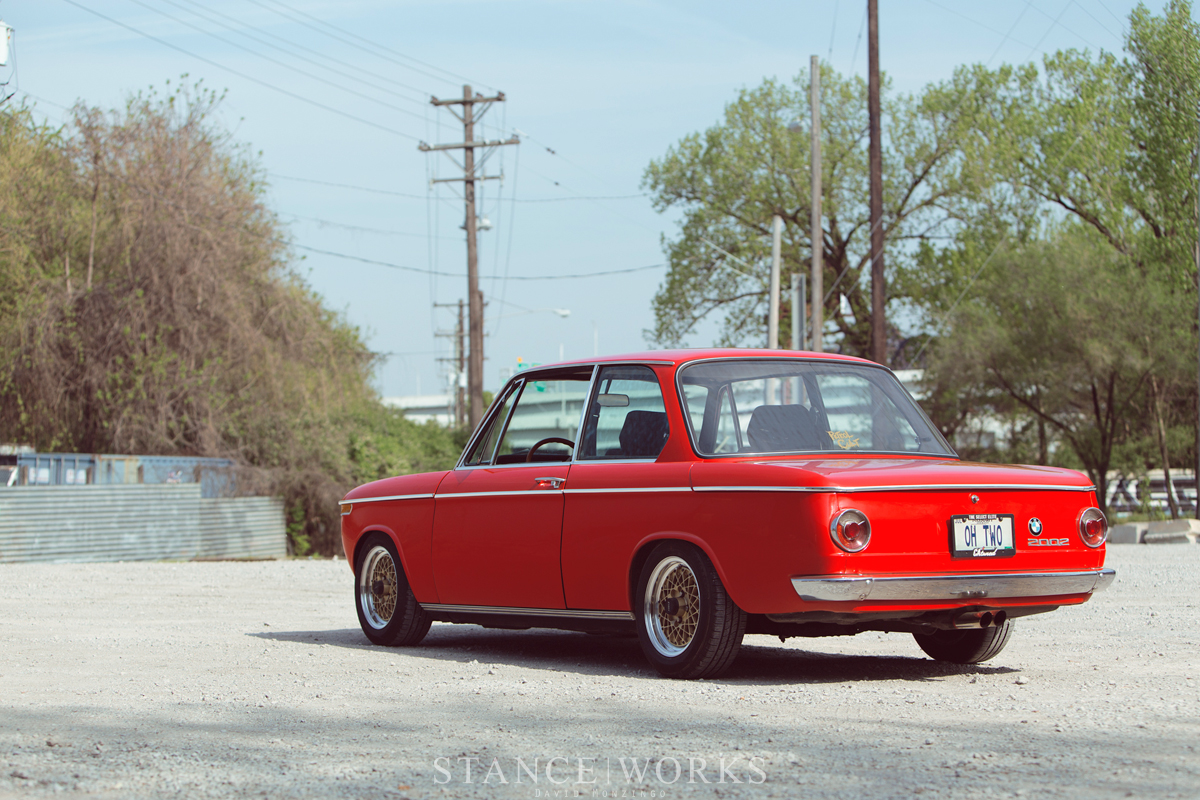 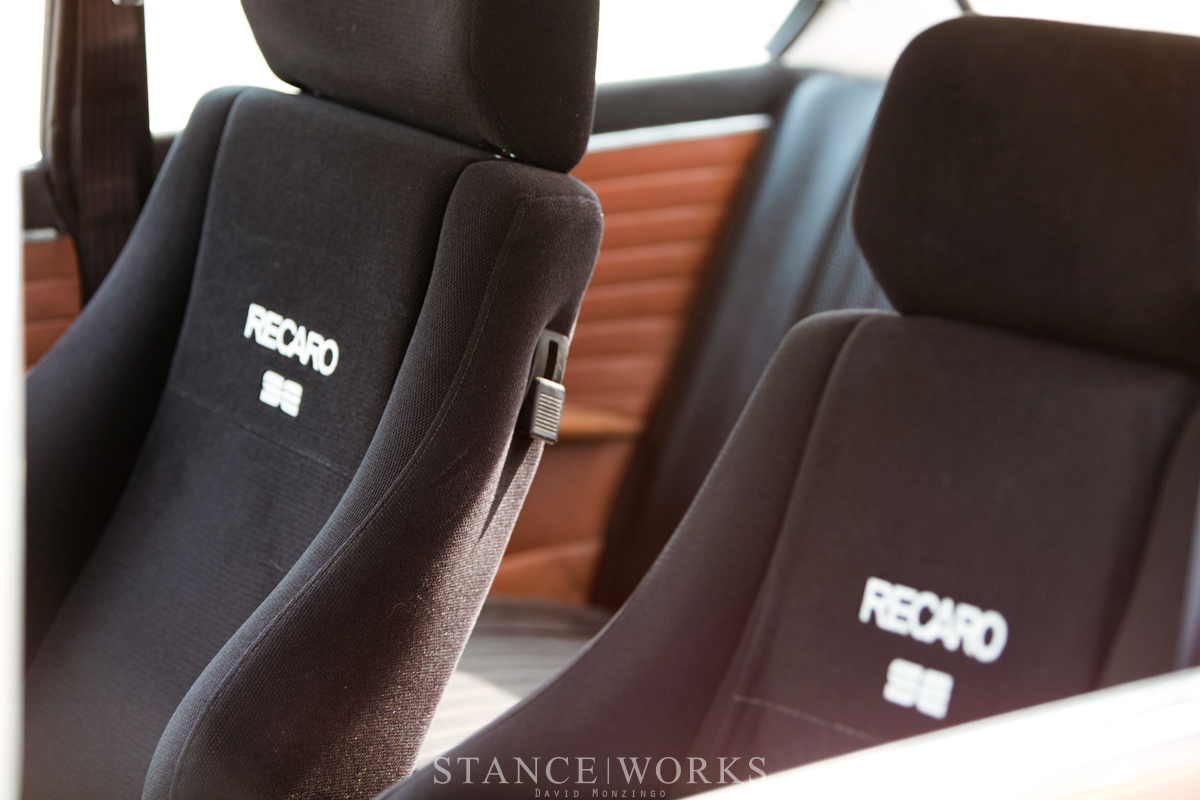