BMW's history in the world of motorsports is rich and diverse, with more than just a few titles to claim as their own. We often reminisce of their "glory days," where BMWs ruled the circuits of DTM, the ETCC, and more. However, rewinding a full half century prior, we're able to take a look at BMW's roots in motorsport. The 328, built from 1936 to 1940, stands as perhaps one of BMW's best-known pre-war cars, and with good reason. The 328 race car continues to embrace BMW's ethos of combining performance and luxury. On track, and off, we've decided to take a closer look at the details. 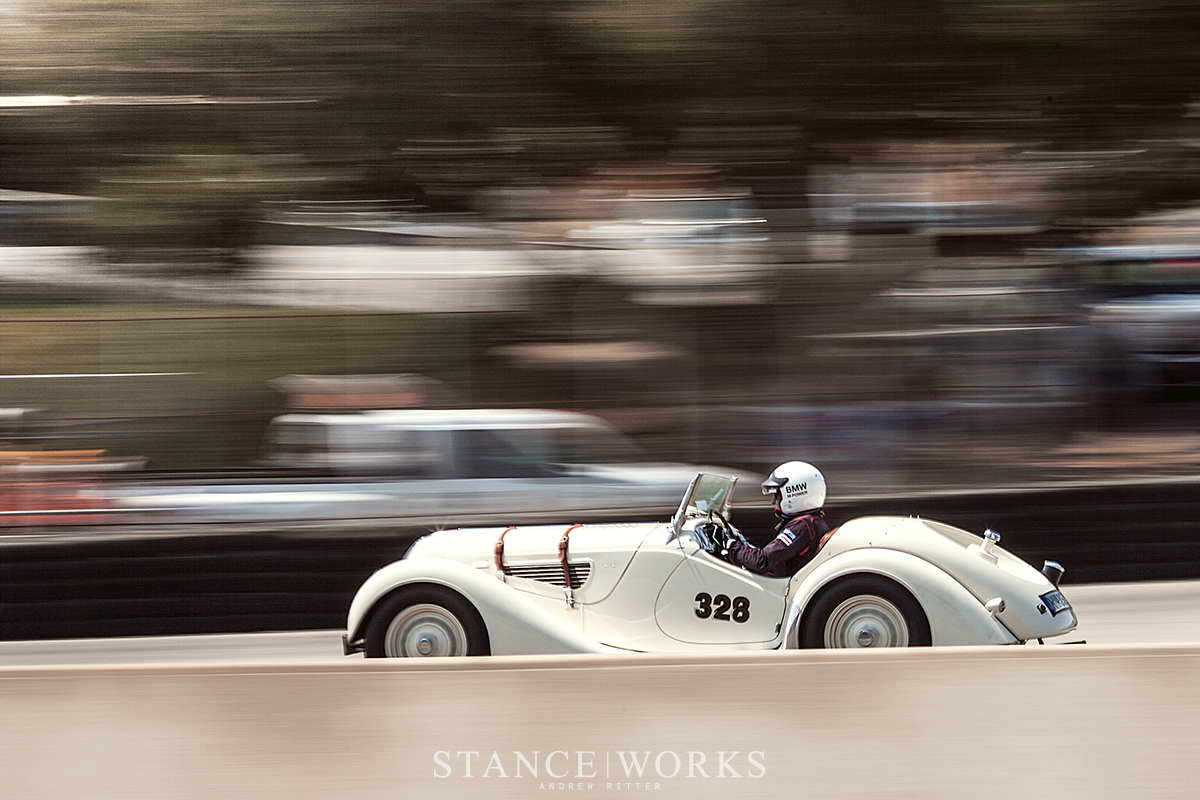 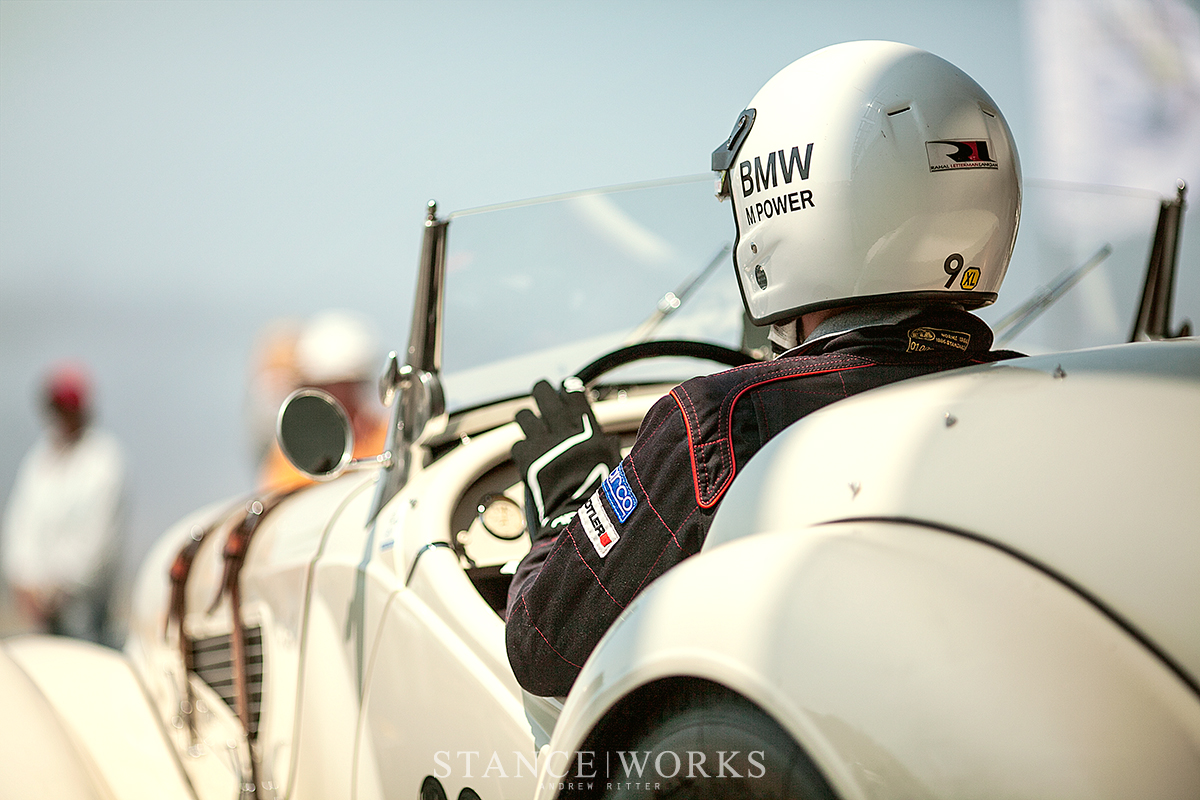 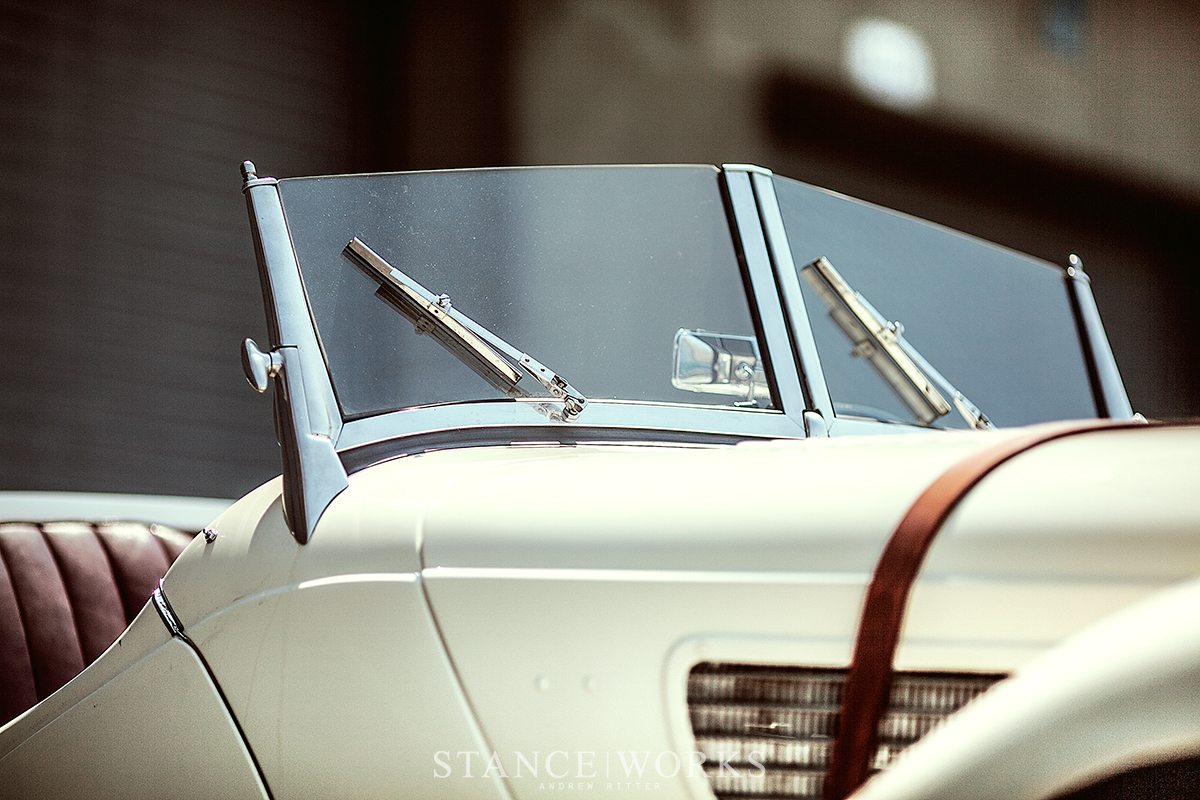 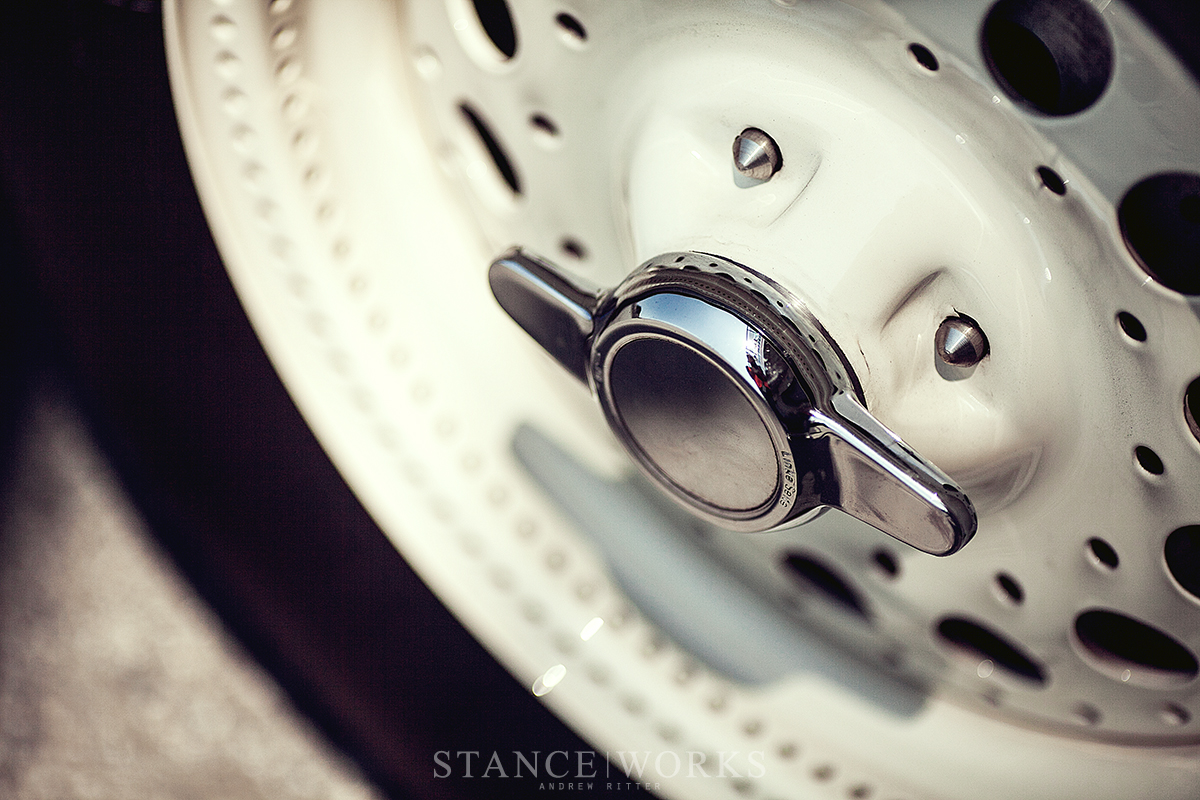 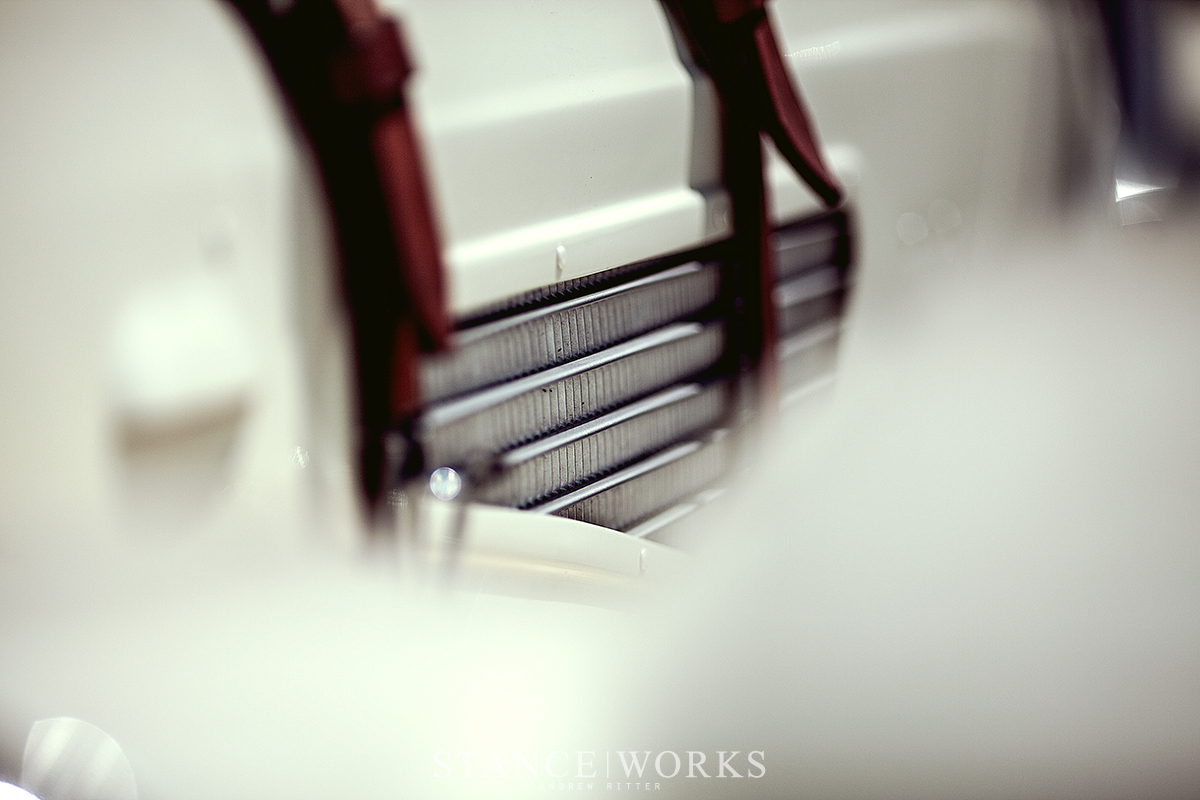 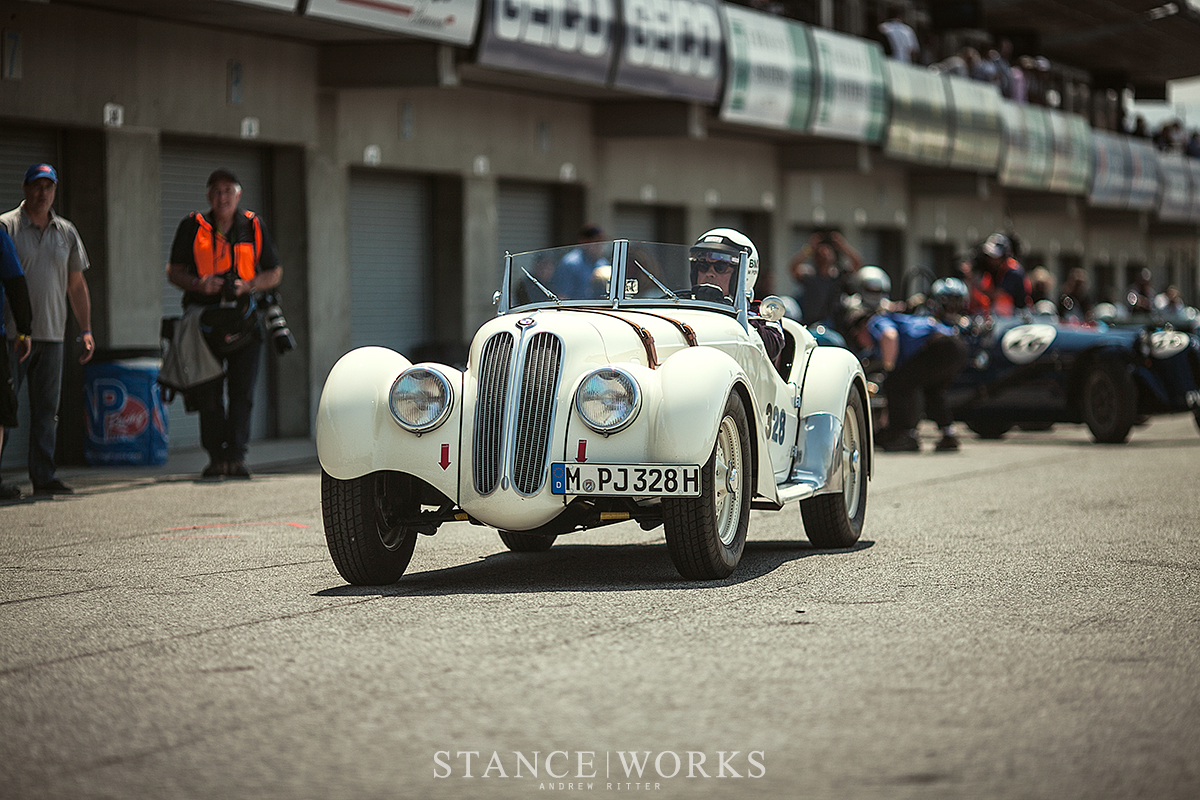 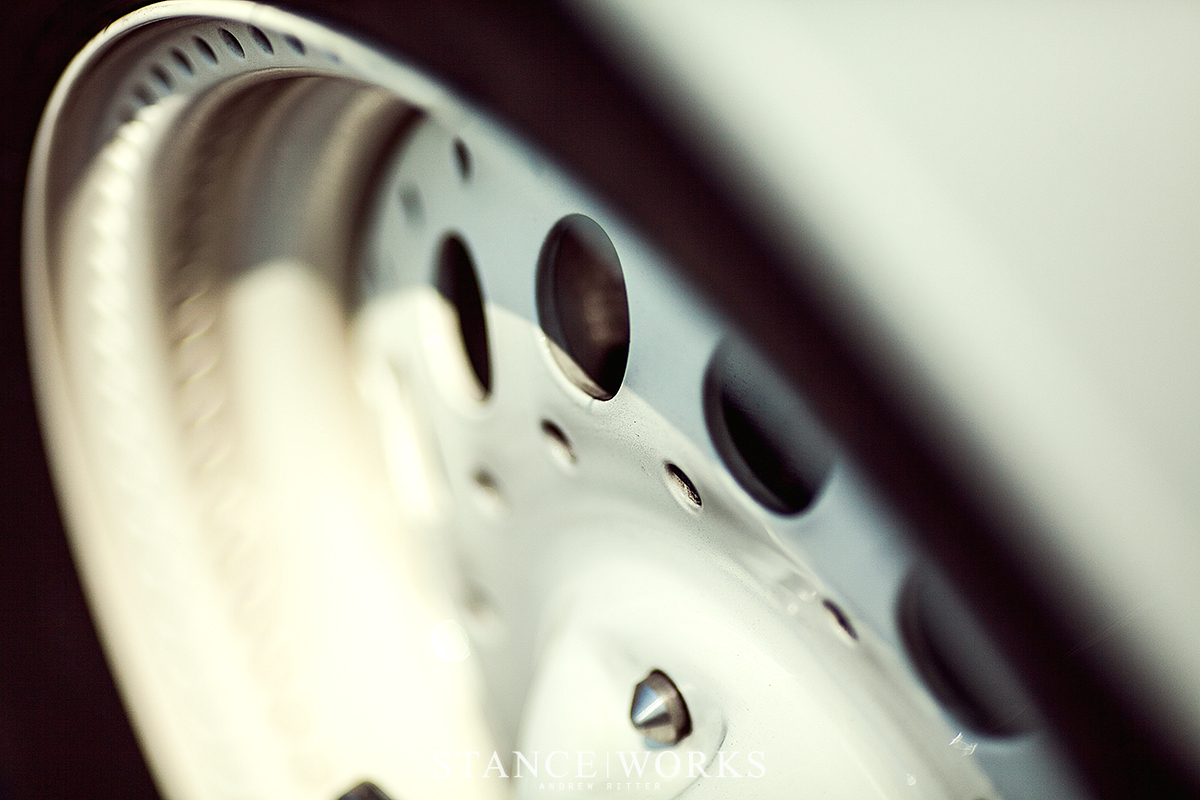 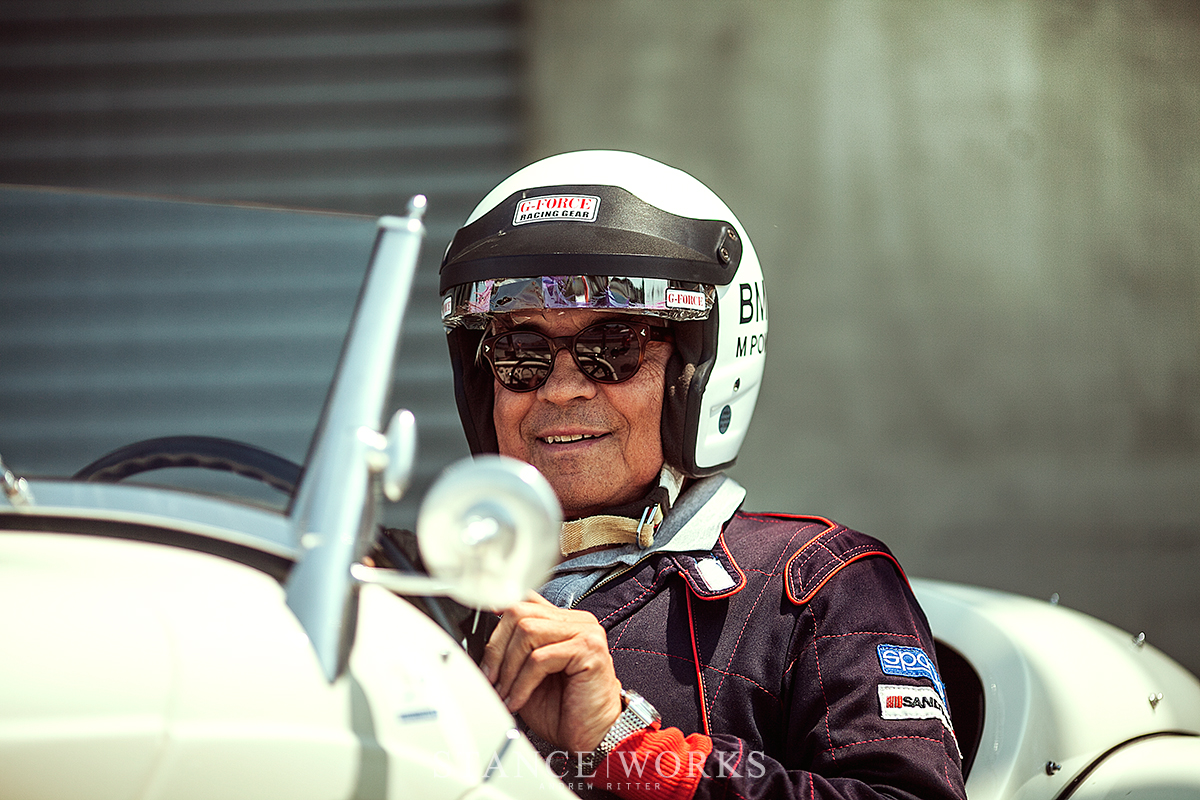 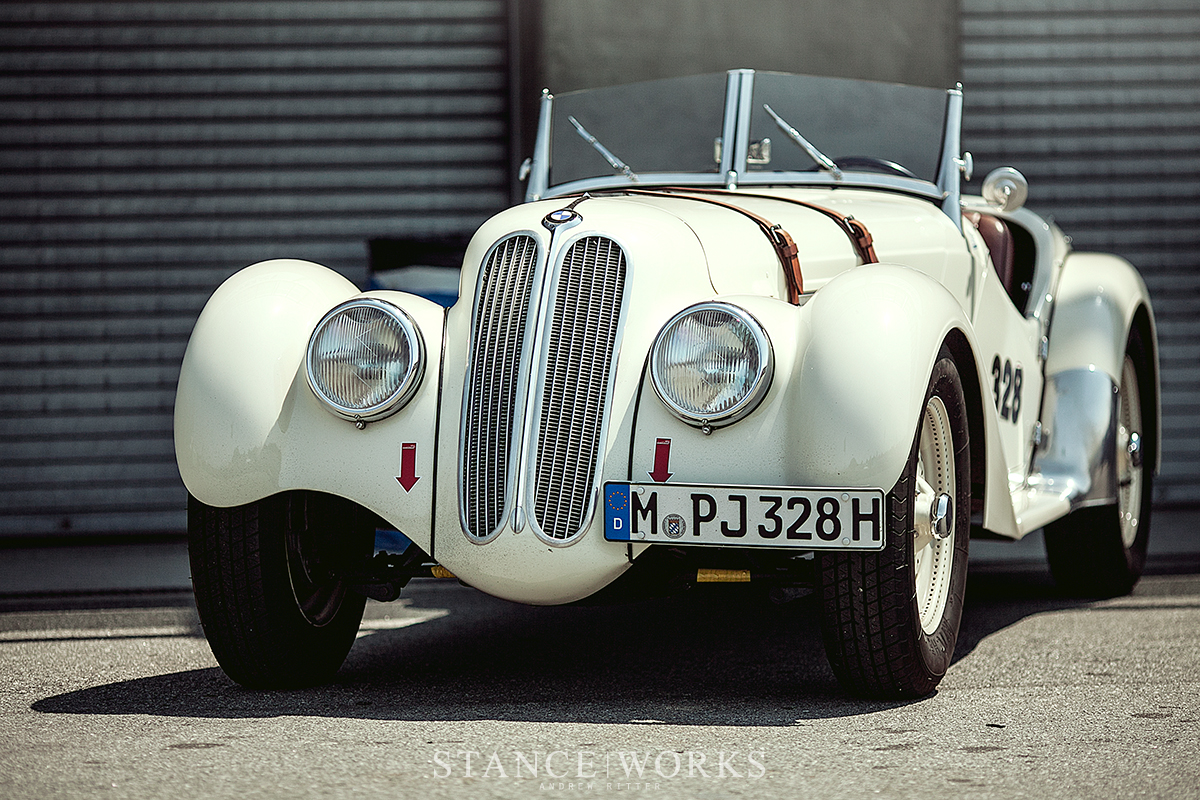 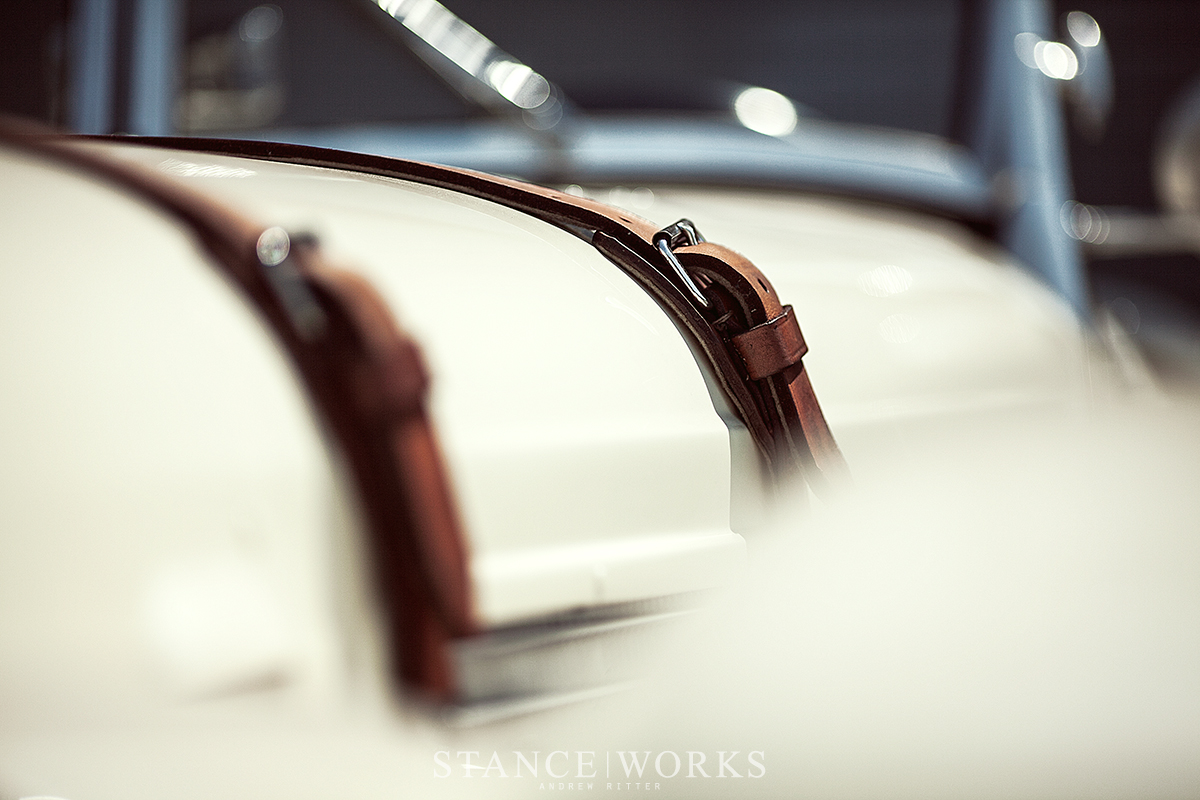 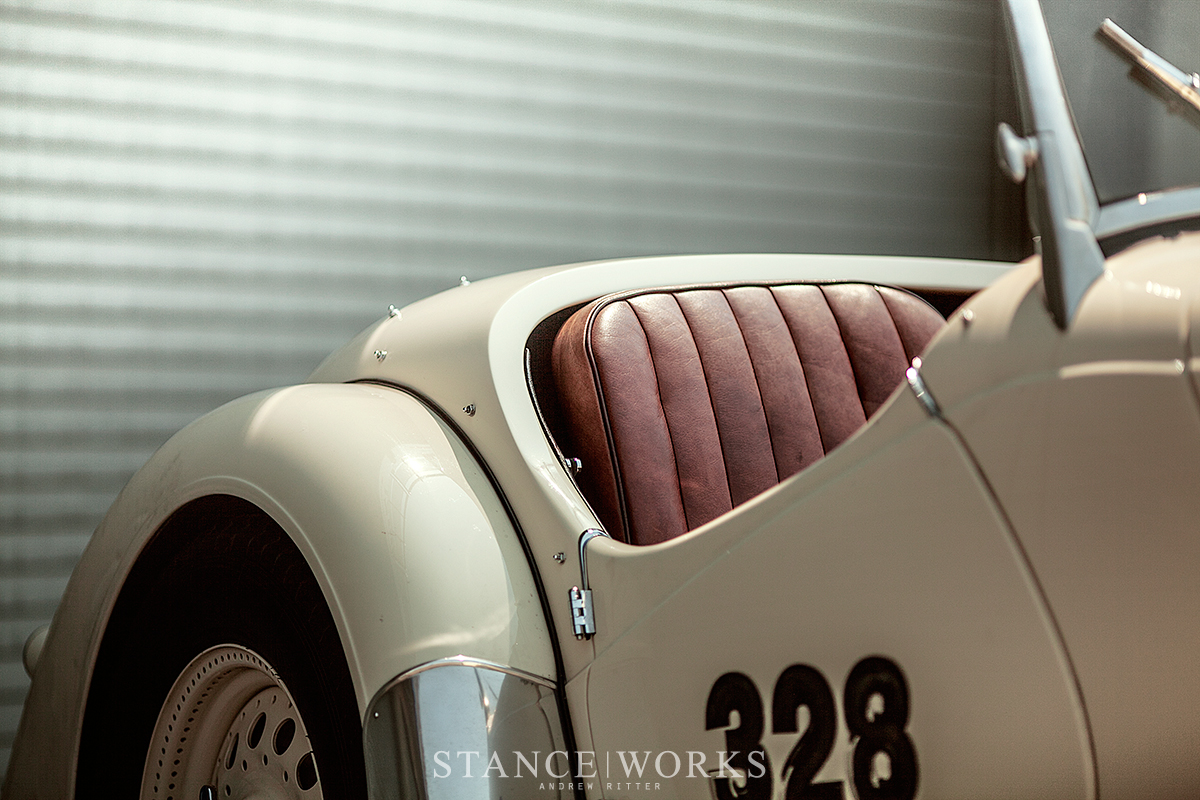