The sheer bredth of cars at the Rolex Monterey Motorsports Reunion is nothing short of breathtaking. From 1920s open-cockpit behemoths, to the fastest Group C prototypes from the mid 1980s, there's a bit of everything for everyone. Moreover, on track, the cars take on an entirely-new persona, coming to live through motion and sound. However, if you look closely, you'll find a car or two within the paddock of Monterey that never make it onto the tarmac. Disappointingly, this 1991 Acura NSX GT remained under cover throughout the race weekend. 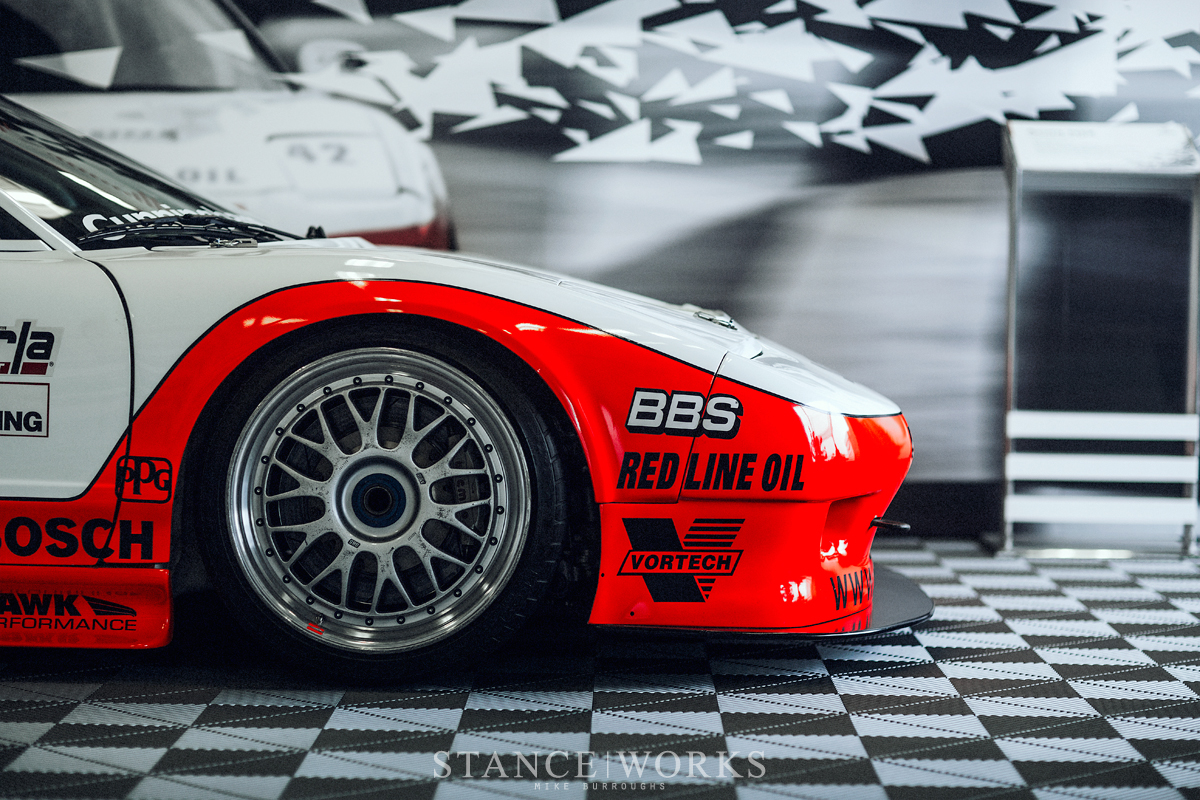 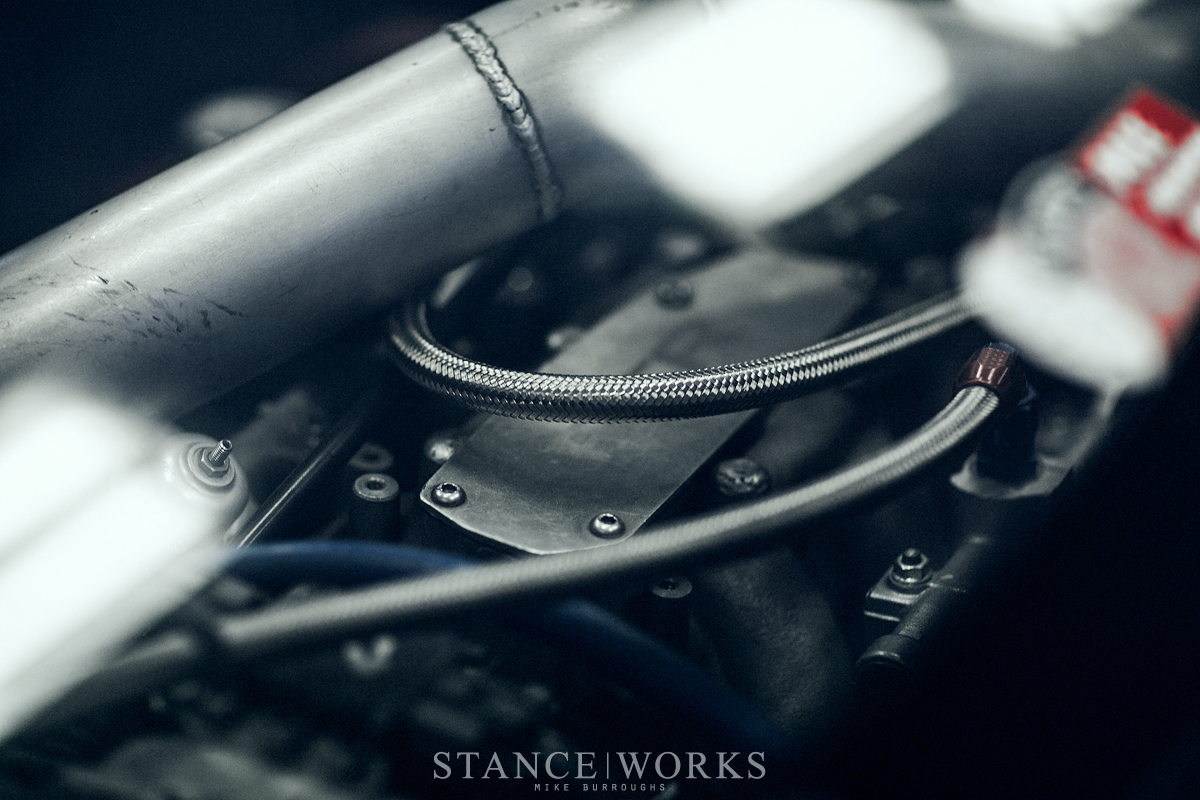 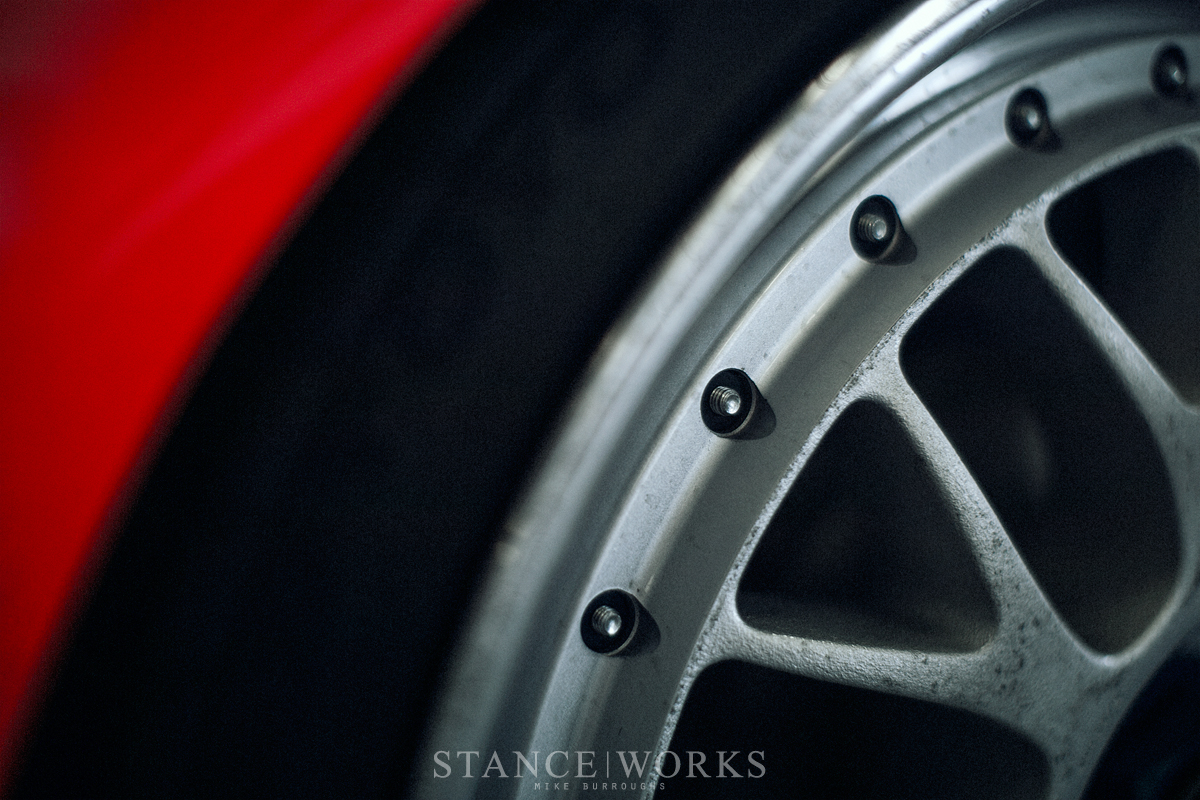 As many Honda fans might guess, this particular example was driven by Peter Cunningham, famous for his seemingly countless wins behind the wheel of Honda's best; he is the Auberlen to our BMWs, to say the least. Debuting in May of 91, this particular car managed a third-place in first-ever race: clearly the NSX was destined for greatness. 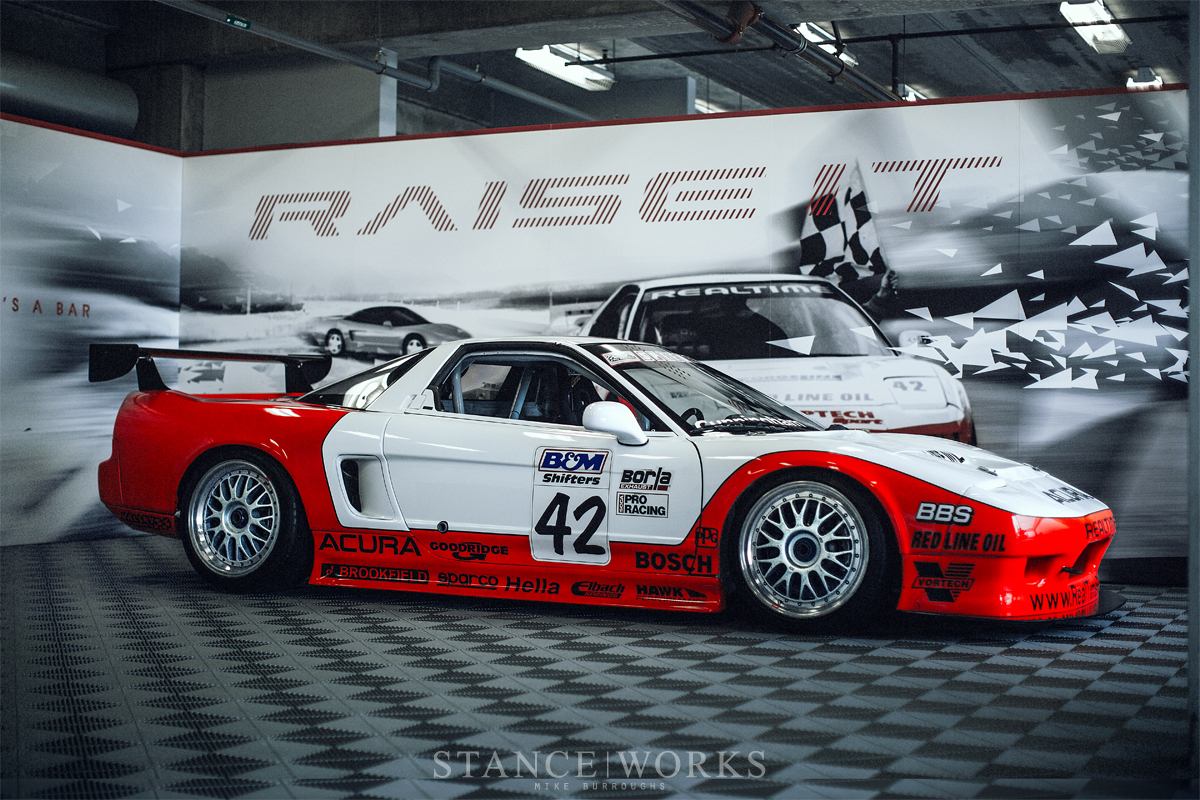 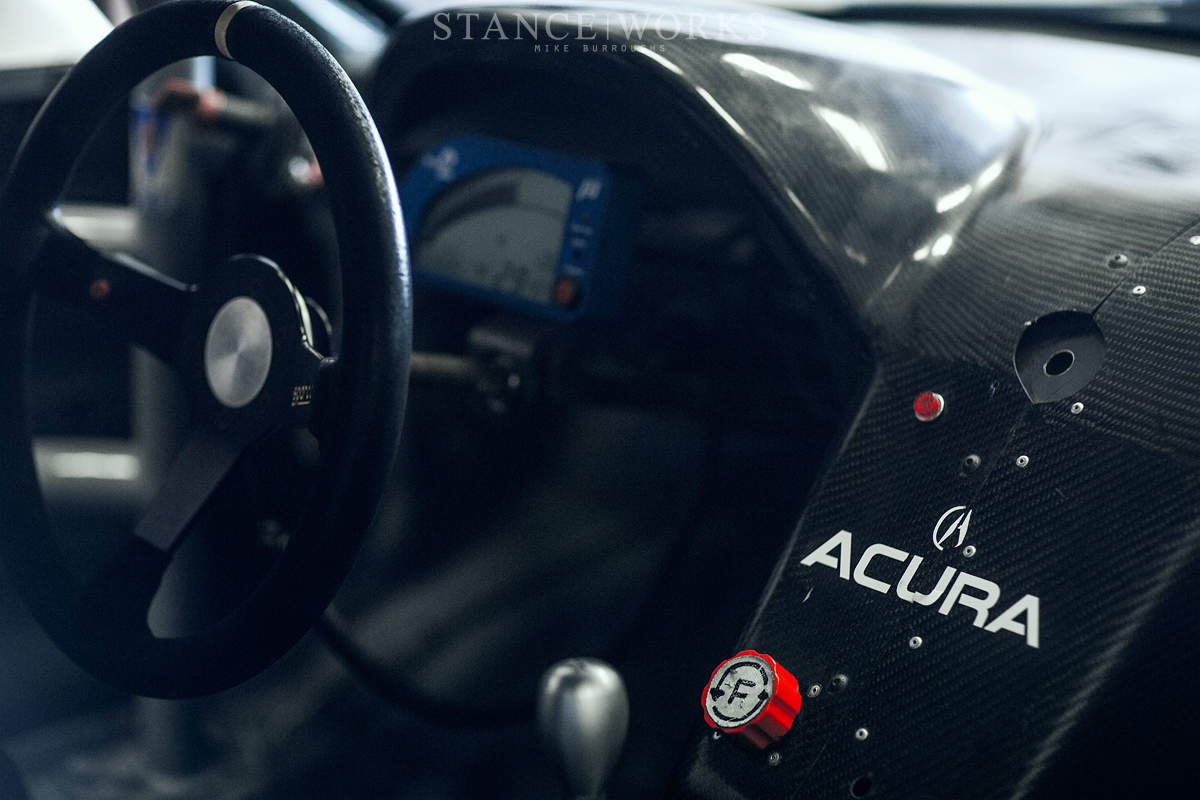 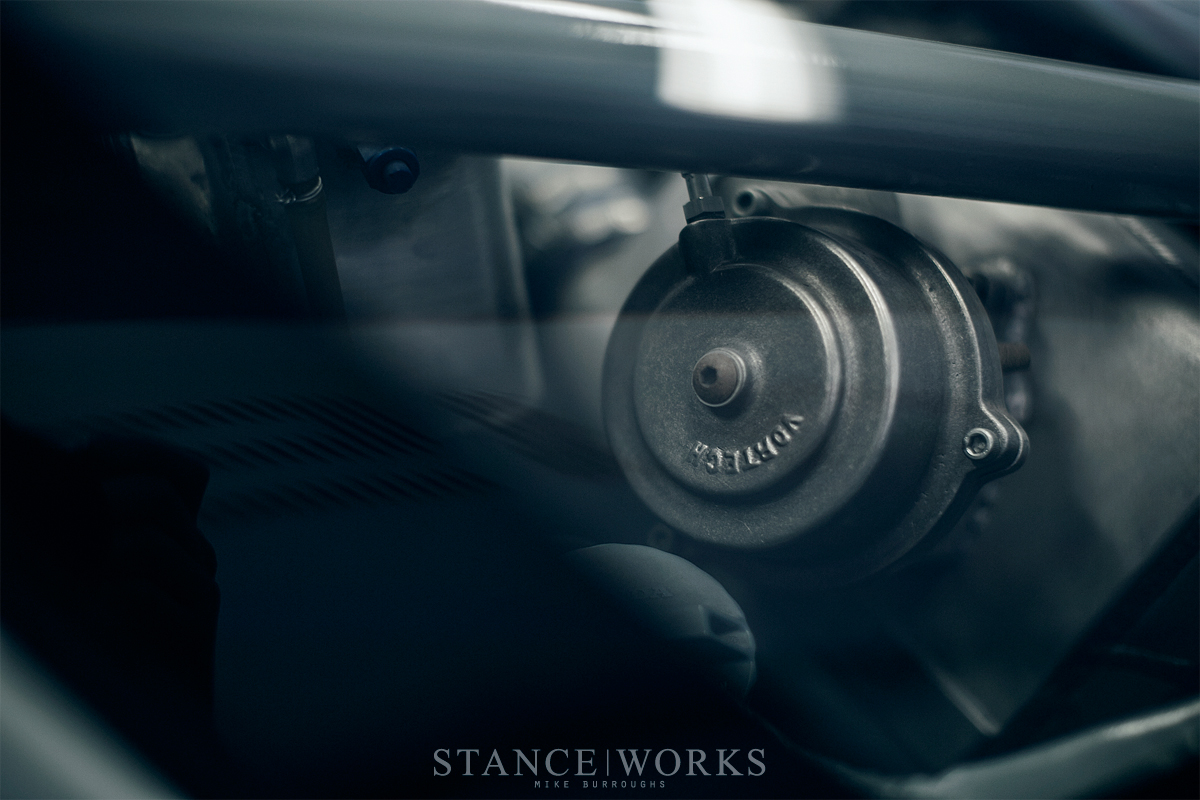 It took time to iron out the car's kinks, but in 1996, two race wins were recorded for the season, and four more in 1997. Come 1998, the car was operating at peak performance, and despite just two victories, this NSX took the Pirelli World Challenge GT Championship by points. 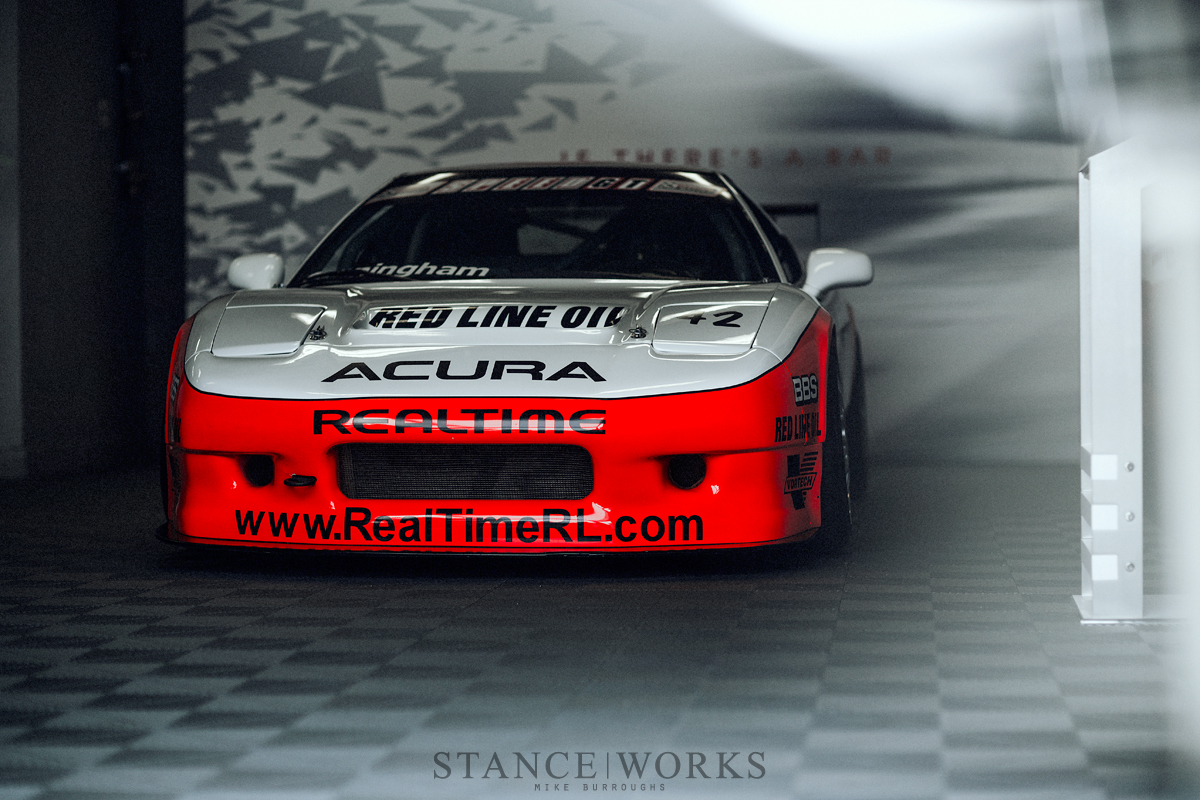 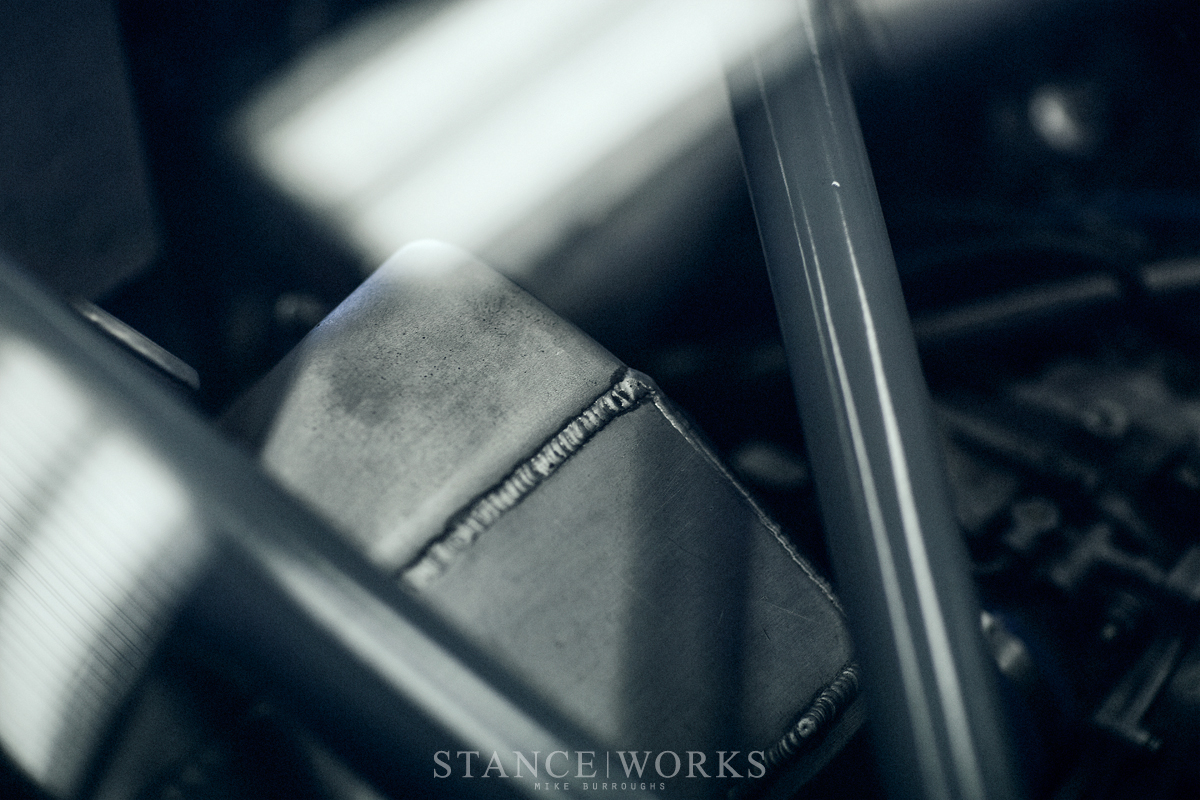 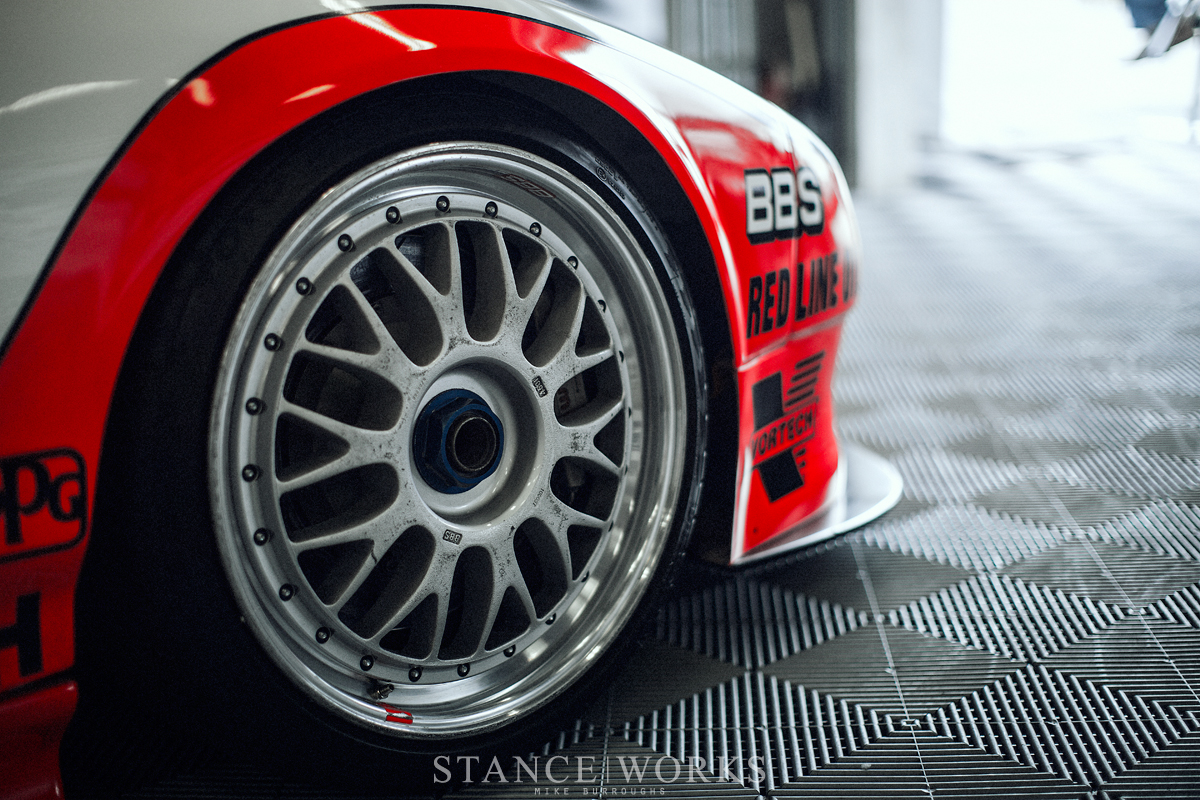 The dual-overhead cam 3.2-liter V6 powered the car to victory, pumping out an impressive 400 horsepower - something many critics would say the original NSX should have possessed from the get-go. Others will argue, and have for decades, that the NSX's roadgoing power plant is perfectly refined for the lightweight chassis; frankly, they're not wrong. However, Cunningham in his team fell towards the other end of the spectrum, and for the 2001-02 seasons, the car was revised further. Parked now as it was raced in its final seasons of competition, where it won a career-high of 5 wins in 2001, the NSX now sports a Vortech supercharger, pushing the power output just past the 500 horsepower figure. 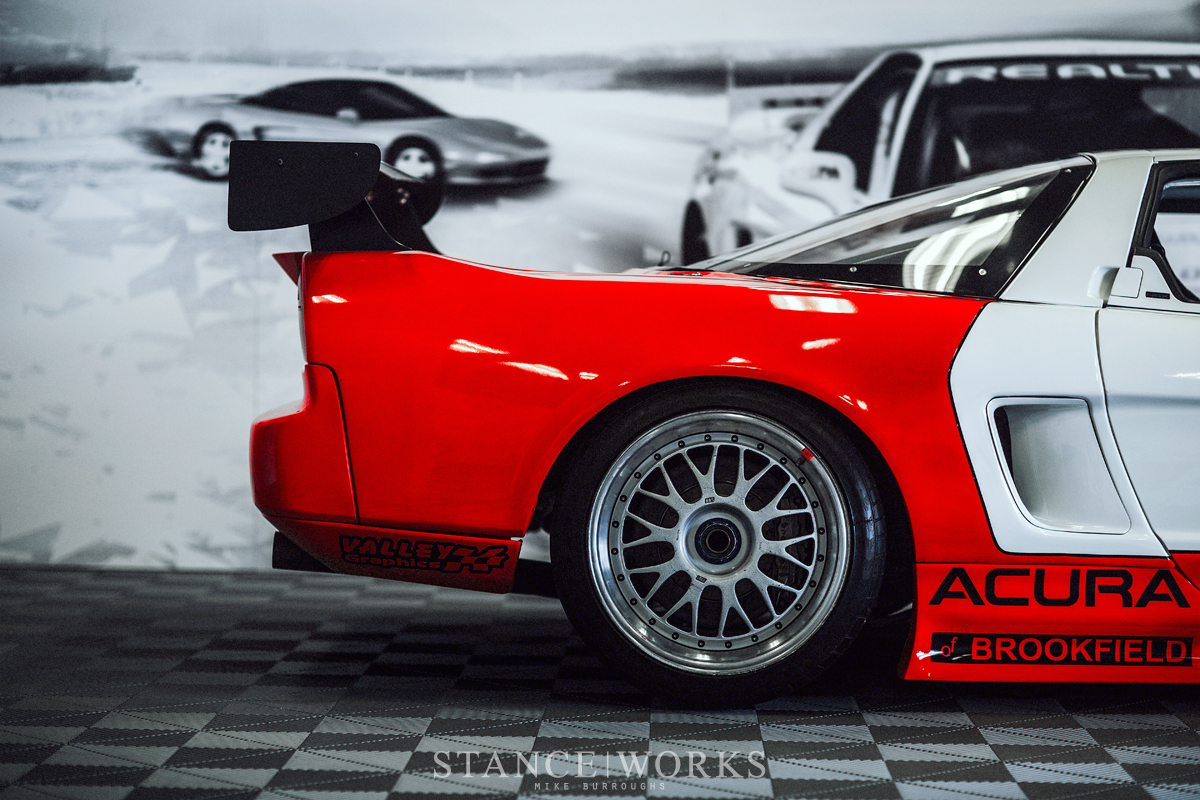 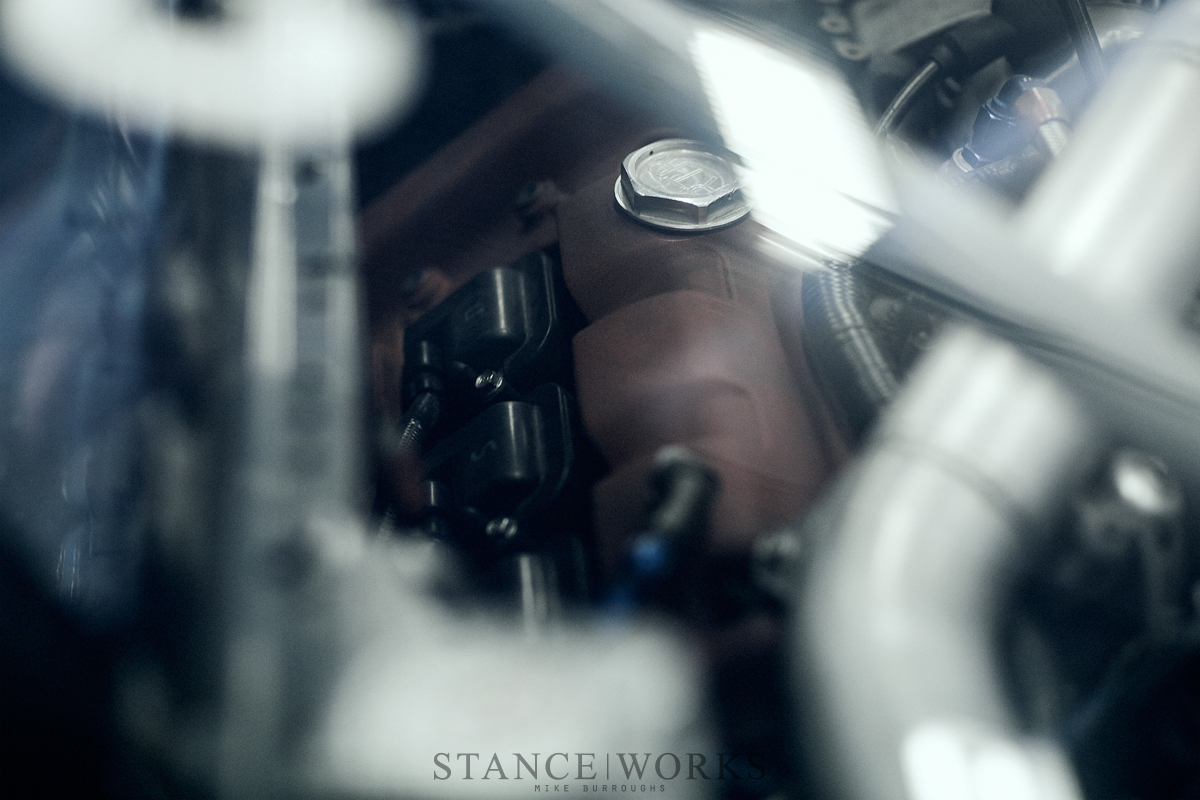 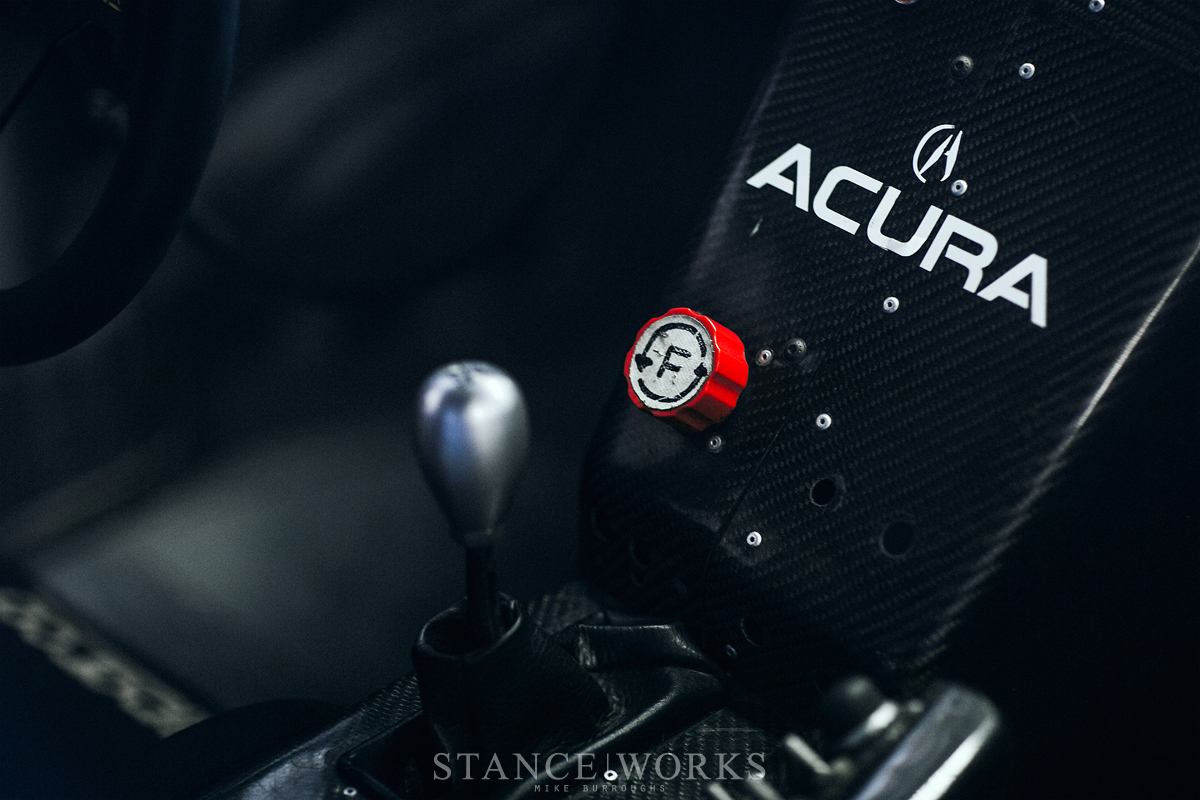 Despite its past, and its astonishing aesthetics despite its 24 years of age, unfortunately, the NSX was left in the paddock while the rest of the field gave their best to Laguna Seca. However, photos try their best to capture the essence of such cars, even when they're sitting still. Luckily, we know our way around a camera to bring such cars to the StanceWorks homepage. 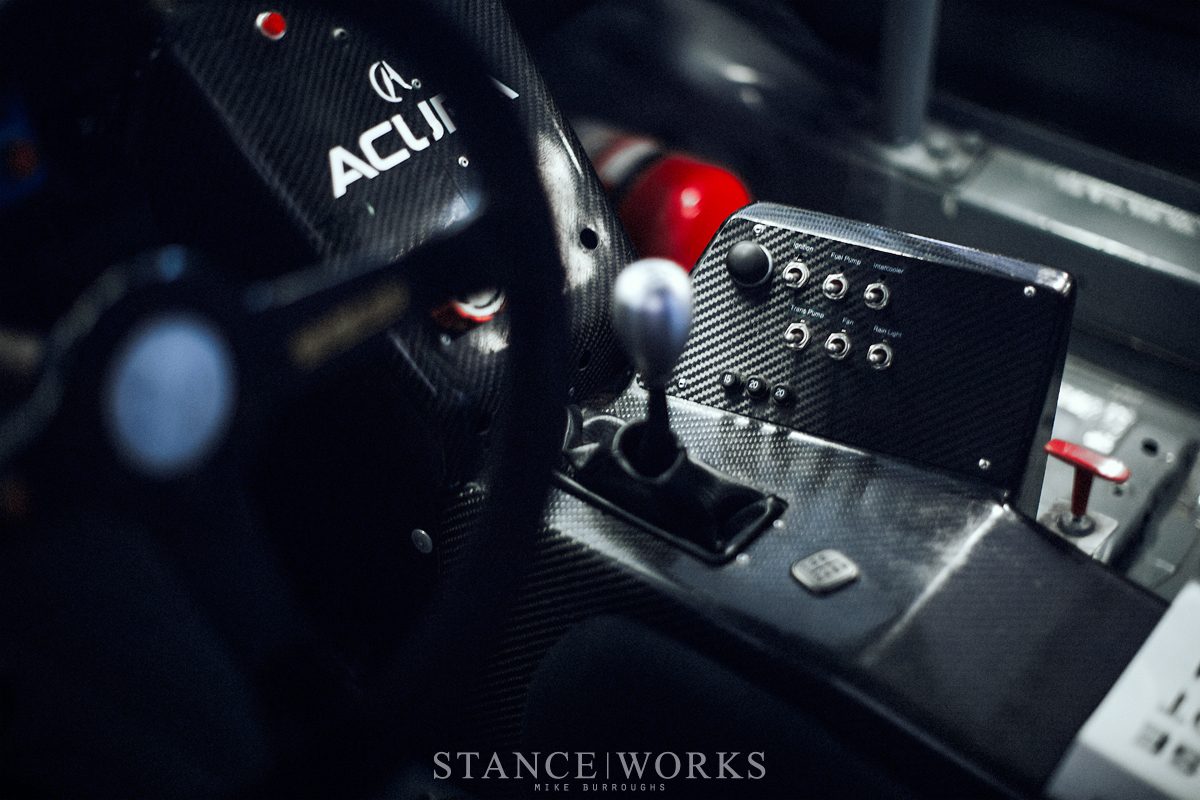 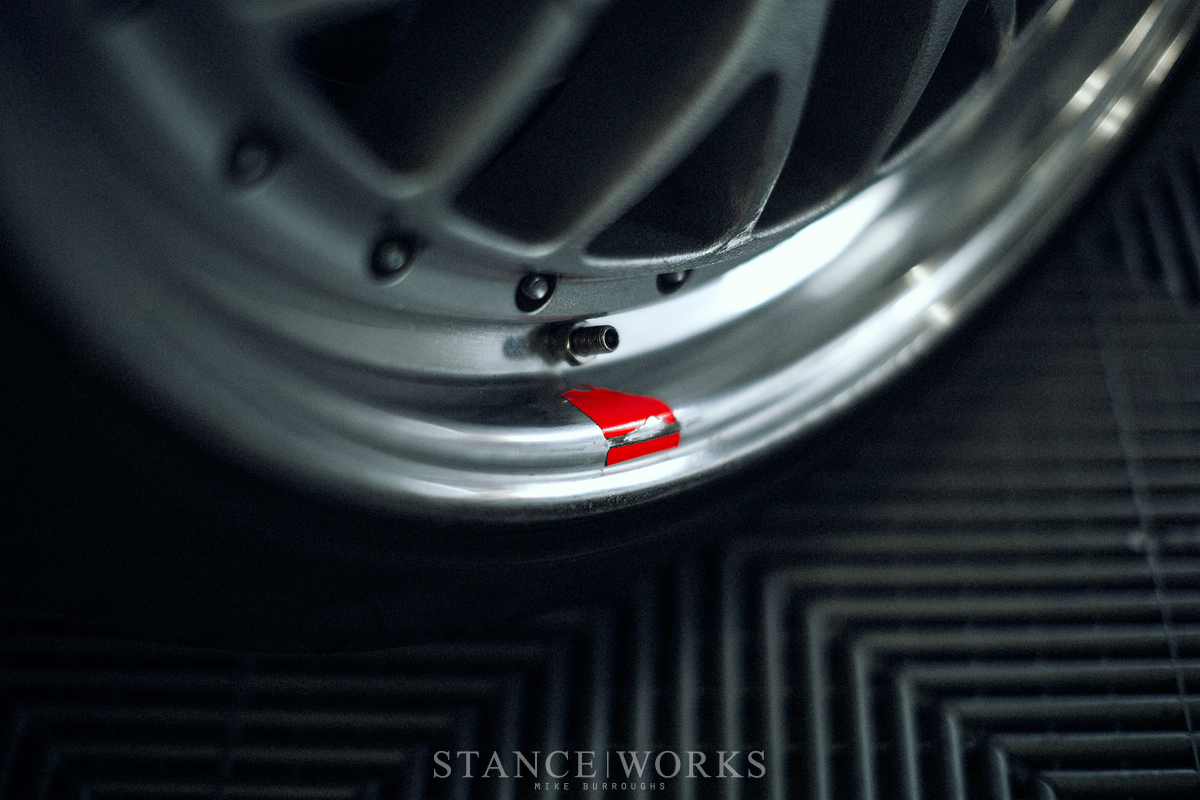 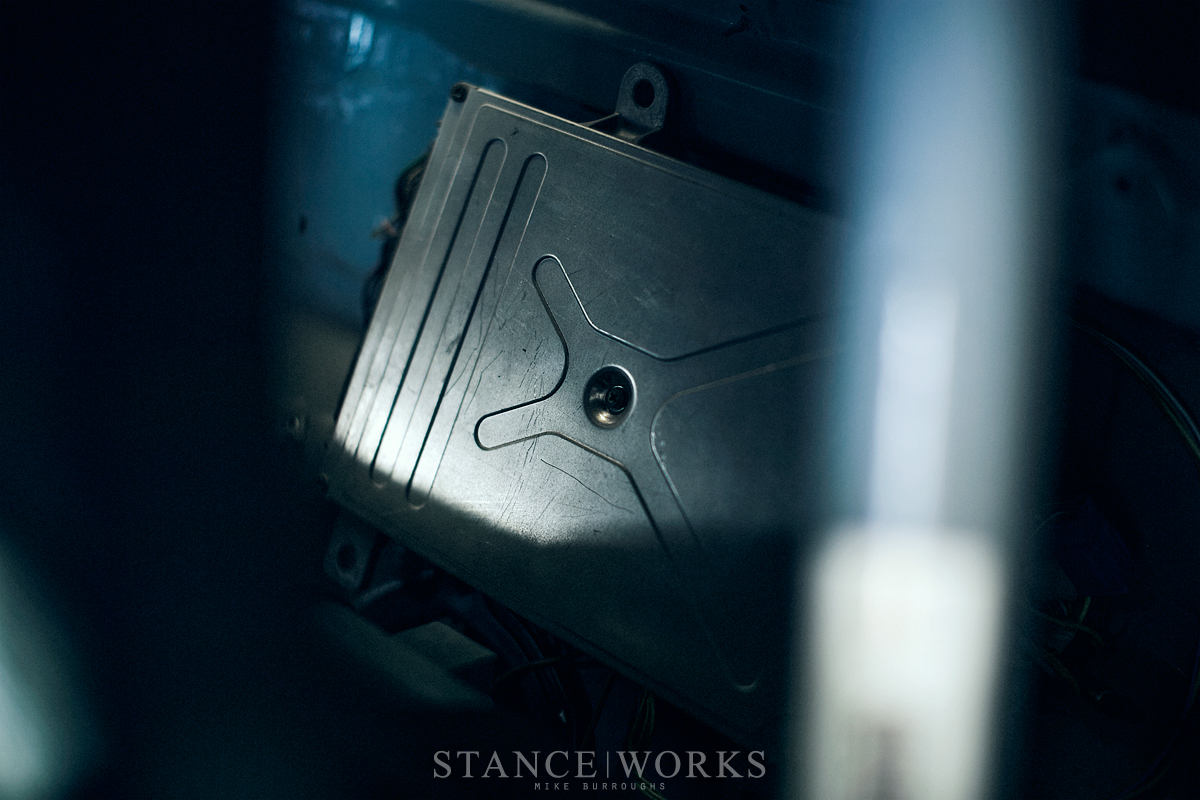