We've watched over the past few years as values in the classic car market soar. What were once affordable Porsches are now backup retirement investments, and even the bottom-of-the-barrel Bimmers are fetching several times what they were just a few short years ago. Rapid inflation has struck the classic car market, for better or for worse, and we're merely along for the ride. Unfortunately, us car guys aren't alone; classic trucks are worth more than ever. Land Cruisers, in particular, are seeing astounding numbers at auctions. For some fans of the marque, there's no better option than a 45-series truck - the pickup-version of the iconic 40-series hardtops. This particular example, photographed by the talented Dylan Flynn, showcases much of the draw behind an HJ45, from its utilitarian features to its brutalist design. 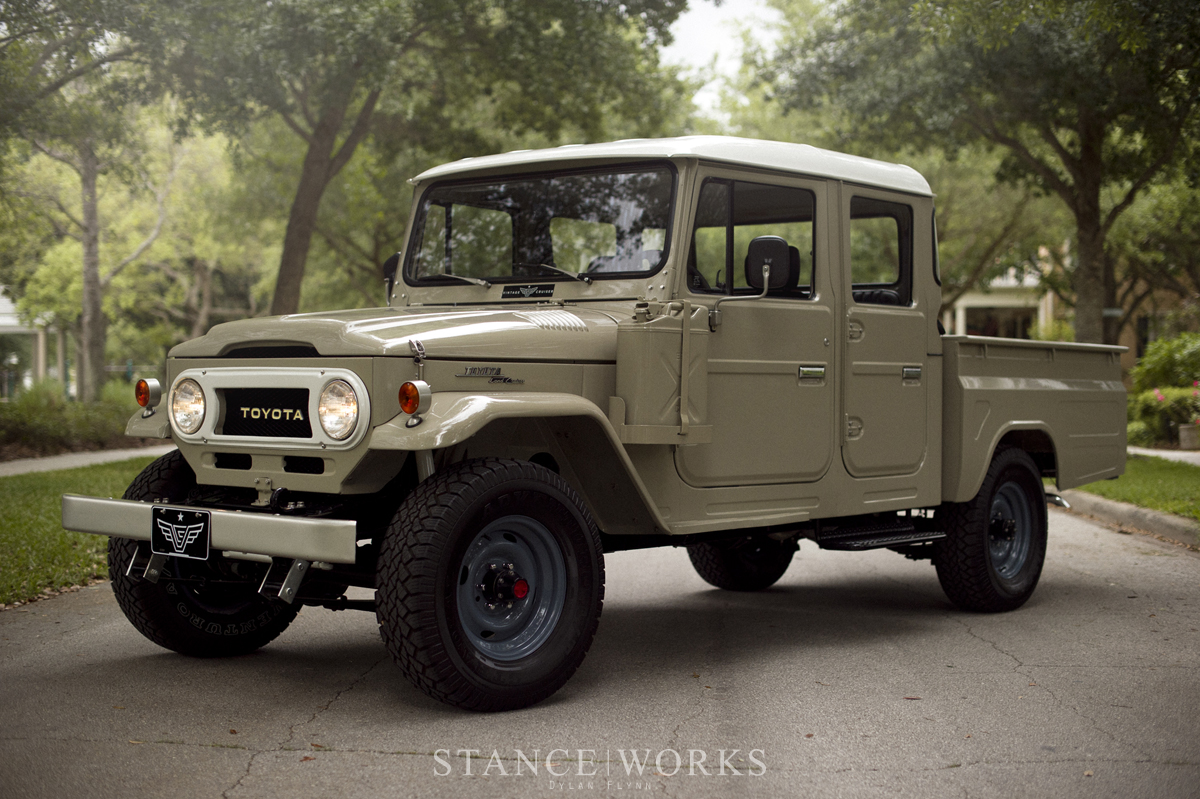 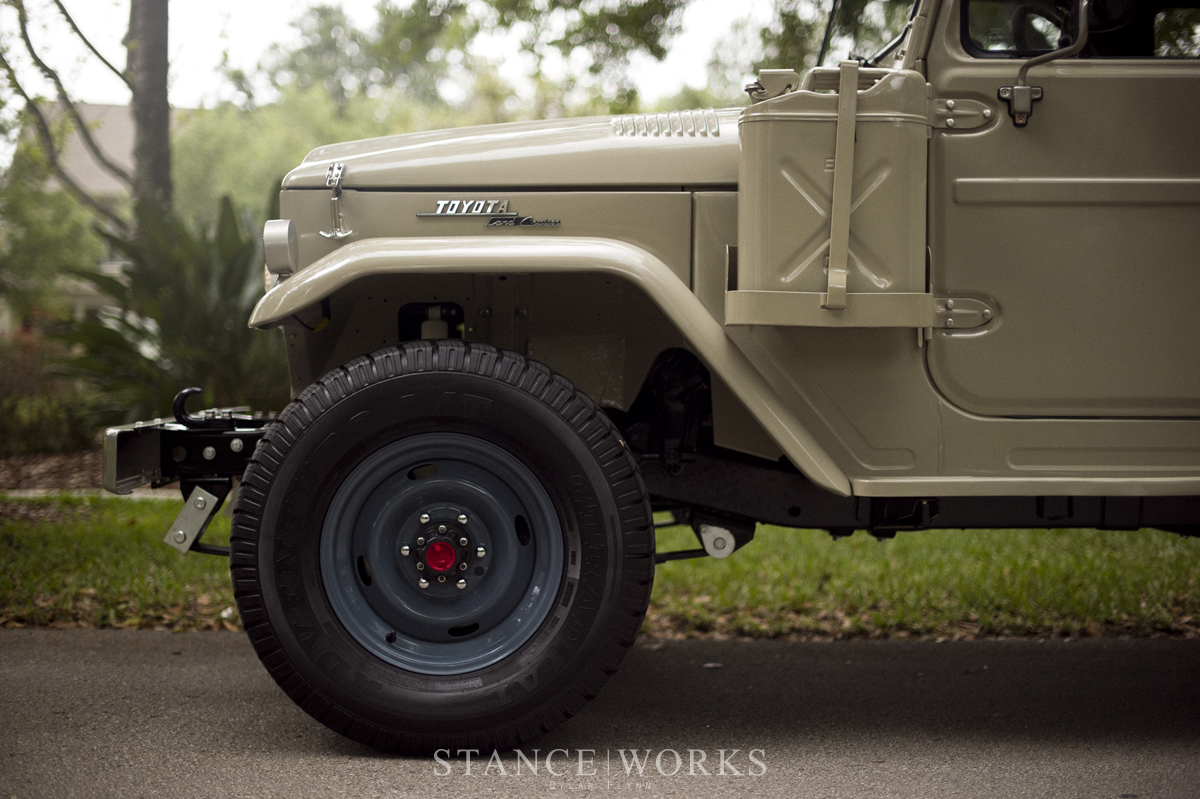 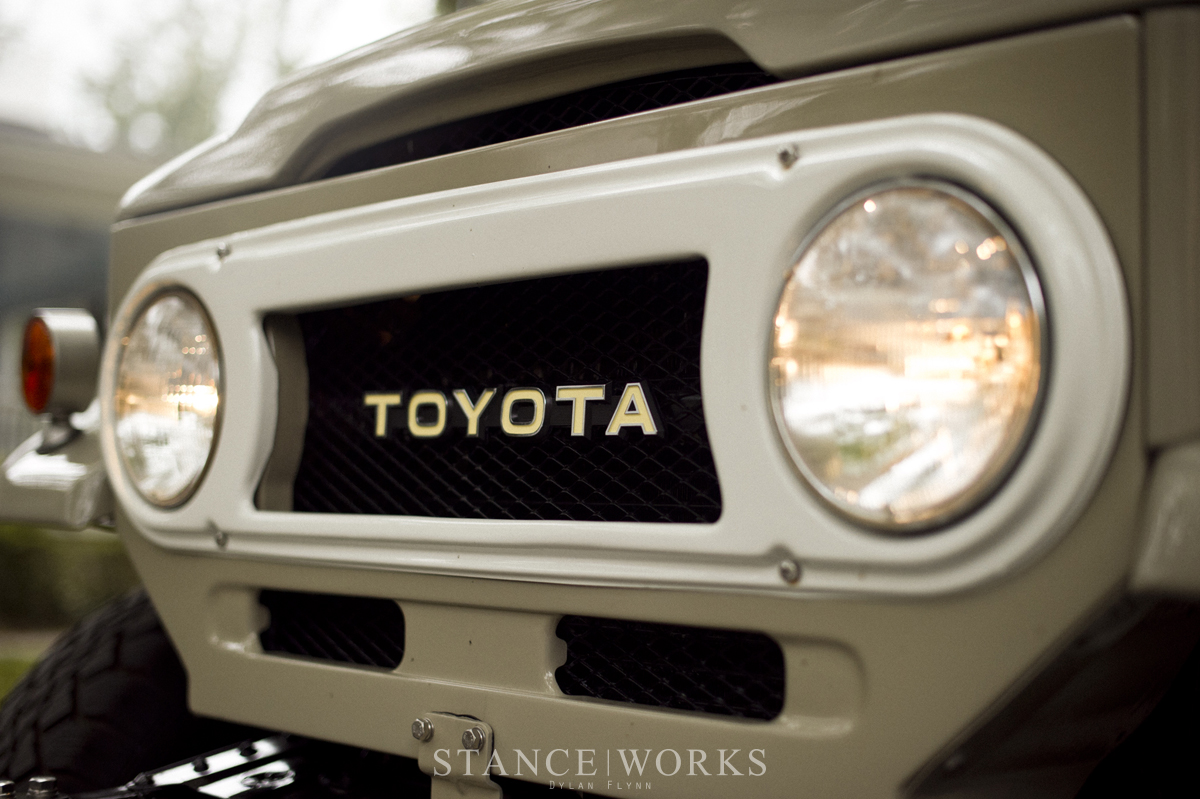 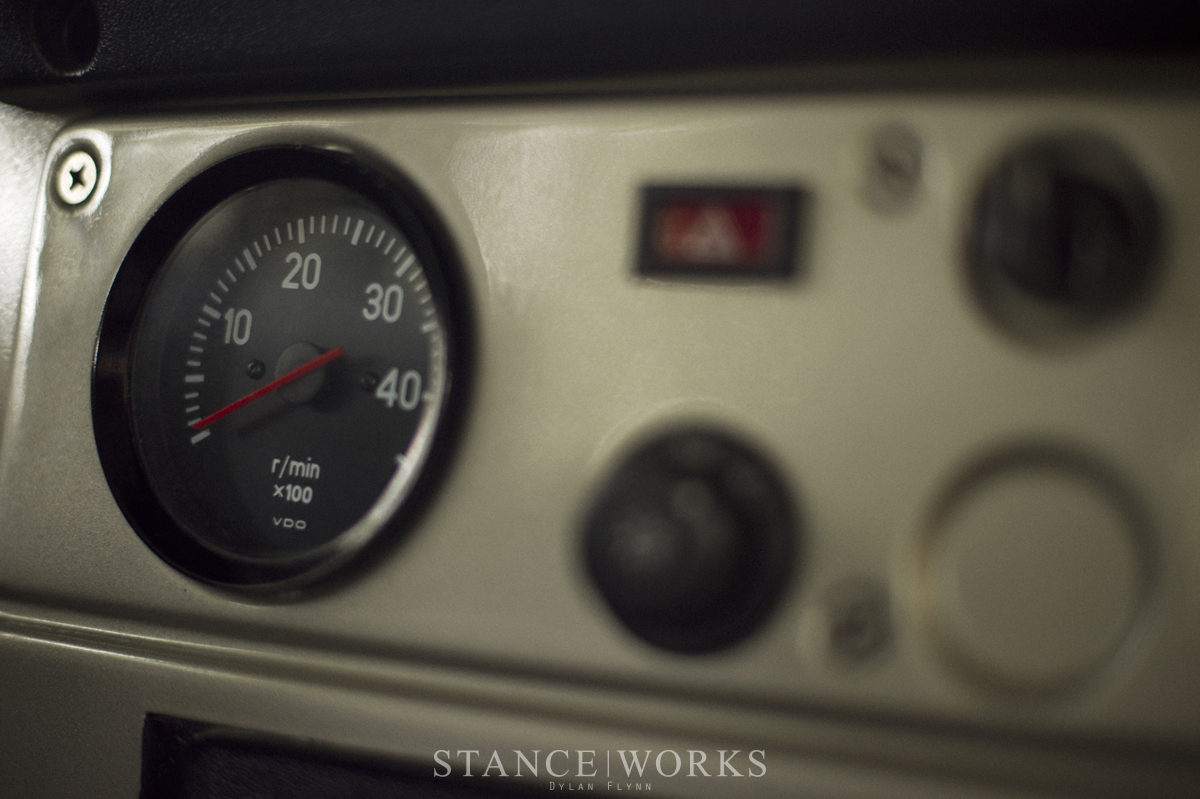 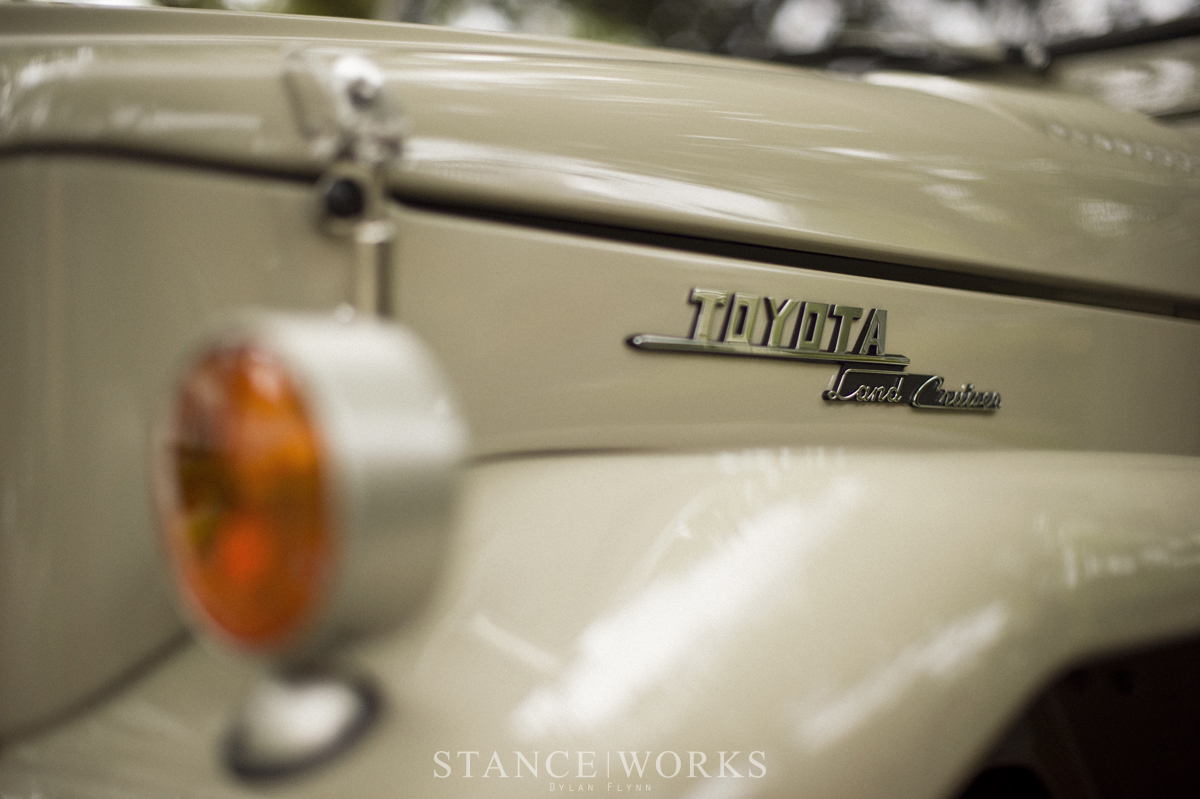 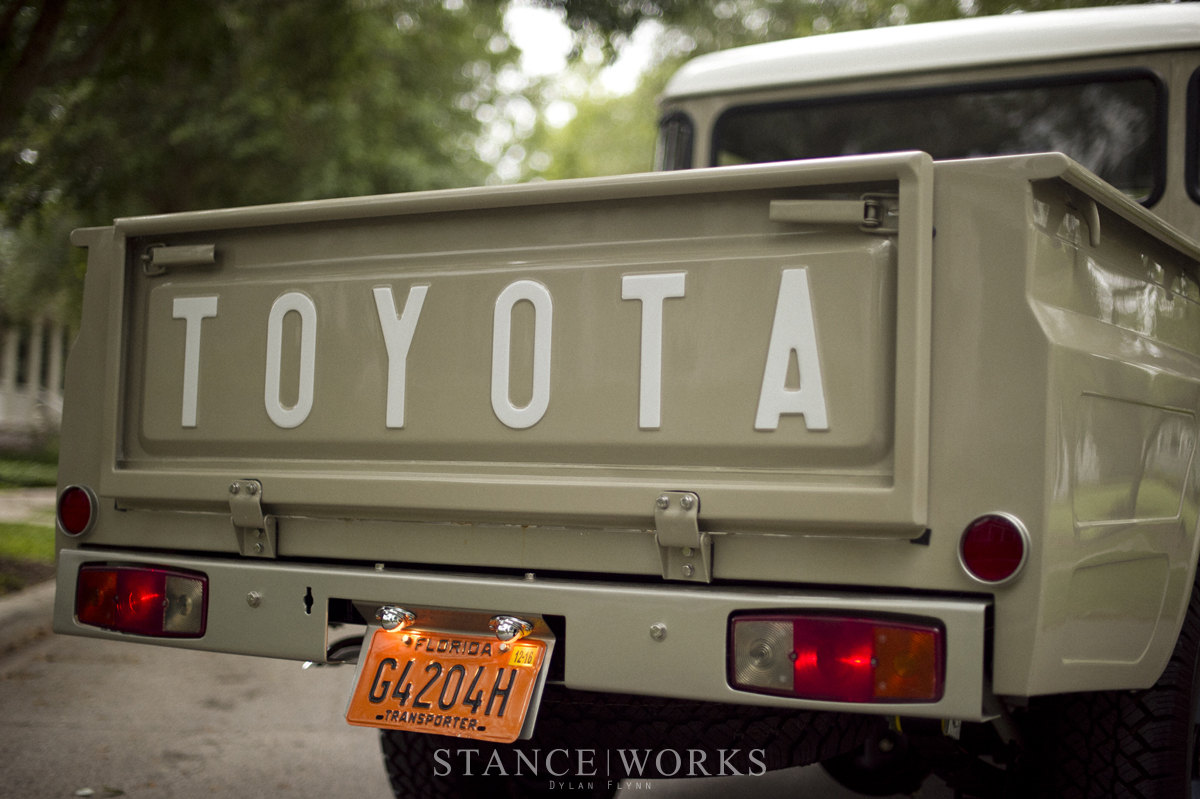 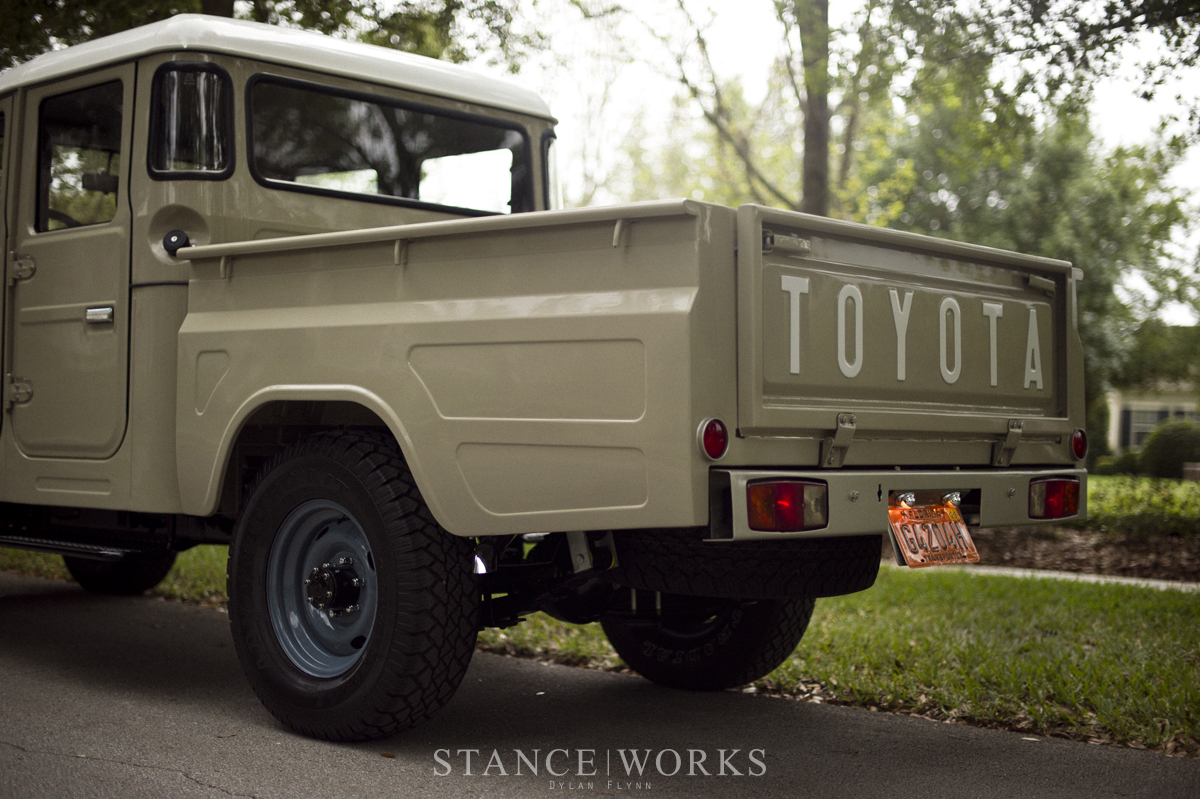 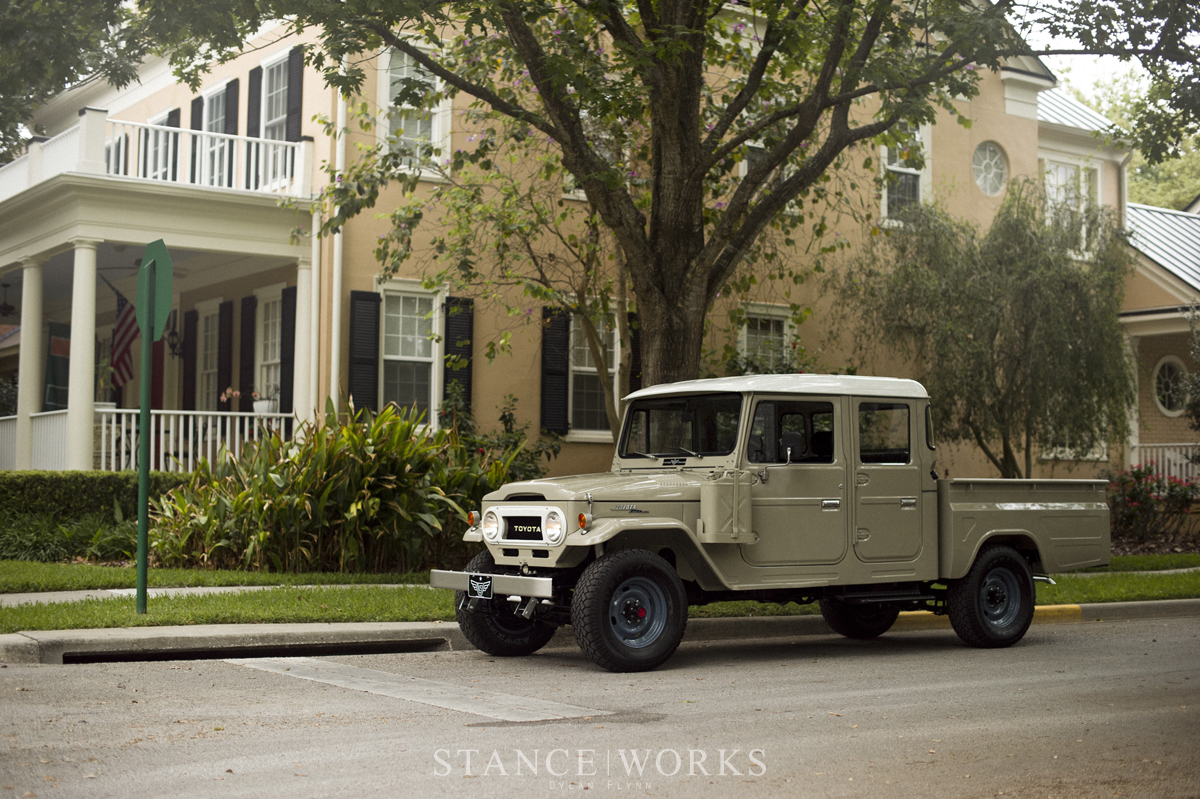 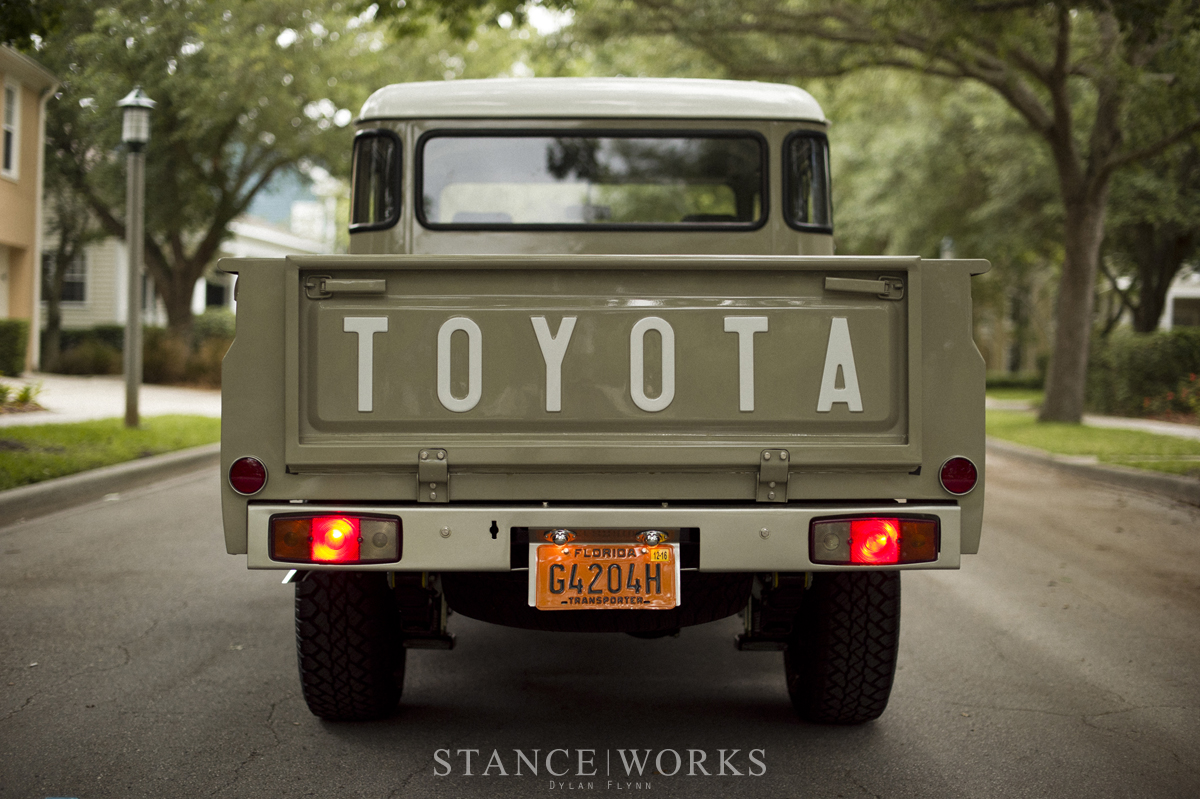 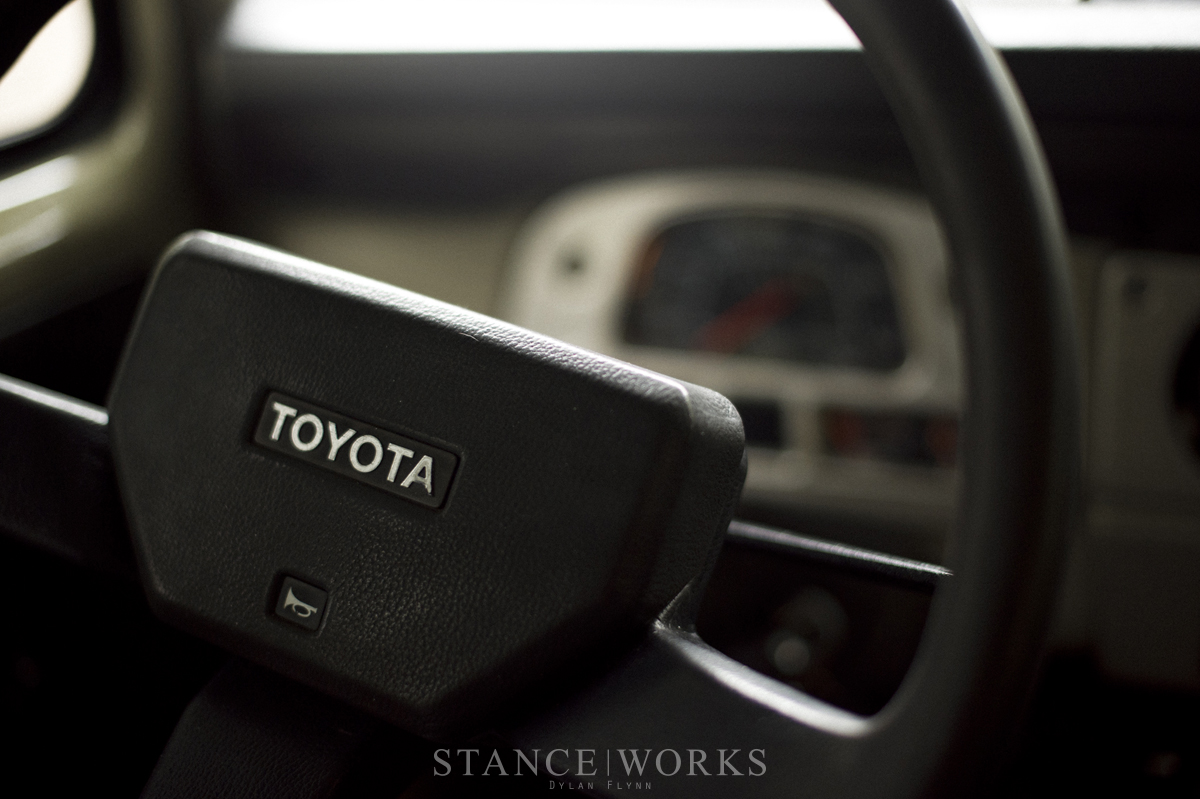 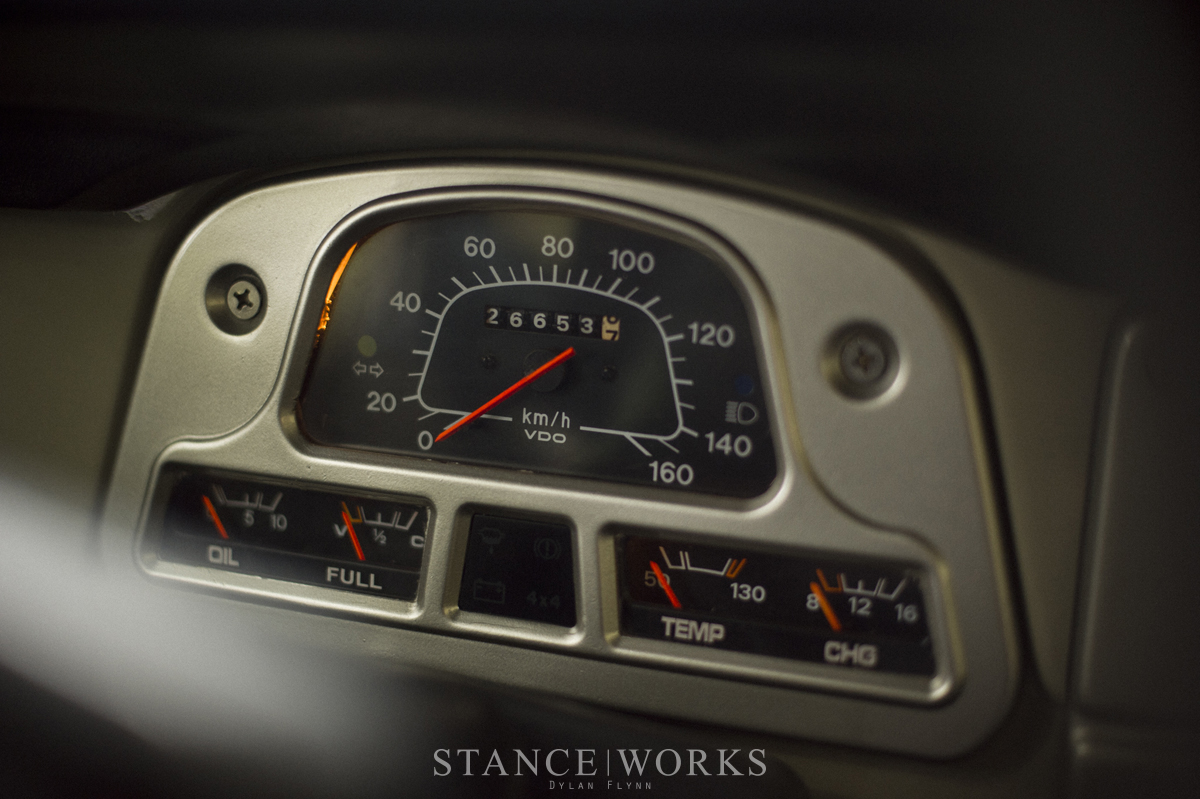 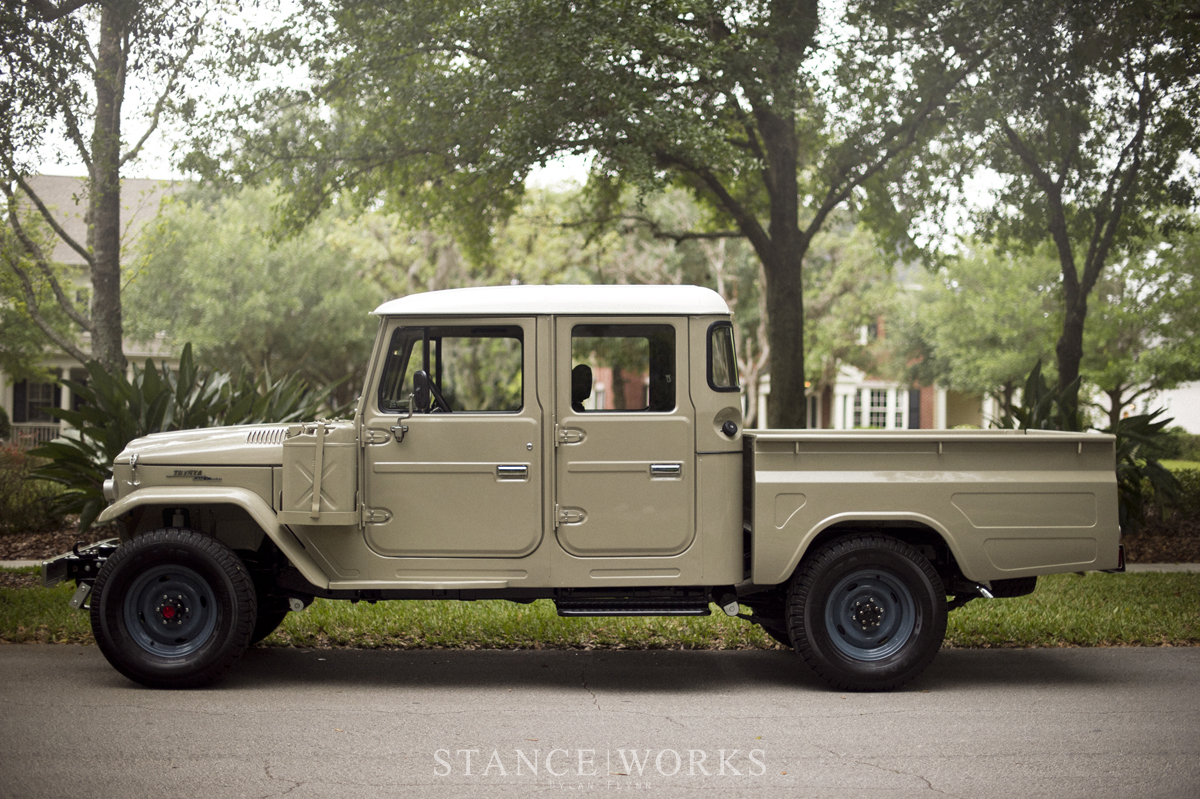