Just over a week ago, we announced and teased the Project CARS x StanceWorks DLC Car pack - the latest addition to the digital racing world that Slightly Mad Studios has created. For those that missed the announcement, the latest DLC offers StanceWorks's take on two iconic BMWs: the classic 2002, and its spiritual successor, the 1M. We gave the cars a host of mods and changes, ramping them up for more speed, more style, and more fun. But, just like the rest of you, we had to wait until this weekend to get behind the wheel. 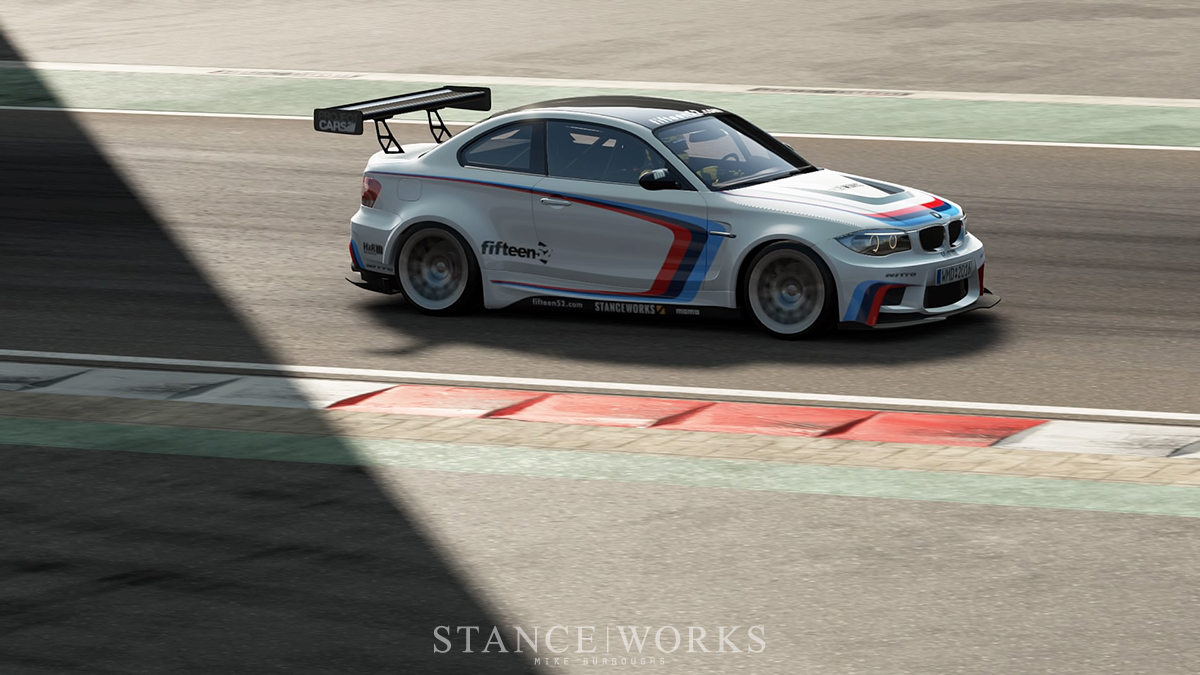 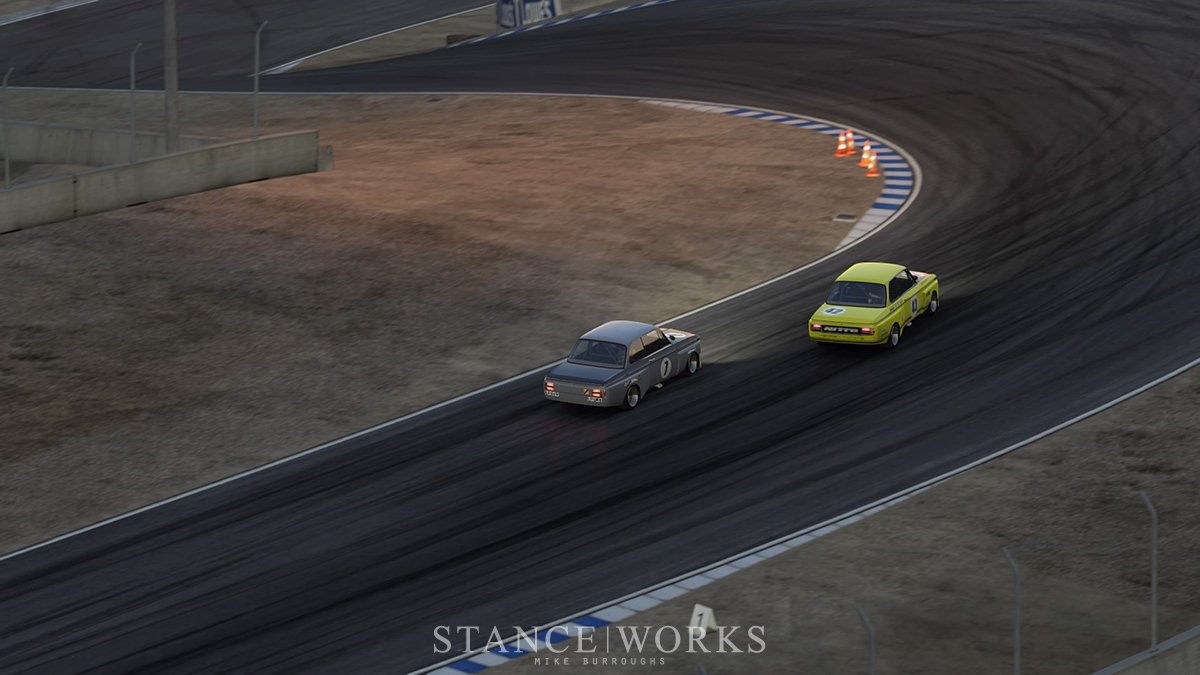 In the last article, we outlined the thoughts behind our digital builds; the 2002, on one hand, represents our take on a FIA Group 2-inspired racer, with a Formula 2 M12 crammed under the hood for maximum power output, all while staying true to form and era. The 1M, on the other hand, has been modeled after a car we wish had come to life in the real world - a GT2-esque bodied coupe built for road racing. The pair of cars go hand in hand, playing off of their respective eras and inherent talents, and our end goal was to digitally construct a pair of cars that we'd build in the physical world, if given the chance. 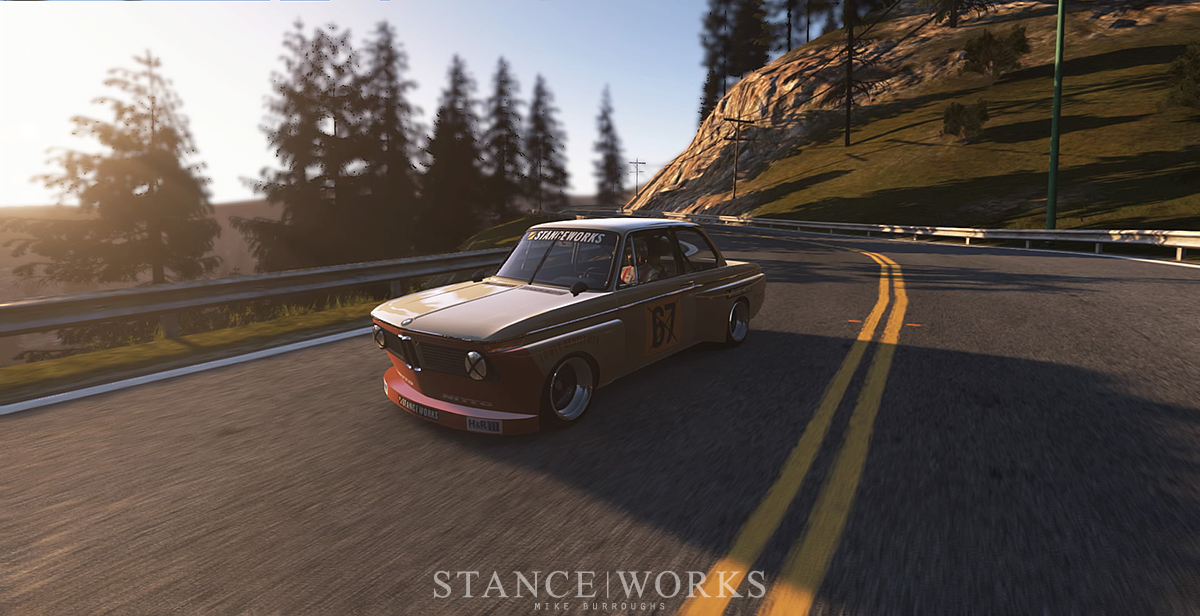 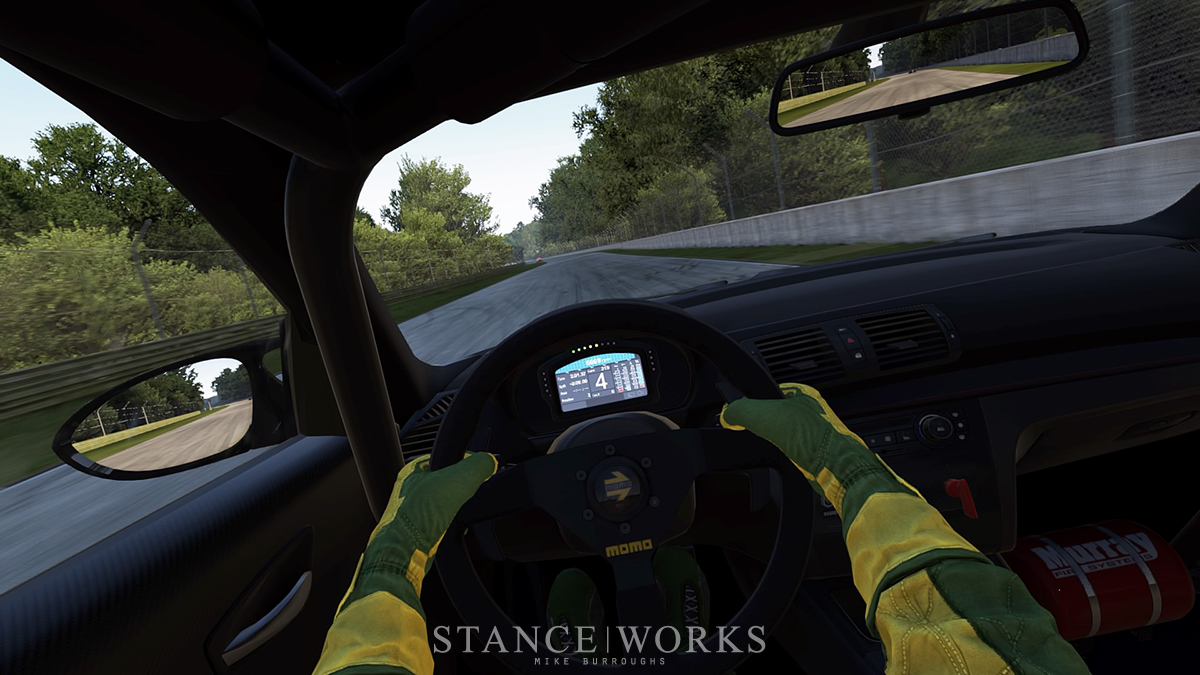 Seeing screenshots of our creation from the Project CARS team was one thing, as we followed the project from inception to debut, but booting up the PS4 and experiencing the cars first hand in true 3D was a crowning moment. With anticipation, we set up a multiplayer lobby and waited for the green flag. 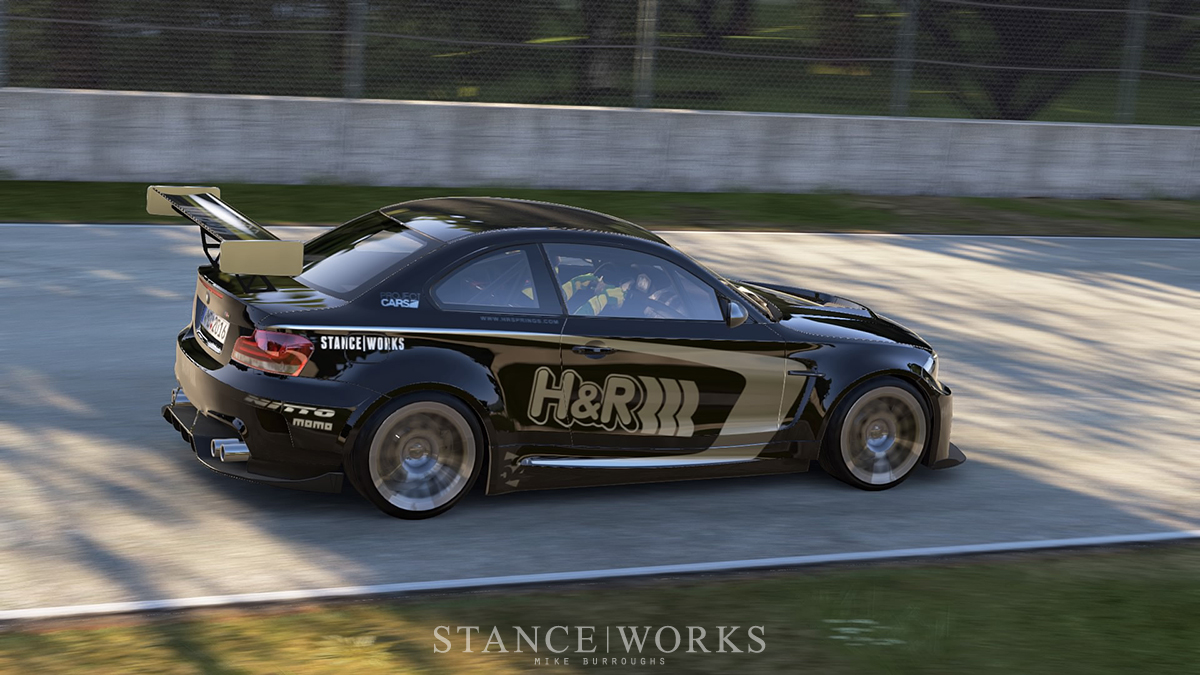 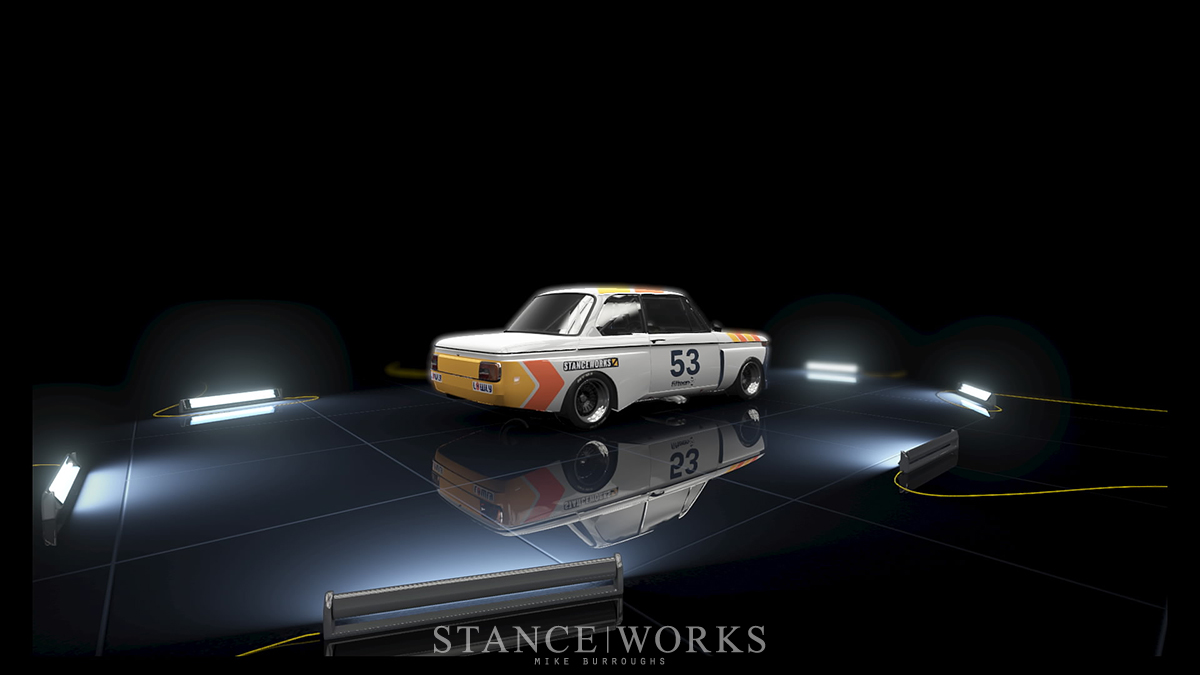 We began with racing the 2002. The slew of liveries made for a field of cars we'd kill to see in real life, and the roar of engines at the starting line was a sound to behold - the screams of a dozen race-prepped '02s is something we'll likely never experience anywhere else. As the flag waved, we were off, and the almost-unweildy E10s proved to be a blast in every way. The power is excessive in such a small chassis, but its nimble nature and grounded roots kept the race from getting out of hand. 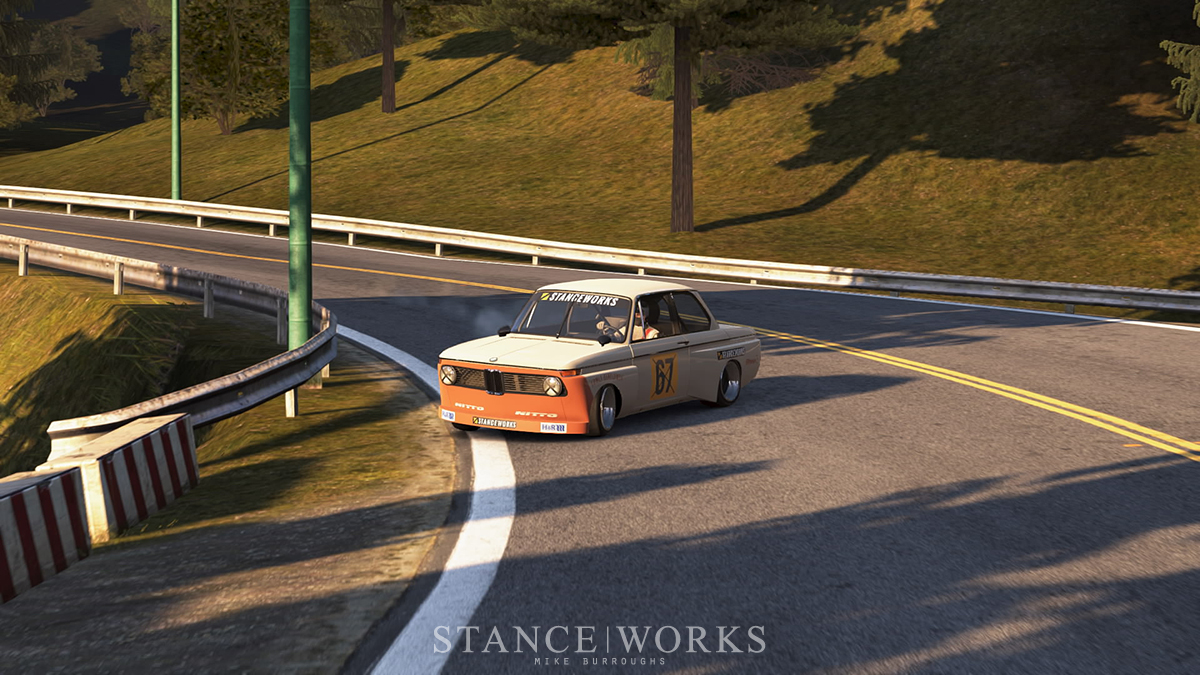 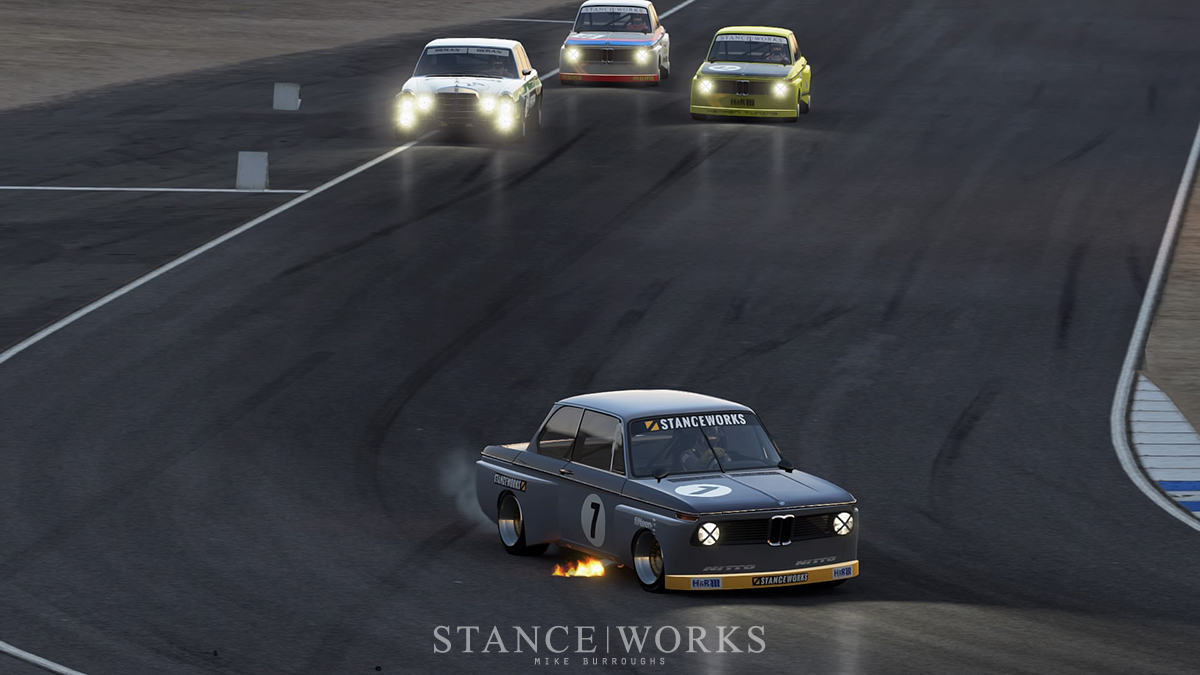 Equally helpful has been the re-vamped physics engine, which has been paired with the introduction of Mad Mike's Mazda Miata "RADBUL" - an all-out Formula Drift car that is also included in the StanceWorks DLC Pack. The new physics keep the "sticky side" of traction familiar and unforgiving, but the "slick" side of the equation has been re-worked, allowing for corrections, saves, and even drifting. It's been long-awaited, to say the least, and thankfully, it's finally here. Nevertheless, just because it's possible to drift doesn't mean you can - in fact, we challenge anyone to get behind the wheel of the RADBUL, and to pilot it with finesse and skill. 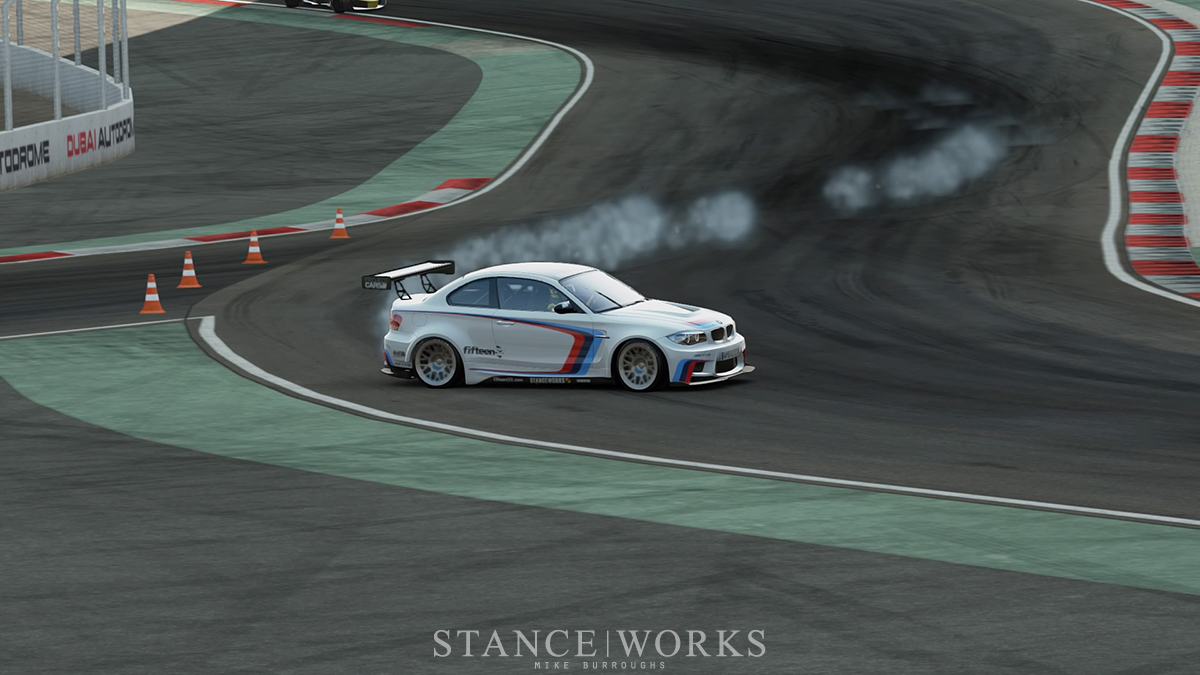 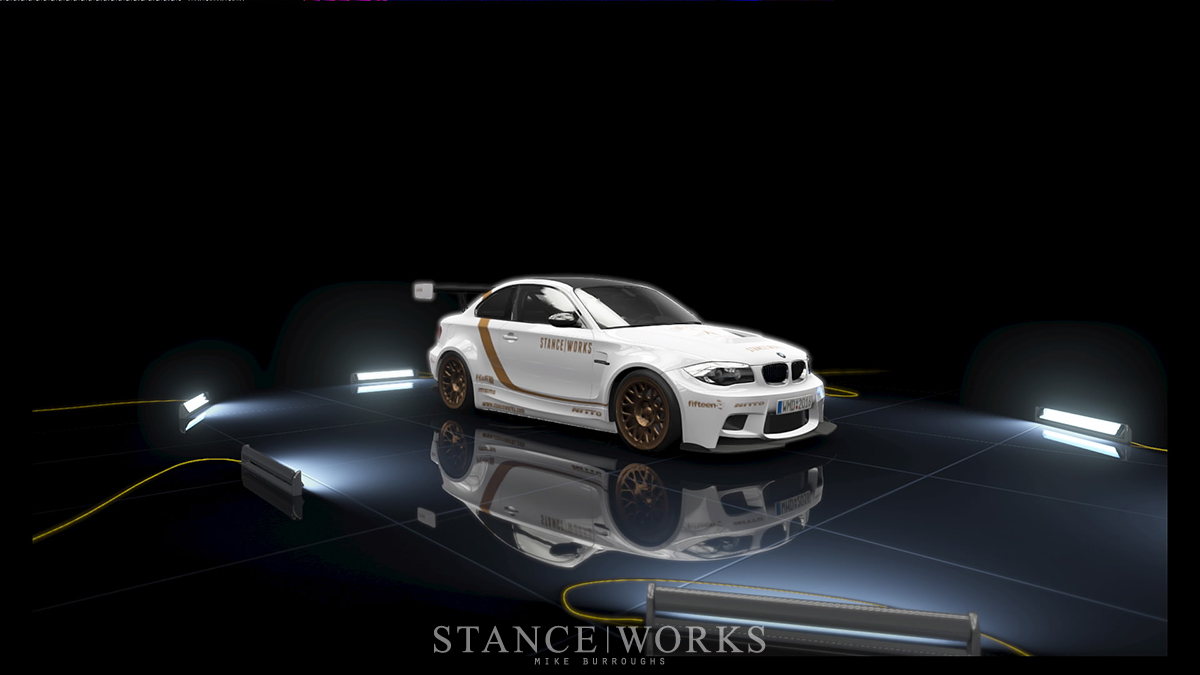 While the 2002 straddles the line between joyous versus cumbersome to drive, the StanceWorks Edition 1M finds itself firmly planted to the pavement. The 1M in its factory state was one of Project CARS's shining gems, and with its improvements, we can only sing praises. The S|W 1M is an improvement upon perfection, resulting in a car that can be driven 10/10ths on even the most demanding of tracks. 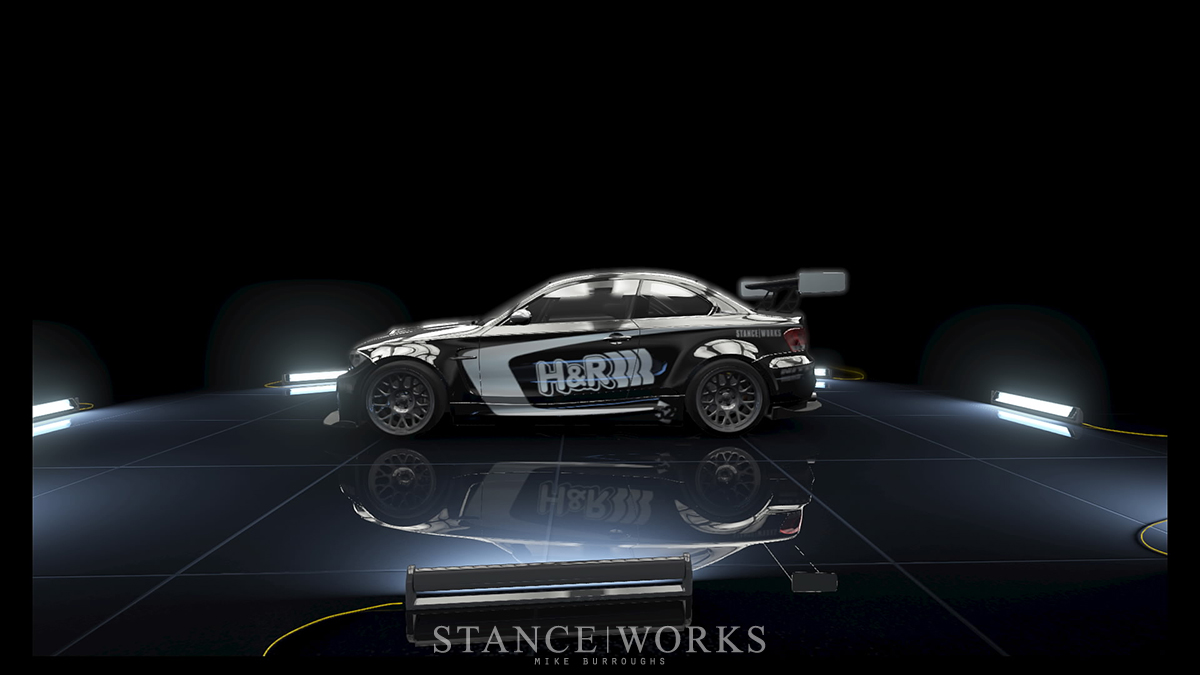 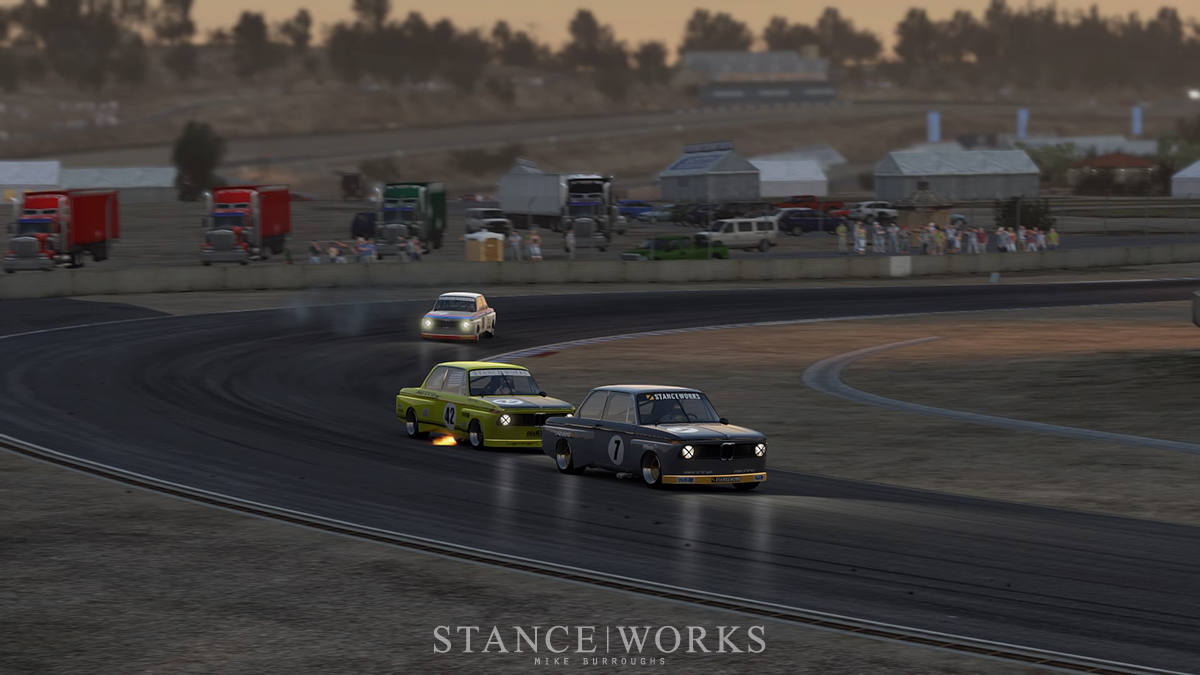 The DLC dives deeper still, bringing cars like KTM's X-Bow R to the Project CARS world, and it too is perhaps one of the best additions to the game yet. The new track features some spectacular turns and even better scenic views. Needless to say, there's little left to be desired with the latest expansion. For those with Project CARS, the StanceWorks DLC is a "must," and for those yet to make the purchase, we'll happily suggest that the latest DLC is reason enough. 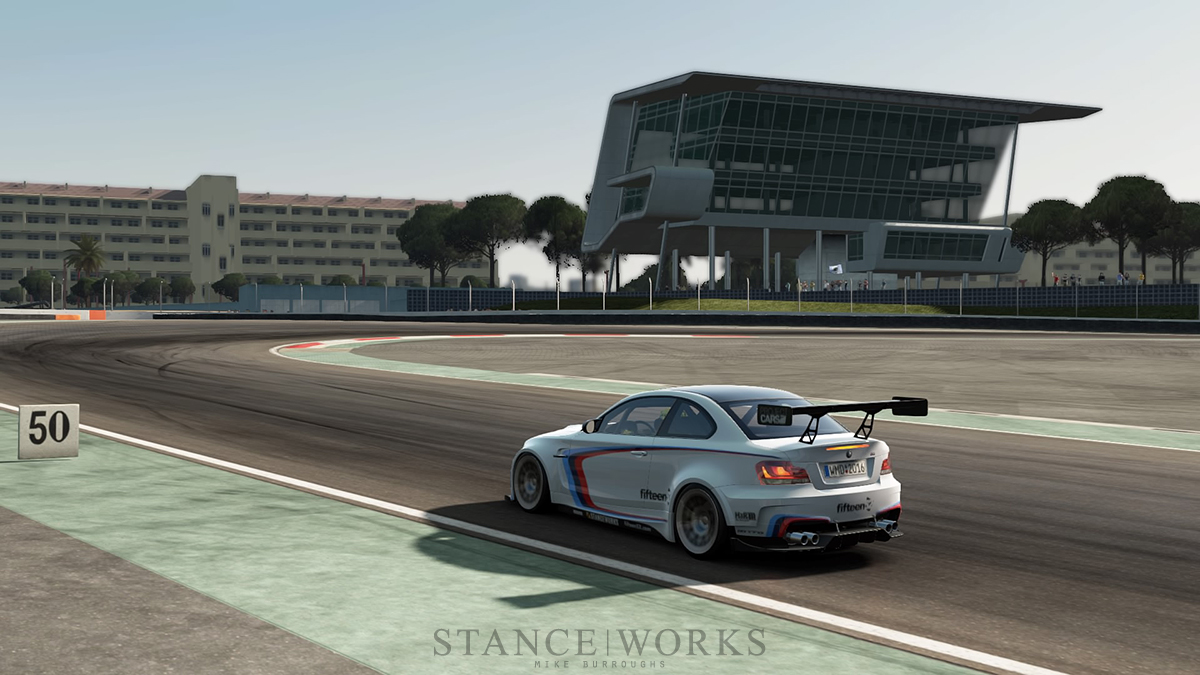 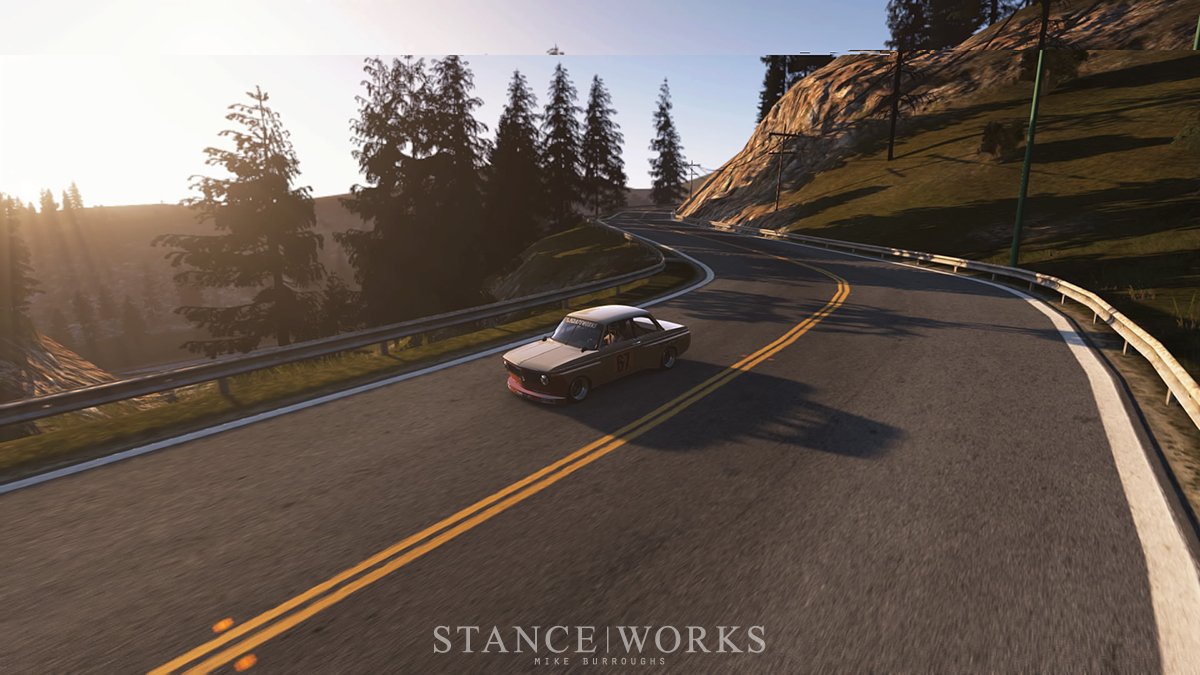 Hop in those BMWs and brush up on your skills, because later this month, we'll be announcing the upcoming StanceWorks x Project CARS contest. Until then, happy driving.