In 1975, BMW began the Art Car Project, which paired the world's greatest living artists with the world's greatest marque, yielding one of the most unique and eclectic collections of art and cars ever. It was Alexander Calder and the E9 CSL that initiated the series, and after completion, the car was raced in the 1975 24 Hours of Le Mans. After the race, the car was retired, and has since served as a display for one of Calder's final pieces before his death in 1976. Few photos exist of the car on the track in its vibrant colorway, but thanks to Peter Aylward, we're able to see it in action once more... Almost. This stunning replica does its part to capture the essence and colors of the astonishing piece of art. 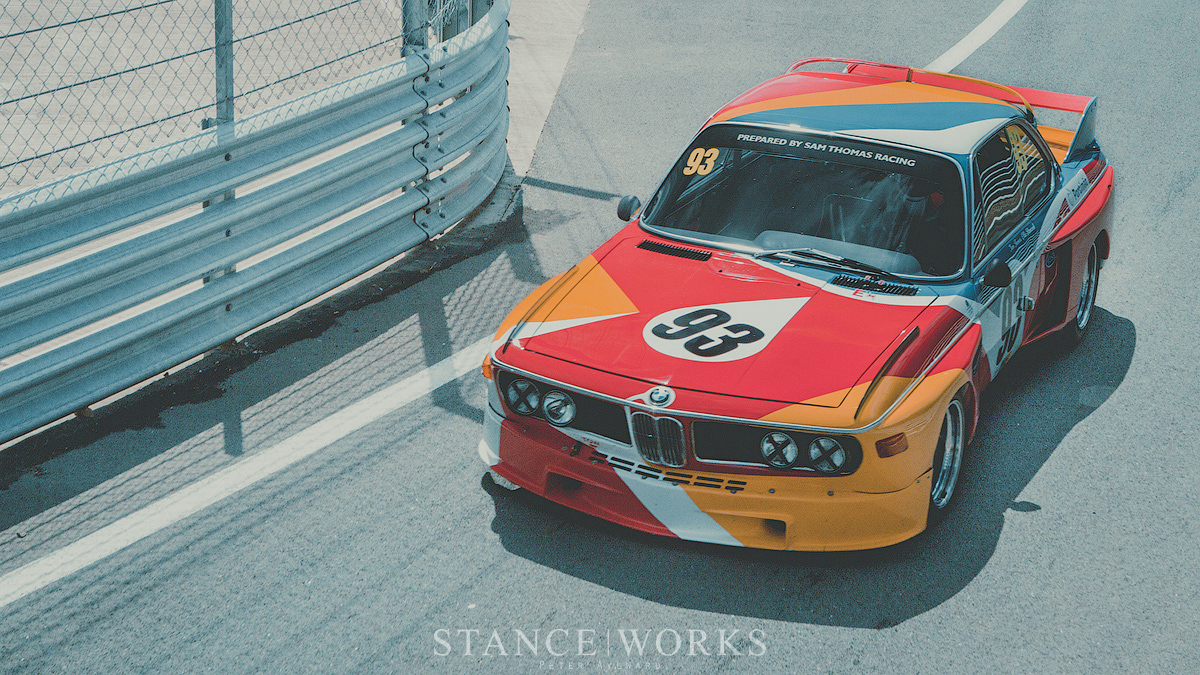 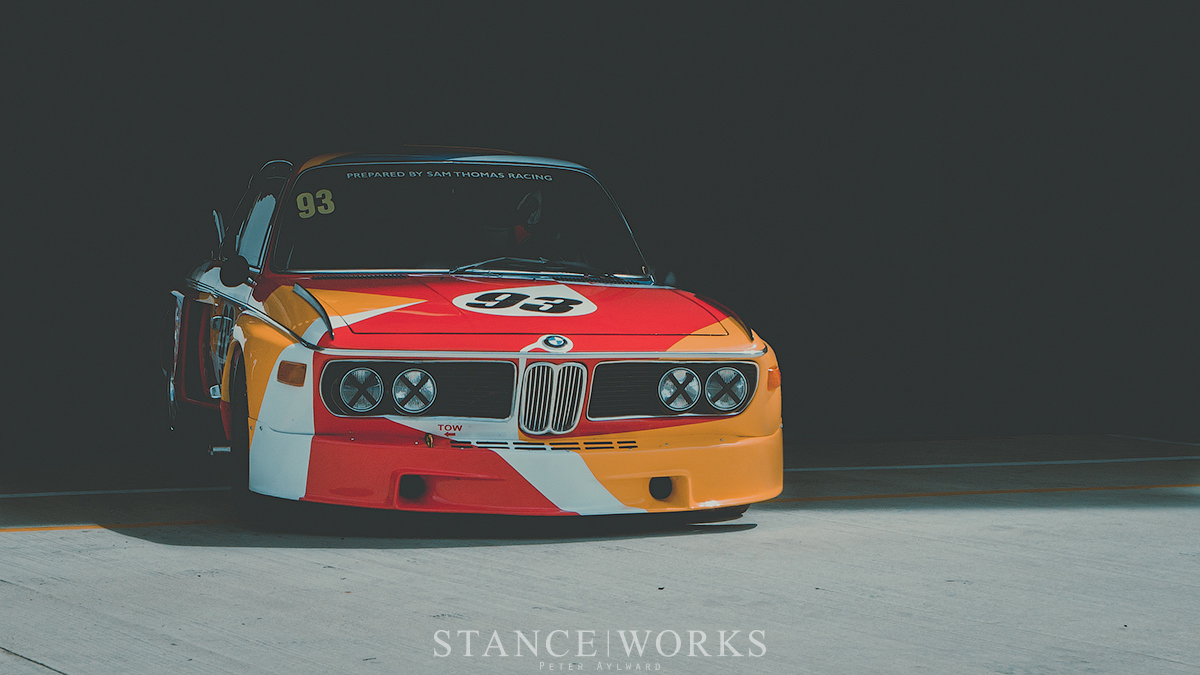 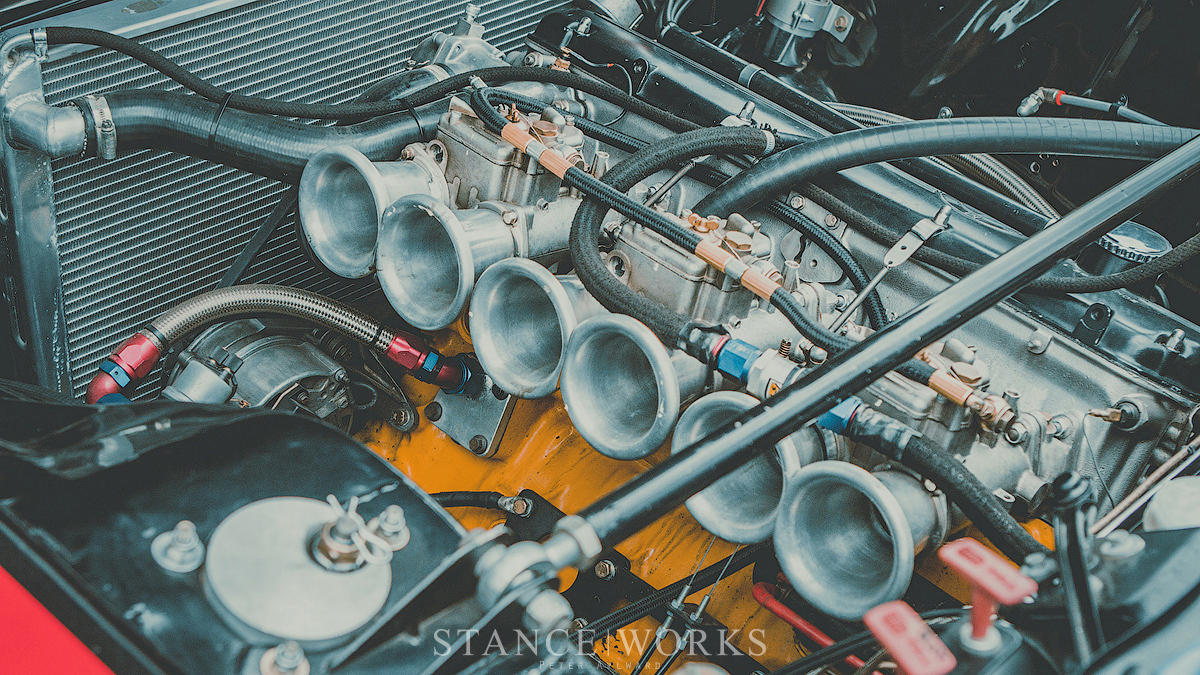 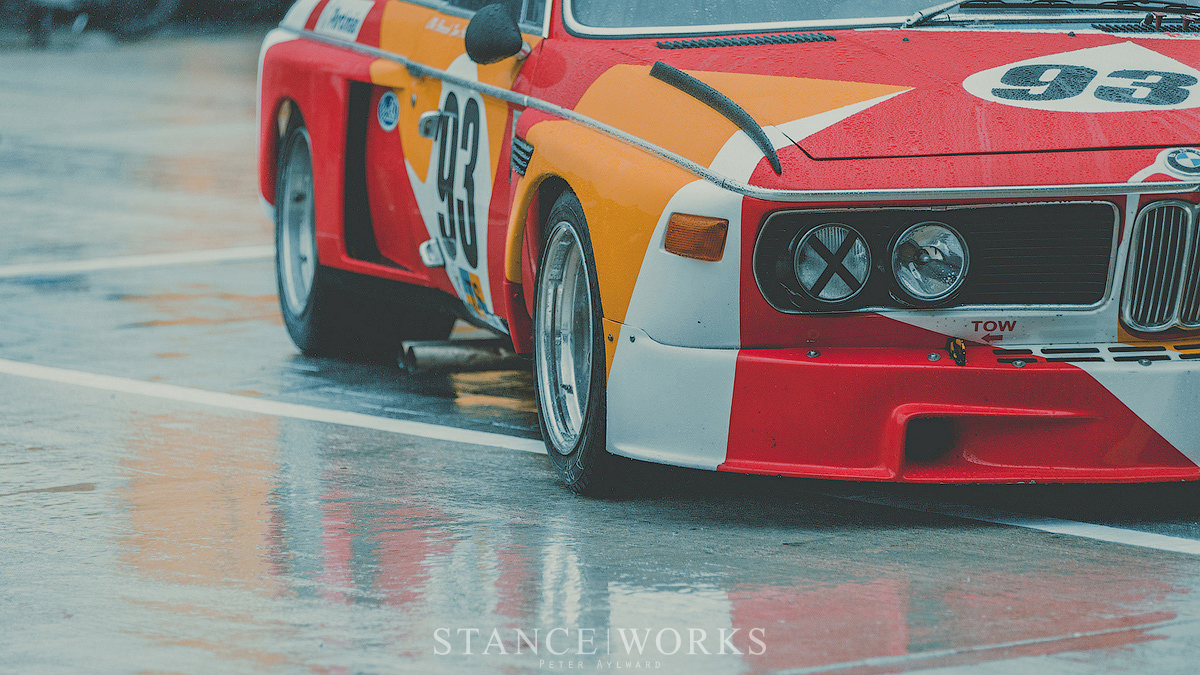 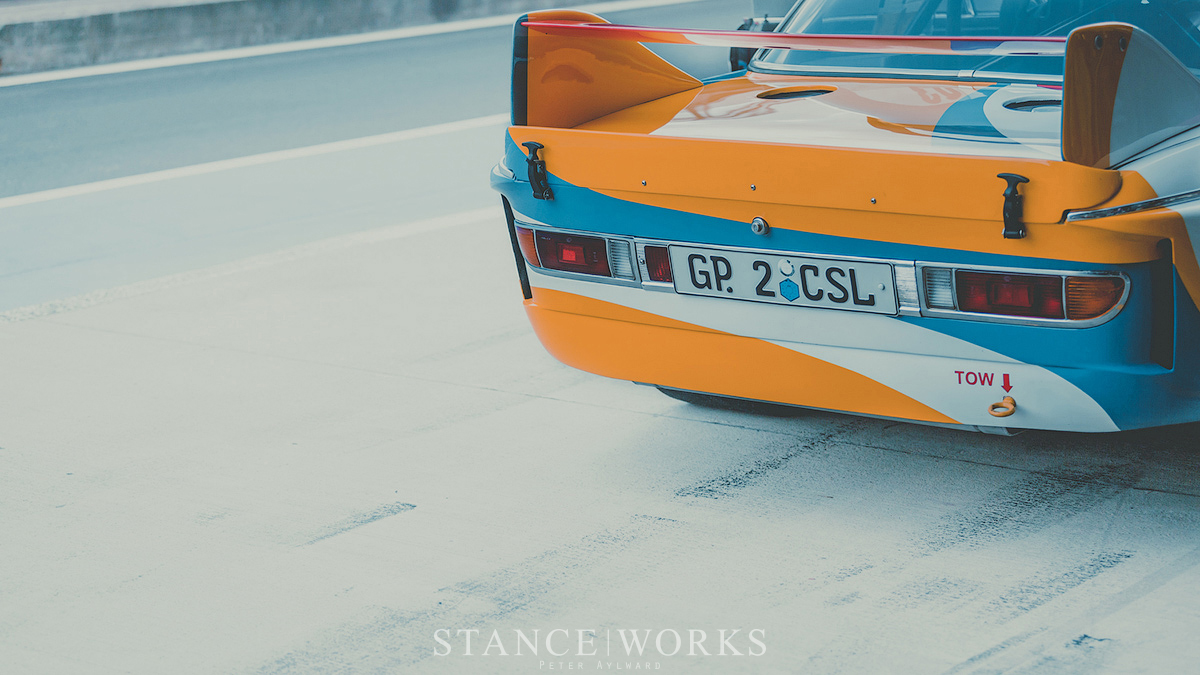 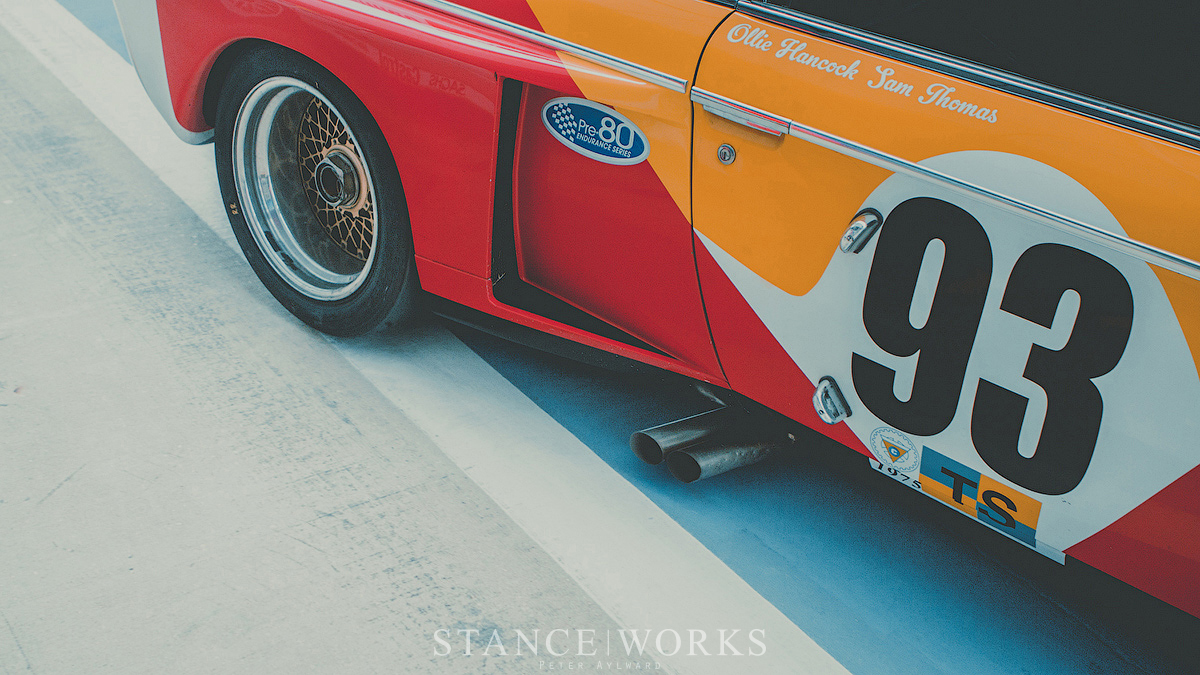 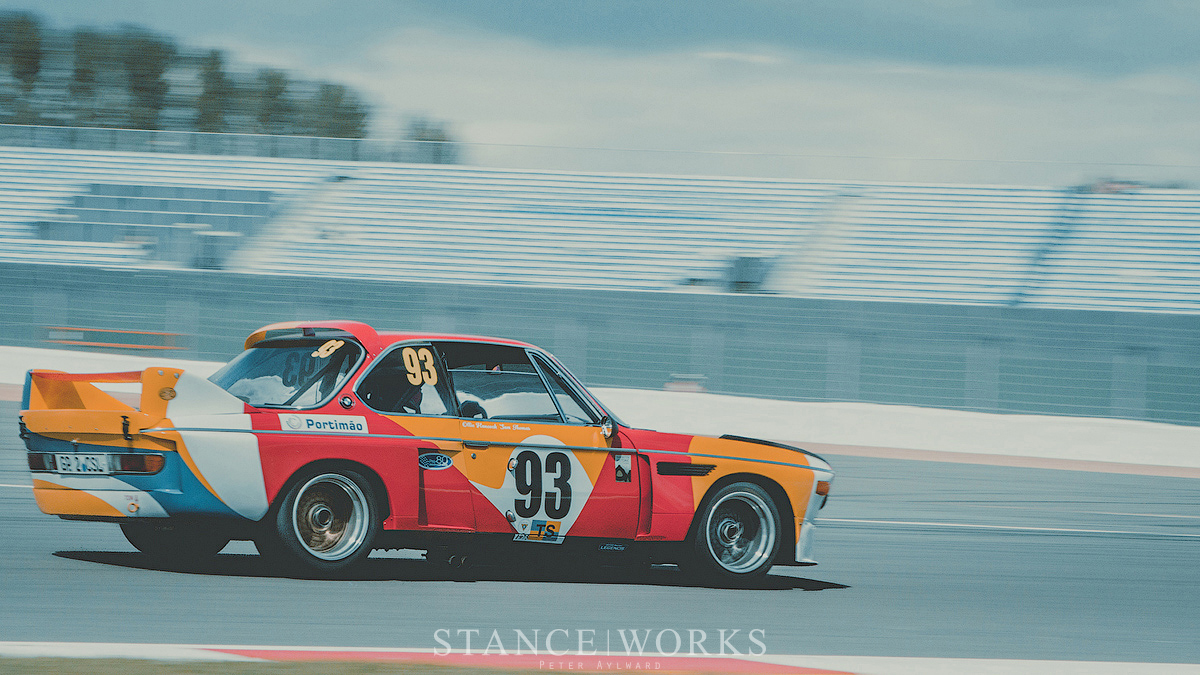 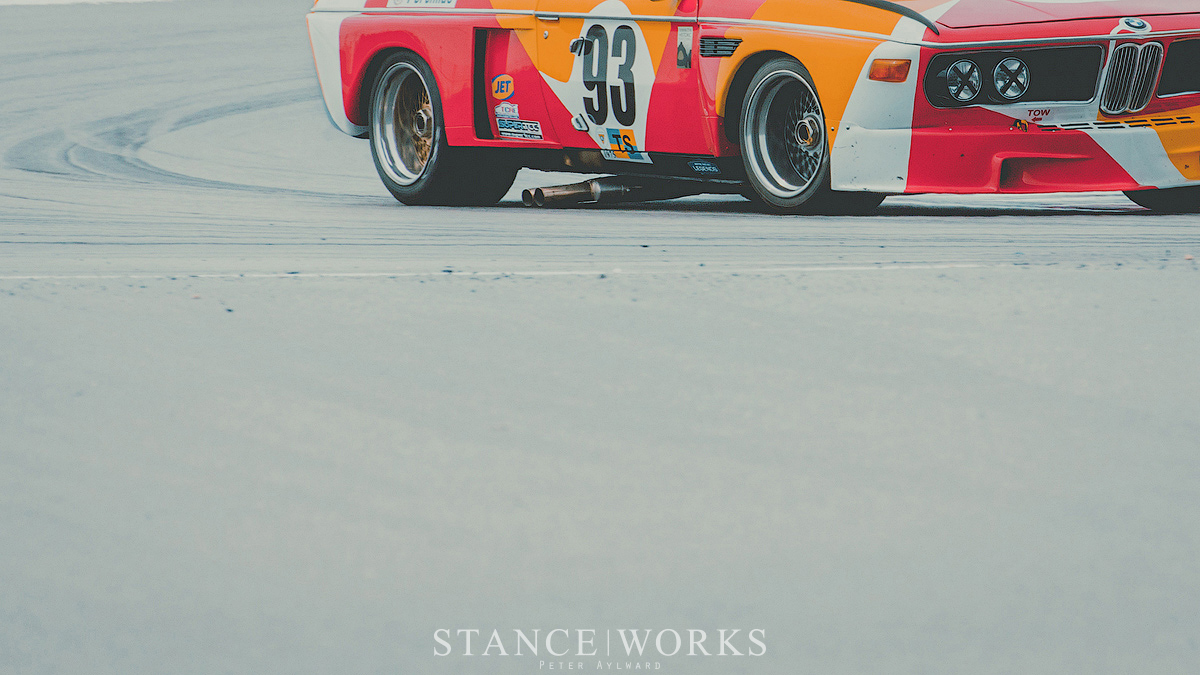 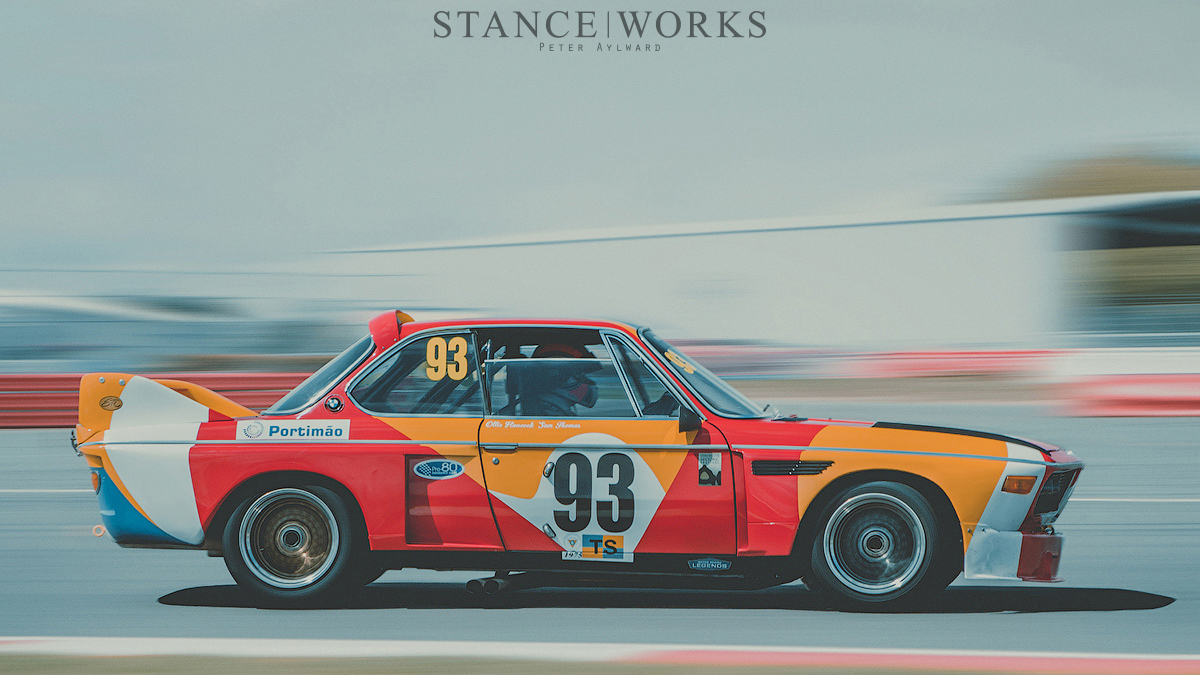 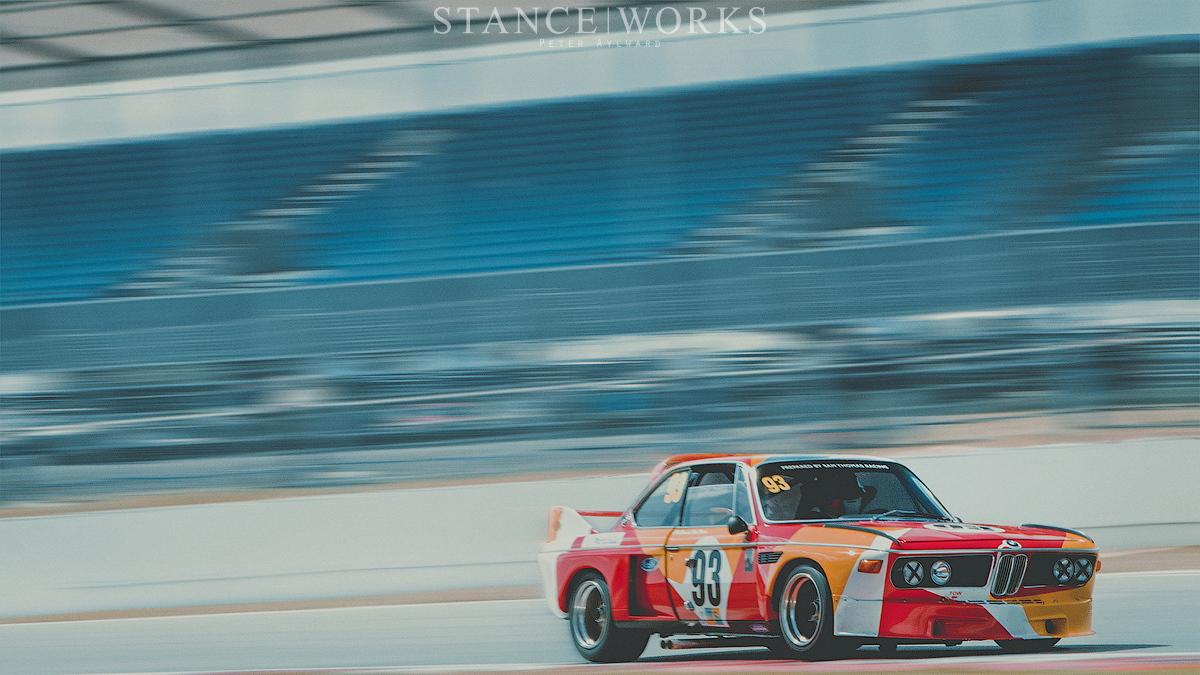 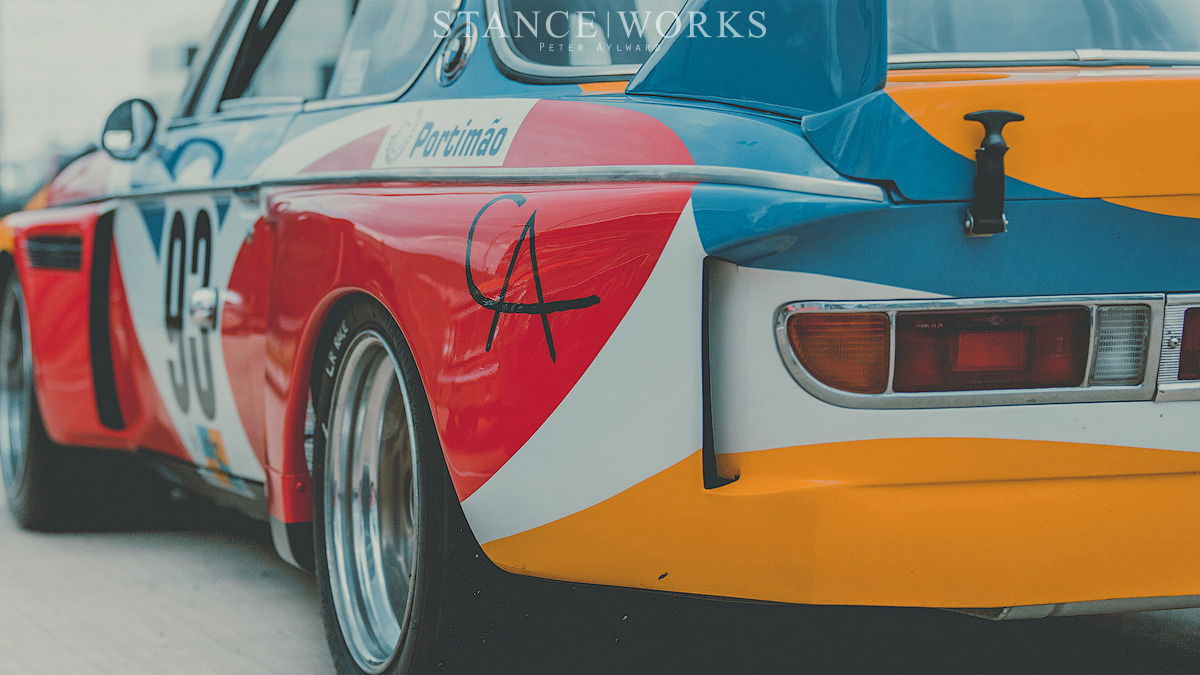 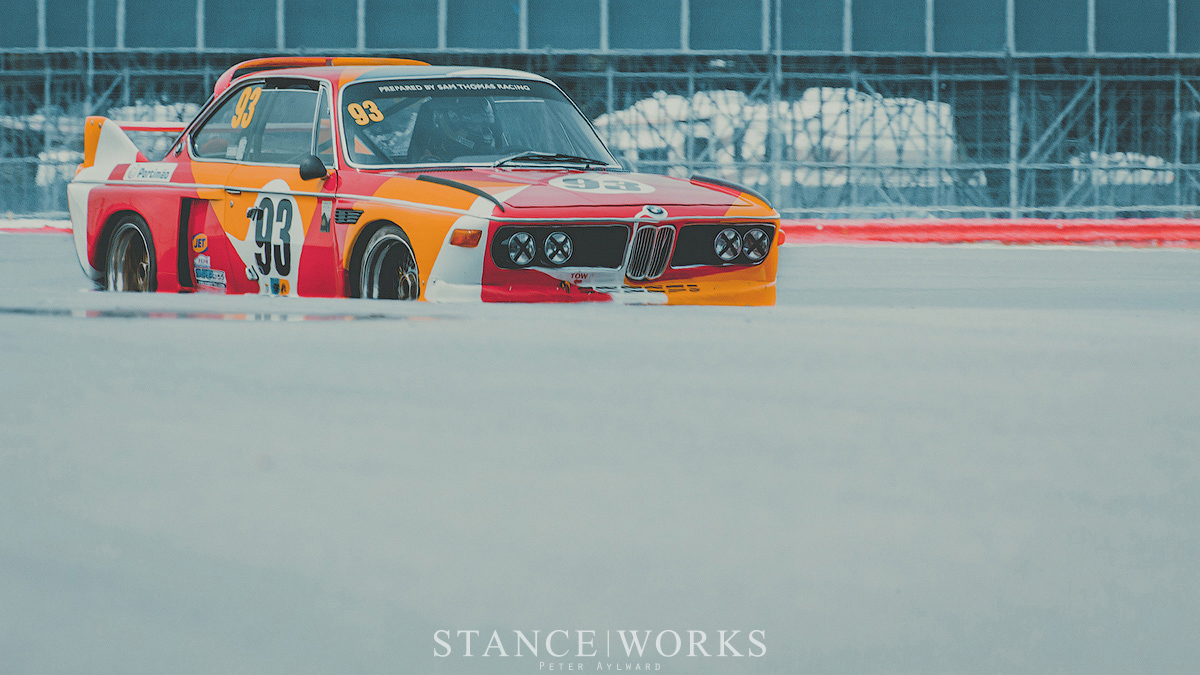 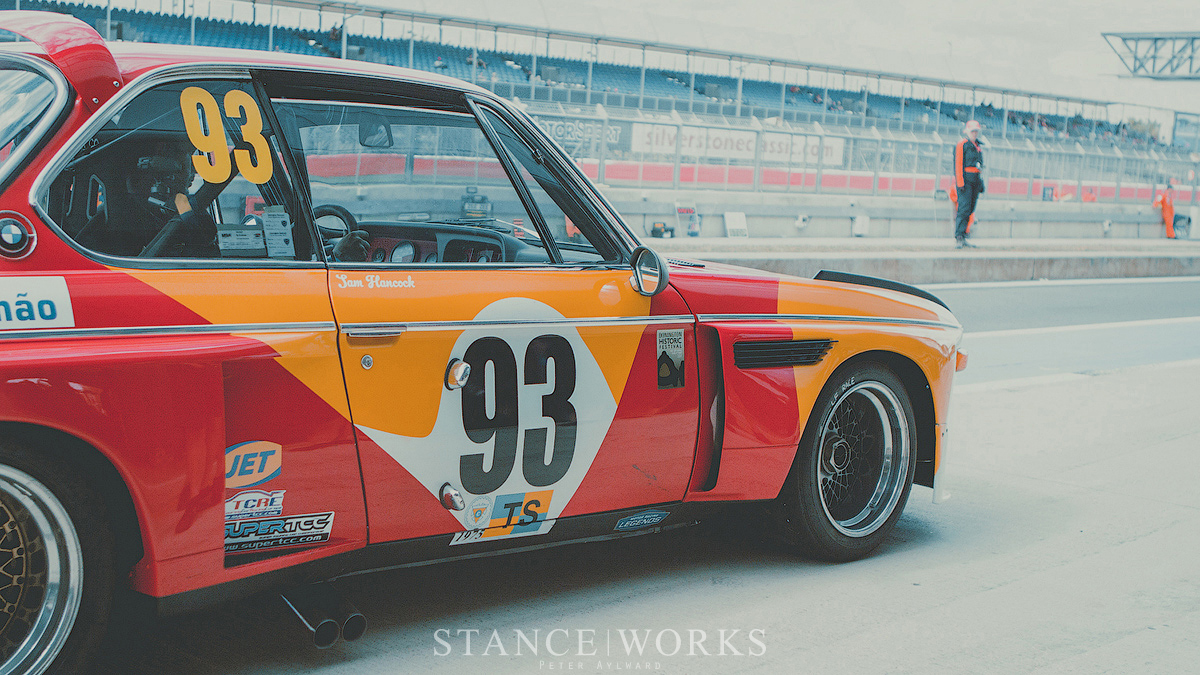 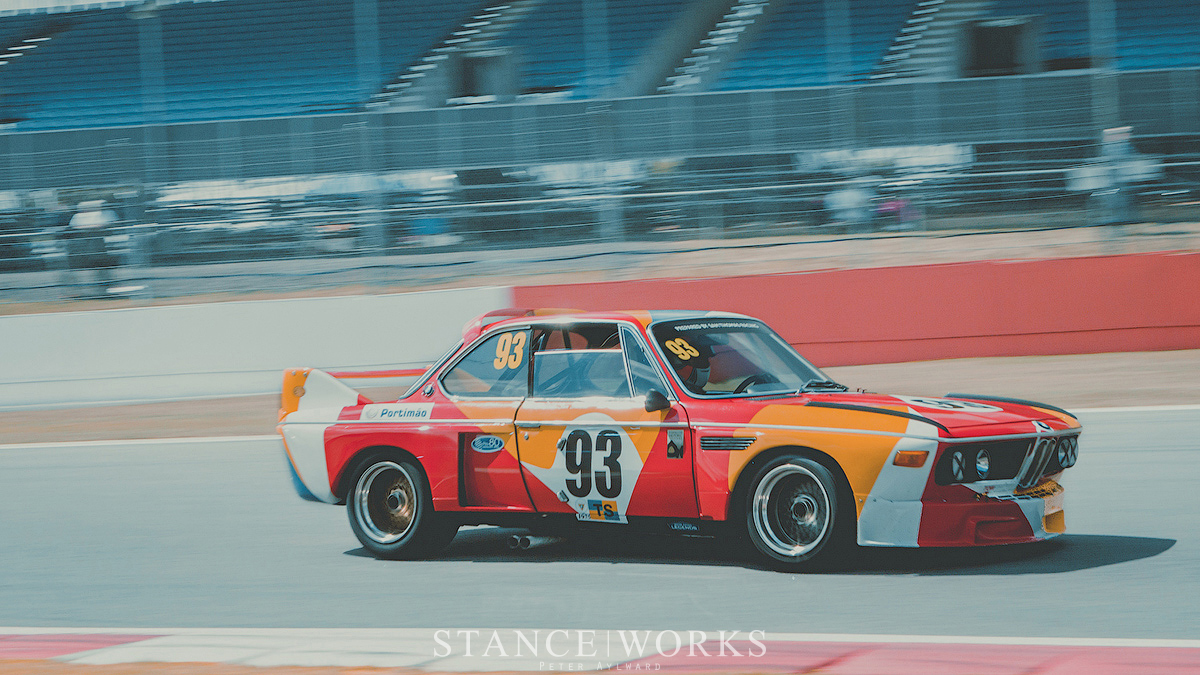 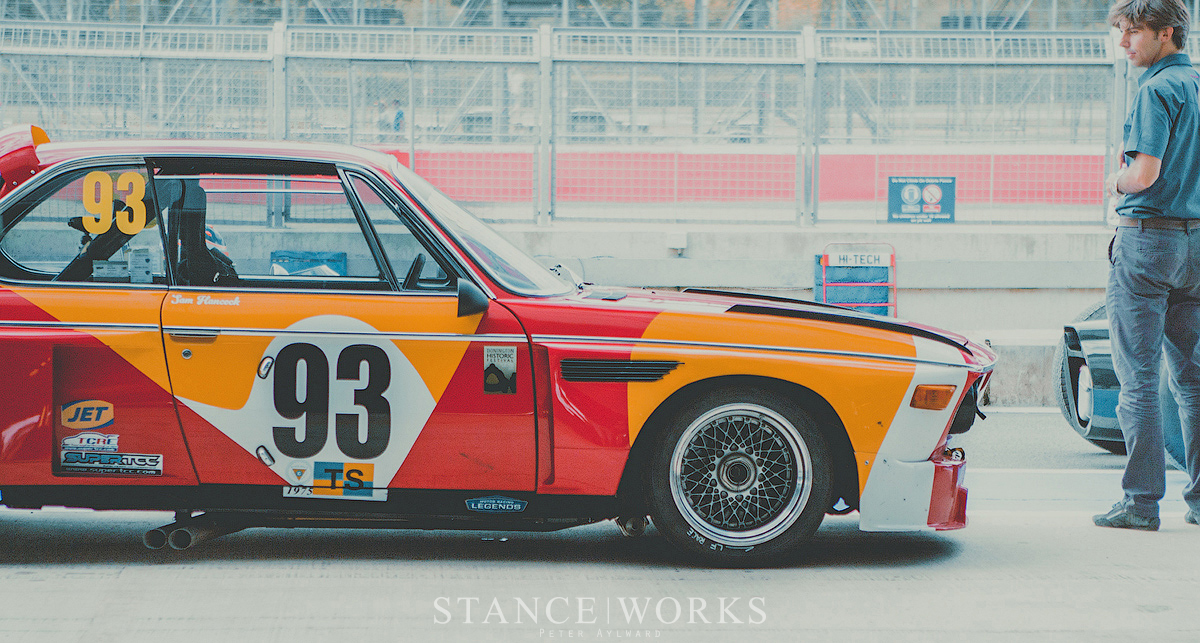 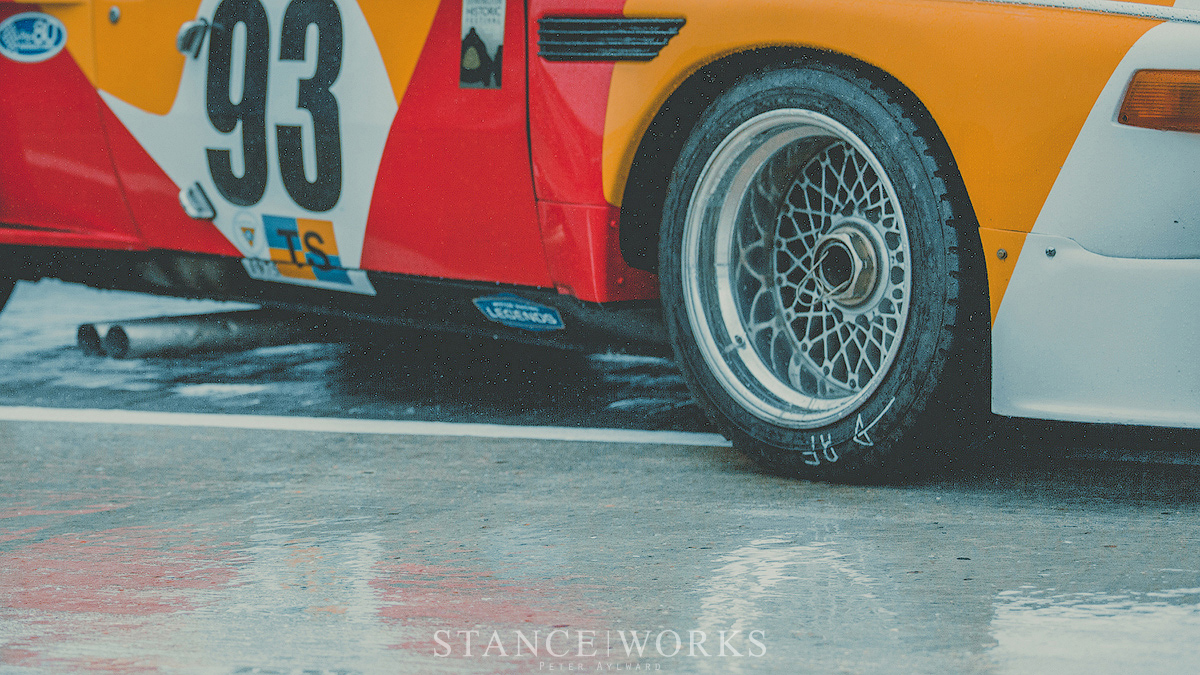 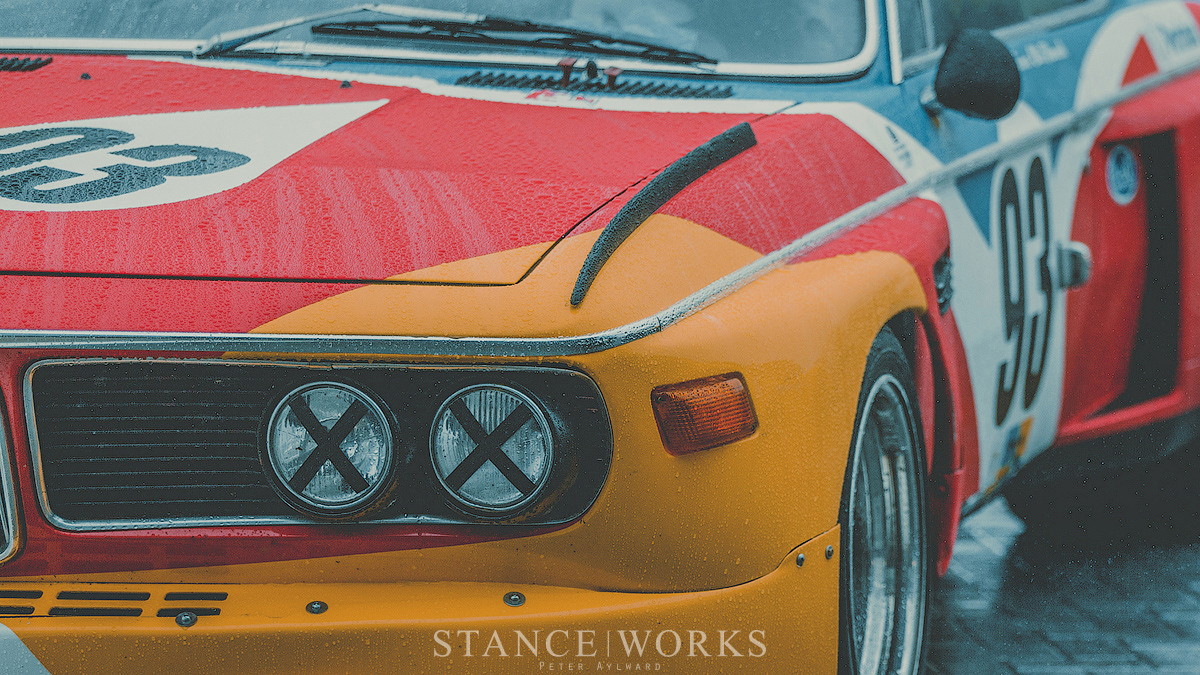