In May of this year, the world was shown BMW's "CSL Hommage," a concept that caters to the philosophies and genetics of the iconic E9 CSL. In both mission and spirit, the CSL Hommage reinvigorates BMW's pioneering past while looking forward to the future of the marque, and just one glance at the concept will speak volumes to its heritage. Its aesthetics are fashion-forward and avant garde, inciting both positive and negative dispositions from BMW fans across the world. Emblazoned in a shade of the famous and classic Golf Yellow, it proves impossible to ignore... however, at the cost of humility, dare we say it, even one of BMW's greatest colors leaves room for improvement. 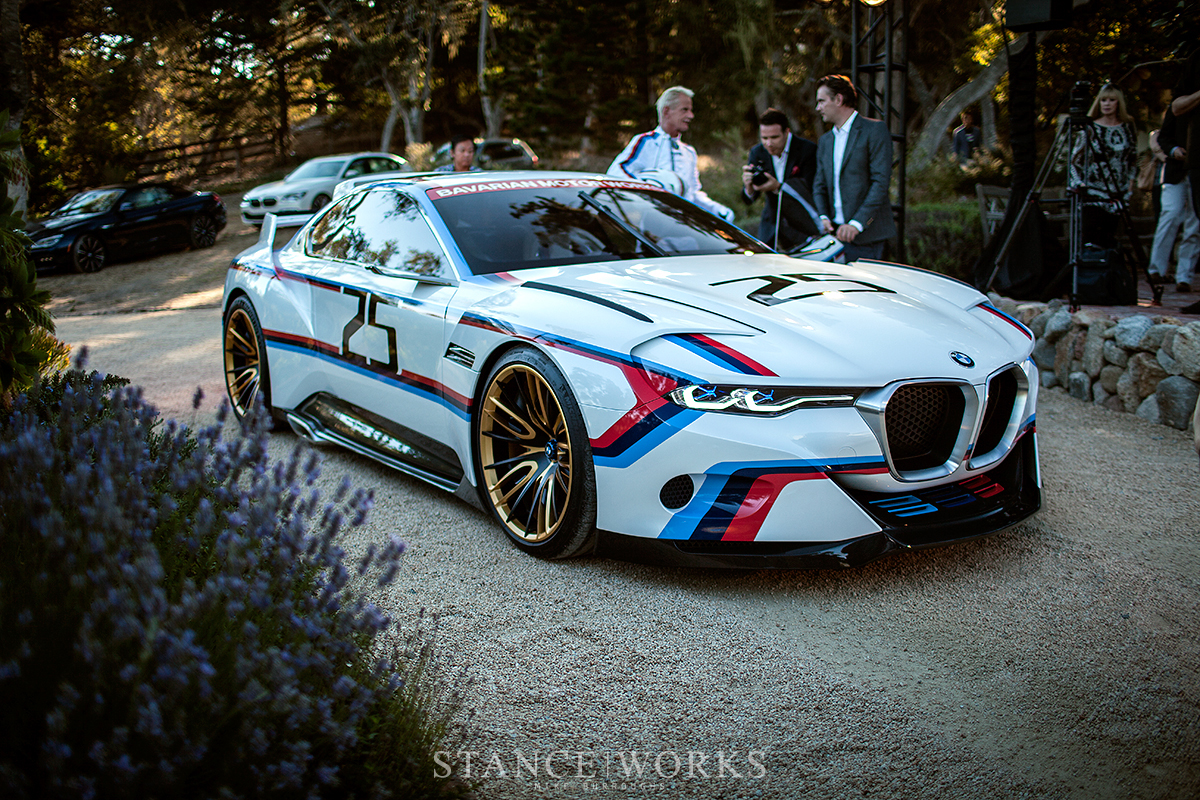 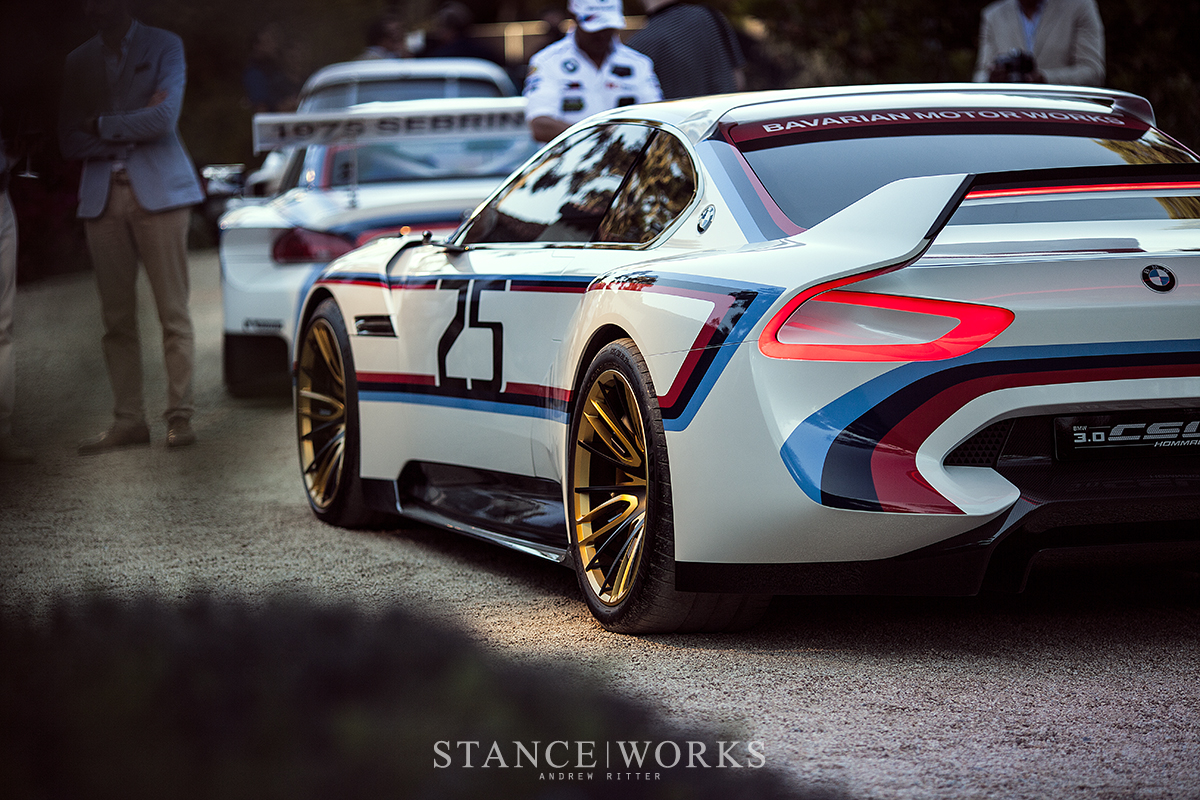 Today, at the BMW Villa in Monterey, California, BMW unveiled the CSL once more, only this time, redefined. While it's extremely unlikely that the CSL Hommage sees production, and even less likely that we see a GT example of it, we've been given the chance to see what the minds at Motorsport would do with the futuristic chassis, given the chance. Traced by the classic M colors first delivered by the Sebring and Daytona winning E9s, the updated CSL Hommage R looks even more the part than ever. 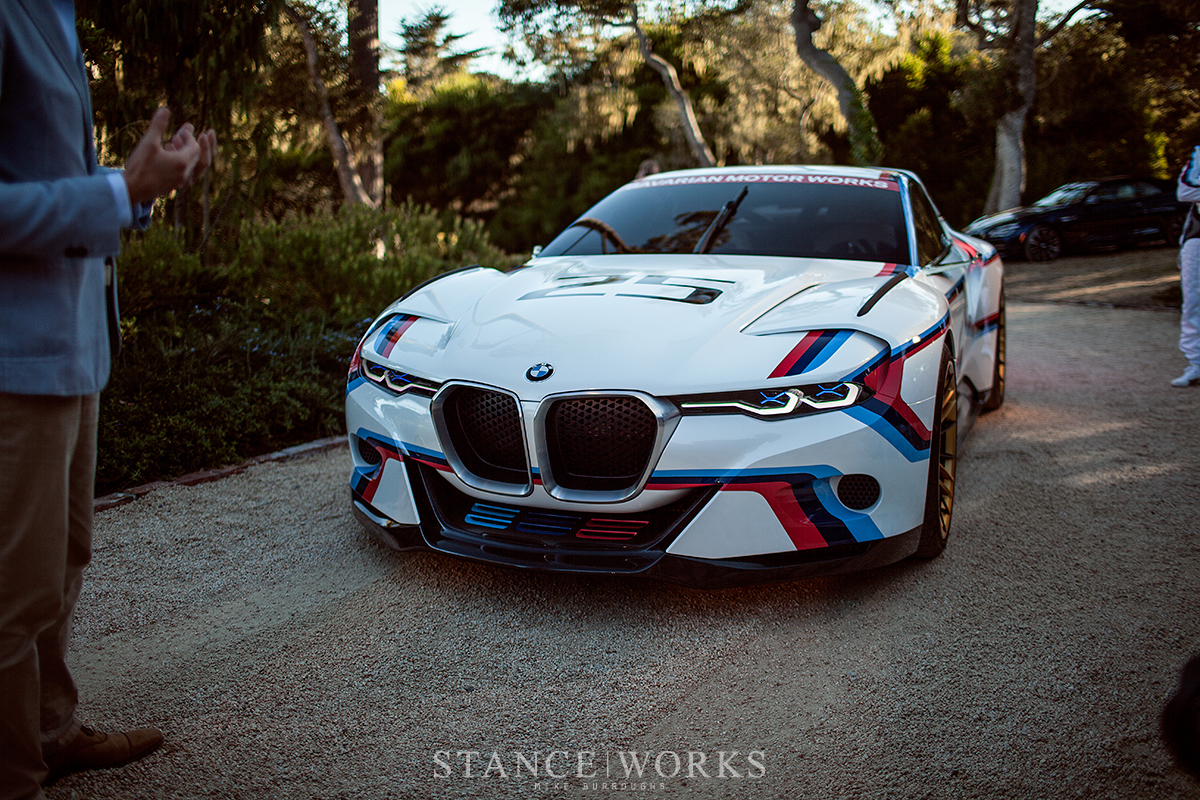 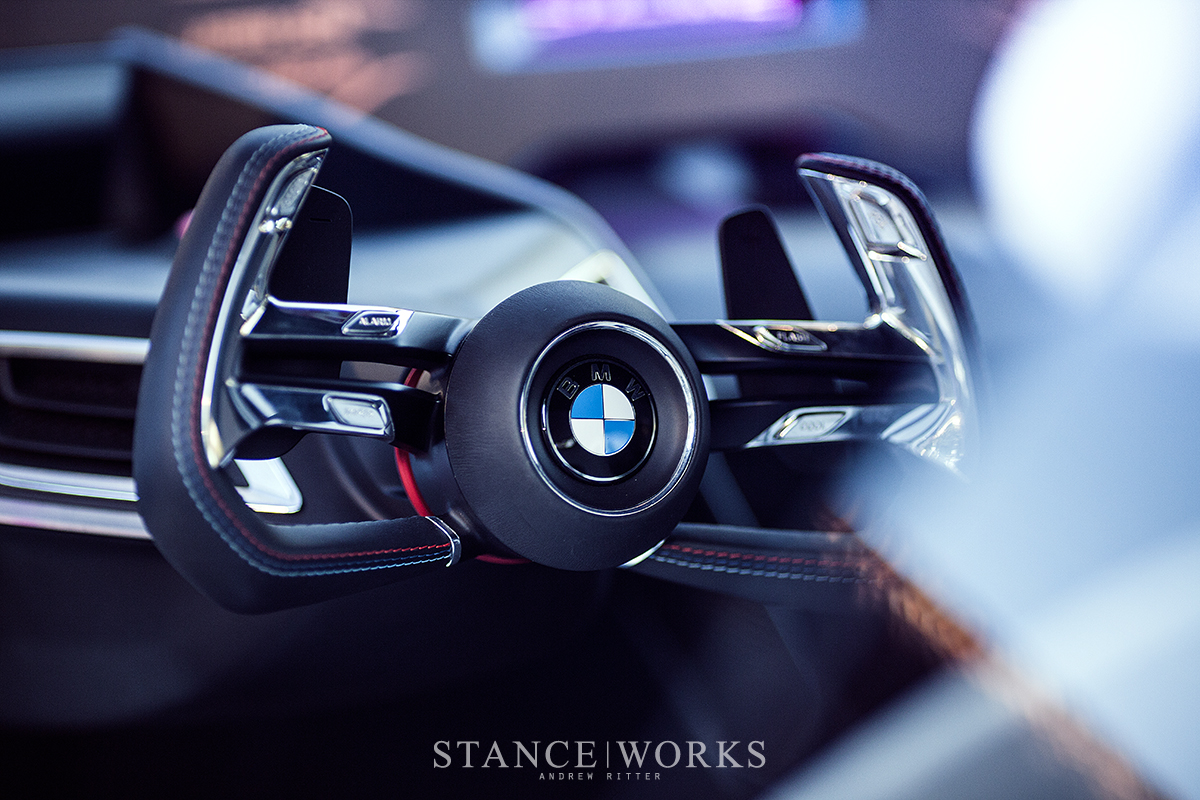 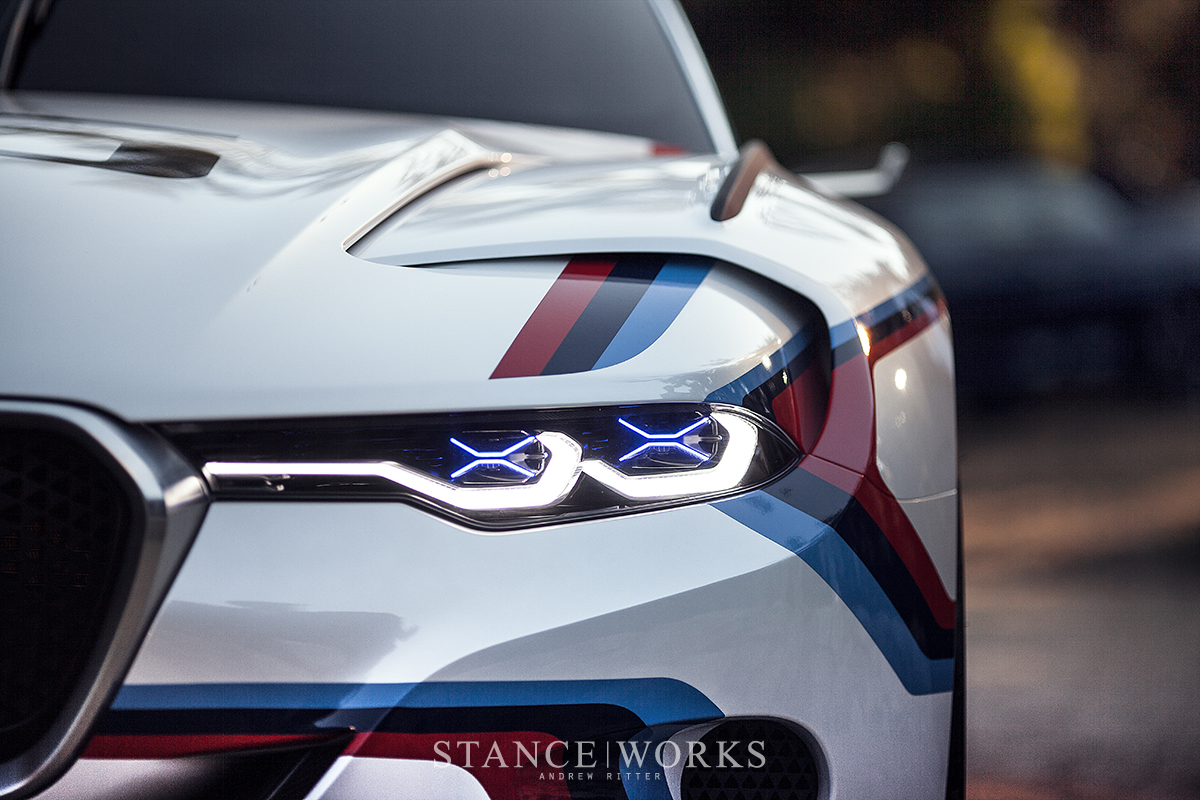 BMW Group Design Chief Adrian van Hooydonk has been quoted many times over as saying "Our Hommage cars not only demonstrate how proud we are of our heritage, but also how important the past can be in determining our future." The CSL Hommage in race trim exemplifies the sentiment more than ever. Hooydonk continues, “The BMW 3.0 CSL Hommage represents a nod to the engineering achievement exemplified by the BMW 3.0 CSL in its lightweight design and performance. With intelligent lightweight construction and modern materials, the 3.0 CSL Hommage R brings the character of that earlier model into the 21st century, showing it in a new and exciting guise.” 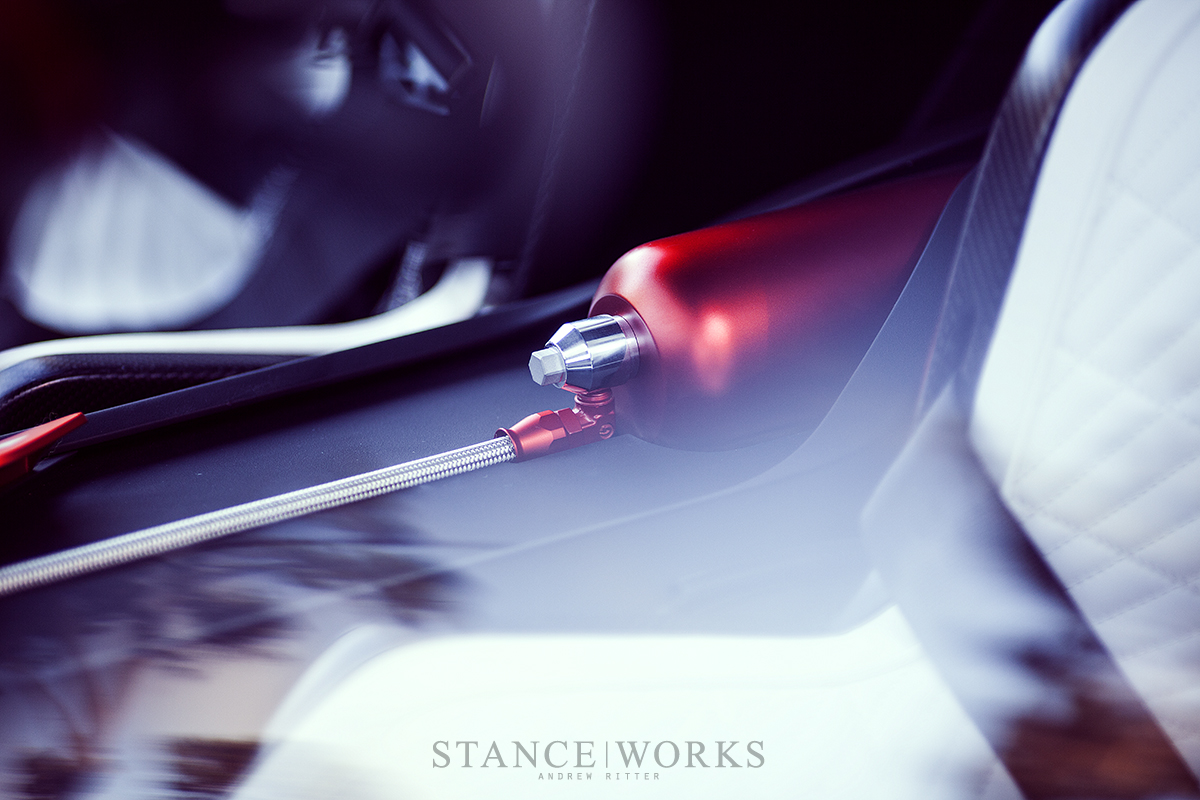 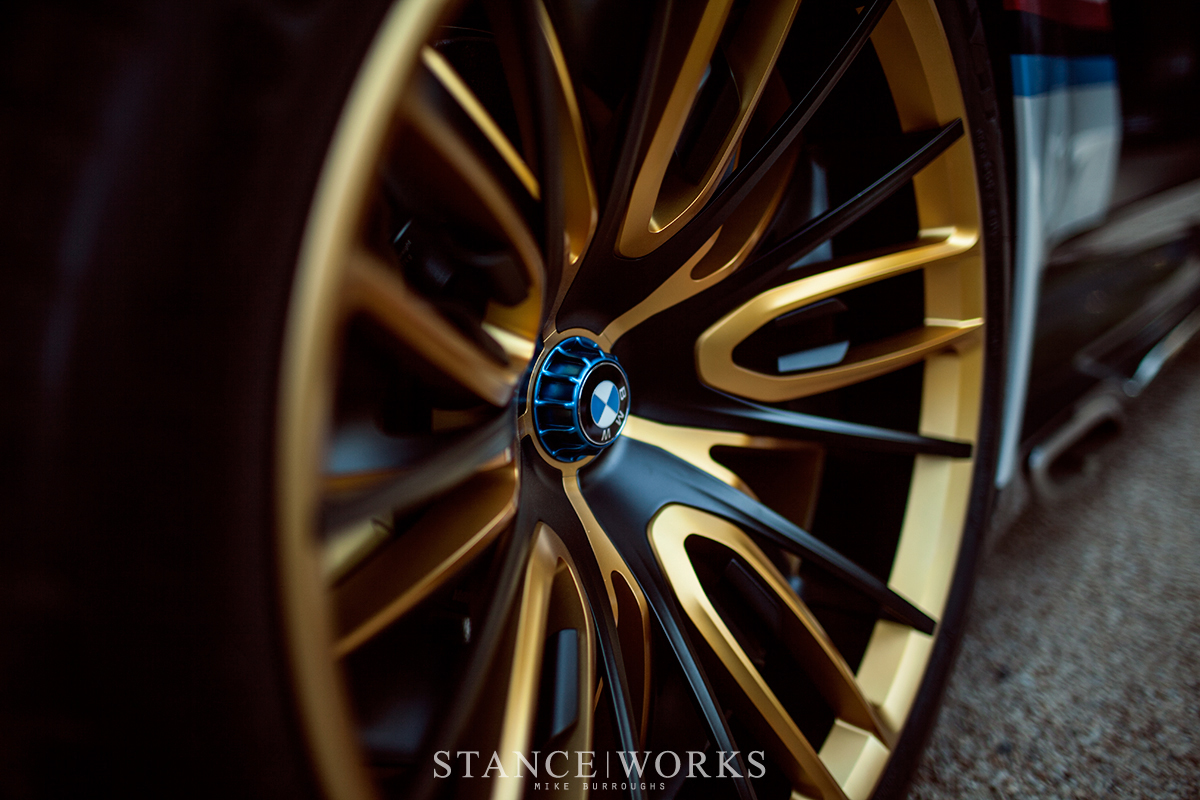 We know that, like its predecessor, the CSL Hommage R utilizes BMW's latest carbon fiber technologies to save weight. The E9's leaner stature was strictly for performance, but as BMW's brand direction grows and finds its way, performance is only one factor in the many that cater to the ethos behind the new CSL. What follows is a feared word for many enthusiasts: economy; however, as BMW looks to the future, both road and race cars owe it to themselves to maximizing the impact of their power and prowess. 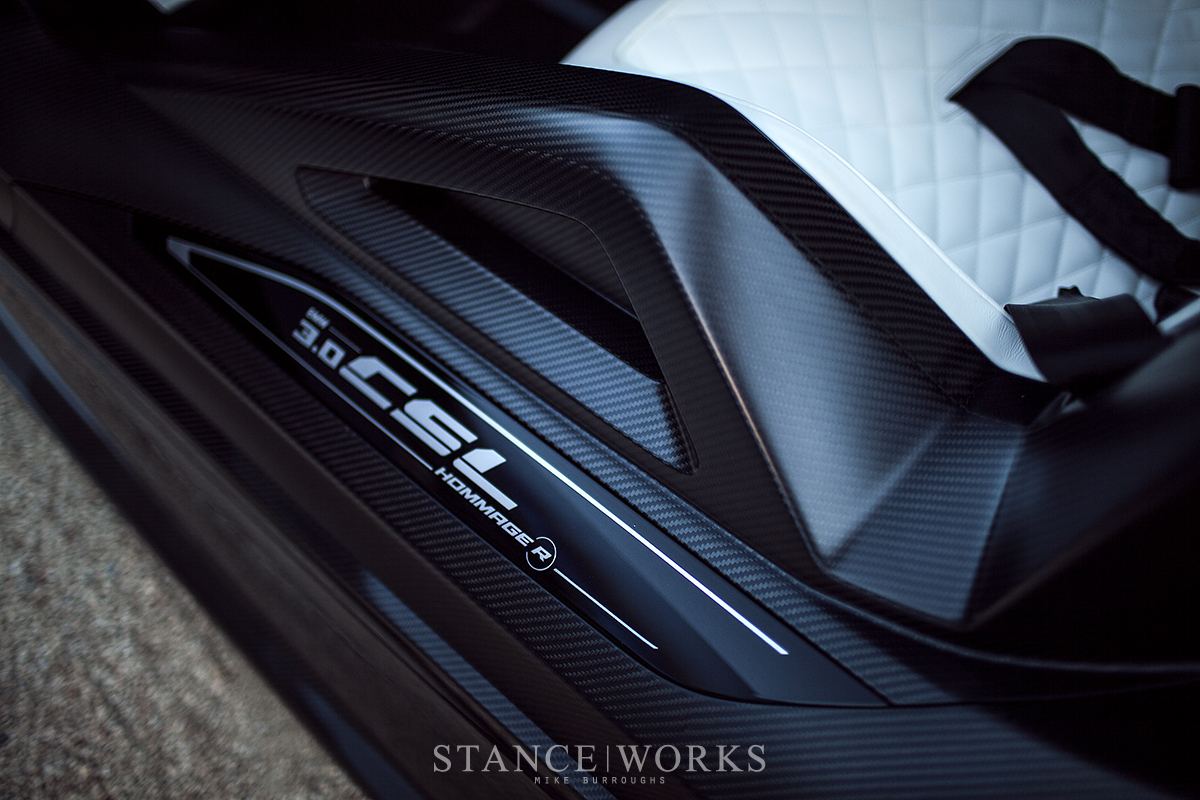 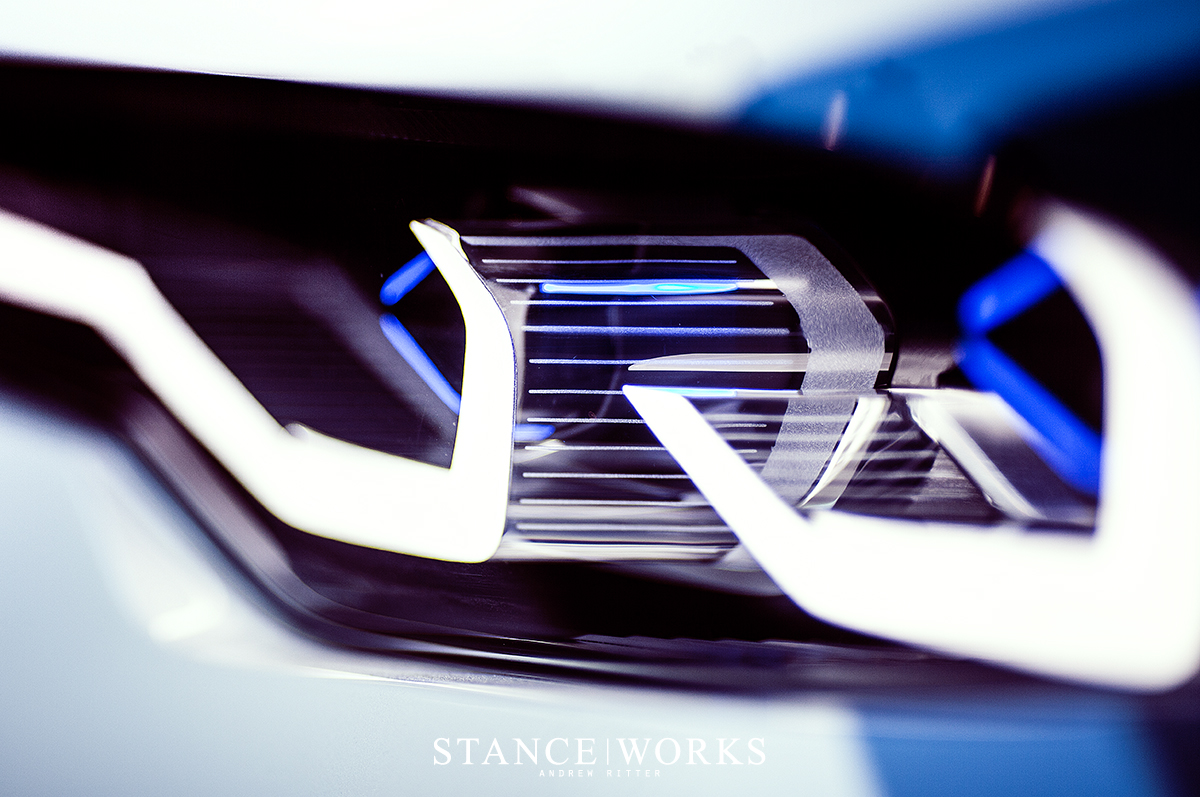 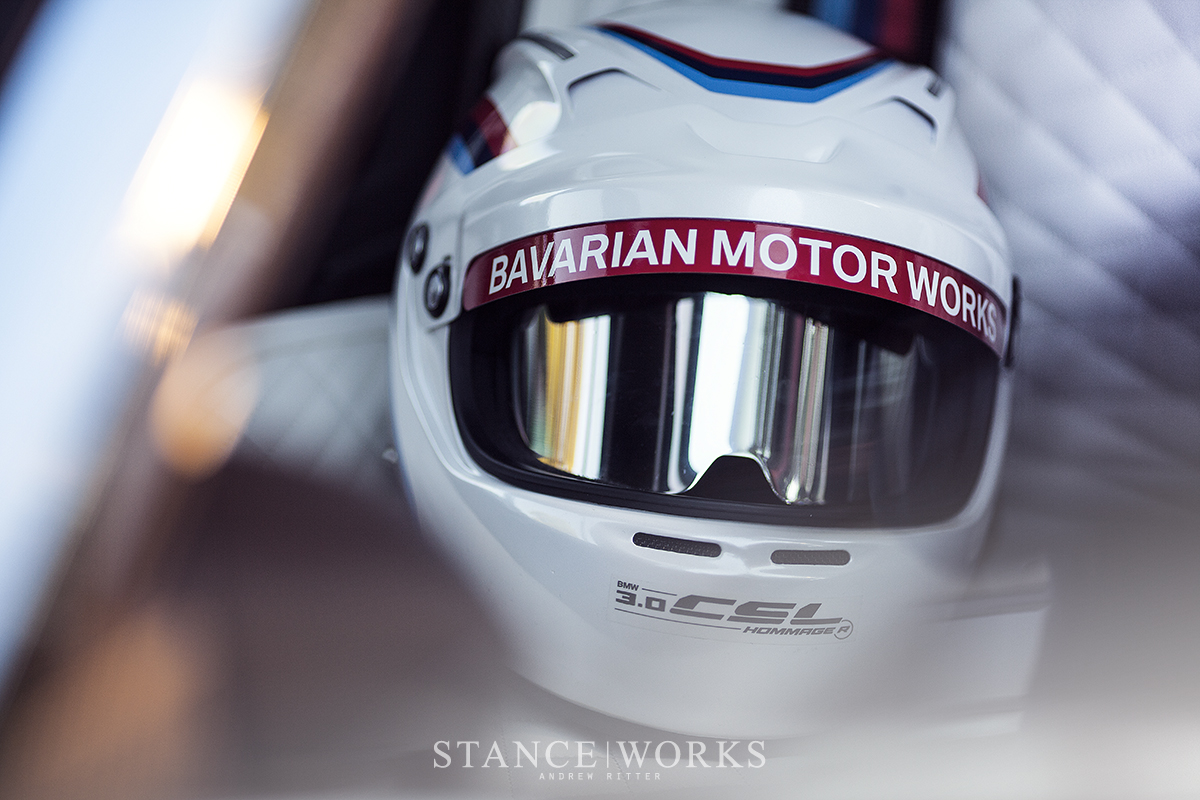 As for what's new on the CSL Hommage R, aside from the iconic paint scheme, both the exterior and interior have received an overhaul since its original unveiling in May. Exterior details like the fender-perched windsplits and the impressive rear diffuser help to denote the racer's demeanor of the Hommage R, while the centerlock wheels and massive spoiler make things a bit more obvious. The front grille has been opened which helps both air flow and the overall look, improving upon the Golf Yellow predecessor in unexpected ways. 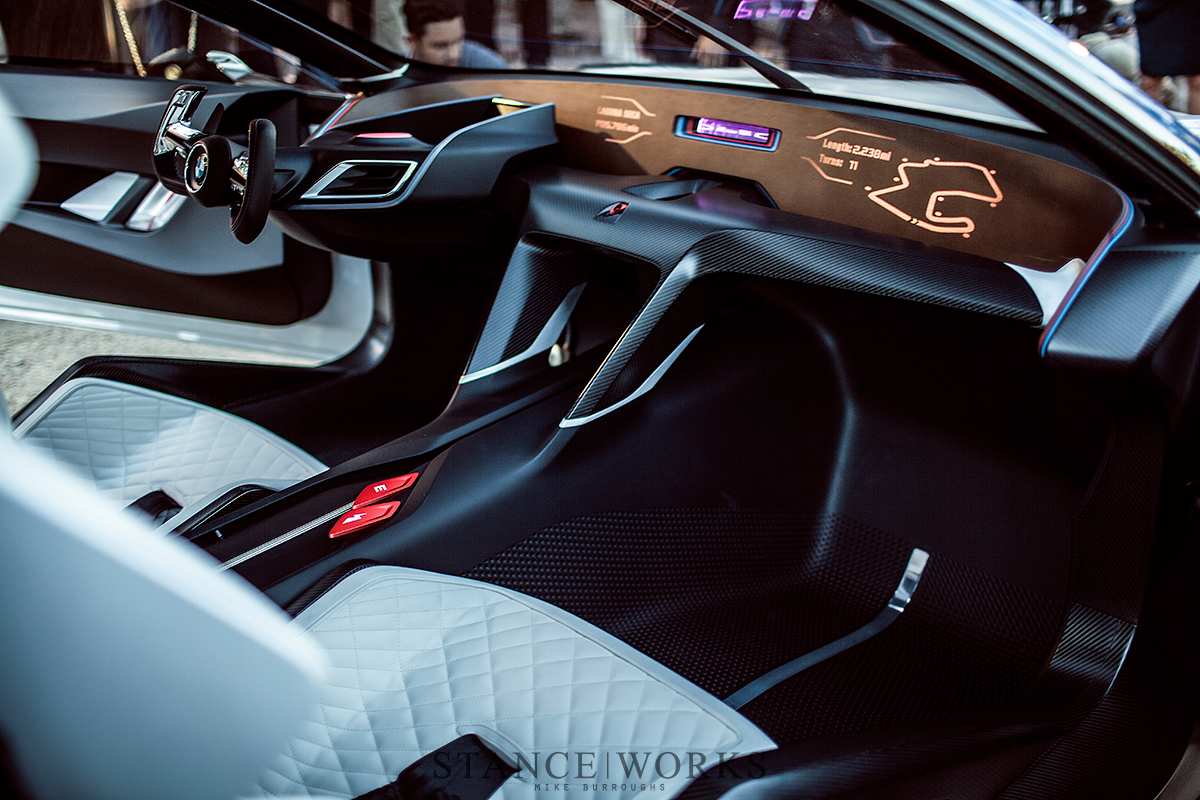 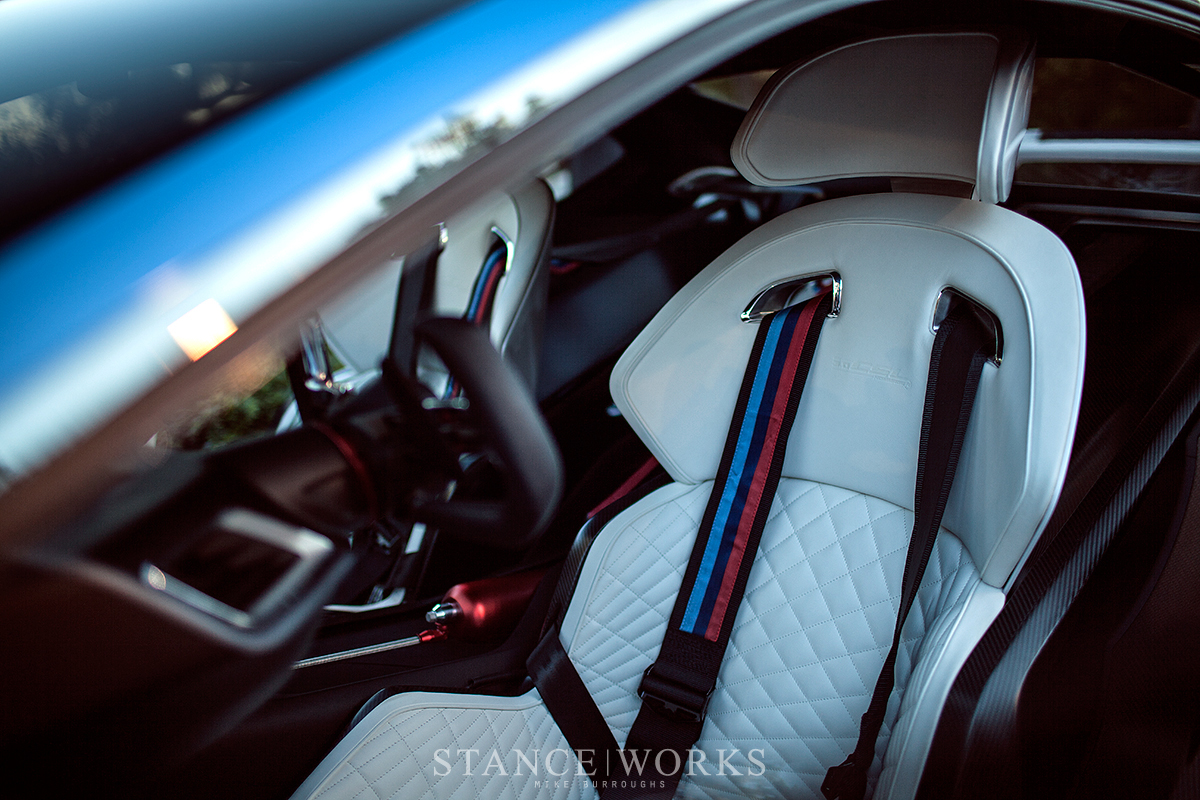 Inside the car, things are bare-bones, with white leather fixed-back race seats and the DTM-inspired steering wheel standing as the focal points. The interior isn't traced with carbon: it is carbon, from floor to roof. A fire surpression unit has even been fitted. The dash and instrument cluster are projected upon the carbon surface, offering a futuristic look at the interiors-to-be. M-striped seat harnesses and similar details bring things full circle, showing that the CSL Hommage R is an all-new creation. 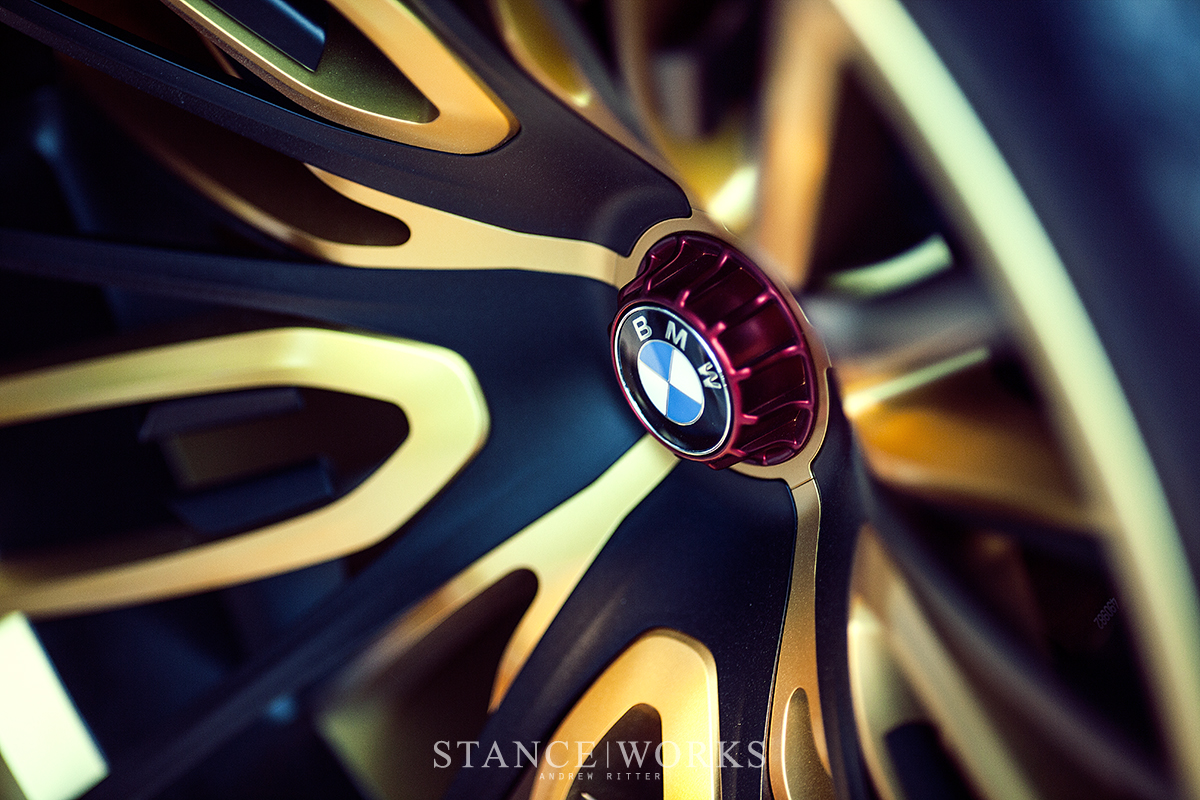 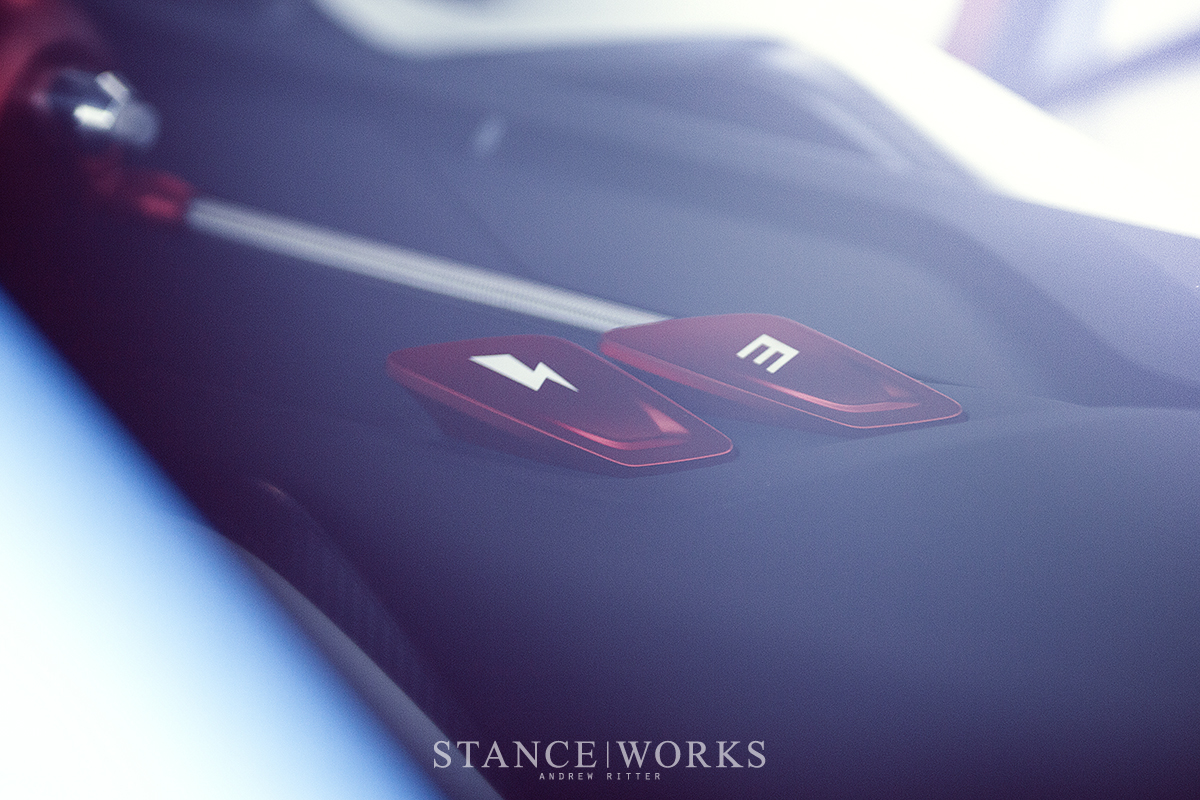 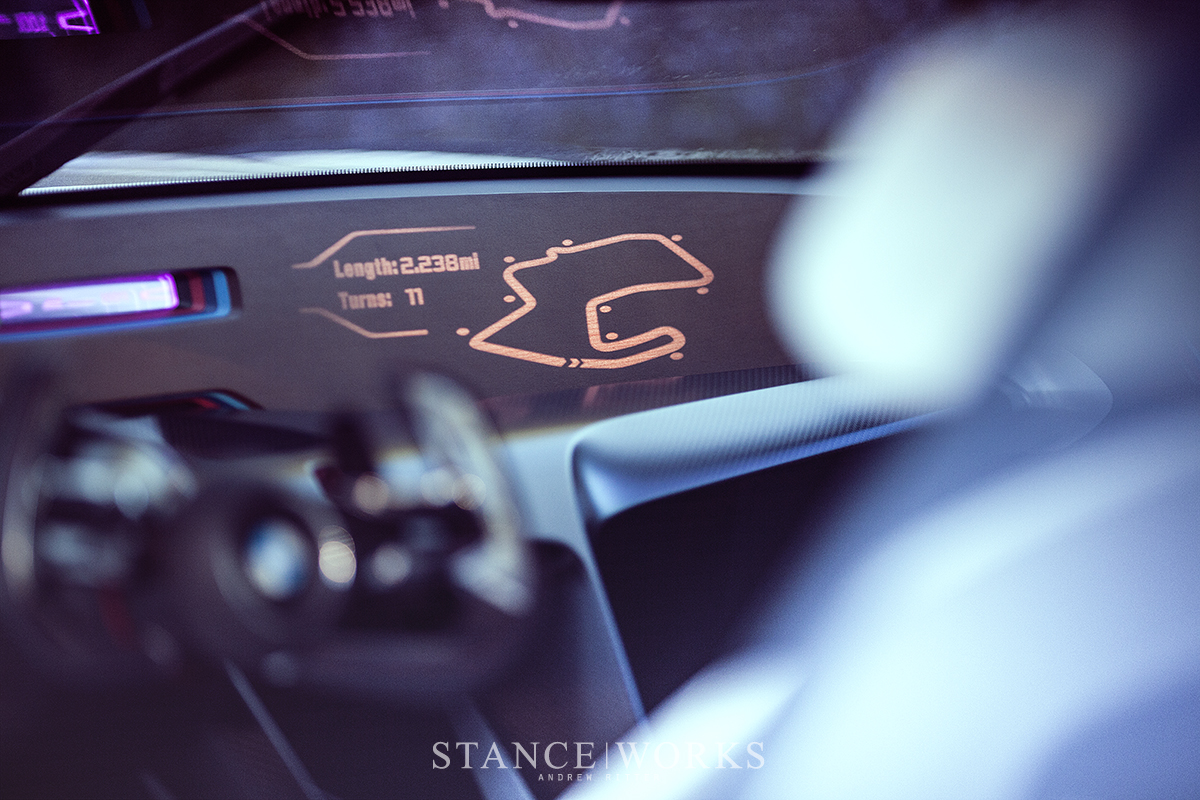 While the CSL Hommage R and its new brethren bring with them a mix of emotions, there's little doubt left in the minds of BMW enthusiasts: BMW has respect for past, present, and future. 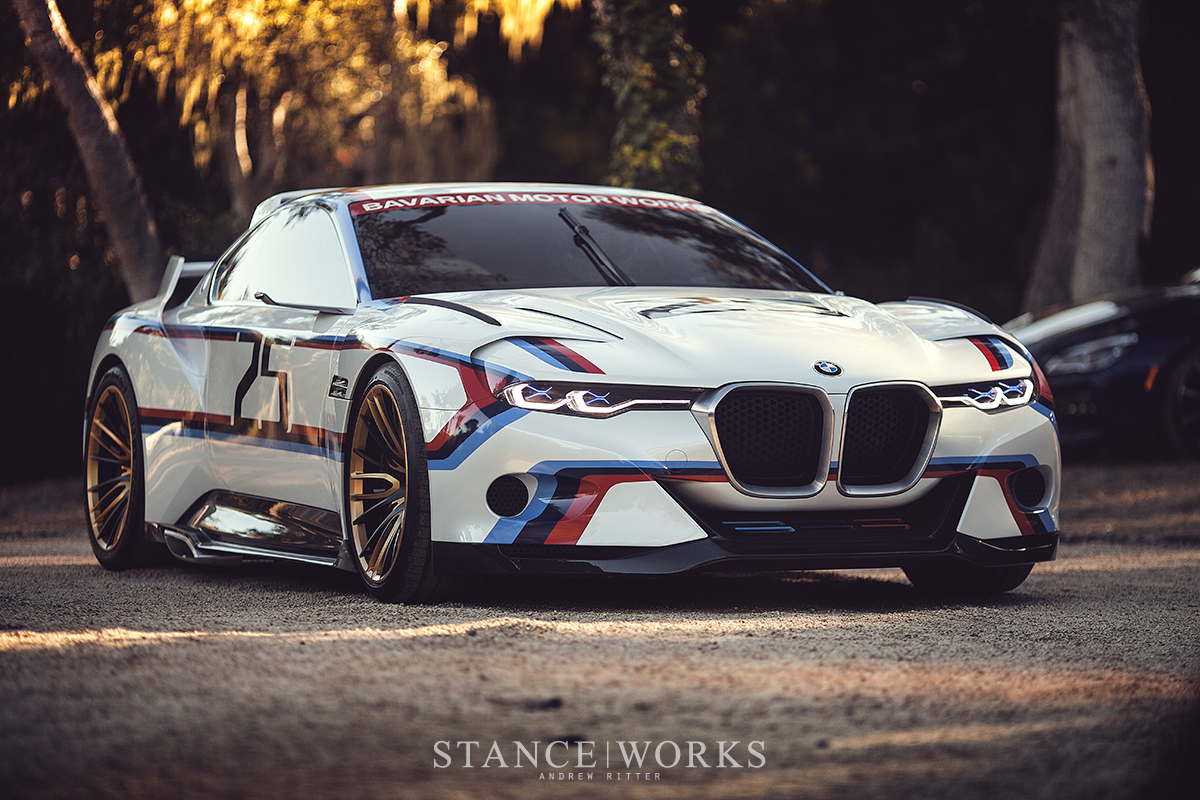 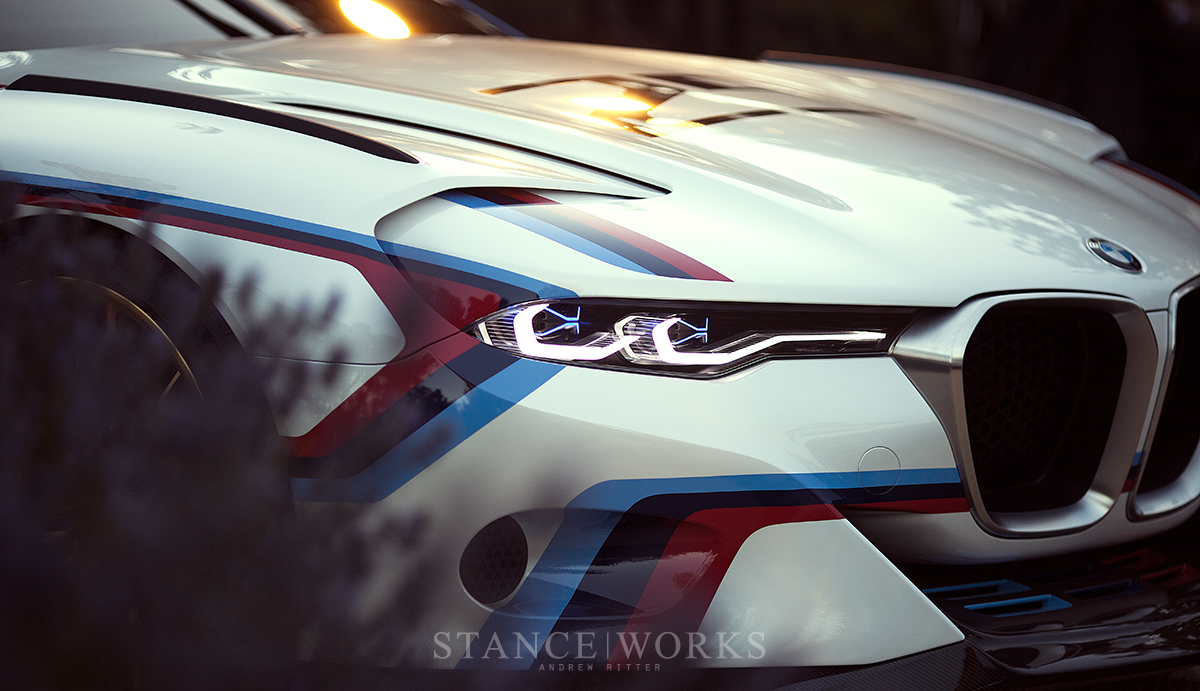 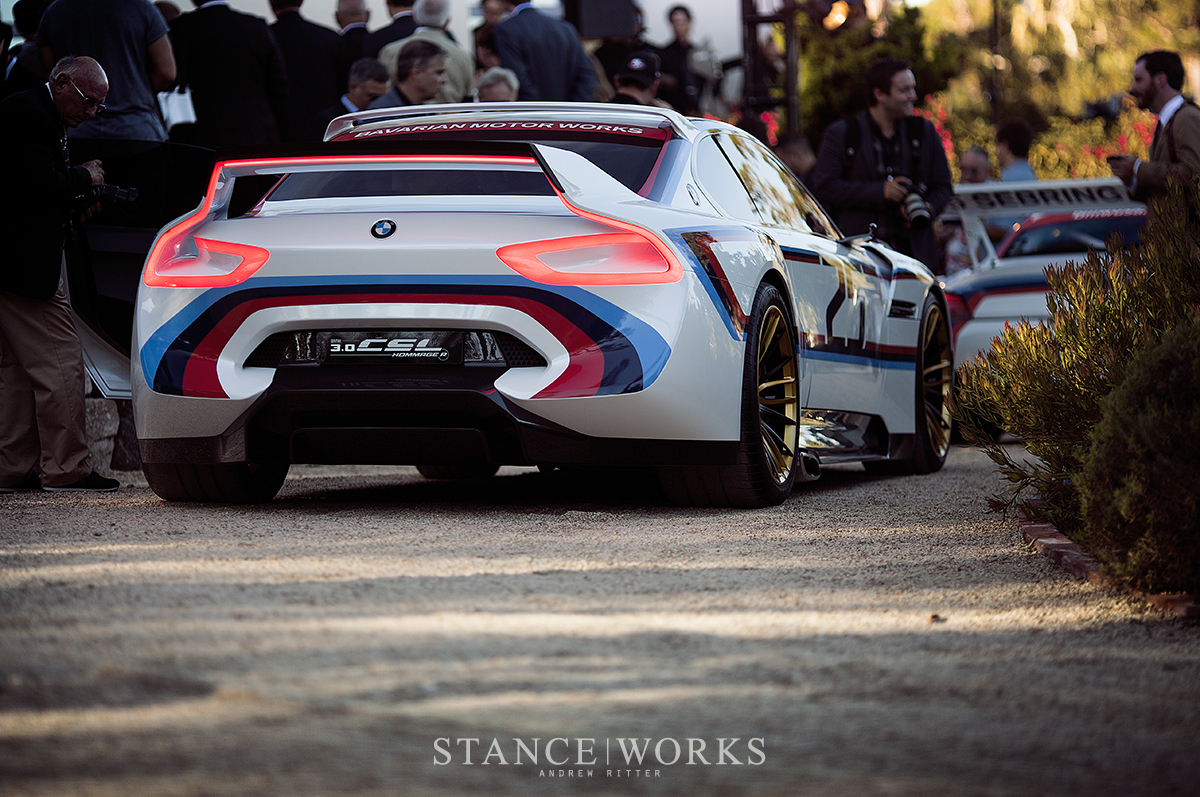