Taking it Back to Where it All Began : BMW Unveils its special Sebring Anniversary Livery

Taking it Back to Where it All Began : BMW Unveils its special Sebring Anniversary Livery

40 years ago, Hans Stuck, Brian Redman, Sam Posey, and Allan Moffat stood at the podium, celebrating the first win for BMW of North America. Just days after its founding, BMW of North America had made its mark with the BMW 3.0 CSL and the victory introduced the American population to Bayerische Motoren Werke and the Ultimate Driving Machine. Now, 40 years later, Stuck, Redman, and Posey reunited at the Amelia Island Councours d'Elegance and raised their glasses to toast as BMW driver, Bill Auberlen, unveiled a special anniversary livery that will adorn the Team RLL BMW Z4 GTLM cars in this year's 63rd  running of the 12 Hours of Sebring. 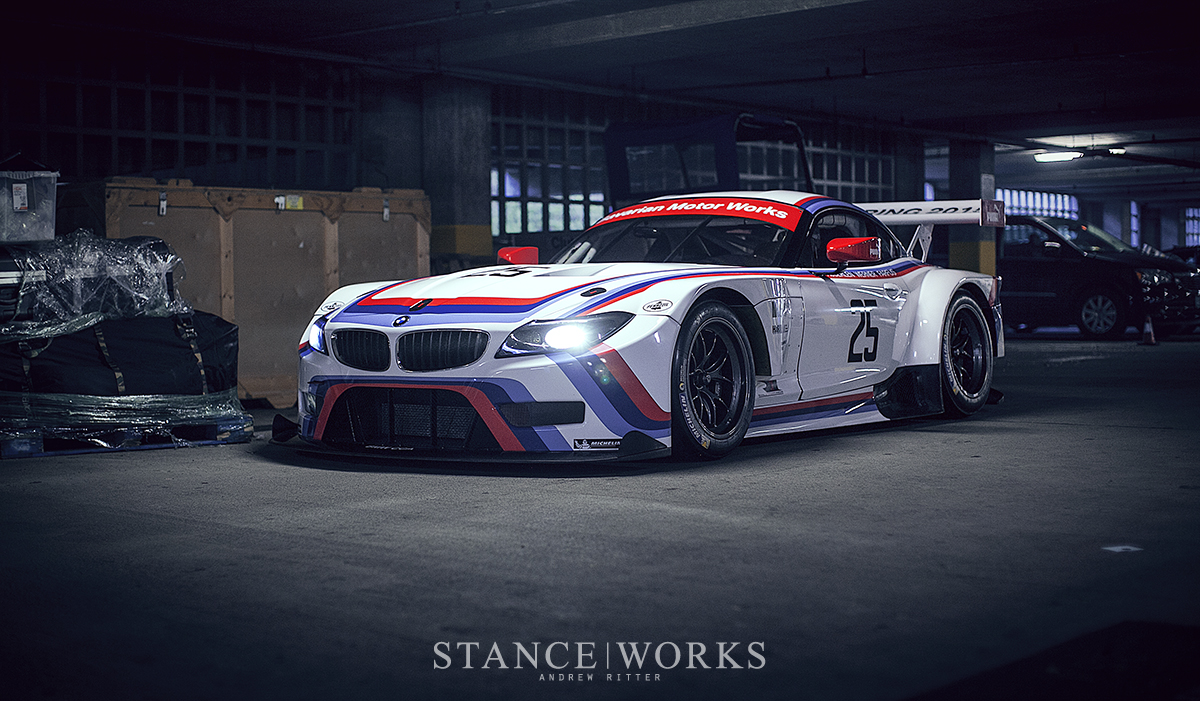 Harking back to the classic ribbons that outlined the BMW 3.0 CSL's contours, the BMW Z4's new livery is a tribute to its victorious predecessor. Marked with the same number 25, the familiar BMW Motorsport stripes now trace the Z4's sharp exterior and cut down over the aggressive front bumper just as they had on the shark-nosed CSL. This weekend, BMW of North America will return to Sebring Raceway to see if their number 25 car can win again and add another win to the record books. 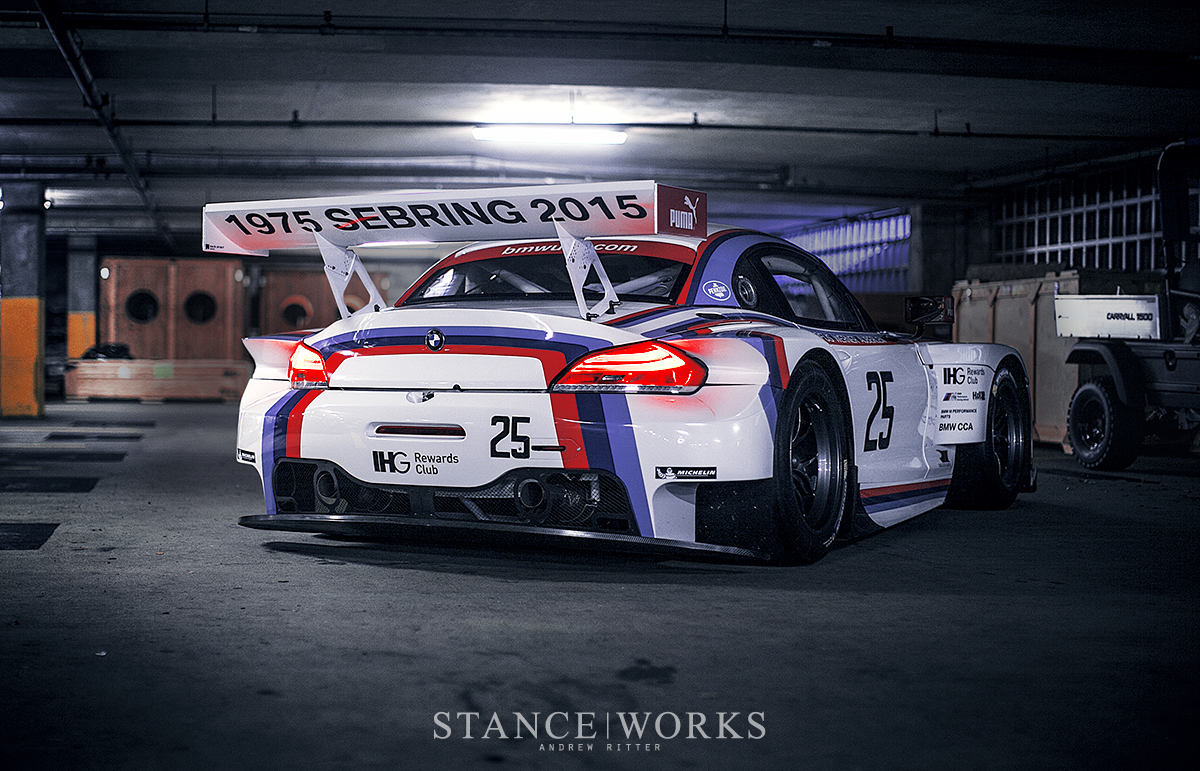 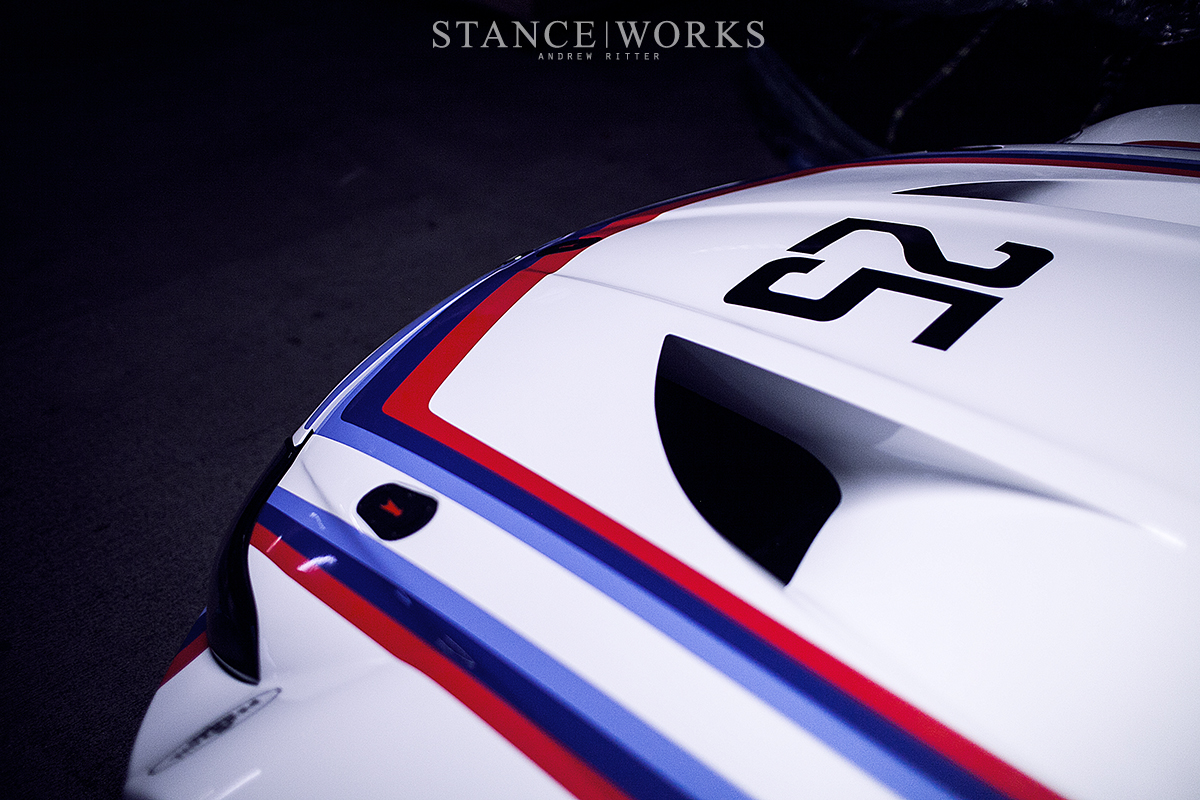 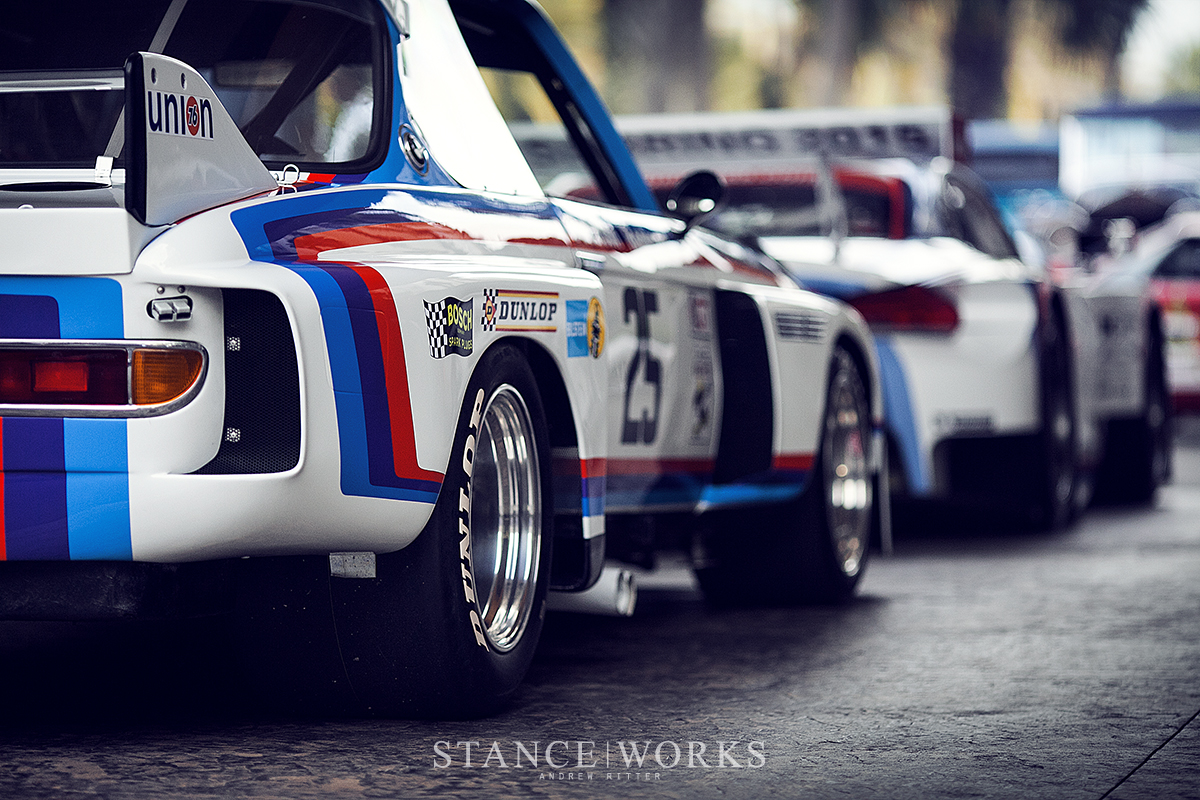 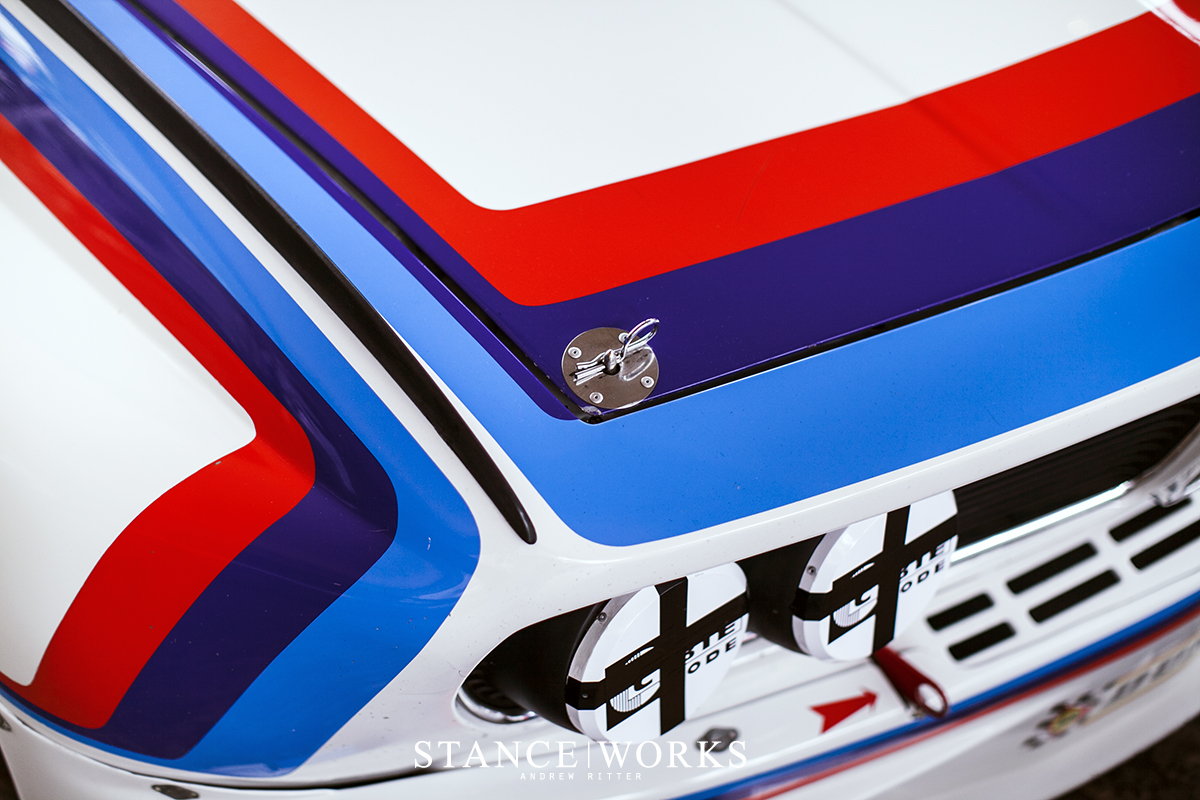 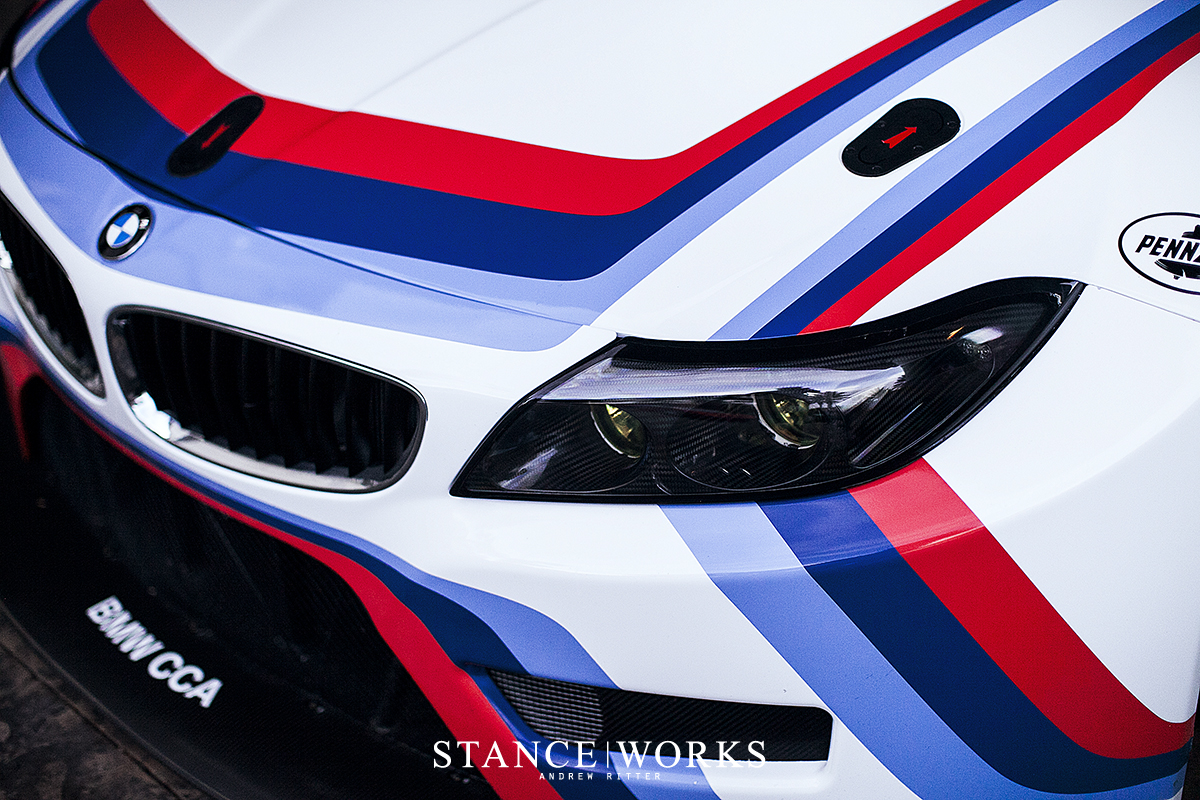