It was just more than a year ago that StanceWorks partnered with Amir Bentatou and his '97 BMW M3 in an attempt to take on the world of Time Attack racing. Our first foray into the world of Motorsports began with Super Lap Battle 2013, where we took home a second place finish in the Enthusiast Class, with a margin of a mere two-tenths of a second behind the winner. However, that wasn't enough to satisfy our appetite for victory. We ended 2013 with a claim: "Amir tells me he's after more than just a win - he wants to win it all. You'll find us on the podium at Redline Time Attack, Global Time Attack, and Super Lap 2014." It should go without saying that we're men of our word. 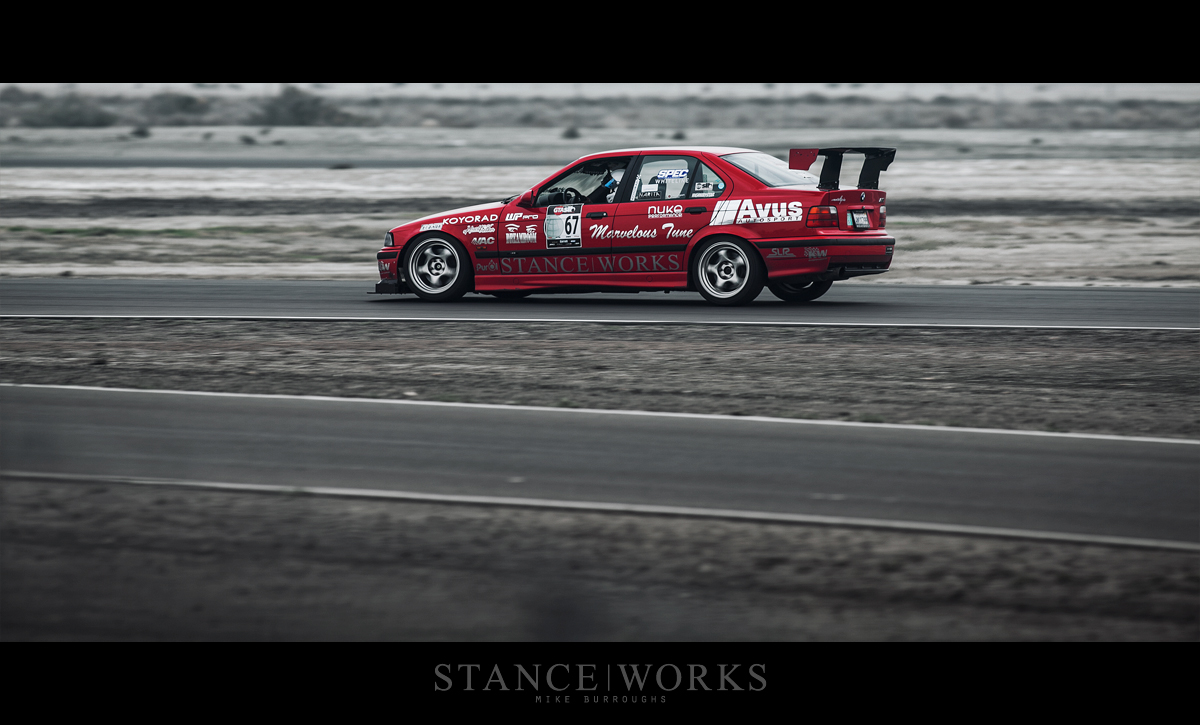 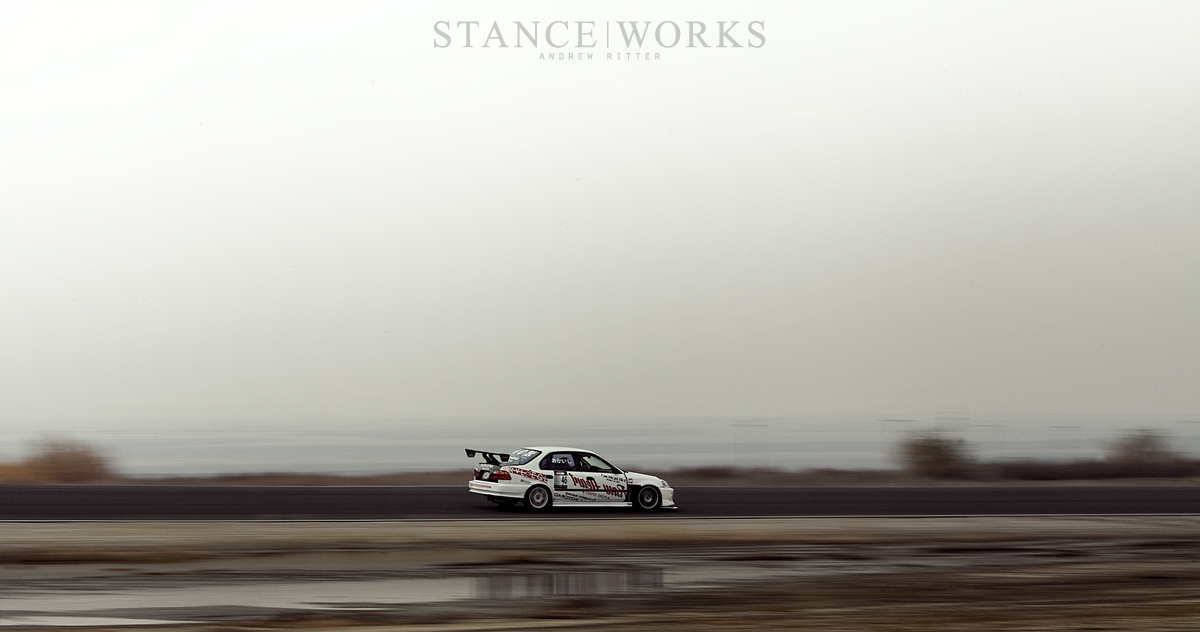 Our 2014 Redline Time Attack season was insurmountably successful: undefeated. With 9 first-place finishes and 3 new track records, we've set a high benchmark for ourselves for the year to come; however, reaching such success in the enthusiast class was far from easy. It was a process that began exactly a year ago on the tarmac of Buttonwillow. With a brand new untested coilover setup from KW on the car, 2013's Super Lap Battle served as a testing ground of sorts. The year of shake-down time since has given us the chance to dial in the suspension and to perfect the alignment. Since last year, the car has also undergone a series of changes, primarily with aerodynamics. With a change to Redline's ruleset, the wing and splitter were swapped out for slightly smaller and less-aggressive counterparts. 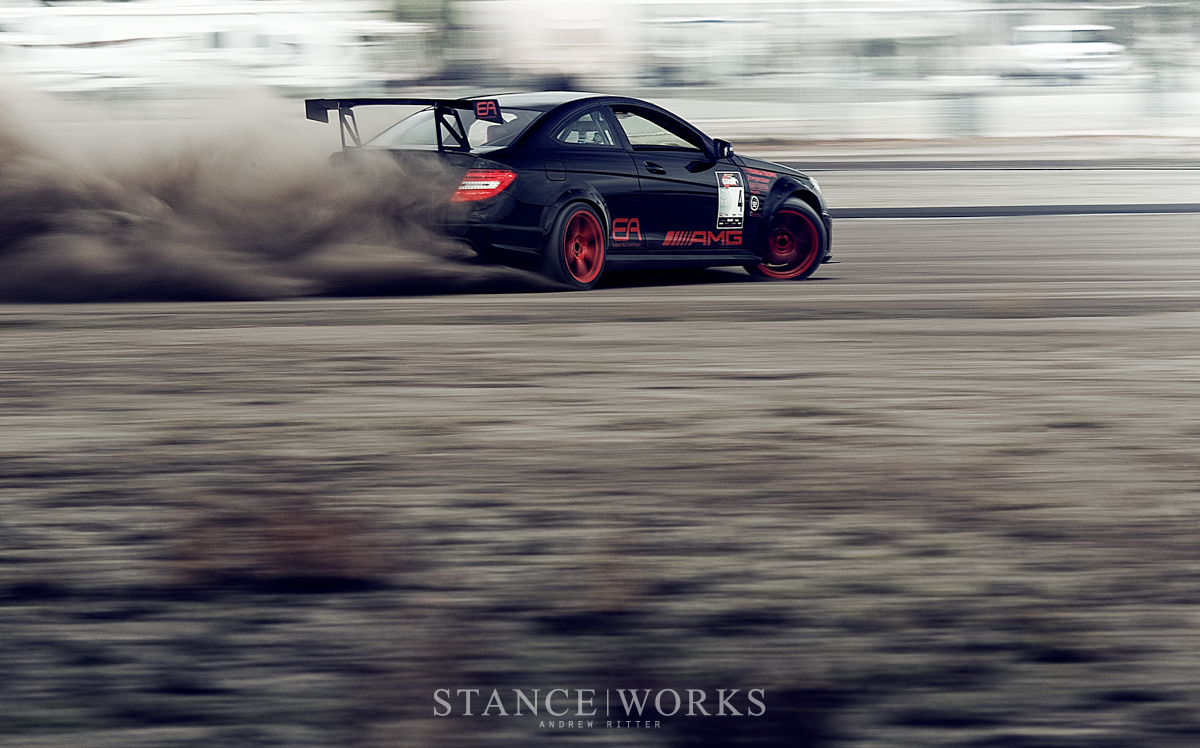 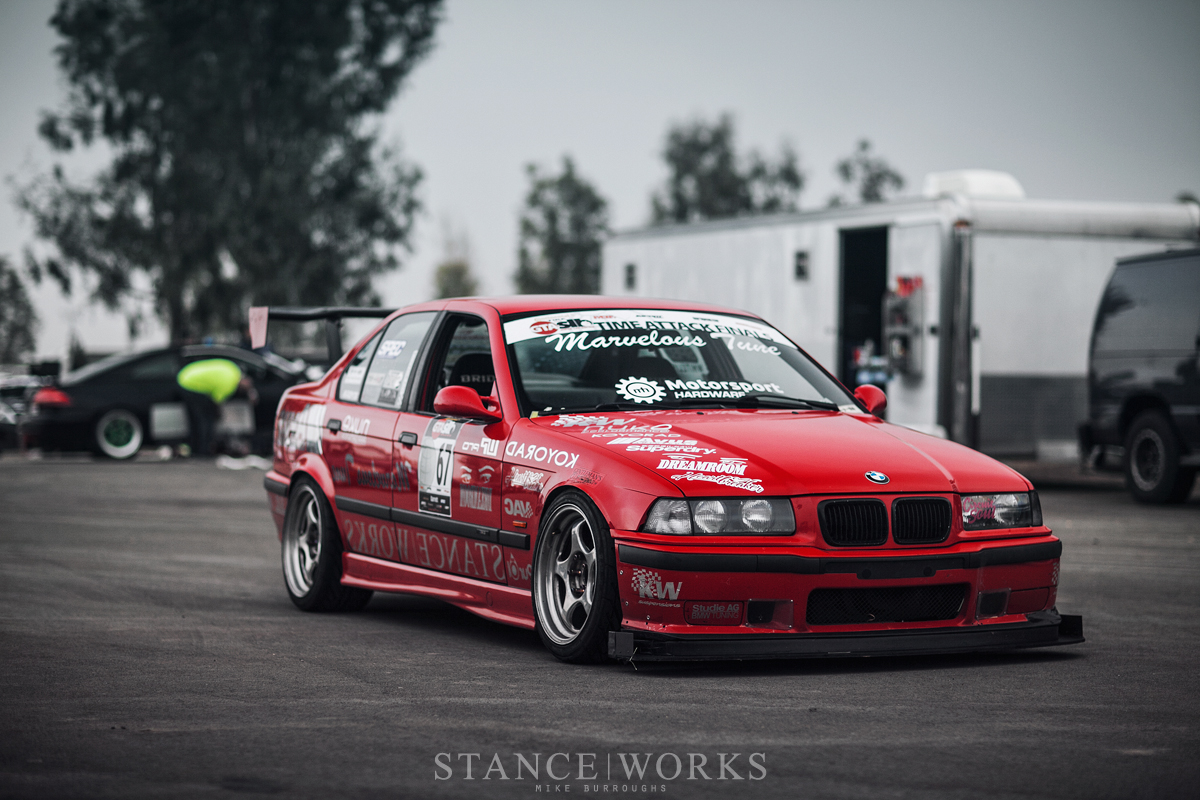 Another big change for the 2014 season was the rule regarding tires. 2013 allowed for 140+ treadwear tires, which permitted some rather sticky tire compounds; however, this year, the minimum treadwear rating was upped to 220+, which drastically reduced grip levels. Luckily for Amir and the rest of us,  his friend Ken Kasitz procured a set of Achilles 123Ss which helped to maximize the allocated grip. Despite the fact that the car is a full second to  a second-and-a-half faster on 140-rated tires, Amir managed to push the setup and the car further than ever before. 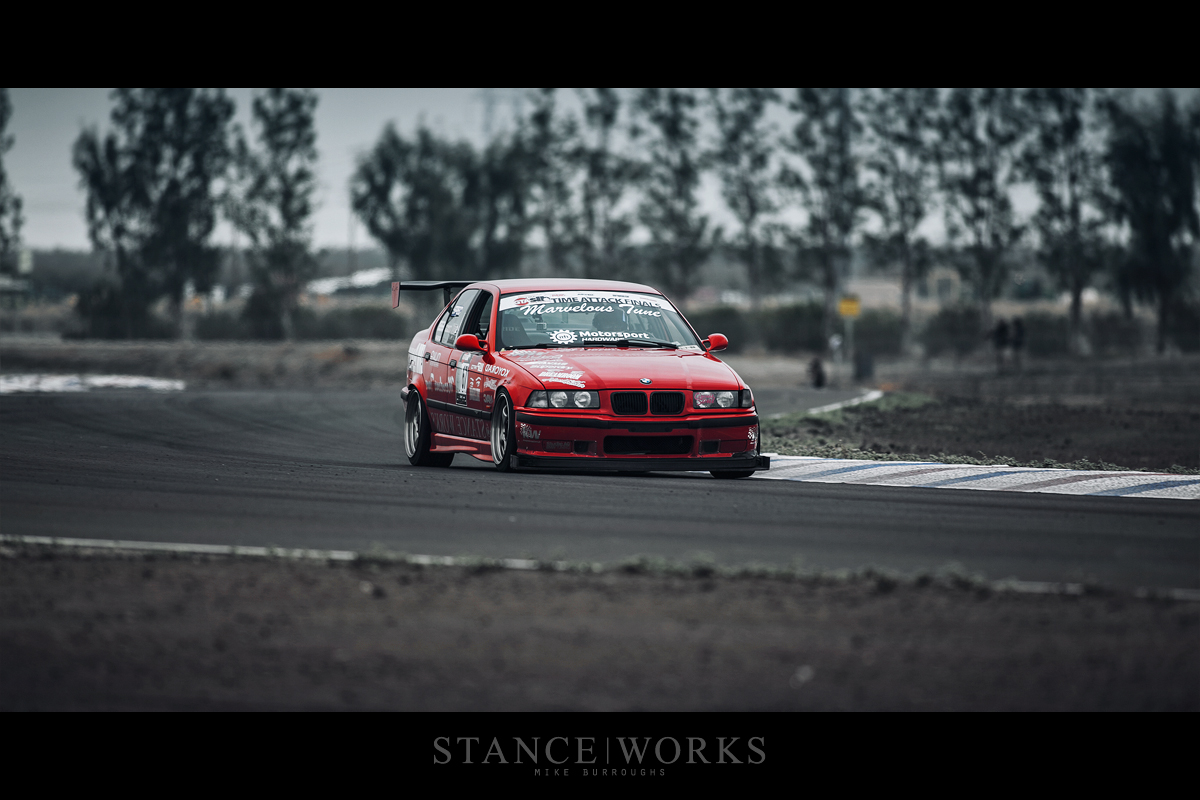 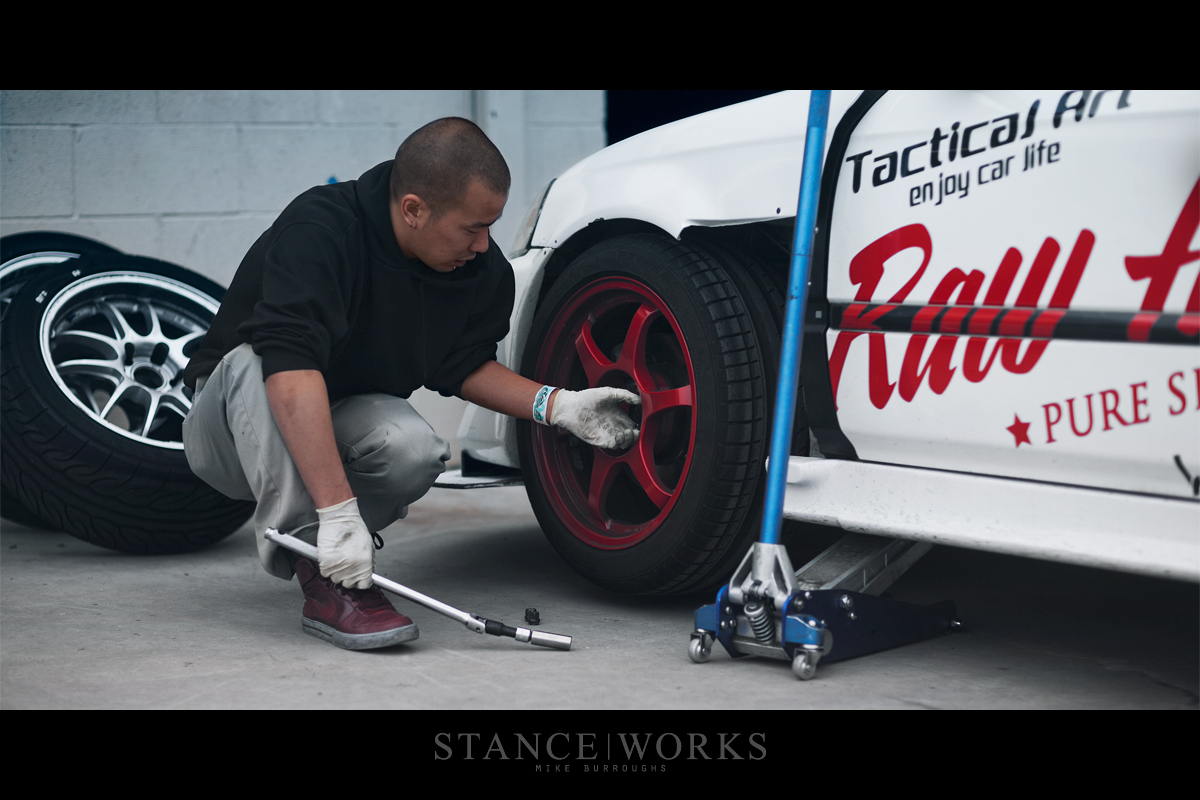 Mornings at Buttonwillow are always early and often cold, and this year proved no different. Our arrival at the track was met with the familiar fog that seems to envelop racetracks at dawn across the world. We arrived at the paddock to find Amir and his sister, Touda, working diligently to prep the car. After checking tire pressures, confirming the alignment, and ensuring the car was thoroughly looked over, Amir staged for the opening qualifying session. After an initial qualifying session of just four laps, Amir and the M3 had put down a time of 2:01.5 - a great starting place for the Friday at hand. Traffic plagued the following first timed session, allowing Amir to best his time by only one second. 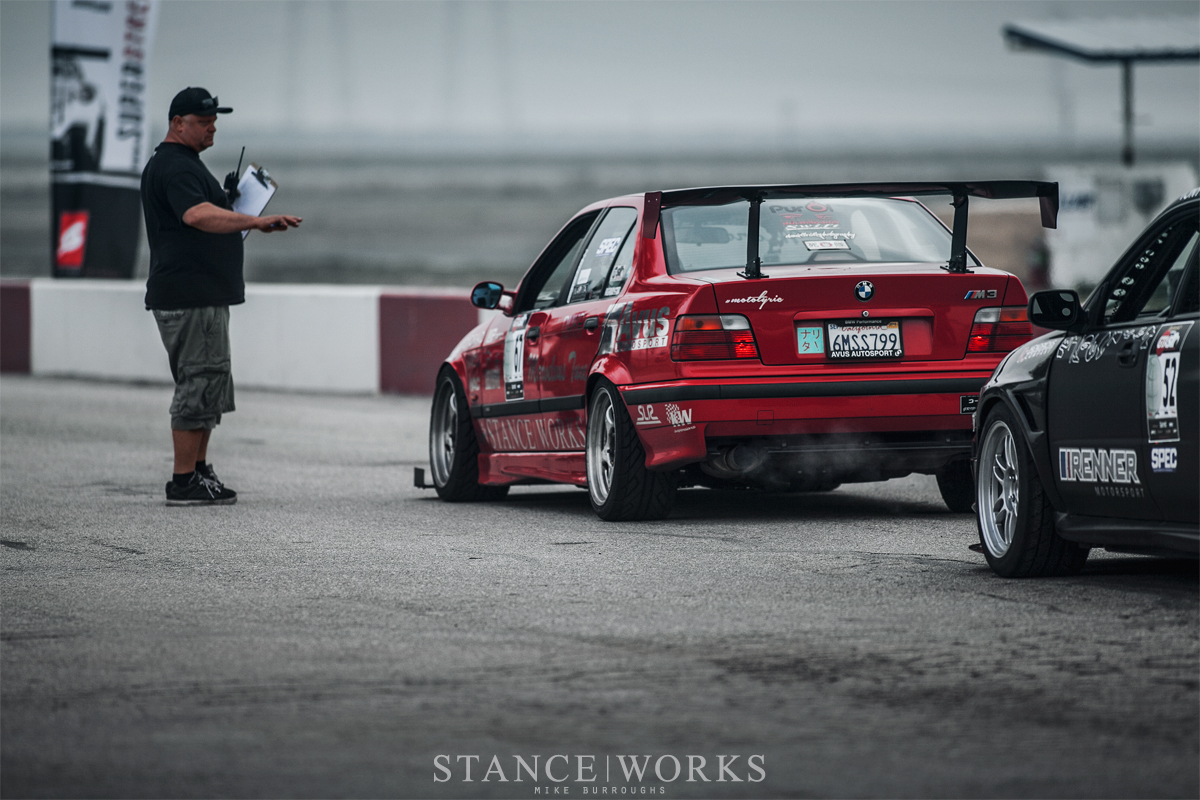 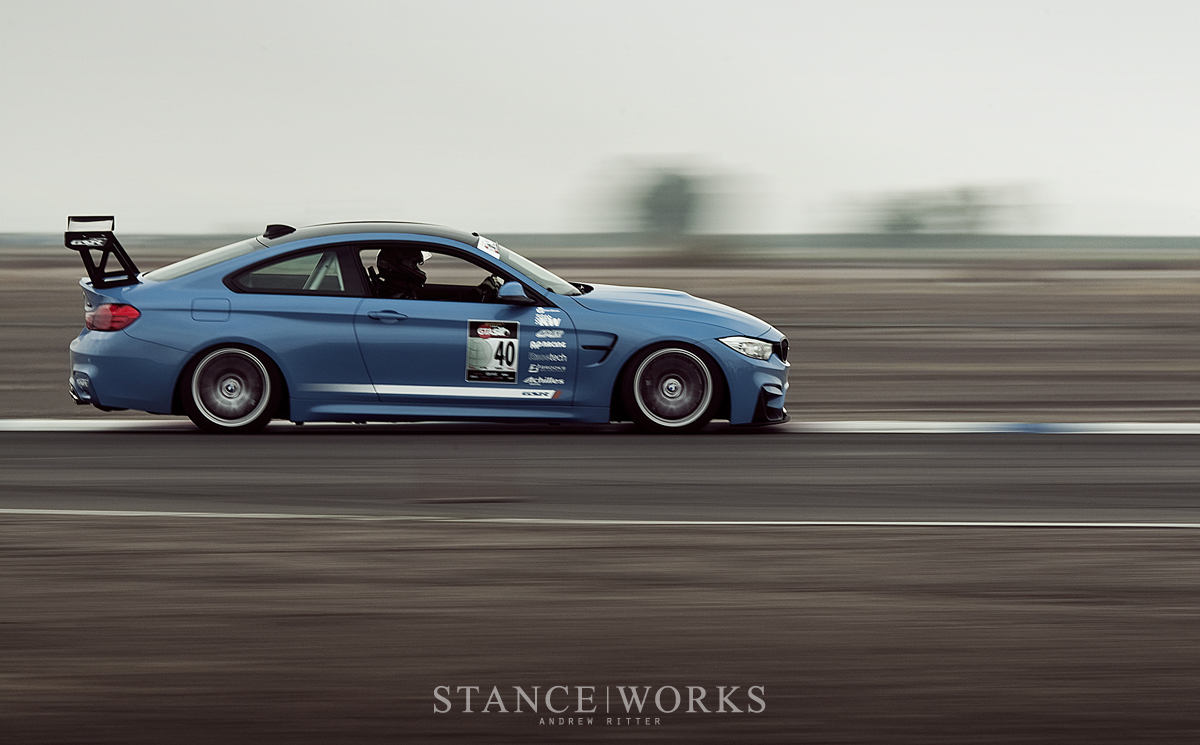 As the temperature rises throughout the day, track conditions change considerably. The asphalt grows hotter, meaning the tires get hot at a much quicker rate. Air density decreases as the ambient air temperature rises too, meaning the engine makes less power as the day goes on. As a result of these challenges, Amir's window of opportunity to set his fastest lap is a rapidly shrinking one, basing the post-lunch runs more on luck than favorable conditions. 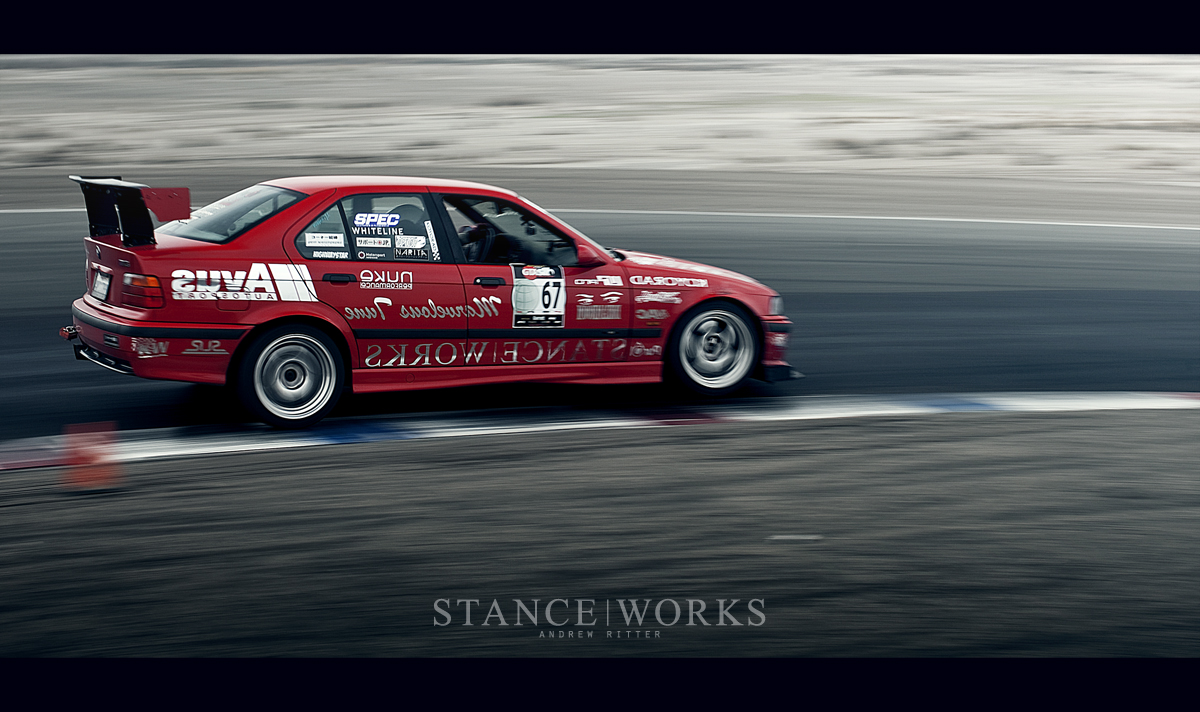 In the morning's final session, Amir found himself with an open track. After warming up the tires, Amir went for a flying lap, hunting down and testing corners he hoped to find lost time. Despite a couple of mistakes, his lap time continued to drop, this time down to 1:59.2. "I had more time on the table once I cleaned up those mistakes, so I took a lap to cool down the tires and decided that I would go for two back to back flying laps," he tells me. The first of his two back-to-back sprints was a clean and conservative lap to ensure a solid run, which resulted in a 1:58.8. 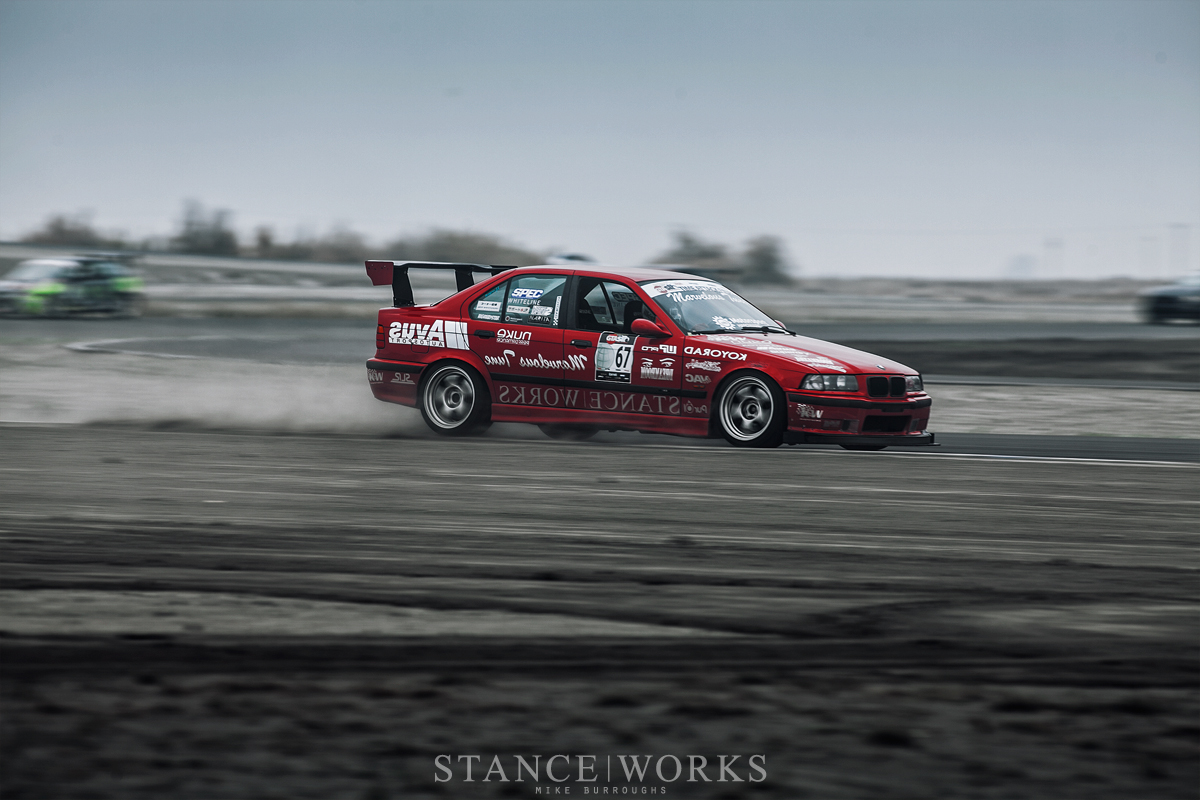 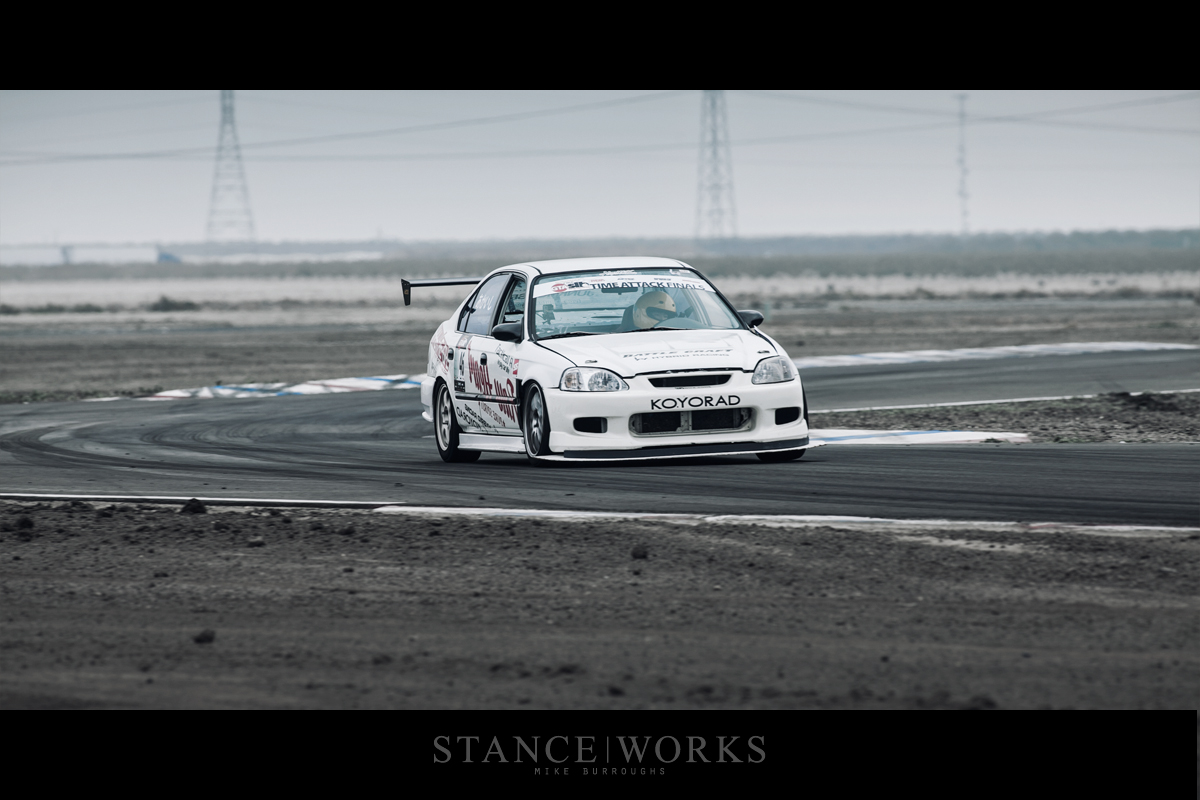 For his second lap, Amir pushed the M3 to the brink. "Everything lined up and the car did exactly what I asked it to." After a clean exit from the final turn, Amir crossed the finish line with his transponder reading out 1:58.235: a new Enthusiast Class track record. After rushing to the timing tower to verify his transponder was indeed correct, tension for the day was lifted. Any further gains on the clock would be icing on the cake. 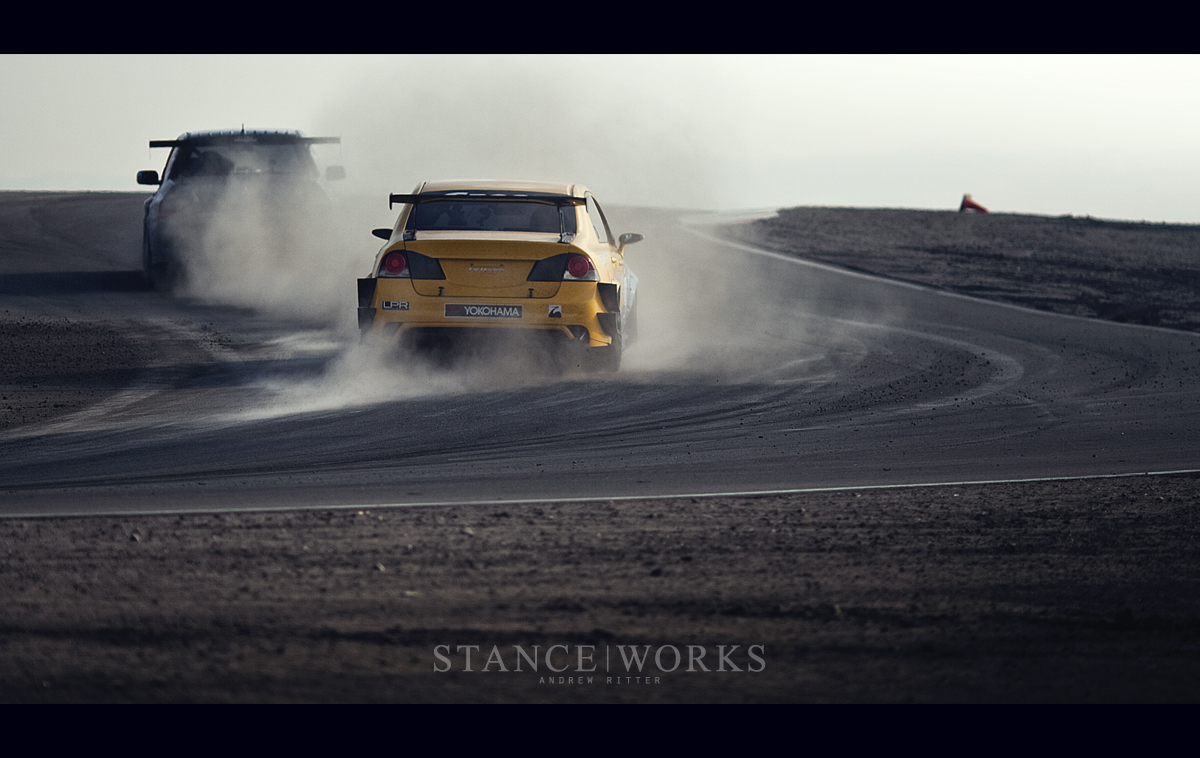 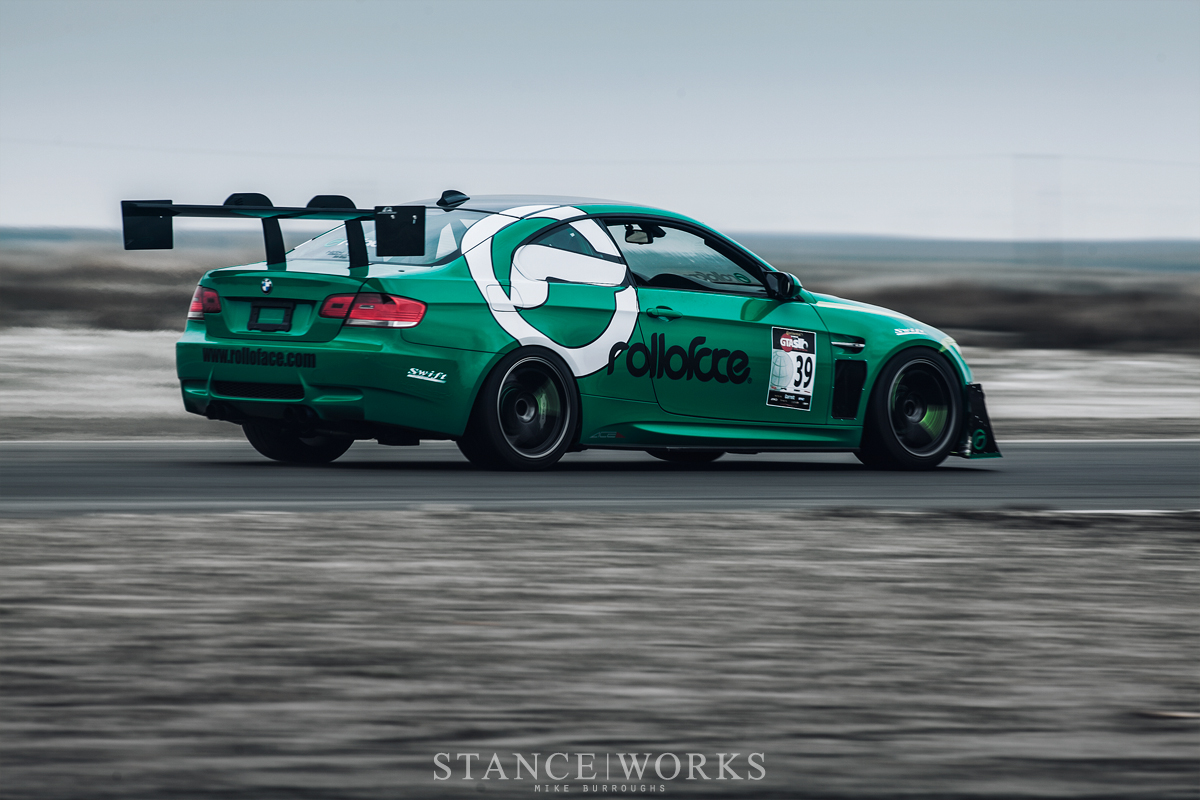 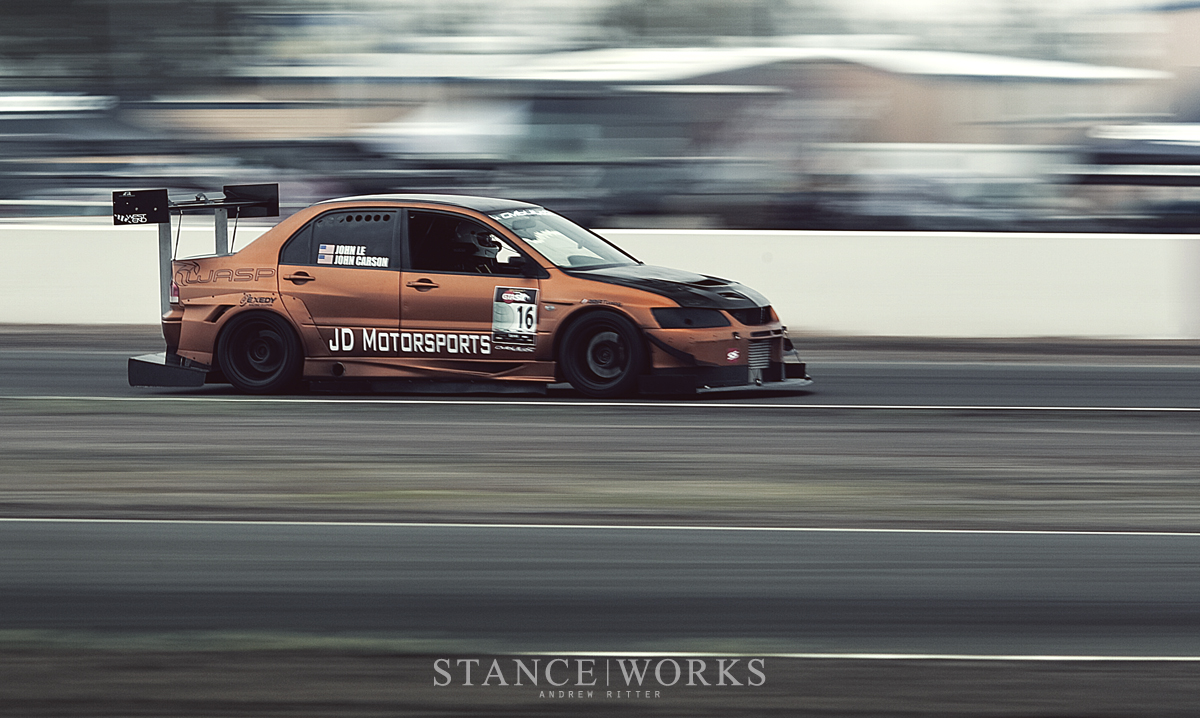 The new track record, although only by a slight margin, was a welcome result. This year, the M3 was equipped with less aero, made less power, and was on used tires with a lesser compound, sweetening the taste of accomplishment. Victory, however, was not certain. With 3 sessions left in the day, the competition and their potentially faster cars still had room to capture the win. The rising ambient temperatures slowed the M3, as expected, and a supercharged S2000 was attempting to best Amir's time. 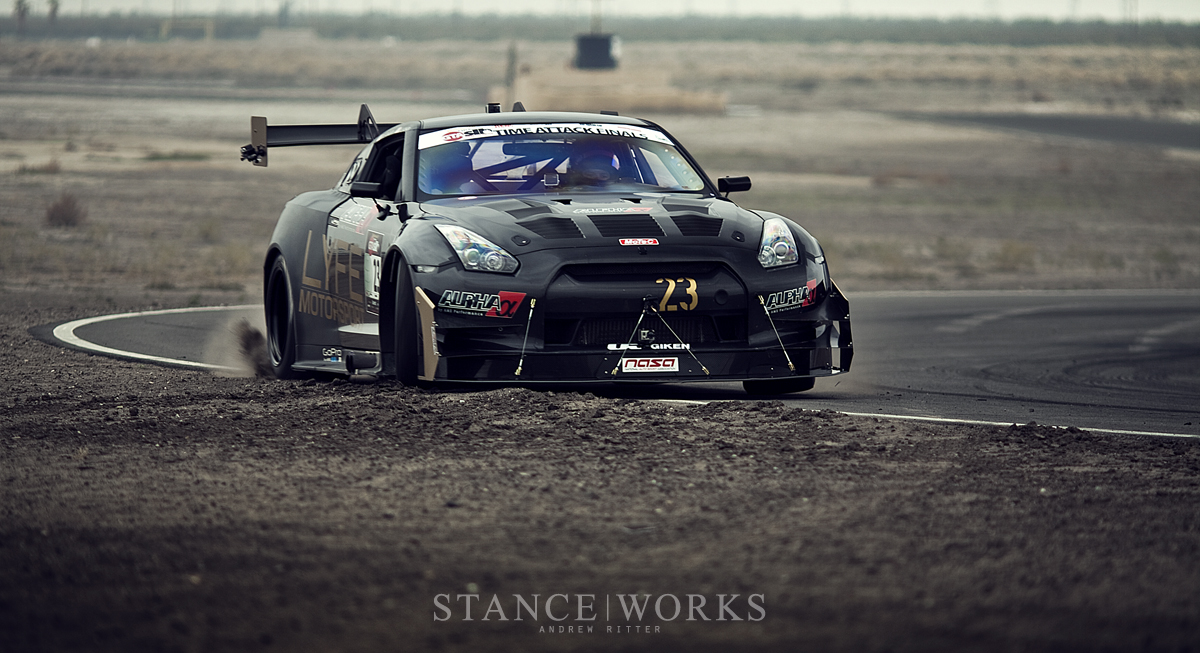 Despite all efforts from the rest of the Enthusiast Class, Amir took the first-place time by over 6 seconds, a margin of victory comparable to a pitcher's perfect game. Such success stems from a car and driver that work in perfect unison, aided by the help of a group of dedicated sponsors. As a testament to the M3's construction, the car was driven to and from the track to every event it attended, with no reliability issues throughout the entire season. The challenge that lies within 2015 is achieving similar continuity. 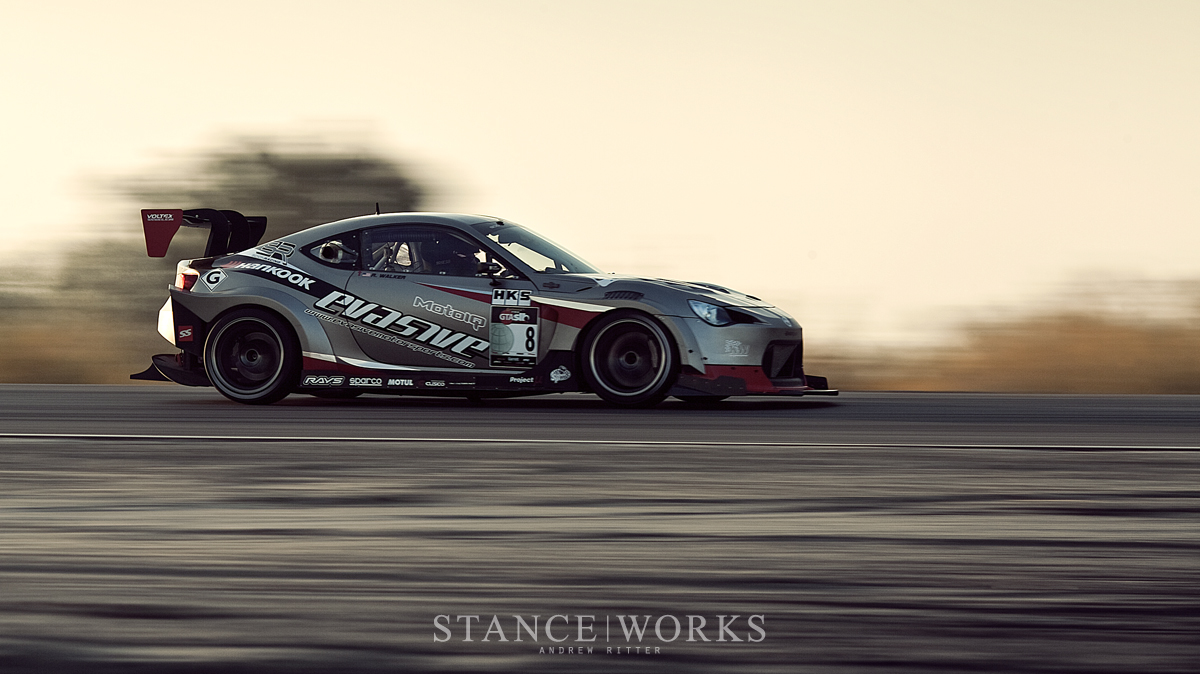 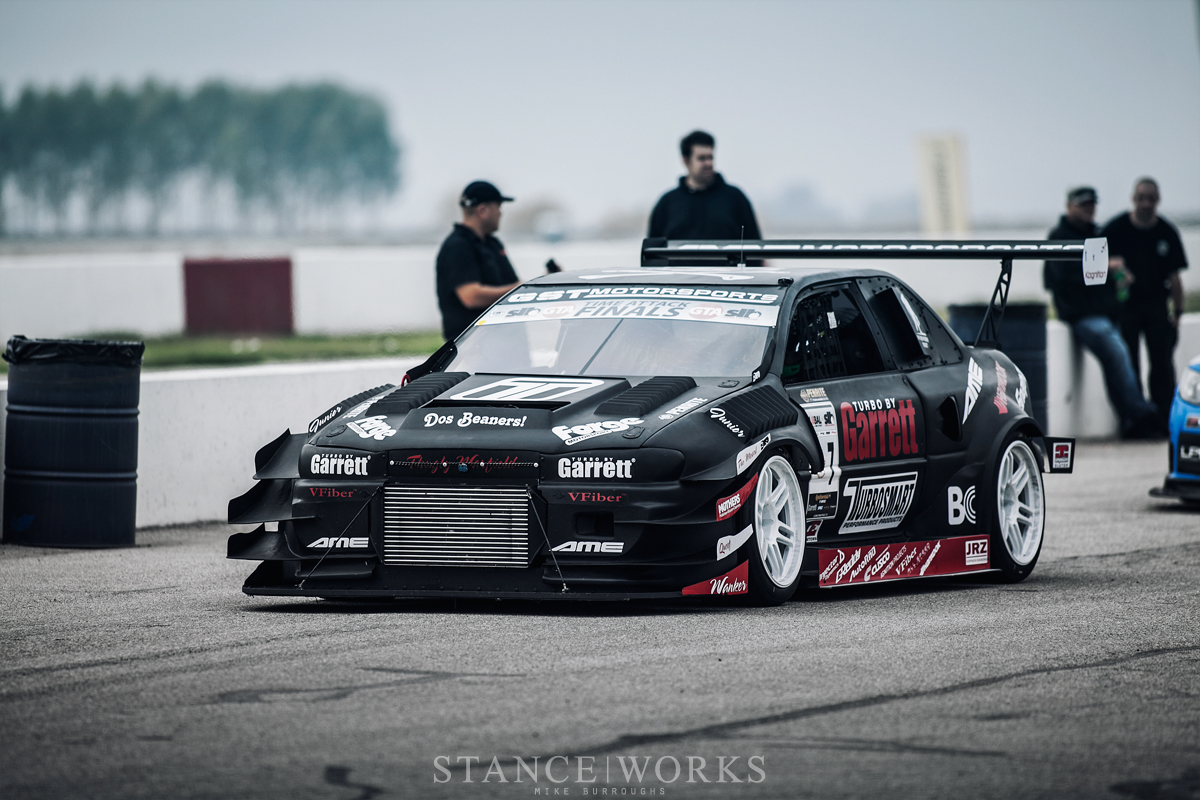 With the Enthusiast Class taken by storm, Amir is ready to move into the Street Class, where the stakes are higher, and the competition is far more fierce. The Street rule set allows for more freedom with aerodynamics; the M3 is no longer limited to factory fenders and quarter panels either, meaning we'll be going wider in the months to come. Wider tires are allowed, as well as a reduction in weight. Best of all, Avus Autosport is currently bringing the 2015 powerplant to life: Borg Warner EFR-7163 turbo-powered S52. 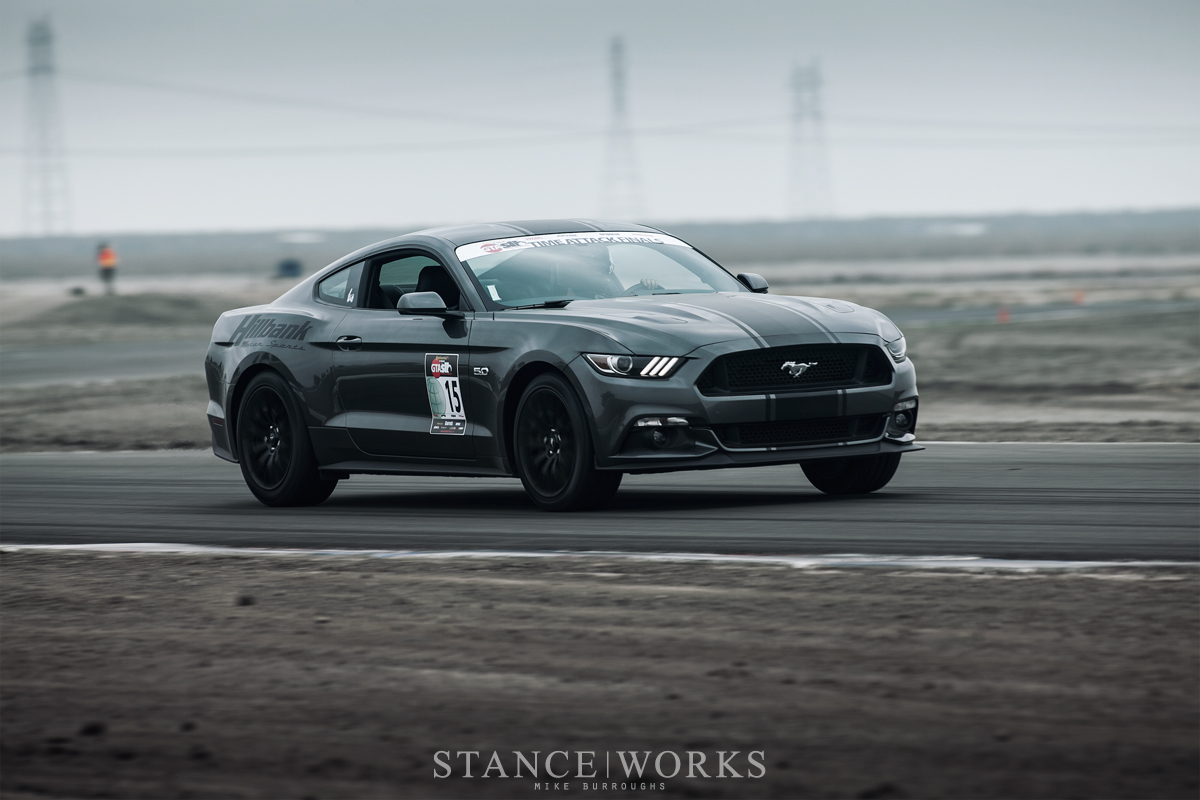 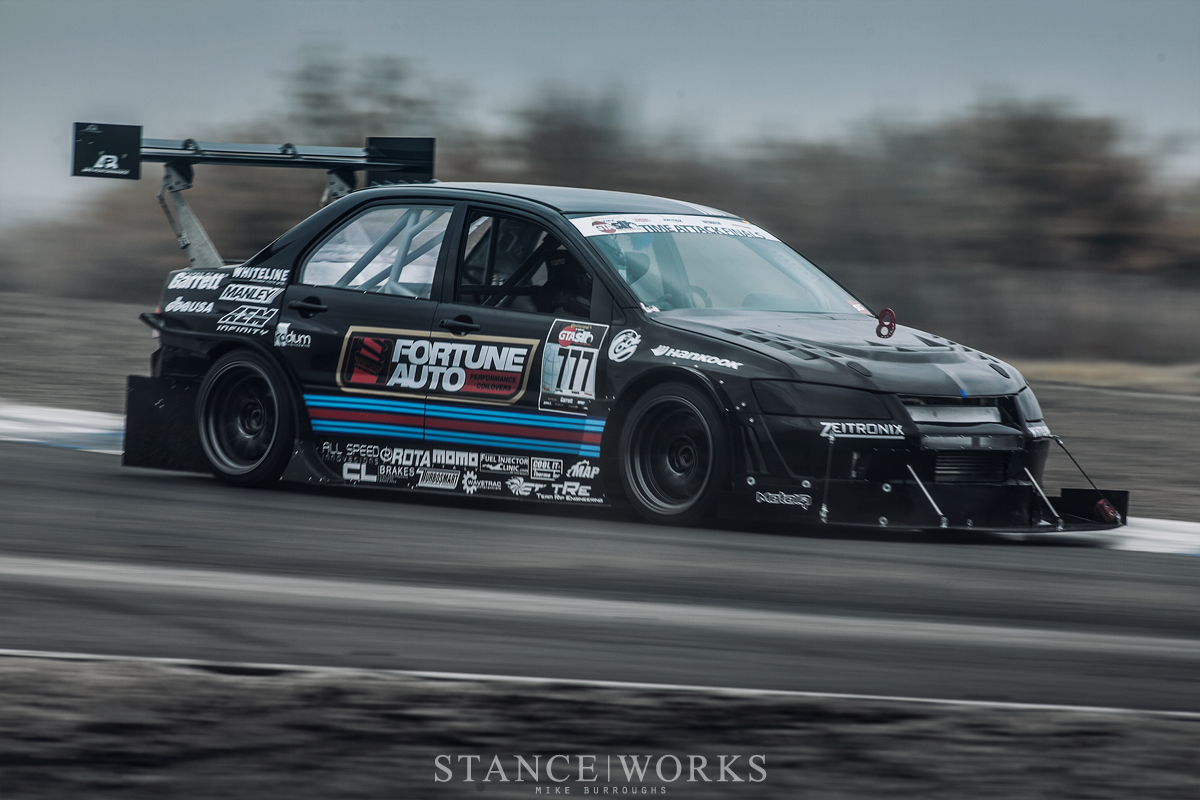 The changes do, however, create worries regarding reliability. 2013's challenges stemmed from untested setups, and 2015 is sure to bring more of the same. In the end, Amir is endlessly confident in the car and its potential. Its balance this season is sure to carry over.  We ended 2013 with a claim: "We'll see you on the podium in 2014." At the cost of conceit, we'll see you there again next year. 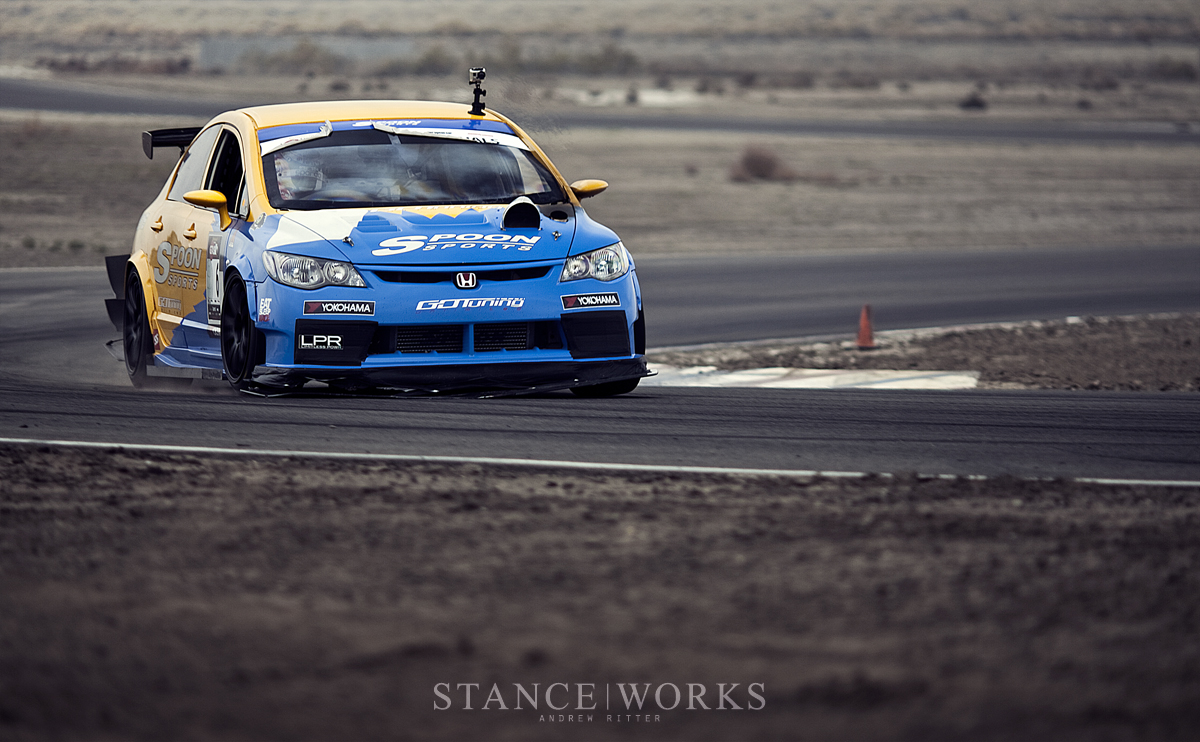 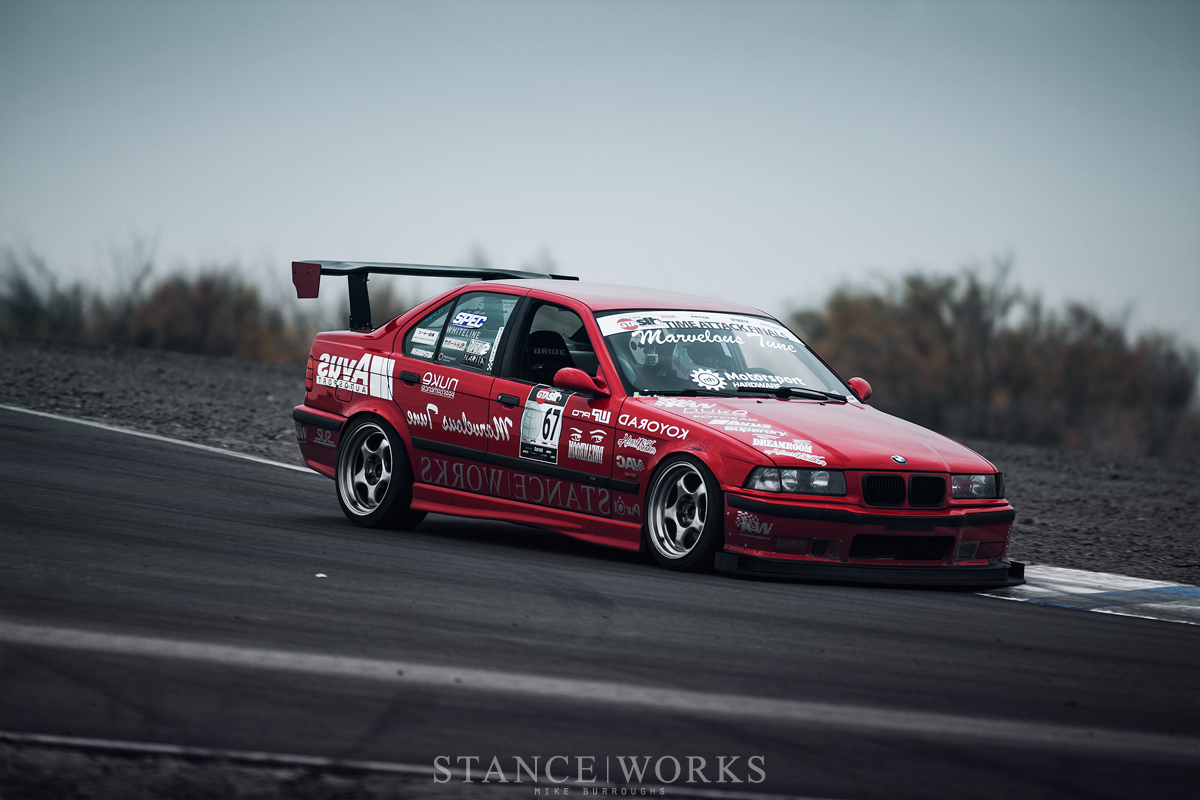 Our success stems from more than just the talent on Amir's part; it would be all but impossible without a group of dedicated sponsors. Thank you to: Avus Autosport, Marvelous Tune, WP Pro Brakes, KW Suspension, Nuke Performance, Motorsport Hardware, VAC Motorsports, Koyorad, Purol, DreamRoom, SLR Speed, Nitradyne, and Fast Fab Racing.