Automotive Photography – It Was Never a Competition

Automotive Photography – It Was Never a Competition

It's hard not to look at other photographers' work and find myself immediately frustrated. I'd be lying if I said it wasn't the case to see someone's truly amazing photo, and garner a little bit of hate for them. The word "jealousy" is probably more fitting, but it also comes paired with respect. I've been photographing cars for about seven years now. My first-ever photo shoot took place in high school - actually, behind my high school - with my bone-stock 1993 325iS. I foolishly assumed the people of Bimmerforums were eager to see it, but nevertheless, automotive photography grew into both profession and passion with time. 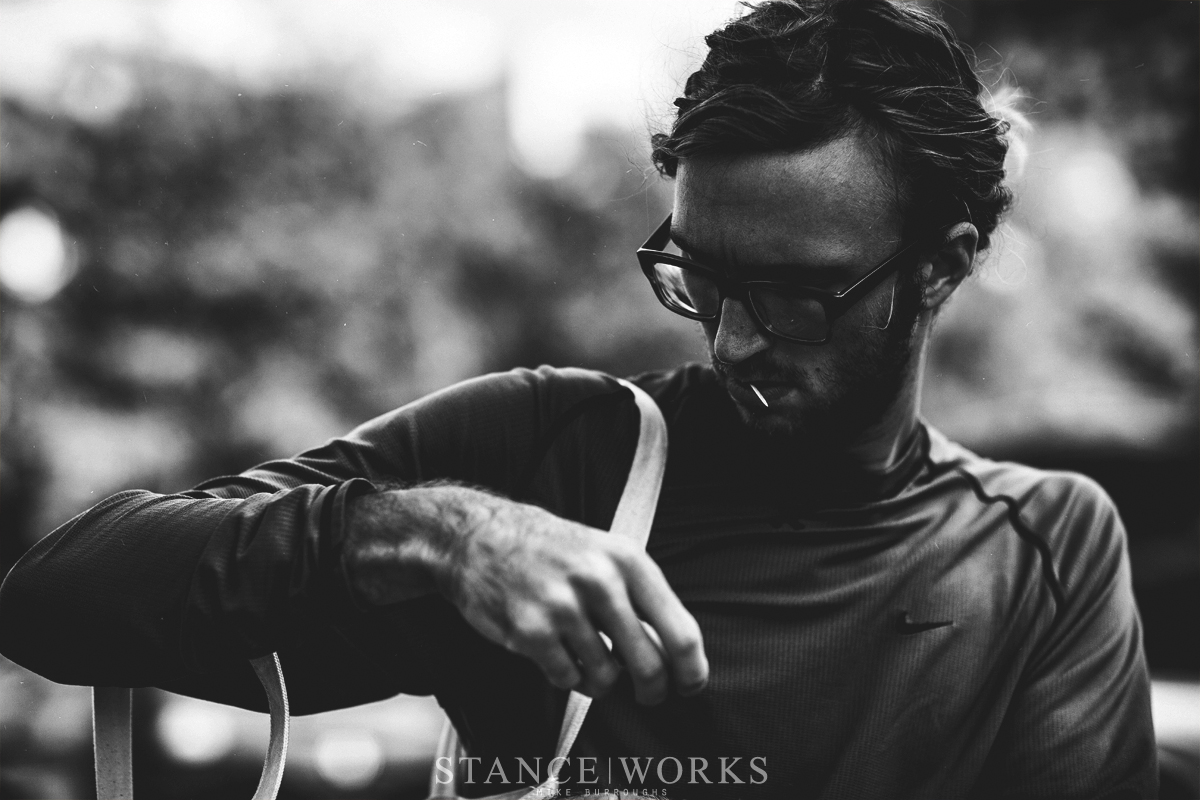 When I first began shooting, sometime around my Junior year of high school, I had preferred that no one know. Photography wasn't something I really wanted to be associated with; in my head, a high school photographer was relegated to the likes of poor black-and-white photos of park benches and fallen leaves. However, once I had applied to colleges, and received my acceptance letters, the deciding factor narrowed down to the available photography programs. Before I knew it, I was on my way to becoming a photographer for life. 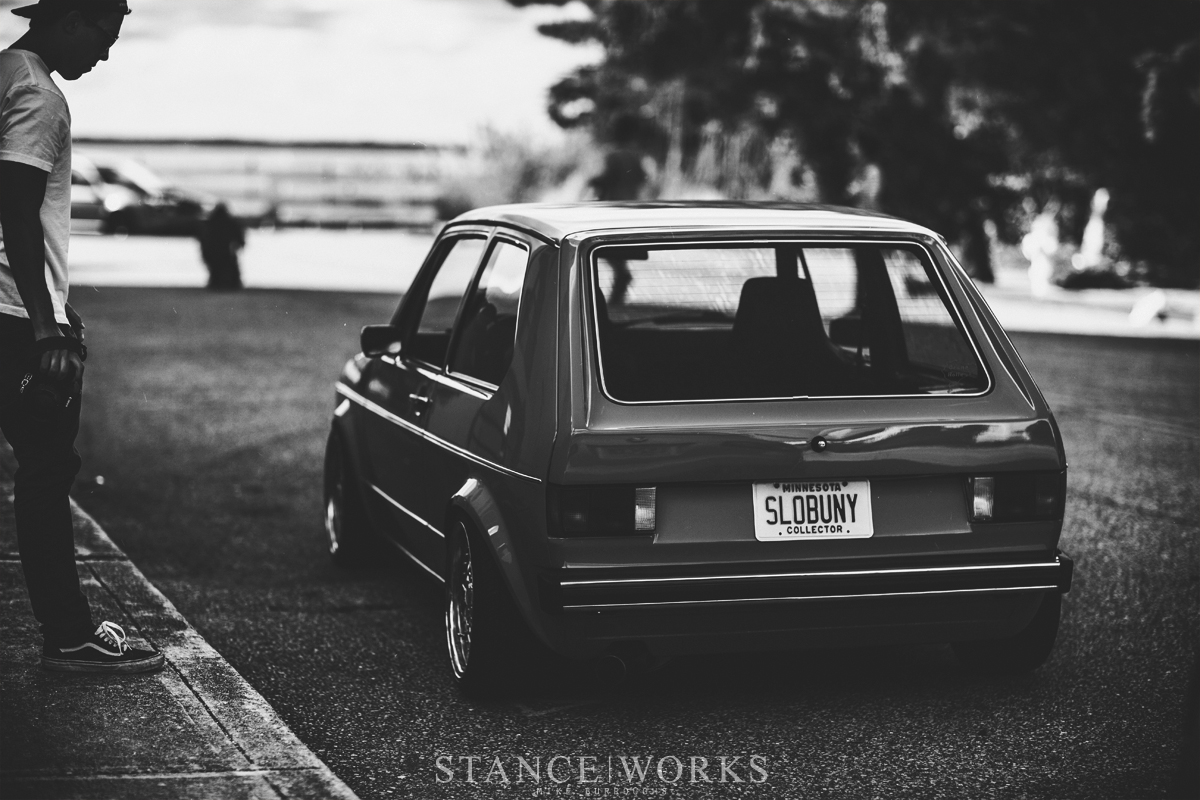 Along the way, I found inspiration in those above me, which is a standard affair. There are an assortment of names that come to mind, several more prevalent than others. Easton Chang was the king of the commercial automotive style, and Wynn Ruji's shot of the red E46 under the 7th Street bridge in LA still looms in my mind. Above all others, for me at least, was Linhbergh Nguyen, and his seemingly unnatural ability to manipulate natural light and color. He got me hooked, and over time, I worked hard to emulate his style. 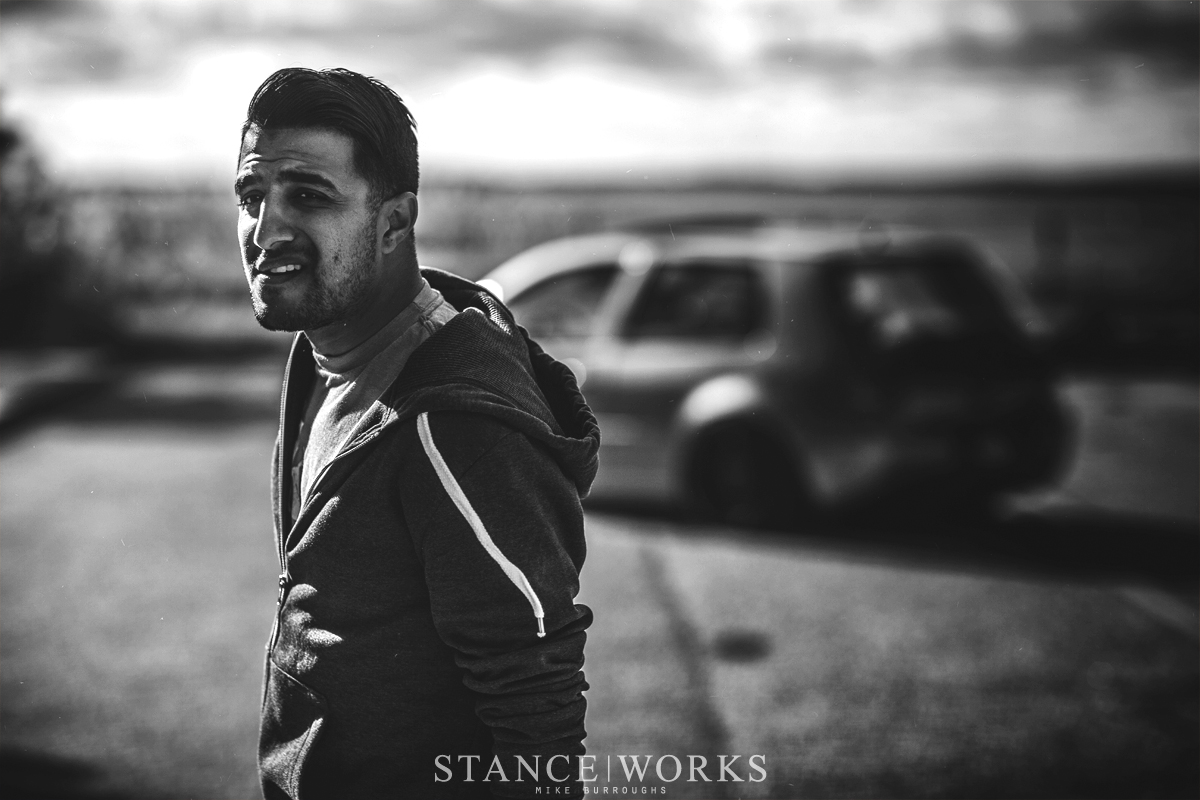 Today, there are more names out there with true talent than I'm even able to keep up with. Laurent Nivalle's work sends me into a downward spiral of depression - how will I ever capture images the way he does? Just yesterday, I discovered the work of Alex Wong. It seems as though he's been no more than 1000 meters away at every race I've been at in the past year, and he's captured images that I could only dream of. Amy Shore's recent set of the Ferrari P4 left me wanting to pack up my camera for good. Sean Klingelhoefer has always left me wondering if I should have taken the time to learn how to layer images to perfect that flawless, sharp commercial style. Time and time again, I look a the work of others, and while I am both impressed and elated by their images, a sense of overwhelming discouragement always seems to follow. It comes down to a combined sense of comparison and competition. I'm sure every photographer can agree with the mindset of always striving to capture the best images we can, but it can often be tough to compare our work to those we admire while still feeling confident in our own skills. 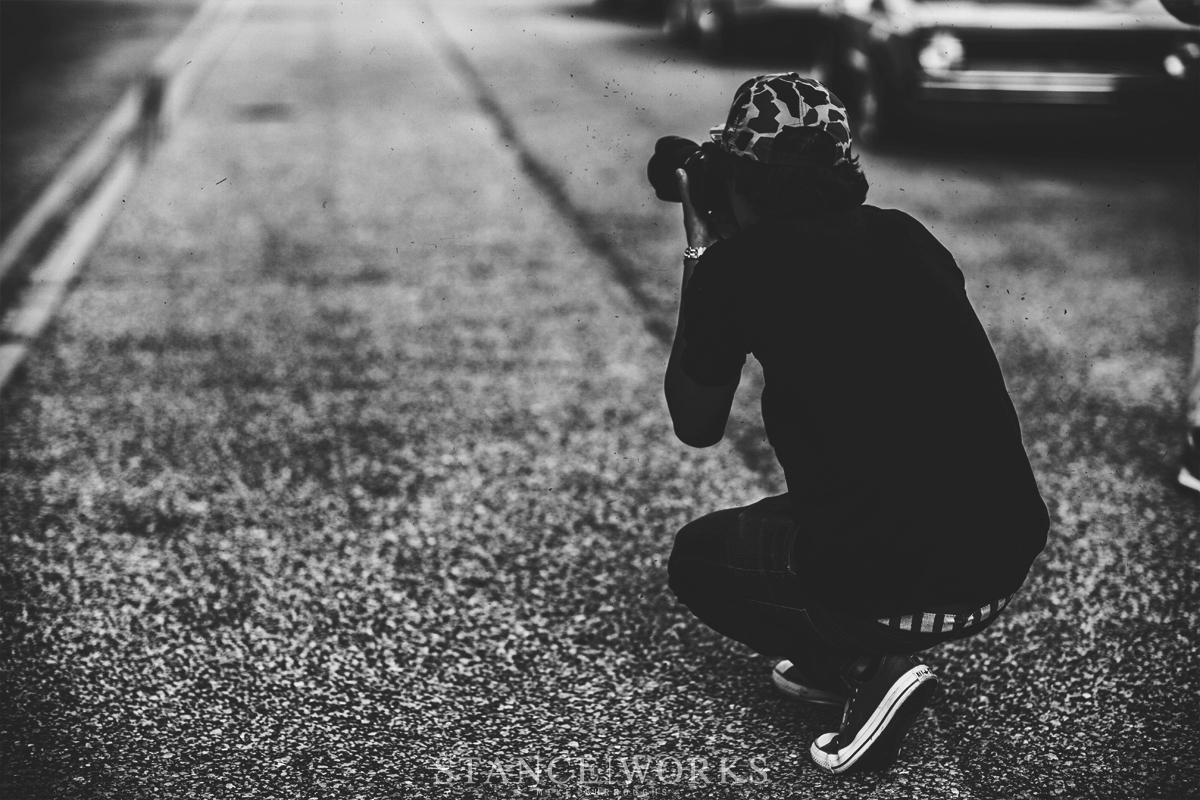 Adding to the complexity is the size of our industry. As an automotive photographer, I'm one of many, yet one of few. The best of the best in the industry are friends if not family, and many of those I look to as a source of inspiration are more than just acquaintances. The list of idolized names grows closer to home;  Saarang Desai, also known as D.Tek, leaves me envious with his work, yet he's also part of the StanceWorks family. Kevin Trower and his flawless tones leave me striving to work on my post-processing, but I'm eager to shoot the shit next time we find ourselves on the same side of the country. Perhaps toughest of all is the man I sit just feet away from each and every day - Andrew Ritter. More and more often I'm asking myself "how can I capture images like his? How is he pulling this off?" 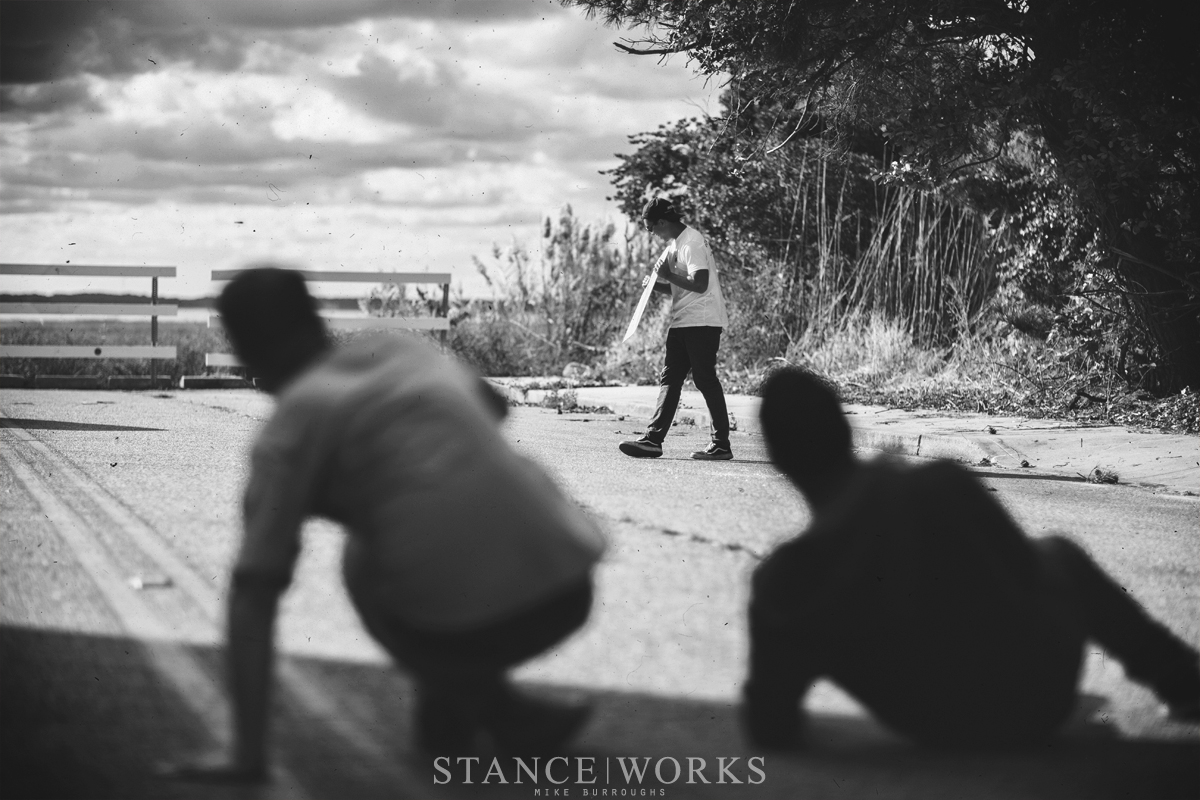 It was some much-needed horsing around in September that helped my ever-changing and always-evolving desires and frustrations as a photographer subside, if only for a while. While I've shot dozens of cars in Ocean City, Maryland, and hundreds of cars past that, it's rare that I spend my time shooting with anyone else, aside from Andrew as we work side by side. This time, however, I spent it with not just one fellow camera, but four. 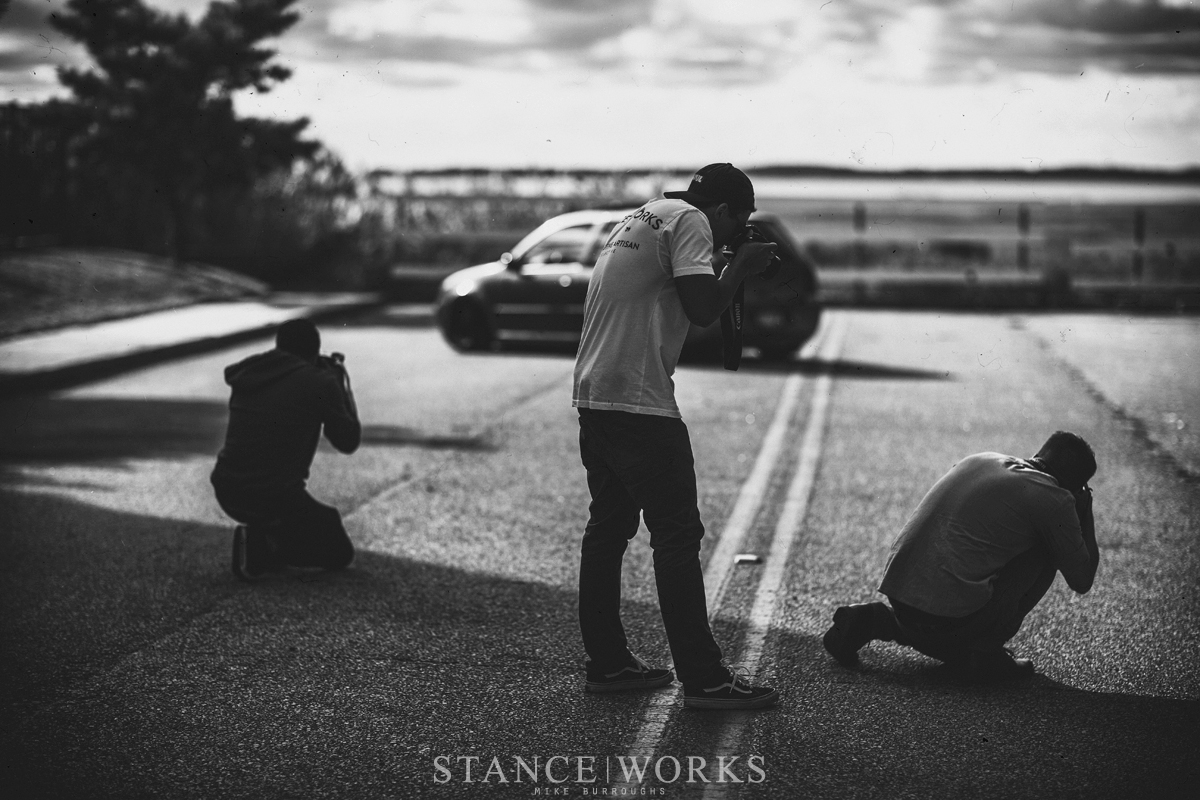 We each did the photographer's dance around Swoops's iconic MK4; myself, Andrew, D.Tek, Kevin Trower, Aaron Ok, and Cody too. We each did our best to capture shots of the Volkswagen as we discussed and debated where the car should go, how to light it, and what kind of shots we were getting. Our own strategies and nuances came out, displaying themselves as loud as possible in contrast to each other. "You should position it, you know these things better." It seemed to be the general consensus as everyone pointed at someone else in the circle. But while everyone focused on the car, I moved a step back, photographing everyone as we goofed around, doing what we do best. 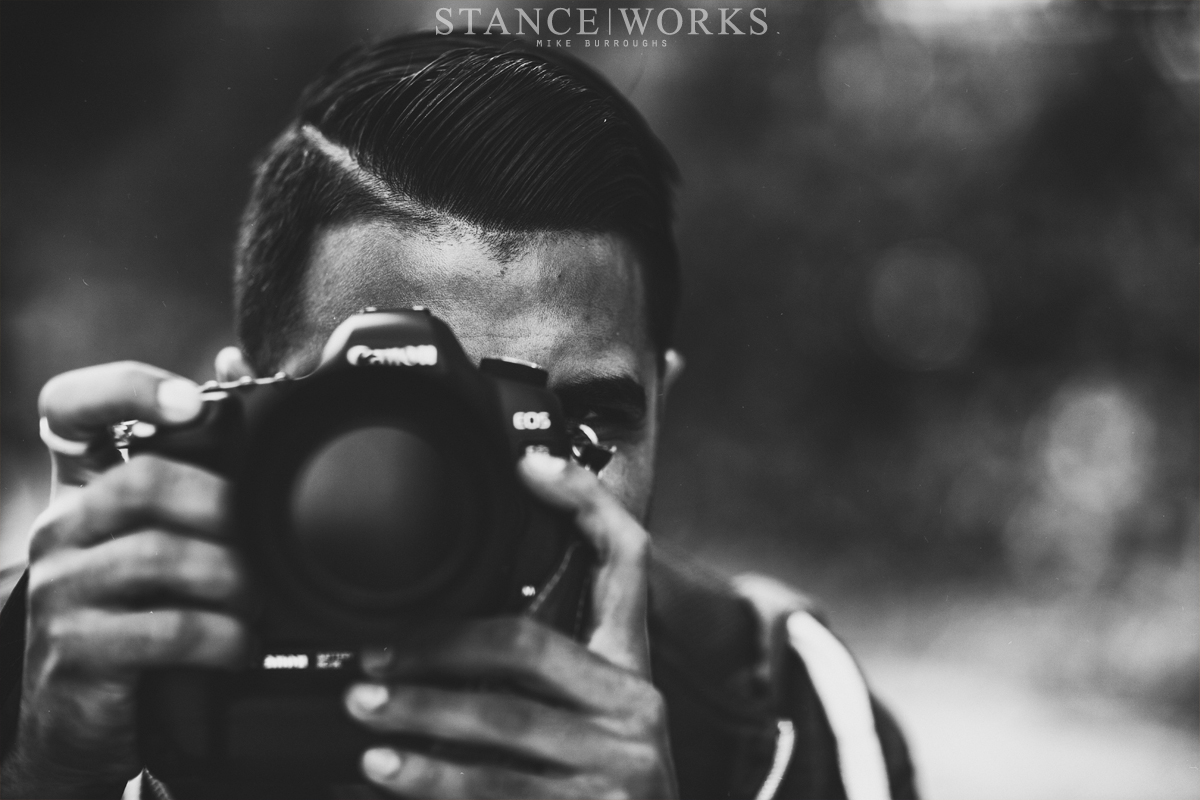 Everyone can admit that it's tough to swallow pride and to leave your ego at the door, but gathering around with my friends, and fellow photographers, it showed me something important: what we were doing, and moreover, what we do, is not a competition. While it's important to pull inspiration from those you admire, the moment it becomes a comparison, and worse yet, a competition, it diminishes the intrinsic value of one's photography, and photography itself. 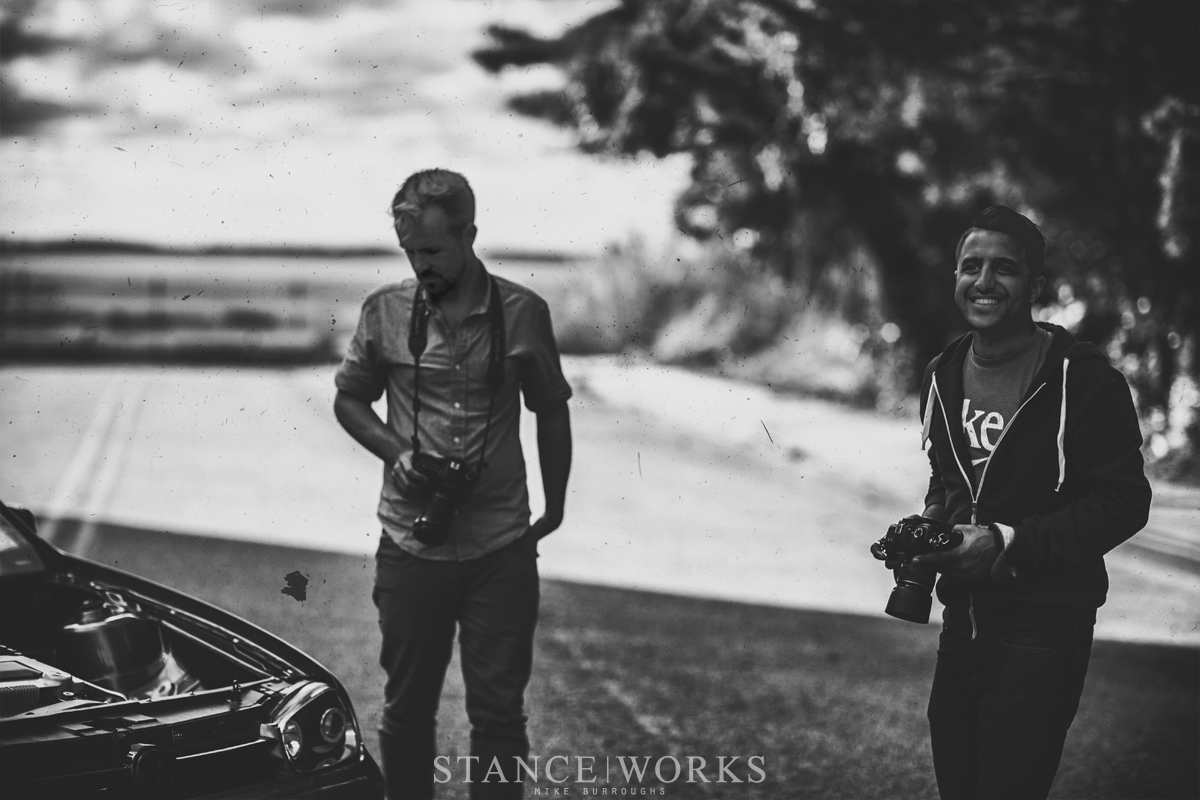 Shooting with that group of talented photographers made me realize the joy of automotive photography comes from more than just the outcome of my work. Instead, I was able to look back on all the things automotive photography has brought me, ranging from my closest friends, to meeting the true legends of motorsport, and to the job that keeps a roof over my head. It has kept me driven yet in check, and it allowed me to take my competitive nature, in regard to photography and everything else I do, and to realize its power for positive and negative. Whether it's photographing a car or building it, it's never about how it compares to others - it's about all the things it does for you. So pick up a camera and start shooting your car. 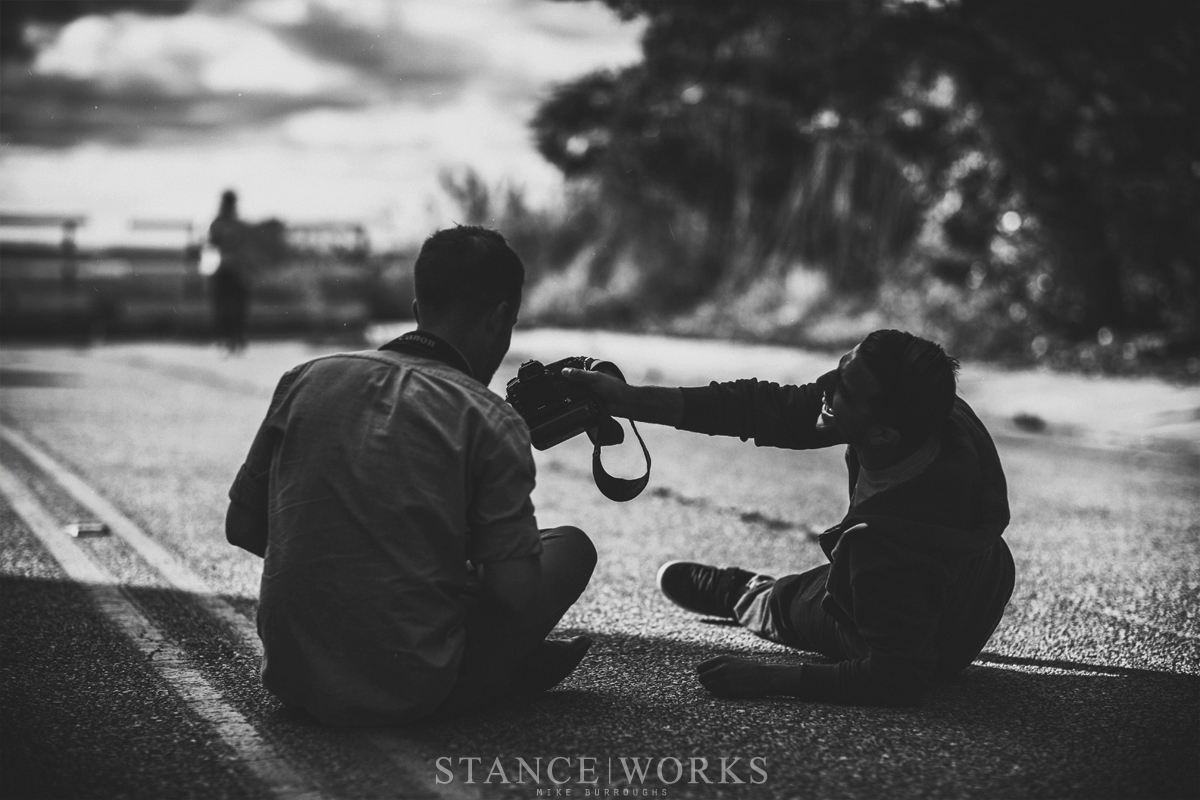