Almost every day, we pop open our browsers, hop on our favorite forum or Craigslist, and pour through
pages of classifieds to pass the time or maybe to just wind down for the night. As we make our way
through the pages, we come across cars just begging to be saved or put out of their misery. They have
been subject to rough daily commutes, learning tools for a novice, or just owned by someone clueless on
how to maintain their car. Most of the time, these lost causes continue on the path to further neglect or
being stripped to a barren shell, but some are fortunate to never meet that disheartening fate. Instead,
they are saved from a life of hardship, and nurtured back to their former glory days to live the remainder
of their miles spent on winding black-top highways with scores of eyes gawking at every panel. 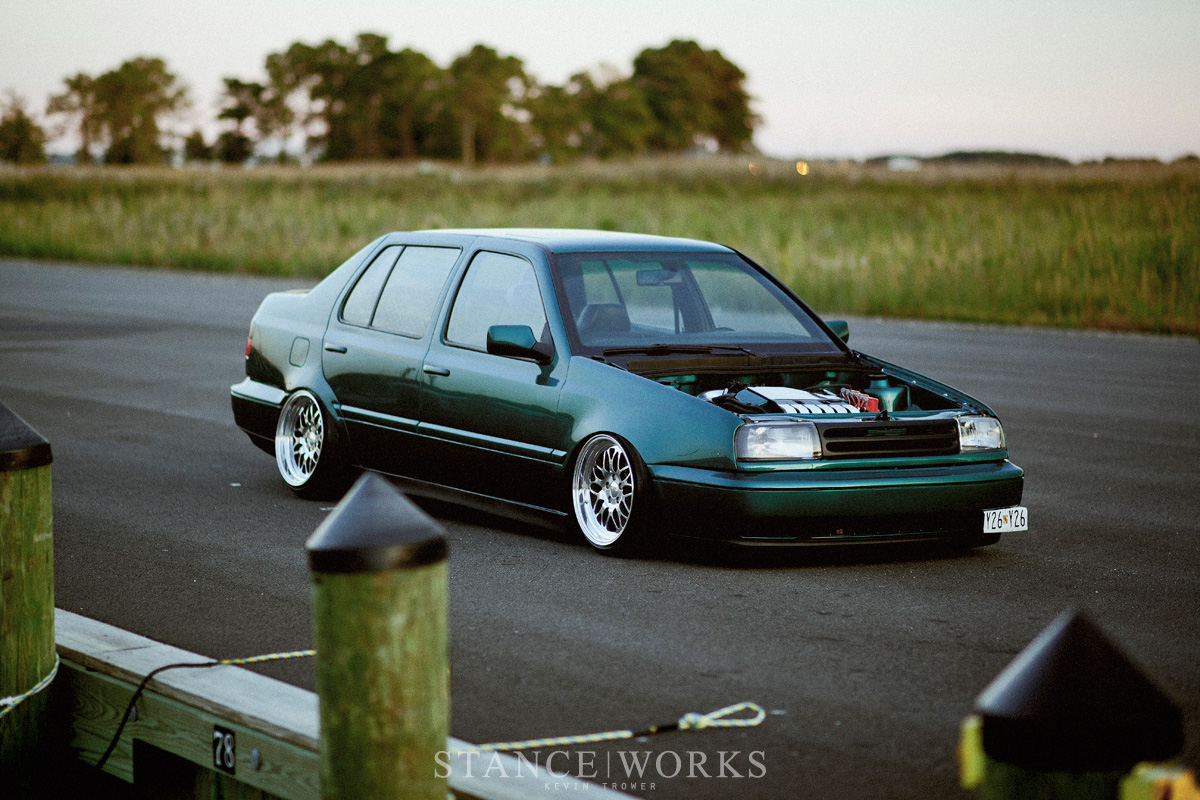 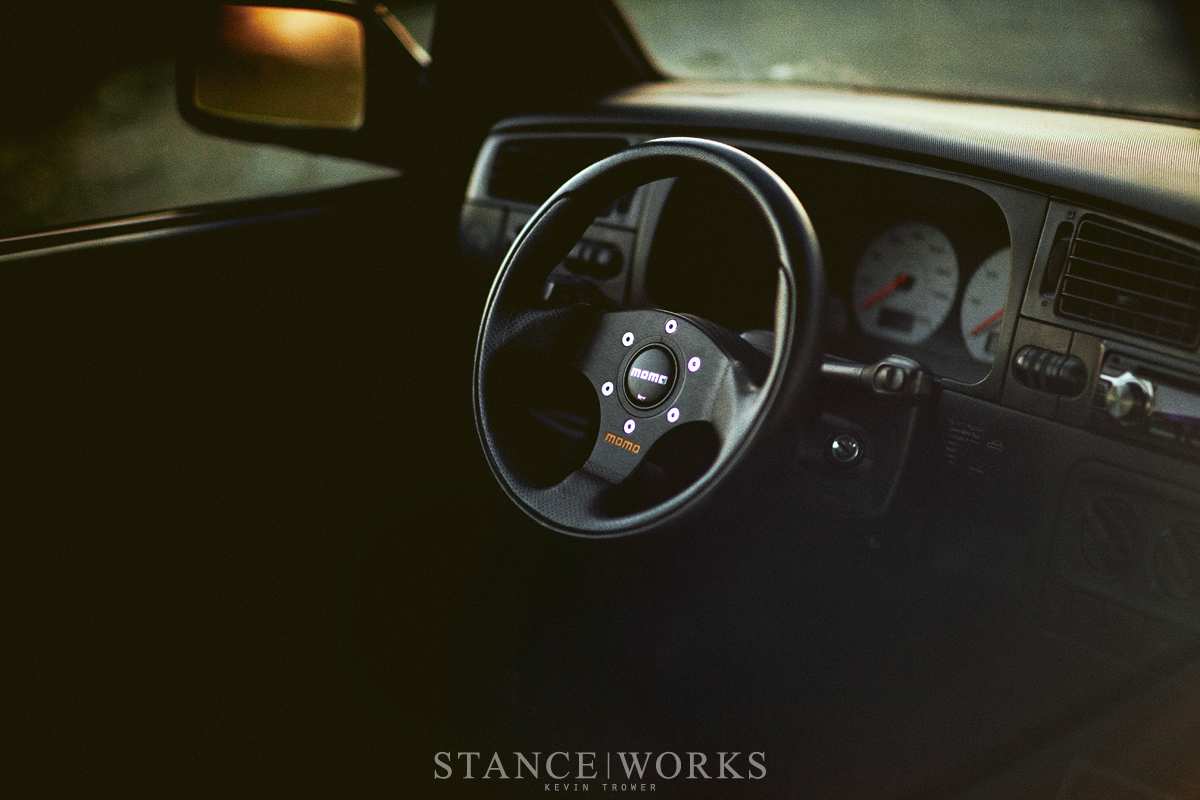 The elegant MK3 Jetta that spans across your monitor is one of those fortunate ones to get a second
lease on life. Mark Lewis would be the one to save this 1997 Jetta GLX when he came across it one day
on Craigslist. This wouldn’t be his first though, as he had owned a few over the years after becoming
infatuated with them back in his high school days. When he got his hands on his “spray-bombed and
pretty much destroyed” Jetta, he knew that he would have a lot of work ahead of him to make this a
daily-driver, the end-goal for his newly acquired Jetta… at least initially. What started as a simple "drop and
wheels daily-driver" would grow into a full-blown project spanning over the next three years which
would transform a Jetta with a wheel in the yard into a show-stopping MK3. 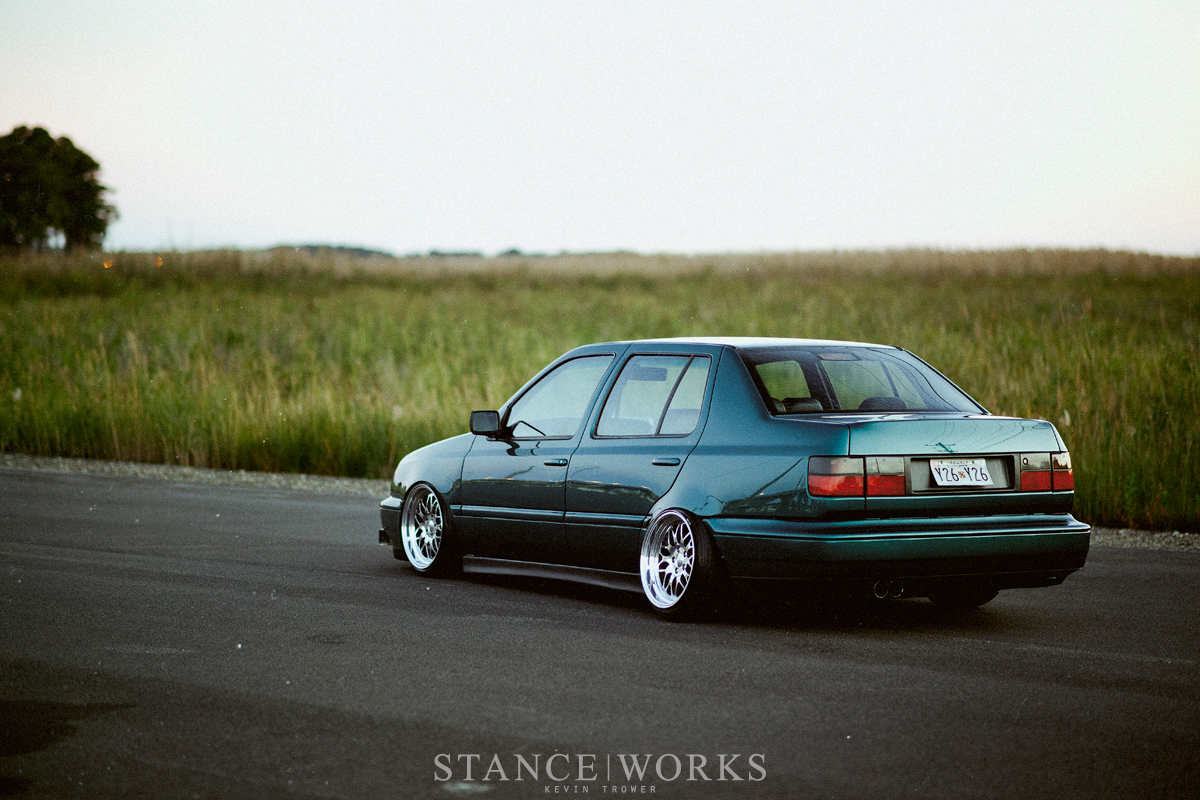 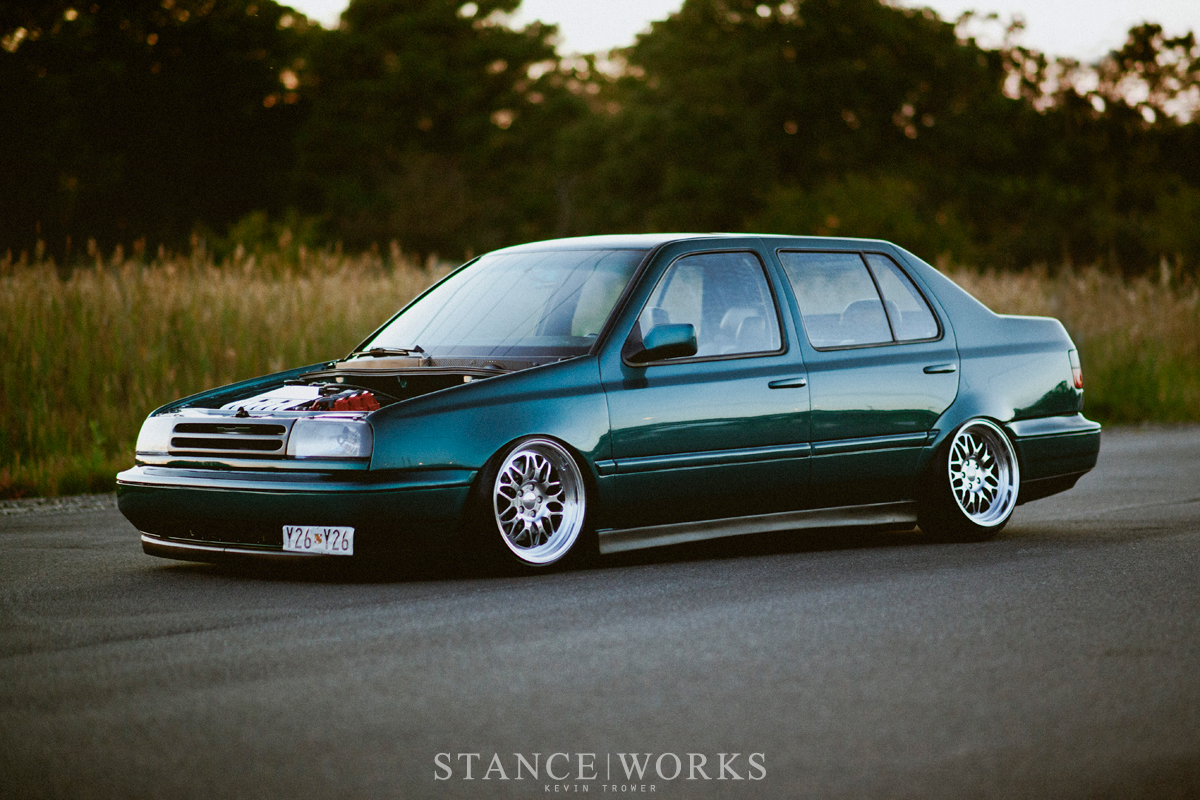 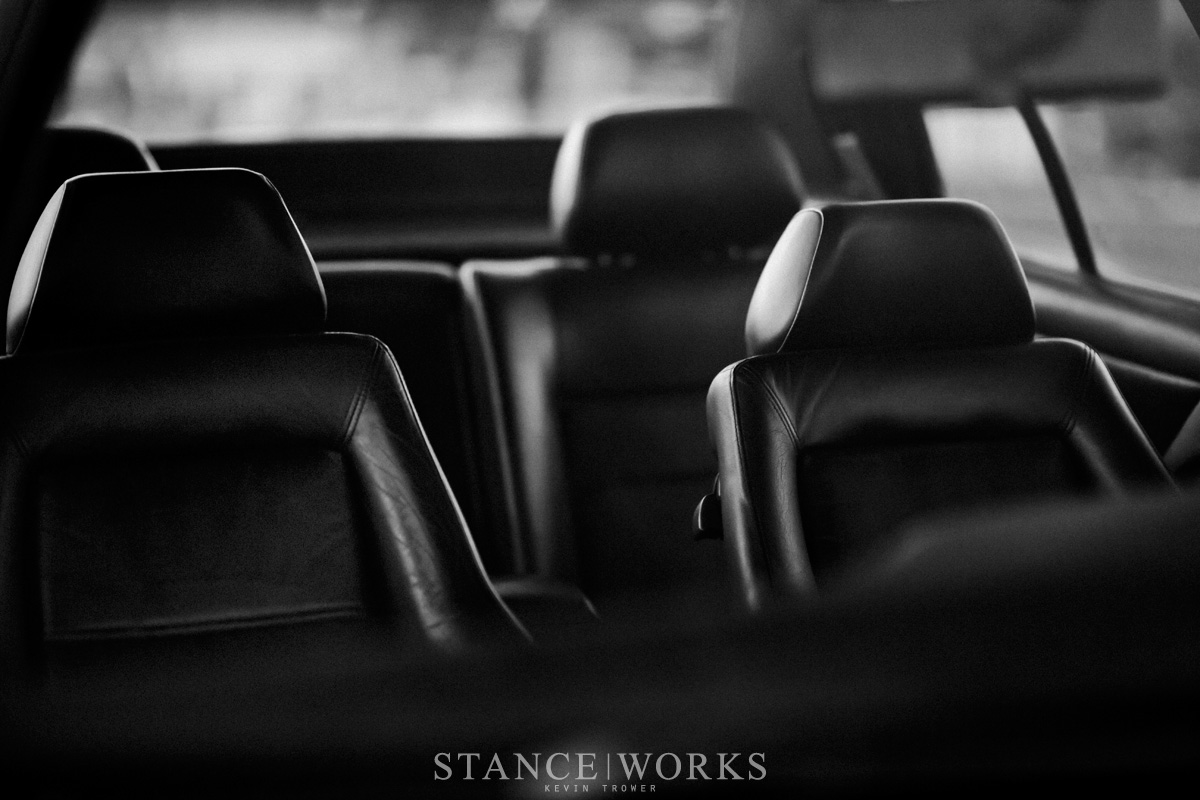 Over that three year time period, Mark’s Jetta has been completely redone inside and out. The exterior
has seen a full make-over including an extensive shaving, with other small details including Polo handles
and smoked E-codes to give the exterior a clean but striking appearance. After the bay was shaved and
tucked, Mark had a full respray done, changing a dilapidated rattle-can job into a glossy GM Manta
Green finish. 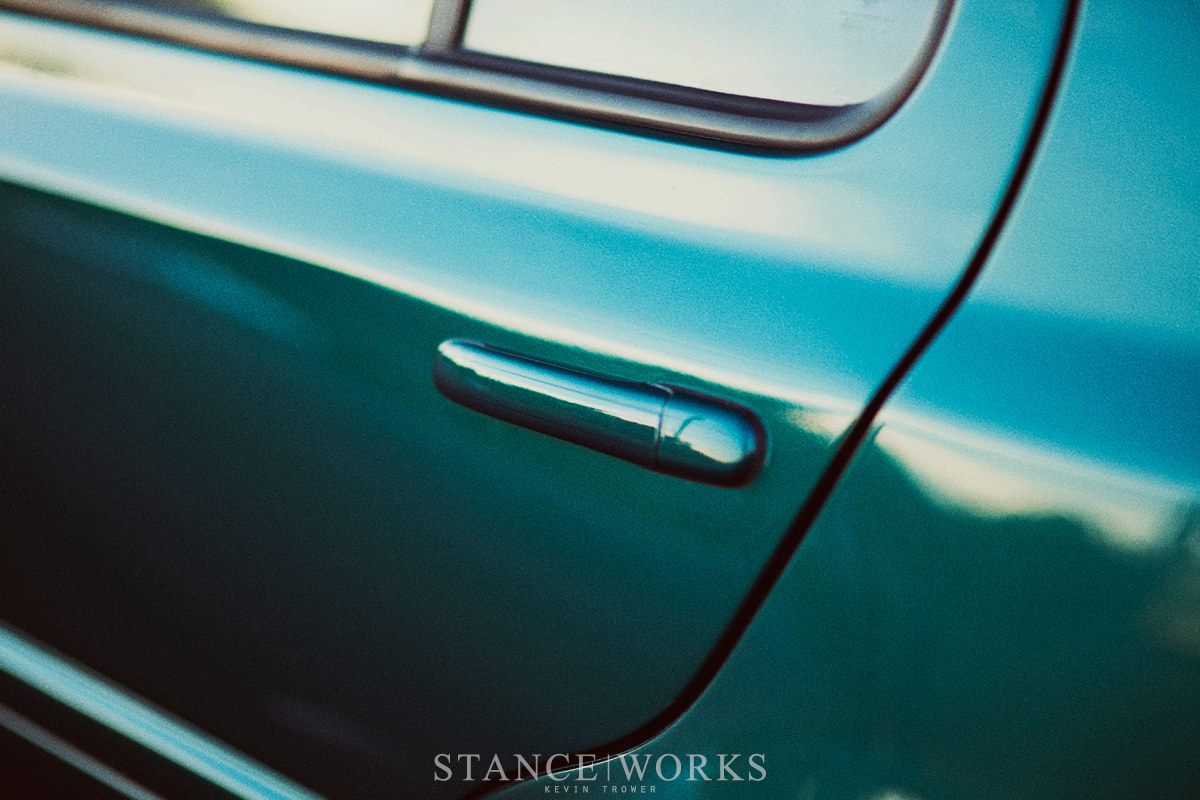 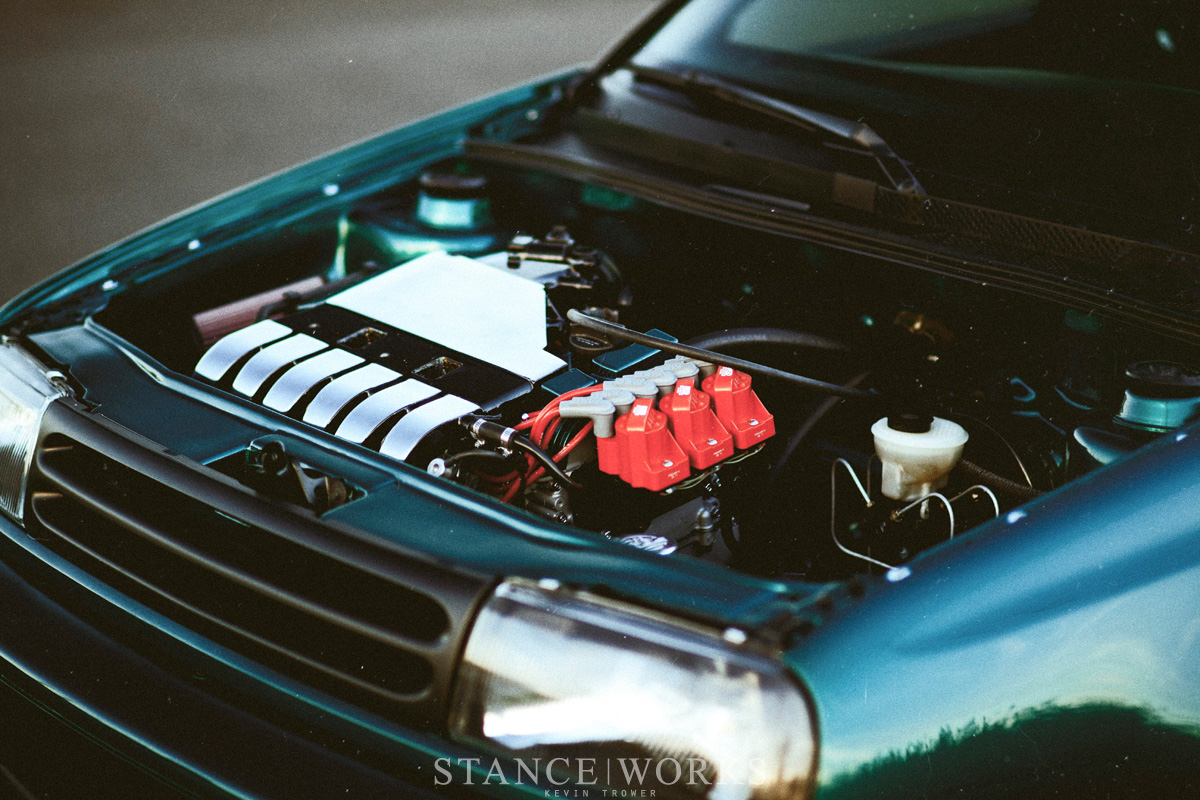 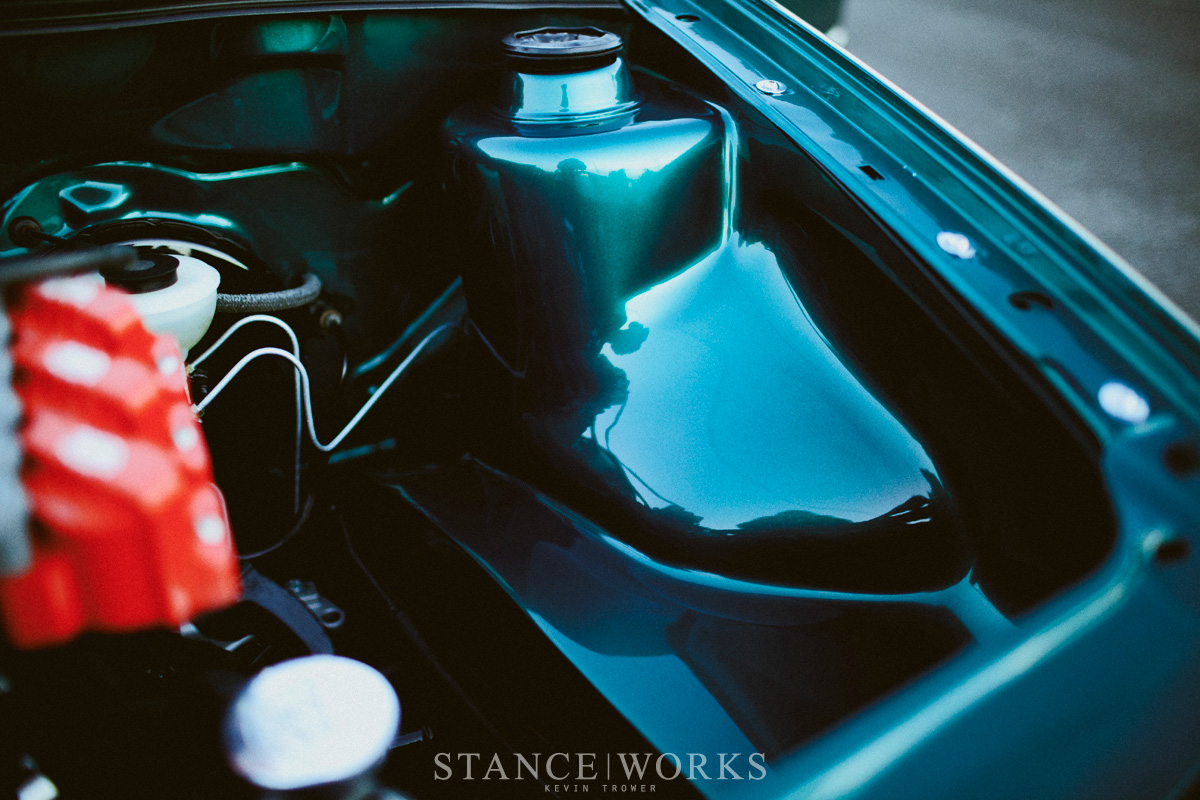 After doing a complete 180 on the exterior and bay of his neglected Jetta, it was time for some brand
new shoes. Mark selected a set of JLine SDM L2s which look truly stunning when matched with the
deep green paint job he chose to go with. To make sure his SDMs tucked in his newly pulled arches
nicely, a full Air Lift air-ride setup was installed, leaving this Jetta sitting just right. 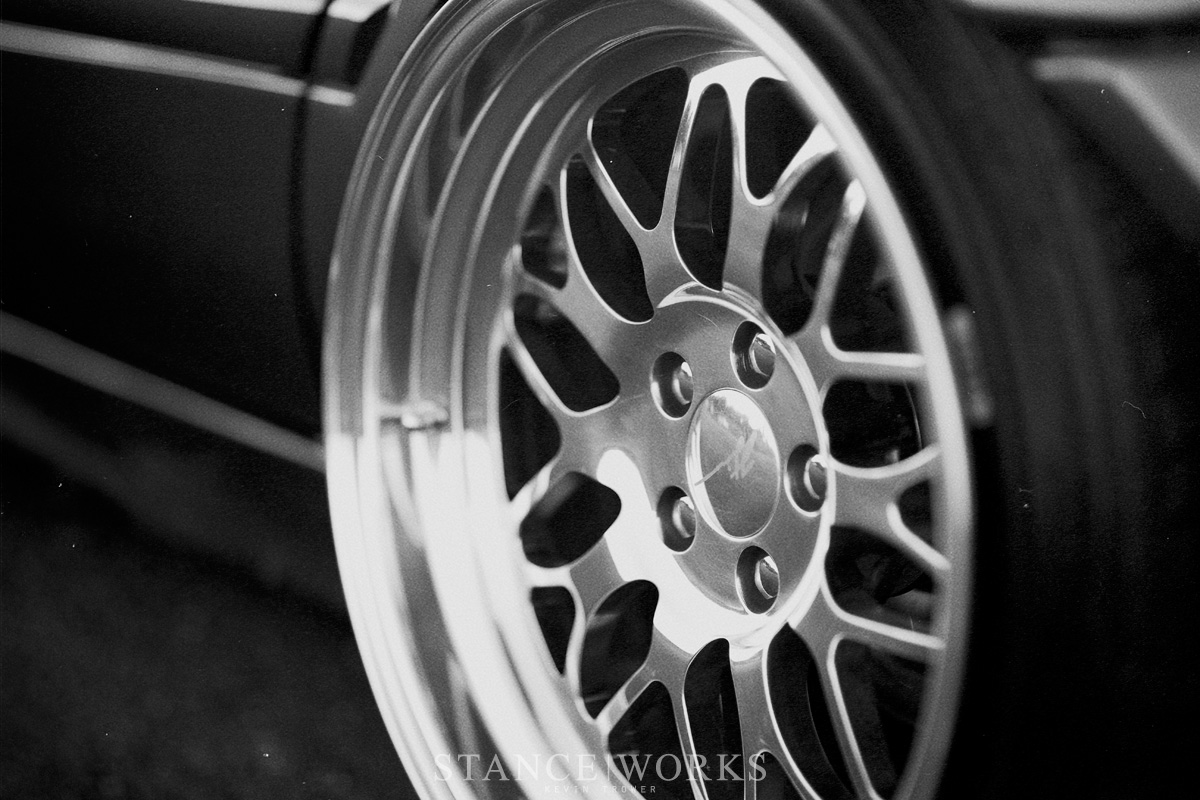 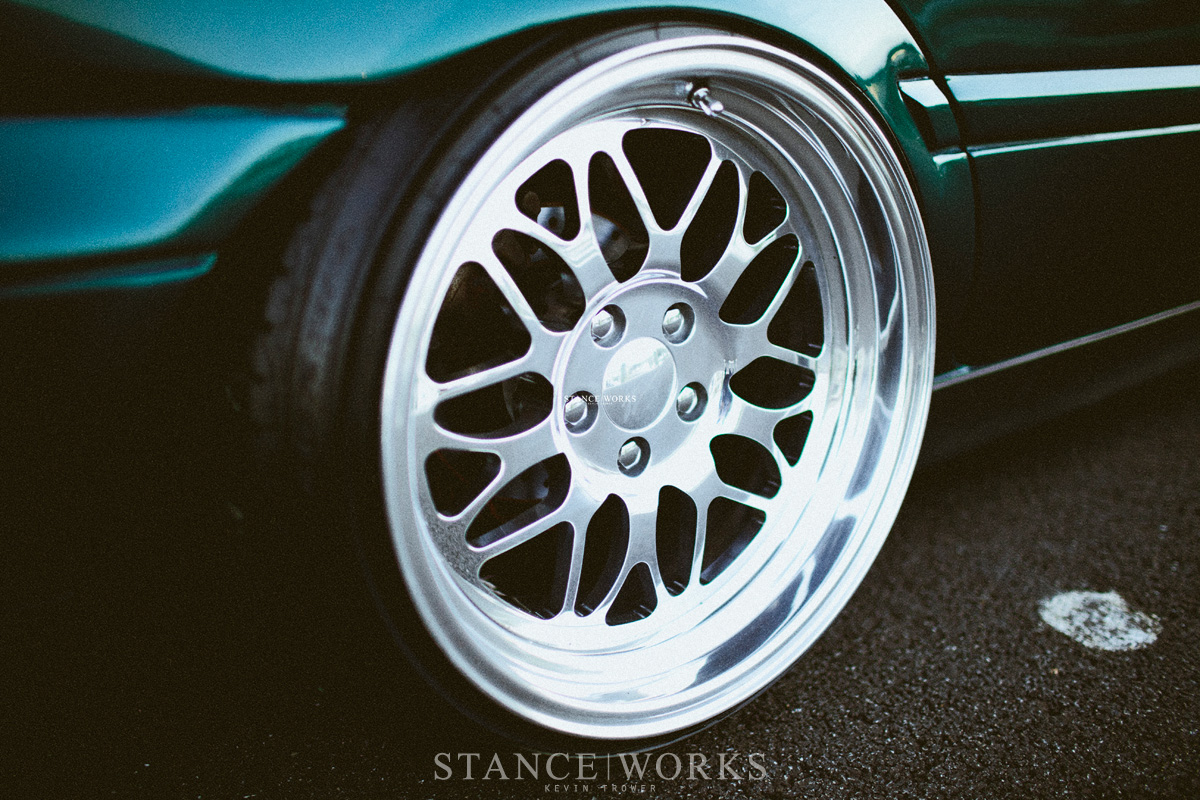 This wasn’t Mark’s first go around with a full make-over as he has gotten his hands dirty on a few
builds including a couple American Muscle builds and he is currently building a 1978 Triumph Bonneville
bobber. It seems he has a real knack for preserving lost causes which is always a treat to see when the
world seems set on throwing away anything that isn’t new and shiny. 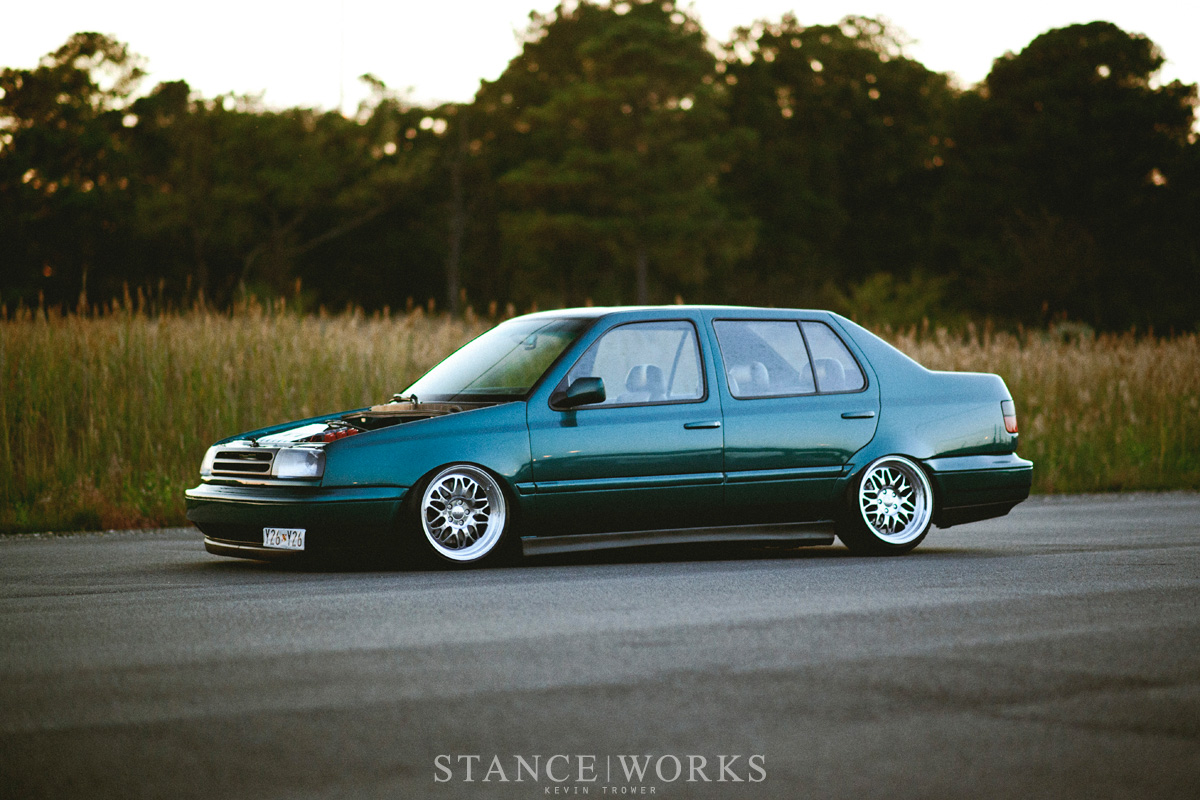