Every now and then we meet people in our lives that amaze us. People with motivation and determination; people who are driven. Aaron, who some of you may know as Maximus, is one of those people.

Last week, the minitruck scene in Australia had one of the biggest annual shows of the year, and the oldest on going show to date, the East Coast Cruise. People travel from across the country to attend. Little did they know that Aaron had a surprise in store for the show. 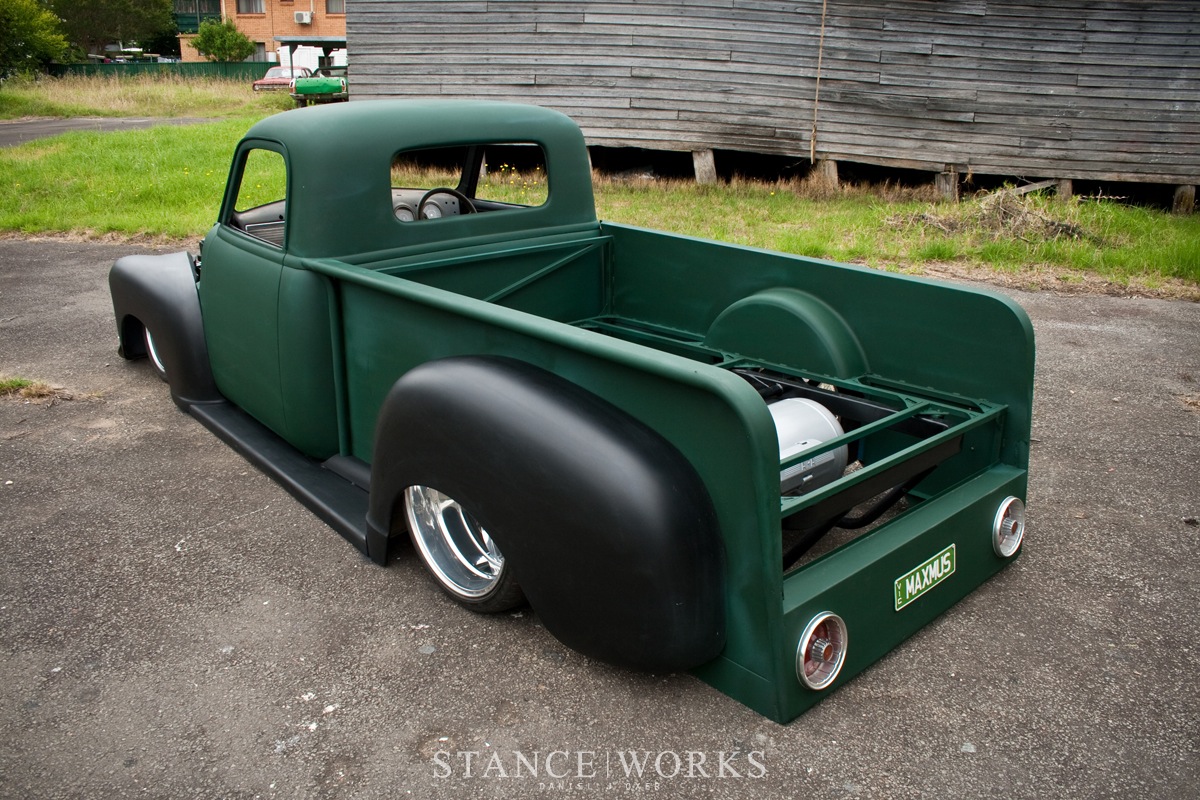 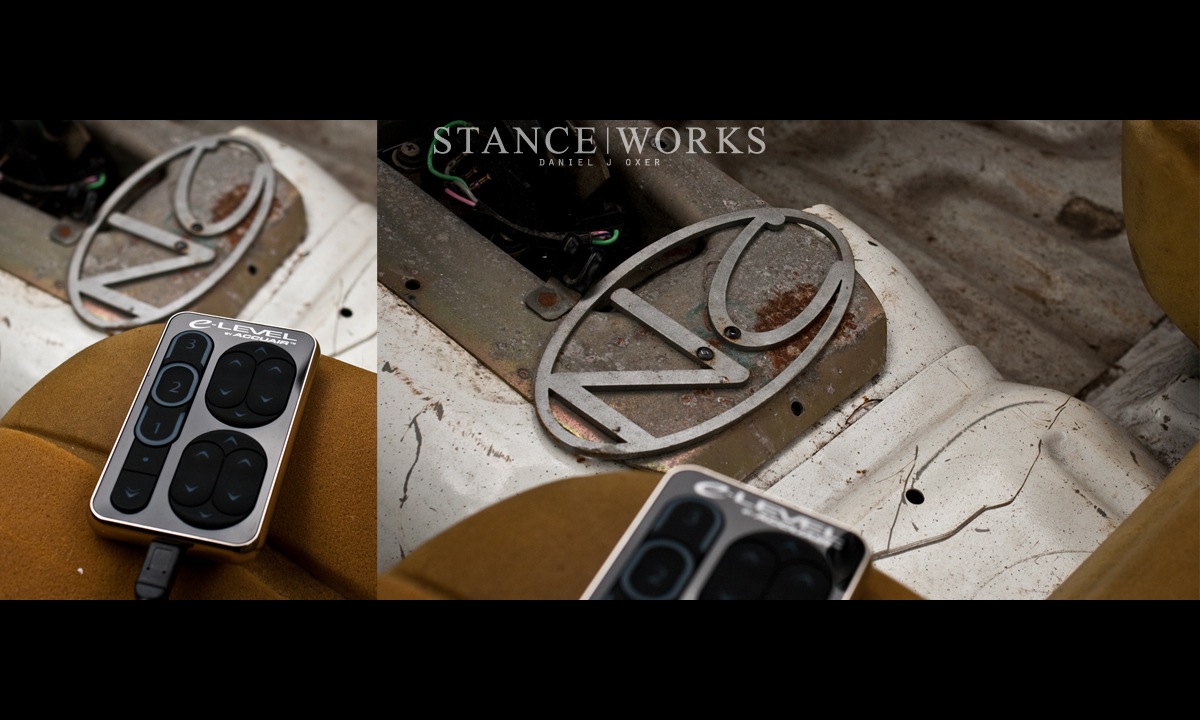 Aaron calls it a Chevy 3-way. The cab comes from a 1951 Chevy, the engine is a modern fuel-injected 5.0L Chevy v8, and the floor pan and chassis are thanks to a Rodeo. Confused? I assume some of you might be, since I figure most Americans will get stuck at "Rodeo". No, there aren’t cowboys riding horses here. 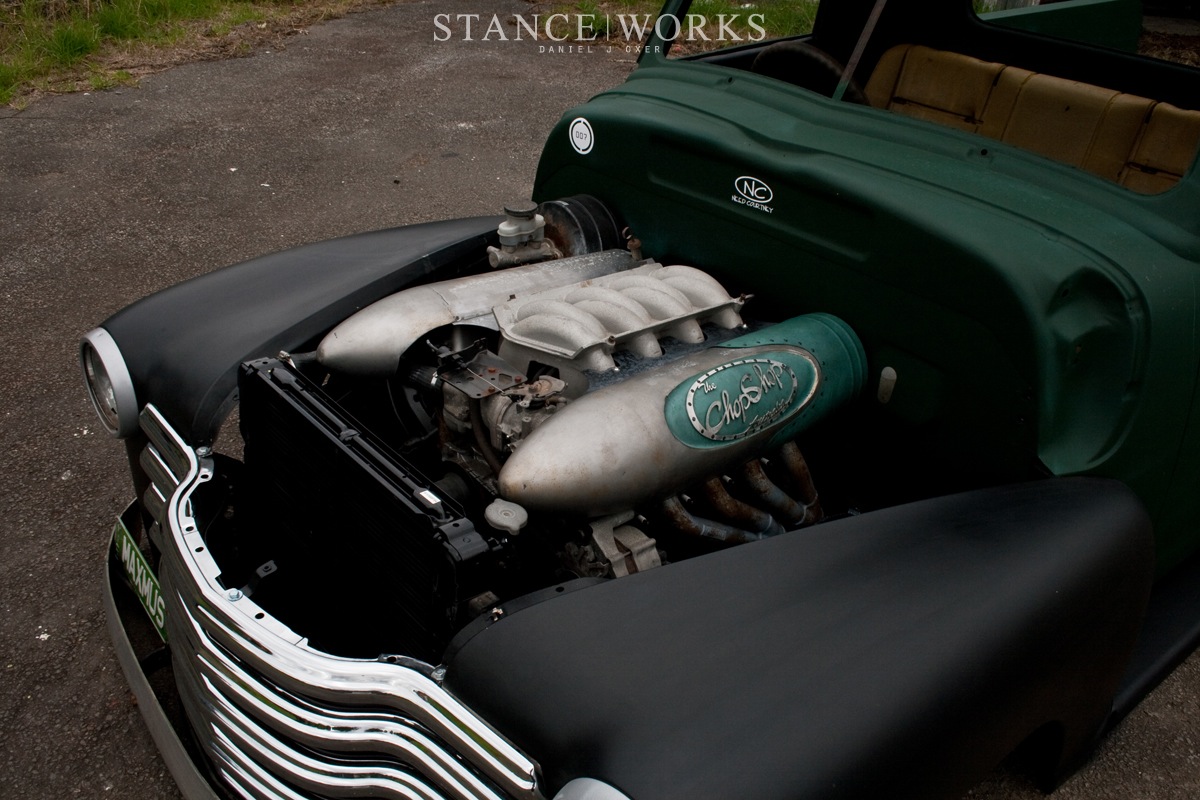 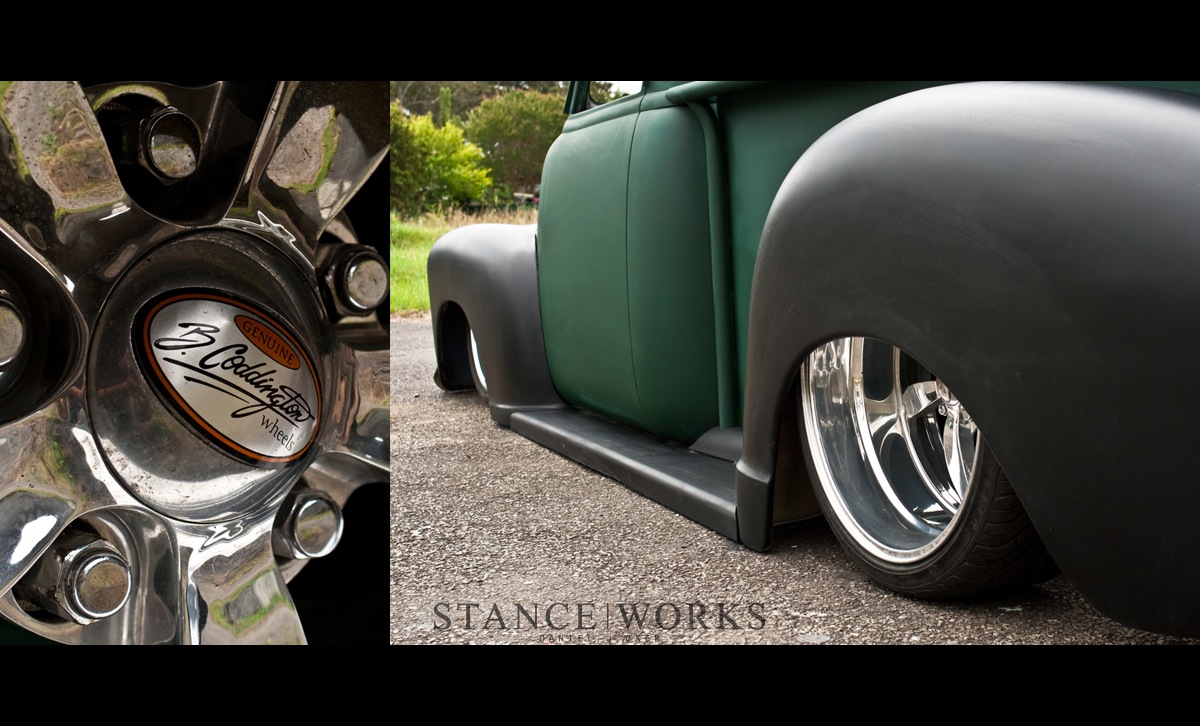 The most amazing part of this whole build is the story behind it. Aaron, who was originally from Melbourne, moved up to Sydney to start working for one of the more well-known fabrication shops in Australia, The Chop Shop. 3 weeks before the East Coast Cruise (ECC), he decided to make the drive down to Melbourne (which for the international readers is a 12 hour drive one-way) to pick up the shell and chassis where they has been sitting dormant in his garage. 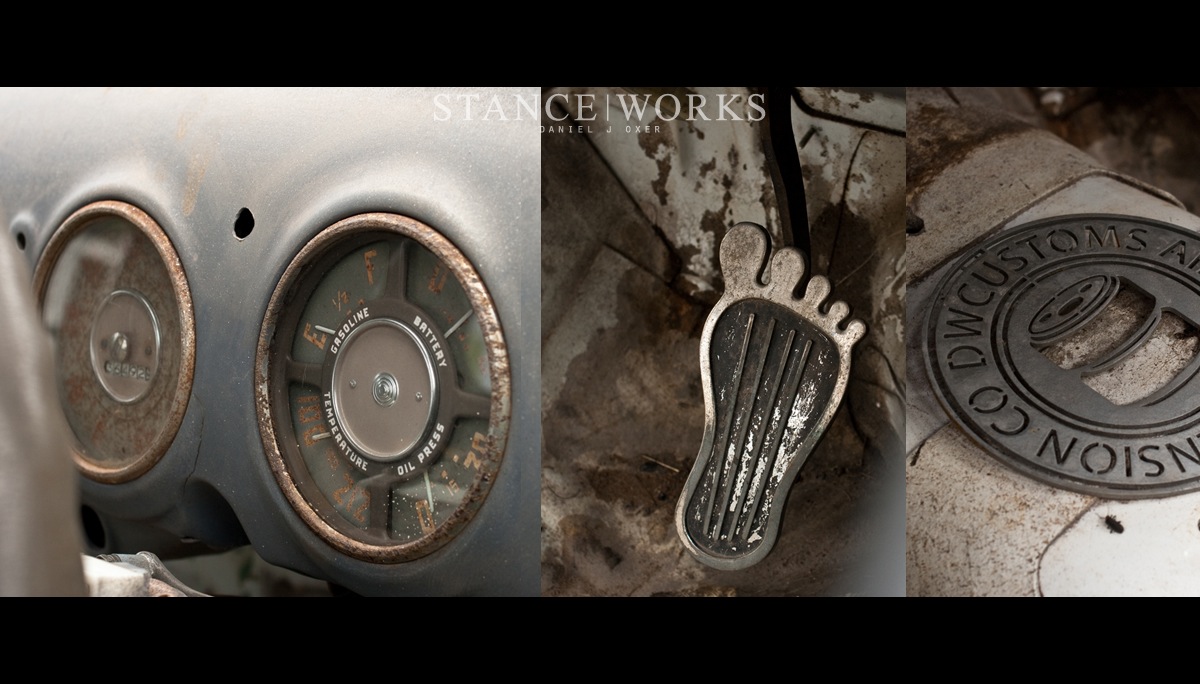 After driving 12 hours back to the workshop, the mission had begun. The target: make it to ECC. With nothing more than a cab in primer, a rodeo floor pan grafted in and a rolling stock chassis, the task was seemingly impossible. With the hours of 7am to 4pm allocated to customers’ cars, Aaron dedicated his evenings until 2am (some nights 5am) toward the project's completion. When Laurie, the owner of The Chop Shop, got back from the US, he and the rest of the crew helped chip in and do their part. 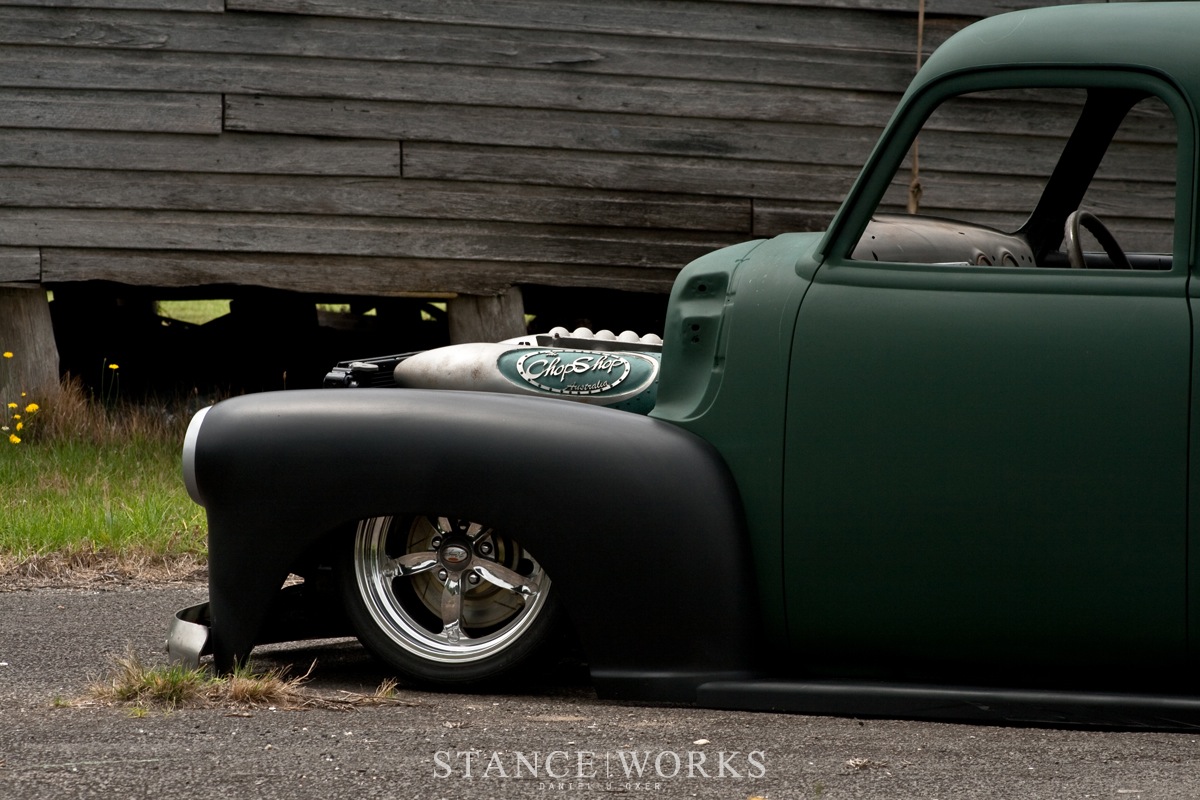 The tub was completely fabricated to suit the era of the vehicle, and although they ran out of time to completely finish it, you'll have to trust me when I say it looks amazing so far. Aaron has said that next year it will be 100% finished, painted, trimmed and running, so an update will happen when the time comes. 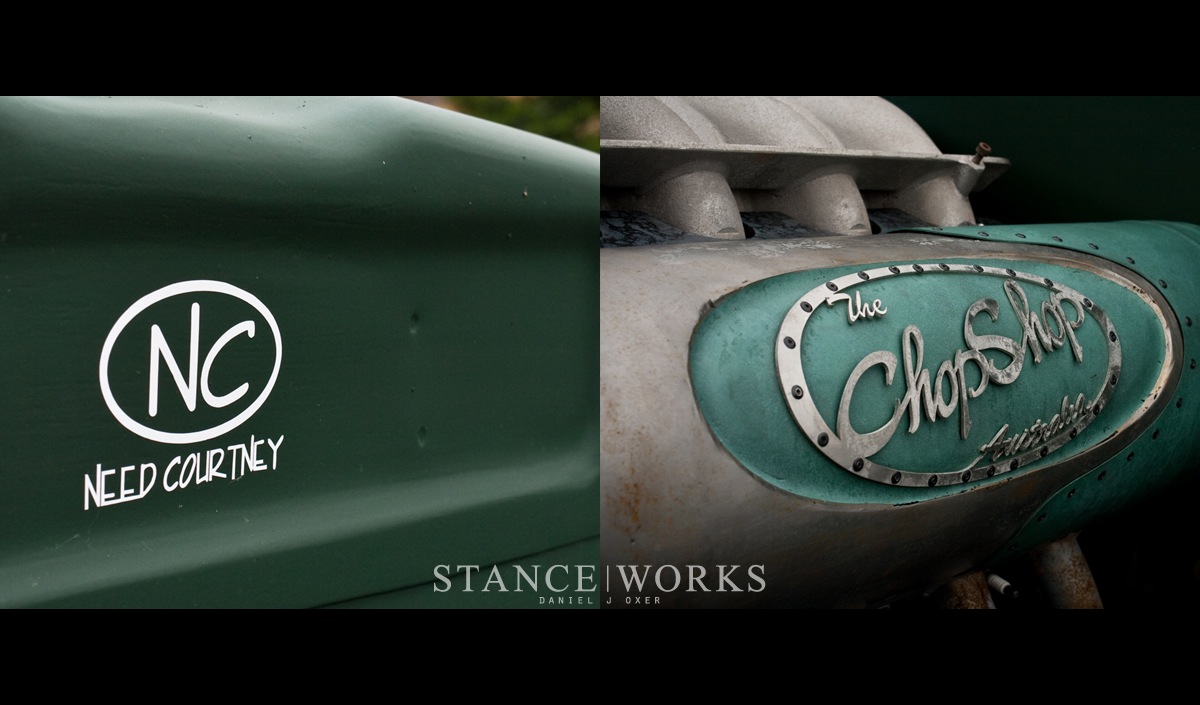 For now, Aaron just wants to thank his dad Steve for all his help in rebuilding the cab, Chad Forward for all the help with the cad work, Laurie Starling for all the hours and motivation, The Chop Shop crew for all their help and support, The NC Australia Family and most importantly Mia his girlfriend. Until next time. 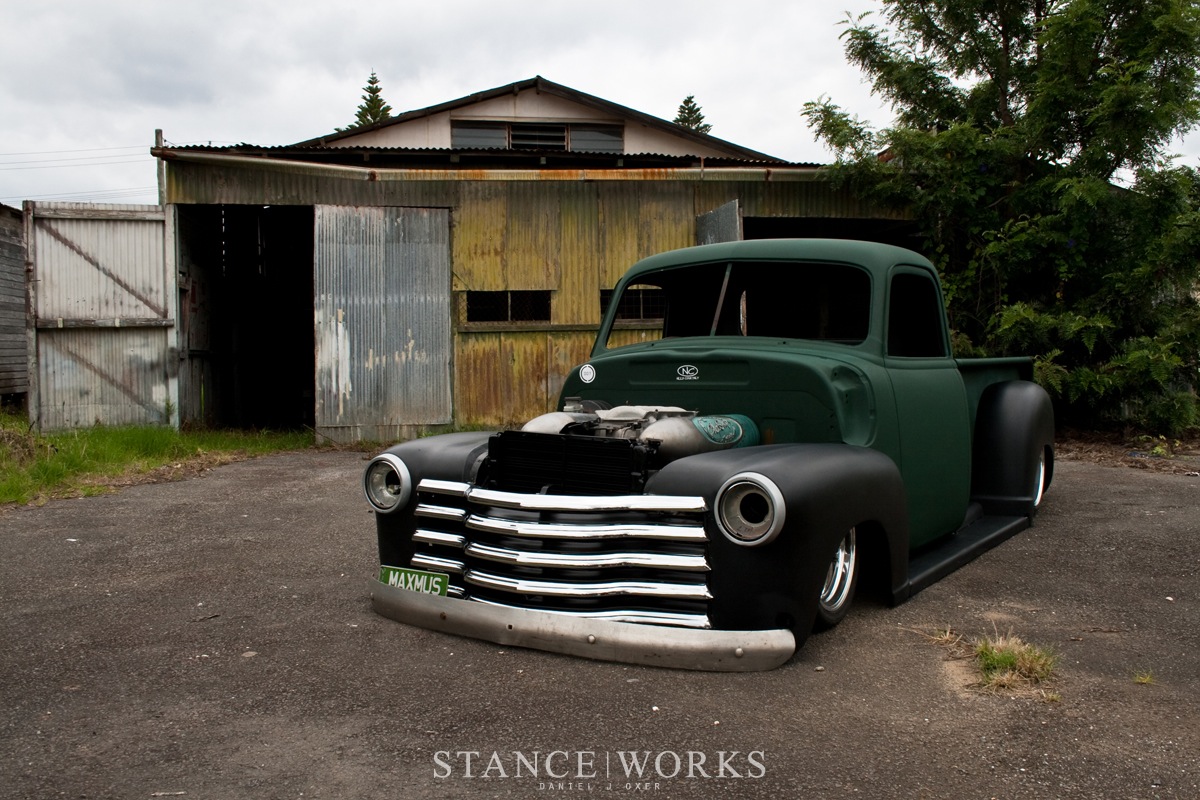