Between Black and White

Between Black and White

There's one thing many people assume: for a car to grab attention, and better yet, hold it, it must be built to the nines. There's no arguing that building a car in such a fashion is a surefire way to leave an impression; however, sometimes it is simplicity that appears most complex.

There's something to be said about a car that defines the word "understated." On paper, John Holdridge's B8 S4 is one that may leave something to be desired. A minor drop, wheels, and tidbits here and there... but John tells me that there's a method to his madness... or lack thereof. He wants to push the notion that there is beauty in subtlety. 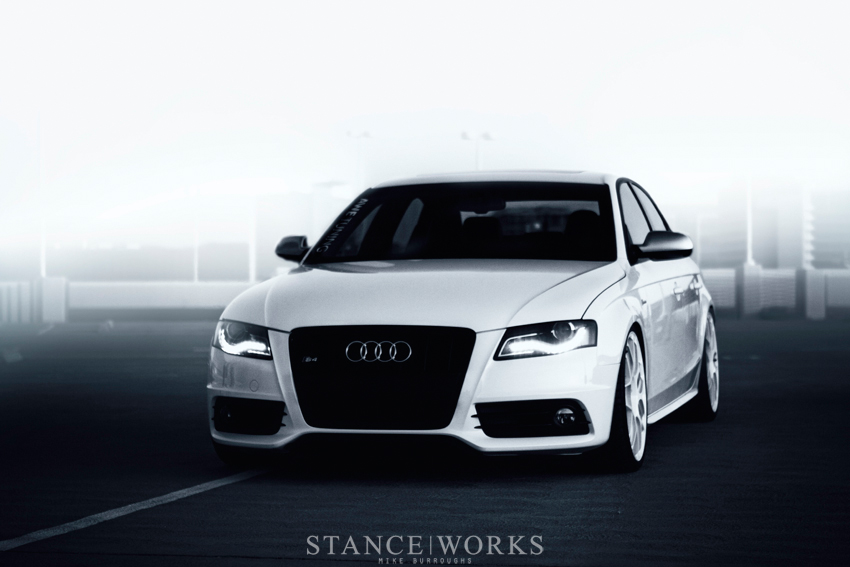 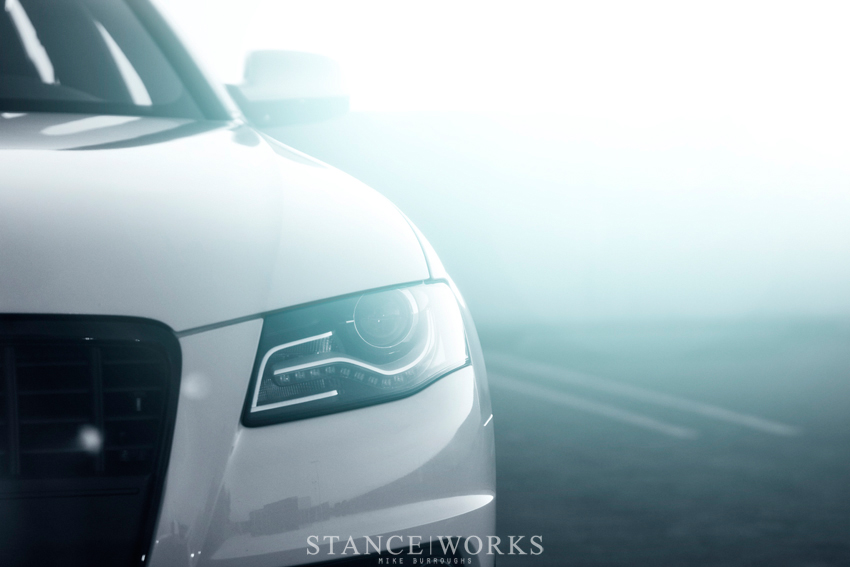 The special part of every car build is the thought and heart that goes in to a finished product. For many of us, we push to ensure a visible signature, to make it obvious that we built our cars... To ensure that we give each one our special bit of flare. John, on the other hand, knows there's a fine line between blending in and standing out, and he's effectively blurred it. His wheels might not be "hellaflush", or hella anything for that matter, but that's alright. His setup fills the arches elegantly, and the stance of the car itself commands attention and makes its presence known. It's agressive, sporty, and wonderfully unlacking. Overall, the word to describe it that comes to mind is "professional". Perhaps even "mature." 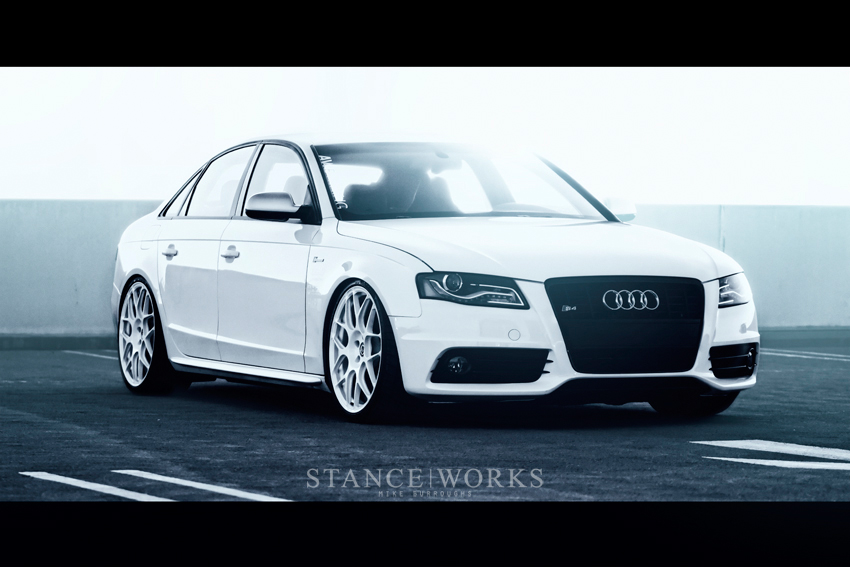 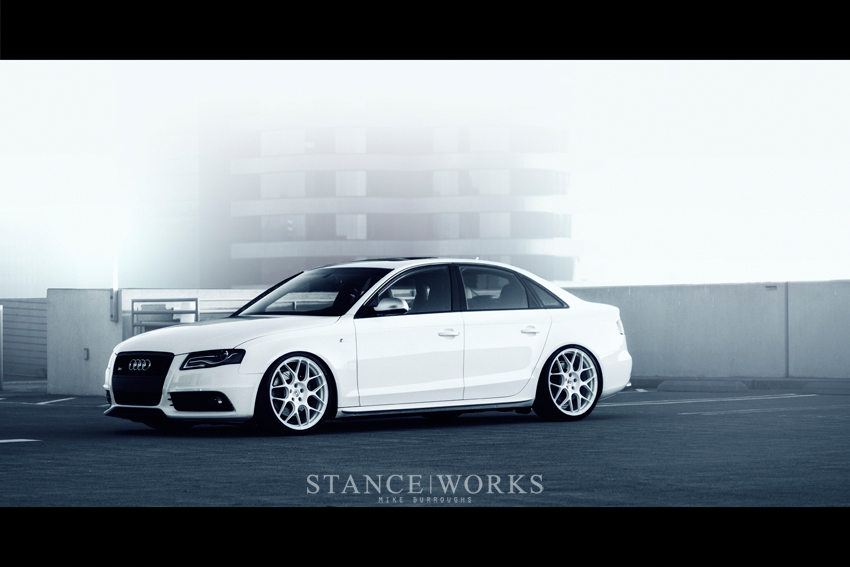 But for every action, there's an equal and opposite reaction. John's crisp, clean-cut, and somewhat casual B8 has a counterpart. John's car is only half of a duo. Alex Andonian's S4 is best described as "the dark side" of the equation: an S4 built with the same mindset. Simplicity effectuated in black. 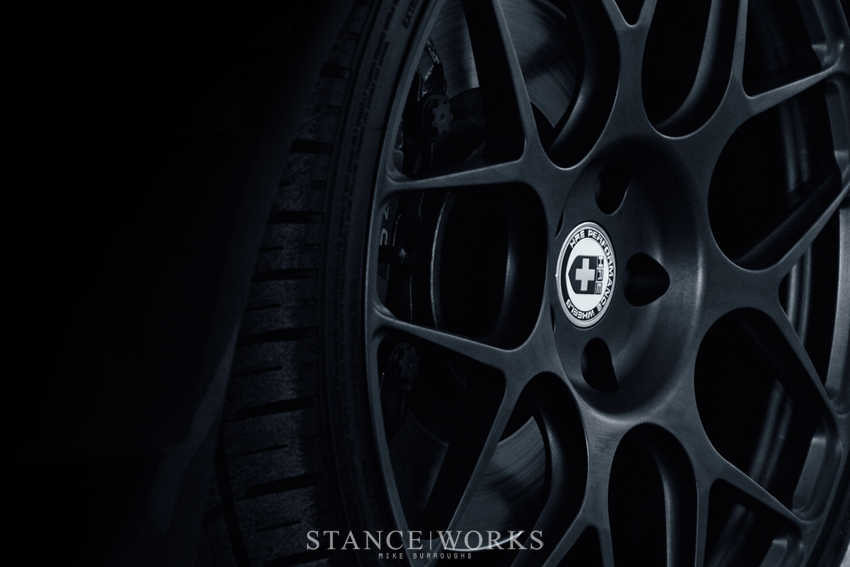 Alex and John have been friends for quite some time, brought together, like many of us, by the car scene. Today, they are respectively business development manager and outside sales manager at TAG Motorsports in Escondido, California. They've finally found themselves in a position to do something they've wanted to for years now: build a pair of matching "twin" cars. Both cars have been put together identically with only one rather obvious difference. 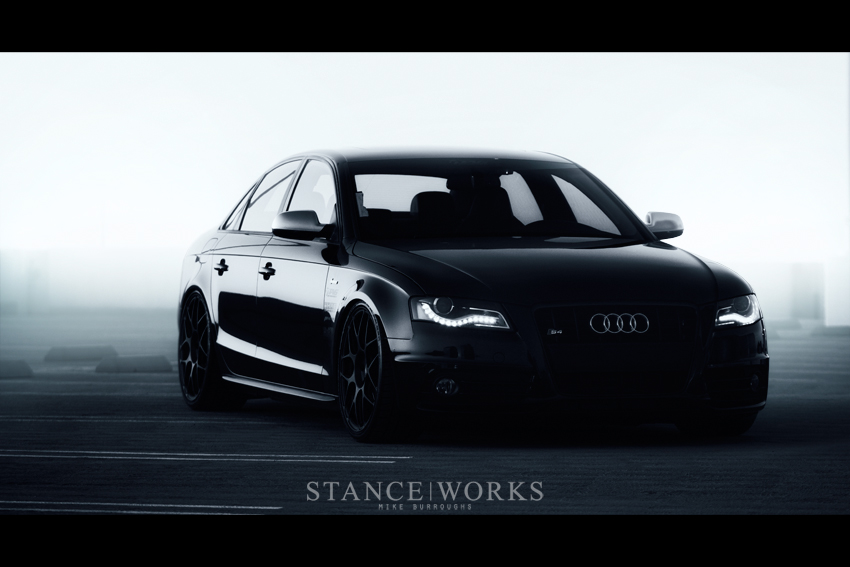 Past the simplicity and implementation thereof, this pair of cars represents a slight bit more. Time and time again, we've said that the most important aspect of the car community is community itself. From late nights in well-lit shops with lifts and tools to early mornings in unlit garages with cold concrete floors, where you spend your time doesn't matter. It's about who is there with you to share the pain of busted knuckles. 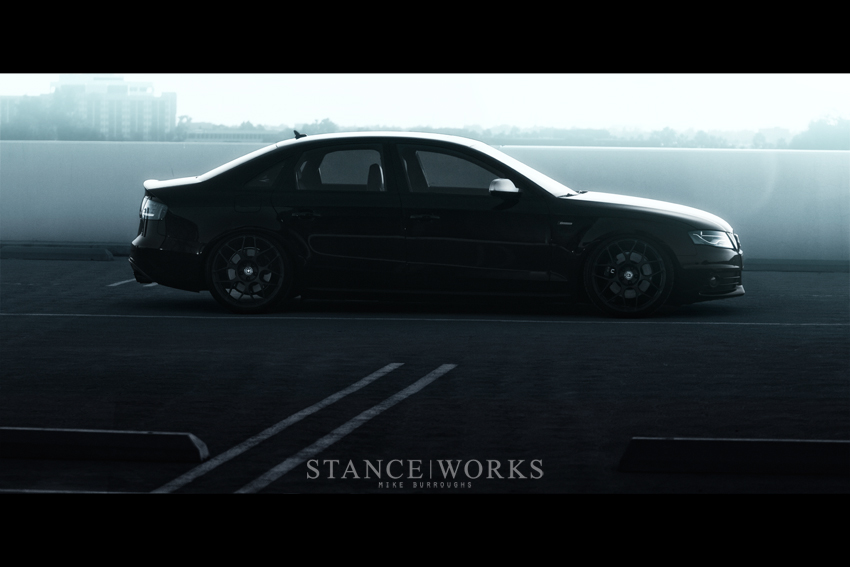 A pair of cars that embodies a friendship between two car enthusiasts is a story worth telling in and of itself. When the cars somehow managed to leave us speechless with their first impression, we knew a feature was imminent. It is certainly the most understated pair of cars we've featured to date, but we hope the message is clear. 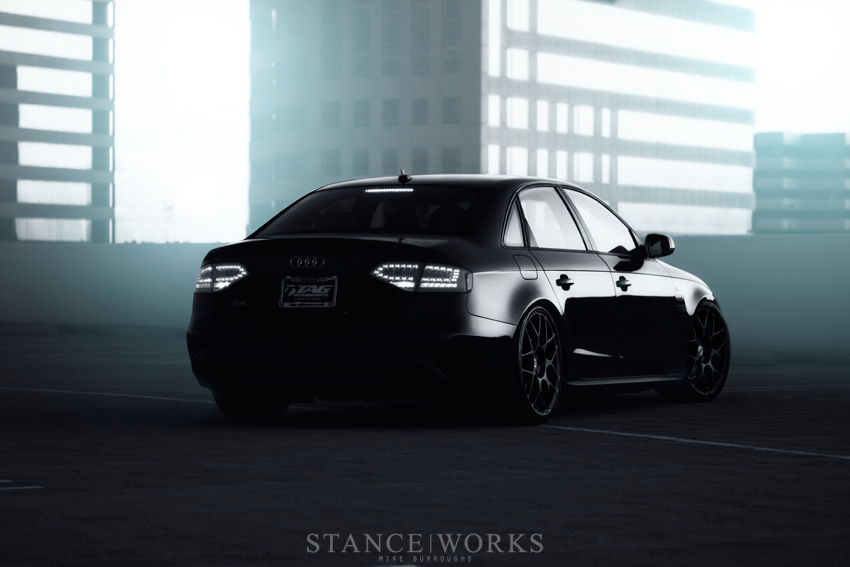 In the midst of stock cars, the message is simple: a well executed car isn't a clear cut operation, or for lack of better terms, black or white. It can fall somewhere in between. 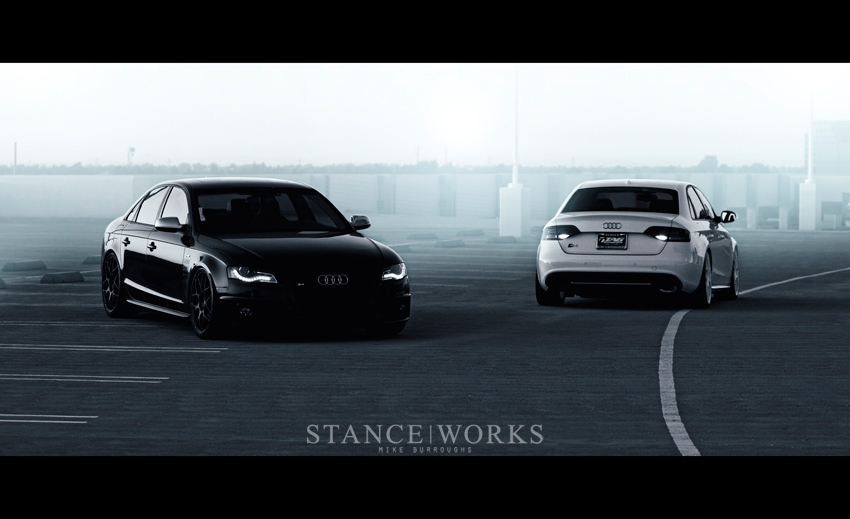