A Work In Progress

A Work In Progress 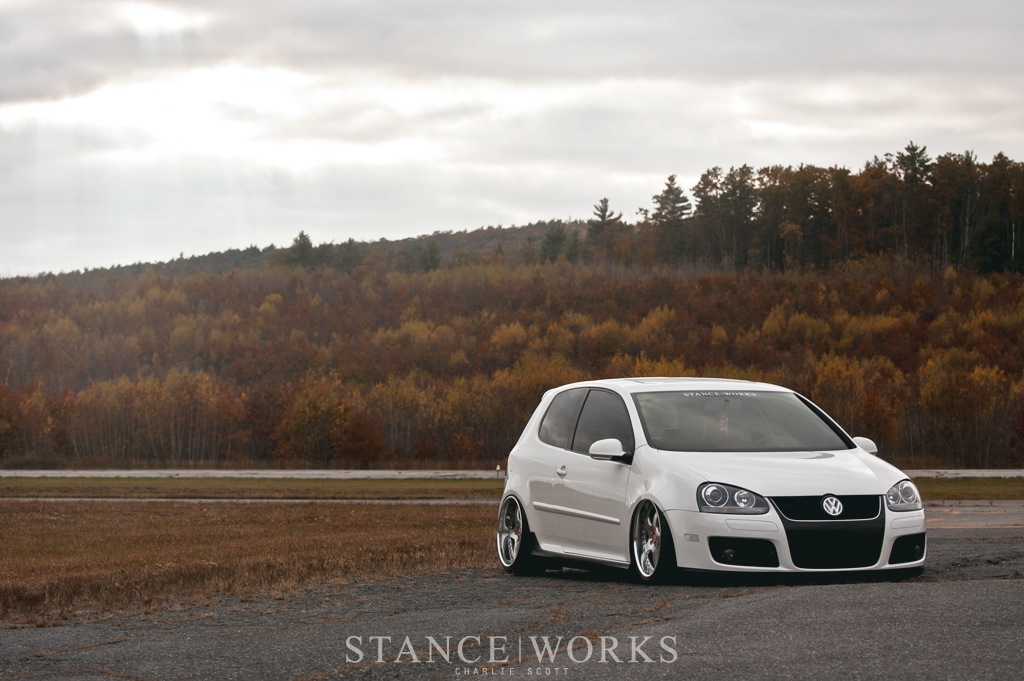 Every one of us can relate to the saying "It's a work in progress." The words show that you still aren't quite happy with how something currently stands. It may be minute details that others will fail to notice, but when completed it'll make your creation "finished." 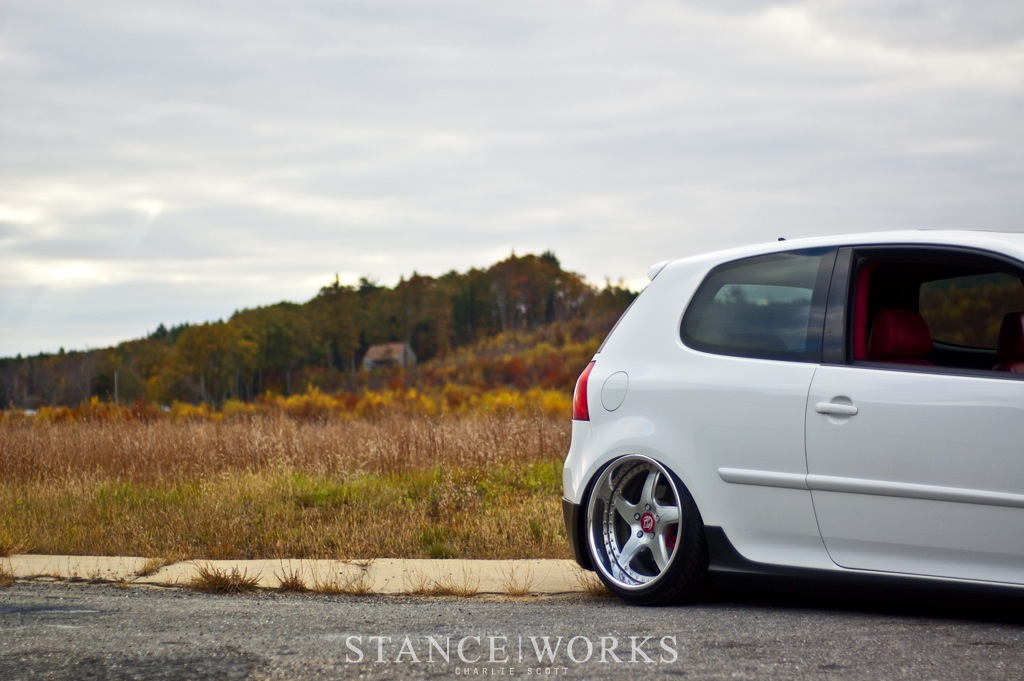 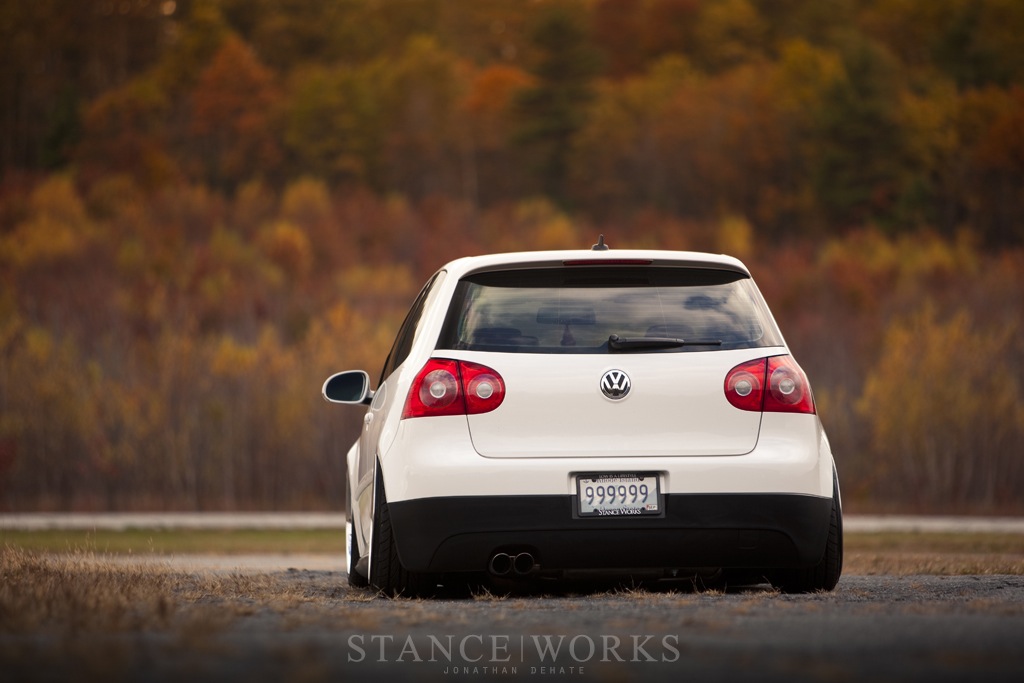 That's the way Ben Peterson was feeling about his MKV at the end of last year. It wasn't quite where he wanted it, so as expected, he dove further into the project. Ben's been in the game longer than I've known him, but as long as we've been friends he hasn't stopped wowing me with some of the stuff he comes up with. From totally refinishing his own wheels with quality that reflects the skill of a craftsman, to successfully carrying a color combination throughout the minute details of the car. 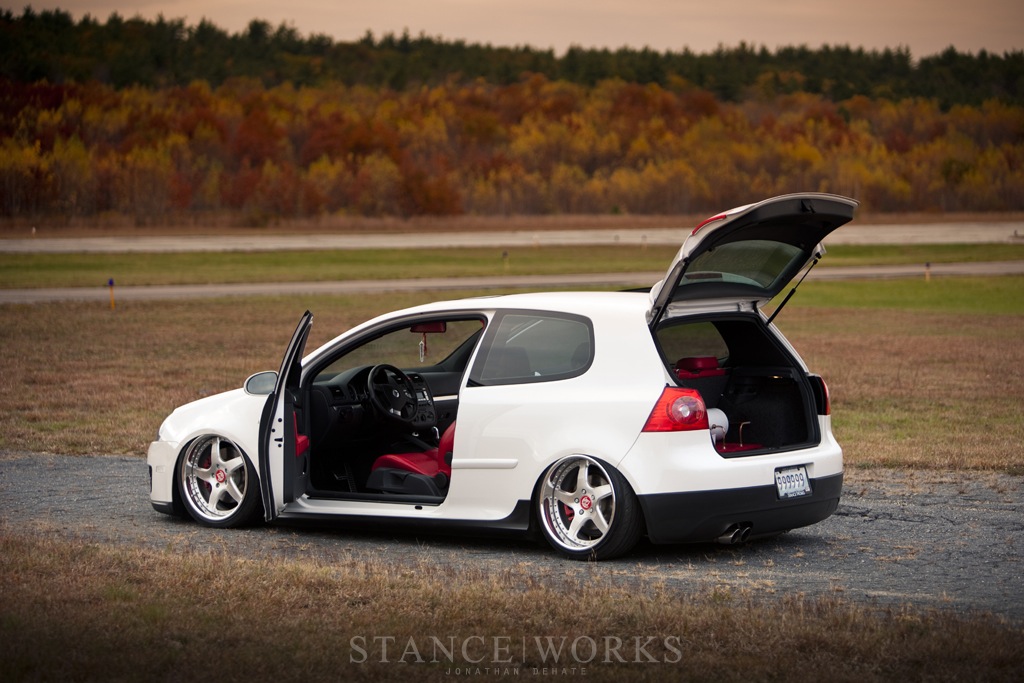 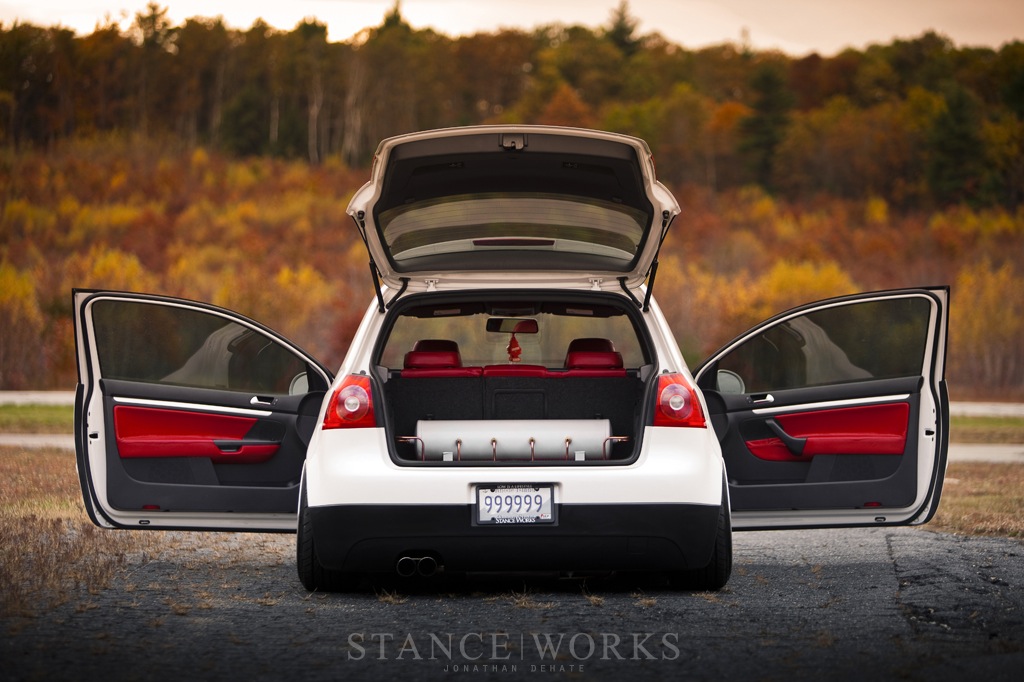 This year Ben wanted to really put the car on the map, showcasing the hard work he has put into it. Working with VIP Modular, he came up with a set of wheels that would set the car off. Stepping up from last year's 17" wheel setup, Ben went with a set of 18" VIP's VR-15's. Big lips and a slightly twisted 5-spoke, how could you go wrong? 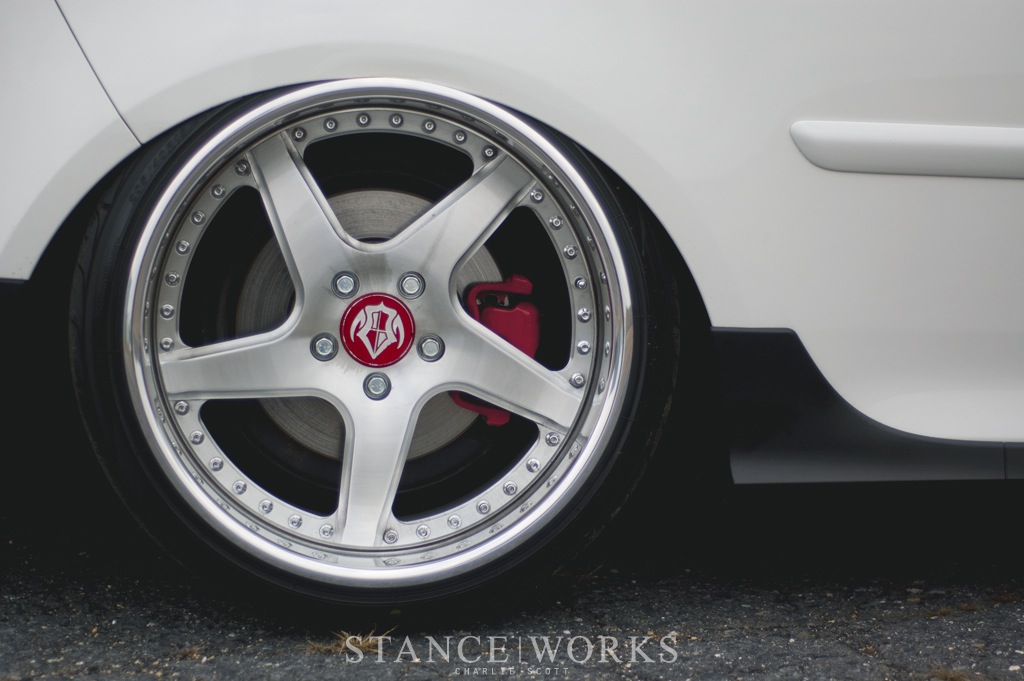 One of the smaller things that Ben has done to the car in the past year is one of those things that many might not notice, but in the end makes the car feel more complete. Ben has re-vamped his whole air setup, with help from Bag Riders and the guys from Accuair Suspension. Every plastic airline was replaced with sculpted hard lines, adding that small touch to the self-made setup in the hatch. 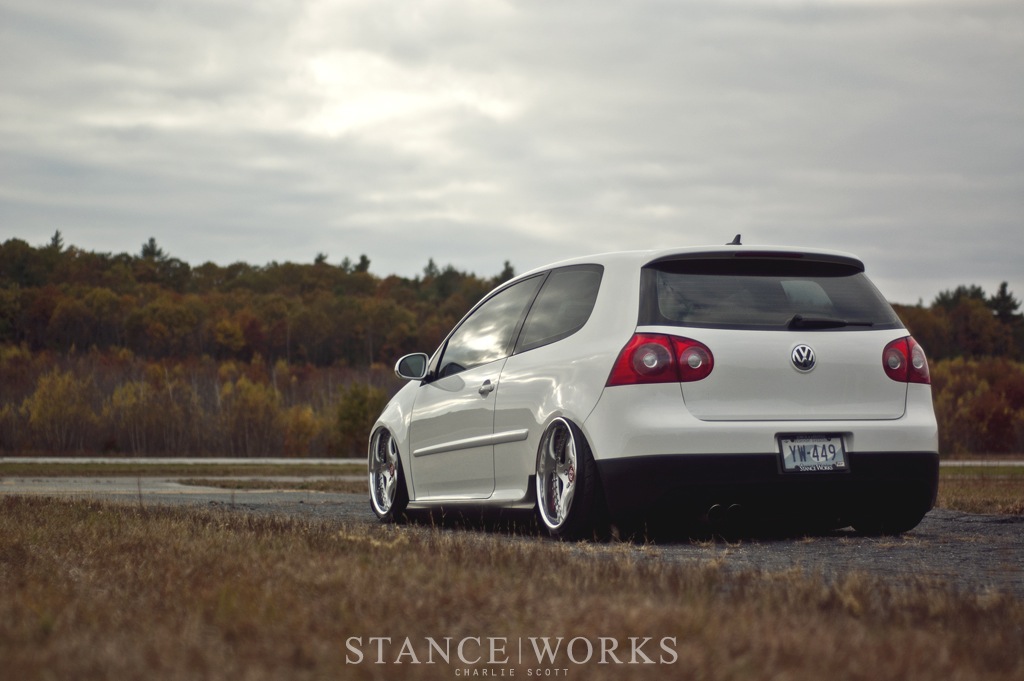 As always, Ben's car will never be done. He already has different plans for next season which involve some big changes and some small adjustments that will keep all of us saying that our cars are still a work in progress.