The Ones That Surprise Us

The Ones That Surprise Us

We're always told not to judge a book by it's cover, but it's something we're all guilty of. That is of course not only limited to books and their covers, however. I can't count the number of cars I've decided I didn't like, for whatever the reason may be. I had genuinely outstanding opportunity to eat my own words this weekend while in Ocean City, as Matt Waln pulled around the corner in his 740i. 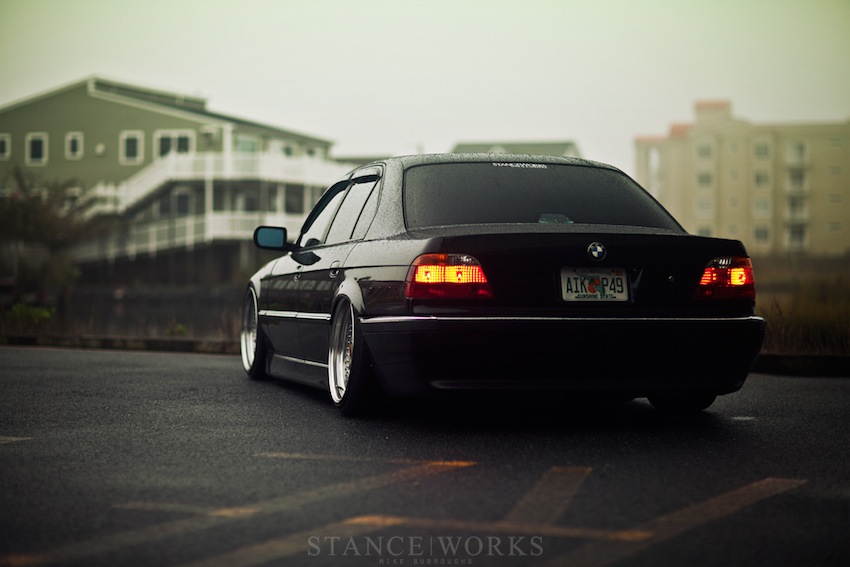 You see, Matt isn't new to this E38. He's owned it for a good while now, and through his first iterations, he did something that, well, I gave him a bit of flak for. He ran candy-blue BMW Style 19s. I almost cringe at the thought (Sorry Matt!). But I needed help from the numerous friends standing around to help me pick my jaw up off the pavement after seeing Matt's car roll up. It goes to show that you can't expect people to be a one-trick pony. 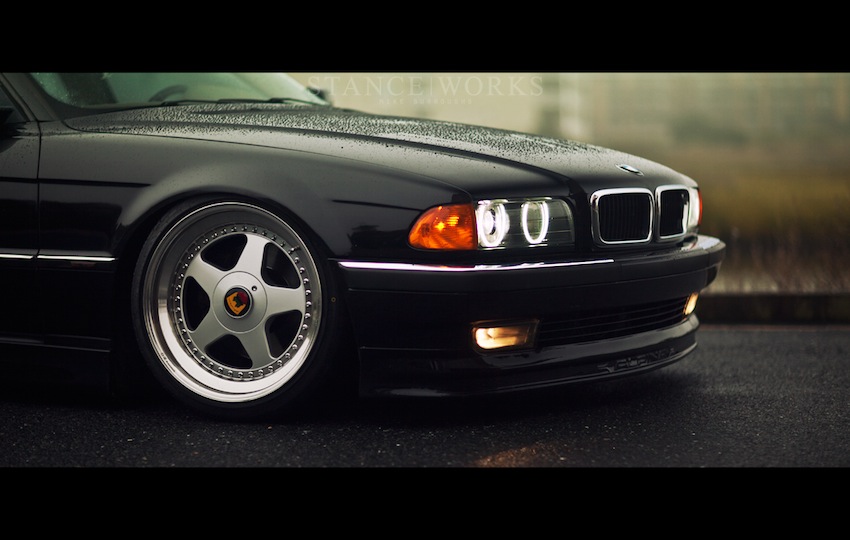 As you can see, he's just finished putting together a set of 19x9.5 and 19x10 OZ Futuras to his 7, and to say they fit perfectly is almost unjust. It's one of the first euro cars I've personally seen pull off the VIP styling cues flawlessly. The big body of the E38, the deep black paint, and the large and tucked OZs add a bit of flare that heavily remind me of Gio's legendary LS400. Dare I say I like it more? Or is that the BMW-guy inside me?

His car is simple. Incredibly simple. Dropped on FK Highsports, what you see is about all Matt's car needs to run the E38 game. Dylan Leff's E38 was, in my eyes at least, the previous leader of the pack, leaving little to be desired; however, Matt's has improved upon what I assumed couldn't be topped. 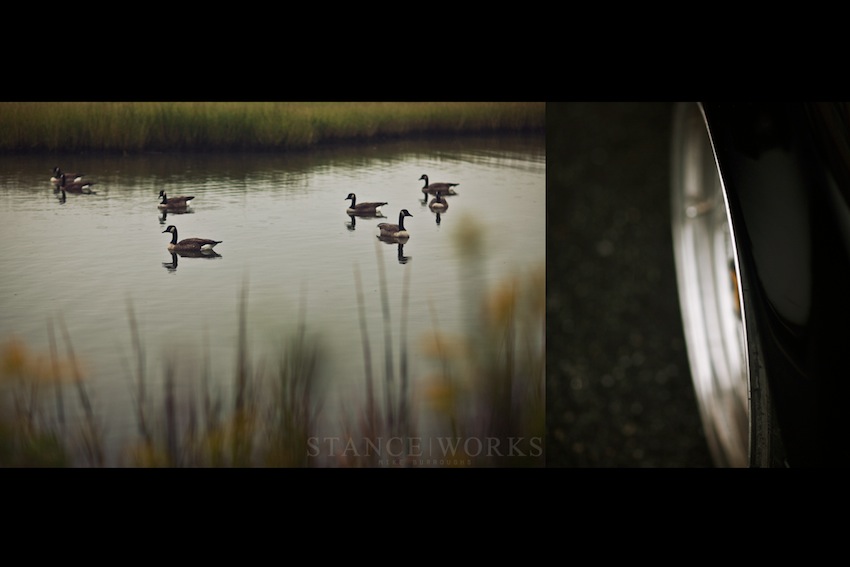 So as you can guess, I was more than excited to shoot Matt's E38. It's one of those love-at-first-sight type of things. One of those cars that needs to be seen by everyone who didn't attend H2Oi. I know I'm not the only one who said this car qualifies as one of my favorites of the weekend. 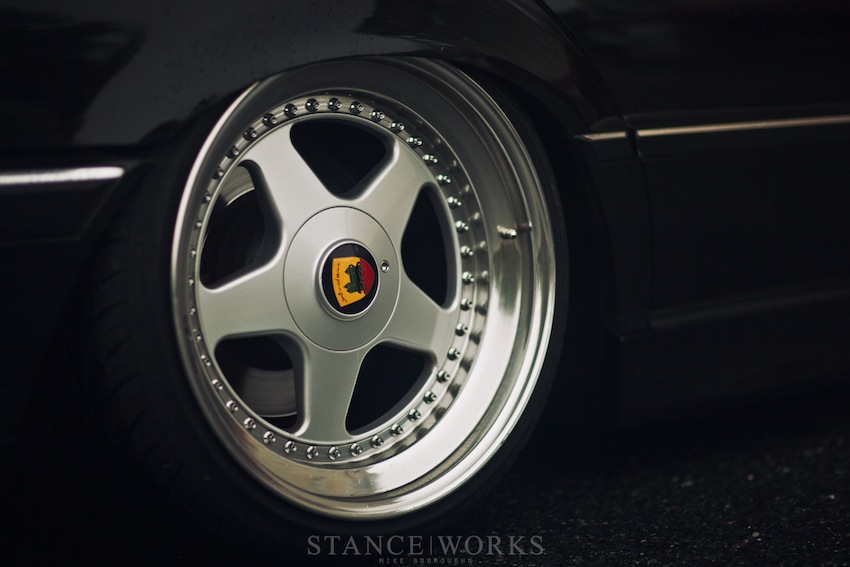 I'm looking forward to what Matt does next. He's put himself on my radar, demonstrating without question that he's a contender in the BMW game. And to ice the cake, he's a genuinely great guy. Matt, we'll see you at the next show. Good times, my friend. We're glad you're part of the SW family. 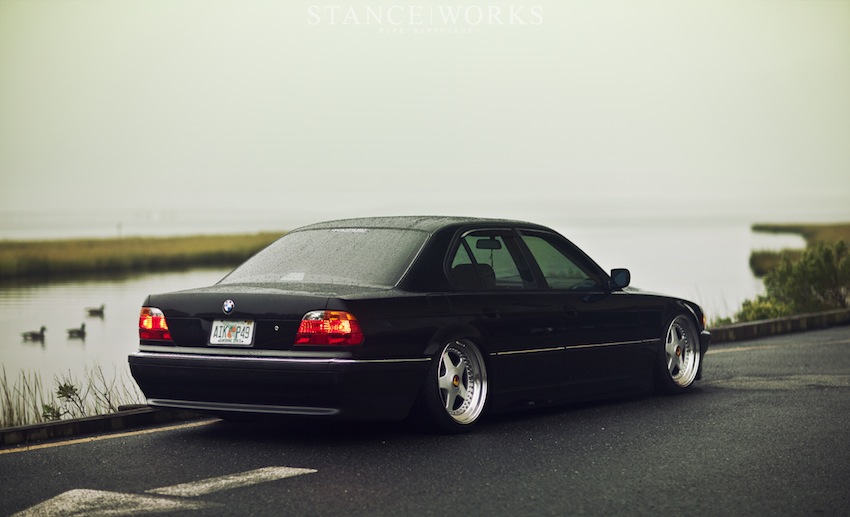