Those quirky "sorta convertible, sorta not" tops. That's what Baur is largely synonymous with in the classic BMW realm. For fans of classic roundel and normal-sized-kidney sporting BMWs, it's unlikely that a Baur example hasn't crossed your path at some point or another, but for many out there, the concept is as foreign as they come. As a coachbuilder that was established in the early 1900s, Baur has been intertwined with BMW production and development for nearly a century, building BMW convertibles since the 1930s. The likes of Audi, Ford, and Porsche have enlisted the talents of the brand, helping to establish their prowess as the name when it comes to convertible-top design and function. 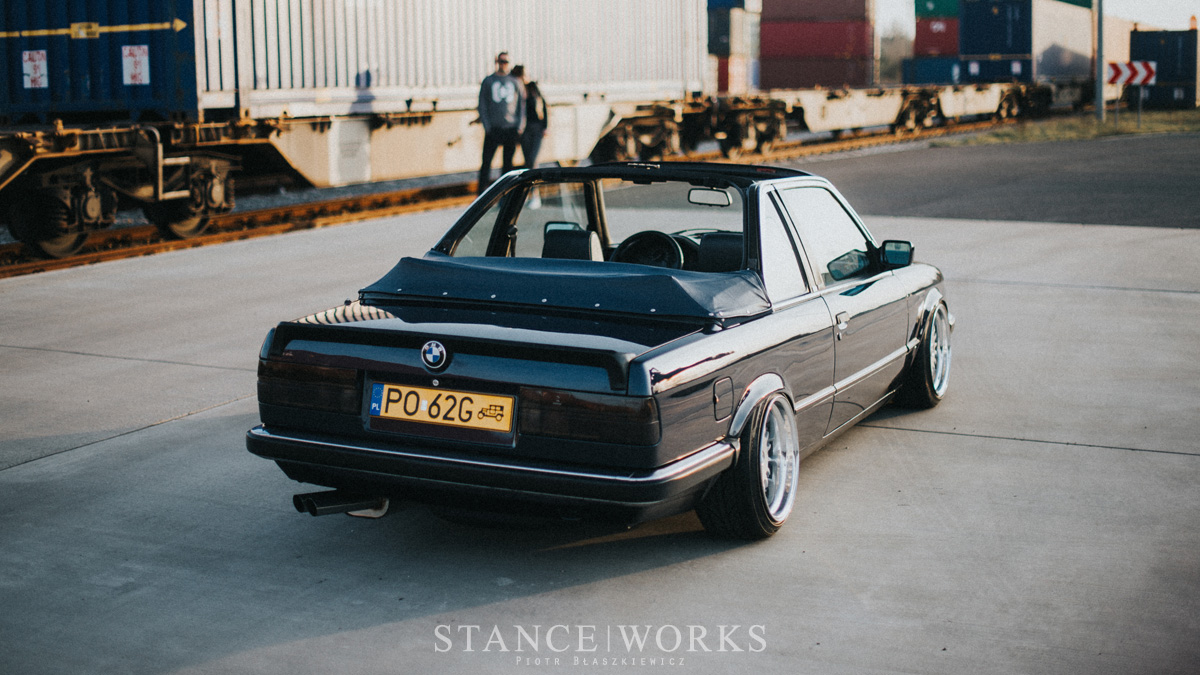 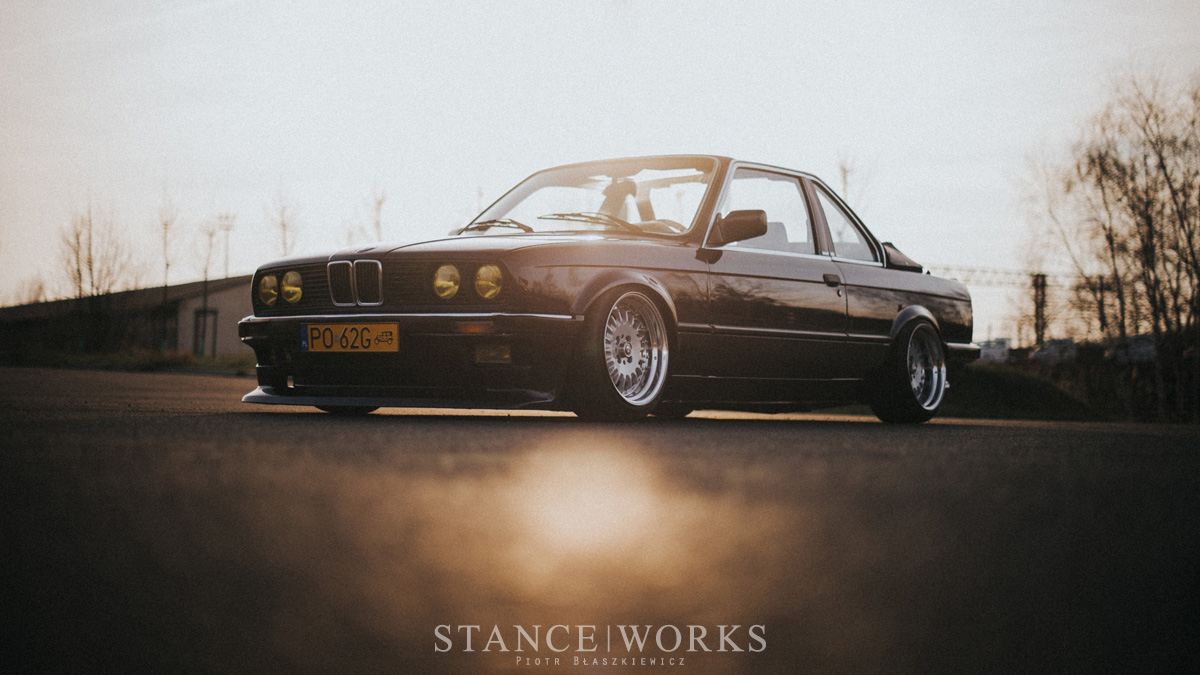 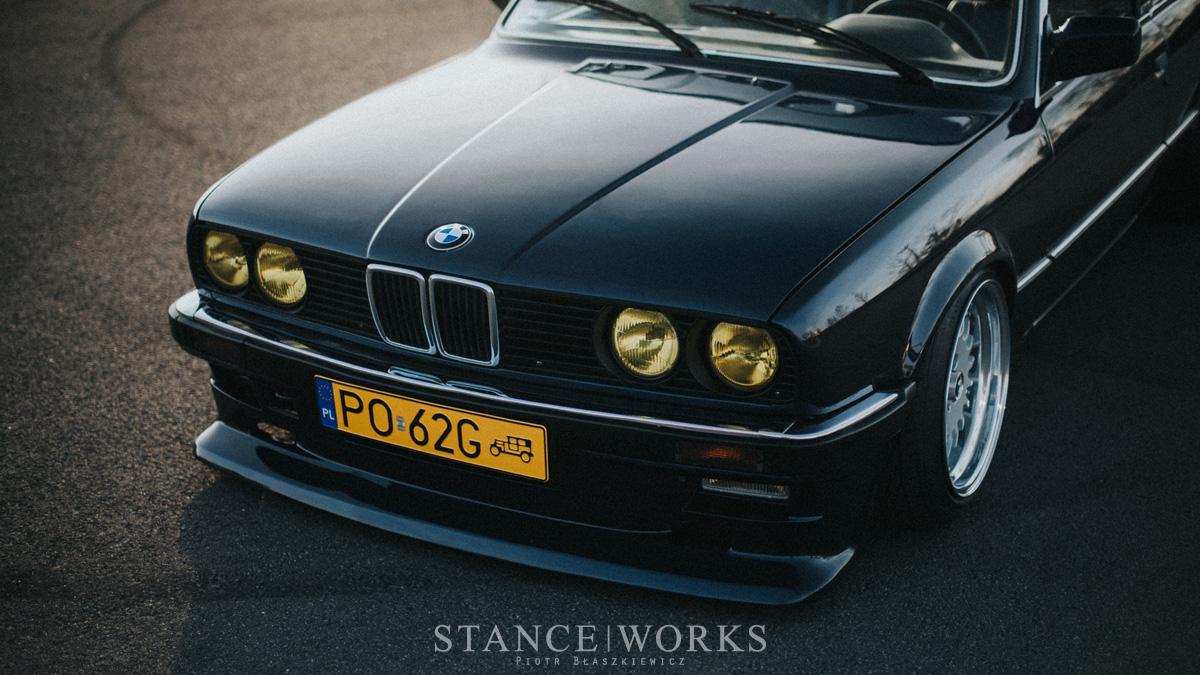 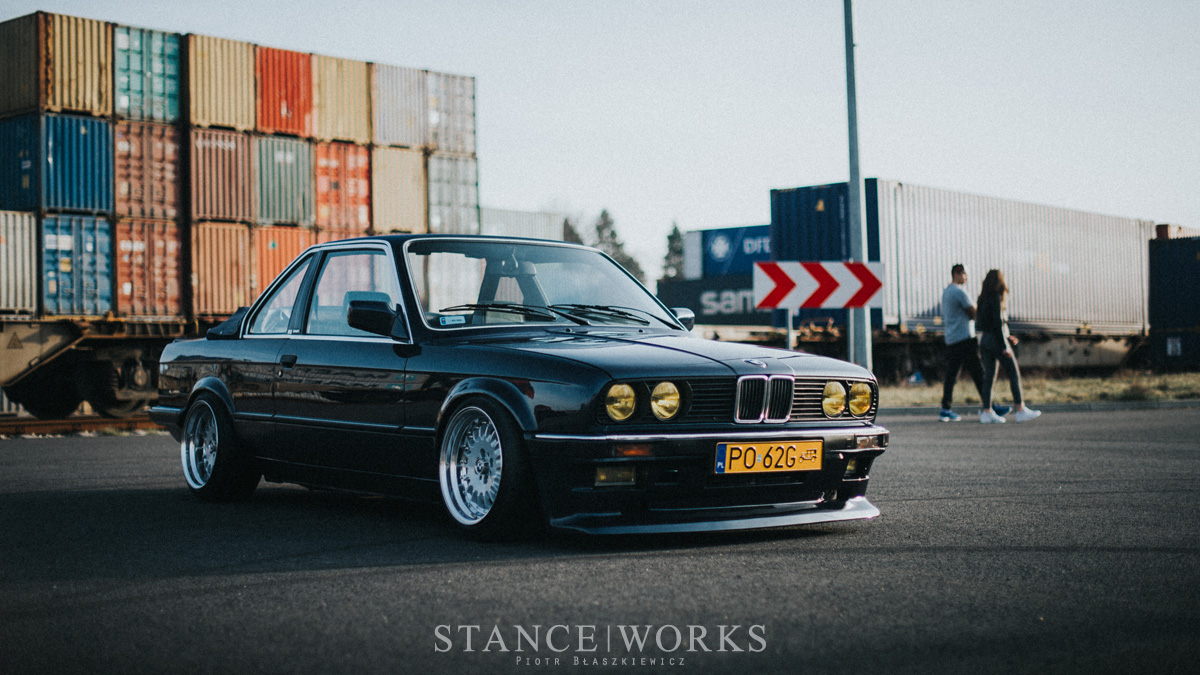 It was in the '60s, '70s, and '80s that Baur found their stride and became a more recognized name outside of the industry. Having built the 1600-2 cabriolets, the 2002 cabriolets, a series of BMW 700 Sport cabbies, and most of the BMW M1s, Baur was moving towards taking projects that fall a bit more "outside the box." In 1971, they began production on the "targa-style" Baur 2002, complete with fixed c-pillars, window frames, and a top that folded down, quite unlike anything built before. Colloquially, today, it's known as a Baur top, and with its success on the 2002, Baur pushed forward. 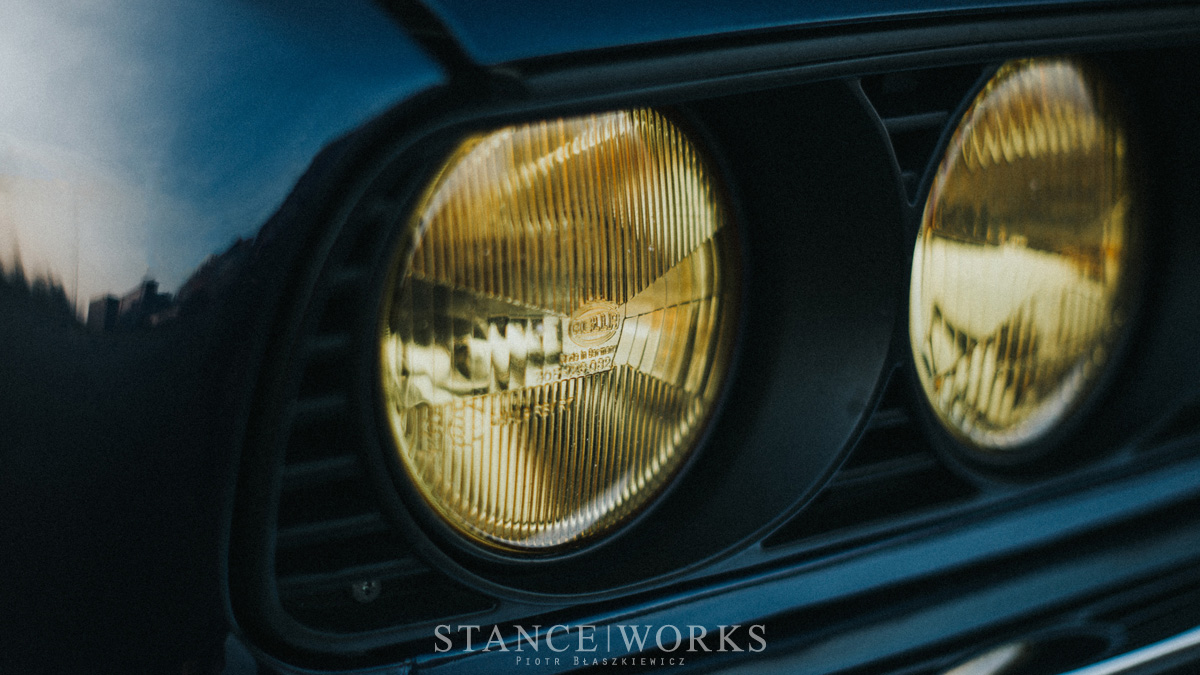 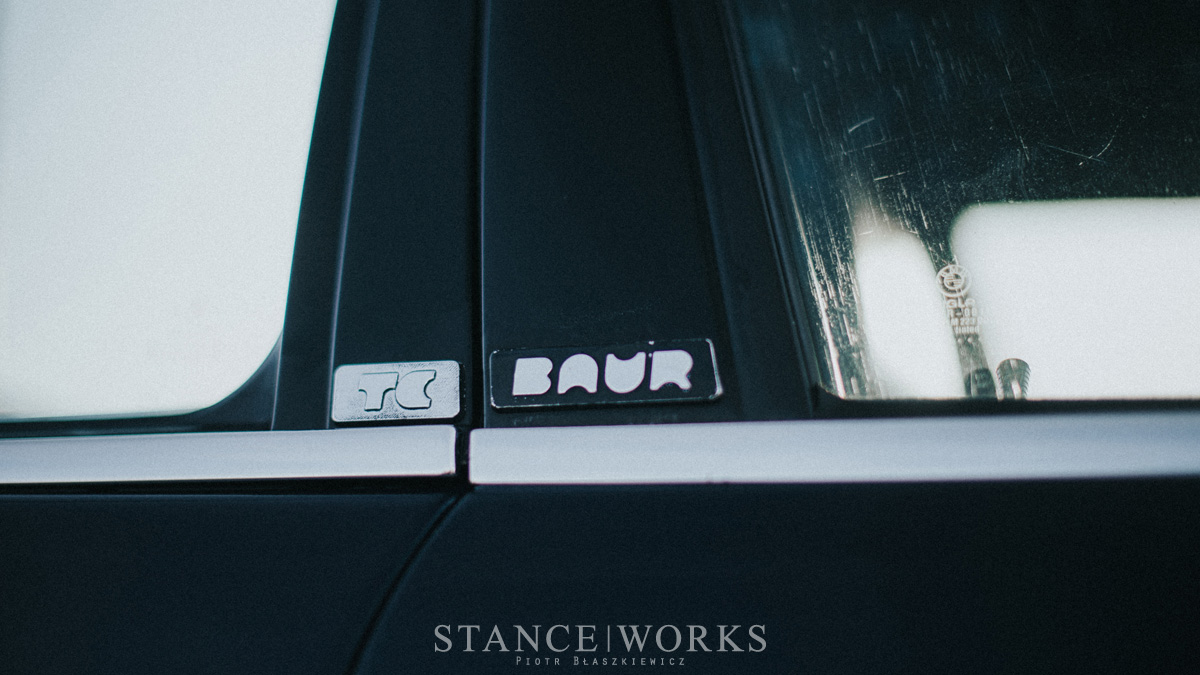 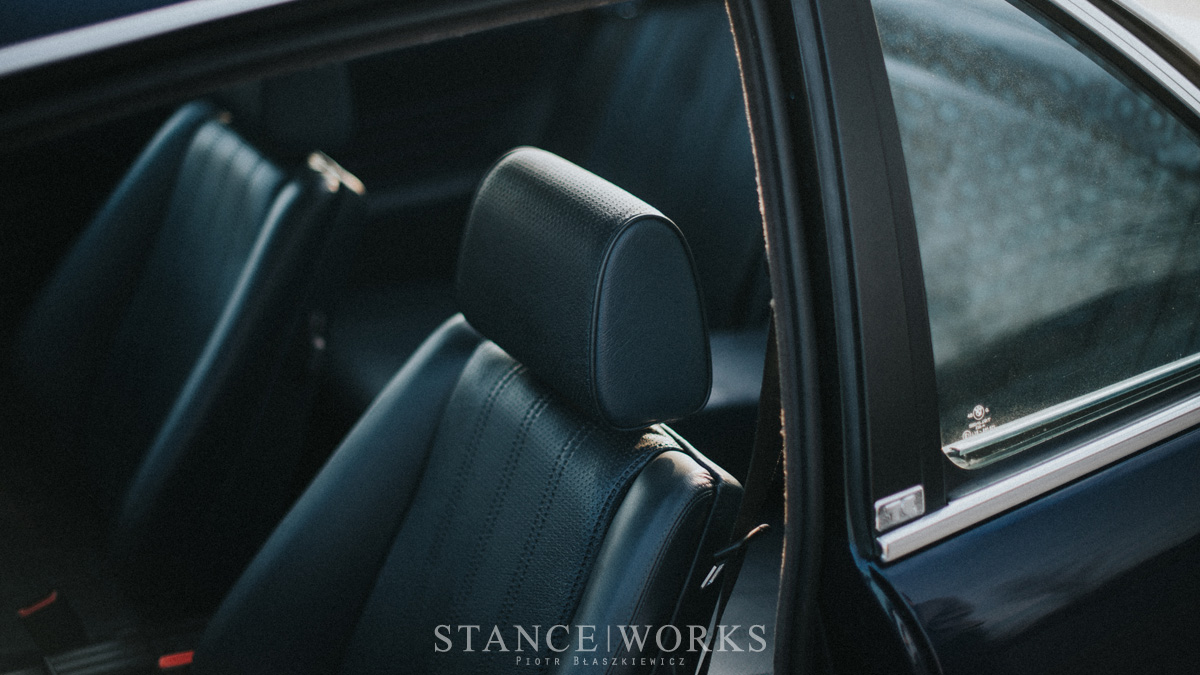 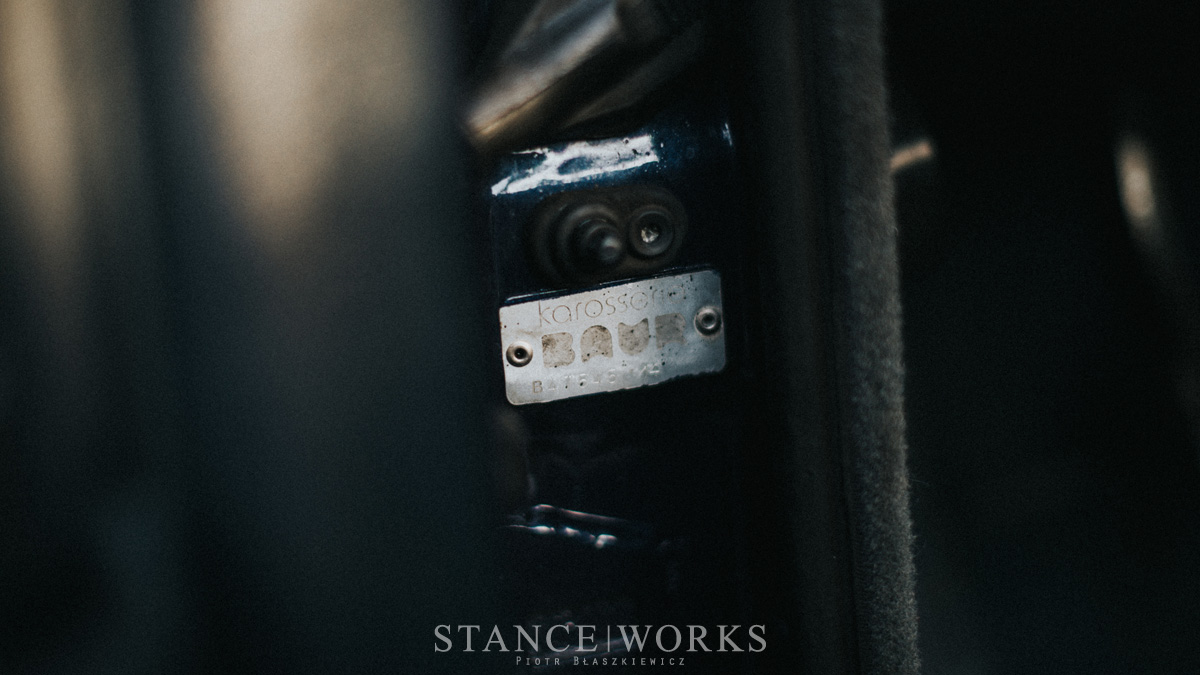 The E21 3 series was given the Baur treatment as well, with full factory BMW support and inclusion in BMW's factory warranty program, and was officially dubbed the "TC1," short for "Top Cabrio." Jumping forward another generation, Baur developed the E30 3-series convertible platform, which BMW sent into production. However, their affinity for their own Baur-style top was implemented coachworks-style, and the TC2 was introduced. Customers were able to order the Baur top as BMW dealers as an added option if they desired something a bit more unique than the standard cabriolet configuration. 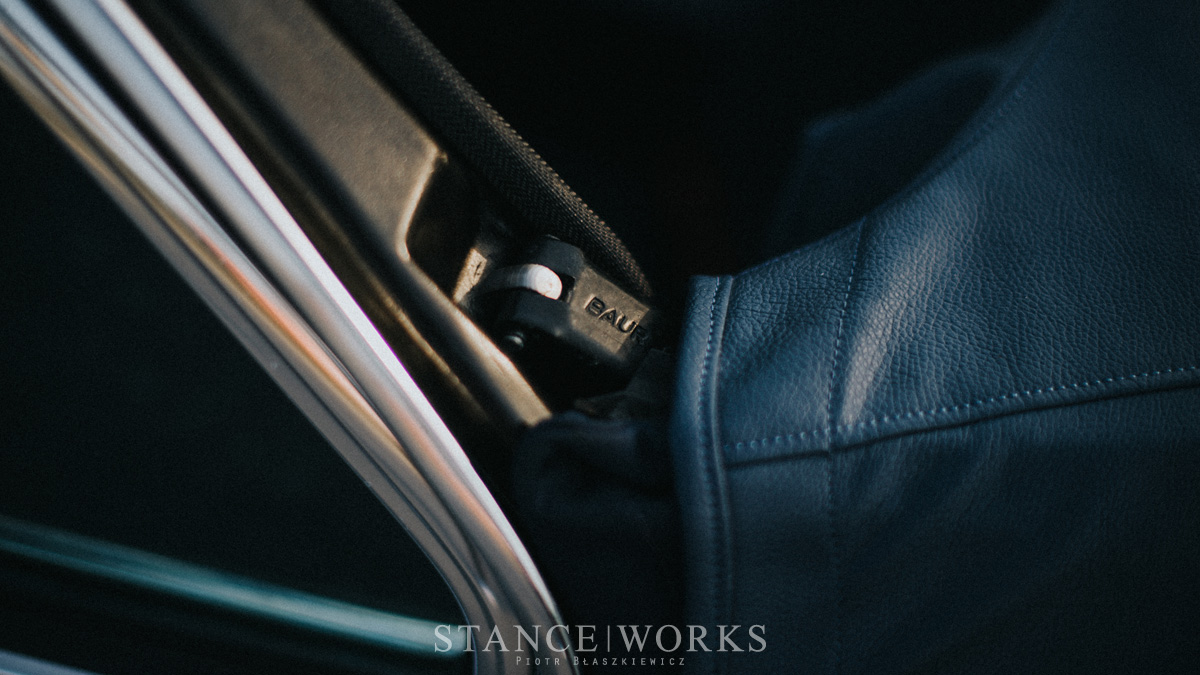 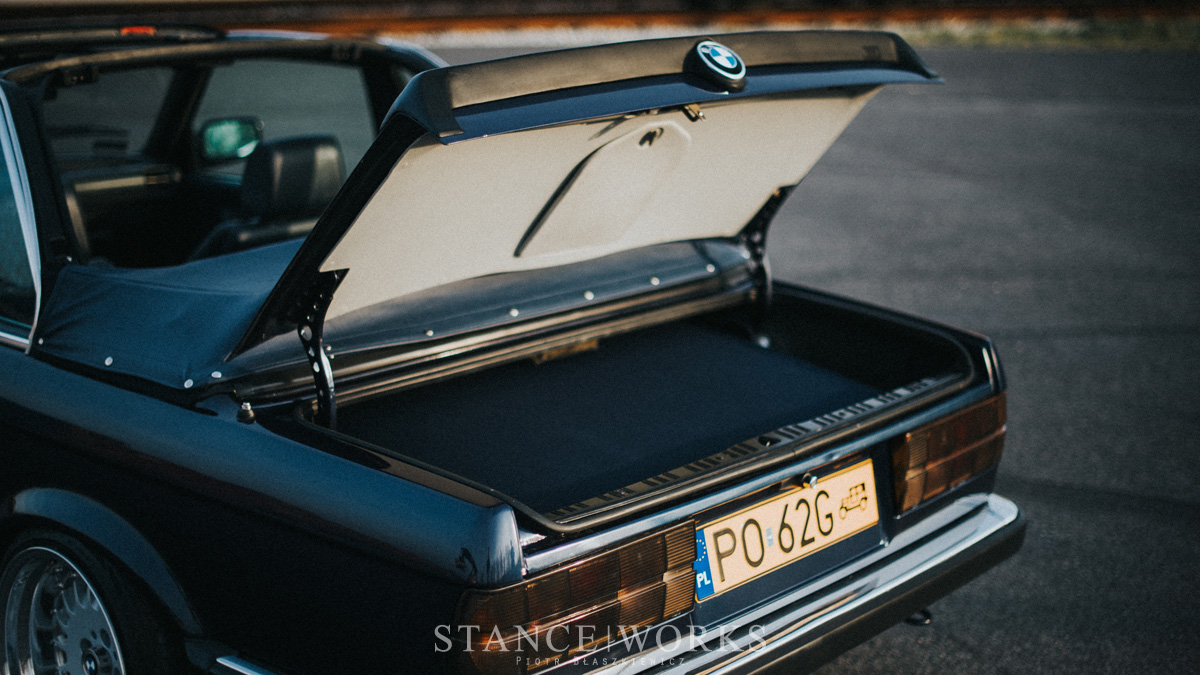 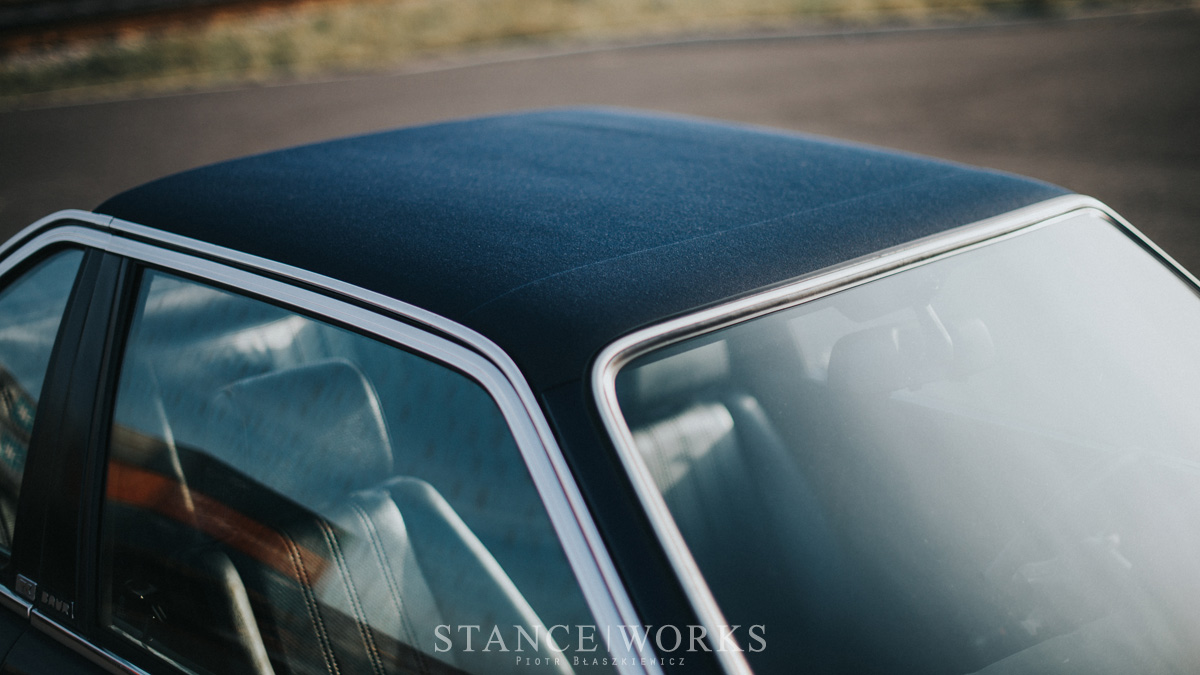 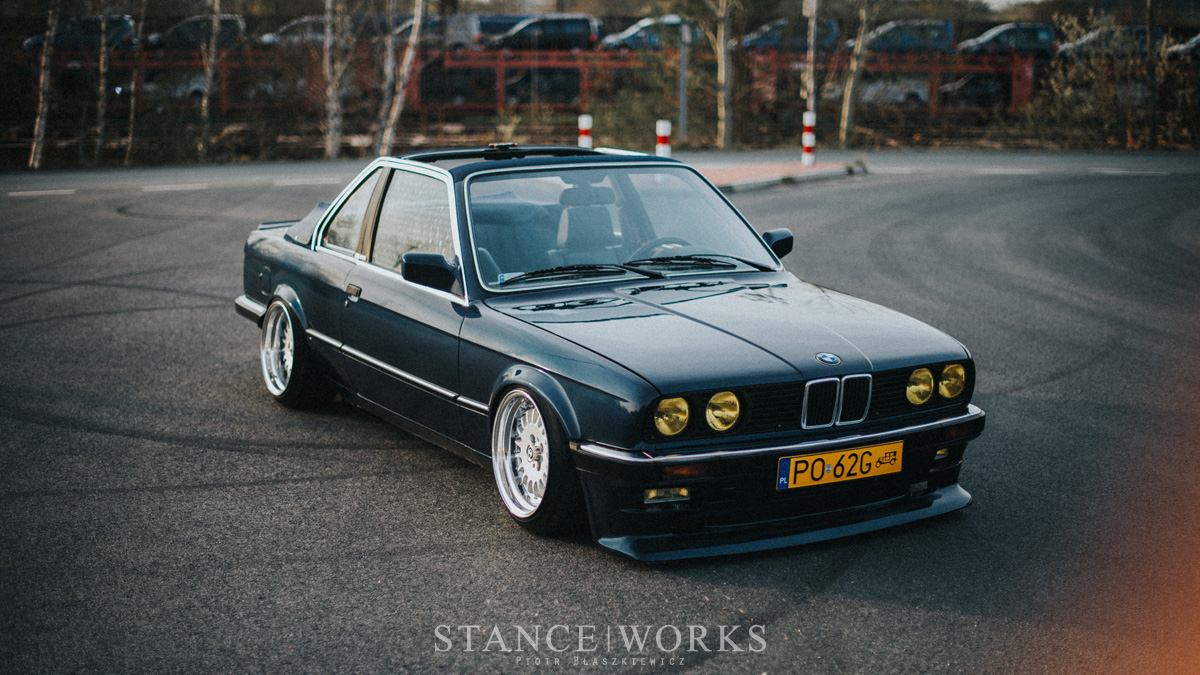 Just 481 E30 Baur Cabrios were built, bringing us to this particular example, belonging to Paweł Świercz. Paweł is a long-time E30 fanatic, having owned 12 prior examples, each a bit different than the last. Lucky number 13, the Baur Cabrio here, he claims is by far his favorite, if not also the most unusual of the lot. Passers by always seem to suspect that the oddball roof design is a strange DIY project, and that's not surprising. A quick glance will leave even BMW veterans scratching their heads: who's idea was this, and why? 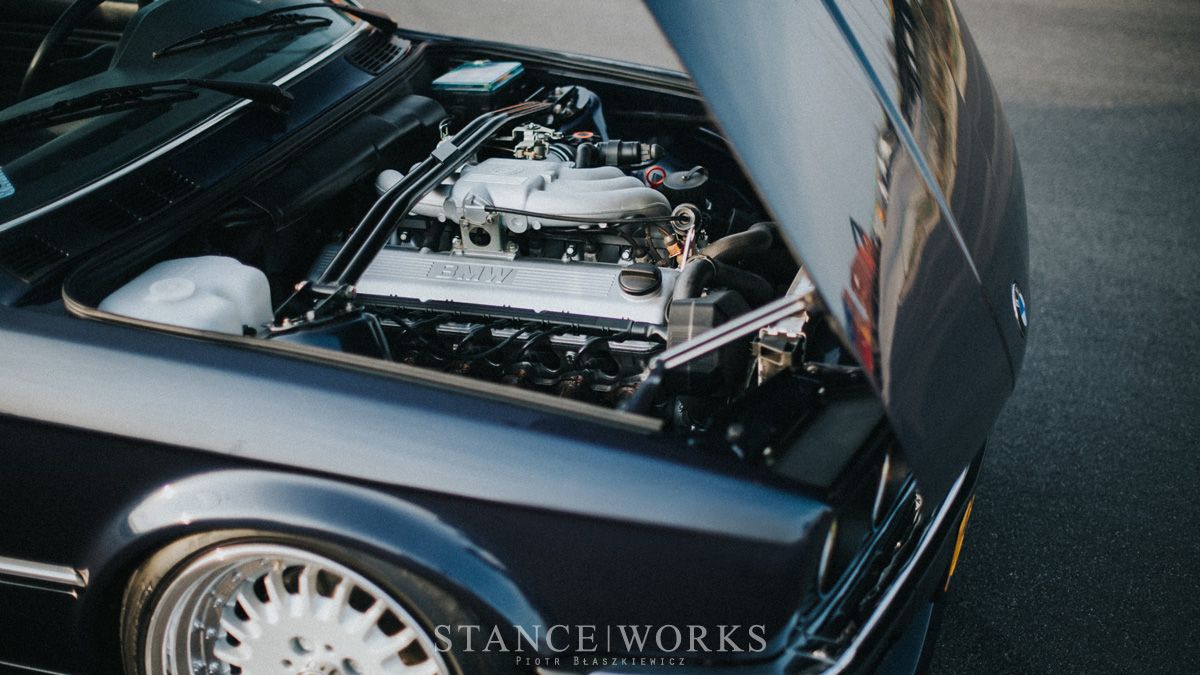 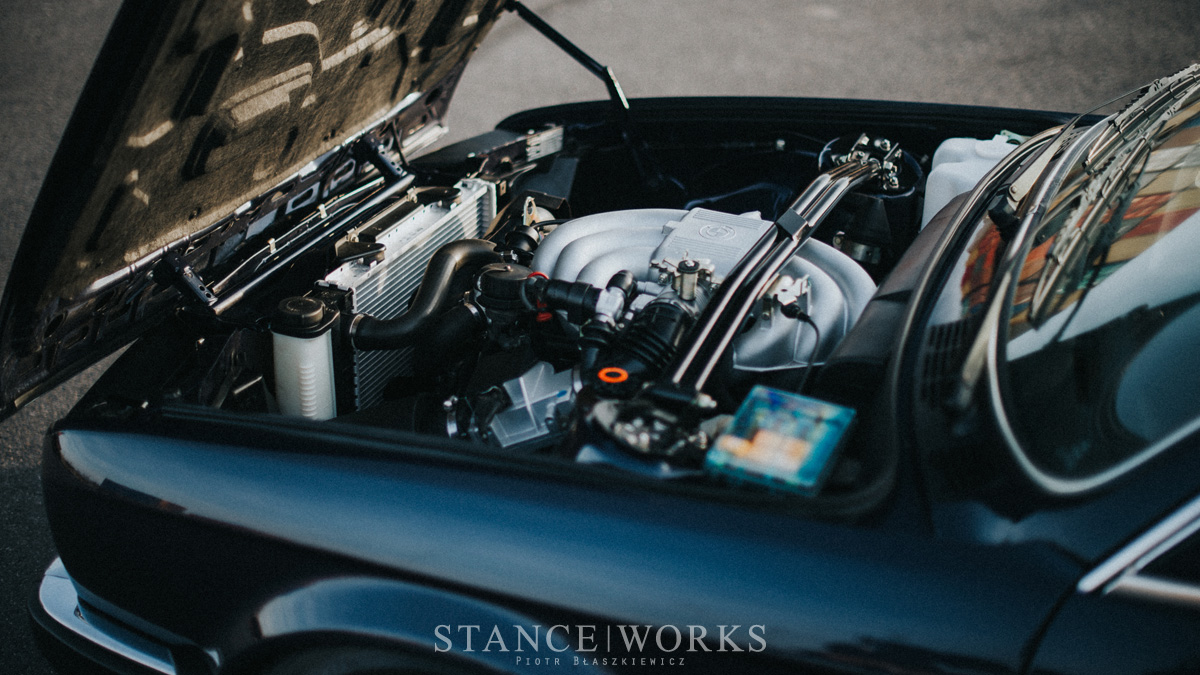 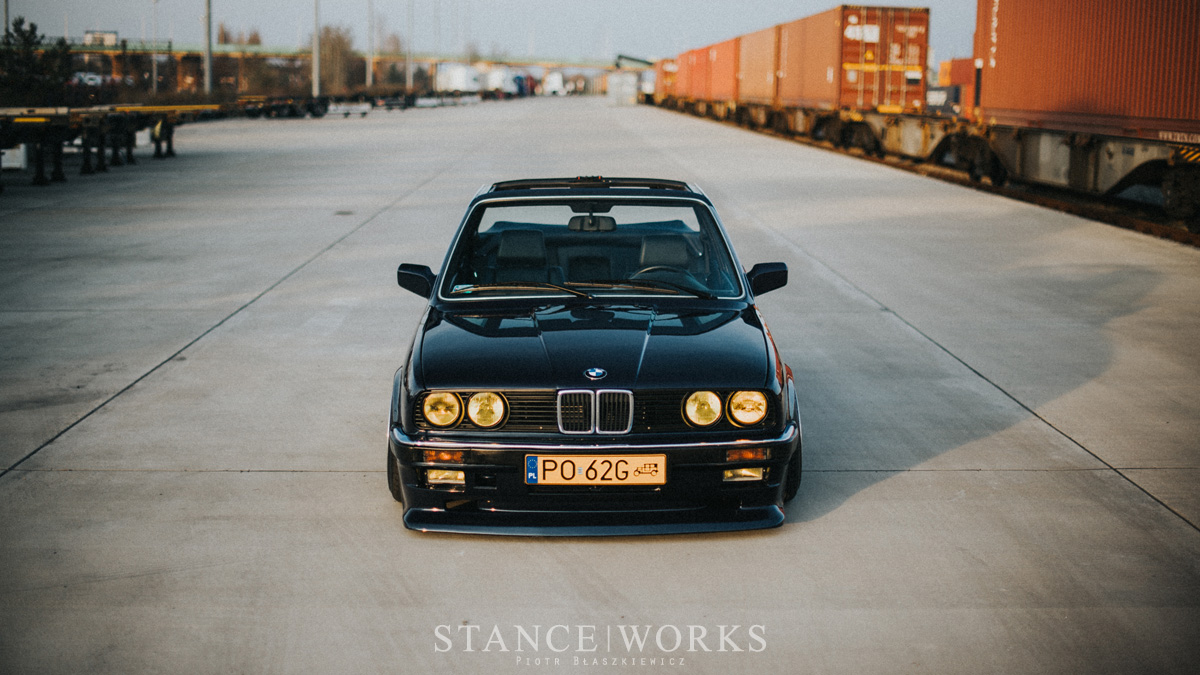 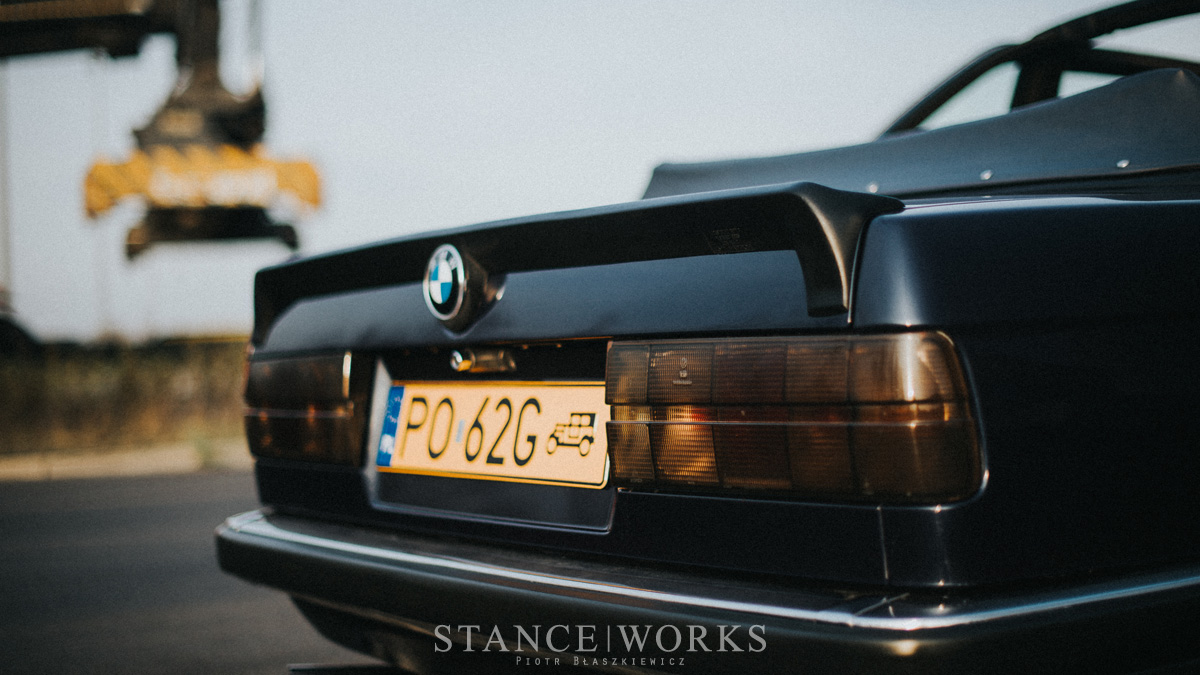 In theory, the Baur cabrio design is safer, with far more rollover protection than a typical convertible layout. It's also undoubtedly quieter, more original-looking in closed form, and if we had to guess, it's probably more water tight than a full-blown soft top cabby. Whatever the justifications may be, it makes for an incredibly unique piece of BMW, Baur, and Convertible history as a whole. Paweł has doubled down on his investment, too, throwing his expendable income at the car to improve it exactly to his liking. 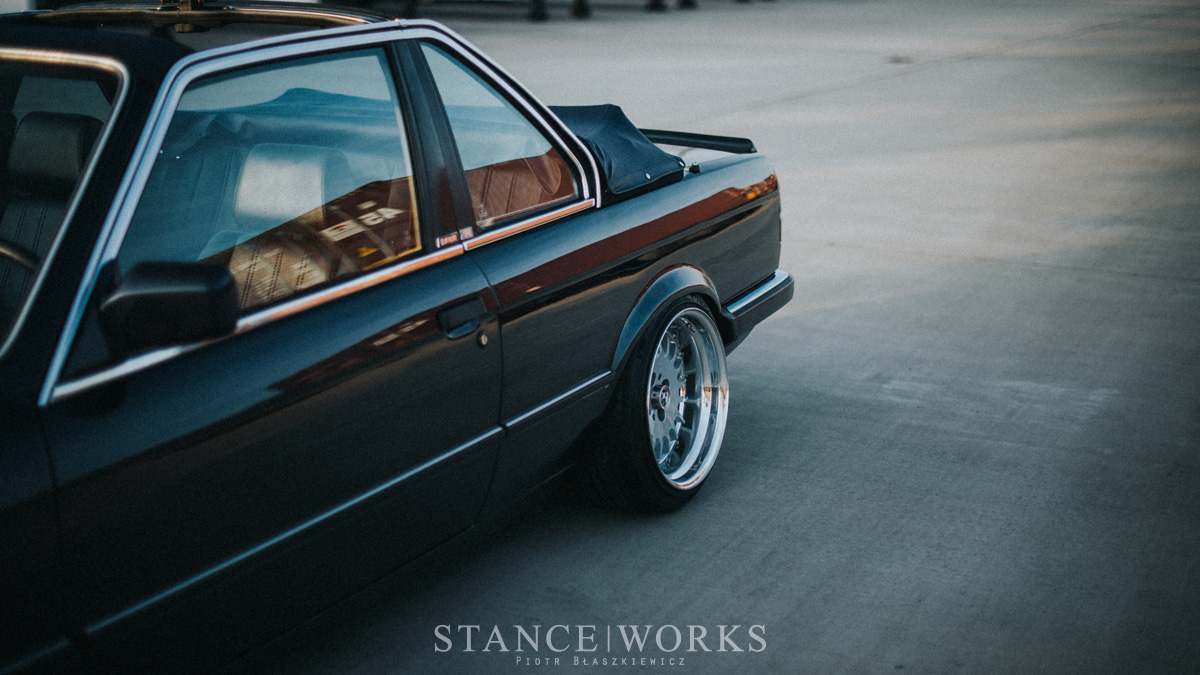 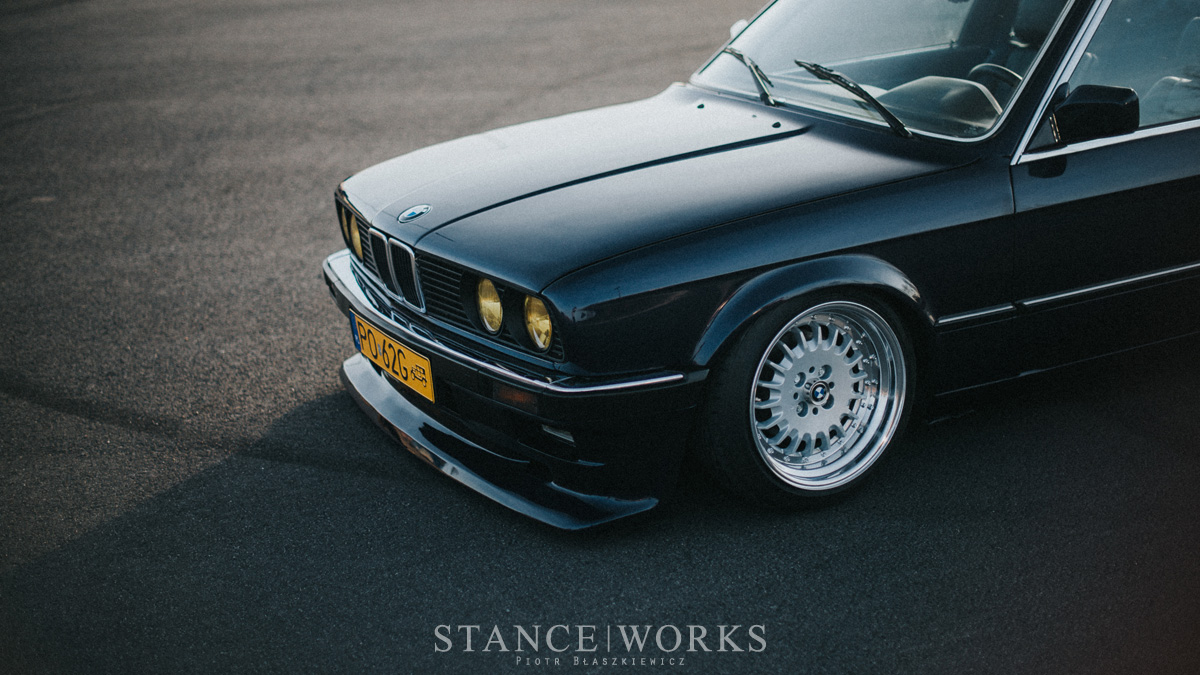 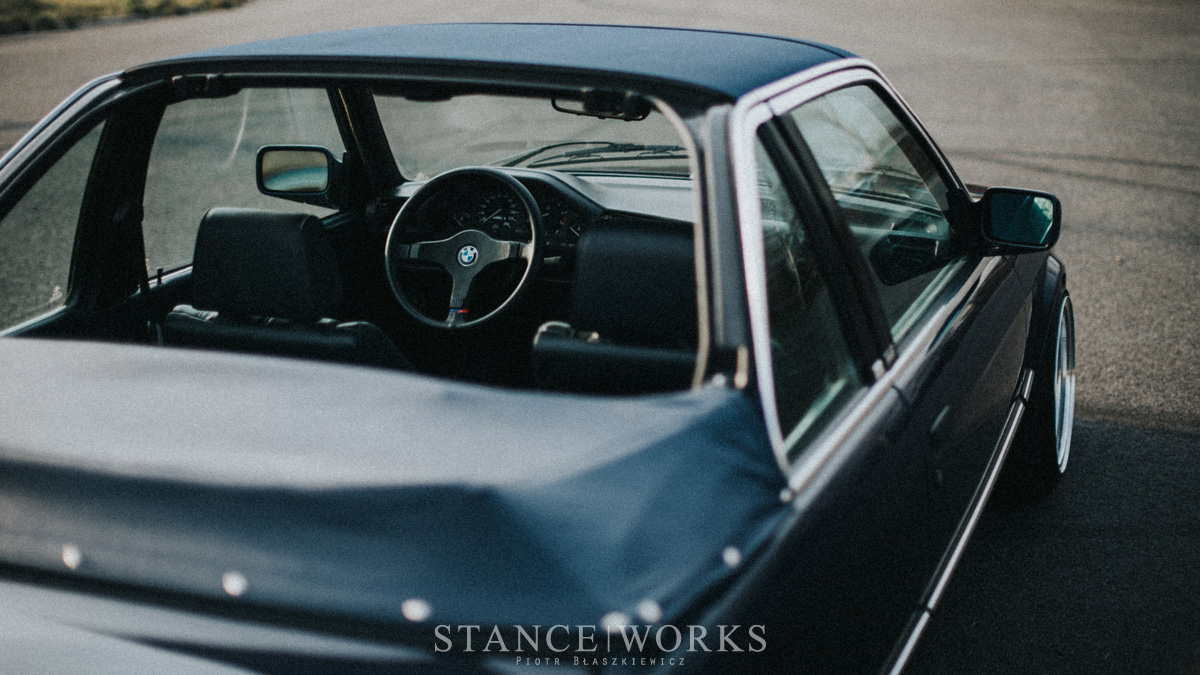 The car still wears its original color, although resprayed for a renewed hue: Royal Blue Metallic, for the BMW fans. He initially bought the car in dilapidated condition, but saw to it that the car was restored to a deserved degree. The original M20B18 engine proved to be a bit sleepy, so during the resto, an M20B25 was swapped in for some added "oomph." 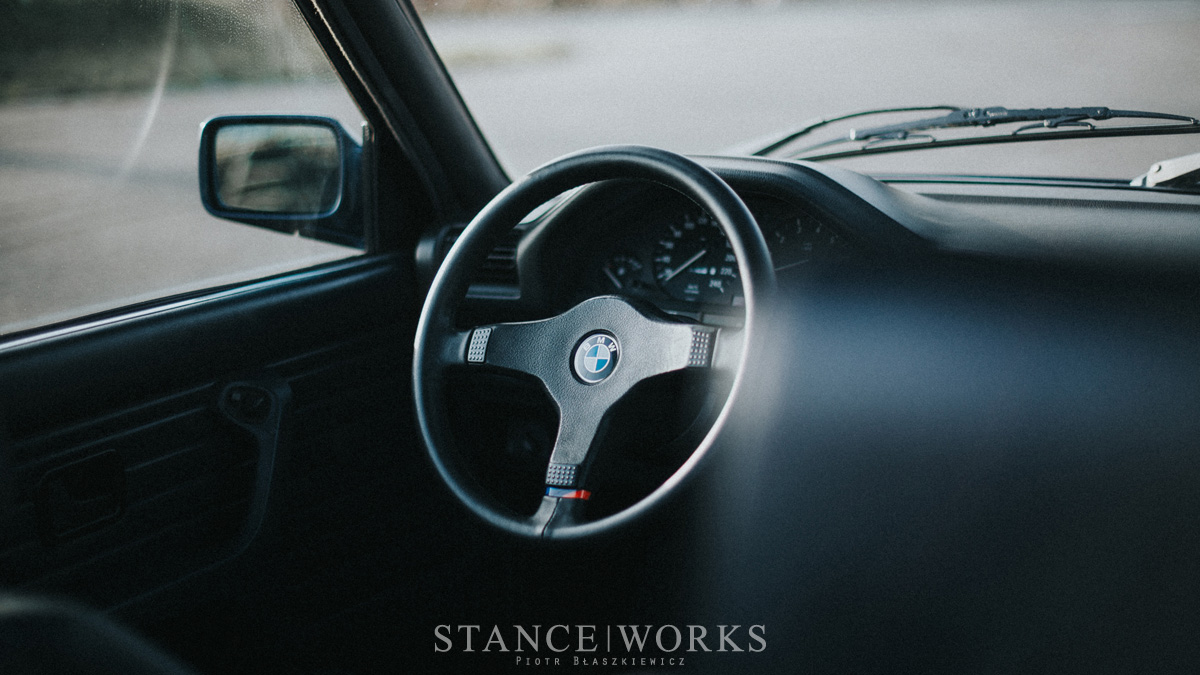 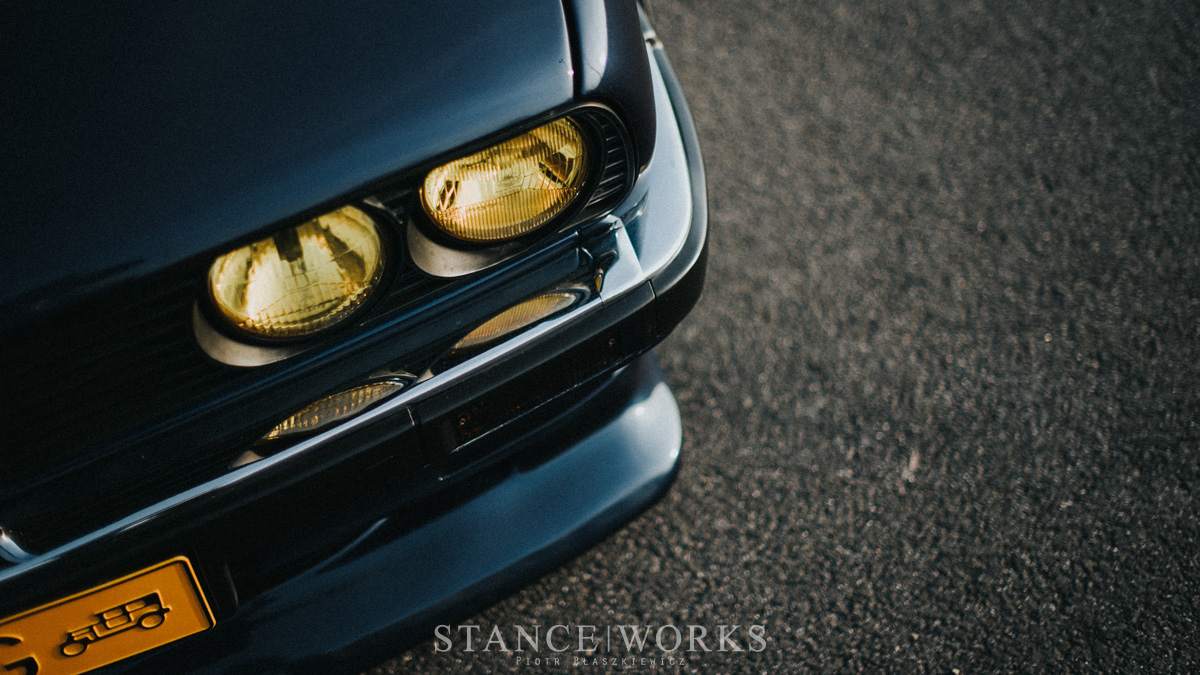 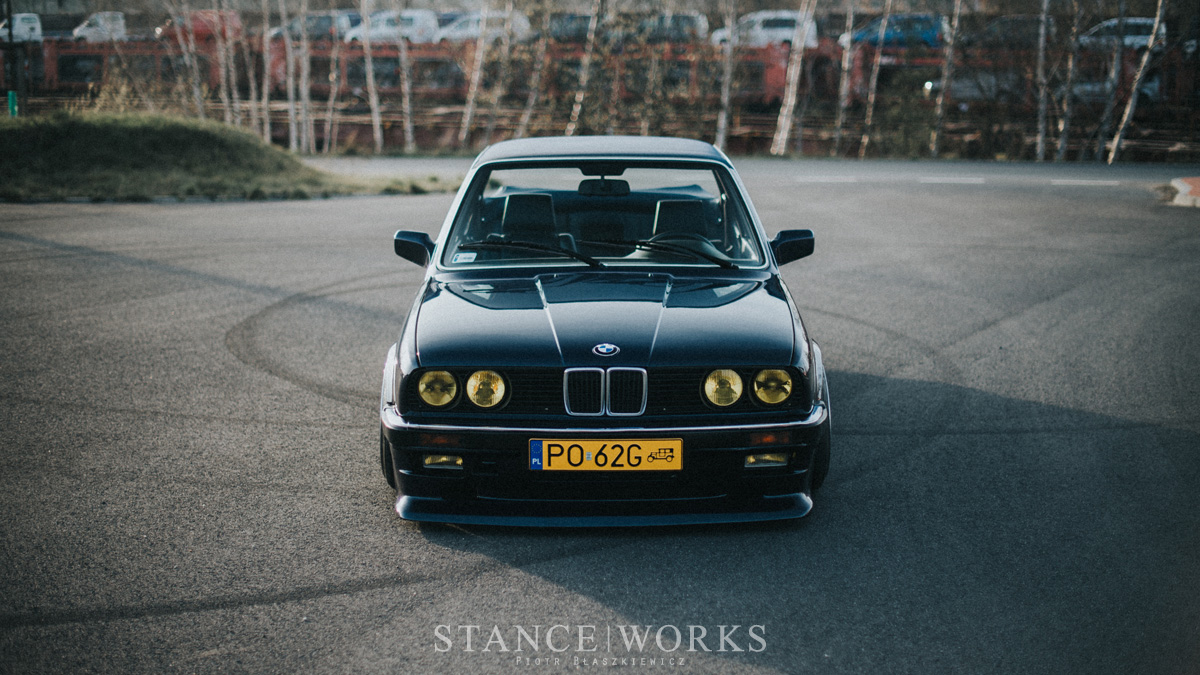 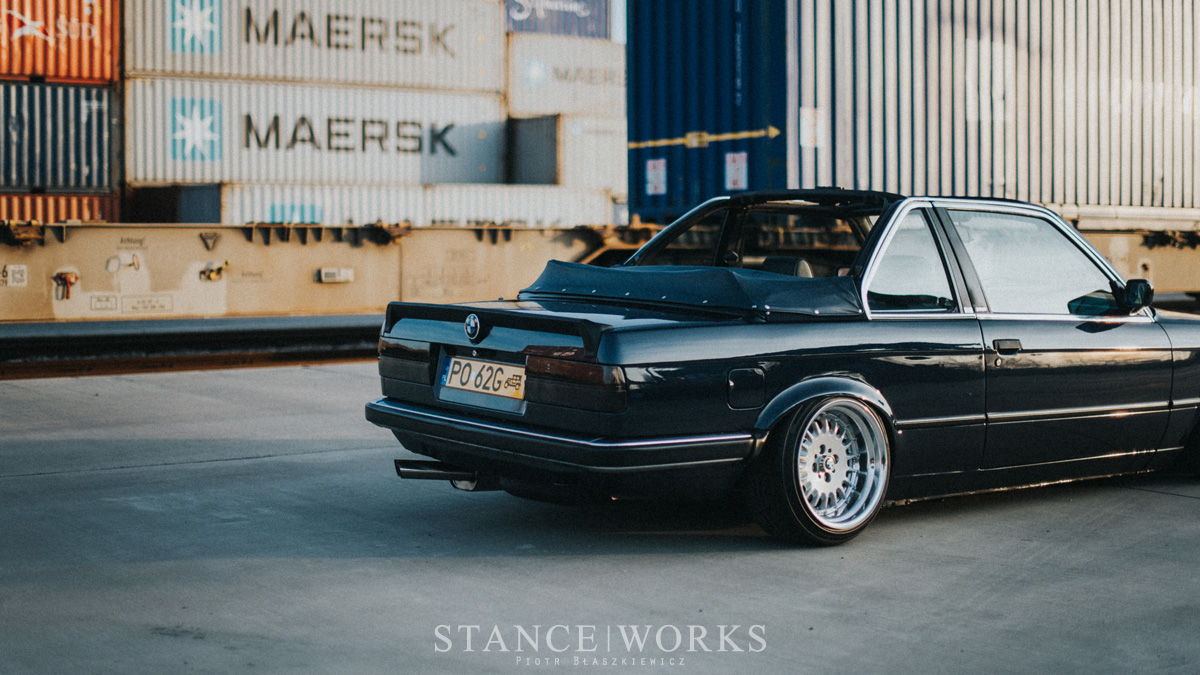 Aesthetically, the changes have been minor, and reversible, to preserve the car itself. Air suspension was installed for height adjustability and comfort, and to give the car an aggressive look without the sacrifices or risks necessary to pull it off with a coilover system. The wheels began life as factory BMW Style 13 bottle caps, but were split into 3 pieces, machined, and rebuilt as custom three-piece wheels, measuring out to 16 inches in diameter, with 9 inches of width in the front and 10.5 in the rear. A Vestatec front and rear spoiler were added for a bit of flair, and of course, coated in a matching glossy coat of RoyalBlau. Rounding out the package are small details, such as yellow Hella headlamps and Startec tails, which keep the car looking ultimately european in both roots and added flavor. 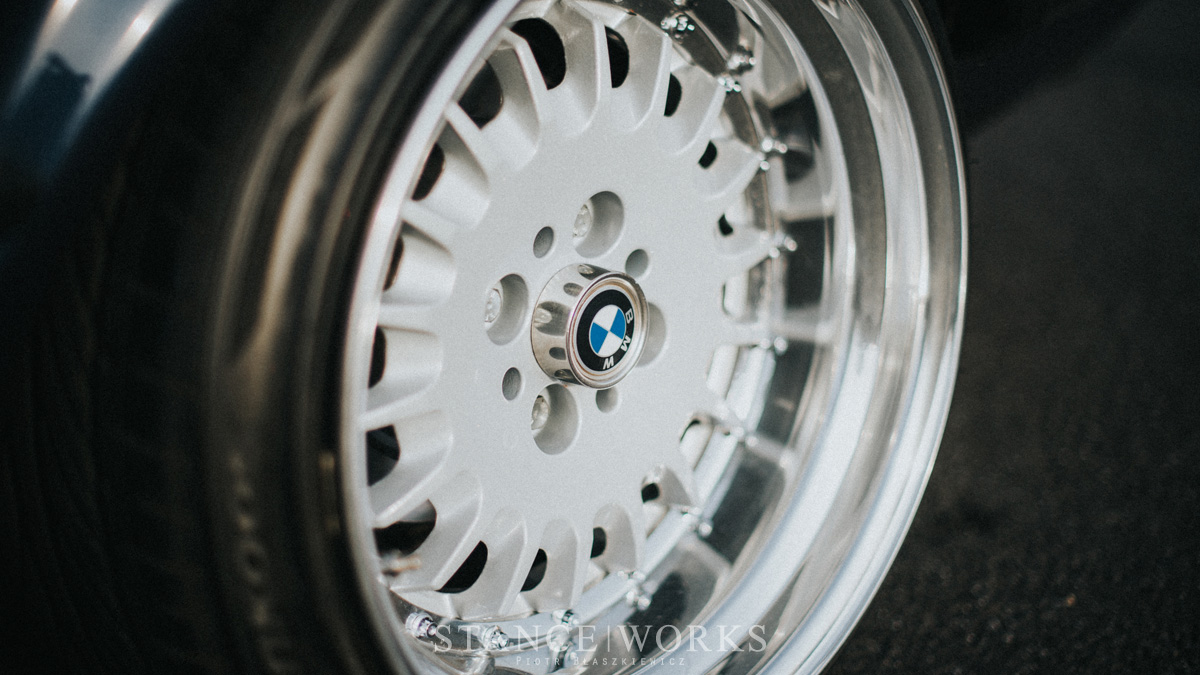 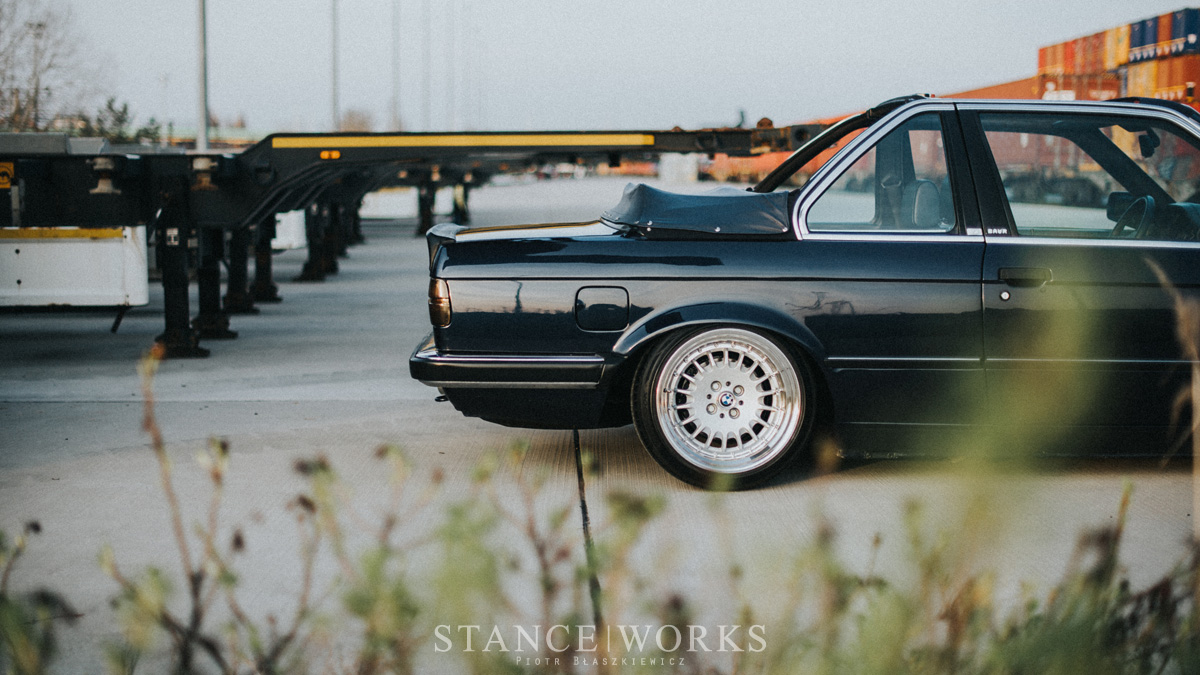 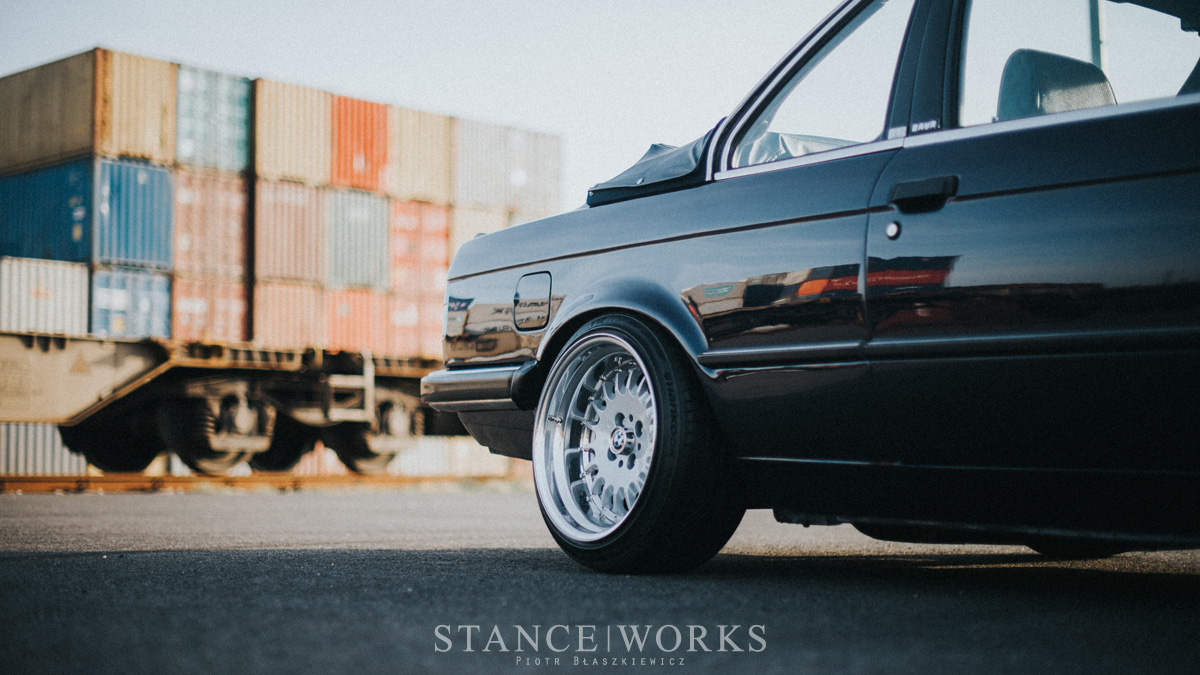 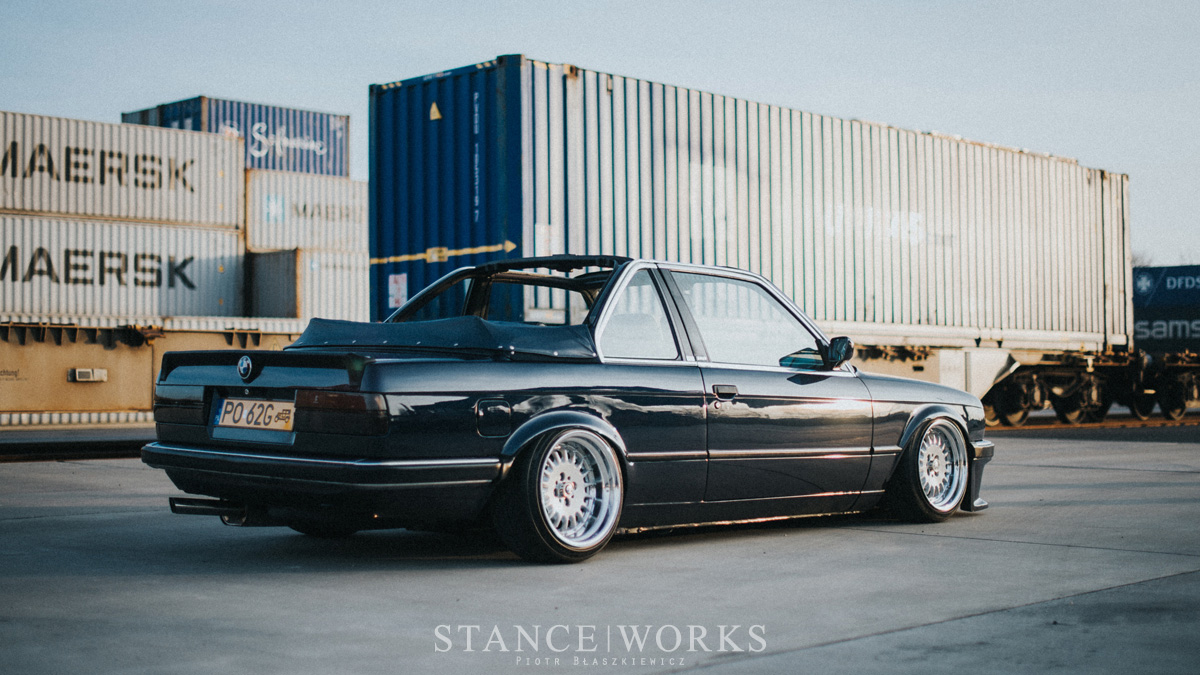 Paweł's excitement for such an odd and unique platform is undoubtedly what treats us to such a spectacular example. Without enthusiasts like him, bits and pieces of BMW history have and will continue to fall through the cracks, withering away to the trails of time. This one, though, is preserved, both in steel, and in "print." 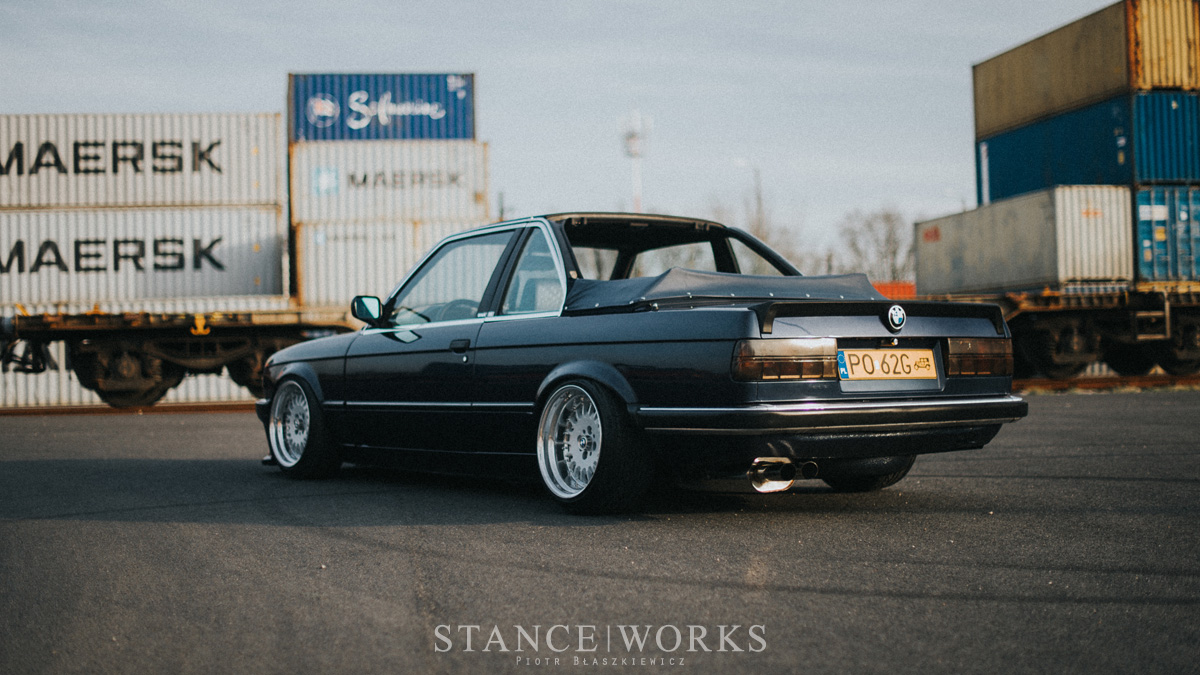