Returning to the Lens – Reigniting a Passion Alongside an NSX

Returning to the Lens – Reigniting a Passion Alongside an NSX

I haven’t properly been behind the camera shooting cars in about 2 years now. Once I graduated college, I was in a desperate search for a job, and that took nearly all of my time, pulling me away from the craft entirely. I did a few side sessions for a high end “dealership” if you will, and that was pretty much it. Once I finally landed my job, it of course took over my life. Cars, photography, pretty much everything in between took a back seat to becoming a professional. A year later I moved to New York City, sold my car, and pretty much left everything about the car culture behind me. 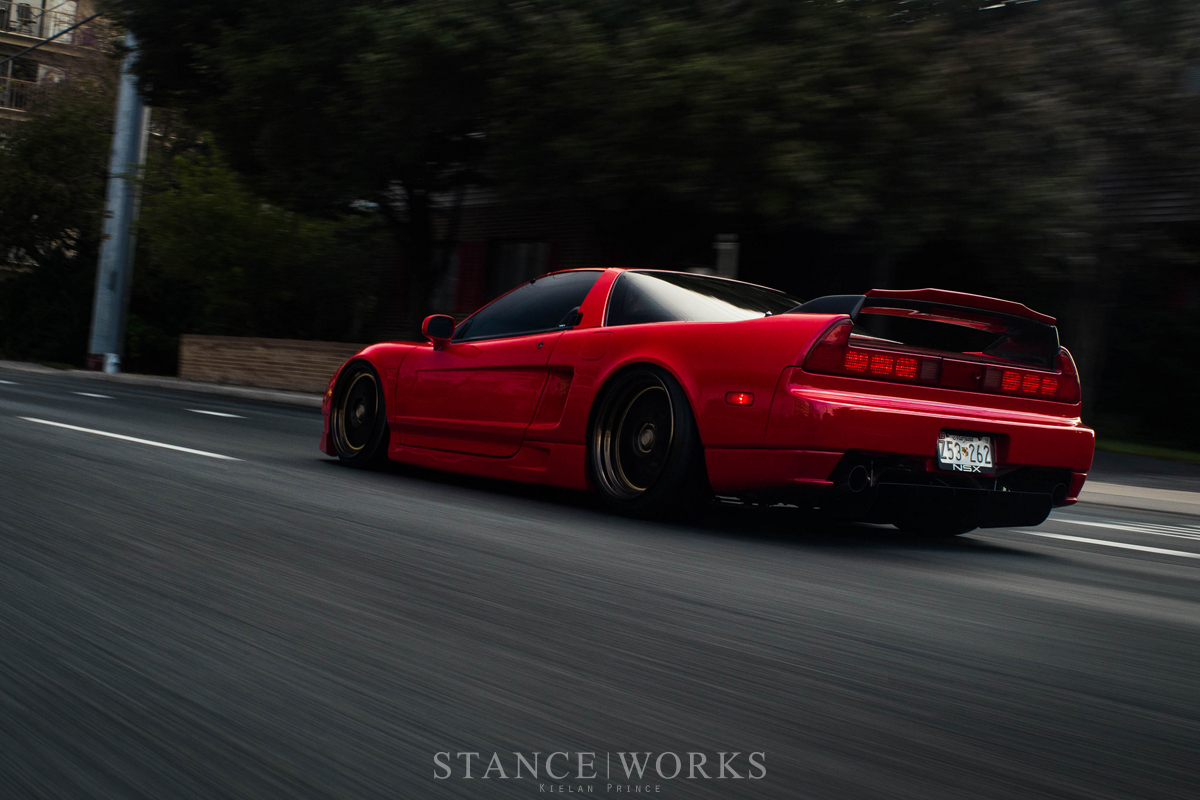 Anyone who knows me well, knows just how much cars, and car culture mean to me. For a period of time I was ok without it, excited to see what new opportunities would present themselves as I looked at the world in a completely different manner. I realized moderately quickly though that cars and the car culture were much more than a hobby. It truly is genuinely a part of me. Cars provide so much more than just something to tinker with, they are a creative opportunity that constantly allow you to explore and push your creative limits. 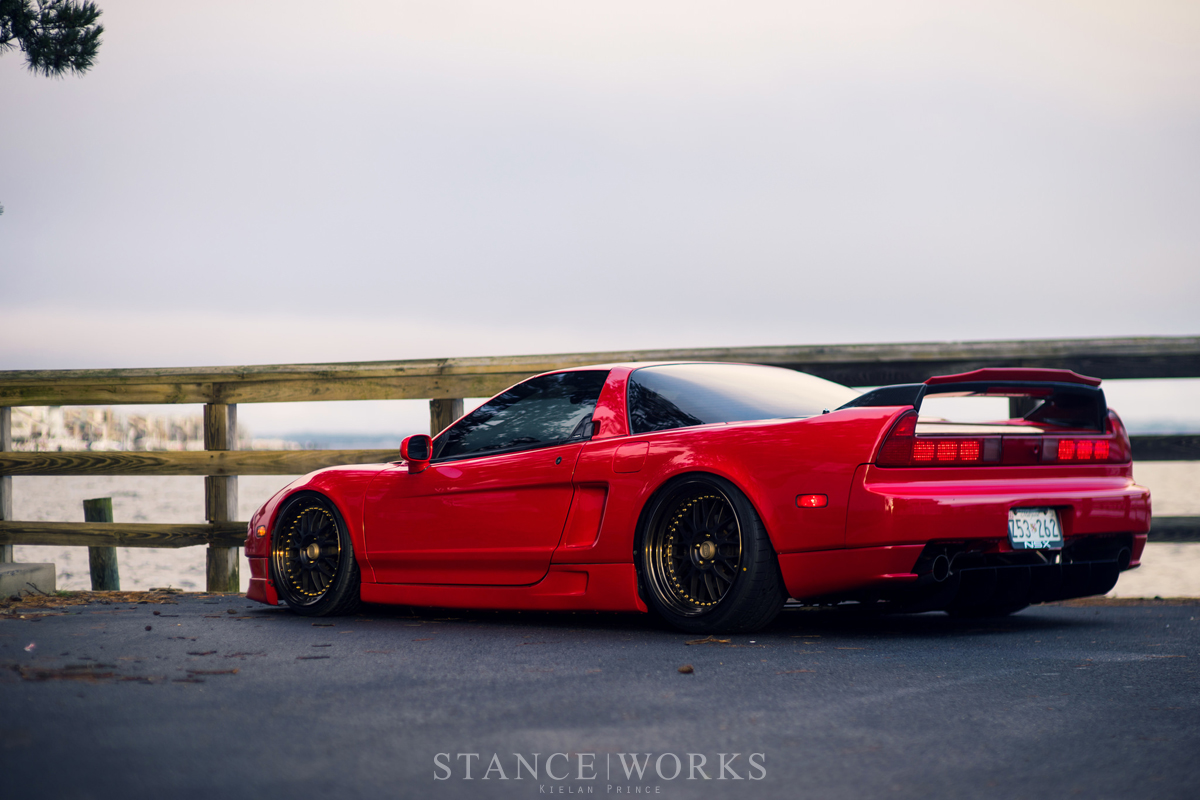 Because I had pretty much stopped photography entirely, I bought a new camera thinking it would force me to go out and justify the rather impressive expense I had just incurred. It didn’t. I had no creative spark left in me, I stopped looking at things creatively, and just saw things. Life wasn’t as exciting, and I was slipping back into a mental place that I vowed to never let myself get back to. 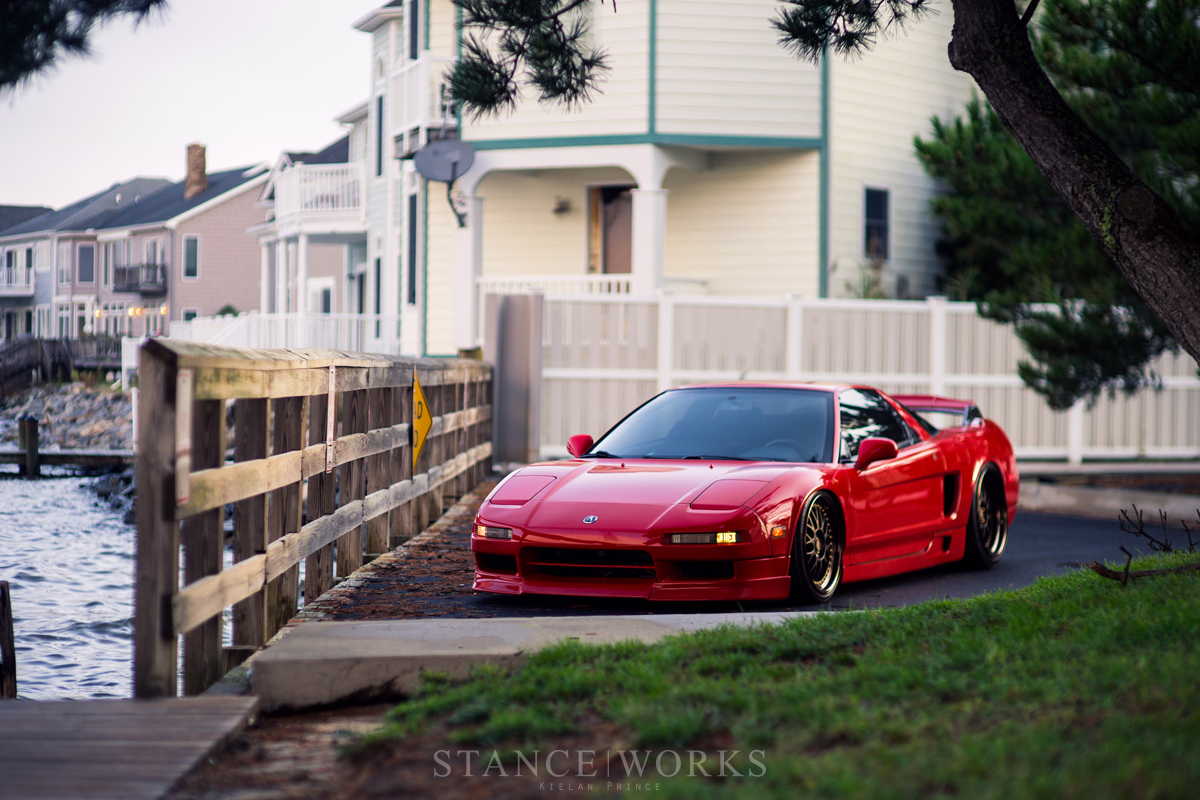 Heading to H2Oi was something that I was on the fence about. I didn’t really enjoy the last time I was there in 2012; I had been hearing some pretty awful things about how the event has progressed over the years, and I honestly hadn’t been in touch with most of the people that I used to once call family. Eventually I said to myself “screw it, I’m going” rented a car, and made the 4 hour drive down to Ocean City. 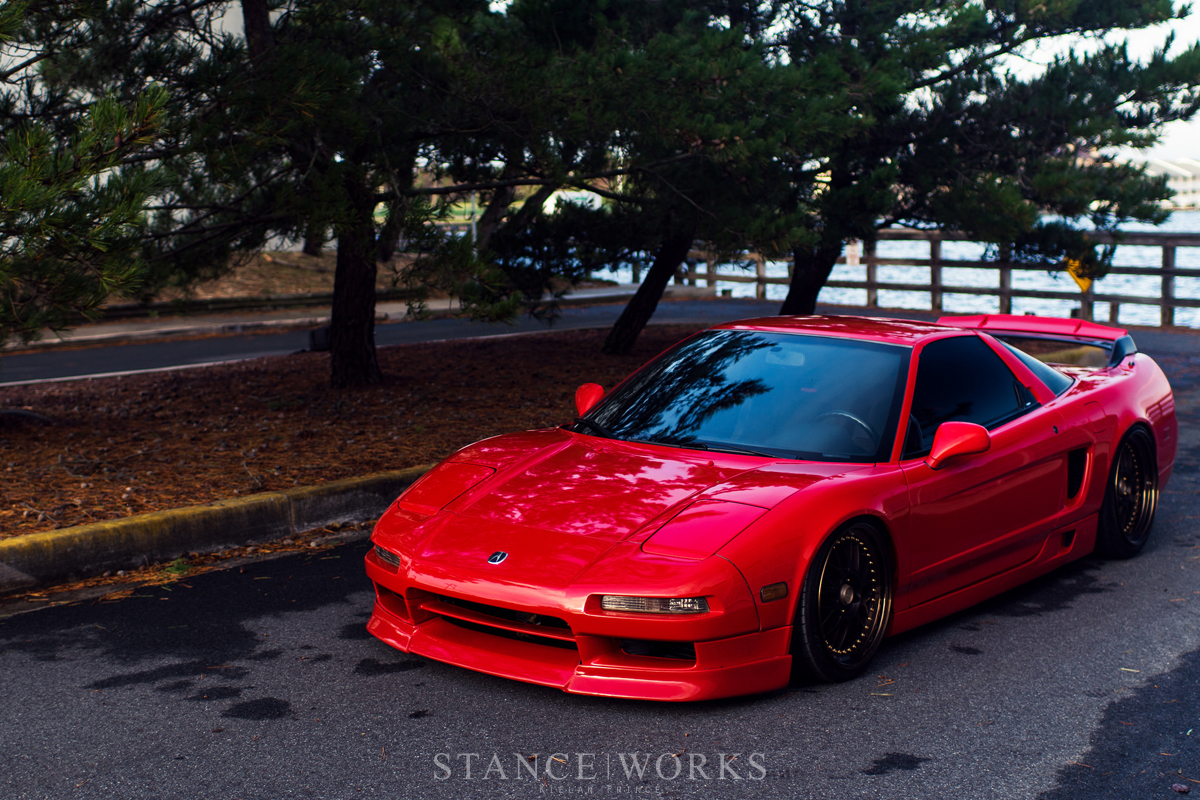 I’ll skip the frankly cliché part of how I felt to be back, and how I was inspired, blah blah blah, you’ve heard enough of that gooey garbage already. What I will say however, is that in my mind I was ready to get back to shooting. 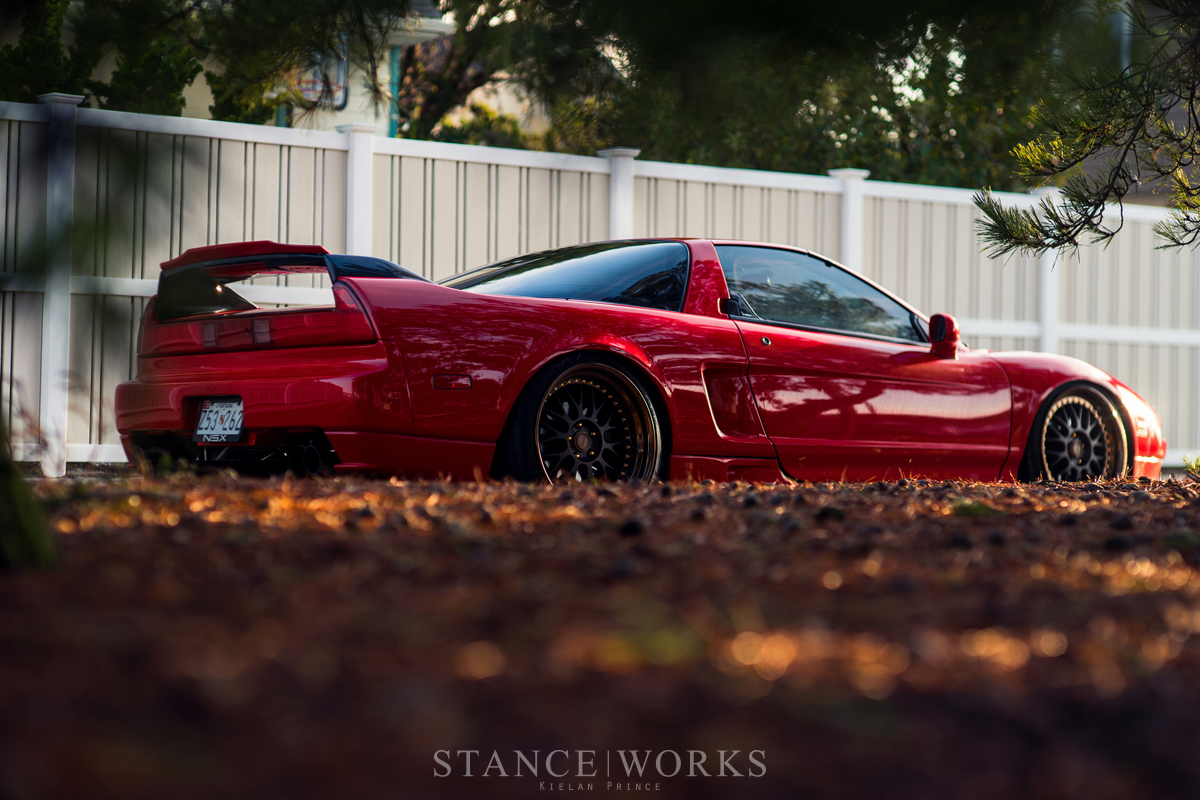 Now after really not picking up the camera after 2 years, and not having the “eye” for photos anymore, I was really trying to push myself to see things differently, and think about how I could best get myself back to capturing light in manner that was meaningful.  I won’t lie, this was one of the most difficult things I have done in a while. I’m not going to say that these photos are great, or even that good. But what you are seeing, is me connecting with and believing in myself again. It sounds infinitely pathetic and really lame, but these photos mean so much more to me than just photos of a cool car. These photos are me beginning to express myself again, me letting go and experiencing again, and allowing me to be in total control. 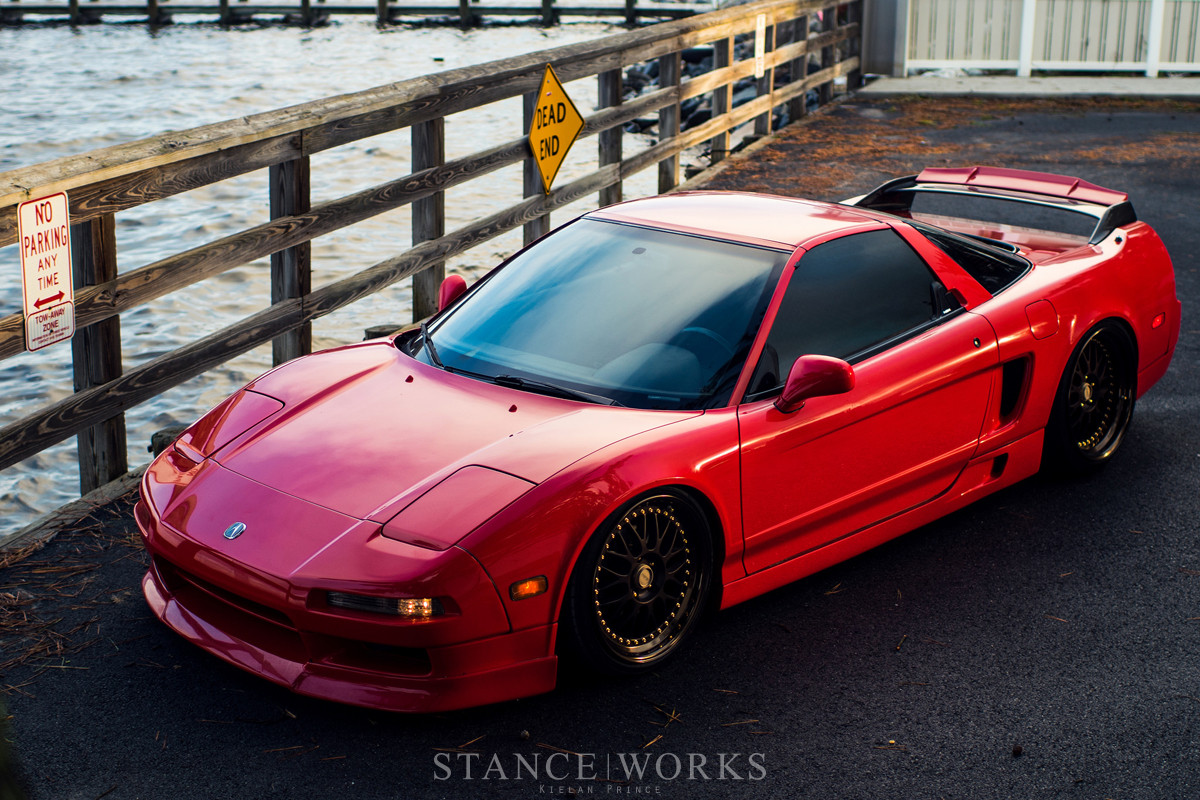 To be honest, I’m not really sure how to close this. I will say though, that for anyone who is going through a rough time in life, who can’t really seem to connect with themselves in the same manner that they used to, and is feeling lost. Try and pinpoint what that is, and make the time to allow it in your current life. You don’t need to do it to the same capacity that you did before, but don’t block it out simply because it’s not “convenient” at the time. You owe it to yourself. 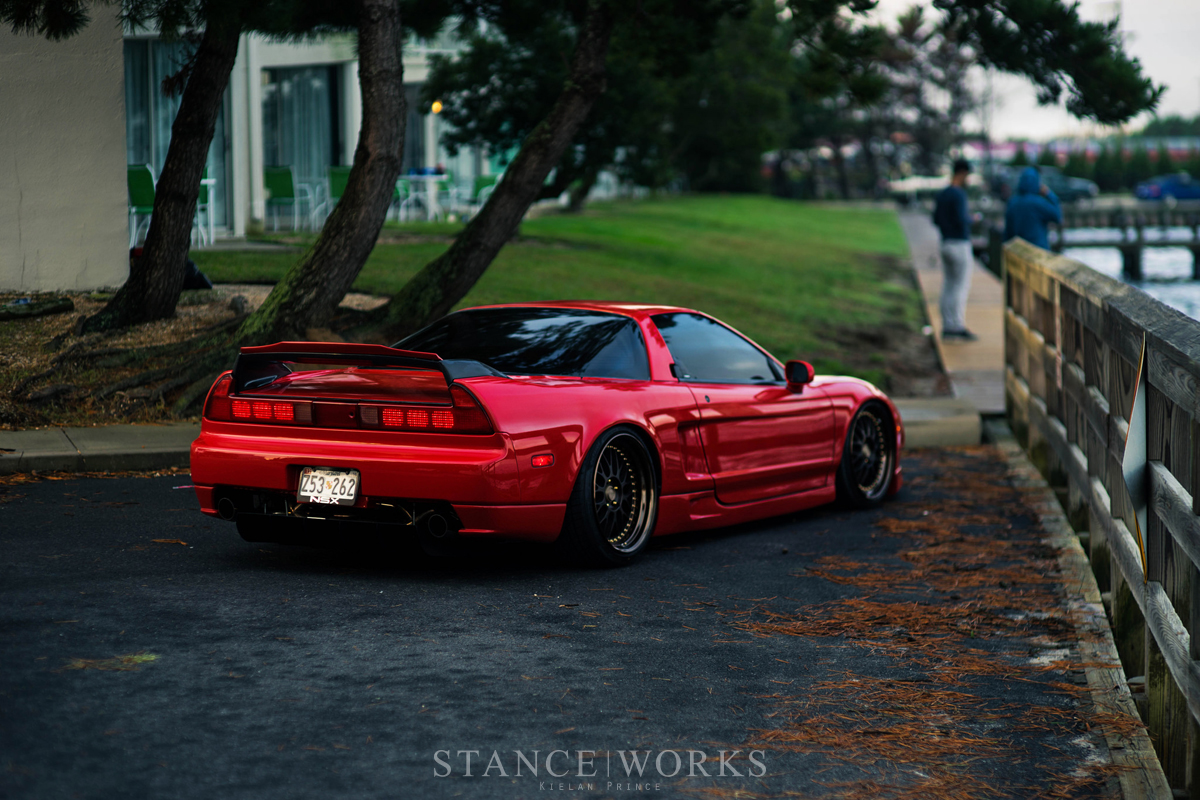 I’d like to thank Zack for getting together and shooting so early on Sunday morning. I don’t think I could ever do this NSX justice with just how perfectly put together it is. For anyone who has seen it in person, you know exactly what I’m talking about. It has a certain intangible to it that just commands attention, a truly unique example of a timeless classic car. 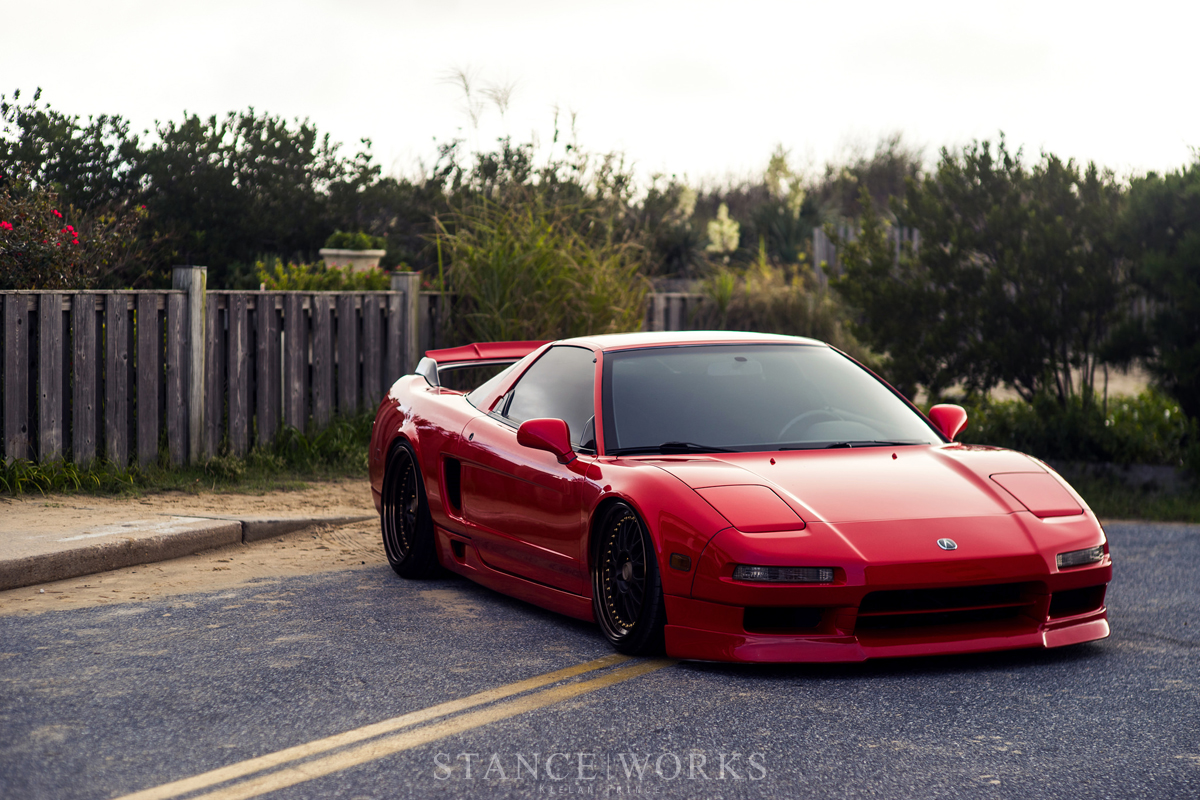