It's been two years since a garage fire took something very near and dear to me. In a flash, my closest friend was gone, left in the form of warped and tarnished steel. Other cars have come and gone, but none have managed to fill the void Rusty Slammington has left. It's been a year and a half since I've even laid eyes on him; 2000 miles separate us as he lies under a tarp in the driveway of my parents' house, deep in the woods of Middle Tennessee, begging to be brought back to life. I'm asked on a daily basis: "Is he coming back?" "When are you going to work on Rusty again?" Some have insisted that I stop wasting time on other cars - that in some ways this car is more important than anything else I could be doing. And of course, perhaps most enjoyable, there are those whom resent the fact that his return is inevitable. And now the build begins. 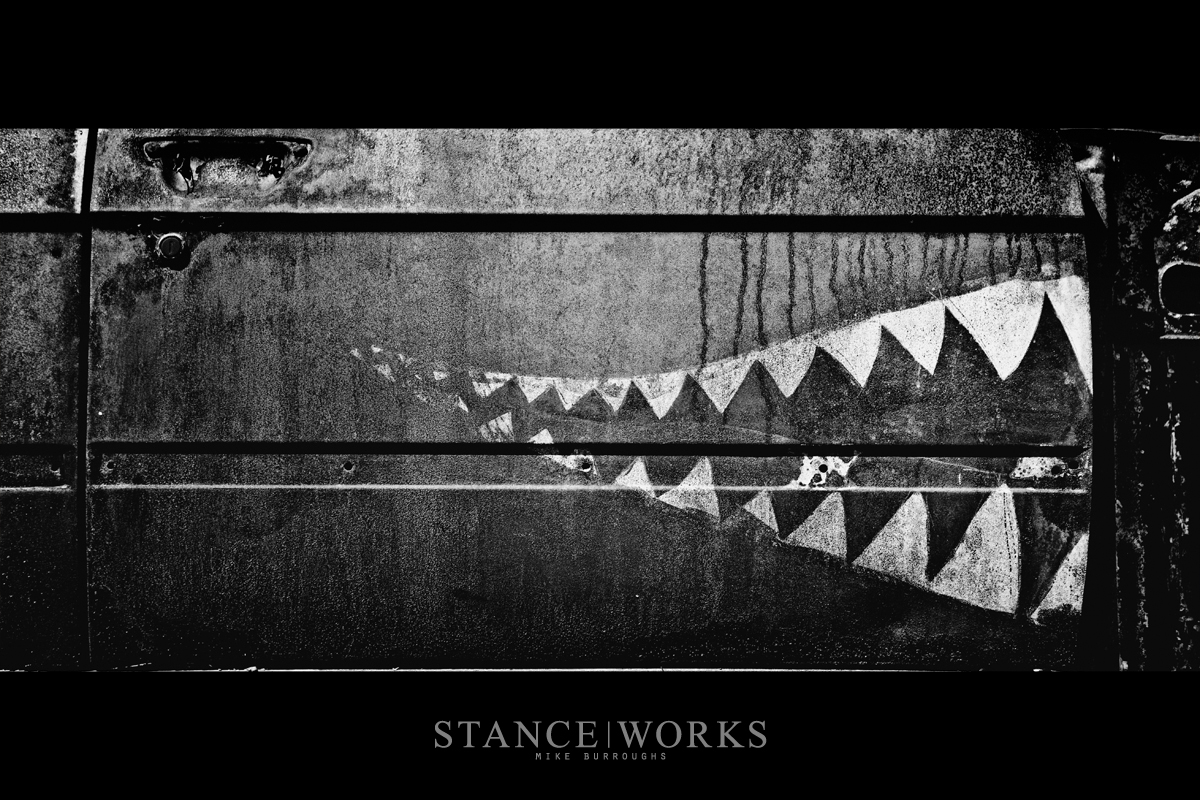 In just two weeks, I'll be making the trip from Tennessee to California with Rusty in tow. However, while I haven't been able to put my hands on him in quite a long time, he's been anything but neglected. Over the past two years I've stocked away parts, one at a time: everything from the driveline to the running gear - progress can be measured by more than physical labor. While his return is still a long way off, it's now closer than ever. In a matter of days, he'll be back under the knife once again, and in due time, he will return - bigger and better than ever before. 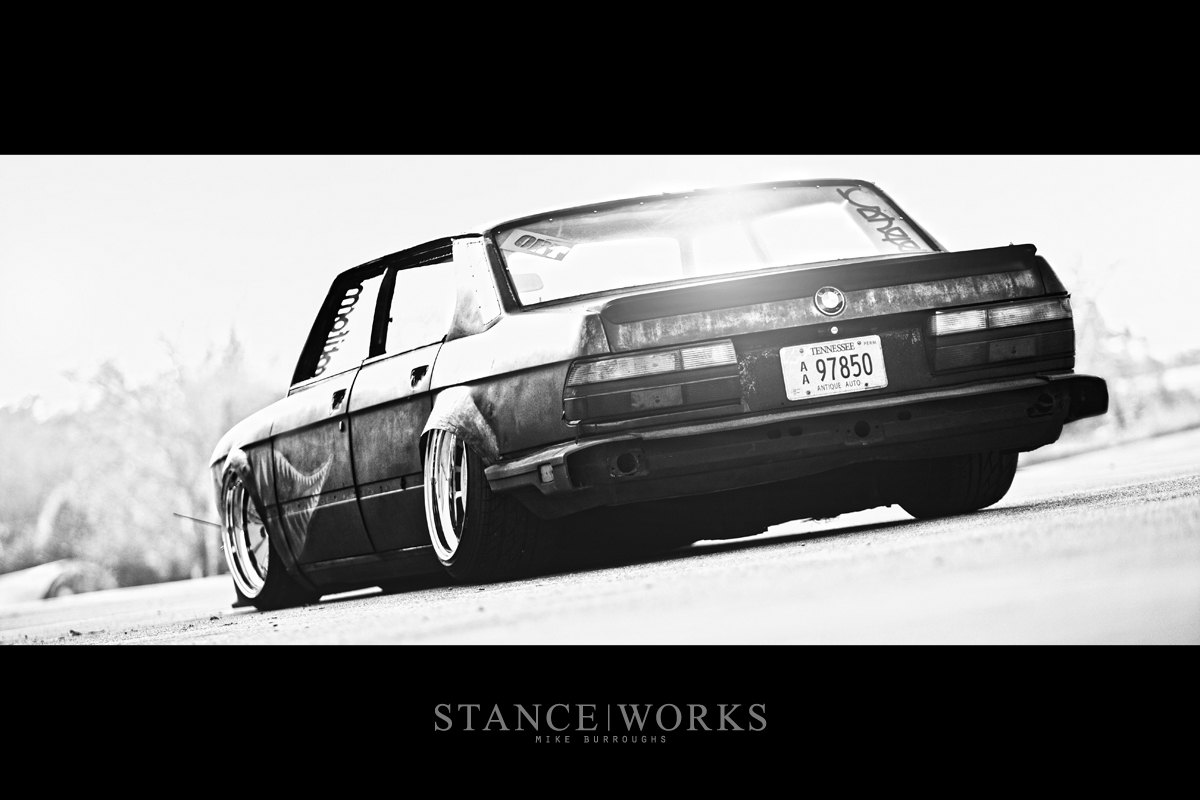 But for now, I wait patiently. A reunion is coming, my best friend and I. We'll do what we do best: we'll push the bar in one form or another, and as he's always done, he'll be sure to inspire, be it with excitement or detest. But one thing is for sure: it takes more than fire to kill a car. 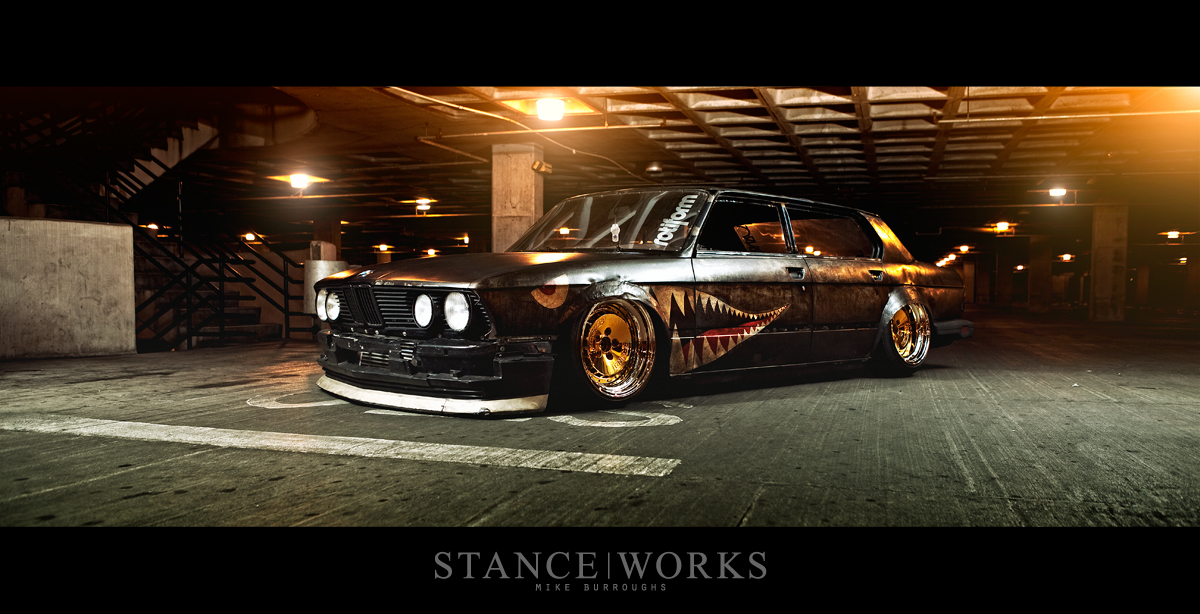