There are, to put it simply, only two types of people. There are those who love dogs; who know the joy a cold, wet nose on the side of the cheek can bring at the end of day whether it be good or bad. They know the sense of loving frustration when, mid praise, a dog manages to get their ever-kissing slobbery tongue into your half open mouth. They know the unconditional love and companionship a dog provides, morning, noon, and even while you're trying to sleep. And then there are those who have yet to share the experience.

With each breed of dog comes a unique demeanor and individual personality. A breed exists for every human archetype, ranging from trained service canines to purebred showdogs, yet they all express unquestioning and complete loyalty and camaraderie. All they ask for is acknowledgement and appreciation. 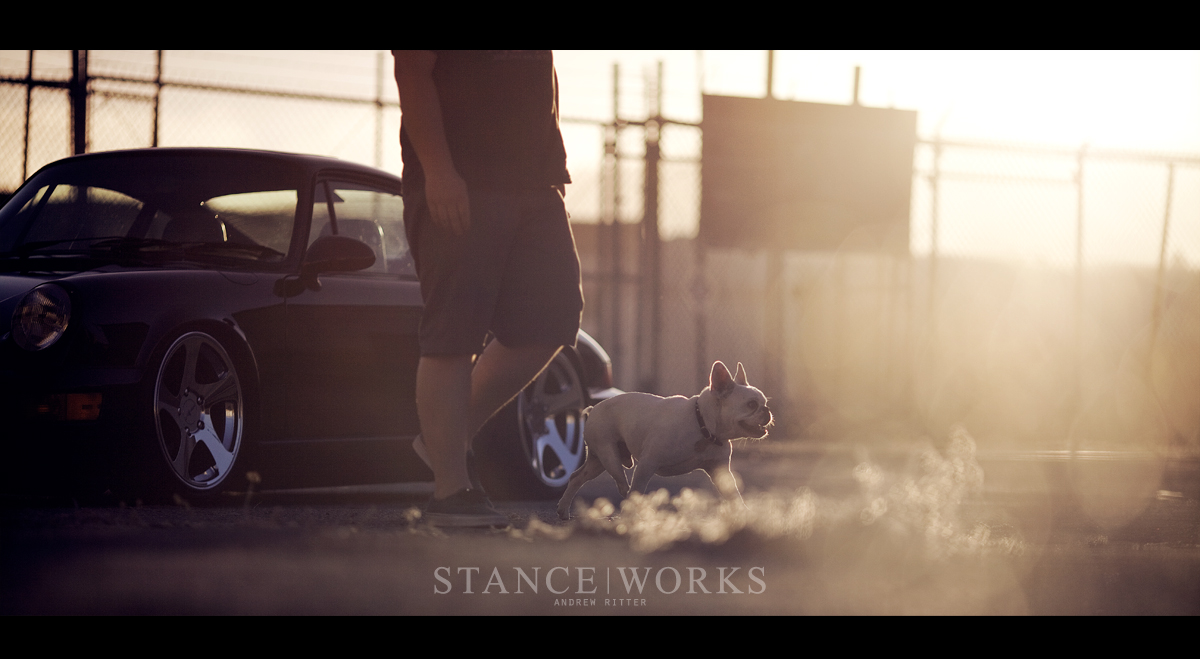 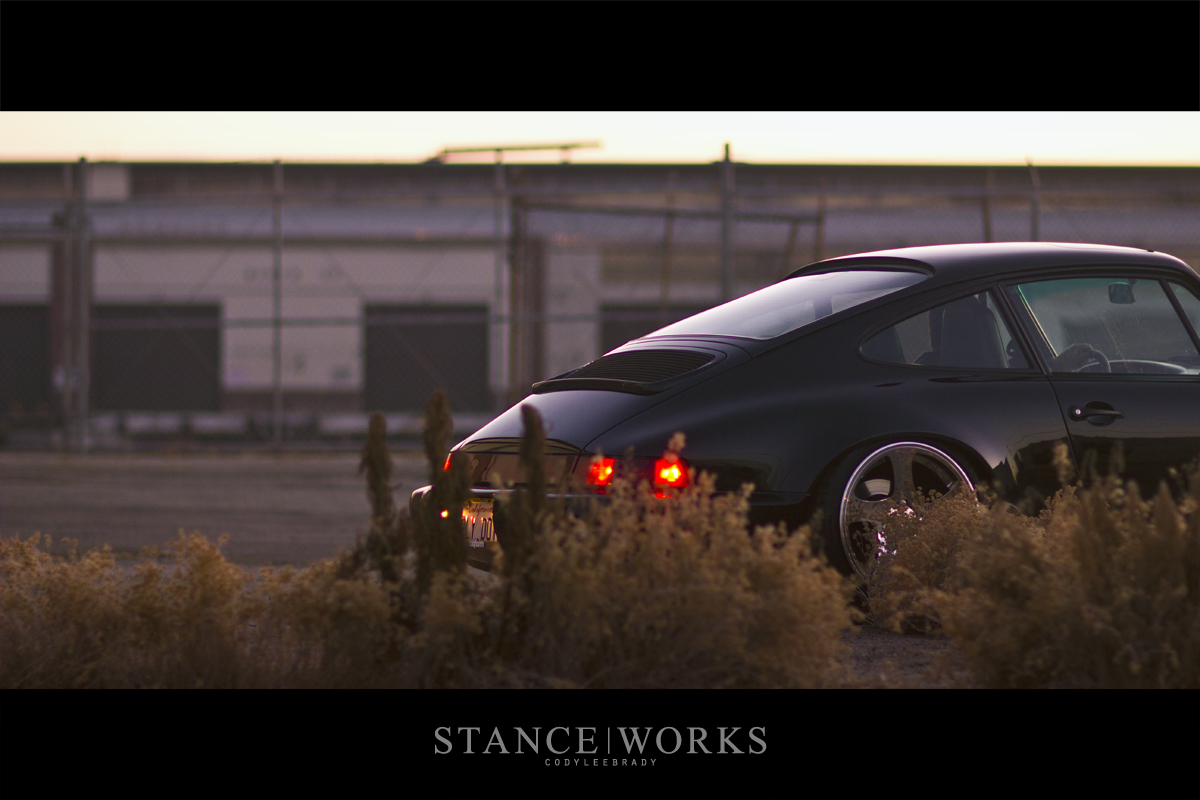 For some pups, that means scratching "the spot", the one dog-lovers come to know so well, hidden in the space between the ribs and hind legs that'll render any dog helplessly and hopelessly scratching away in pure bliss, their hind leg wiggling and fluttering about. For others, they simply want to be put to work, to run through the paces of what they've been trained to do since they day they were born, be it running through obstacles, sniffing out cars and luggage, or helping the blind. 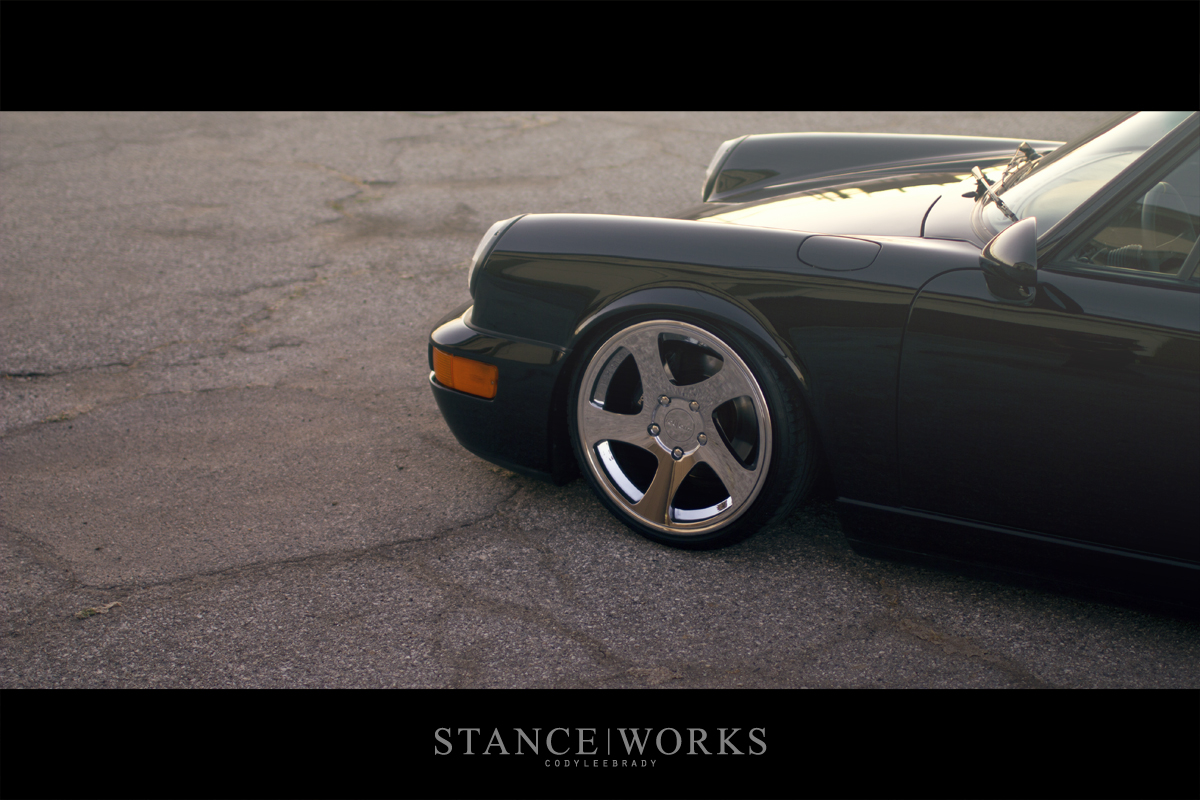 The bond a man forms with his dog is nearly unparalleled. It's unlike anything else he will experience in his life; it's different than the love one shares for their wife or husband, its just not the same as the love for one's child. It's neither greater nor more important; however, it is entirely one of a kind. It is one that exists through both the best and worst of times, despite your character, your successes, or your flaws and failures. They say "be the person your dog thinks you are" for a reason. 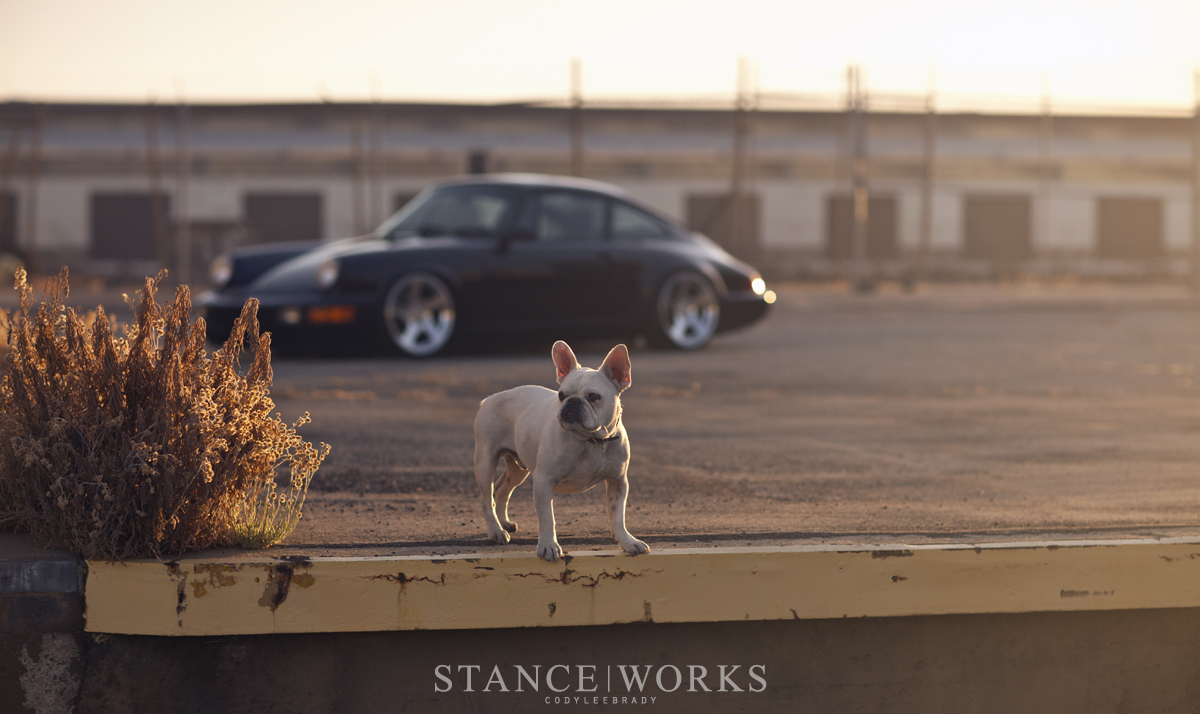 Yet an eerily similar relationship exists between man and something entirely man-made; his own creation. The bond a man shares with his car is unlike any other he will experience. A car has few demands, most of which are met as a pastime; an exchange of blood for oil between owner and servant. With acknowledgement comes response, and as the accelerator is depressed, the car accelerates and the joy begins. The proverbial hind leg begins to flutter. 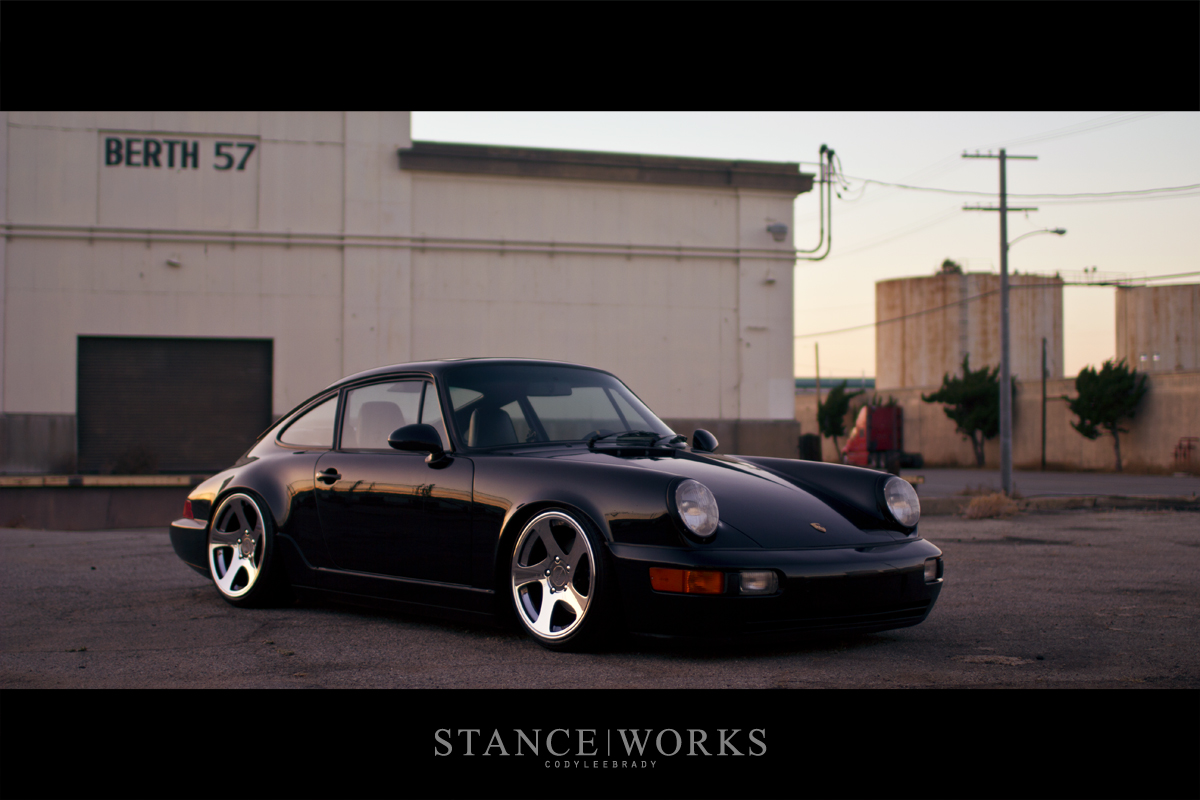 Brian Henderson is familiar with both. Every morning, Brian is met with a familiar and ever-present smile from Orbit, his beloved French Bulldog. The two of them, day after day, hop into the Porsche 964 and head to work, where Brian will earn his living and Orbit will do, frankly, whatever he feels like. And while Orbit may not ask for much, neither does the 911. 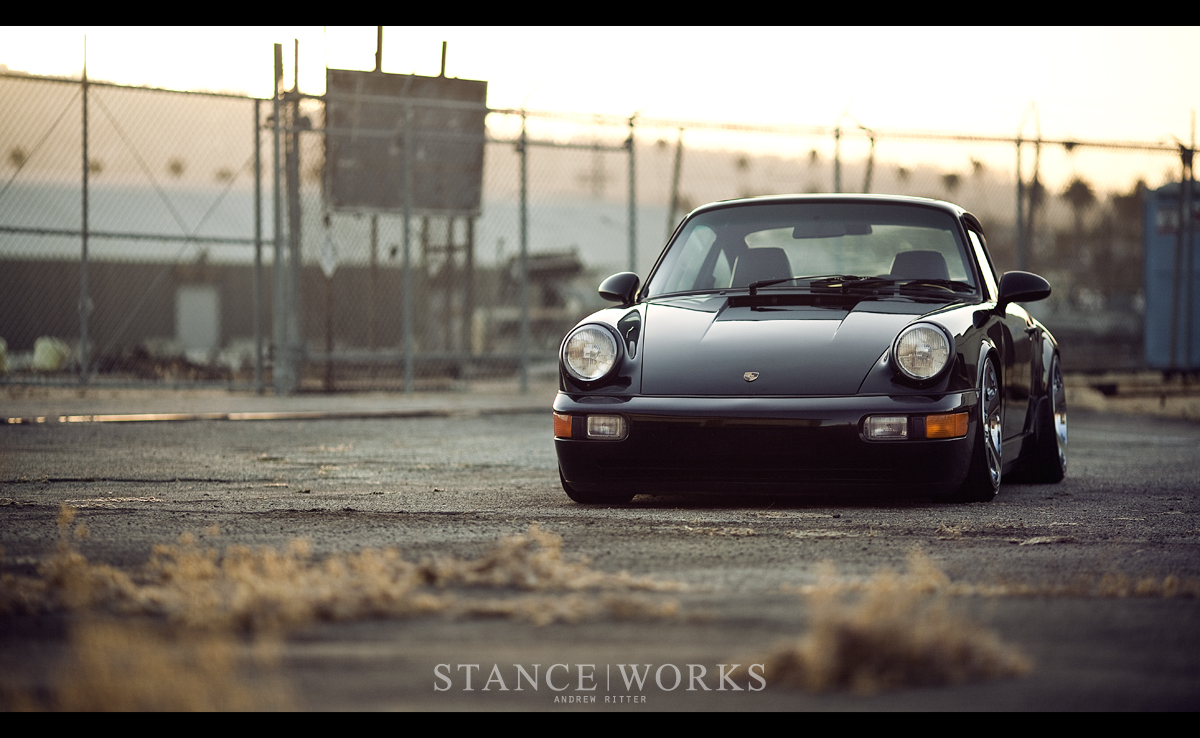 The Porsche 911 is a breed of its own. A thoroughbred working breed capable of winning the AKC Championship, so to speak. It only asks to be appreciated and serviced, and in turn, it gives everything it can. There are, to put it simply, only two types of people. There are those who love cars; who know the joy provided when the spark plugs fire and the fuel ignites, and the howl of the engine rings deep into the ears. They know the joys of winding back roads and a car that begs for them.

And then there are those who have yet to share the experience. 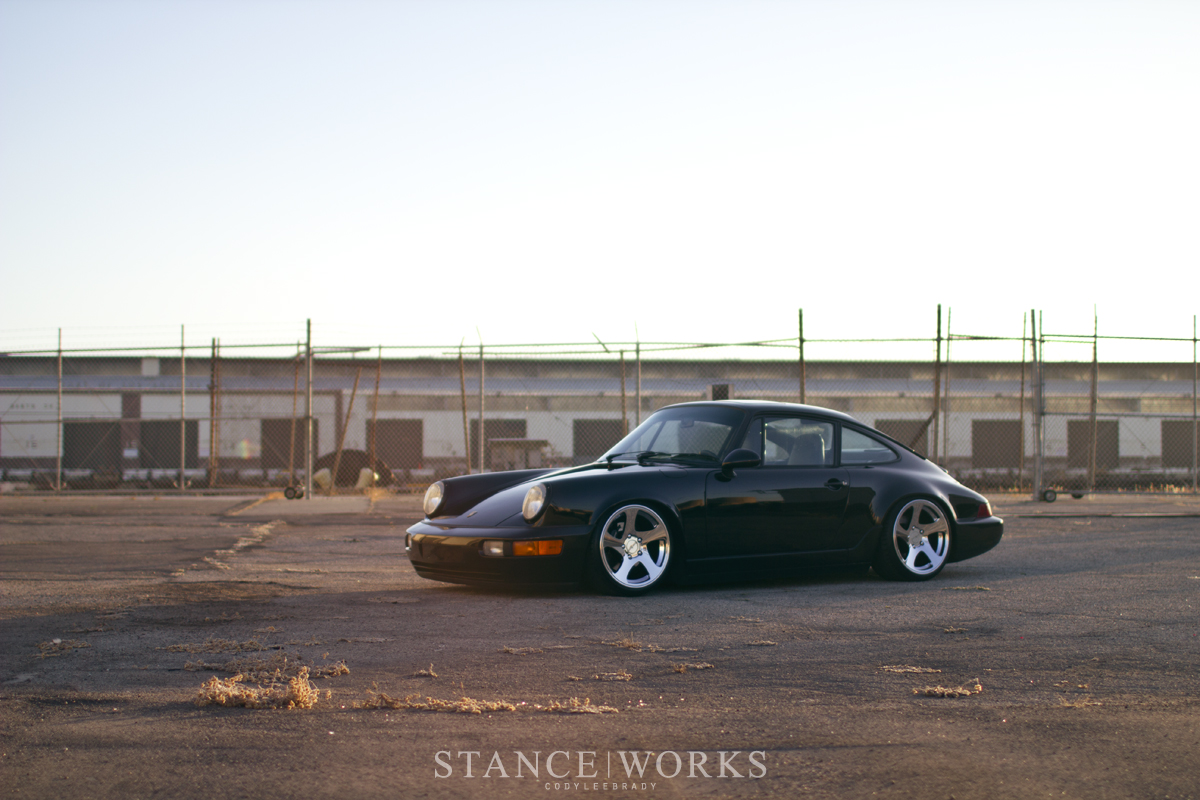