Most people would think that the capital of Australia is Sydney. Guess what.... 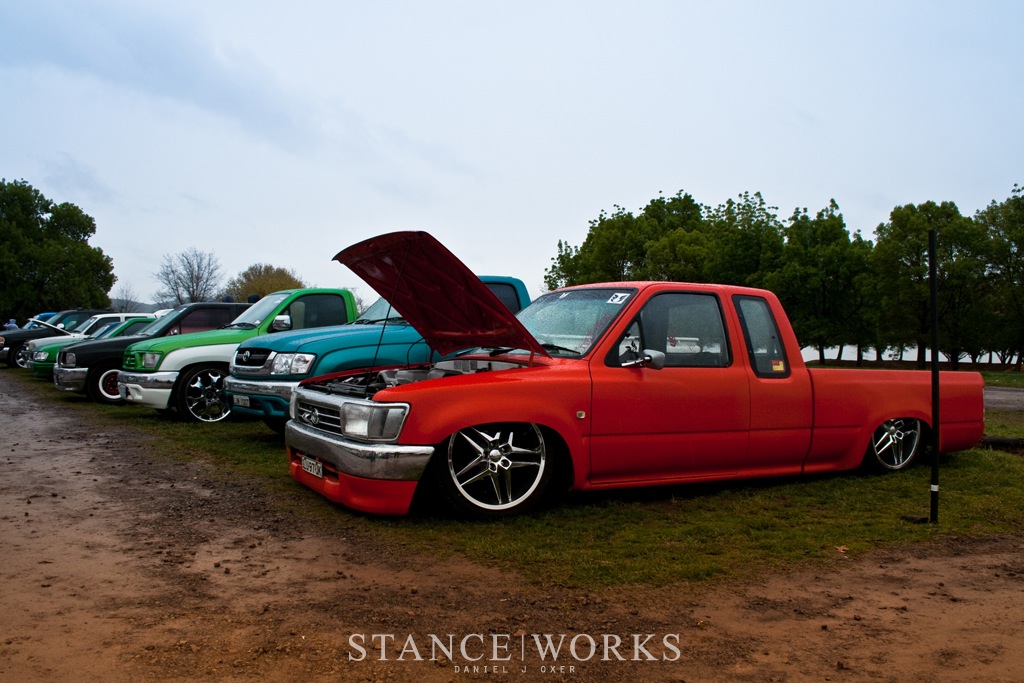 It isn't. Canberra is the heart of the Australian Capital Territory, where all the politicians gather to scream at each other like children in kindergarden. I'm not exaggerating, google it. 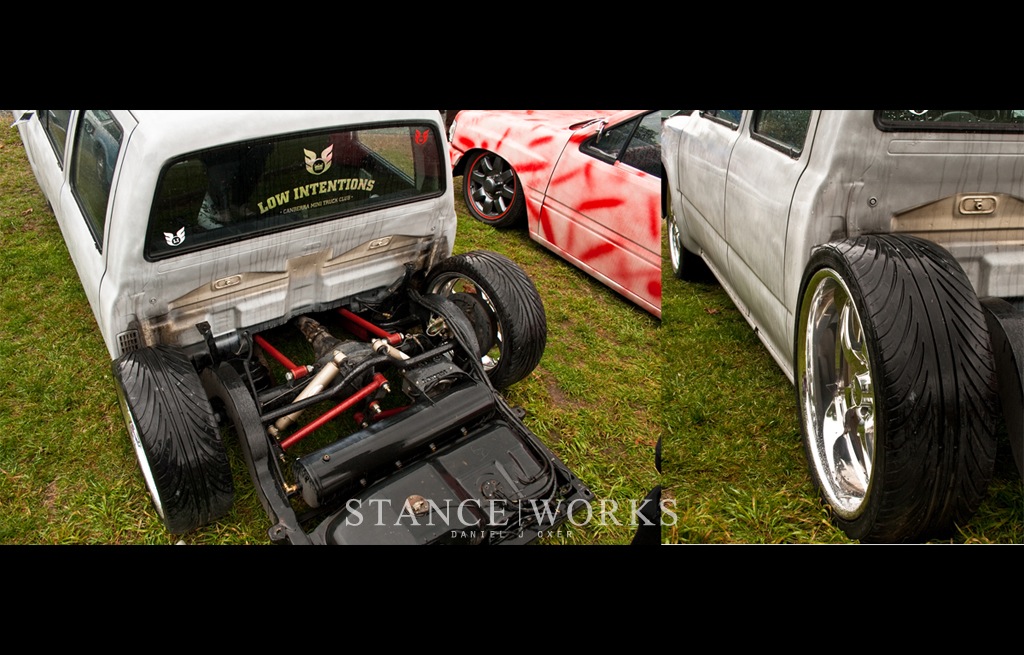 The minitruck scene in Australia is somewhat smaller then that of America, but none the less there are some quality builders here who are willing to put in the hours of labour for what they love. 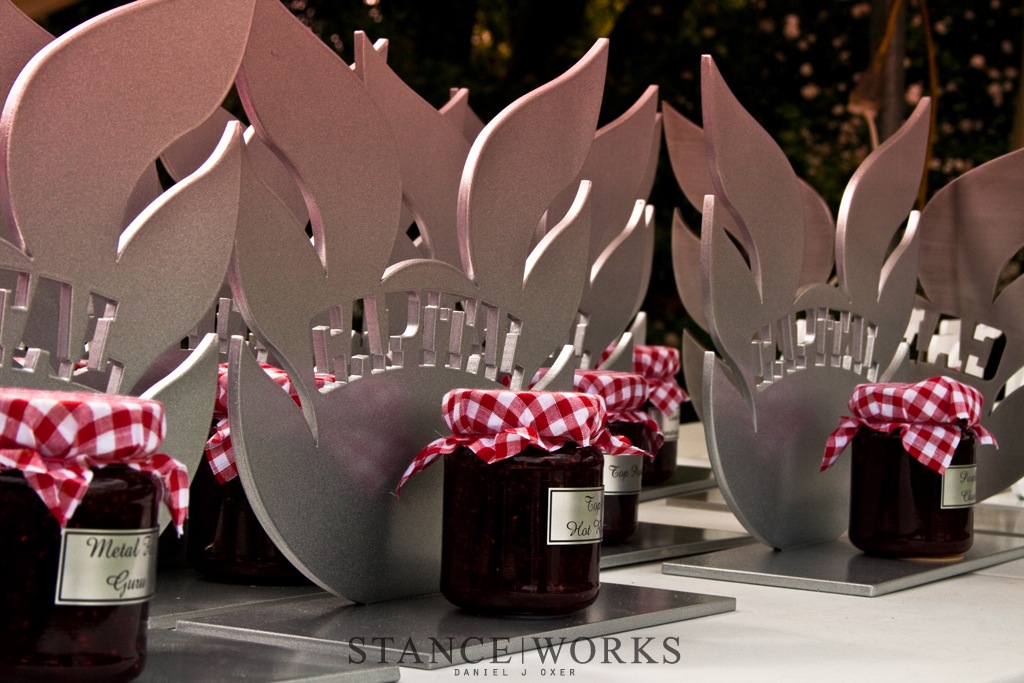 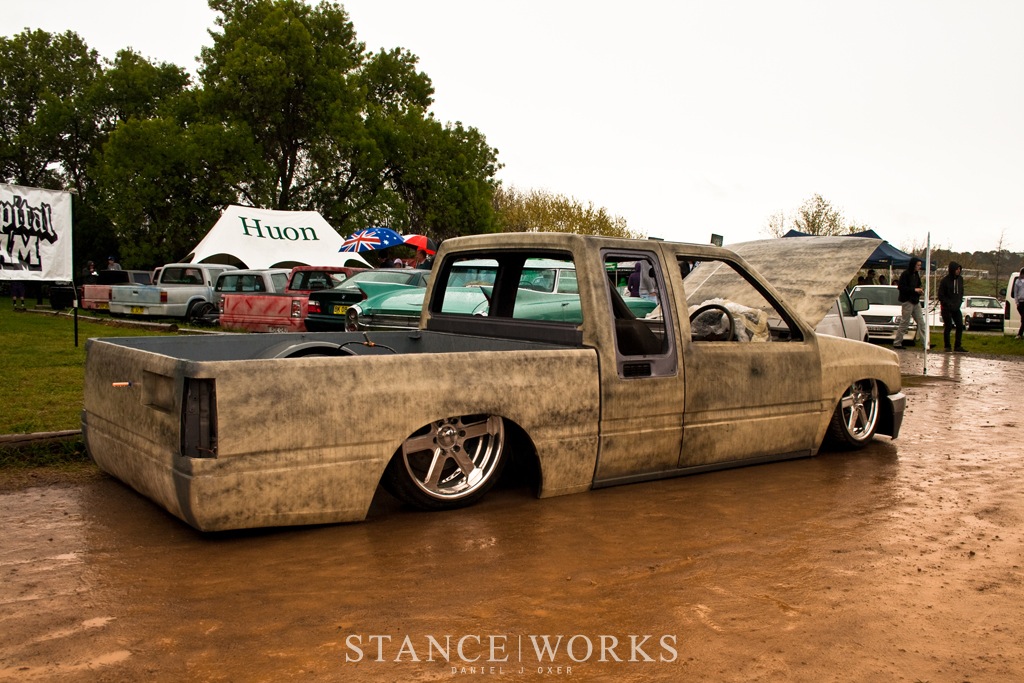 With Australian rules and regulations becoming stricter and modifying vehicles becoming harder to legitimize, it’s refreshing to see people still doing what they are passionate about. Passion for building cars the way the owner wants, to the highest possible quality.

Unfortunately the weather on the day wasn’t exactly pleasant. Nothing out of the ordinary for the couple of Melbournians that drove up for it, but the turnout was still decent. 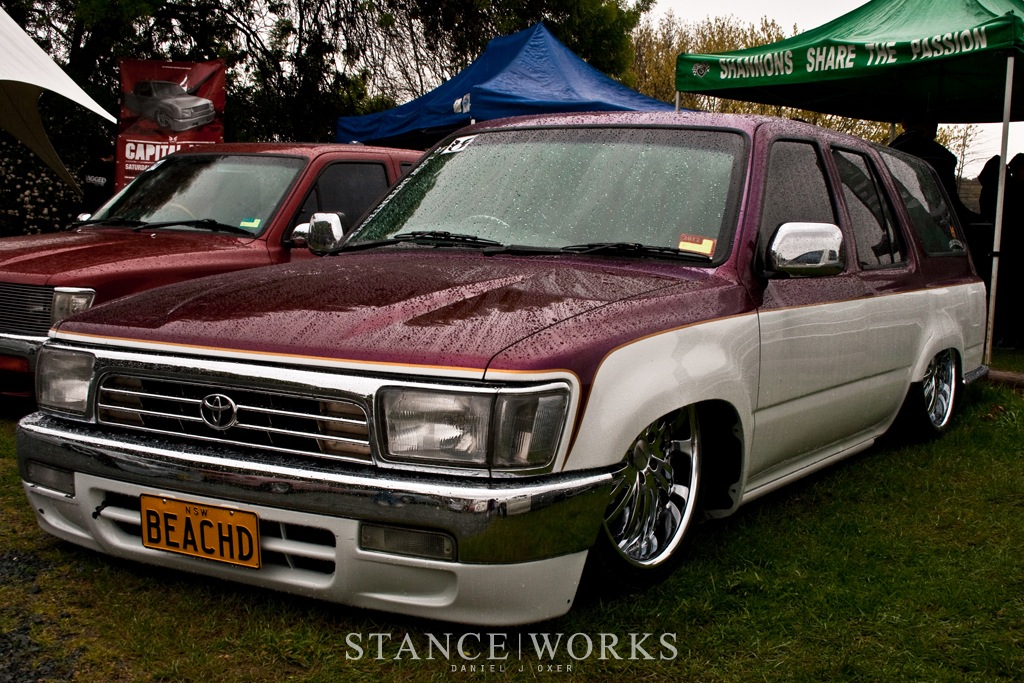 With any luck, the scene will continue to grow, even if the pollies in parliament decide to outlaw everything, I don’t see the ‘hard core’ guys giving in any time soon. 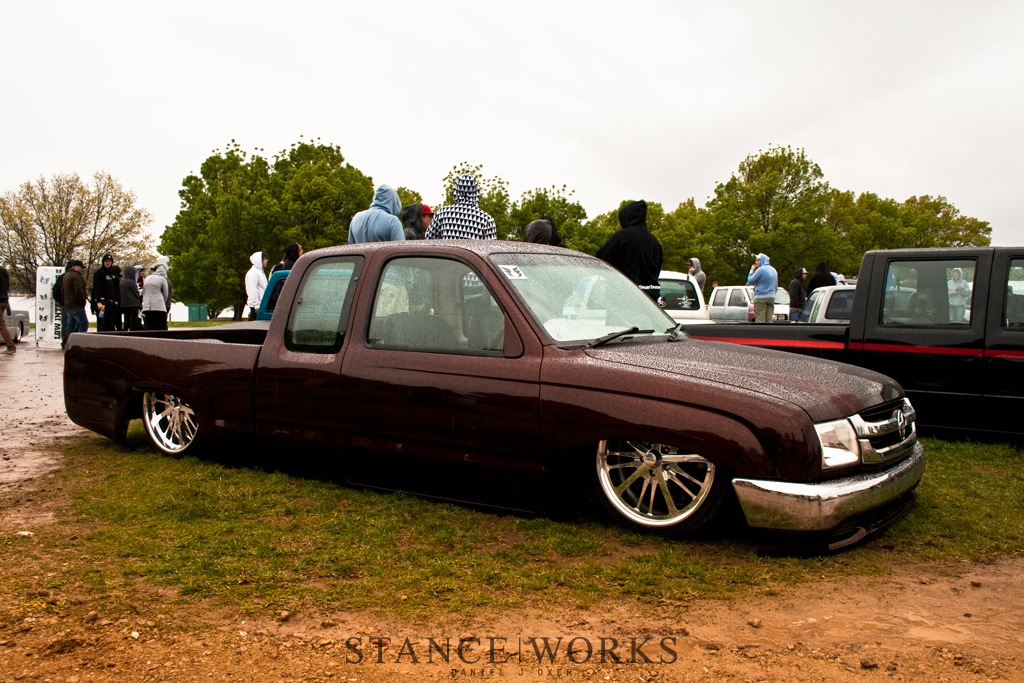 To all the Aussie truckers out there, I’ll be seeing you guys at ECC, Stop by the Airide stand and say hi.